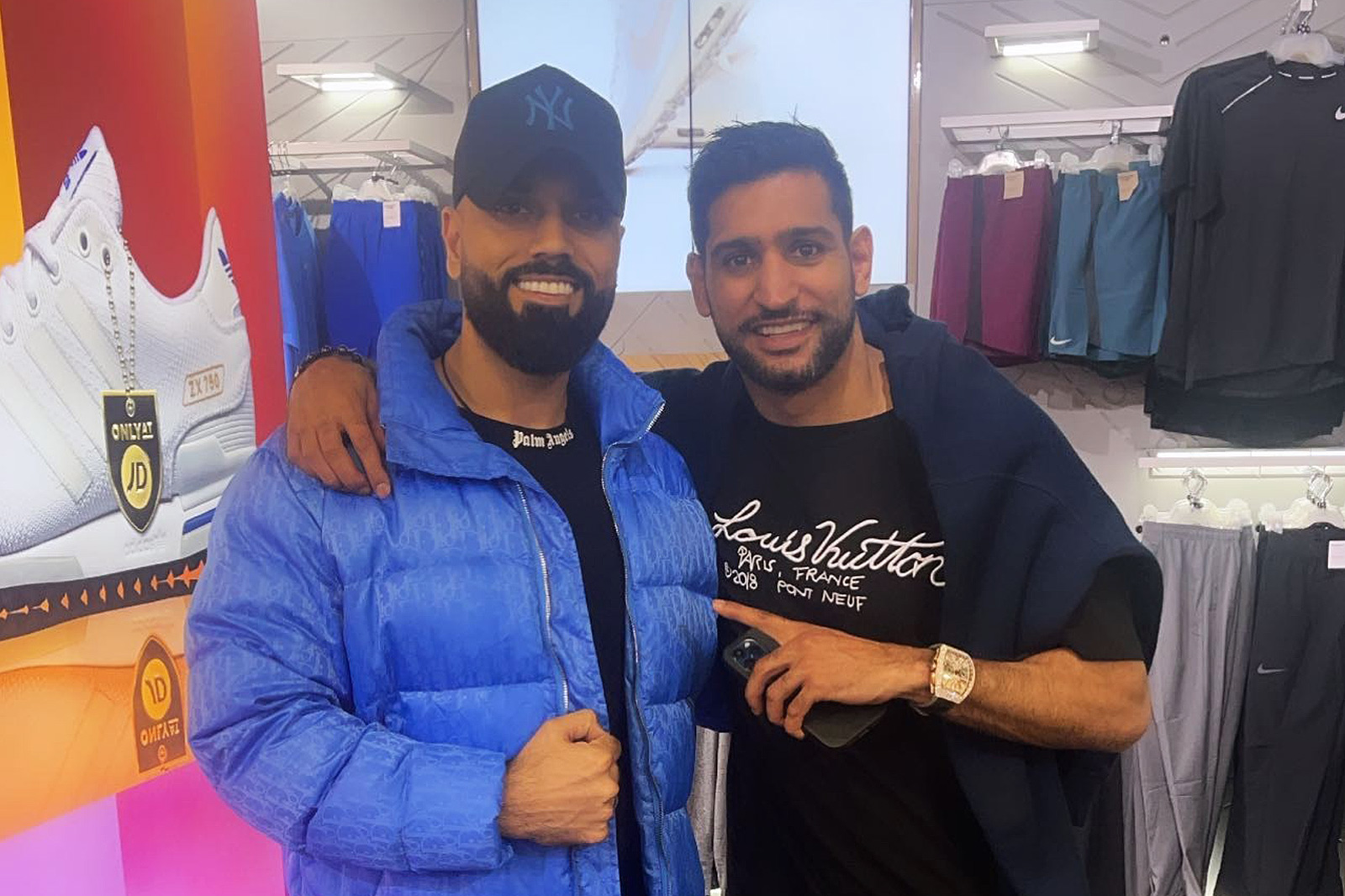 It seems that celebrities continue to be vulnerable targets when it comes to watch theft as following Lando Norris being targeted last year, and yesterday (Monday 18th) Amir Khan had his watch stolen too. It was a £72,000 Franck Muller Vanguard in gold with diamonds.

In a regular mugging, you might expect a two time world champion boxer to hold his own, but the criminals were evidently prepared and approached him with a firearm drawn. It’s likely that the robbery was calculated and not a random encounter as earlier in the day a fan had shared a selfie with Amir to social media, in which you could see the watch. Assuming the criminals were aware of this image, they’d know Amir’s location and could confirm he had the watch on his person. 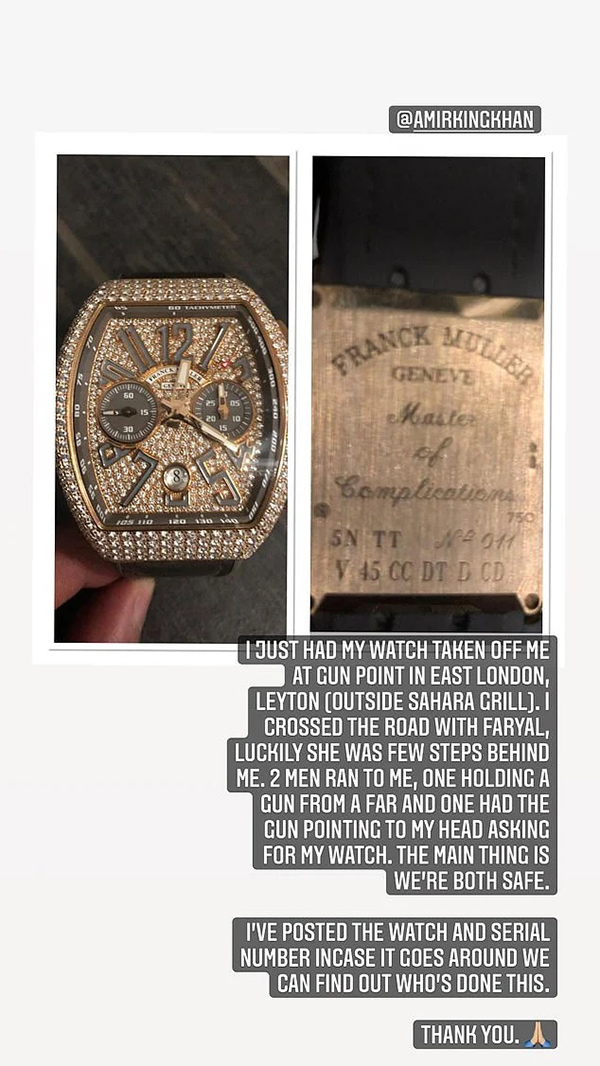 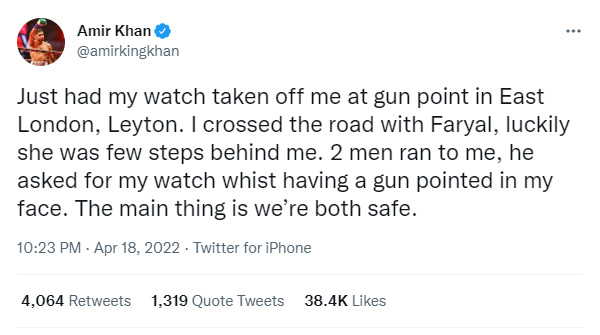 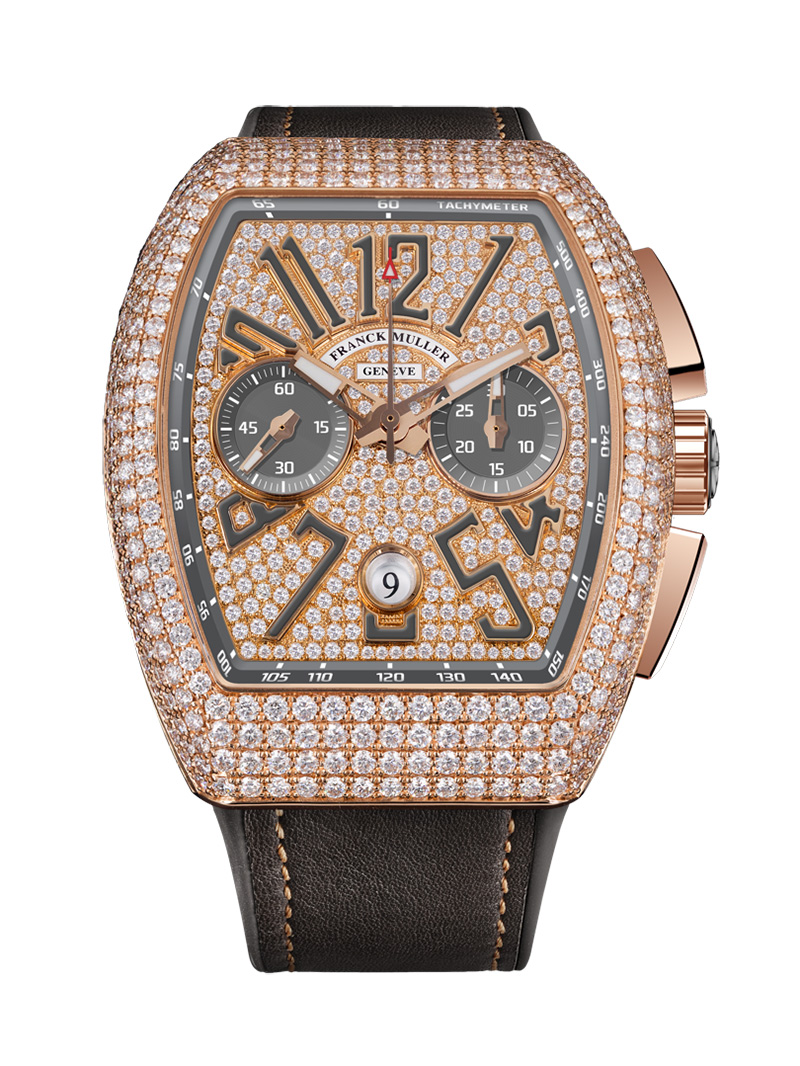 Amir later shared to his own social media on Monday 18th that the two men had run up to him as he was crossing the road in East London, Leyton. They asked for his watch while holding the gun to his face. Fortunately, neither Amir nor his wife, who was present at the time, were injured. 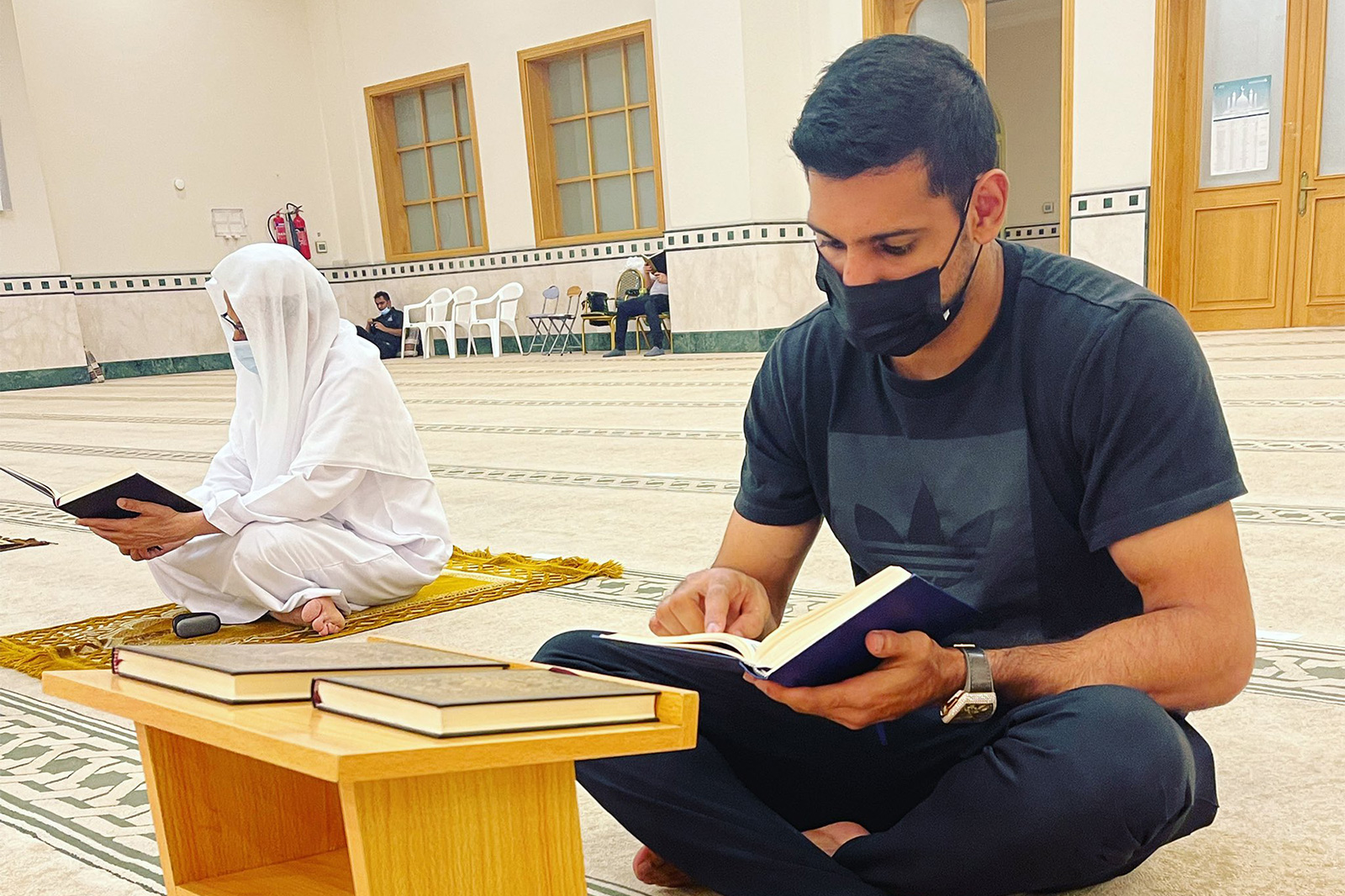 In an endeavour to hopefully recover the timepiece, Amir has shared images of it and its serial number. It’s a rose gold Franck Muller Vanguard chronograph with 719 diamonds embedded across its case and dial. Definitely a watch more at home ringside for a high profile fight than a on the streets of London.