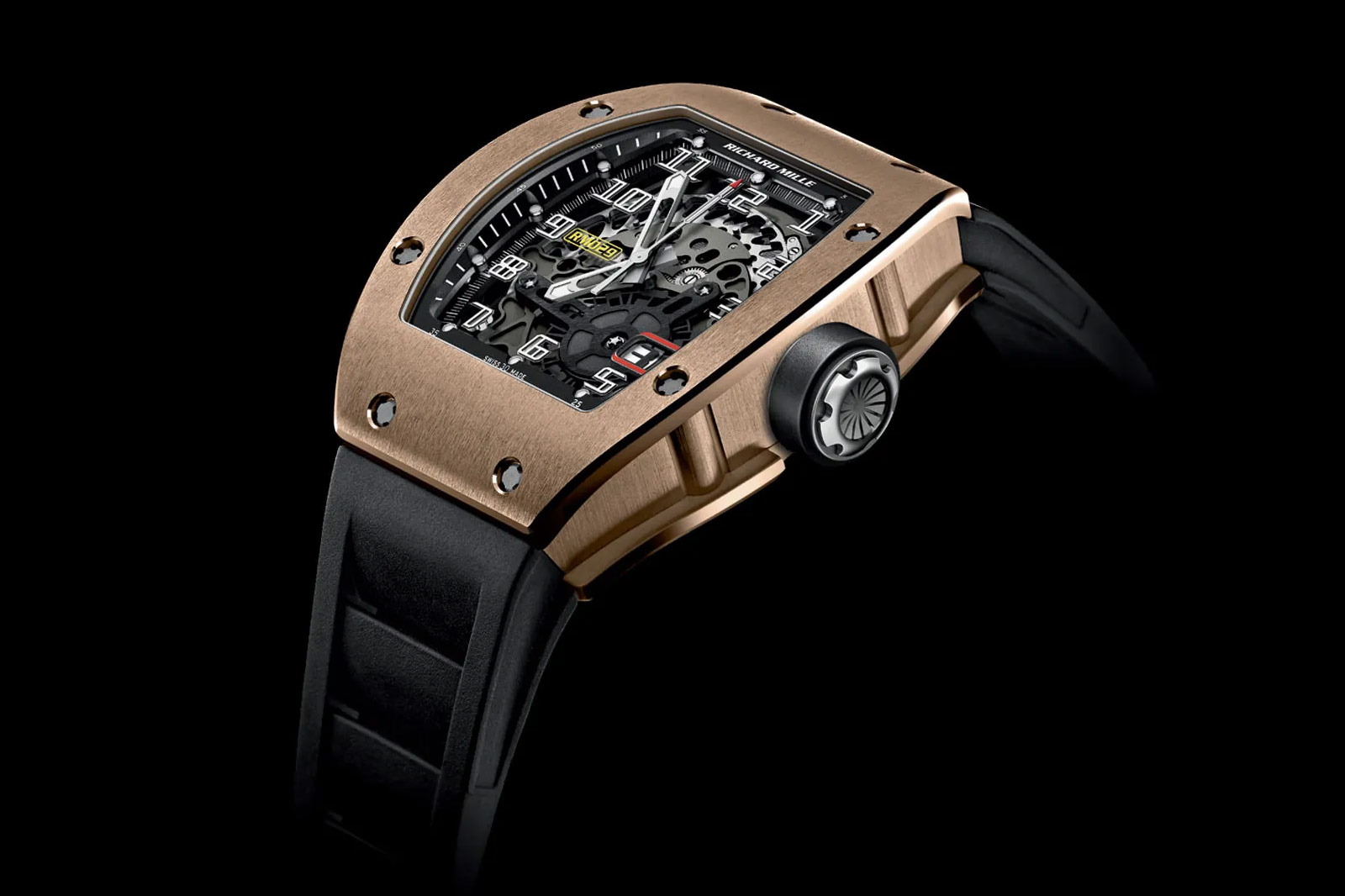 Ever since they burst onto the watchmaking scene in 1999, Richard Mille have divided opinion with their bold and sport-focussed approach to haute horology. However, while they’re not to everyone’s tastes, they have undeniably changed the landscape of the watch industry. Their RMs were initially designed to be extreme, high-performance sports watches with an urban flair, but their £145,000+ price tags have led them to permeate celebrity and ‘clout’ culture.

Even watches like the RM 029, which is a time and date model with a tonneau case – arguably the most iconic RM shape despite the range’s variety – is rare to see outside of the wrists of international megastars. Fortunately, there are ways to embrace urban and sporty tonneau wristwatches without spending a fortune, specifically, by picking up one of these affordable alternatives to Richard Mille. 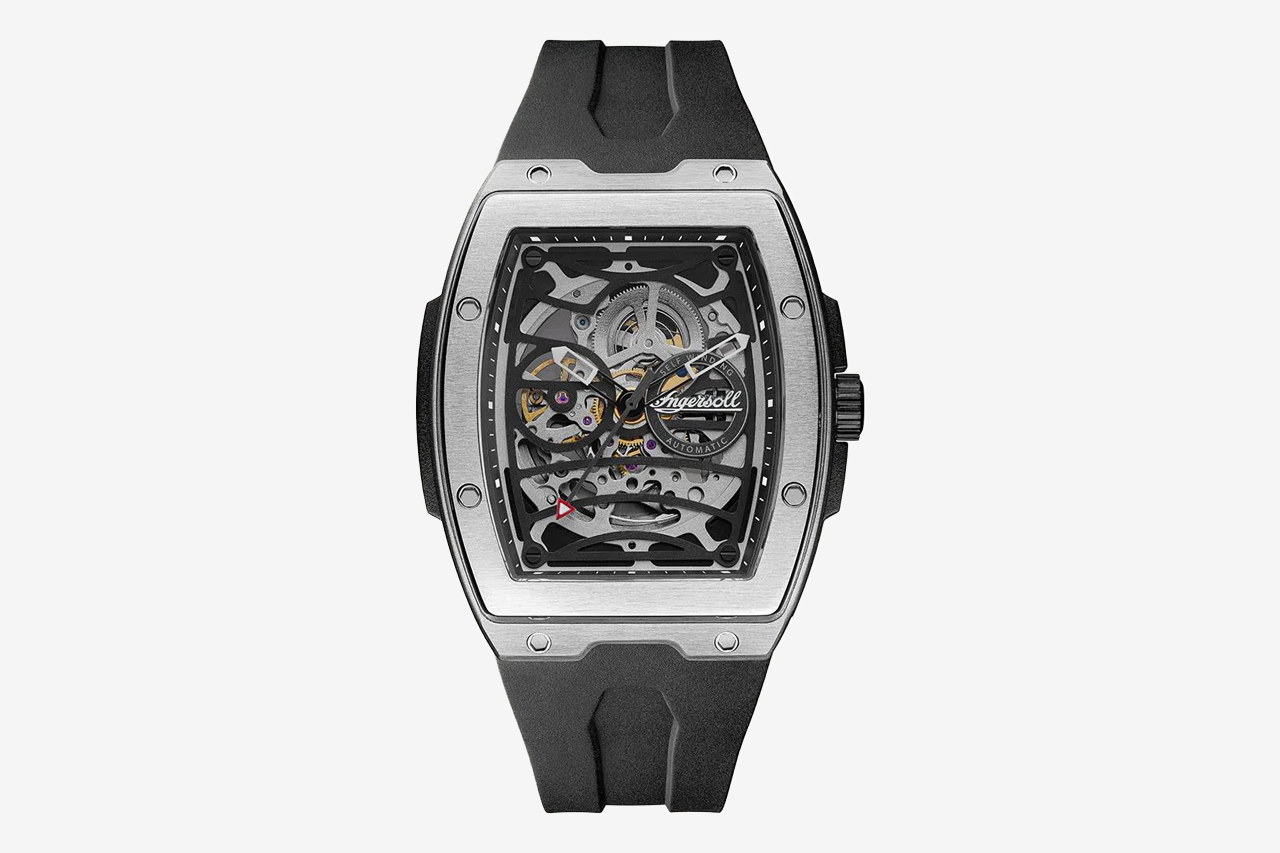 Ingersoll’s Challenger Automatic is the most affordable alternative to the Richard Mille RM 029 on this list at just £350. That’s impressively affordable for an automatic watch with a 44.6mm tonneau case in stainless steel.

Aesthetically, it has a strong likeness to Richard Mille with a thick bezel featuring decorative screws and an integrated bracelet. It has a skeletonised dial, although the sharp contrast of the white hands and black frame mean it’s more legible than most skeleton watches. 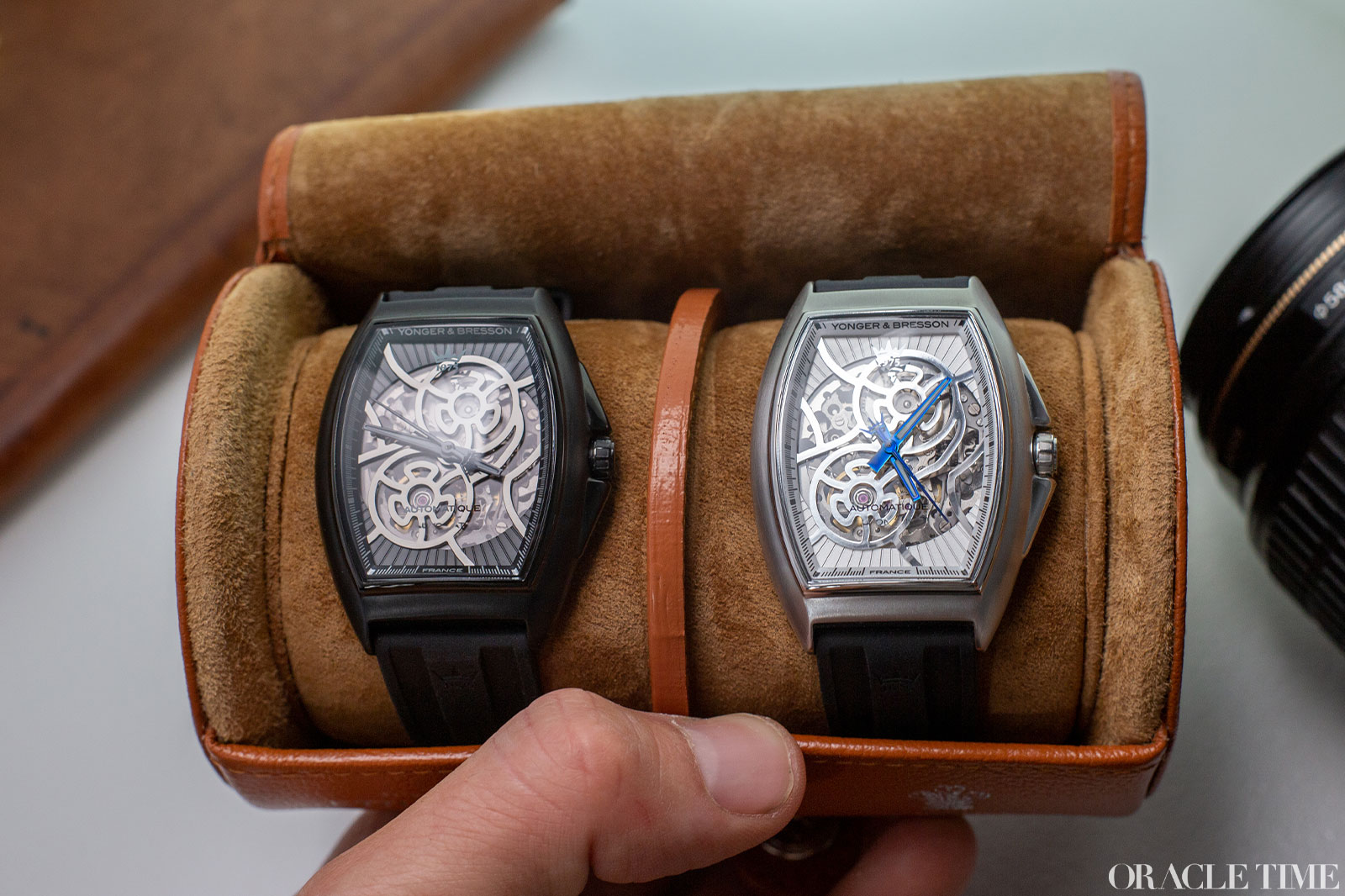 Considering that Yonger & Bresson worked with the Franck Muller design team to create the Singulier, it’s little surprise that, as with the Vanguard, it too is a solid alternative to the Richard Mille RM 029. Indeed, the Yonger & Bresson might be the better choice as it’s actually affordable at €590 (approx. £500).

It has a skeleton dial with a geometric overlay displaying core components of the movement. The movement itself is the Miyota 8N24 automatic with 42-hour power reserve. It’s housed inside a 36mm x 39mm tonneau case made from stainless steel. 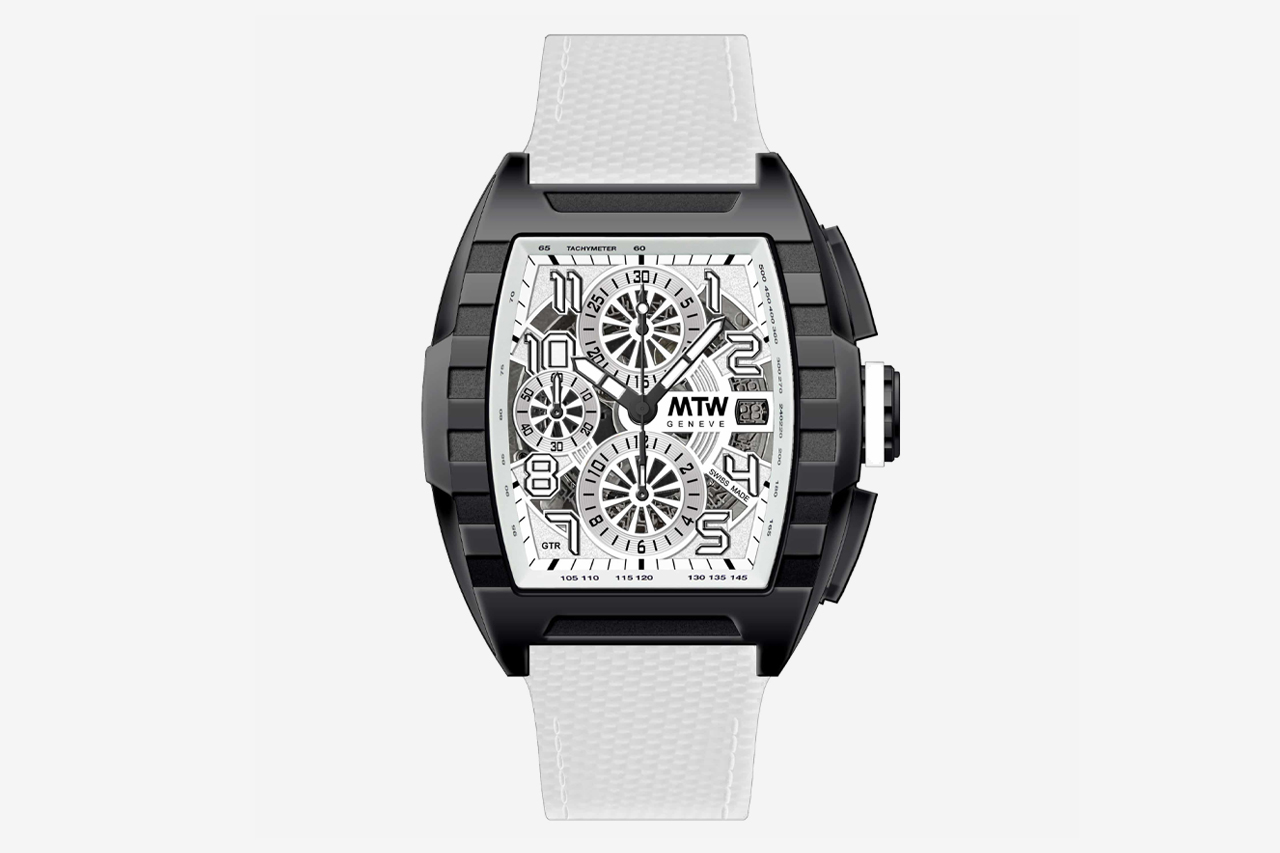 You can’t talk about Richard Mille alternatives without mentioning MTW Genève. Their tonneau cases with stylised ribbing immediately conjure images of the silhouette of an RM 029. Although, in stark black and white, the MT1 GTR EVO-2 ALLBLACK ICE is reminiscent of a different and particularly desirable Mille, the Bubba Watson. 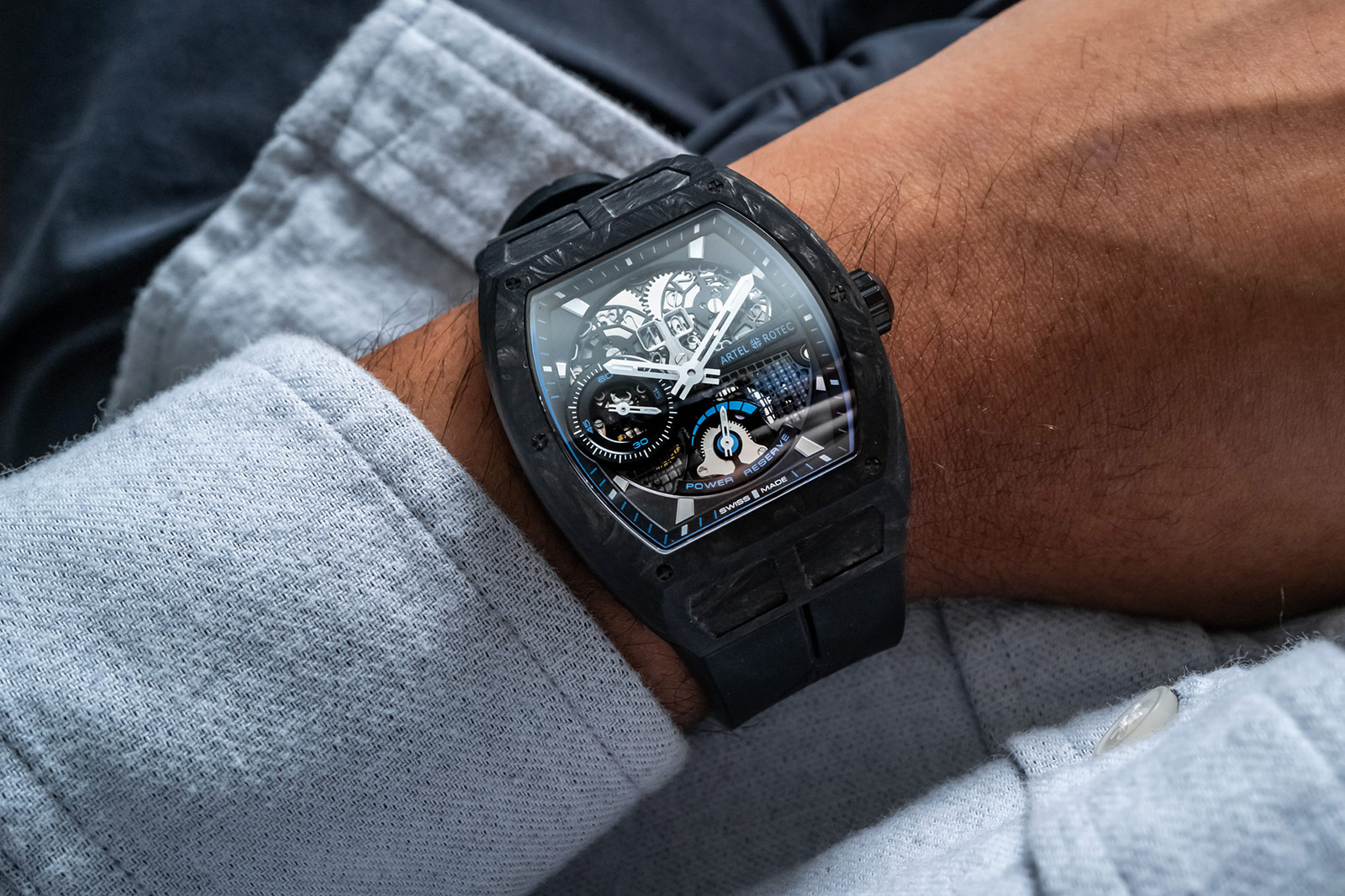 The aesthetic inspirations behind the Artel Rotec V Series are clear to see in the lines of its 41mm x 51mm tonneau case. It riffs on urban, street watches like the RM 65-01. The similarities are made yet more pronounced by the cutting edge forged carbon composite material, which makes the V Series lightweight and durable. This is the V2, which has blue accents.

Visible through the partially skeletonised dial is the calibre ART052, a proprietary movement built with the movement specialists Swisstech. It has a solid 50-hour power reserve and features hours, minutes, small seconds, a power reserve indicator and a large date. 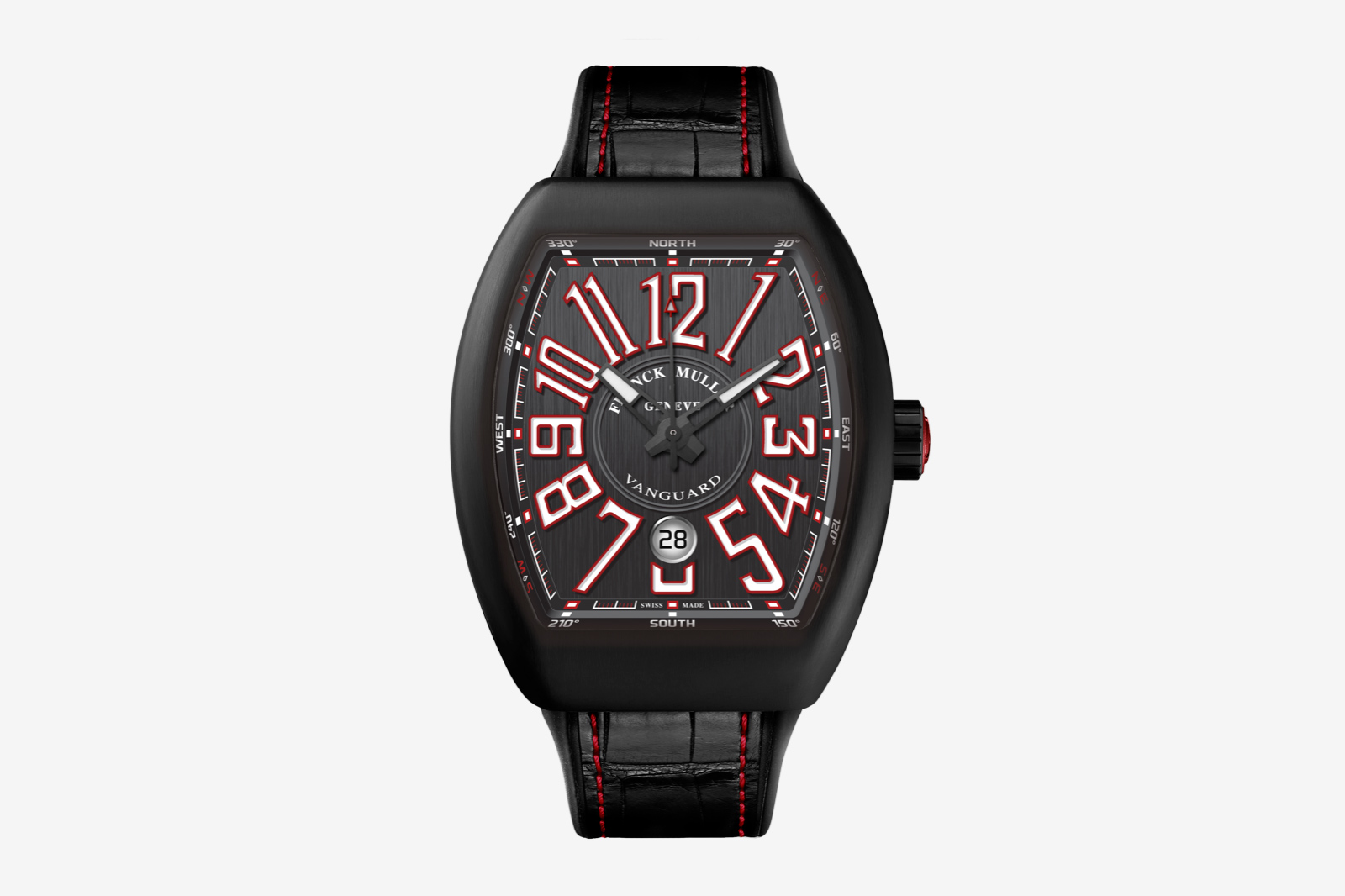 Franck Muller are only 8-years Richard Mille’s elder so it’s not that surprising that they share similar ideas on watchmaking, they come from the same era. However, it’s notable that the Franck Muller Skafander and Vanguard – both of which are worthy RM 029 alternatives – were produced well after Richard Mille developed their signature style.

Of the Skafander and Vanguard, the Vanguard is the more accessible, making it the more suitable for inclusion here. However, with grey market prices sitting around the £6,000 mark, it’s not exactly at impulse buy levels of affordability – even if it’s a tiny fraction of an RM 029. 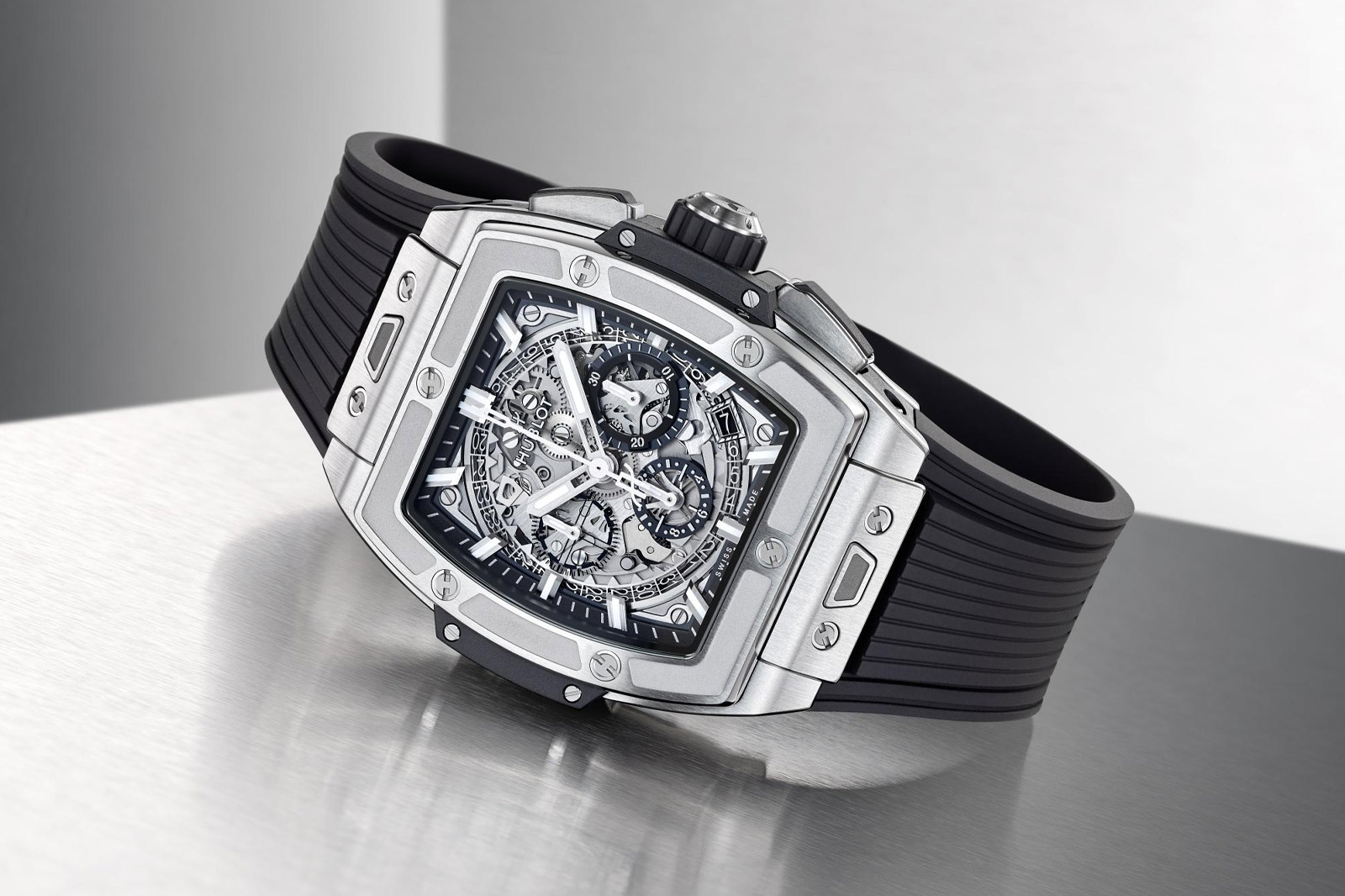 Unfortunately, if you want a watch with a similar performance and reputation as a Richard Mille, the price tags tend to get higher fast. The last few watches presented here can only be considered affordable in relation to the extreme price of an RM. Like Richard Mille, Hublot are well known for their high prices and the Spirit of Big Bang Chronograph Titanium sits at £19,100.

Titanium is the perfect material for high end sports watches and the darker tone of its colouration, compared to steel, gives the 42mm tonneau case a serious aspect. It houses the skeletonised HUB4700 chronograph calibre with automatic winding and a 50-hour power reserve. 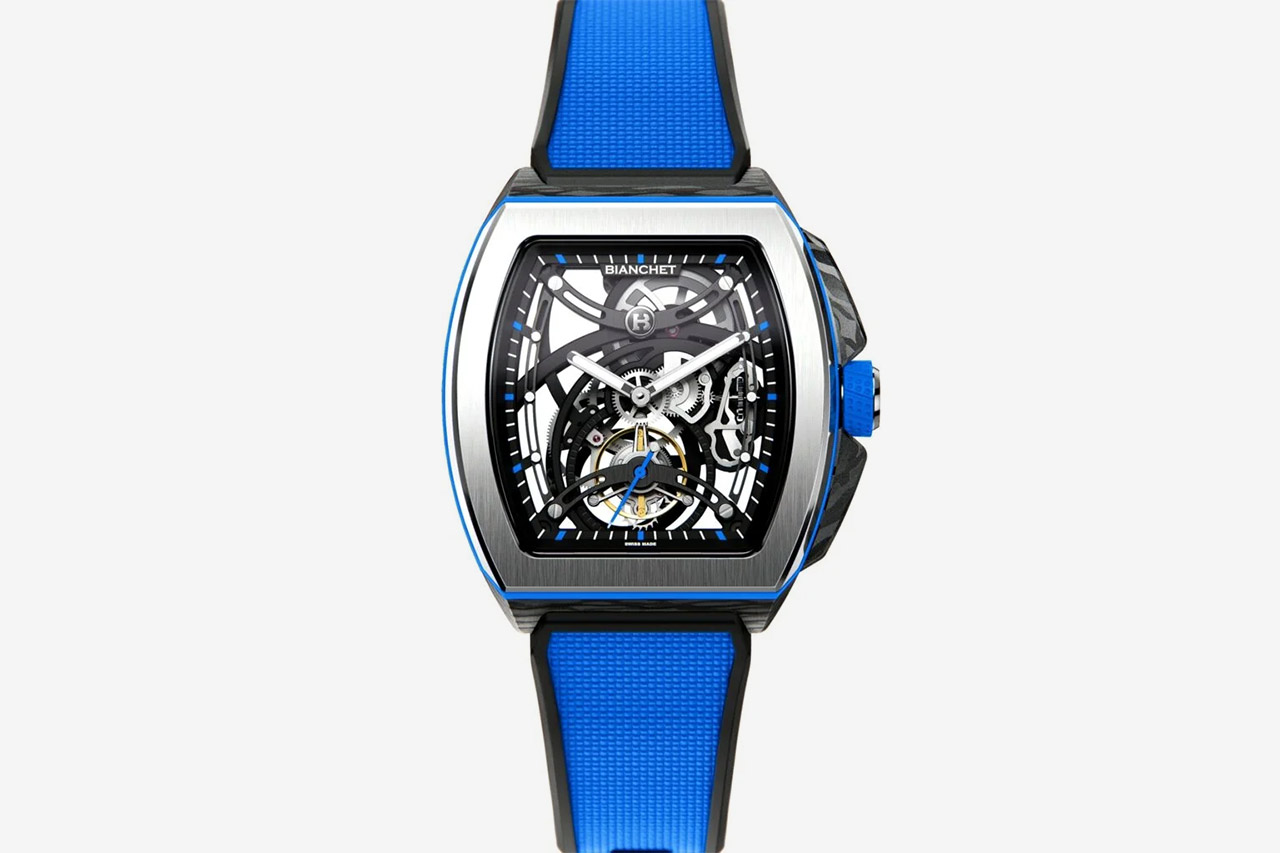 Another demonstration of the extreme price of the RM 029 is that it’s a time and date watch that’s over twice the price of a limited edition tourbillon watch made from similarly advanced materials. Specifically, Bianchet’s carbon and titanium Tourbillon B1.618 limited edition.

The tourbillon movement has been skeletonised with special attention paid to the pattern and arcs of the remaining bridges and mechanisms, in keeping with Bianchet’s belief in maintaining the Golden Ratio. It has a stellar 105-hour power reserve and is shock resistant up to 6,000G.