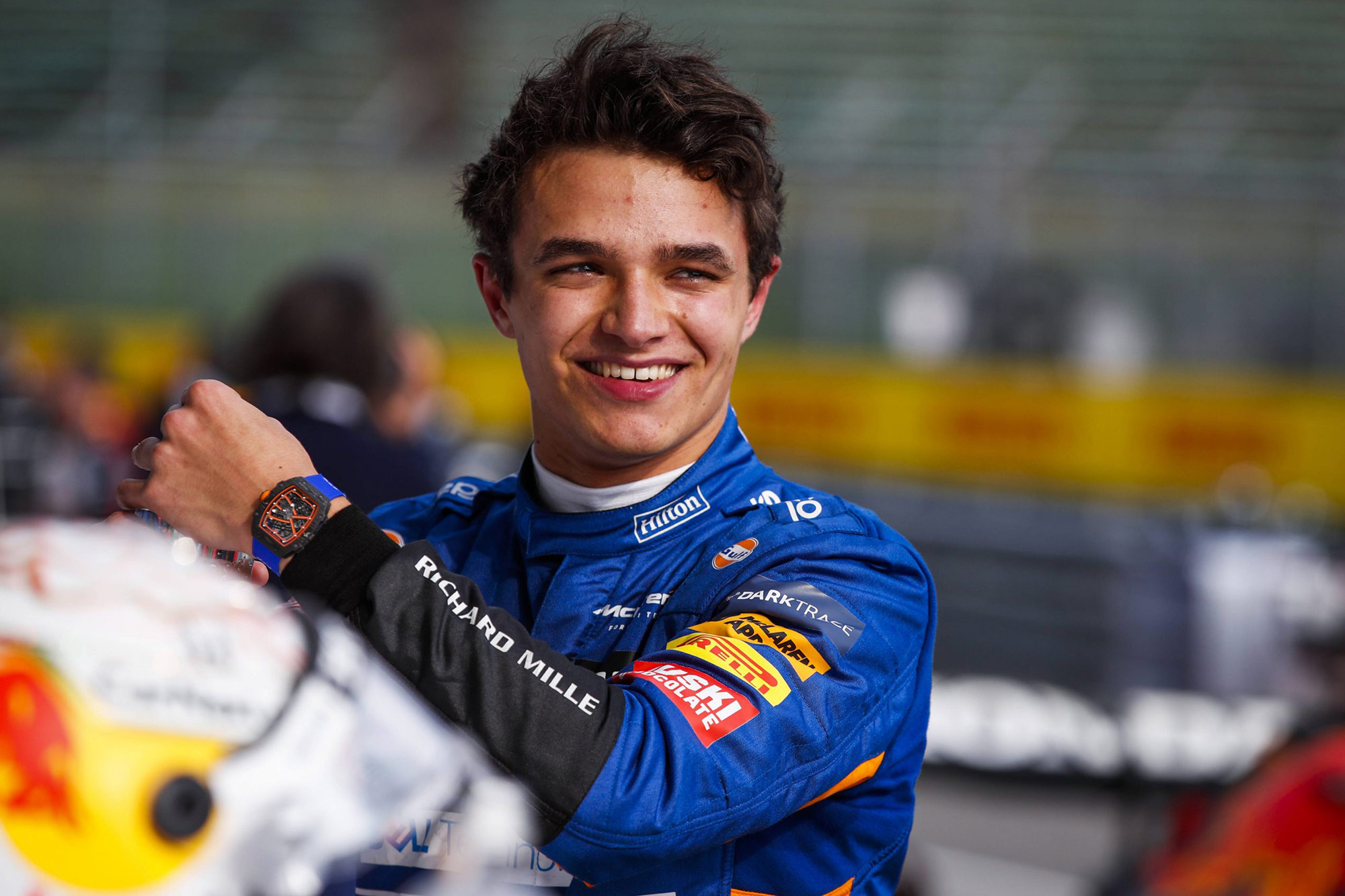 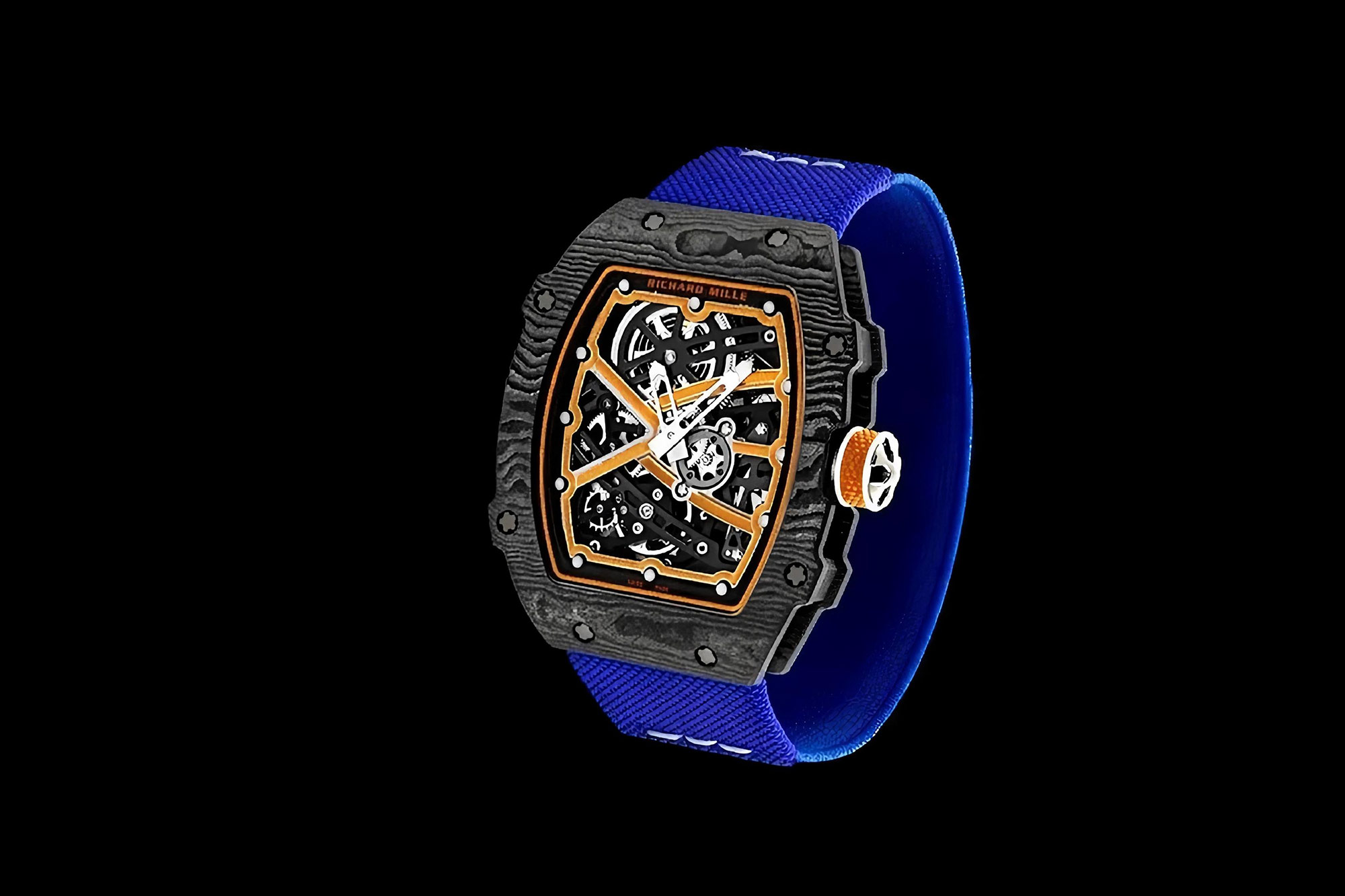 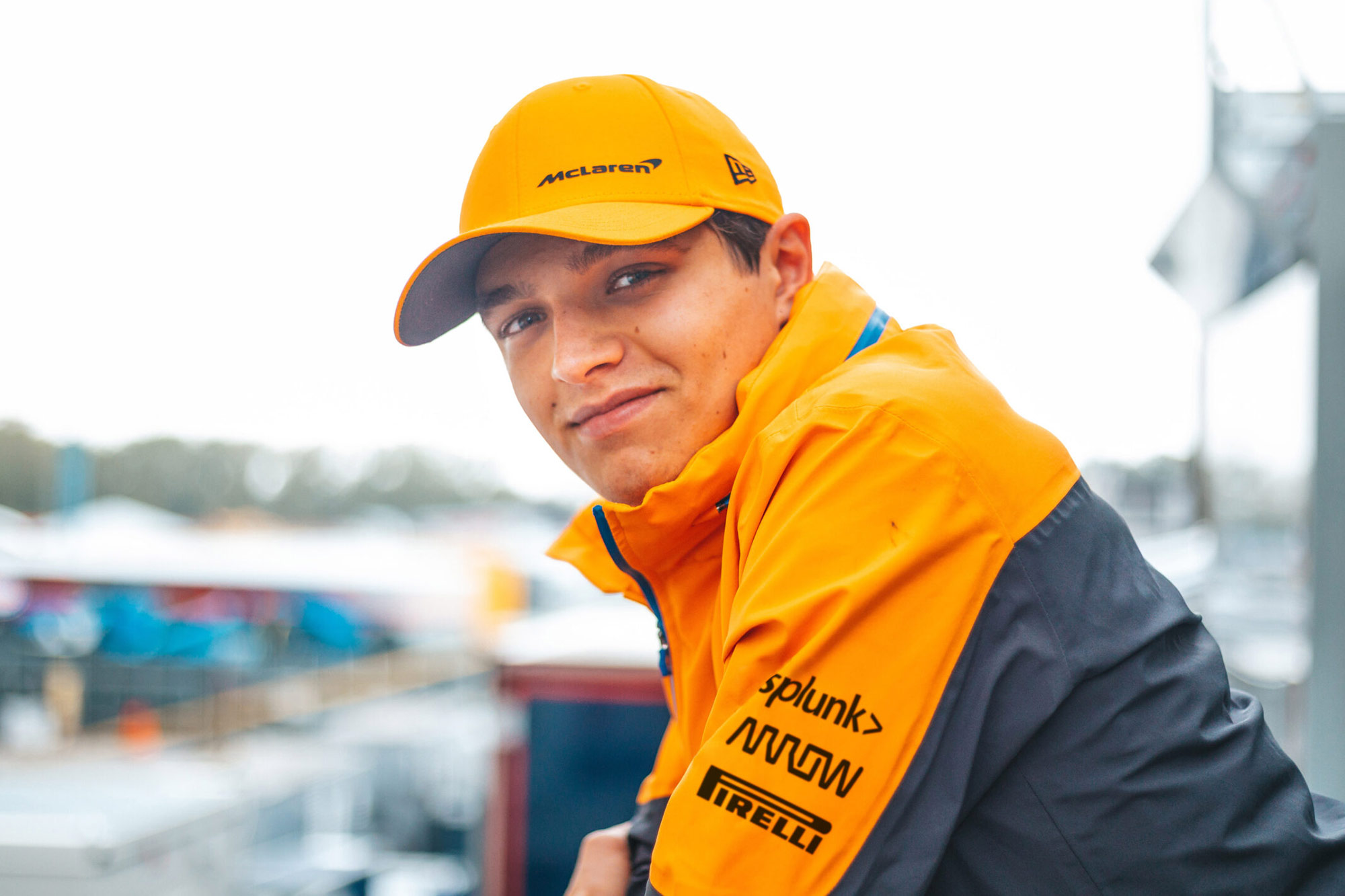 The culmination of the Euros 2020 last Sunday has left a bad taste in many people’s mouths, whether for the heart-breaking outcome or the appalling behaviour of a minority of fans. But it was a troubling day for F1’s Lando Norris for a different reason. After attending the Italy-England game in the corporate box, he was mugged on the way back to his car and had his watch stolen.

In a statement from McLaren, Lando (who will be racing in the British Grand Prix this weekend) is ‘unharmed but understandably shaken’ following the incident in which two men approached him as he made his way to an official Wembley car park. The men took his team-issued custom Richard Mille RM 67-02 ‘Automatic Extra Flat’, which has a price at CHF 151,000 (about £120,000).

Formula 1, like tennis, is a sport well known for the involvement and sponsorships of many luxury watchmakers. McLaren and Lando are supported by Richard Mille while other prominent partnerships include Aston Martin and Girard-Perregaux, Red Bull and Tag Heuer and Mercedes and IWC.

Hopefully the mugging, which is being investigated by police along with witnesses, won’t affect Lando Norris’s performance at Silverstone this weekend where he hopes to cement his position at number four in the table and challenge for a place in the top three. Elsewhere in F1, fellow Brit Lewis Hamilton is hoping to close the gap on Max Verstappen who has a 32 point lead going into the weekend. The Avant Garde watchmaker takes a more pastel approach to advanced materials in their RM 07-01...