How do you simulate the power of a McLaren, the roar of the V12, the nimble, agile handling and the sheer performance on the track? Well, you can start by using half of the car itself – at least, that seems to be the approach the hypercar marque themselves have taken.

No matter how many racing simulators promise Matrix-like realism, the fact is that it’s always best to go to the guys that really know how the cars move: the makers. That’s the thinking behind McLaren’s own simulator series and, having gotten our first glimpse at one we’re not about to disagree. 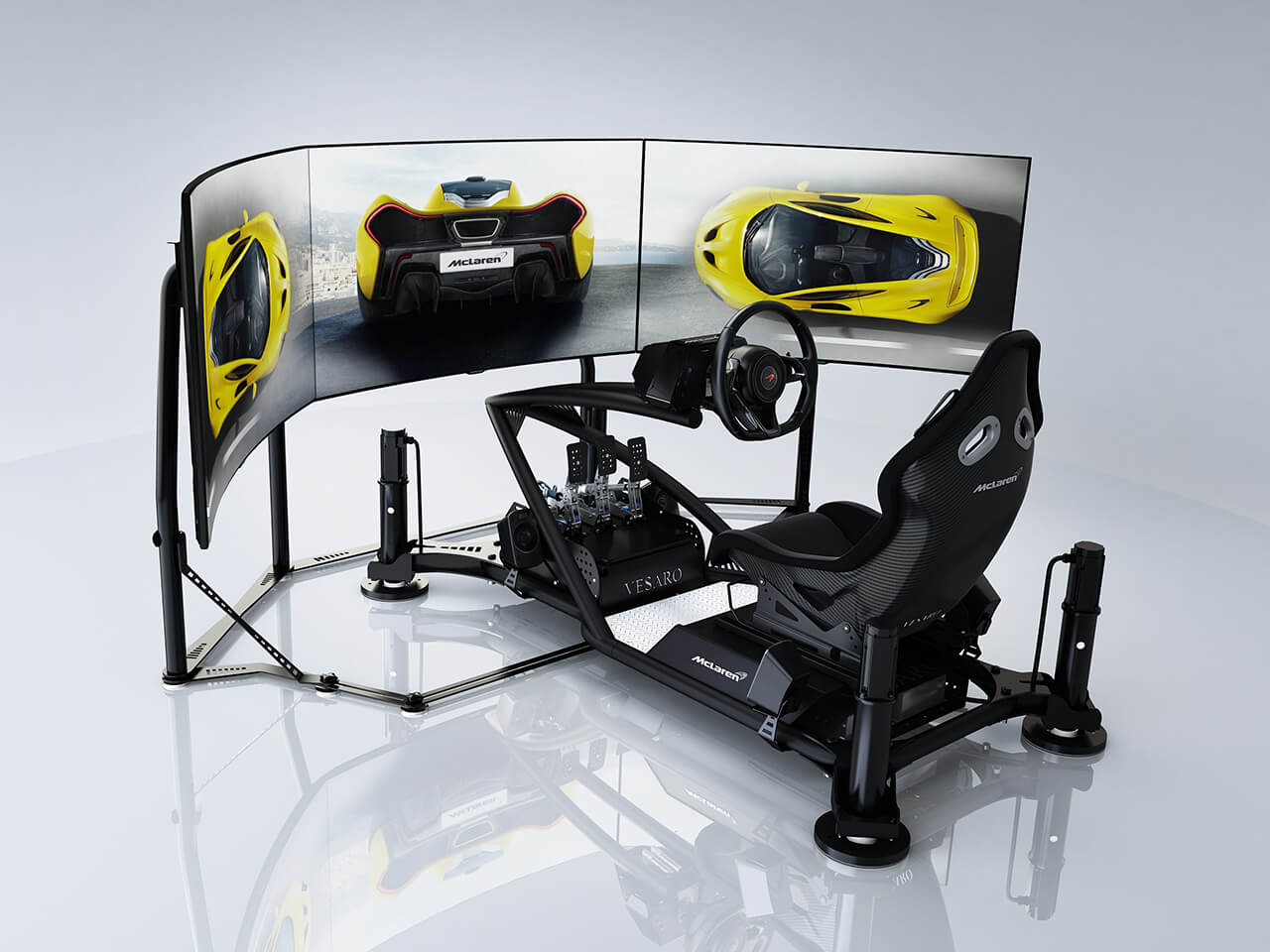 The various simulators use all the tracks of the trade to make you feel like you’re at the wheel of a car: 3-axis full rig movement in every direction, tactile feedback to feel every perceived bump and turn and wraparound displays to cover even your peripheral vision.

The sim itself is built by Vesaro, one of the global leaders in this kind of tech, but what sets these particular models apart is that no others are built in such close collaboration with a car maker. The two British companies have worked side-by-side on the series and McLaren’s technology centre in Woking has apparently had sign-off on every aspect, using their own drivers to make sure it’s as realistic as possible.

That realism has been helped along nicely by the use of production parts from the real cars. The key component is, of course, the steering wheel, in this case lifted from a 570S, which even includes the faithful paddle shifters lending to the visceral, satisfying feel of changing gears. Some models also include a McLaren seat, with all the lather and lumbar support that entails. 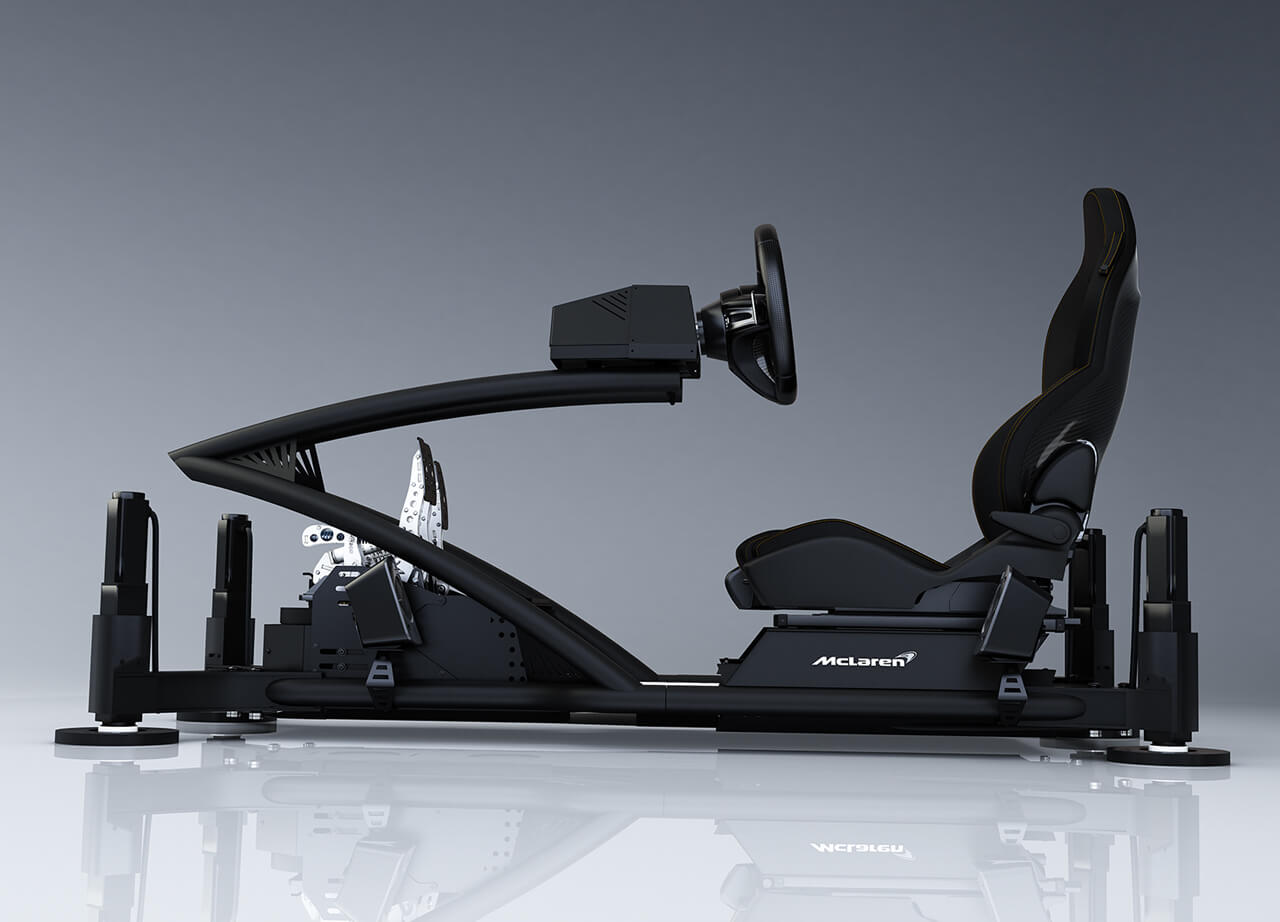 Of course, the one thing you can’t replicate is the engine. If you need that in your life, just get a McLaren. Instead, the simulators use an integrated sound system for a balance between authenticity and discretion, with no outboard components needed.

A simulator will never live up to the sheer adrenaline of driving a McLaren, but thanks to the partnership between Vesaro and McLaren it’s getting pretty damn close. At the very least, it’ll help you shave a few seconds off your lap times.

The McLaren Series collection consists of three editions ranging from the Sports Series at £23,921, the McLaren Super Series Simulator for £60,203, and the McLaren Ultimate Series at a heftier £70,053. More information available on Versaro’s website.

With designs that really put the class in classic, Meze are a young sound brand putting their stamp...