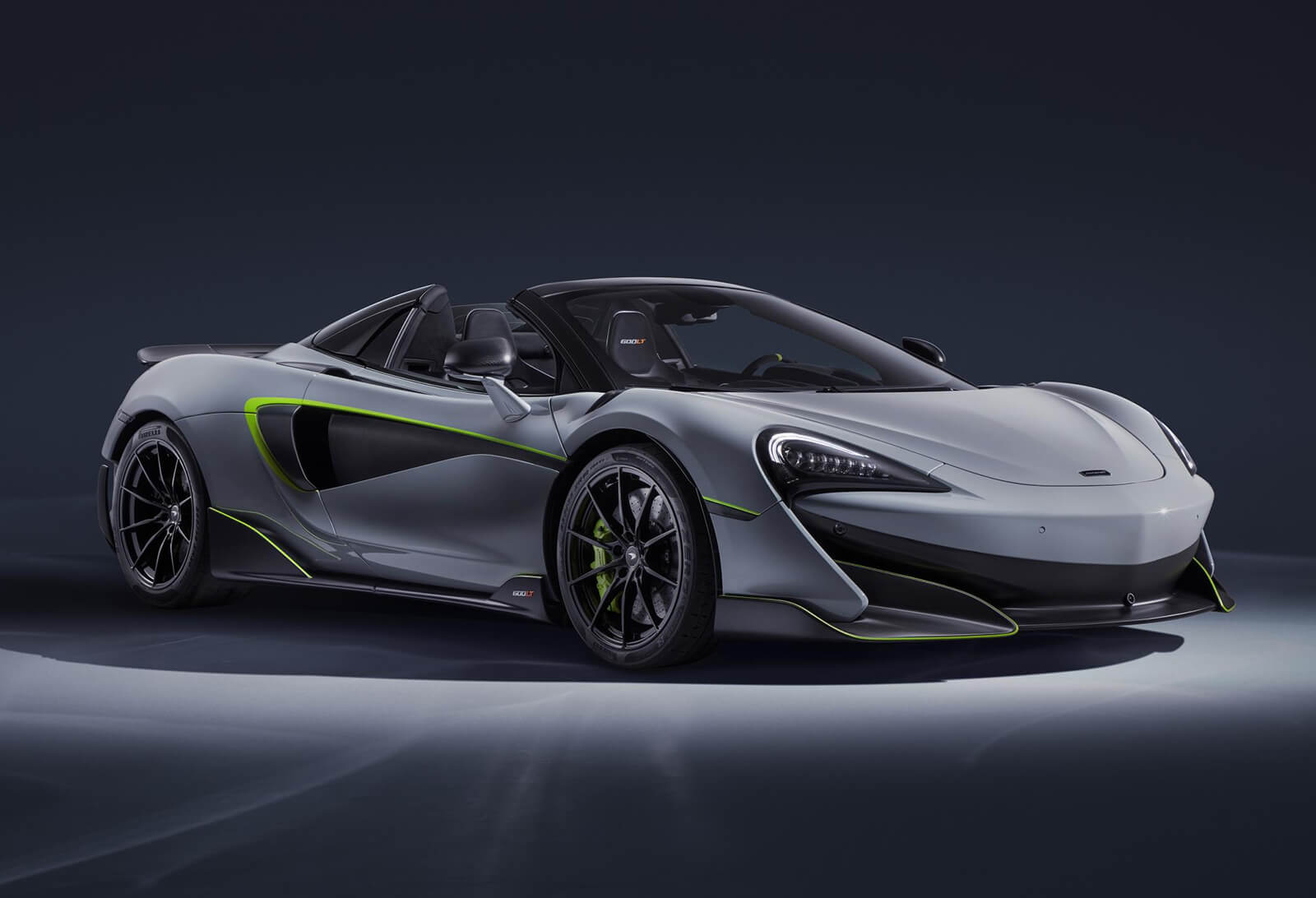 McLaren Special Operations just can’t help themselves; they’ve gone and built yet another car that somehow goes above and beyond a ‘normal’ McLaren. Not that we’re complaining of course – the new 600LT Spider is a stunner.

This new beast is based on the old 675LT, dressed in its predecessor’s iconic livery of dove grey and Napier green. That green is more than just paint too; MSO used a special technique to compress it into a film before application. Why, we couldn’t tell you, but it’s impressive, nonetheless. 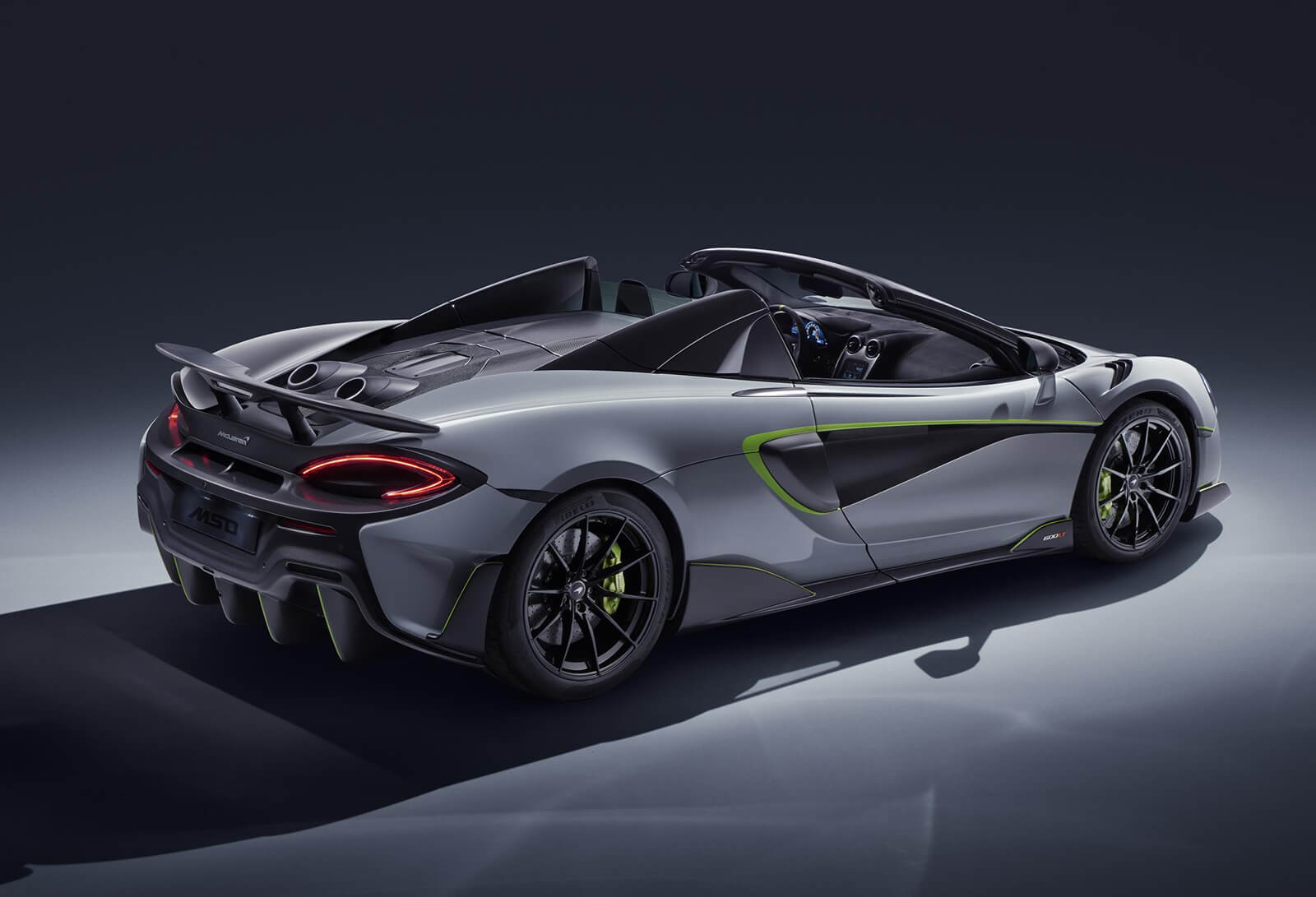 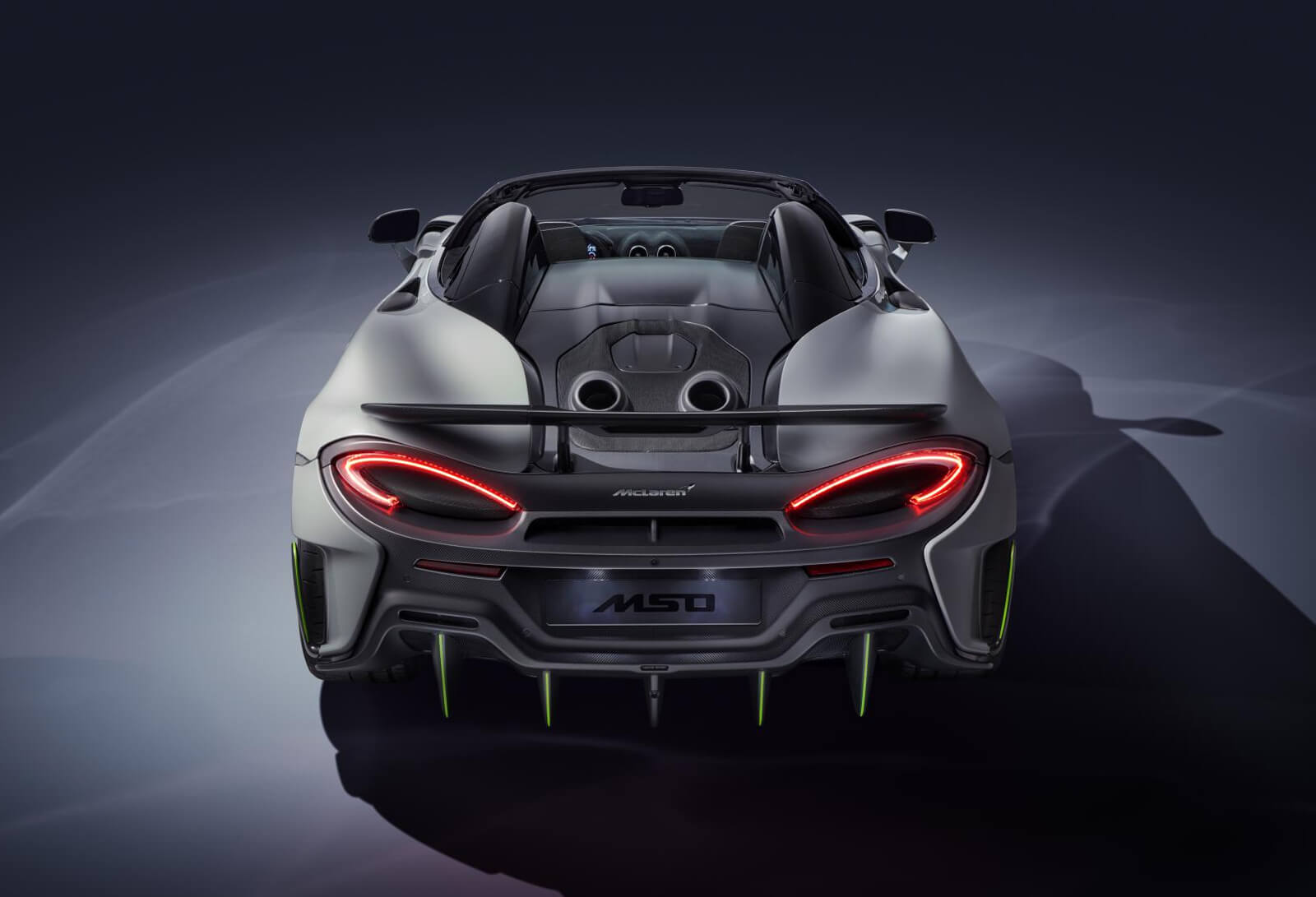 Elsewhere on the 600LT Spider, everything that can be made from carbon fibre is. It’s McLaren’s material of choice at the best of times, but here you even have carbon fibre trim on the doors and the carbon fibre bucket seats from the Senna. The only bits that aren’t are the retractable roof and alloy wheels, but they’re both painted black all the same. 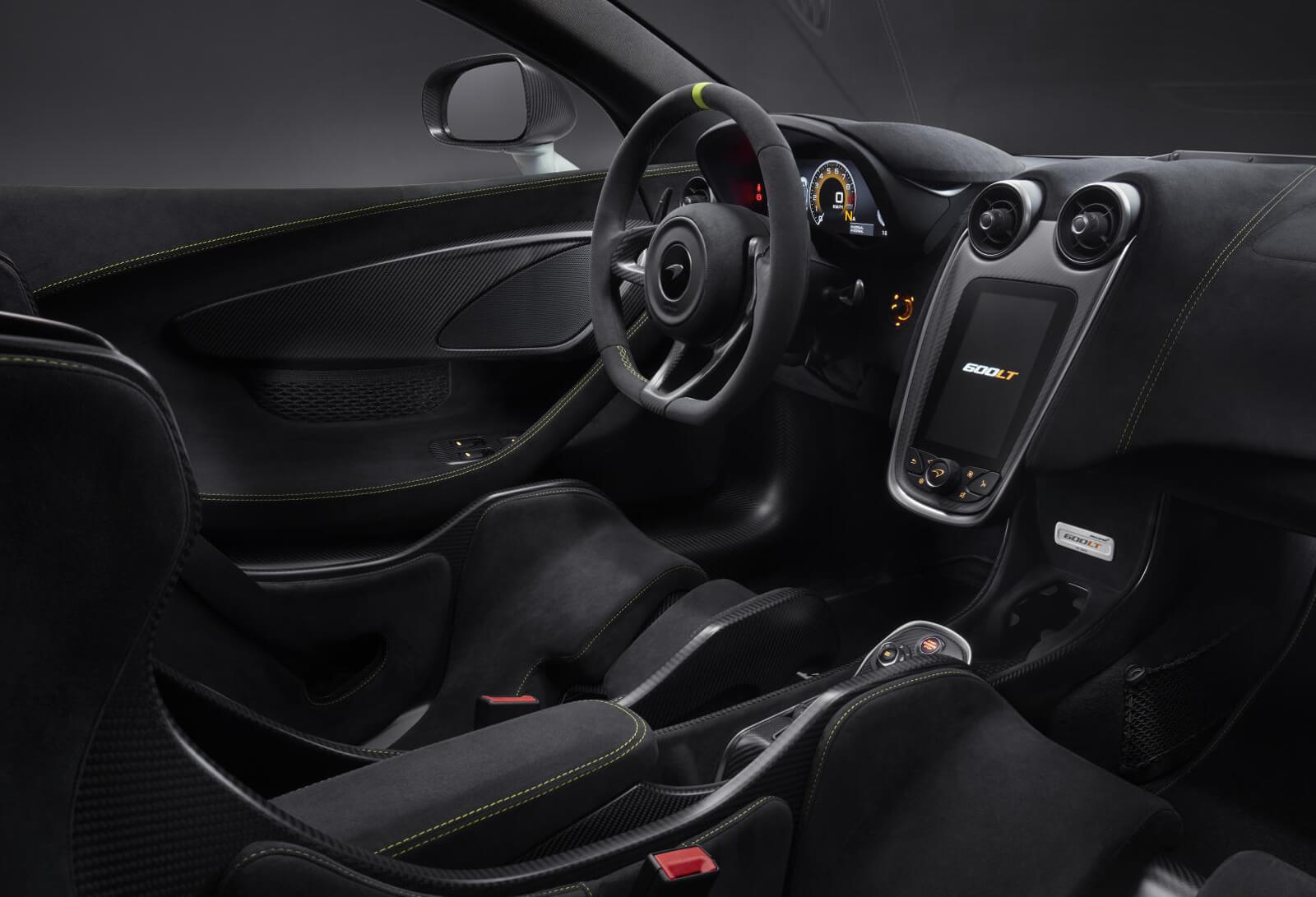 Inside you have a 3.8-litre twin turbo V8 and all of its 592 horses. With the roof up it can reach a pacey 201mph and sprint to 62mph in just 2.9 seconds. Thanks to all those options the car’s also lighter than the Sports Series 570S Spider by a good 100kg. 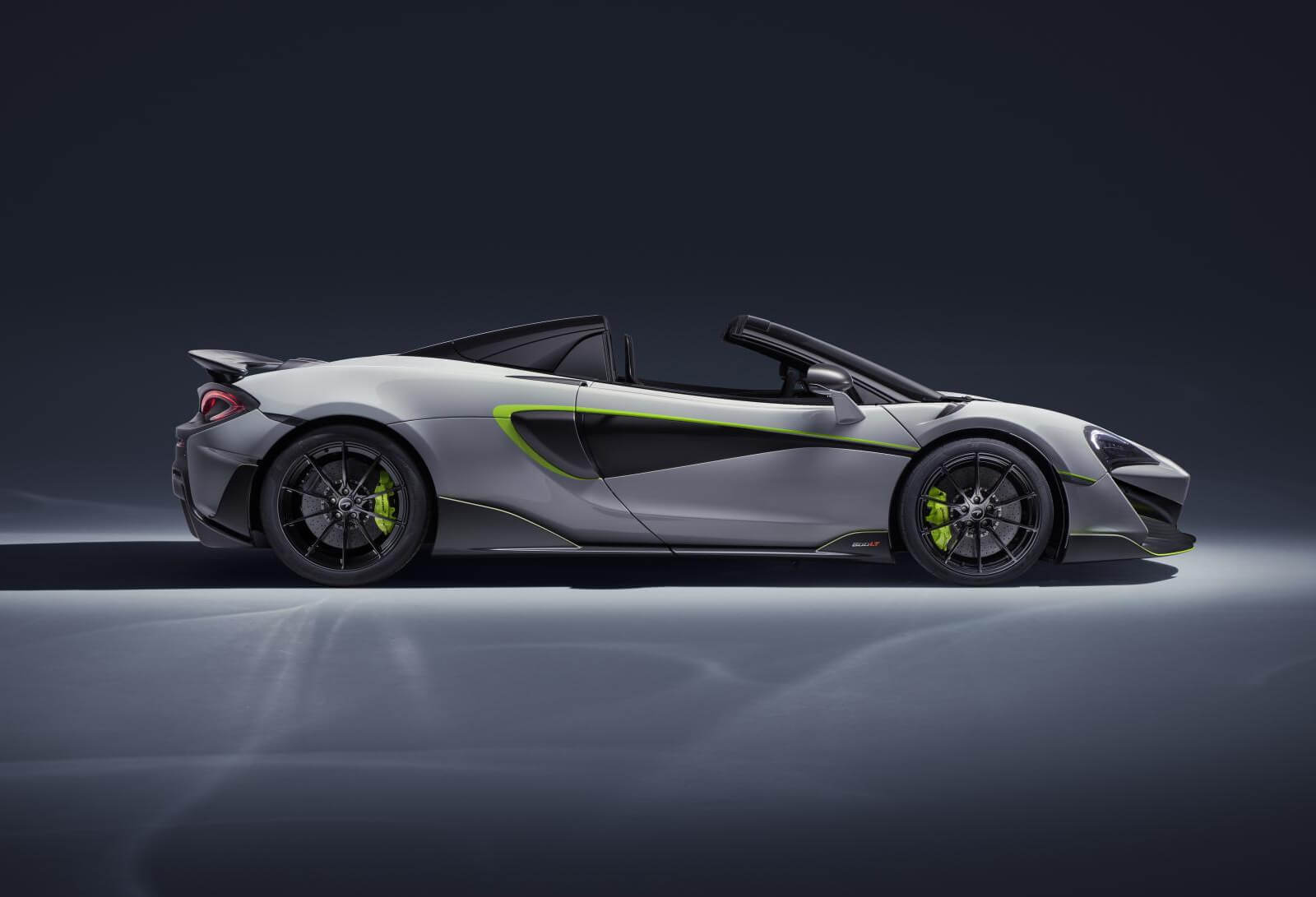 It’s easy to start rolling your eyes by now at the constant MSO releases. It feels like there’s one every week. But before you get fatigued by horsepower, just think about it: have you seen one yet you don’t want? We have not – and the 600LT is no exception.