With Geneva Motor Show 2020 cancelled what’s left to do but trawl the depths of the internet searching for the latest releases from the #carporn fest that would have been GIMS 2020? Well ,to save you precious time, we’ve rounded up the most alluring, aerodynamically extreme and frankly ludicrously overpowered releases from the 2020 Geneva motor show. 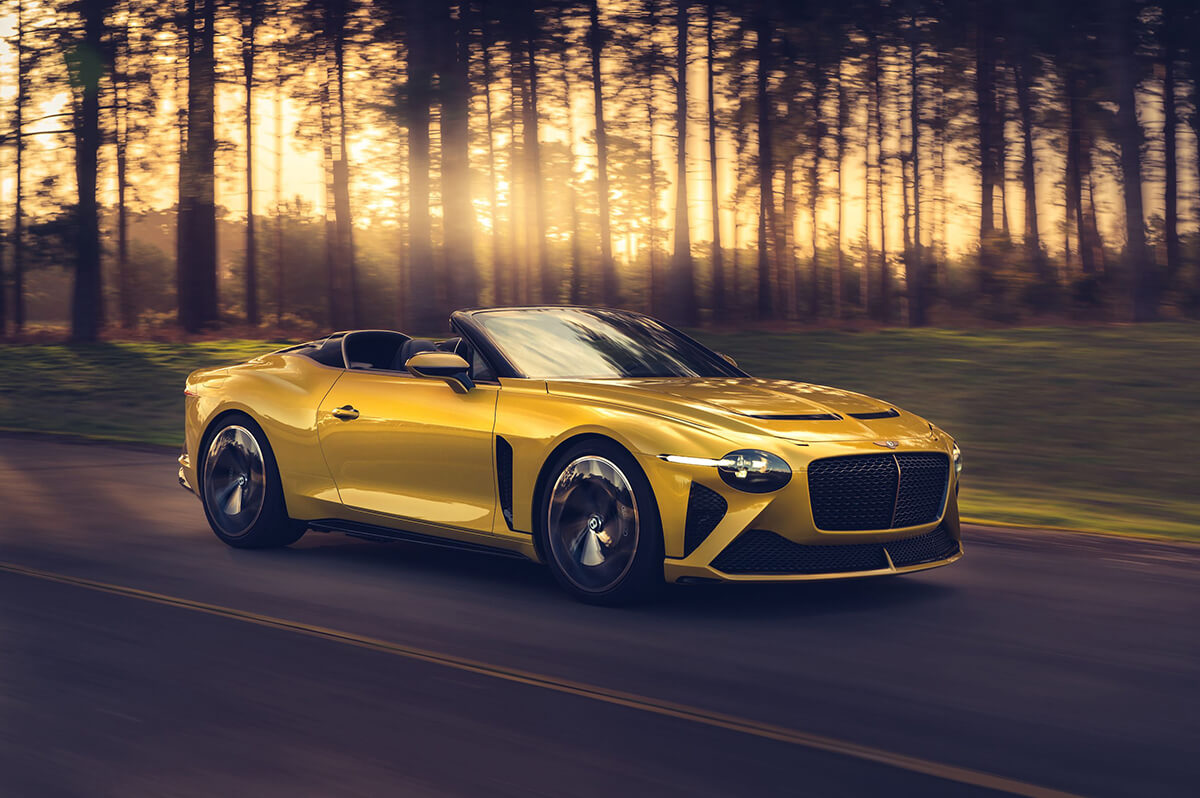 First up is the ultra-rare, ultra-expensive, ultra-sold-out Bentley Mulliner Bacalar. A 200mph, two seater drop-top that will serve as a platform for Bentley to develop their Mulliner Coachbuilding division which caters to the rarefied world of bespoke creations & exotic tastes. Despite it’s astonishing £1.5 million price tag the top trump stats aren’t proportionately impressive. However this Bentley certainly isn’t about speed, it’s about minutiae. Featuring unique metallic yellow flame paint that utilises ash from rice husks as opposed to the standard glitter to create an unparalleled shimmer, reclaimed river wood & natural wool are used to create the cocoon like cockpit and luggage areas. If it wasn’t for the W12 engine you’d have thought Bentley have gone all green on us. 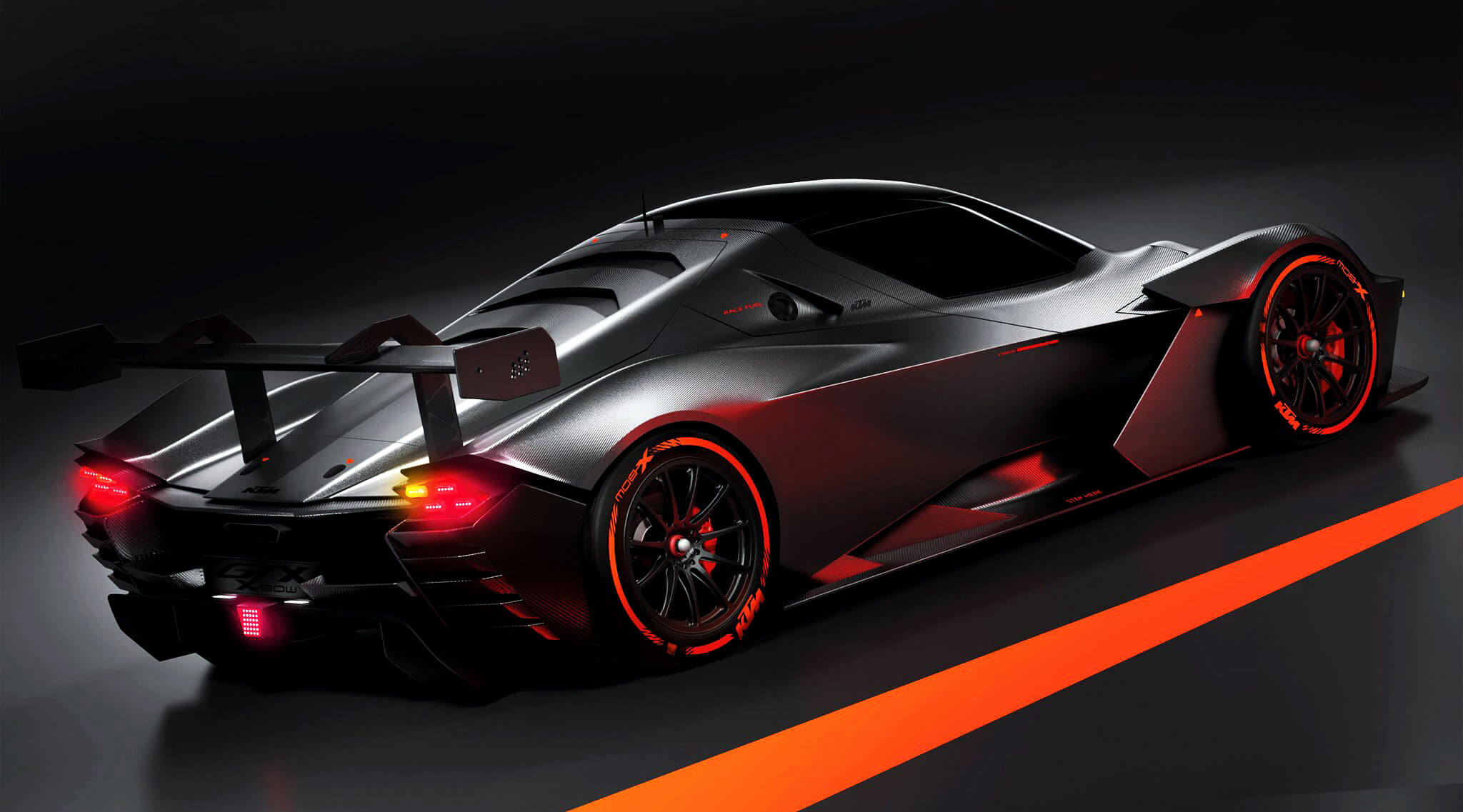 Austria’s only car manufacturer (yes, they do have one) KTM has apparently been keeping its eye on the upcoming changes to GT racing. After a decade of silence, it’s coming out of the pits fast with what promises to be a serious challenger to Porsche and Audi: the 600bhp X-Bow GT2 Racer. With a basic weight of 1,000kg, this is going to be a mean sprinter – though it’s a little worrying that KTM doesn’t seem to want to show its face. Perhaps they were too busy honing the specs sheet to make it look pretty? 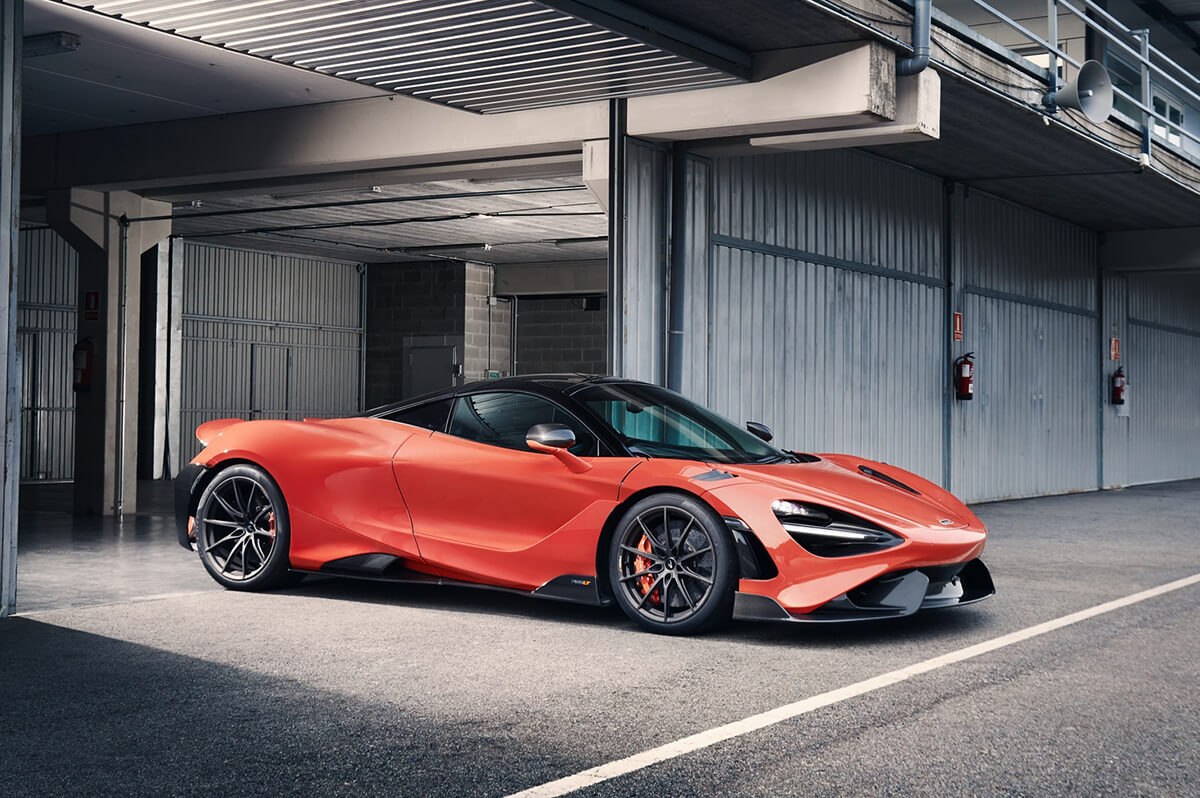 Gone are the days when McLaren Automotive were are one trick pony (race horse?). Now the Woking-based marque has a full roster of spine-tingling creations ranging from the track-focused Elva to the country-hopping GT. Adding to their impressive collection is the new 765 LT , essentially a lighter, faster, more aerodynamic version of the already ridiculously-fast 720S. This new release features quad exhausts (just writing that gets me excited), is 80kg lighter, has 25% more downforce and will max out at an impressive 205mph after hitting 0-62mph in 2.8 seconds.  It’s a still a road car. Technically. 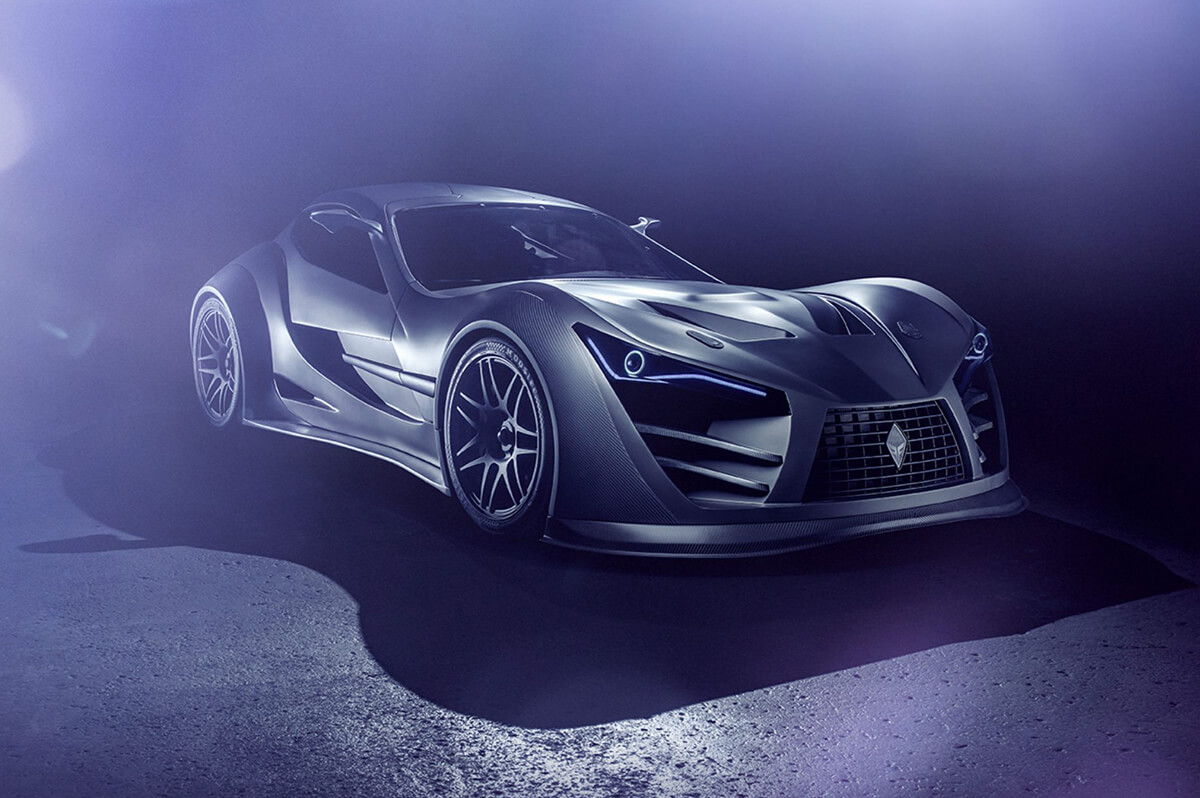 The Felino CB7 was the darling of the 2014 Montreal Auto Show, a homegrown success story three years in the making. Unfortunately we’ve not heard much from them since – until now. The CB7+ promises to be the ‘untamed’ version of Felino’s sports car, a lighter, leaner, meaner machine crown with a ridiculously large rear ring. On looks alone it’s a magnificent beast but the 700hp engine promises to roar, too. Just don’t expect to see many of them on the road; only ten are being built and we’re going to hazard a guess that most have already sold. 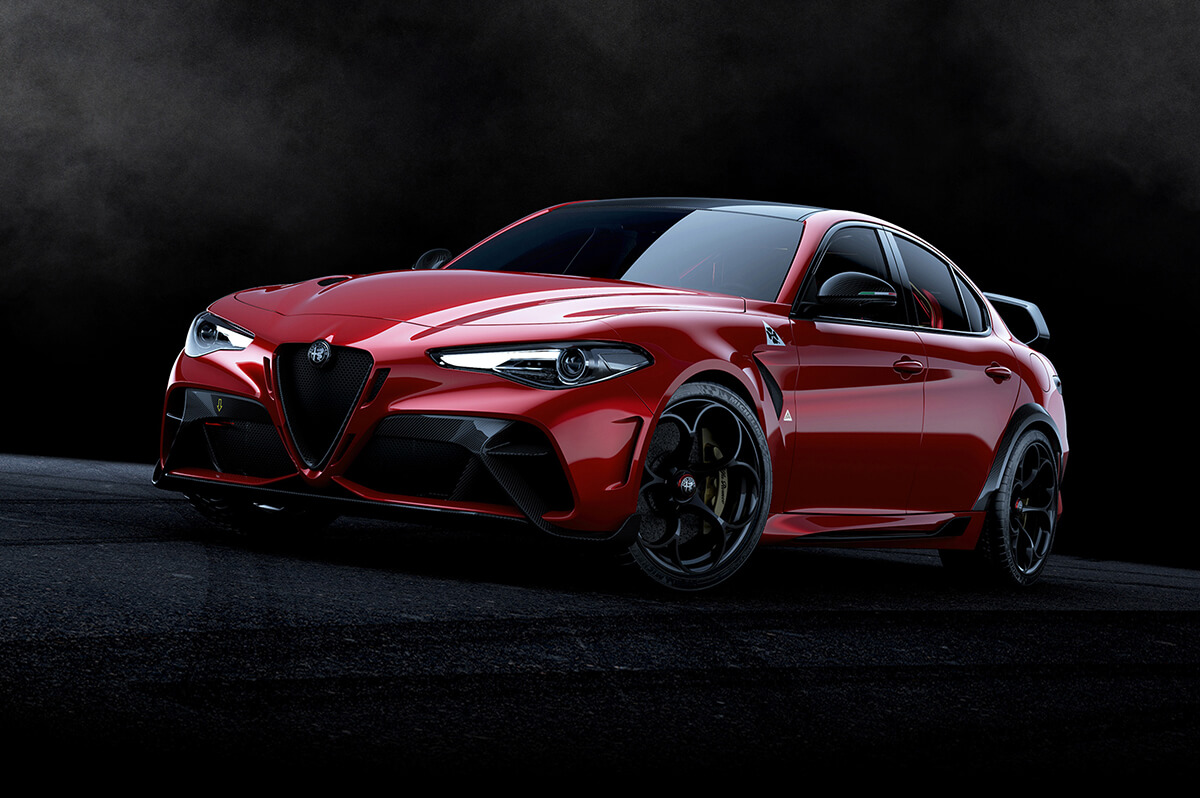 Inspired by the 60’s GTA the new Guilia GTA  is a more powerful, tauter, aerodynamically efficient cousin of the already glorious Giulia Quadrifoglio. To achieve the more track-focused appeal, the tried and tested formula has been applied. Tune the engine to eke out an additional 30bhp from the base model, tighten up the steering, chassis and suspension, remove any unneeded weight and increase downforce. The result is a car that will shuttle the children to school and manage to reach 62mph in just 3.8 seconds. If the GTA isn’t hardcore enough for you there is the GTAm which features racing seats, six-point harnesses, a roll cage and no back seats. Who wants children anyway. 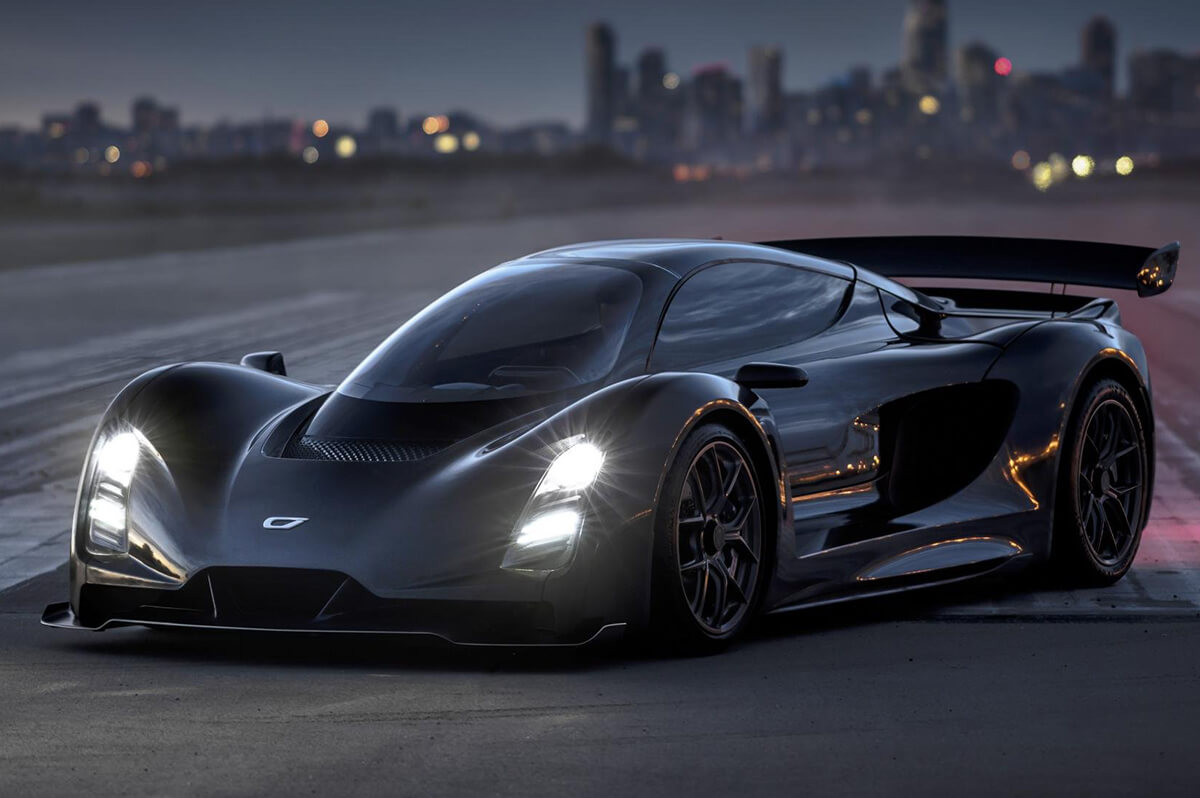 3D printing is getting everywhere and now, thanks to California-based Czinger, that includes the automotive world in the form of the 21C. Aside from the 3D-printed components across the bodywork, Czinger had input from part of the team behind Koenigsegg which instils a bit of confidence – as does the spec sheet. With 1,250hp, a 0-62 sprint in under two seconds and a nearly 270mph top speed, this could well be a game changer. It also has two-person in-line seating because with specs like that who wouldn’t want to terrify a co-pilot? 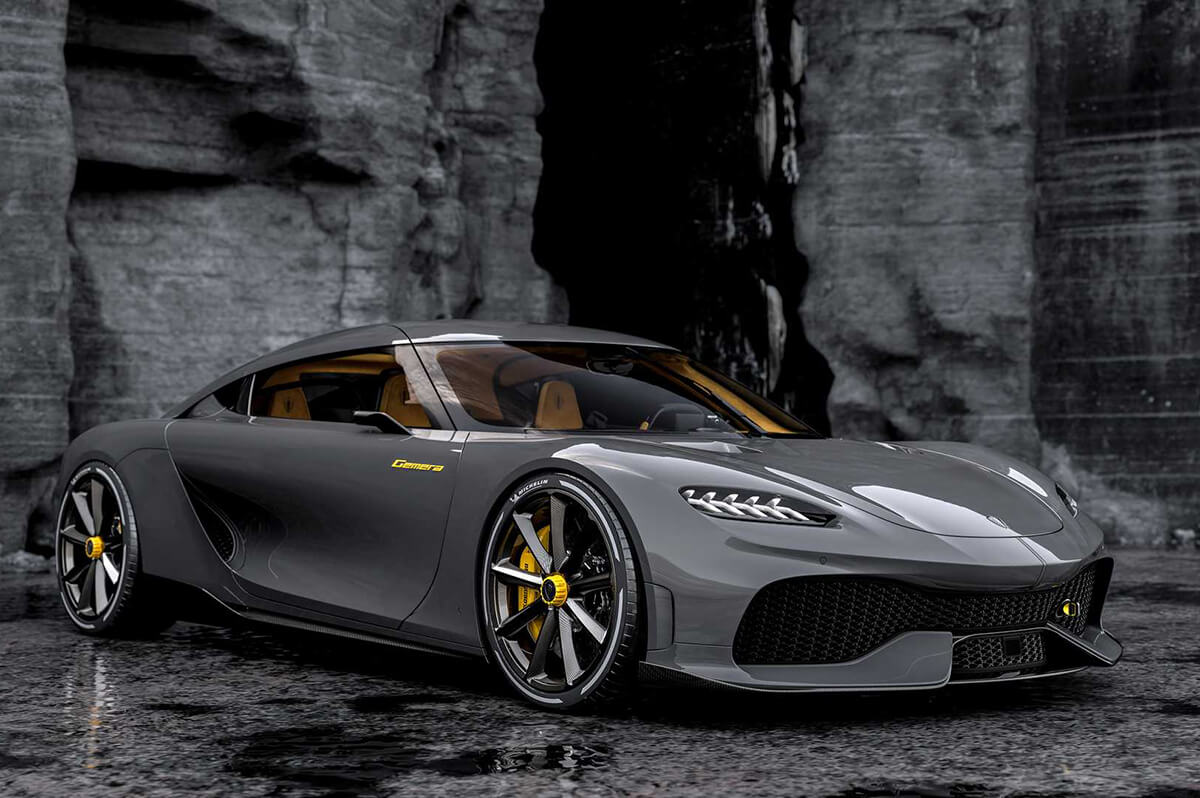 What has 1700 BHP, a hybrid powertrain and will seat 4 people with luggage? No, it isn’t Elon Musk’s Hyperloop, it’s the Koenigsegg Gemera. This new ‘egg’ isn’t just a gimmick either; the ‘Mega-GT’ features some real cutting edge tech, such as a gear-boxless, four-unit powertrain and a dynamic four wheel steering system that will keep handling optimum whether you are doing a 0-400kmp run or popping to the shops. On top of this you have the mind-melting performance figures: 0-62 mph in 1.9 seconds and on to 250mph as well as an impressive range of 50km of pure electrical driving and an additional of 950km from the twin-turbo 2.0-liter three-cylinder petrol engine. 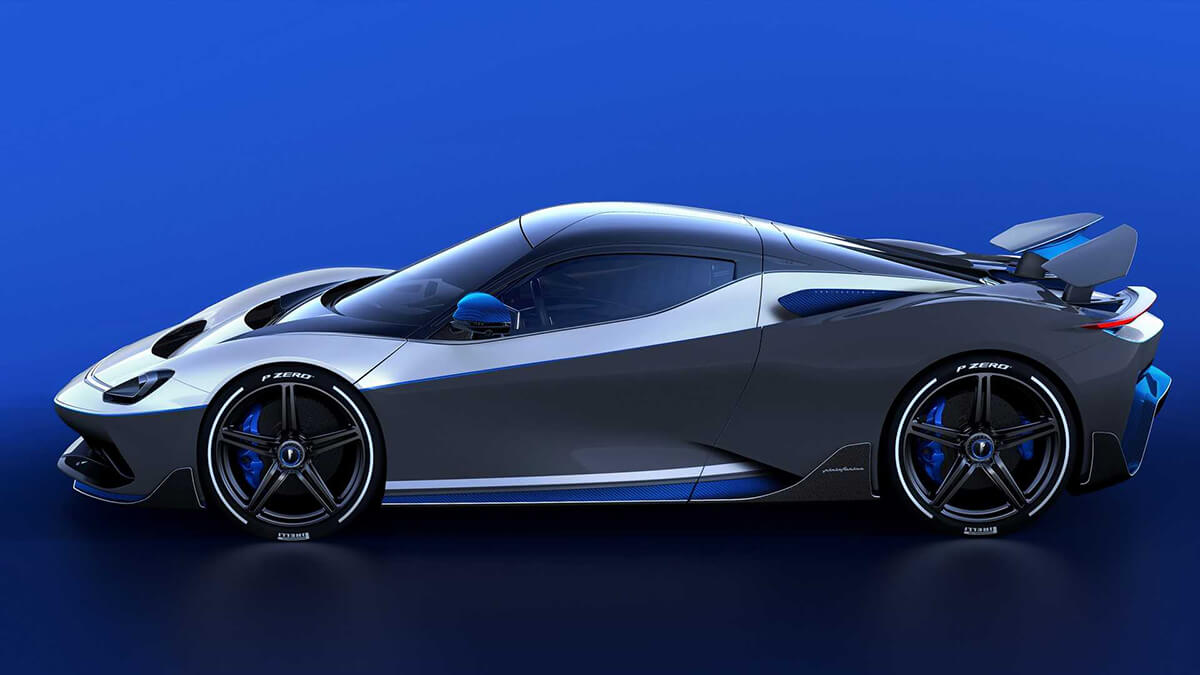 Is there a more iconic automotive designer than Pininfarina? No. No there is not. So as it approaches its 90th birthday, there’s some excitement around what it’ll be launching at the Geneva Auto Show – especially as we have a few tasty bits of info: 1) It’ll be called the Anniversario. Go Figure. 2) It’ll have 1,900 bhp and manage 0-186mph in less than 12 seconds. Say goodbye to your organs. We don’t yet know what it looks like, but given Pininfarina’s heritage it’ll be breathtaking. 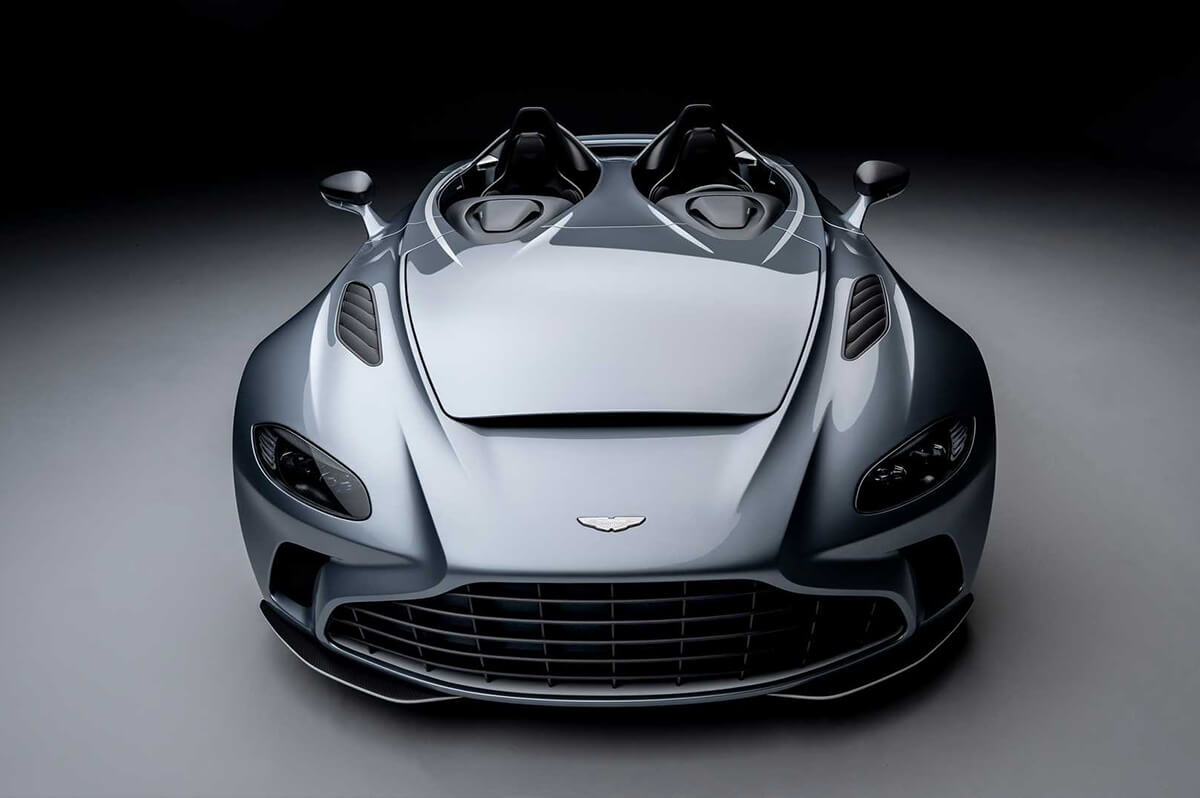 Following on from the release of the Vantage Roadster, Aston Martin’s Q division have decided to up the ante by shoe-horning a 5.2 litre  V12 engine into a lightweight, rear wheel drive roadster with no windshield. If that doesn’t sound sensible to you then you’re probably not one of the 88 people who deserve to get their hands on one. Costing  £765,000, it’s a damn sight cheaper than the Bacalar and a little faster too.  Producing 690bhp it will reach 62mph in 3.5 seconds and is limited to 186mph. That’s probably a good thing as no one wants to die at the hands of a wood pigeon.

By far the most practical McLaren ever.

The new 600LT Spider gets a Mclaren Special Operations makeover.