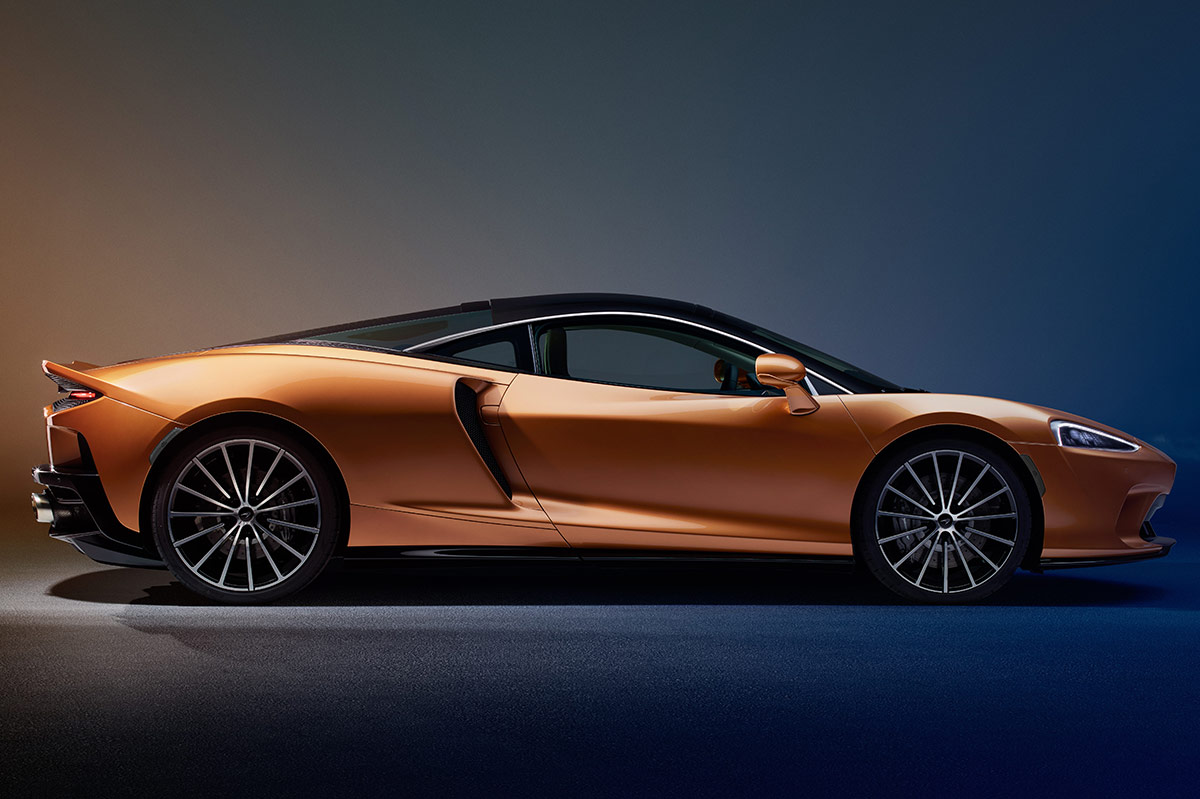 What is a Grand Tourer? It’s something worth thinking about, given that GTs are integral to many a marque. Well, a GT is pretty much a continent-crossing car that balances performance and comfort. They’re fast of course, but there always tends to be a compromise between that speed and luxury – which is why the new McLaren GT is something to make car nuts sit up and take note.

McLaren does not compromise. From the first P1 to the entry-level sports series, they offer a good range of performance levels, but even then compromise is a foreign concept. So how exactly can they attack the kind of refined balance of a GT? 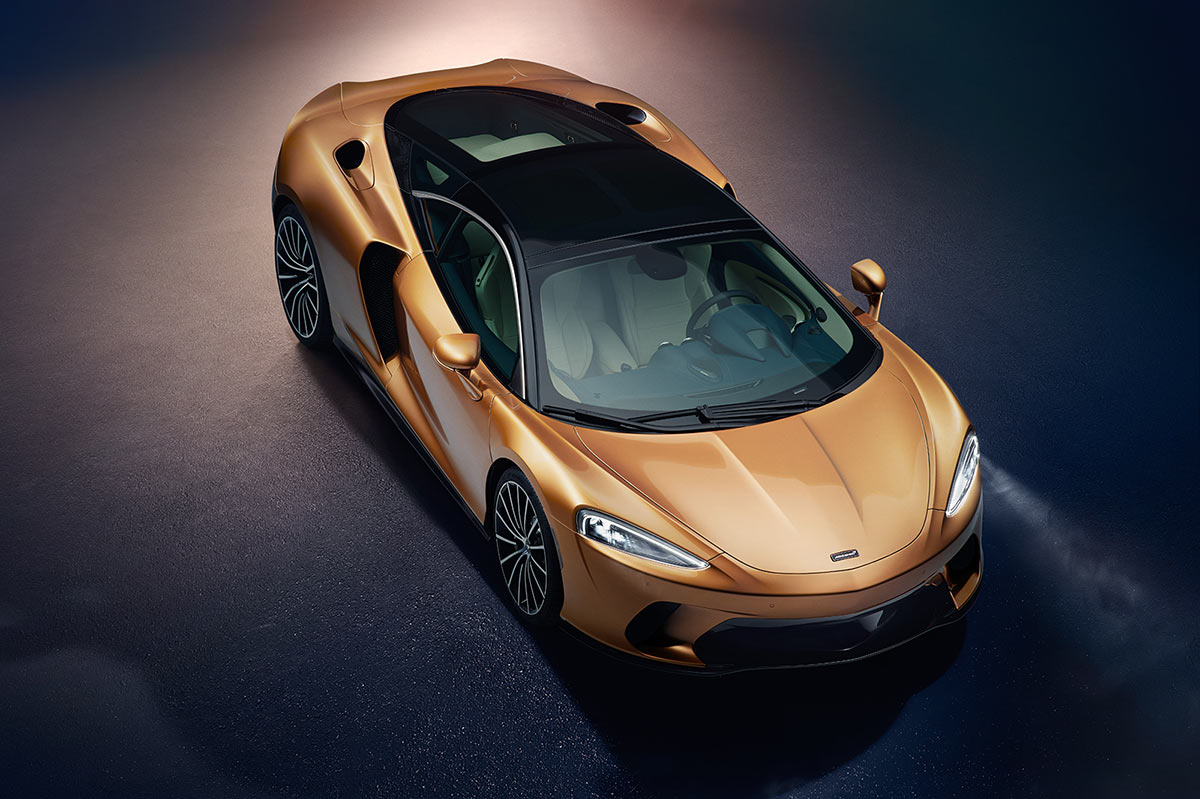 Rather than create a new template of a car and risk losing the McLaren DNA, the British manufacturer has instead taken the Speedtail and made it a little more usable for the everyday. That means increased stowage capacity – gotta fit those Louis Vuitton trunks somewhere – and enhanced braking and steering at lower speeds for the school run. There’s even additional proactive suspension for a smoother ride. 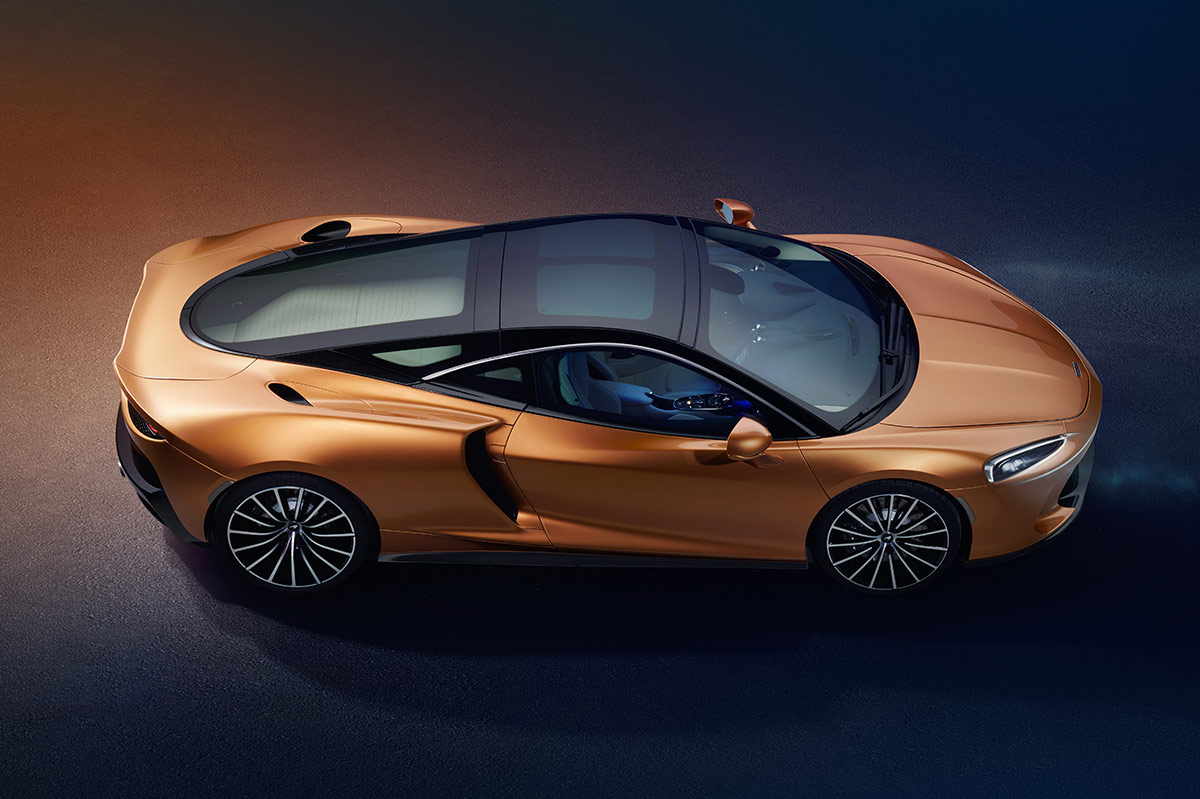 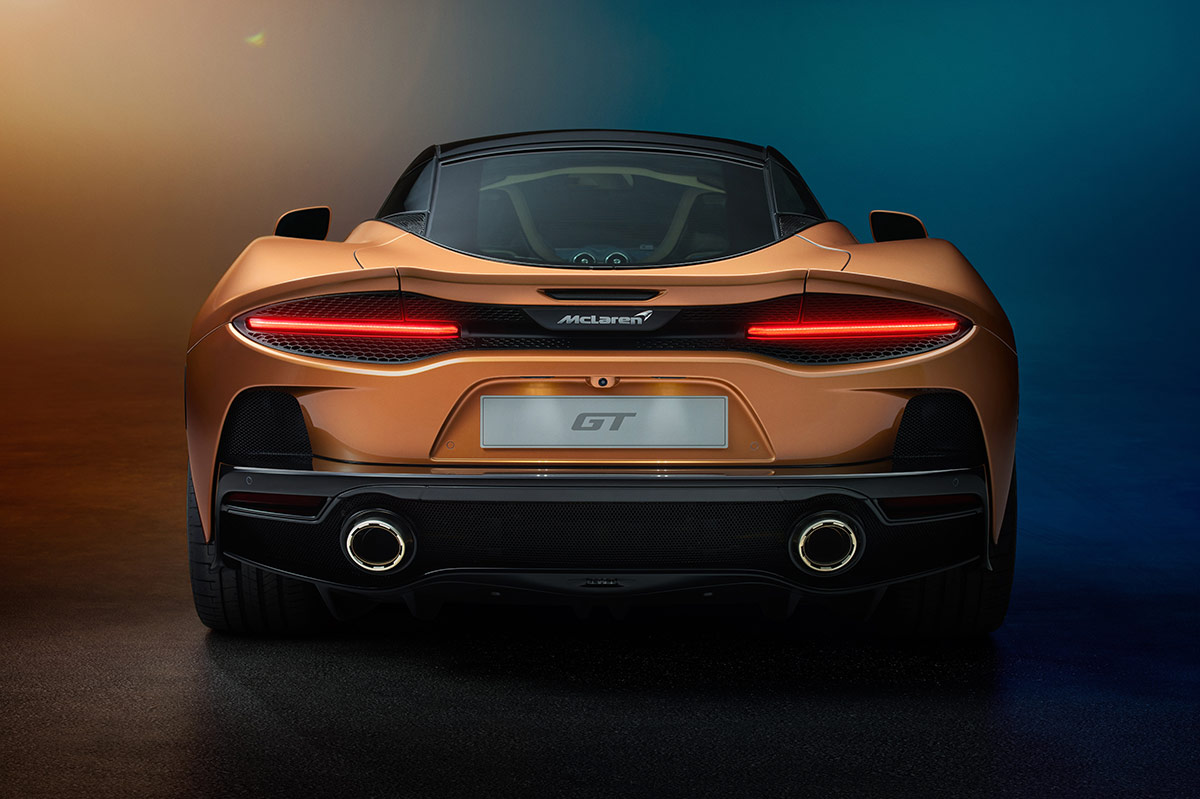 Not that it’s lost any performance doing that mind you. It still has a top speed of 203mph and a 0-200km/h sprint of 9.0 seconds. Try finding any other Grand Tourer that can manage that. It also still has a carbon fibre and aluminium structure for the kind of insane power-to-weight ratio that has come to define McLaren.

It’s just that there are a few more home comforts. As well as the aforementioned practicalities, there’s an all-new infotainment system and a cabin that simply doesn’t belong in a 203mph car. It’s luxurious, almost sumptuous, rather than the stripped-back cabin of a serious performance vehicle. This is more than just a slightly altered standard model, this is a brand new McLaren, set to compete with the GT big boys in their own back yard. 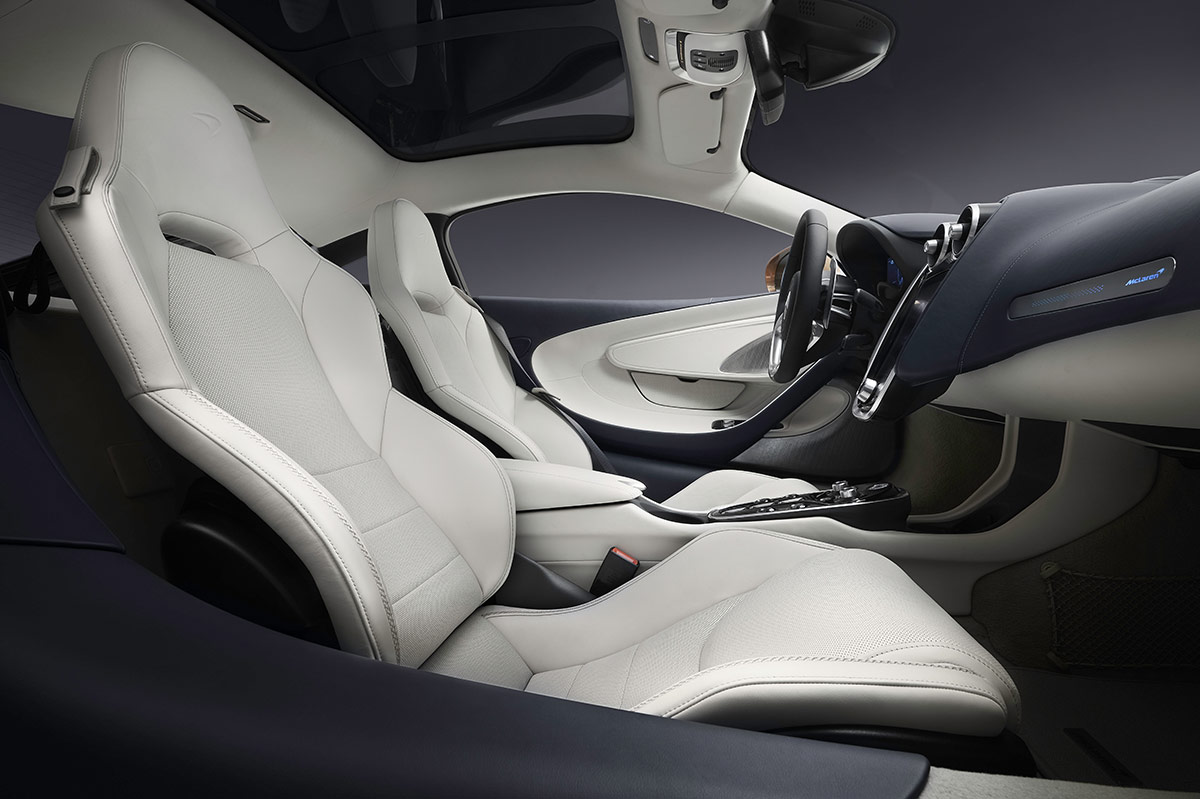 McLaren might not be the first name you think of when it comes to comfort across continents, but by god the new GT, with its sleek, muscular chassis and insane performance, is ready to change your mind. It might just be the quintessential performance GT.