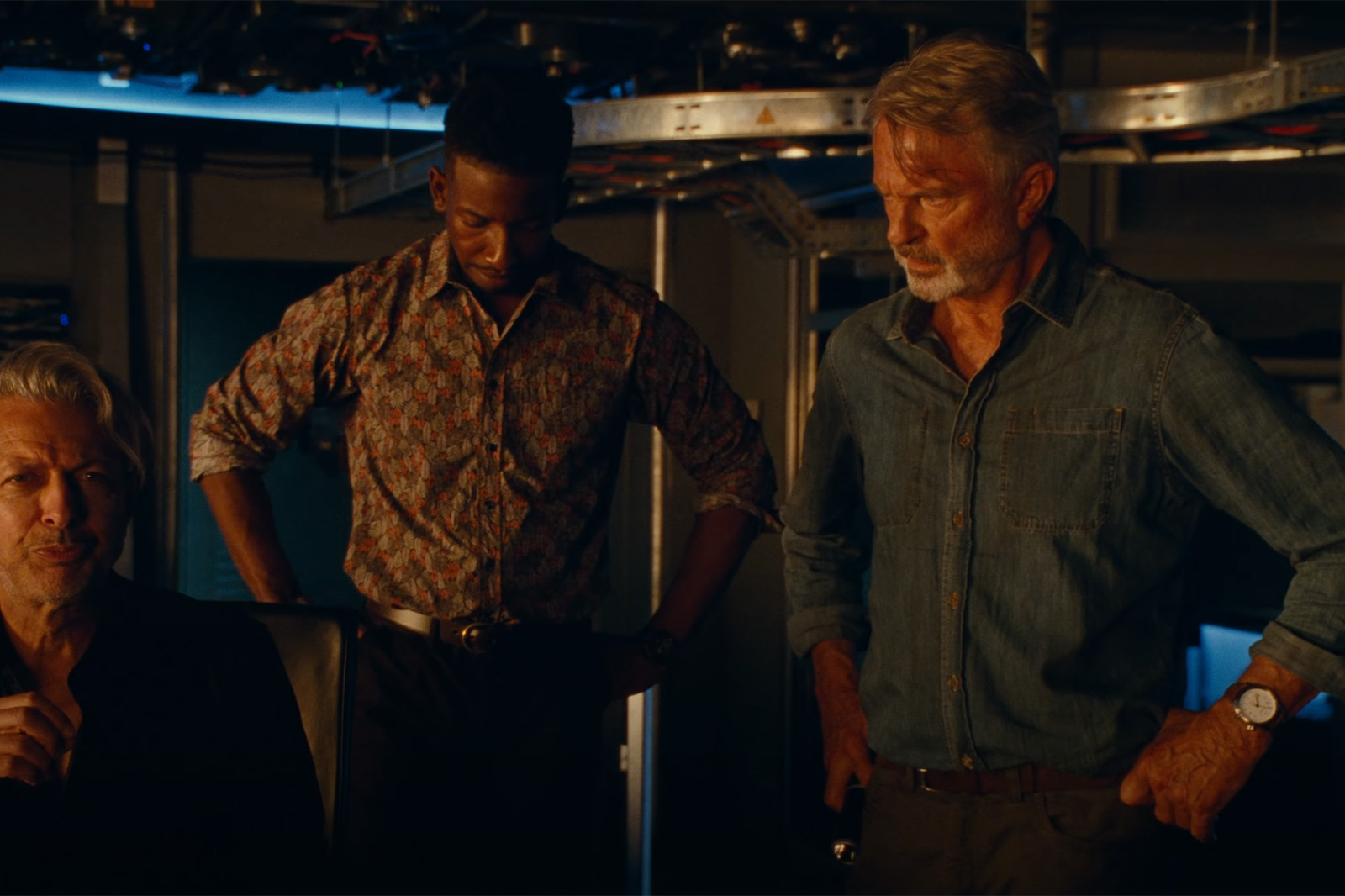 I don’t think I have to justify that dinosaurs are cool. They always have been cool and they always will be. And, their dominance in the cultural zeitgeist has been at fever pitch ever since 1993 and Steven Spielberg’s seminal Jurassic Park. Almost 30 years later, the same Jurassic franchise has come to an end with Jurassic World: Dominion.

As a film it answers the question that every 12-year-old asked when they first saw Jurassic Park, what would happen if the dinosaurs escaped the island and co-habited with humans? Well, the answer is for the new franchise leads to realise they have utterly failed where the old franchise leads succeeded. Time to call in the ensemble cast cavalry. Sam Neill, Laura Dern and Jeff Goldblum all return, alongside current stars Chris Pratt and Bryce Dallas Howard to sort out the issues of living alongside giant, genetically modified lizards. 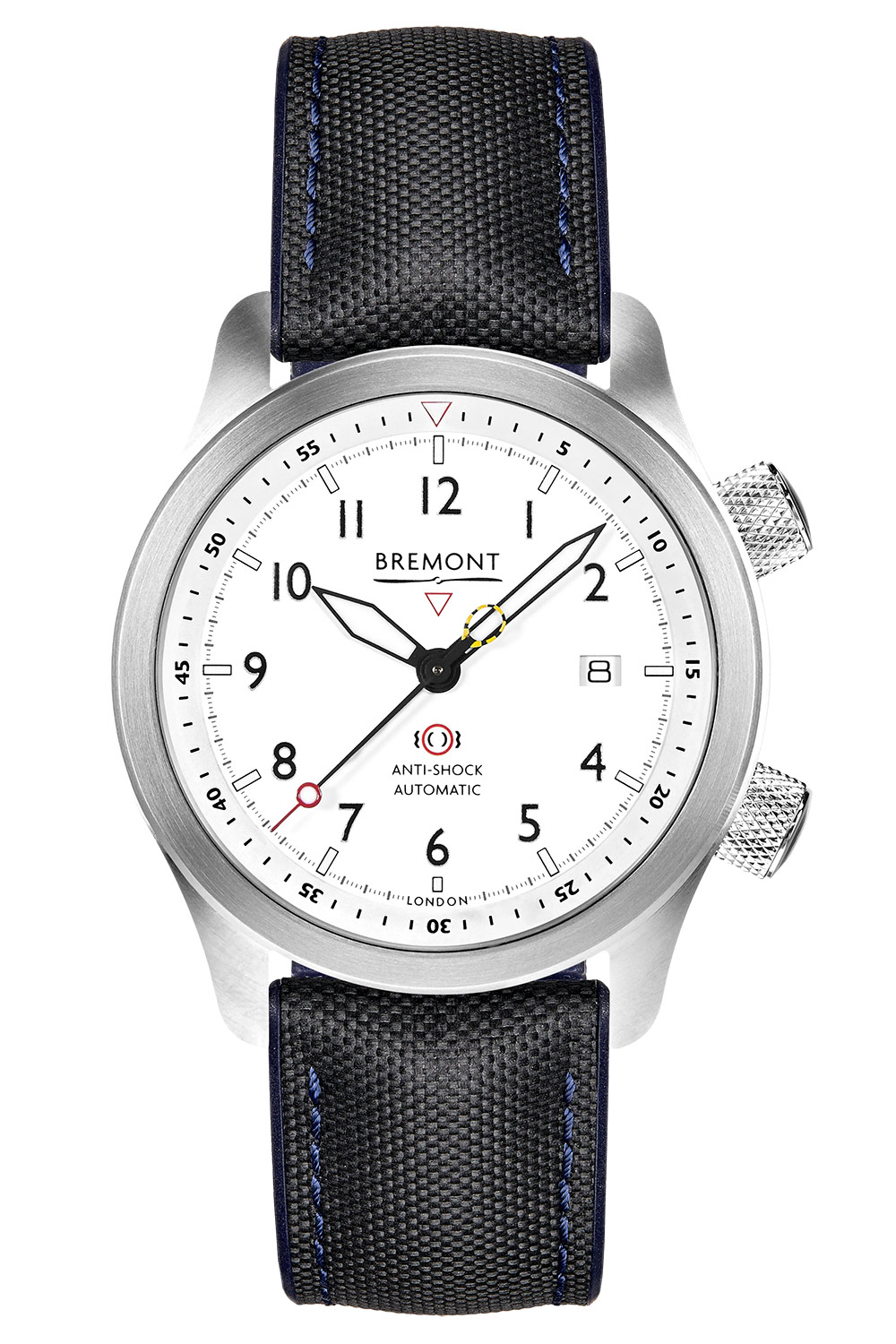 The term ‘fan service’ does come to mind, but I can’t deny that seeing Neill don the outfit of Dr Alan Grant once more is thrilling. Especially as in the new film that outfit includes a custom Bremont MBII wristwatch. The MBII is Bremont’s ‘build your own watch’ personalisation service, allowing you to pick from two case finish options, three dials, nine case barrels, two casebacks and 11 straps or bracelets, with multiple clasp options. In total there are over 1,000 possible configurations.

Specifically, Dr Grant’s watch is stainless steel with a white dial and titanium case barrel on a brown leather strap. It’s the classiest configuration, giving it a pared back tool watch vibe that fits the pilot’s watch design. The name, MB, comes from Martin-Baker, a producer of fighter jet ejection seat technology. MBI was a limited edition for pilots, but MBII is the commercial version available to the public. 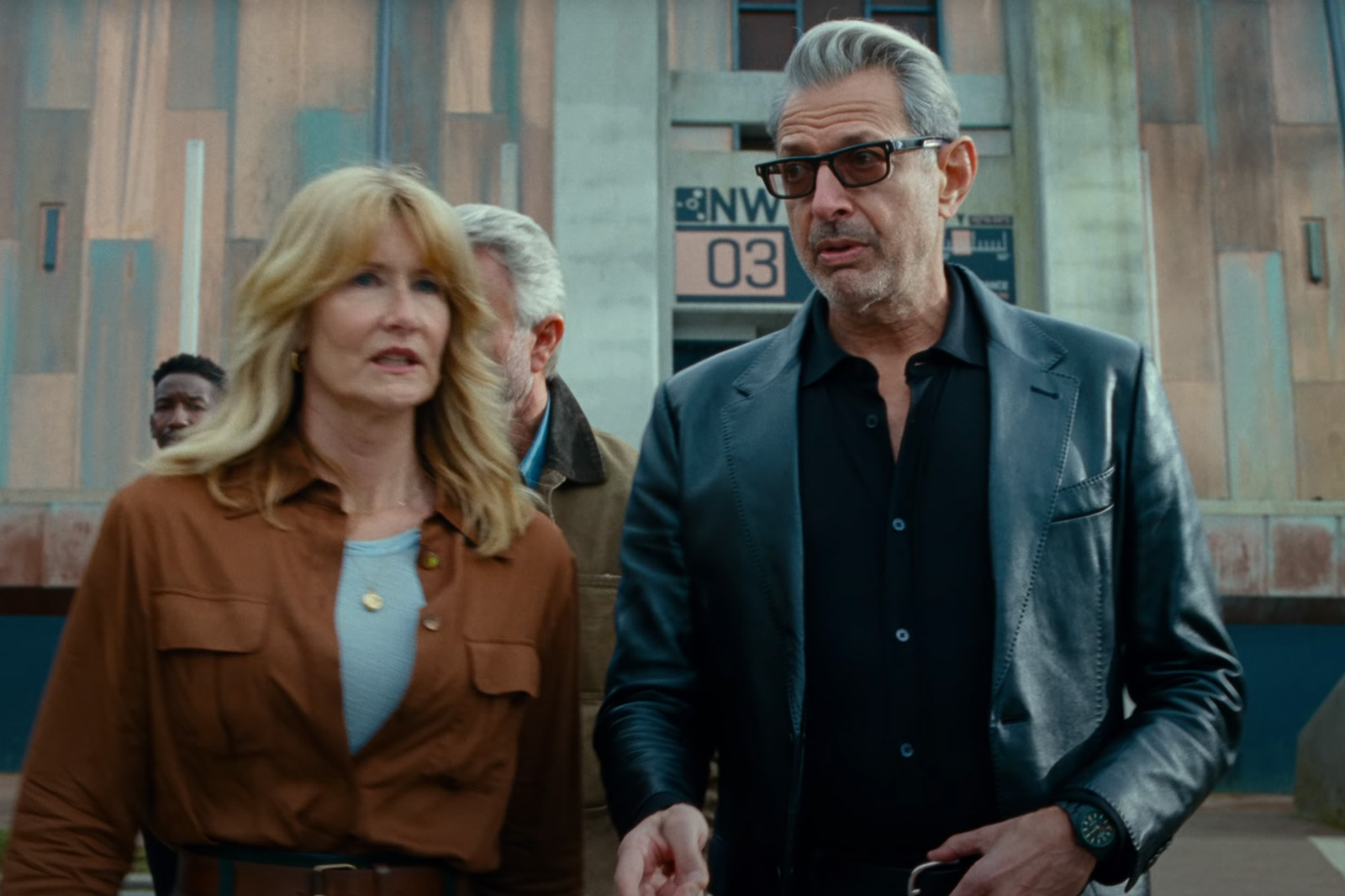 Another timepiece on the wrist of a returning character is the Rolex Milgauss worn by Jeff Goldblum’s Ian Malcolm. However, it’s no regular Milgauss as it has been customised by MAD Paris to have a DLC coated case to match the black dial. Additionally, Ian Malcolm’s initials are present on the dial and the caseback is engraved with a T-Rex. It feels uniquely Goldblum to have a custom Rolex produced for a fictional character, with the angle that the watch was commissioned by said character. 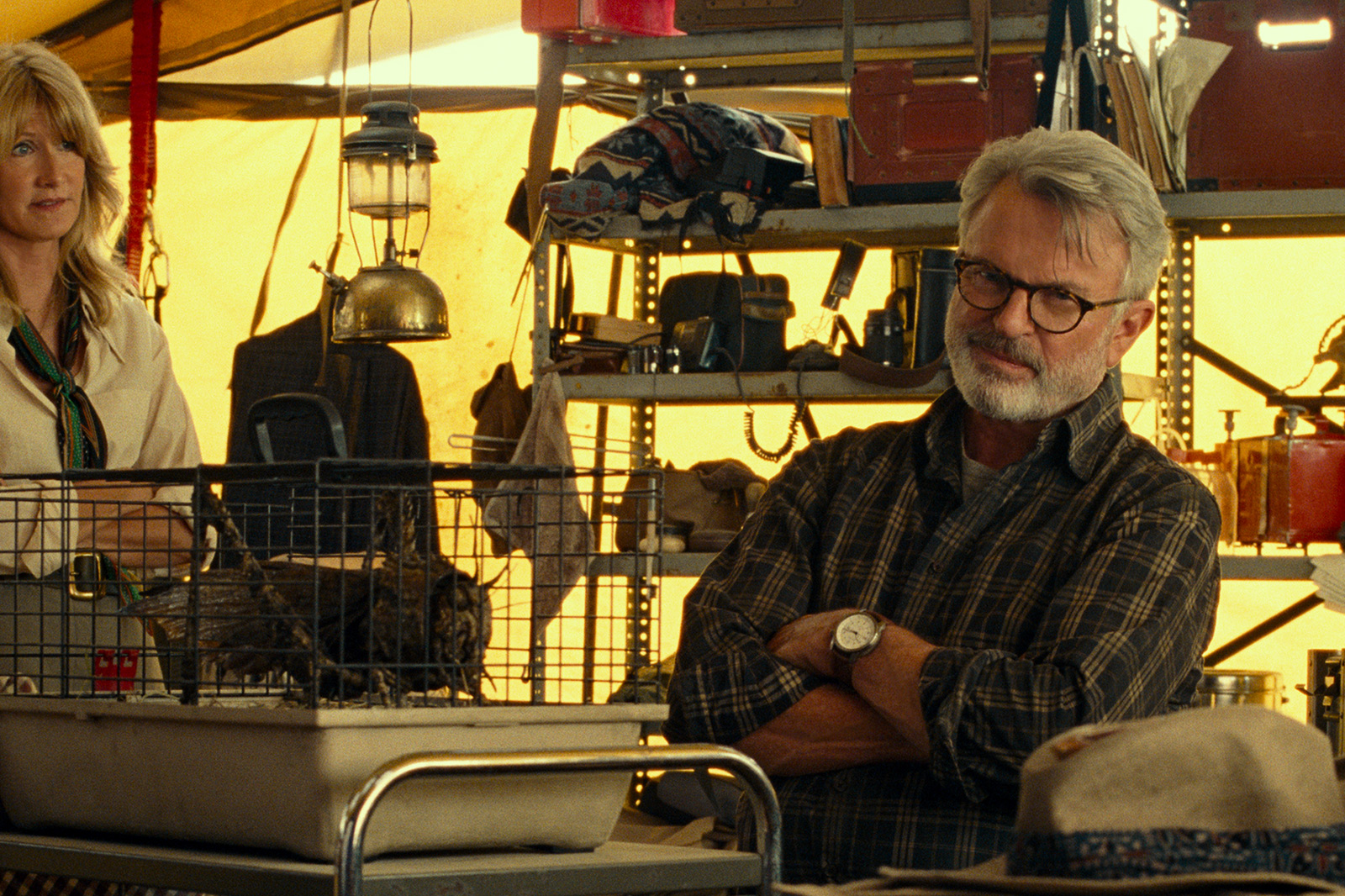 Both watches do a great job of reflecting the older versions of Dr Grant and Ian Malcolm in the film. Grant is still capable of a convincing turn as an action hero and the MBII can keep up with him. On the other hand Malcolm is a serious scientist and the Milgauss was developed to withstand magnetic fields, making it popular in labs.

While it’s been criticised for its long run time and unimpressive script, action and dinosaurs will always be a winning formula for peak popcorn cinema. At the time of writing, Jurassic World: Dominion is already one of the top five box office blockbusters of the year. Helped in no small part to its fantastic ensemble cast and some sleek wristwatches.

With Rolex and Patek Phillipe prices dropping, we investigate what the impending recession means...