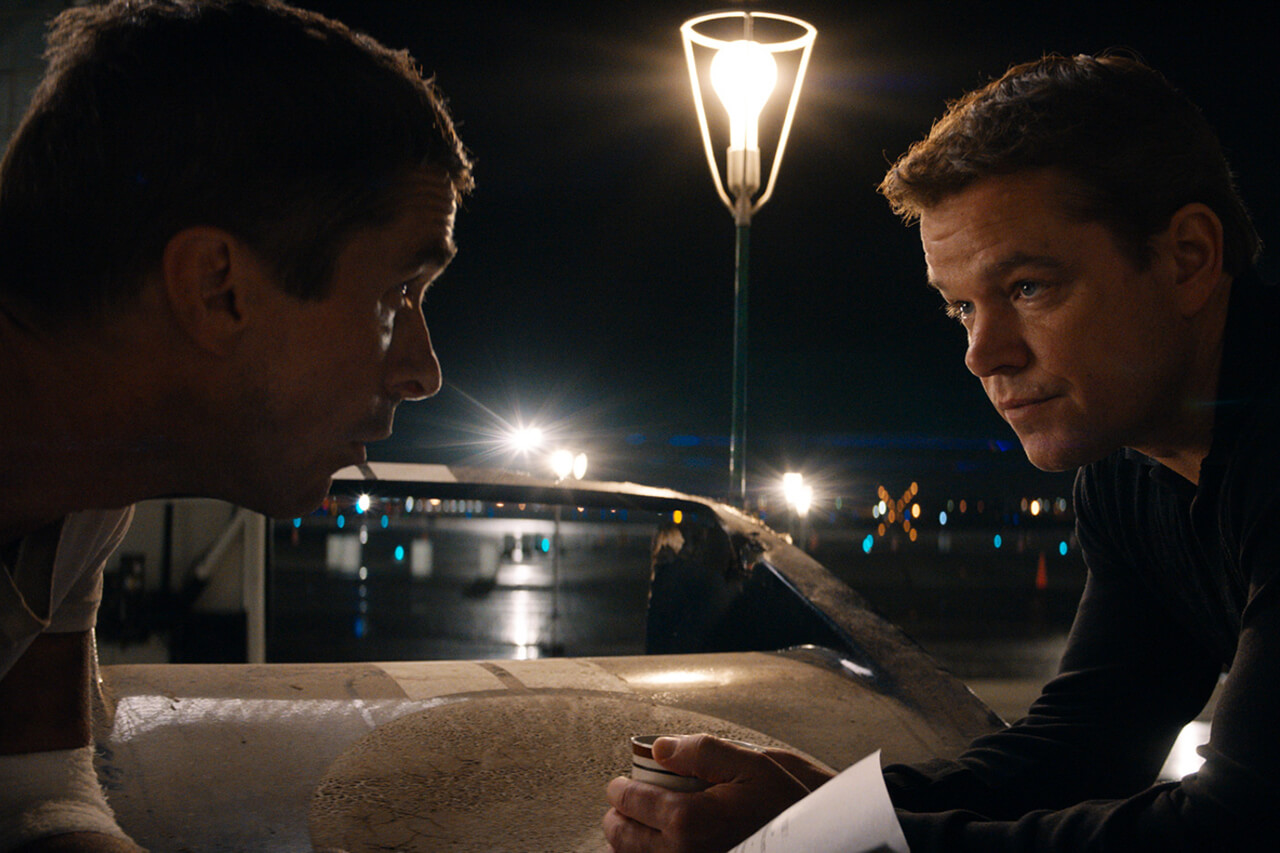 While we might get a different name for the film that, in the States, is known by the simpler Ford vs Ferrari, at least we get the same story of a plucky underdog sticking it to the then king of motorsport, Ferrari. It’s one of the most fantastic triumphs in racing history, and one that could have happened without the inimitable pairing of Carroll Shelby and Ken Miles.

In the film the pair is played by Matt Damon and, sporting his unnerving yet natural British accent, Christian Bale. As ever, Bale knocks it out the park (and without any apparent on-set breakdowns) and Damon plays Matt Damon. There are no Bourne-esque stunts for him to show off with, just some serious driving.

Unusually however, we already know what watches we should be seeing in Le Mans 66. The pair were famous enough that plenty of watch lovers over the years have taken note of their watches. Shelby for example, was a Rolex man, with a Rolex Oyster amongst a few two-register chronographs.

Miles, too, had a Rolex, one which was given as a prize for winning the Daytona Continental in the legendary GT40 – so there’s an excuse for him not having that particular piece on camera. Otherwise his go-to was a Breitling Co-Pilot chrono. Still, there’s no sign that either man wore the Heuer watches they’re sporting in the film. Granted Miles knew Heuer’s golden boy Steve McQueen and the Monaco could have rubbed off on him, like it did everyone else. 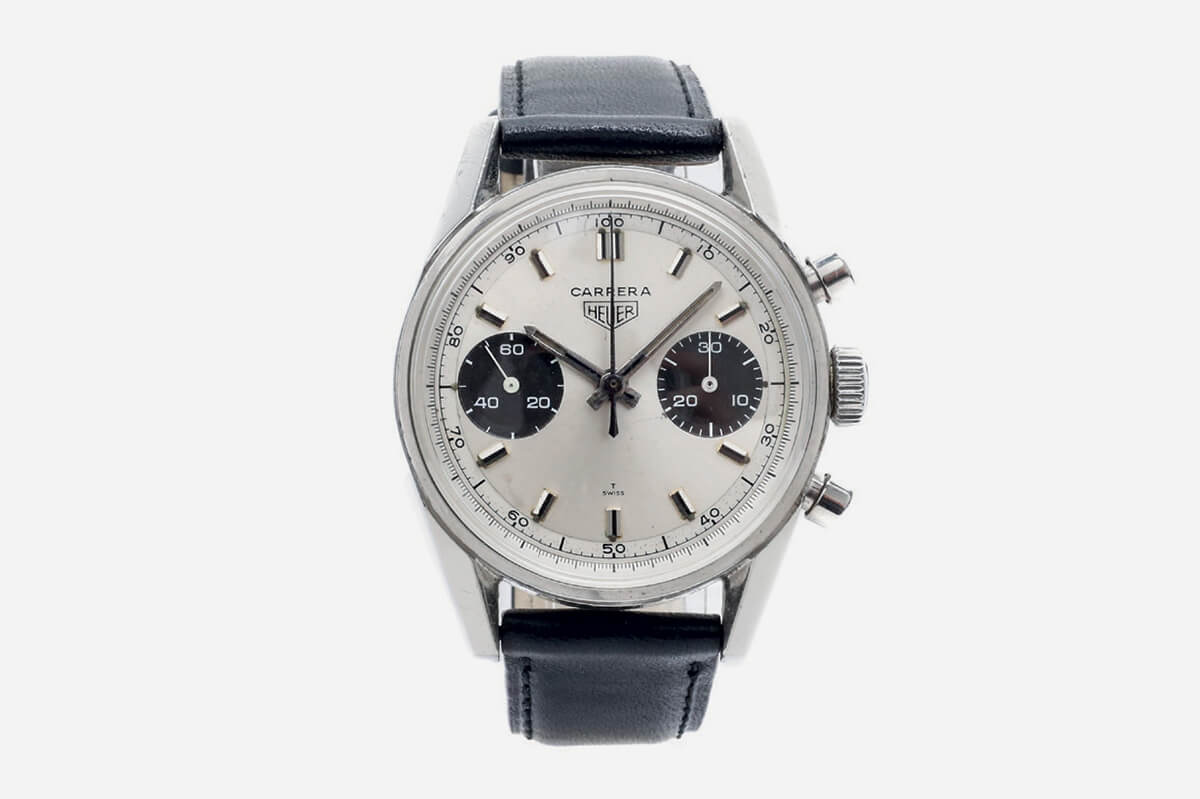 On screen however we have a Heuer Autavia on Bale’s wrist, a Heuer Carrera 7753 on Damon. Both are fine watches and we’re sure many of their contemporaries were wearing similar pieces, so it’s easy to forgive. Except perhaps that the latter was built in the 1970s. If the European name of the film didn’t give it away, that’s a bit of an anachronism. Still, at least it looks good – as does the film. You should already know the result, but with two confident co-pilots driving the film it’s still a lot of fun getting there.

With the World Cup underway, let’s take a look at the best watches worn by star players in the run...