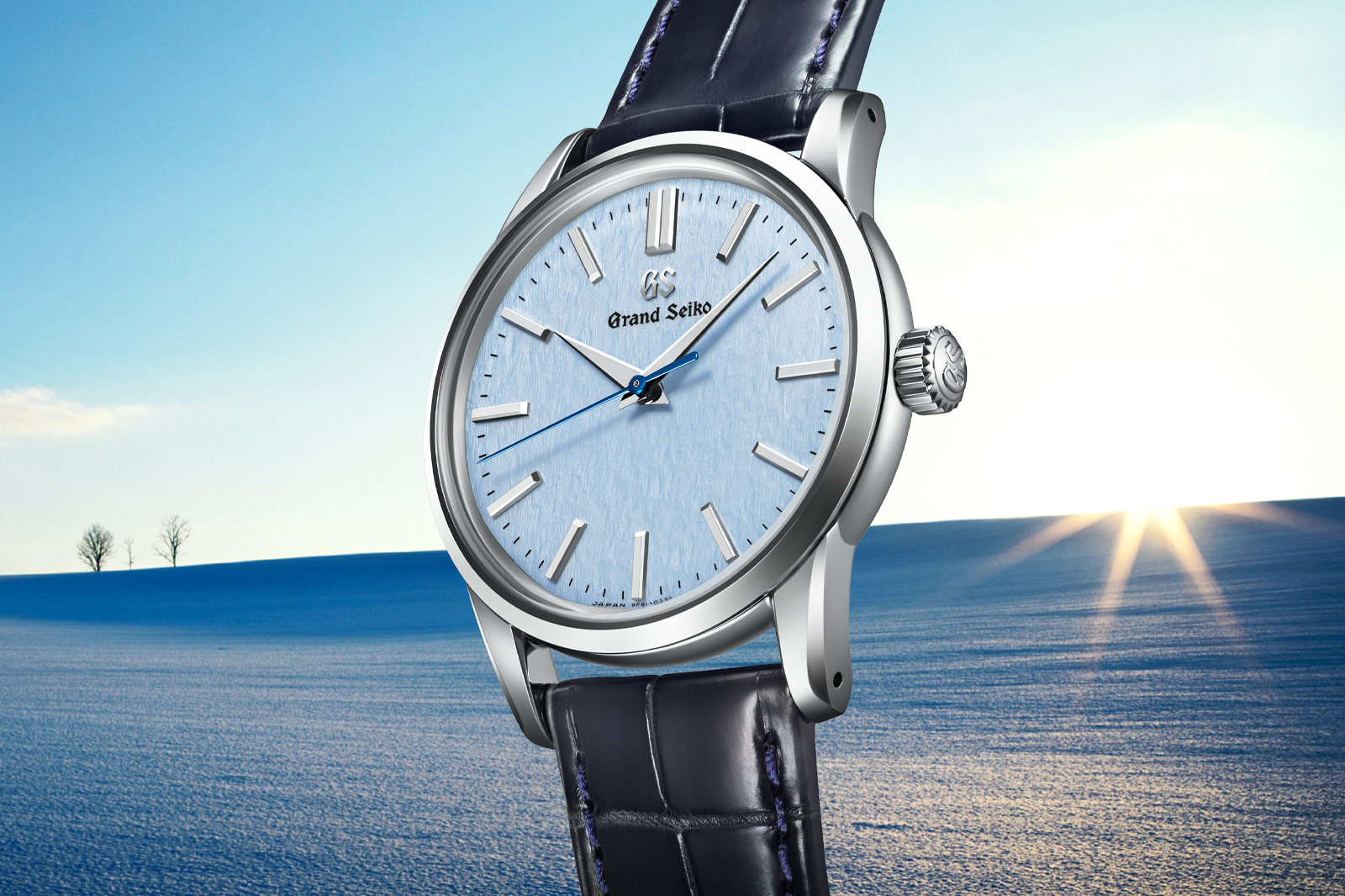 Grand Seiko have been one of the most prolific watchmakers of 2022, creating a huge variety of timepieces from simple recolours like the Green Birch to the heritage anniversary Sea of Clouds and even an entire Grand Seiko sport collection with chronographs and divers. Their latest timepiece, the ‘Skyflake’ SBGX353G fills yet another niche, that of the small, decorative, quartz watch – combining all of Grand Seiko’s signature elements at an accessible price. 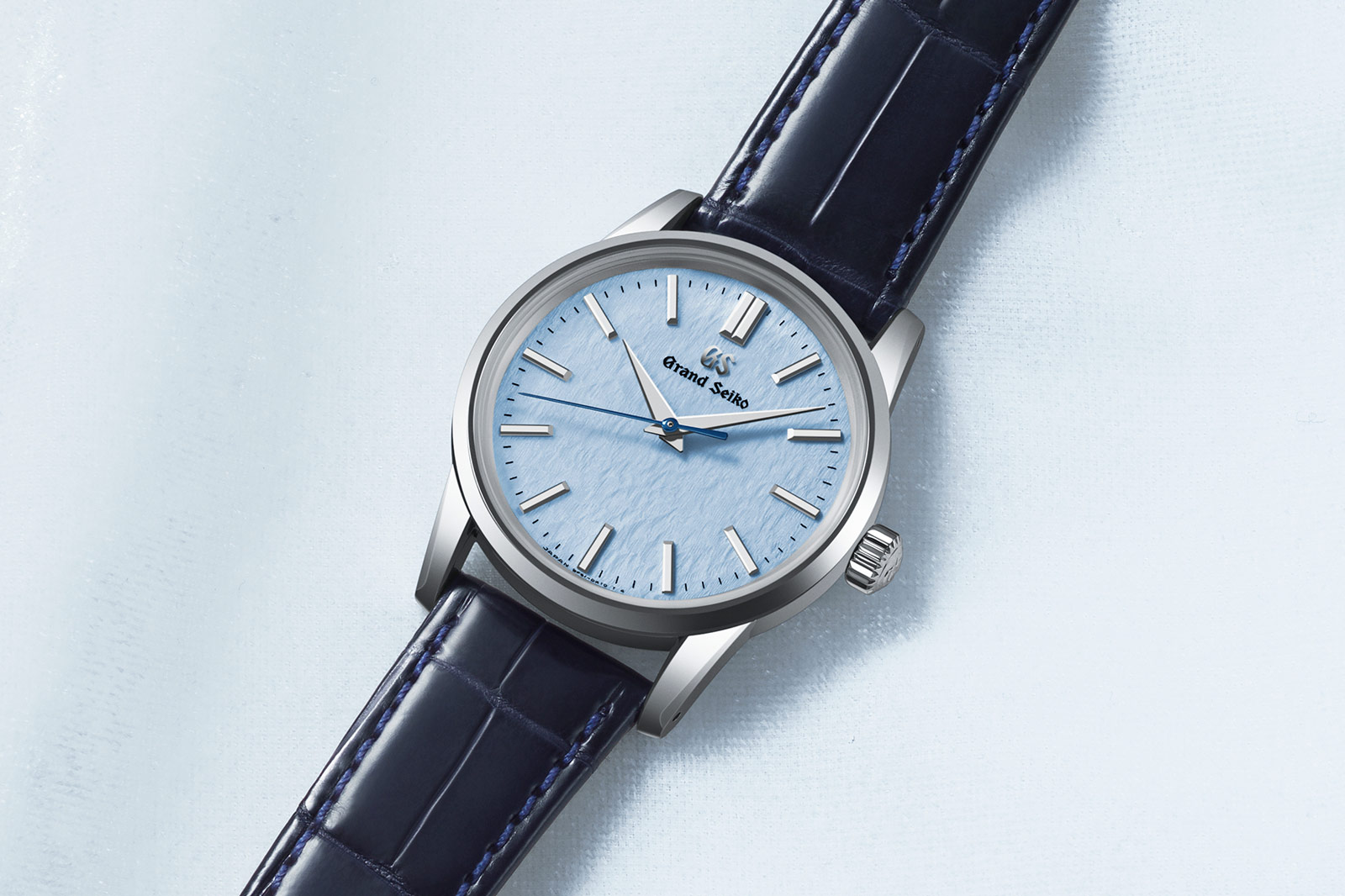 This isn’t Grand Seiko’s first ‘Skyflake’, they previously created a spring drive version in 2019. However, there are some prominent differences between that original and the new version, the most apparent of which is the case. When I say that the ‘Skyflake’ Quartz SBGX353G is small, I really mean it. Its stainless steel case has a diameter of just 34mm, giving it a very classic, vintage appearance on the wrist. Which is no bad thing as the demand for smaller watches has seen a steady increase recently. The small size is complemented by its simple round shape, in keeping with it being part of Grand Seiko’s Elegance collection. 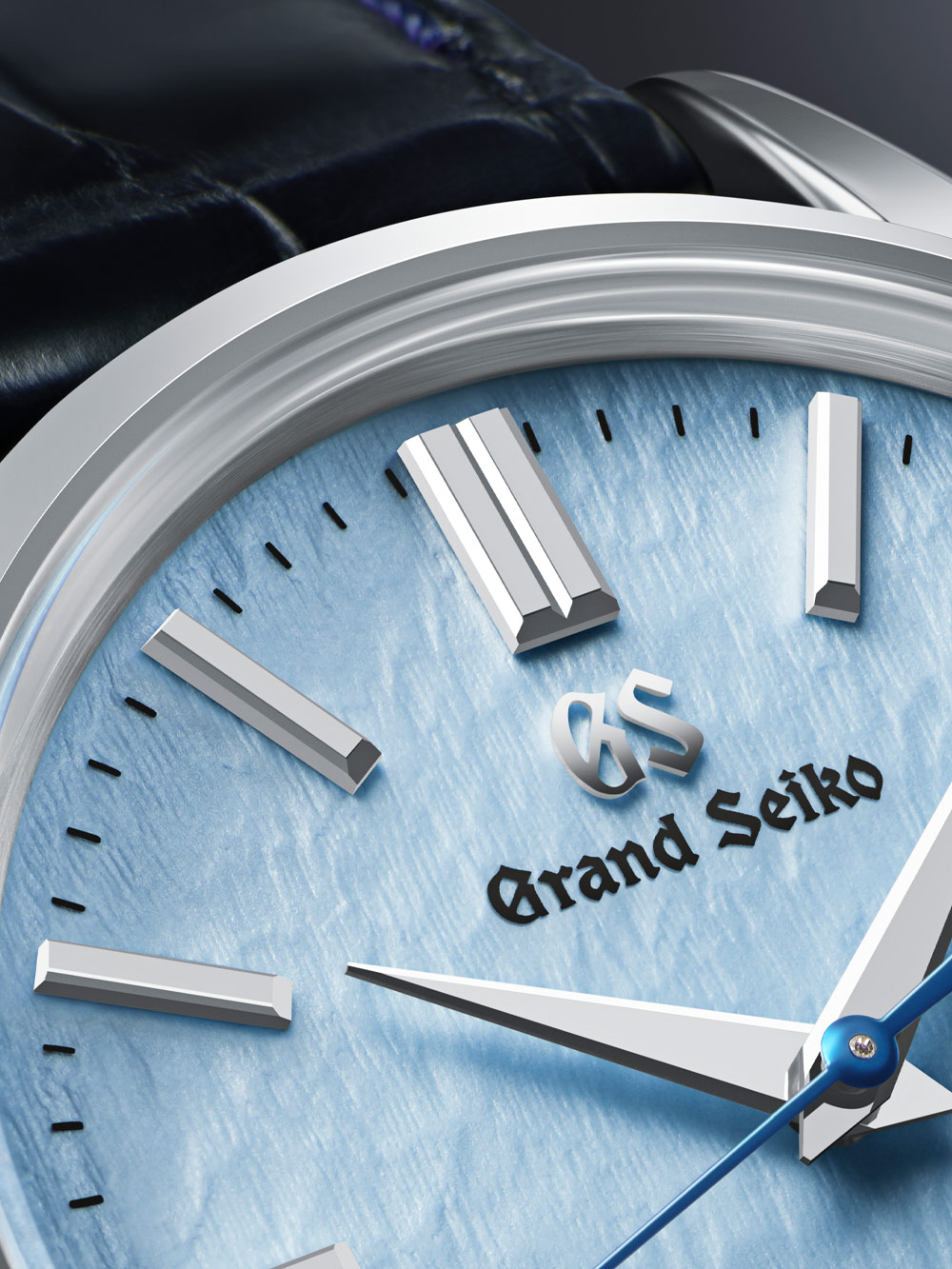 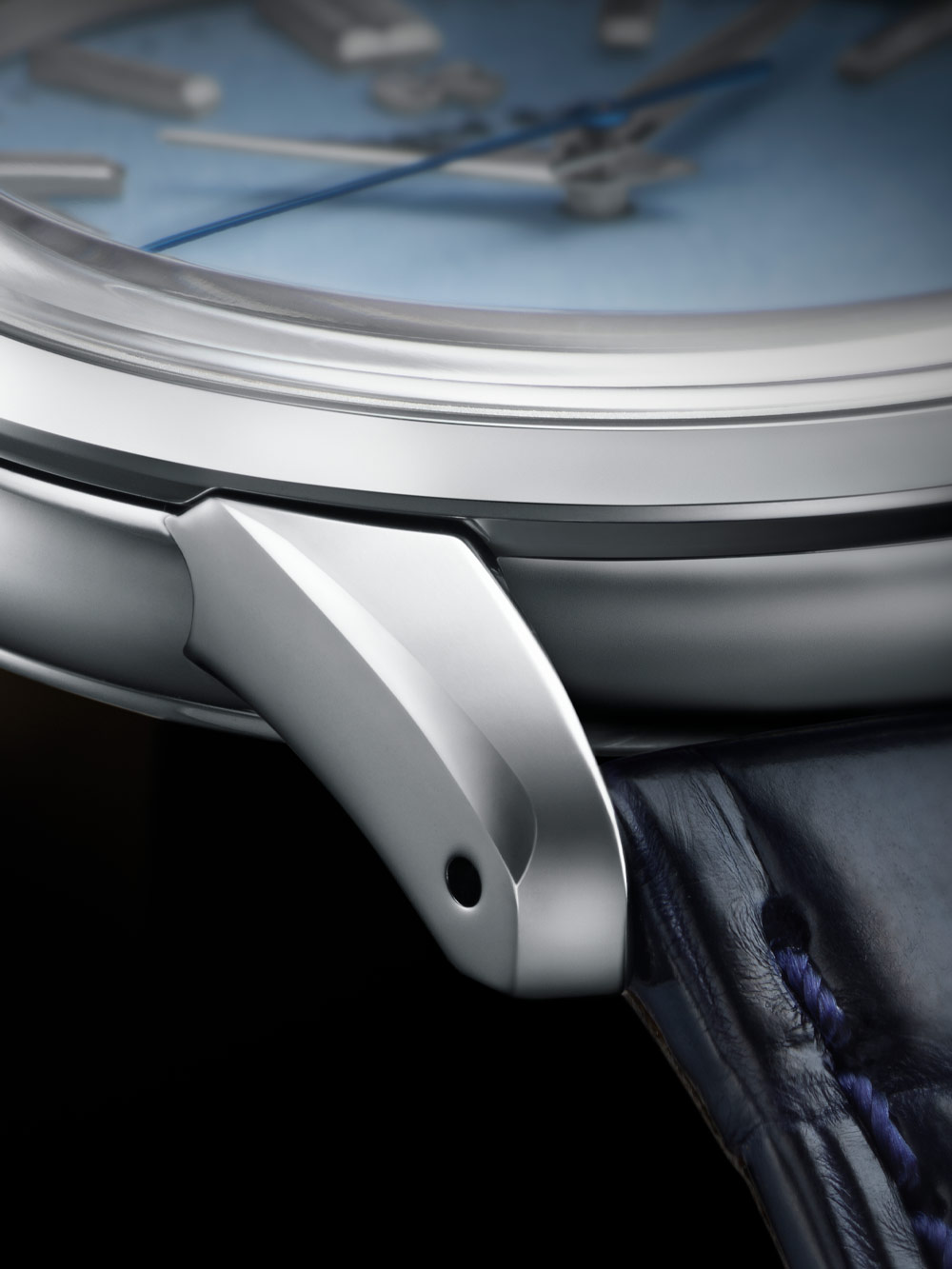 As for the dial, the SBGX353G has the same design as the 2019 Spring Drive edition. Specifically, it’s a sky blue rendition of Grand Seiko’s signature Snowflake design, which is what gives it the nickname ‘Skyflake’. Although, the dial of the ‘Skyflake’ Quartz is a lot simpler than the original’s, largely because of the quartz movement inside – meaning  it has no need for the Spring Drive’s power reserve indicator. Additionally, it doesn’t have a date function either. 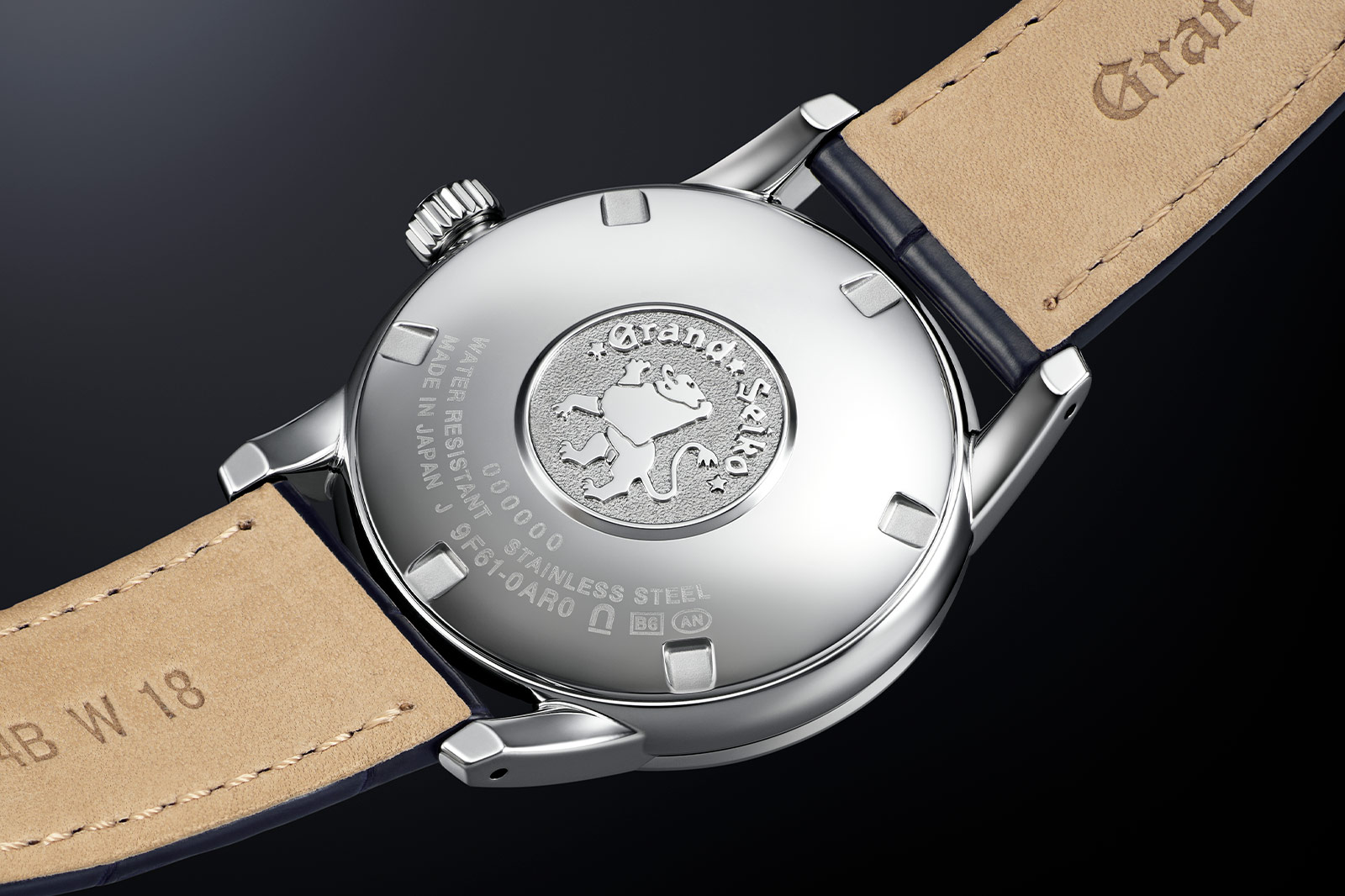 Speaking of the quartz movement it’s the Grand Seiko 9F61. There’s always a trade off when a watch has a quartz movement, on the one hand it loses some of the romance and prestige of a mechanical calibre while on the other hand it has a truly incredible accuracy of +/- 10 seconds per year. Plus, Grand Seiko quartz is prestigious in its own way among other high-end quartz movements like Breitling’s Superquartz. 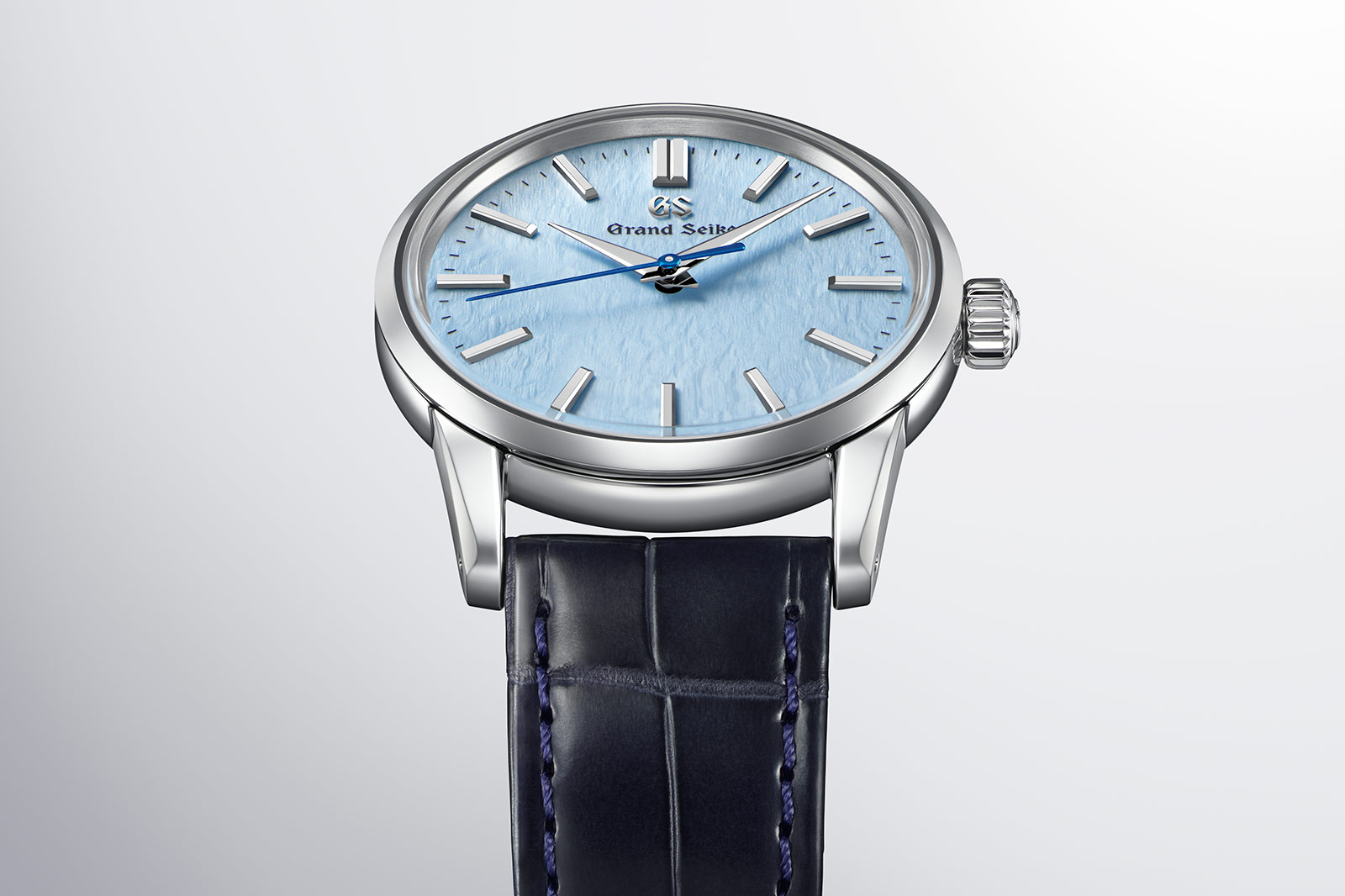 When Grand Seiko launched its Evolution 9 sport collection earlier this year, there was a lot of discussion around how those watches fit into the brand’s identity. There will be no such discussion about the ‘Skyflake’ Quartz SBGX353G because it has Grand Seiko’s DNA running through its every aspect for all to see. What’s more, those quintessential qualities of Grand Seiko are presented here at an accessible price due to the smaller case and quartz movement, costing £3,500. 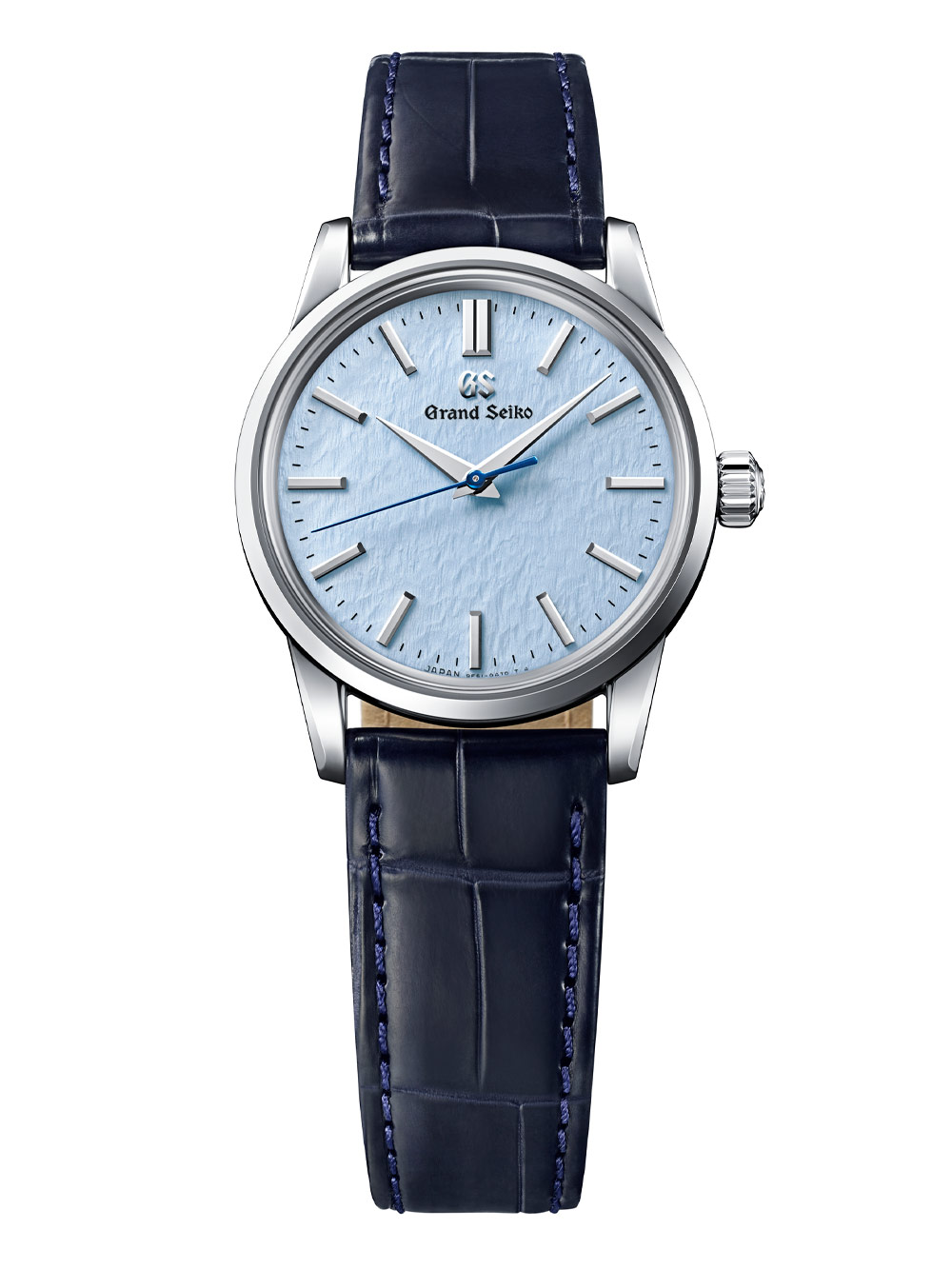