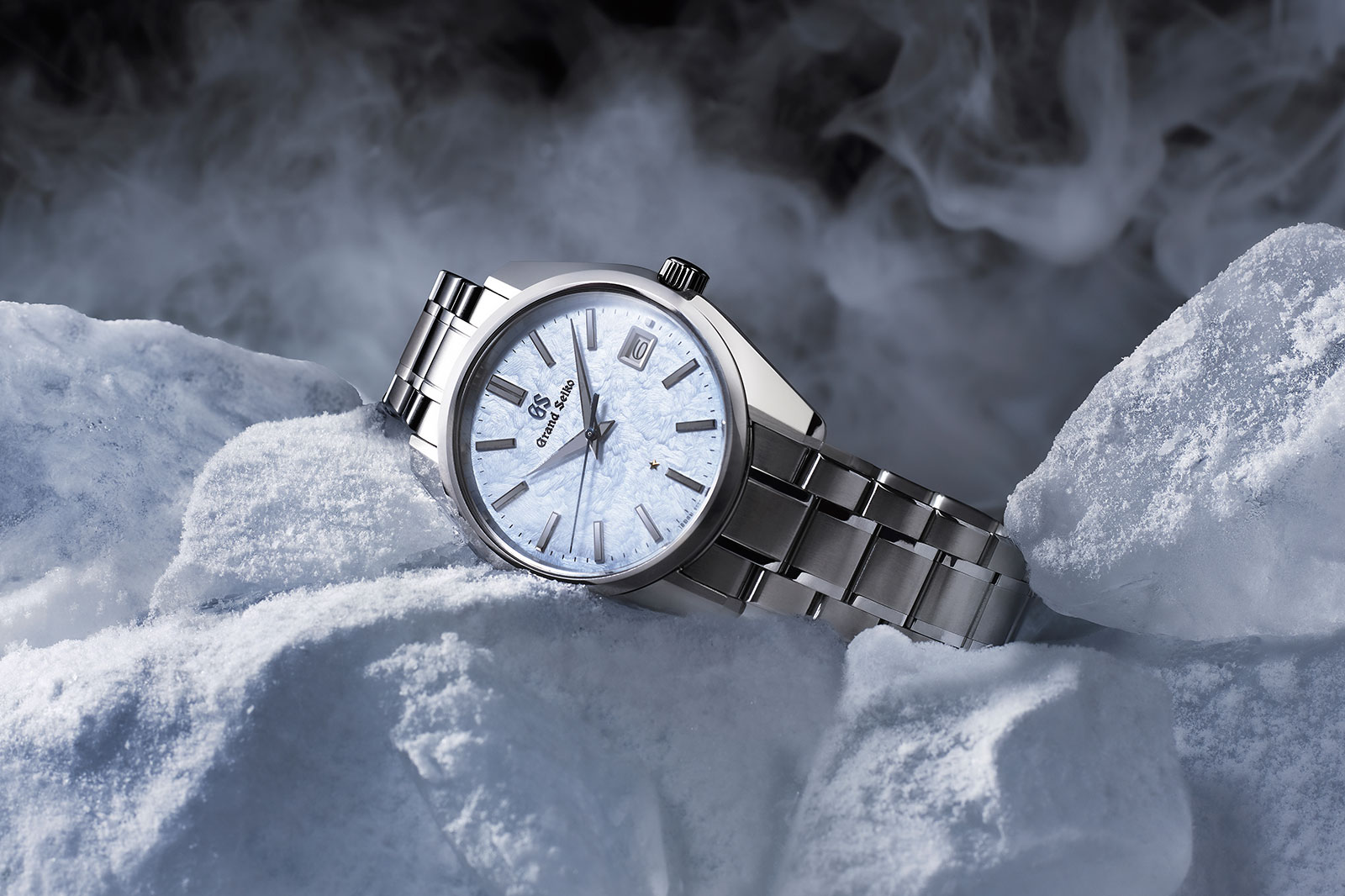 In 2022 Grand Seiko are celebrating the 55th anniversary of the 44GS wristwatch. It’s a watch that has helped define the Grand Seiko Aesthetic for the last half-century and is the predecessor for modern collections like the Evolution 9. So far, the Japanese brand have already launched 44GS GMT and 44GS Sakura-Kakushi limited editions, followed now by the Grand Seiko 44GS 55th Anniversary Limited Edition SBGP017 “Sea of Clouds” quartz watch.

Similar to the Sakura-Kakushi edition, the Grand Seiko SBGP017 stands out for its beautiful, nature inspired dial. From a distance the pattern of the dial looks like fluffy clouds rolling in an endless sky, akin the view seen from a plane. The metaphor of it being a sea of clouds is very accurate as each engraved patch of cloud could easily be a wave as well, tinted slightly blue. 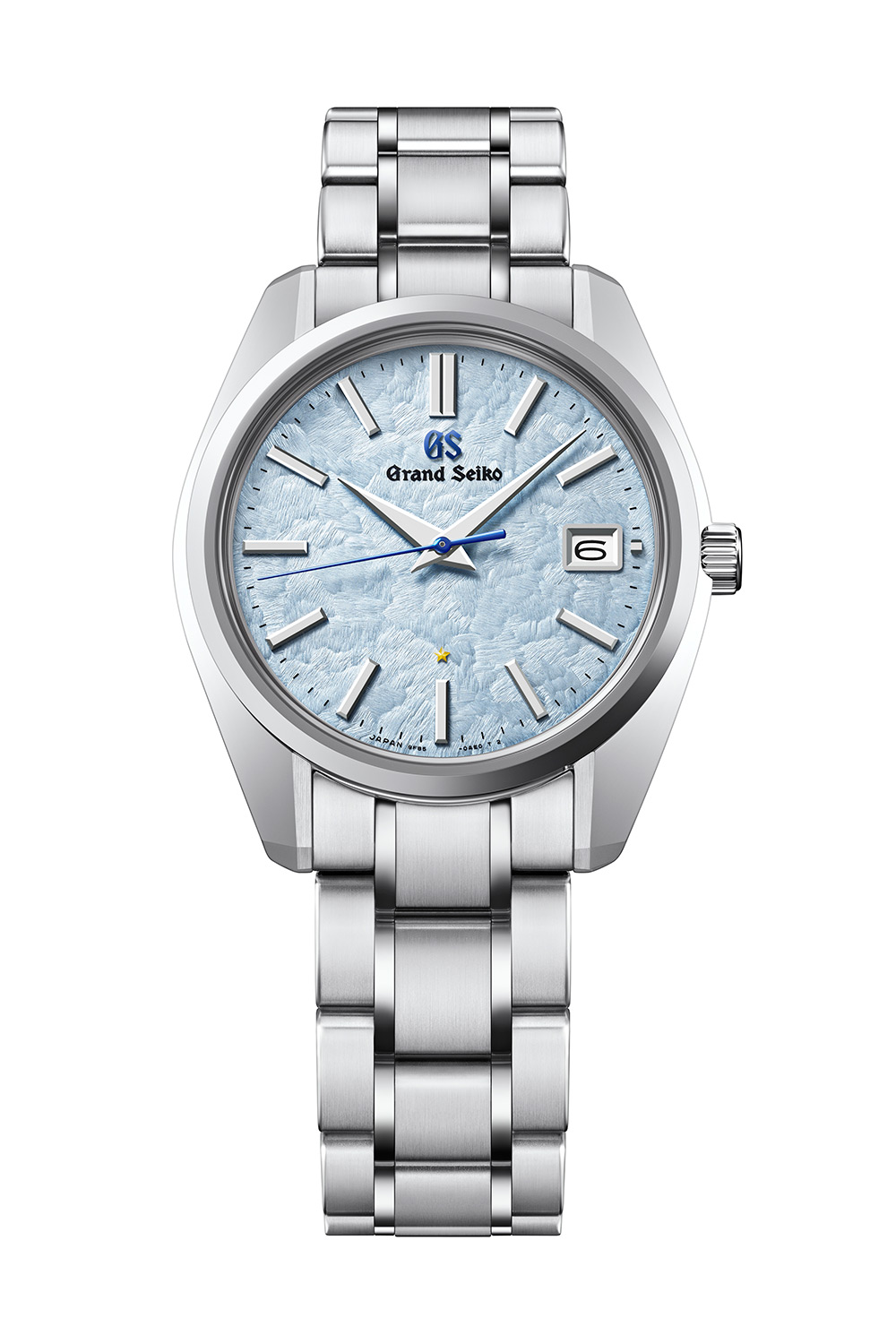 Grand Seiko are well known for taking inspiration from the mountainous region around their studio in Shinshu and I could well imagine such vistas are visible high up a Japanese mountain. The design of the case is starting to feel familiar now that we’ve discussed it a handful of times already. 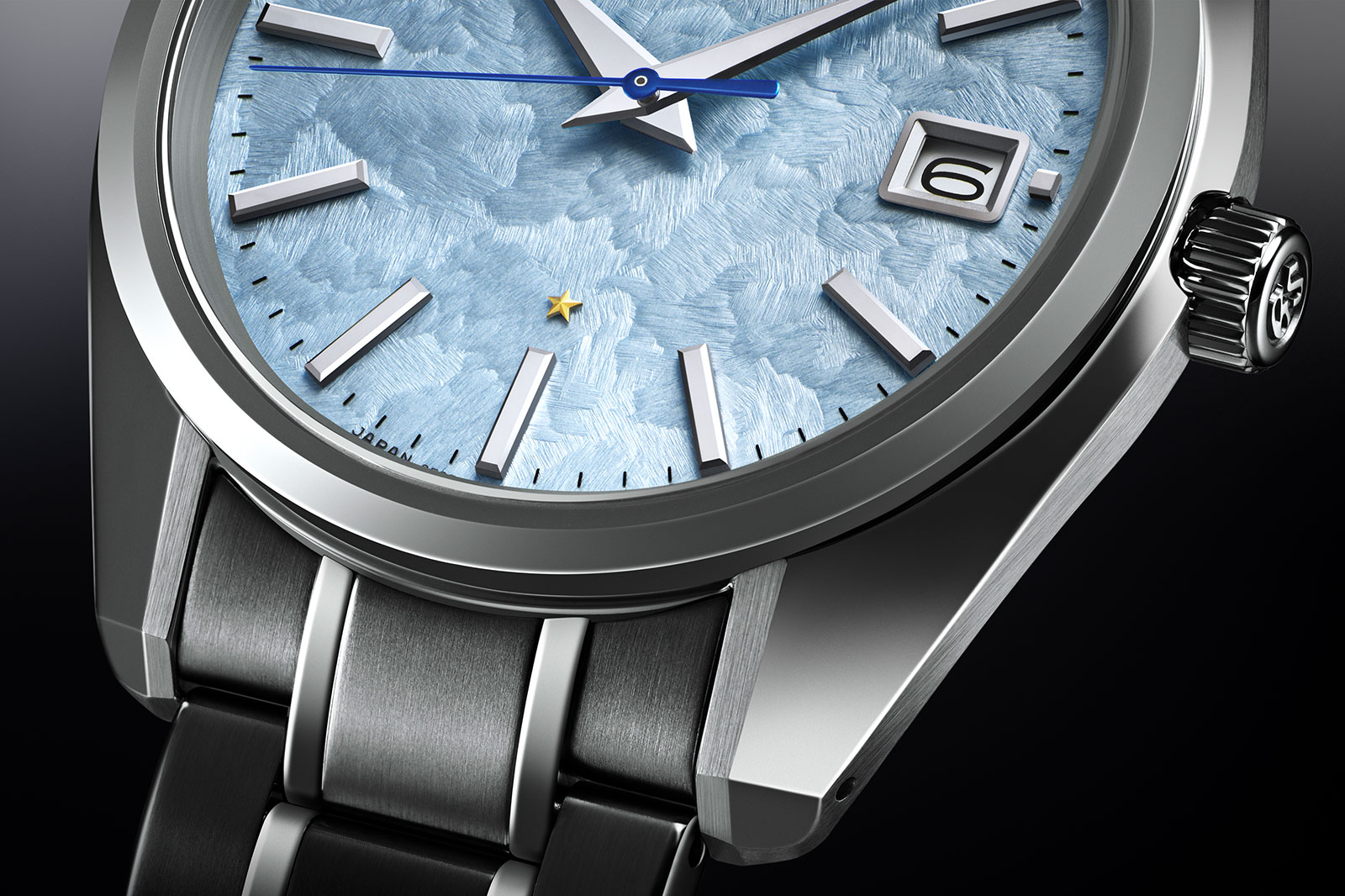 Keen angles, Zaratsu polishing and a vintage flair are all mainstays of the modern 44GS. However, the Grand Seiko SBGP017 has a major difference to the previous anniversary models released so far in that it’s the first quartz model in the collection. 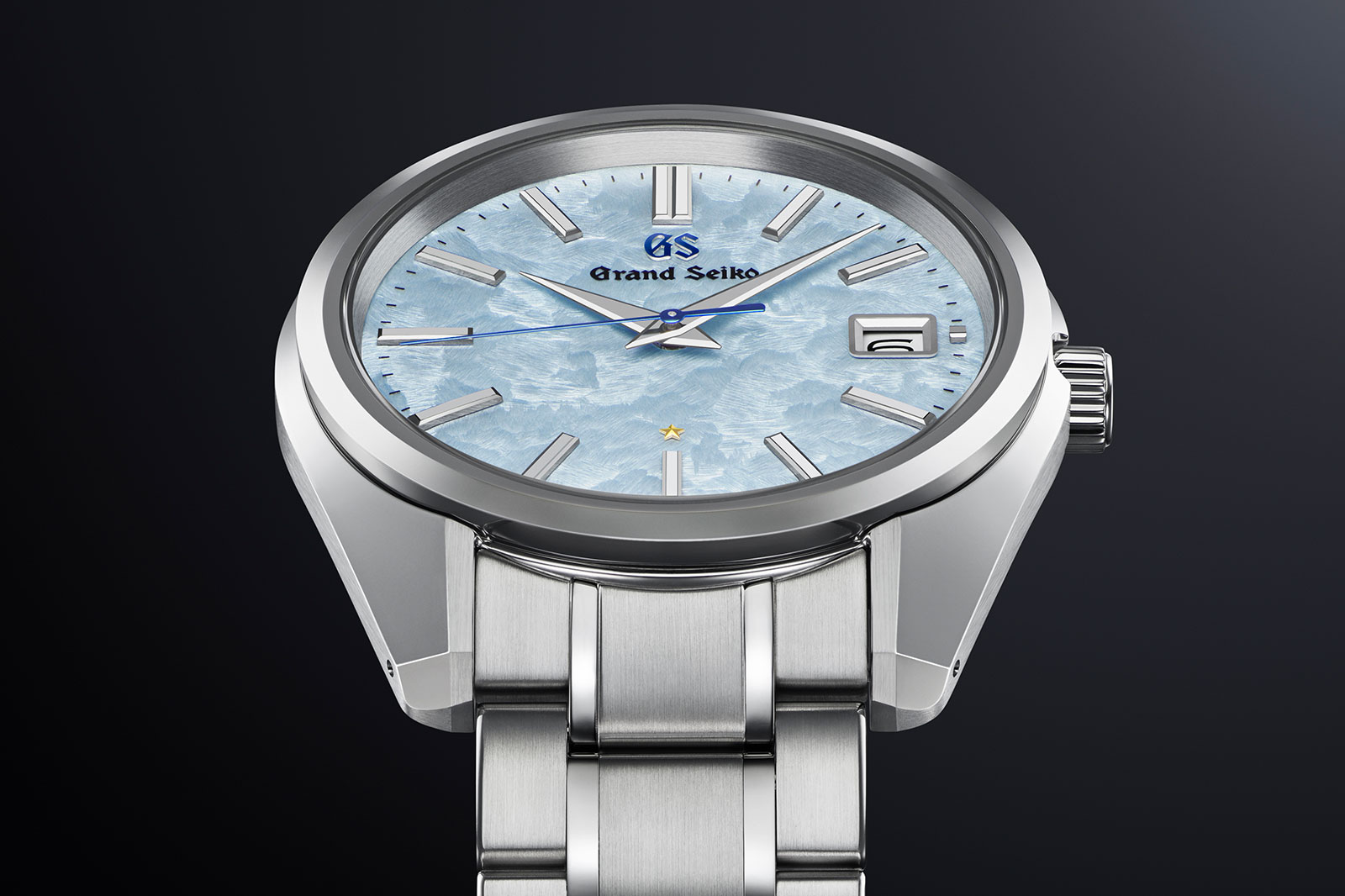 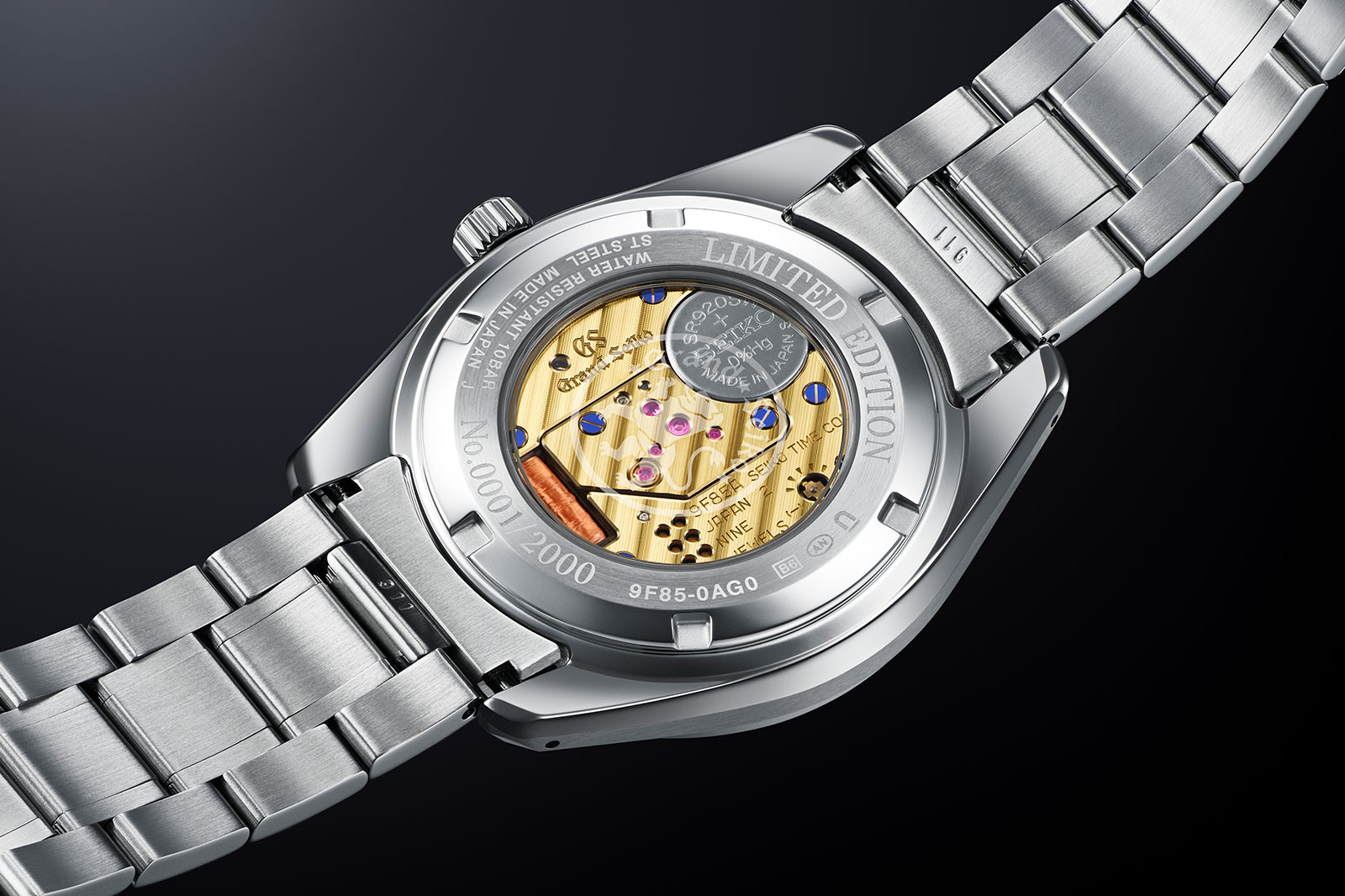 The Grand Seiko SBGP017 shows that an equal amount of artistry goes into watches of all varieties. Specifically, the movement is the Calibre 9F85, which has an insane accuracy of +/- 5 seconds per year.

The Grand Seiko 44GS 55th Anniversary Limited Edition will be available from July at a price of £3,200. That’s very expensive by typical quartz standards, however it’s important to remember that this watch is as refined and complex as a Grand Seiko should be. Plus there’s the fact it’s limited to just 2,000 pieces.