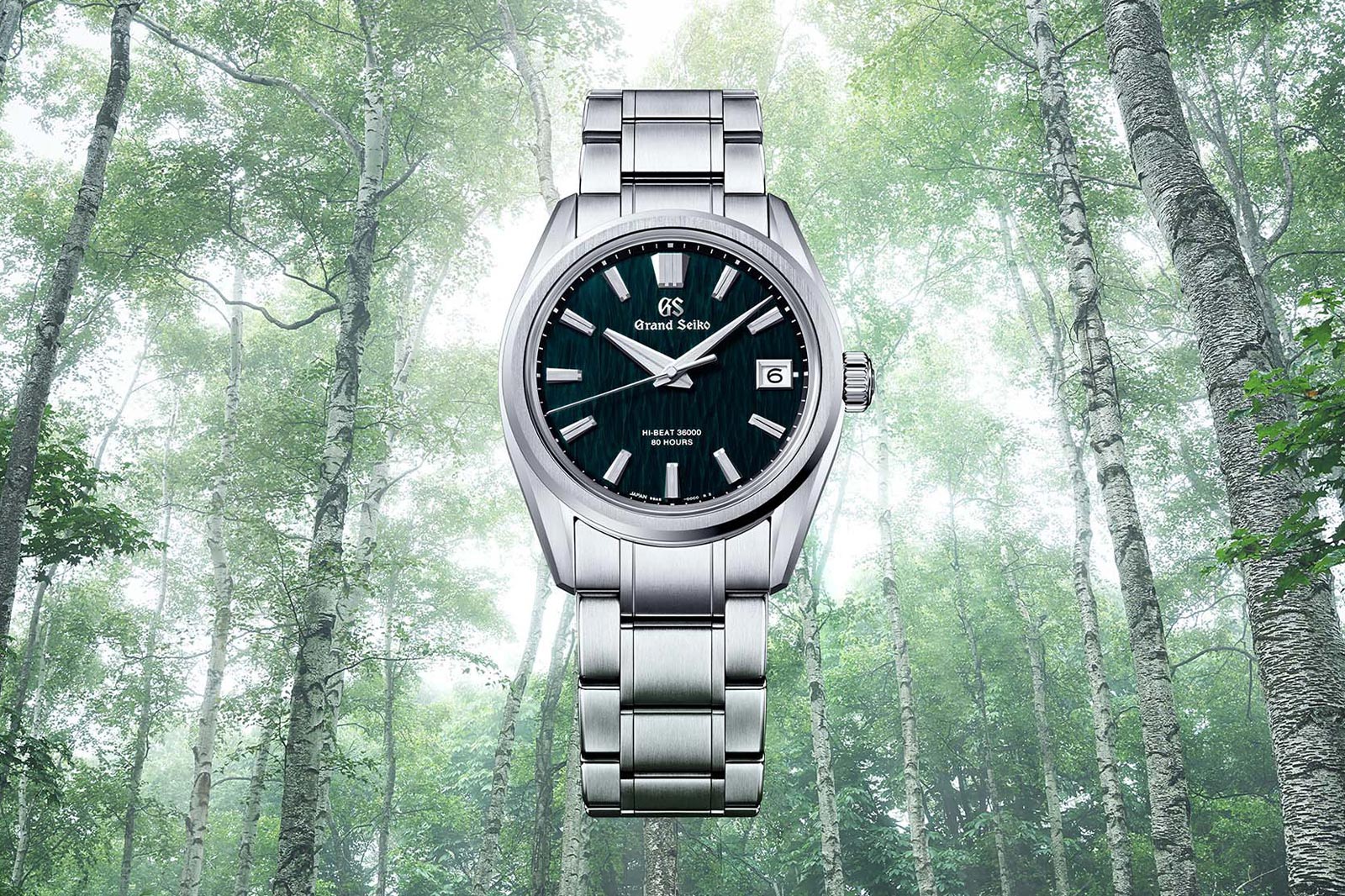 Last year’s Grand Seiko’s White Birch SLGH005 was an incredibly well received watch. In fact, it was so well received it went on to win the 2021 GPHG Men’s Watch award. Plus, right at the start of 2022 it was given an update in the form of the Grand Seiko White Birch Spring Drive SLGA009, which swapped the hi-beat movement for a much requested spring drive one. It seems Grand Seiko (and us) simply can’t get enough of this watch and now it’s back again for another new version, the Green Birch SLGH011.

As the new watch’s name suggests, the Green Birch SLGH011 takes the fantastic dial of the original watch and reimagines it in dark green. Proving, if ever it was in doubt, that the zeitgeisty colour of the moment continues to be everything from emerald to olive. The shade used here favours heavily towards teal and has a propensity to look very dark. However, should it catch the light just right, it gleams wonderfully. 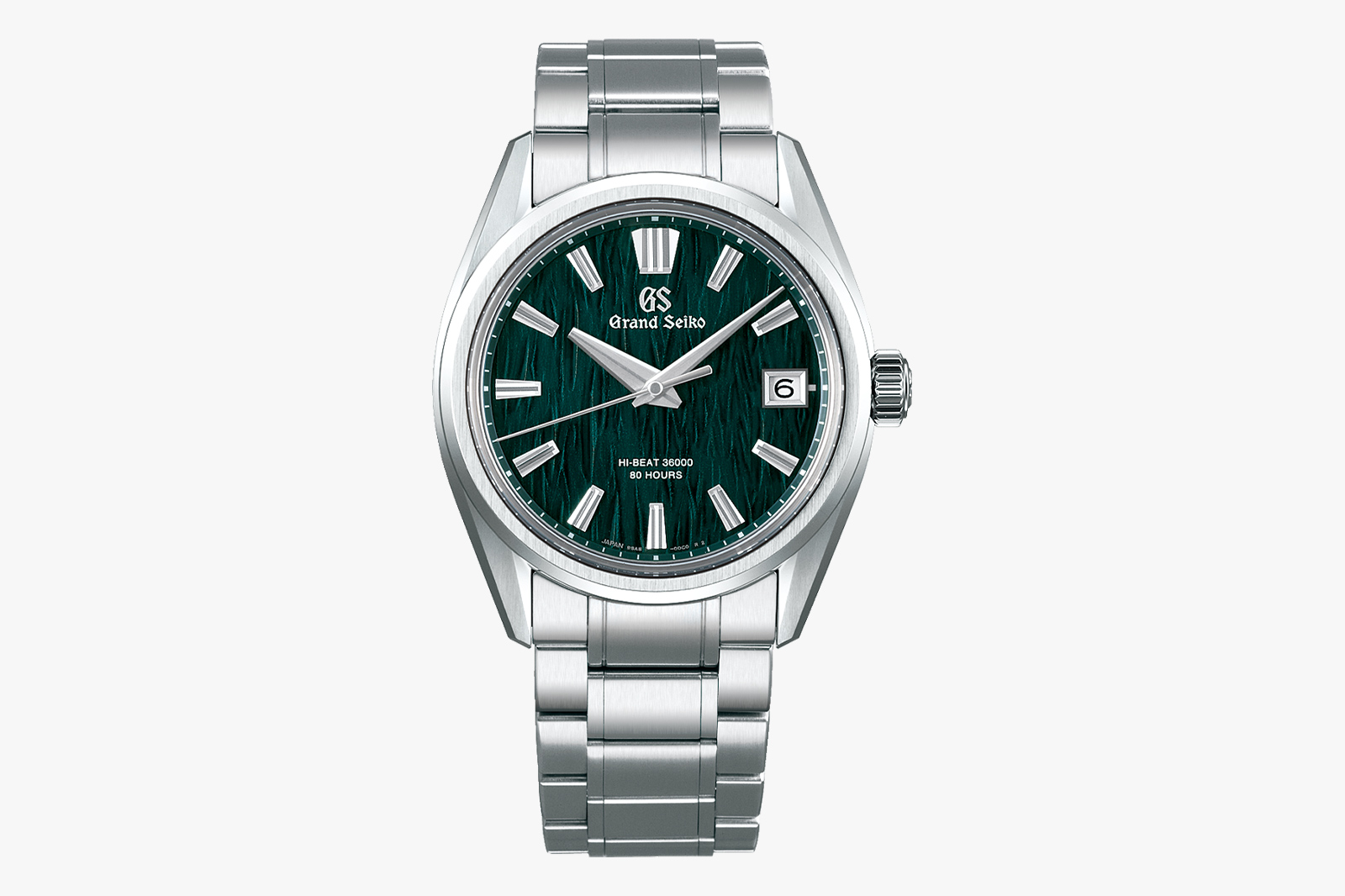 Outside of the dial colour, the SLGH011 and SLGH005 are virtually identical. The new watch’s signature birch pattern texture is the same as its predecessor and they also have identical hands and hour markers. Although the seconds hand now matches the colour of its compatriots instead of being blue. On top of that the new watch also has a 40mm stainless steel case with all the classic Grand Seiko features you could ask for including Zaratsu polishing. 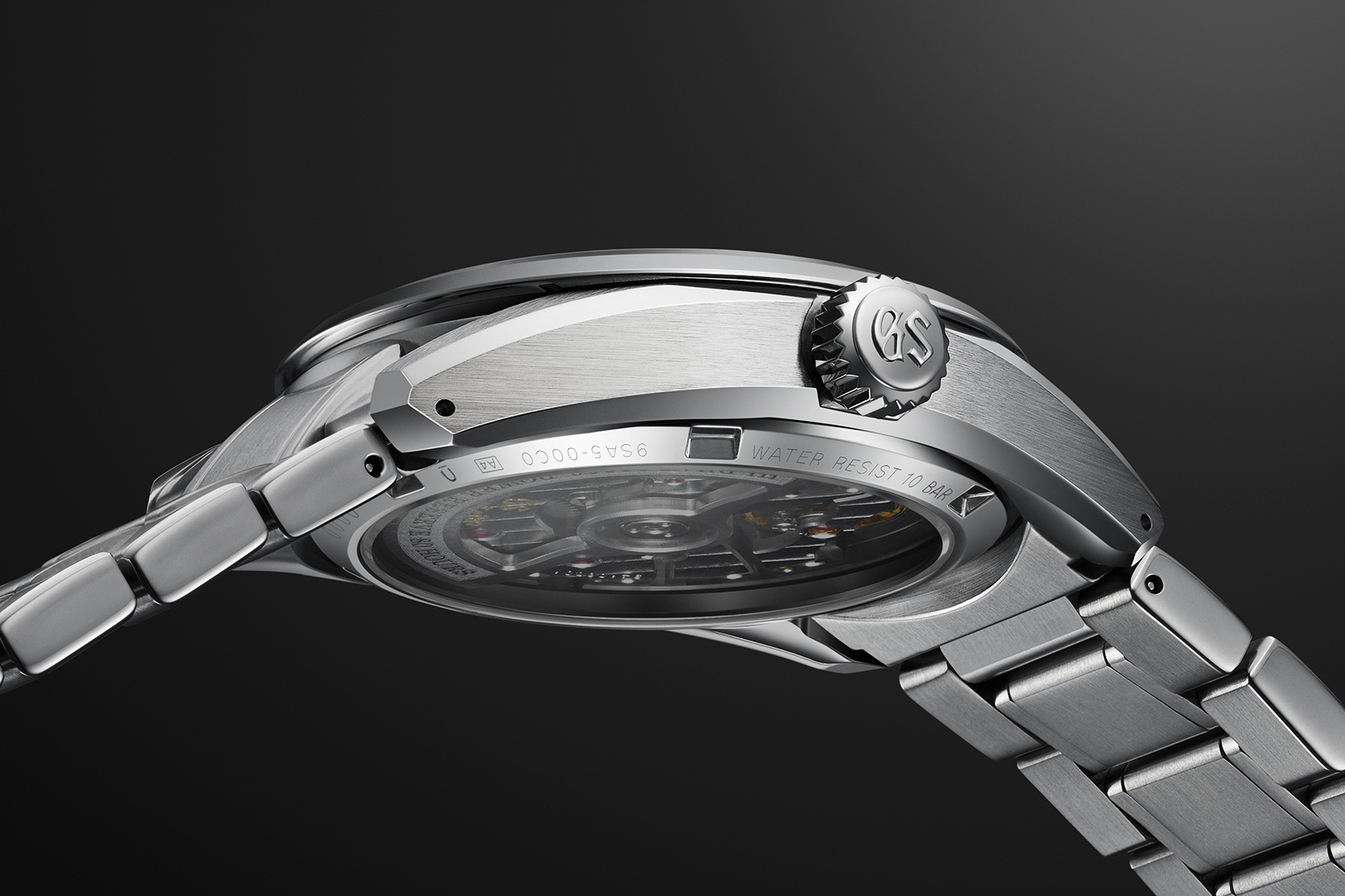 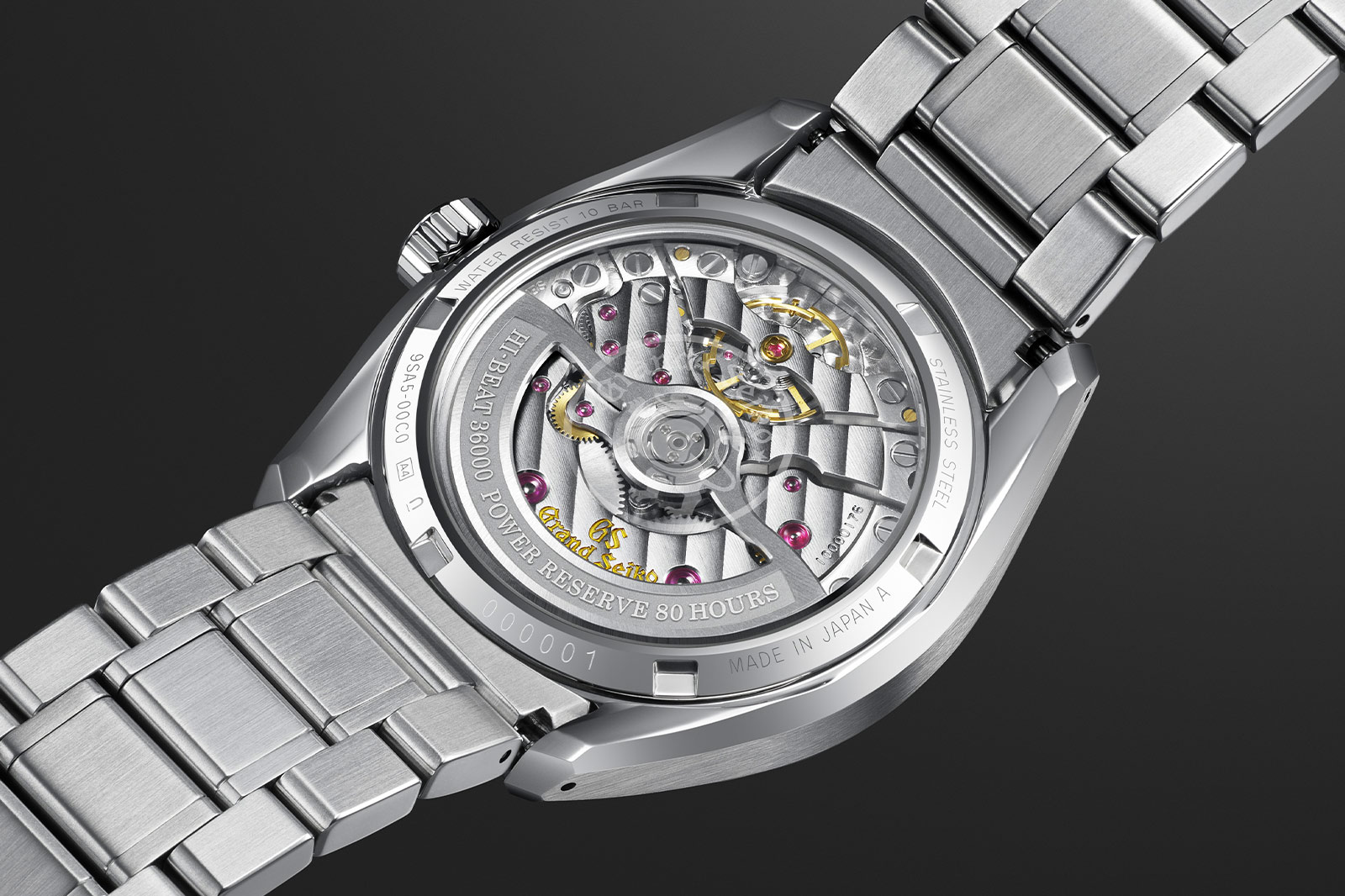 Inside it’s the same story, both timepieces use the hi-beat 9SA5 automatic calibre. Considering this movement helped the original watch win at the GPHG, its quality is more than assured. It has a frequency of 36,000 vph, an accuracy of +5/-3 seconds per day and a stellar power reserve of 80-hours.

As for price, the new leafy version of the birch watch is the same price as the original at a cool £8,500. Why they’re different prices, I have no idea, considering they’re the same watch with different colours. But anything that makes Grand Seiko’s spectacular dials more accessible is welcome by me.