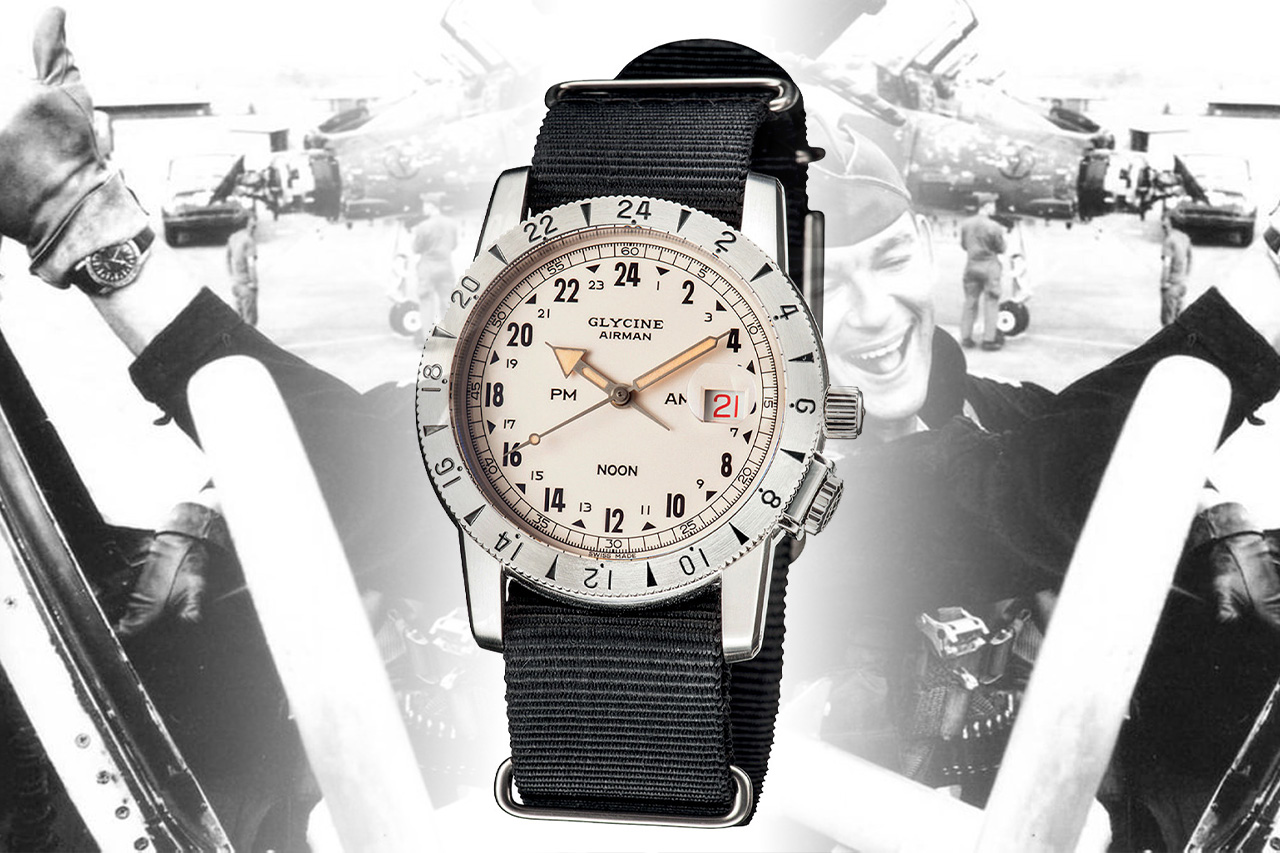 Glycine Airman in the Vietnam war

There’s a long tradition of military timepieces collectors go crazy for. We’ve covered Britain’s CWC before and amassing the full Dirty Dozen is a grail achievement in and of itself, but perhaps one of the coolest military timepieces around – and as is the theme of this series, doesn’t get nearly as much love – is the Glycine Airman. Glycine itself started in 1914, but its early days were spent creating tiny movements for women’s watches for precious metal models. It wasn’t until 1950 when the Bienne-based brand made a breakthrough with their first Aviation chronometer.

Three years later they launched the first Airman, an aviation-centric timepiece for military use. It has the basic info any pilot would need, meaning a 24-hour subdial and most importantly a rotating 24-hour bezel for keeping track of the time across timezones, which was lockable via the crown at four o’clock. It was also incredibly handsome, with the kind of pared-back, utilitarian look that’s lasted very, very well. 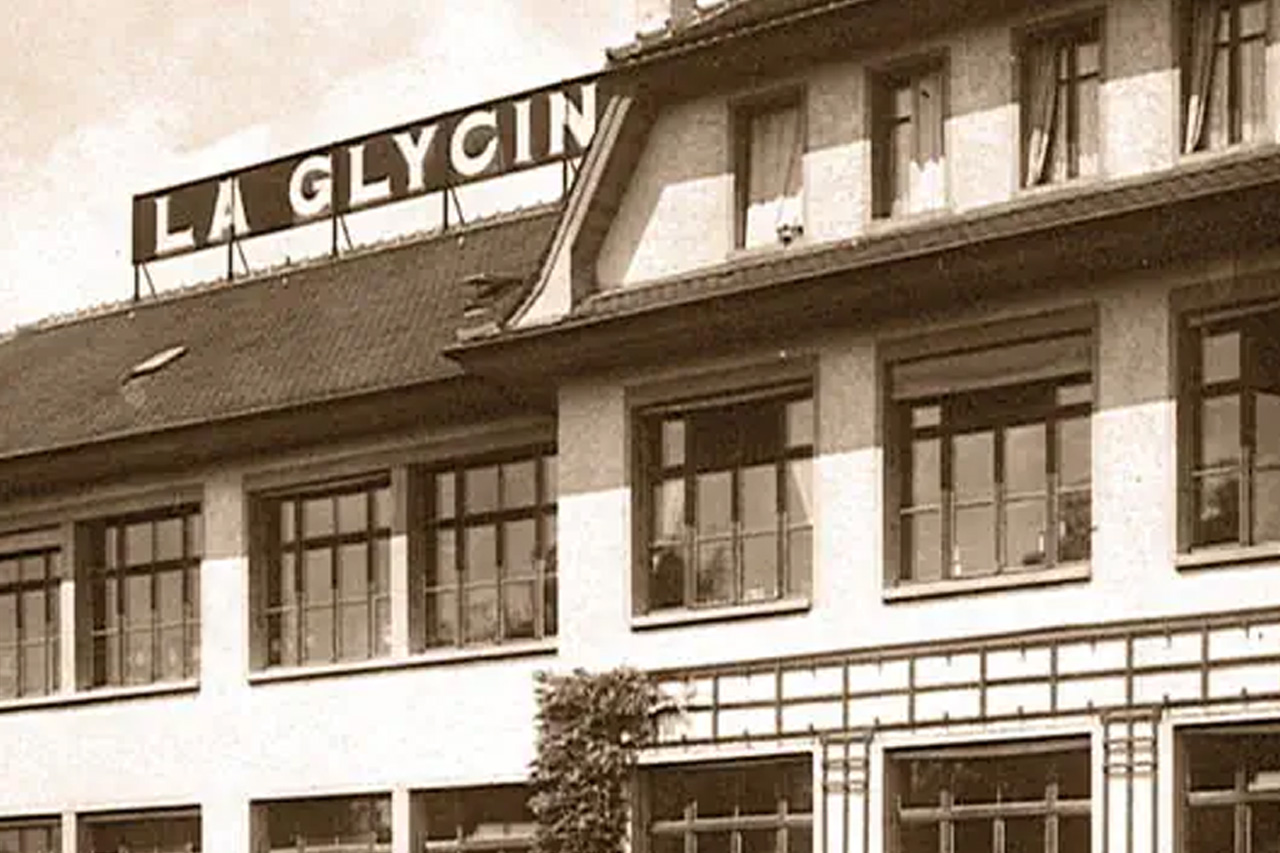 The way of timekeeping, using a 24-hour hand rather than a traditional 12-hour version and adding a bezel for the second time zone meant that the movement was far less delicate than adding another hand would have been. It was basically a precursor to the Rolex GMT-Master and wasn’t the only innovation that the Airman eventually boasted.

The model really took off (sorry) in 1955 with the introduction of the unique hack feature, which stops the watch when the crown is in the setting position. It made the watch easier to set and stopped it ticking as you were trying to sync it up with another watch. 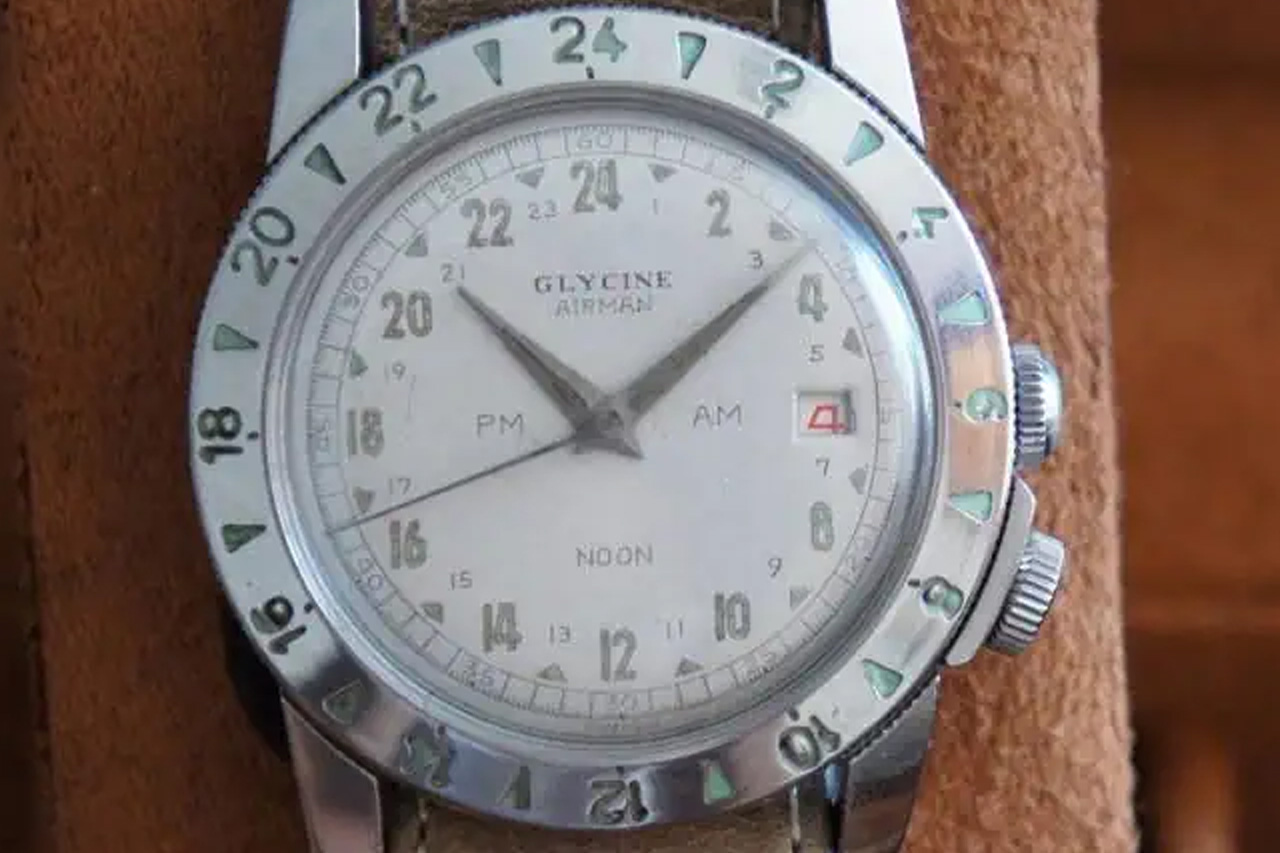 However, possibly the main reason the Airman is popular today – other than its good looks – was its service in Vietnam. It wasn’t an issue watch like those from Hamilton and Marathon, it just caught on with pilots enough that it became synonymous with the conflict. It was easy to see why.

Early Airmans used the Felsa 690 N/692 N, but the later generation that went to Vietnam instead opted for an A. Schild 1903. It was a movement that beat slightly slower than your usual calibre, meaning it was more rugged and reliable, matching the tool watch looks of the case. The 24-hour layout also tied in nicely with military time – it took out the arithmetic when your briefing was at 1400 hours – and the rotating bezel would have generally been set to home time back in the States and locked there. 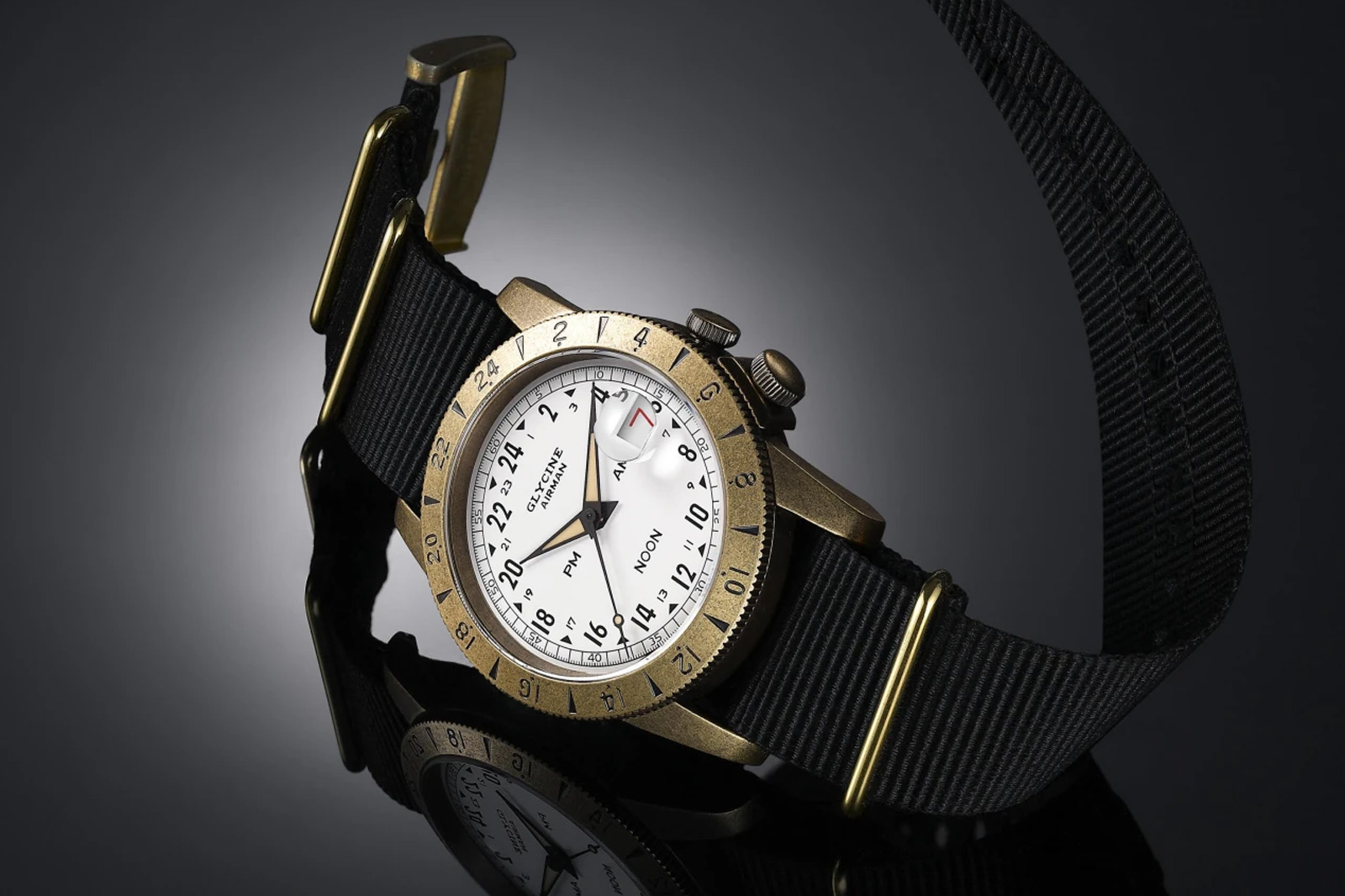 Post-Vietnam, the Glycine remained a the low-key military aviation icon it is today. It doesn’t have the prestige of a Type XX, early Navitimer or anything like that, as it was always designed as an affordable but reliable tool, which if you’re a fan likely works in your favour. You can generally get them for around £1,000, depending on the era, condition and all the other factors that come into play while buying vintage.

That’s a little less than Glycine’s own modern version of the Airman will set you back, although in that case you’ll be getting a modern, more reliable movement – even if it doesn’t have quite the same personal history.