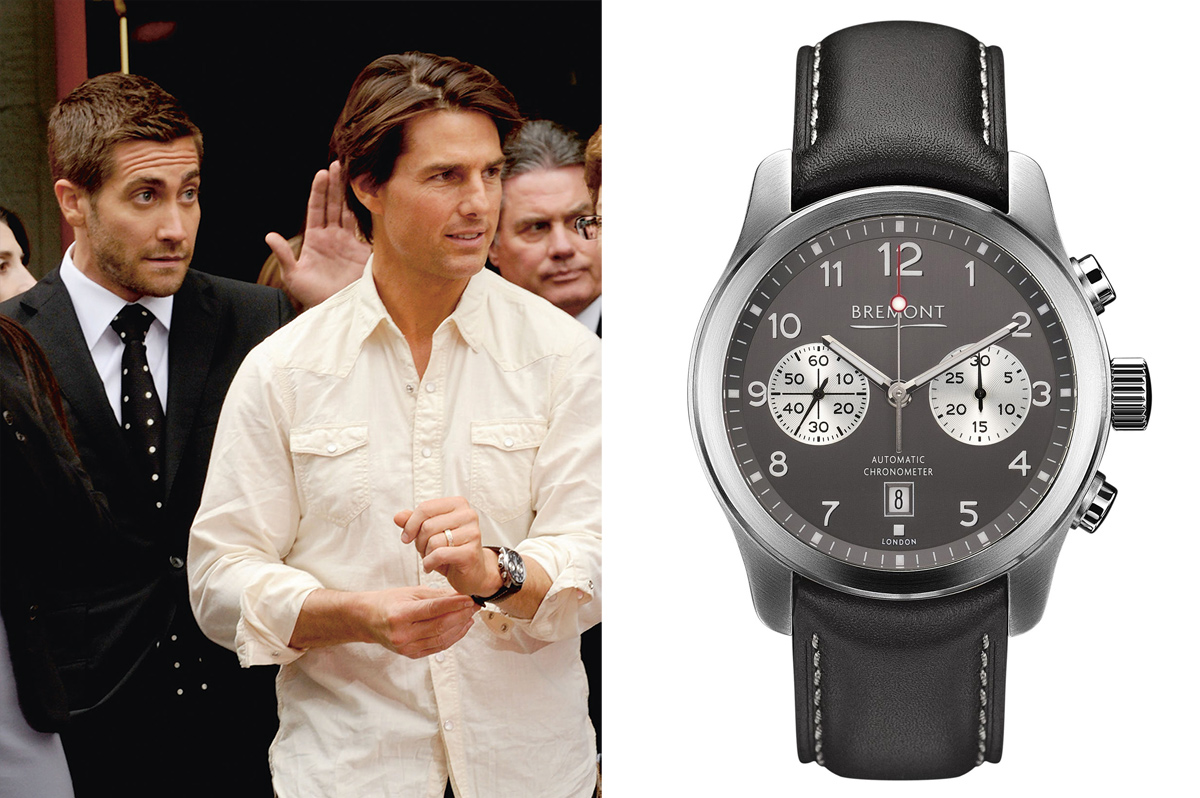 You’d kind of expect the most famous man in Hollywood, an actor whose career has better running legs than most of his lead roles, to have a watch collection to equal his status. Yet rather than rarities drenched in Oscars gold, his watches tend to mirror his high-flying roles in both the seminal Top Gun and his latest caper as a CIA drug mule. That is to say, Cruise loves an aviator’s timepiece.

Fortunately, it looks like when it comes to his wrist he prefers British rather than American-made – at least if his own Bremont ALT1-C is anything to go by. Granted, Bremont’s world of vintage aircraft is a little less intense than aerial dogfights against Russian MIGs, but the watches are ideal. Plus, if Cruise has to use an ejector seat, he can even net himself a coveted red-barreled MBI. 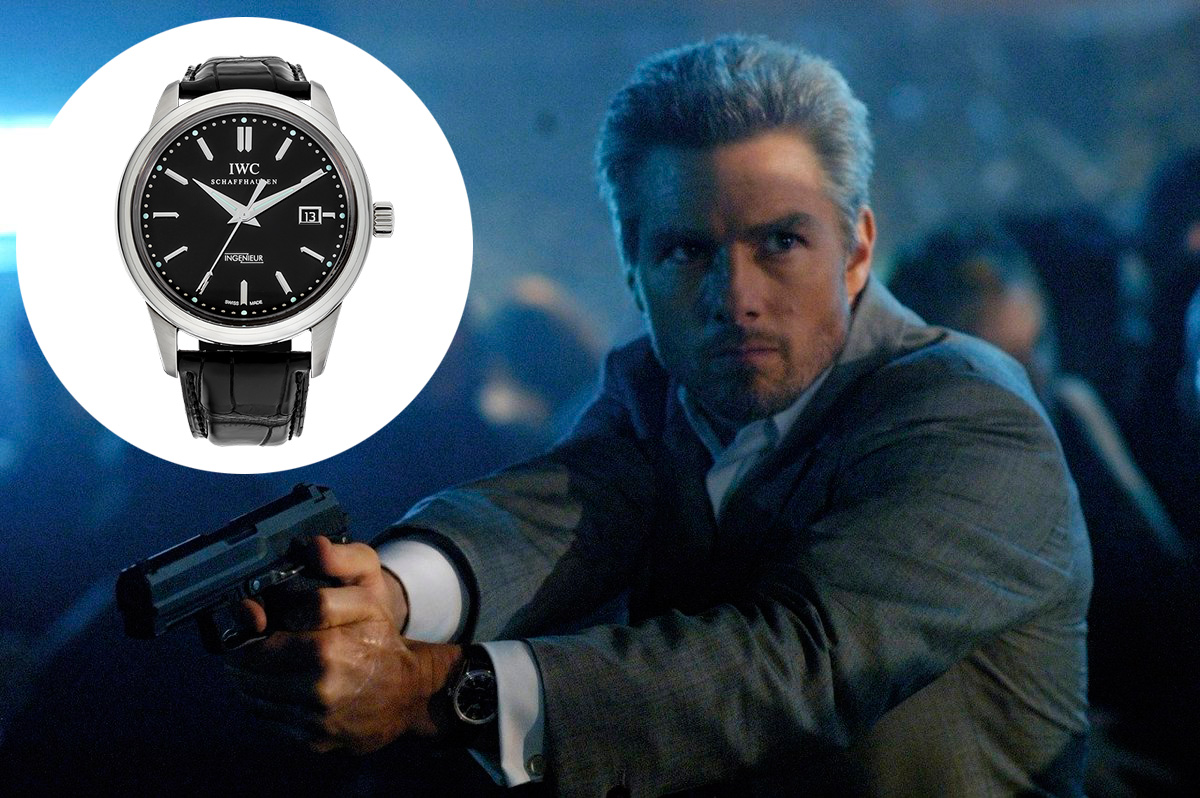 It’s not just Bremont that benefits from Cruise’s love for aviation. Both on- and off-screen the actor is a massive fan of IWC. Not only does he sport the Mark XV in Vanilla Sky and an Ingenieur Automatic as Collateral’s subway-hating hitman Vincent, but also a number of different models on his rare days off set. That said, a man of action like Cruise should have something that can take more than a few knocks. While Ethan Hunt might have opted for a gadgety Casio G-Shock W-5300 – a pretty valid choice when you could find yourself stuck to buildings or dangling from wires – Cruise himself has a pretty impressive upgrade. His rugged watch of choice? The Audemars Piguet Royal Oak Offshore Singapore Grand Prix. 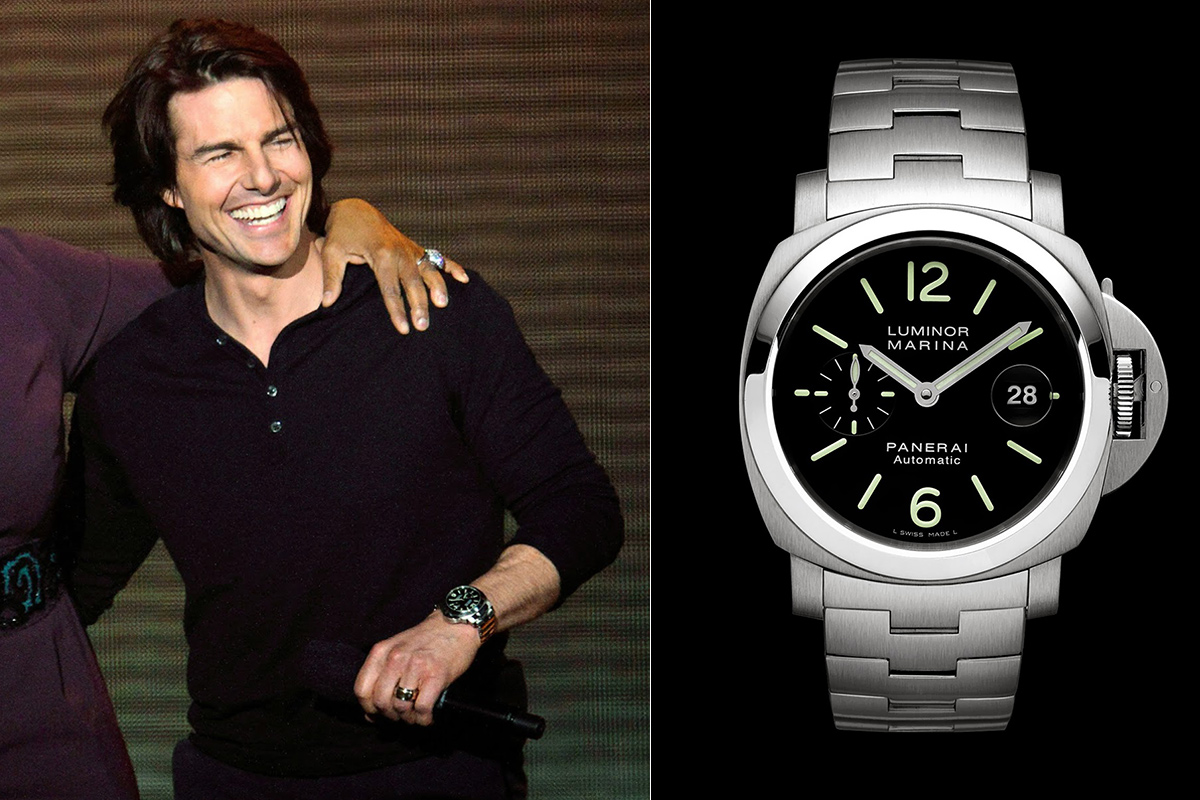 It’s certainly a little less classical than his other pieces, but more the kind of watch you can imagine on the wrist of Hollywood’s favourite action man. With its bright red dial, it stands out a lot more than his far subtler Panerai Luminor. Still, with positive reviews rolling in from almost everyone for American Made (mainly for Cruise himself) we’re expecting to see a few new additions to his aviation-inspired collection. If the amount of illicit substances is anything to go by, we might even see something more extreme than the AP. Either way, we’ll be keeping our eyes wide… open.