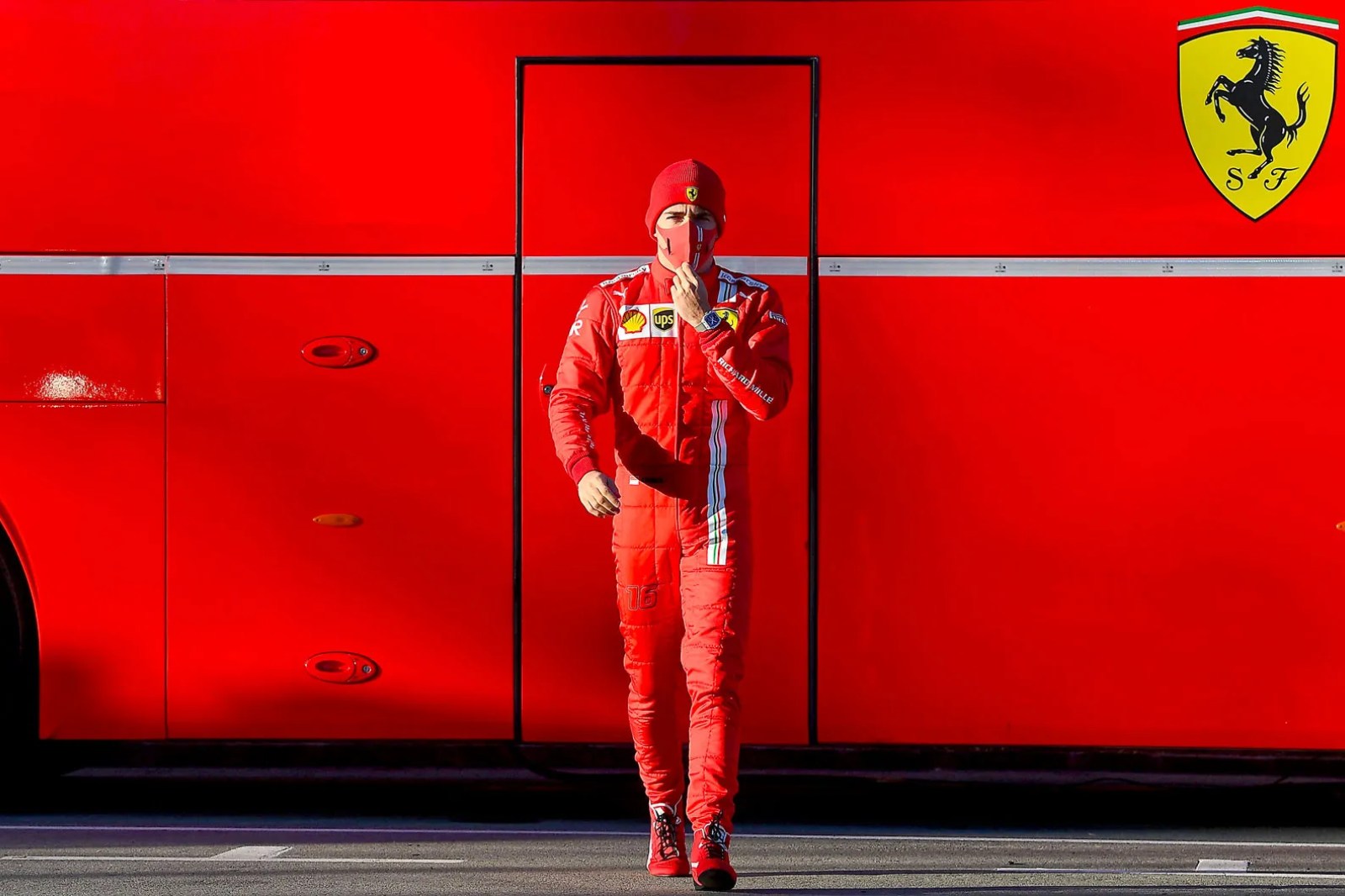 Just a day after news surfaced of boxer Amir Khan being robbed of his Franck Muller at gun point another high profile sportsman also had his watch stolen on Monday 18th. Charles Leclerc, the current leader of the Formula 1 world series lost his Richard Mille RM67-02.

Fortunately for Leclerc, his experience was less traumatic than Khan or even fellow F1 star Lando Norris who also was robbed of a Richard Mille last year, both of whom were either mugged or robbed at gun point. Leclerc was a victim of a classic pickpocket, removing the watch from his wrist without him being aware of it. 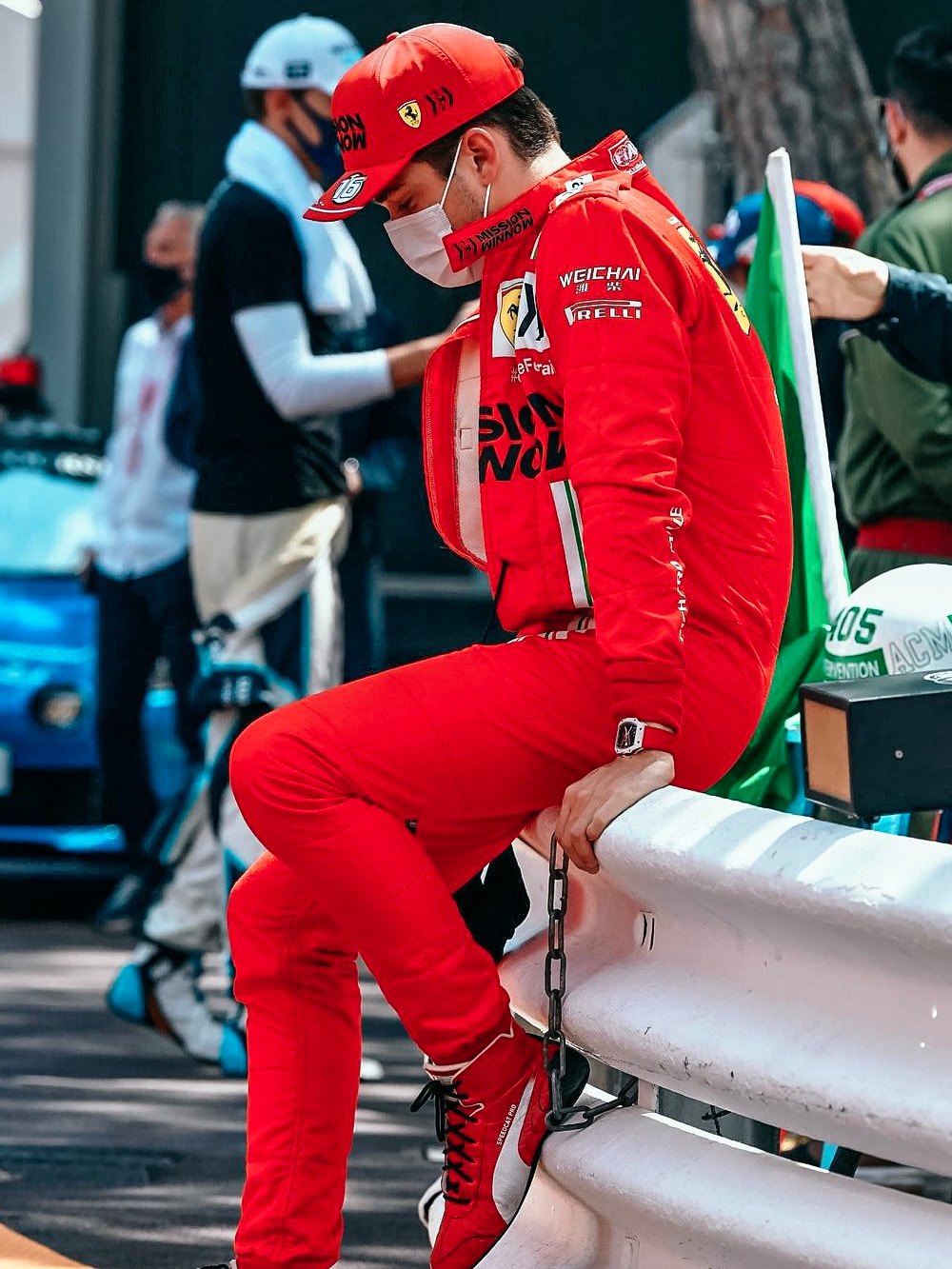 The incident happened in Versilia, Italy, where Leclerc is preparing for the Emilio Romagna Grand Prix at Imola this weekend. Reportedly, he was approached by a swarm of fans seeking autographs and signings and in the crowd the thief struck. It was only later that Leclerc realised he had been robbed and filed it with police. 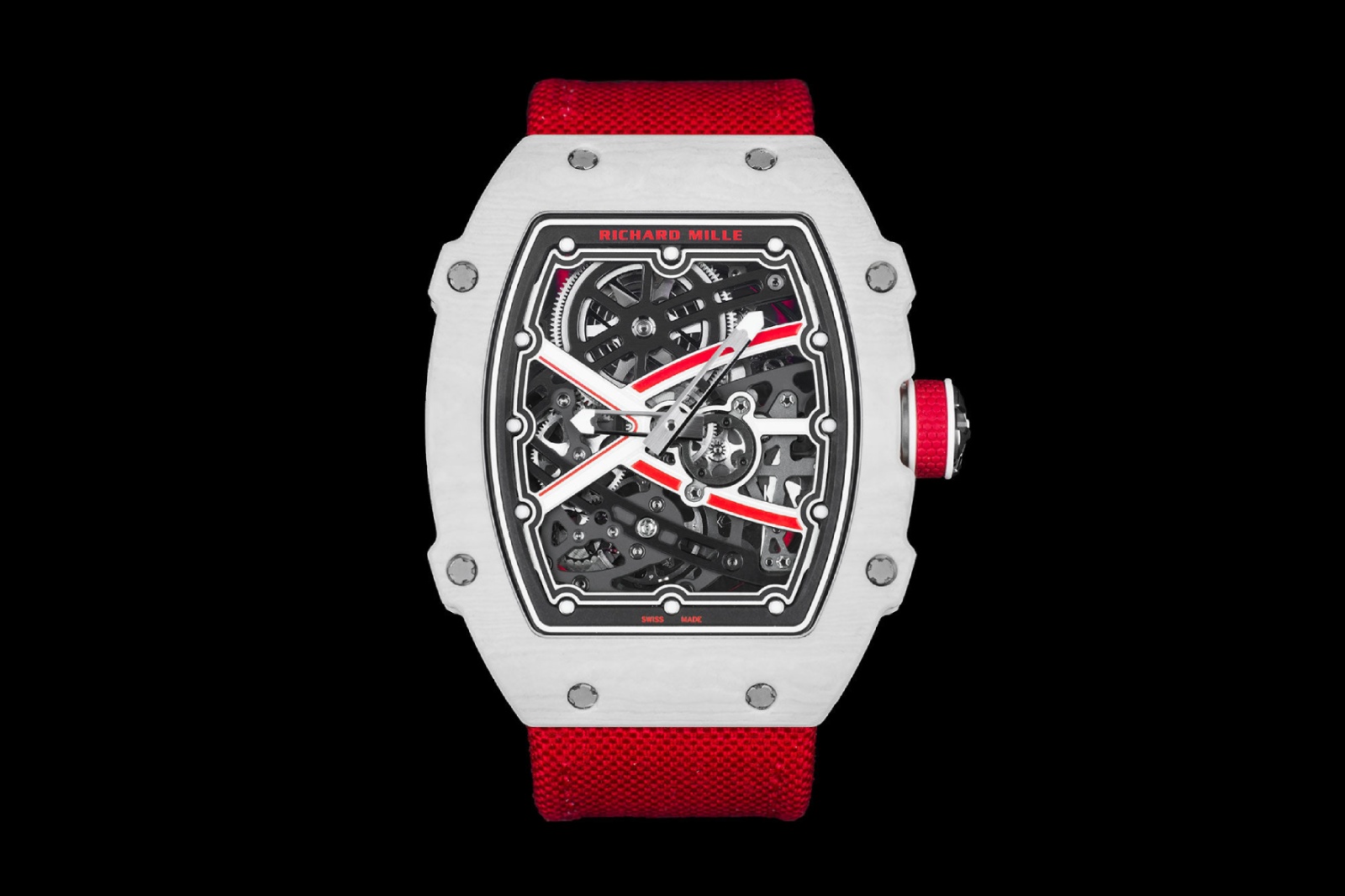 Adding insult to injury, the watch lost was a custom RM 67-02 personalised for Leclerc as part of Richard Mille’s partnership with Ferrari, the team he races for. Its value is estimated around the €300,000 mark (approx. £250,000). Hopefully it won’t affect his performance later this week.