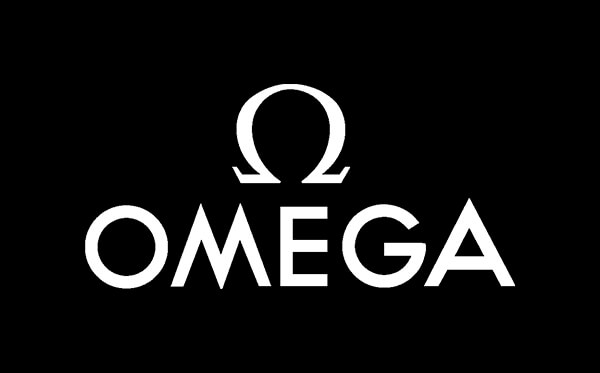 Omega SA is a Swiss luxury watchmaker based in Biel/Bienne, Switzerland. Omega watches are famous for their association with NASA, creating the first watch to travel to the moon in 1969. Omega has also been the official timekeeping device of the Olympic Games since 1932. Famous Omega wearers, past and present, include James Bond, Elvis Presley, John F. Kennedy, Prince William, George Clooney and Buzz Aldrin. Watches
Is the slimmed-down Seamaster worthy of British intelligence’s most dangerous wrist? Chronoexpert: The Marketplace for Pre-Owned Watches Watches
Peer-to-peer buying and selling lets you trade directly with the owner. Watches
The next Moonwatch to be made with Omega's re-issue 321 calibre is now available in stainless steel. Five Iconic Watches and Their Most Sought-After References Watches
The official maker of the Bond Watch commemorates "On Her Majesty’s Secret Service" 50 years on. Watches
Our shoot showcases the latest and most desired of divers. Watches
Omega re-launch their space-faring 321 calibre for the 50th anniversary of the first Moon landing. Watches
The watch will be exclusively on sale at the New York Gallery. Watches
The most water resistant diver in the world. Style
Holiday time is practically upon us – now make sure you look the part with the right outfit. Watches
A look at the watch collection of the most decorated racer in F1 history.

5 Alternatives to the Omega Speedmaster Watches
Get the 'Speedy' vibe with these stylish lookalikes.

The Oracle Speaks: Are There Any Alternatives to the Usual Delicate...

Watches
For the woman in your life: it doesn’t have to be dainty and jewel-encrusted.

The Best Affordable Alternatives to the Rolex Daytona Watches
There's some seriously strong competition for the world's most sought-after chronograph. Culture
Who does it better: Buzz Aldrin or James Cameron? It’s time to let the battle commence...

To Hell and Back: The Watches that Survived Watches
These are the watches that have survived some truly remarkable missions...

Once More With Feeling: The Best Reissues of 2018 Watches
Creative Deja Vu has hit the watch world harder than ever this year, with some seriously impressive results...