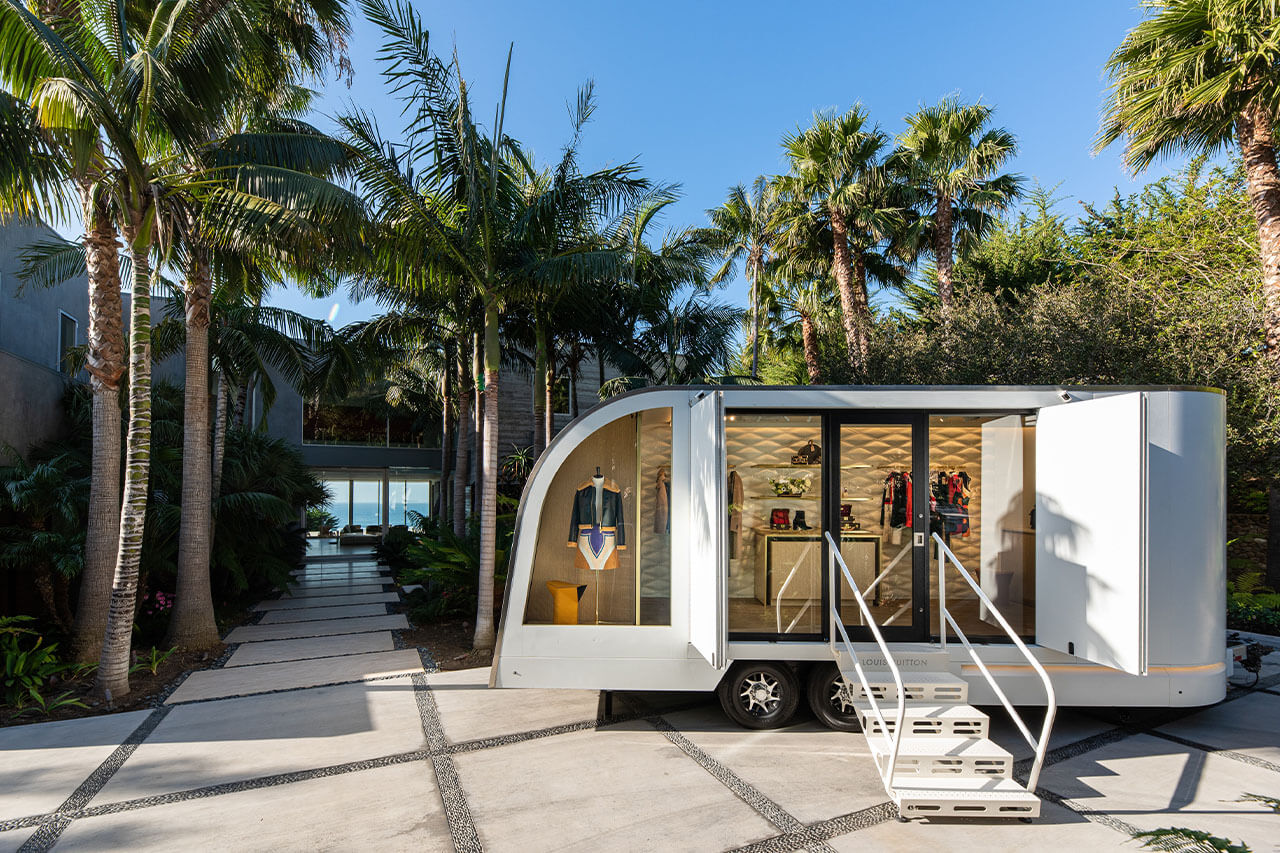 The pandemic has been hard for everyone, especially those poor souls that have had to order their favourite Parisian fashion online. Well never fear, for those good Samaritans aren’t letting such a travesty pass by unanswered – at least in California. The luxury giant has recently launched LV by Appointment, where the label is setting loose a fleet of mobile boutiques to bring their latest collections directly to your door, all in your sizes and based on your preferences. If that sounds too good to be true, for us here in the UK it unfortunately is. Hopefully though, if their California trial run goes smoothly, there could be an LV-branded trailer with your name on it parking up sometime soon. 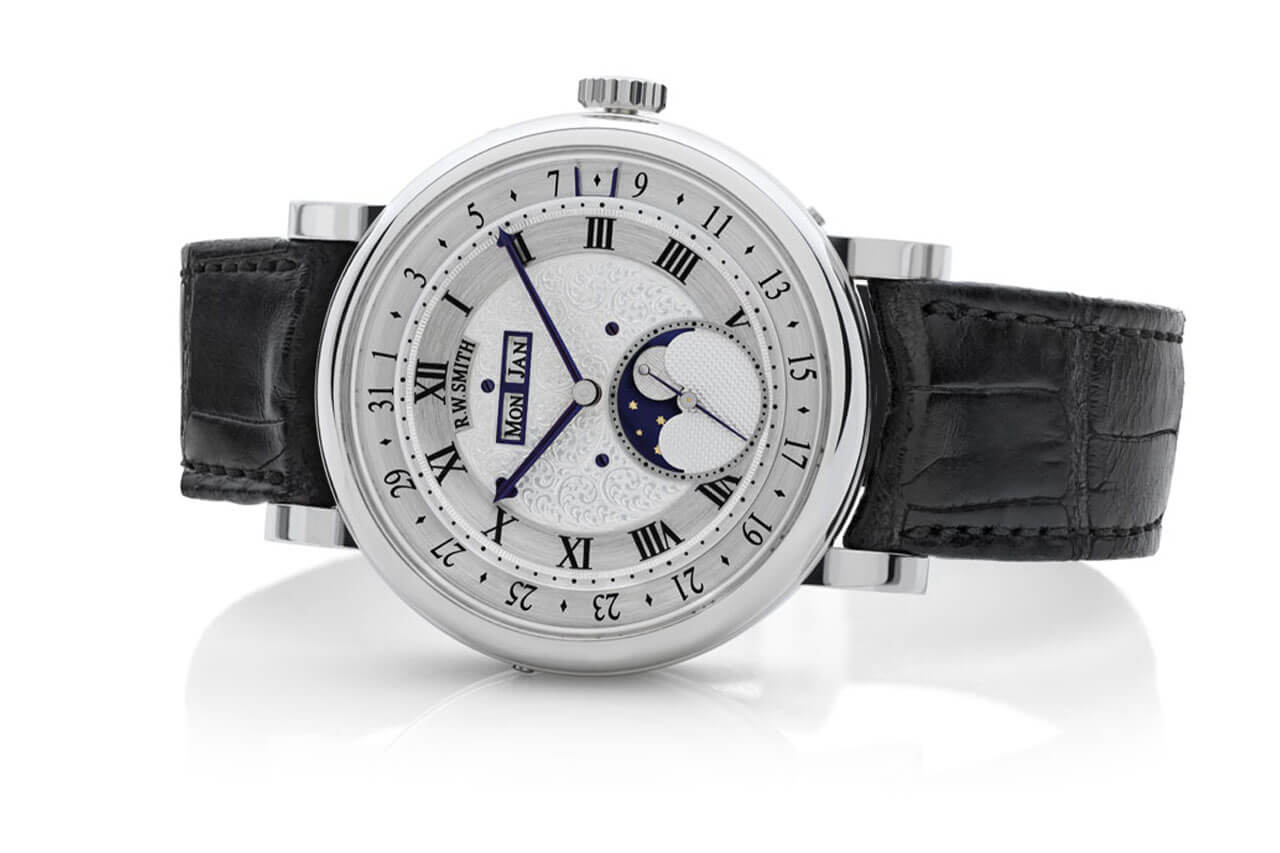 Some watchmakers measure their output in the millions; many more in the thousands. Roger Smith, inarguably Britain’s finest watchmaker, produces barely five pieces a year. In fact, this month marks his 100th watch since launching his eponymous Isle of Man manufacture back in 2001. The watch in question is Roger’s most complicated to date, the Series 4, is equipped with an innovative triple calendar and finished to a level that will have collectors scrambling to get one of their own. After a healthy wait, of course. 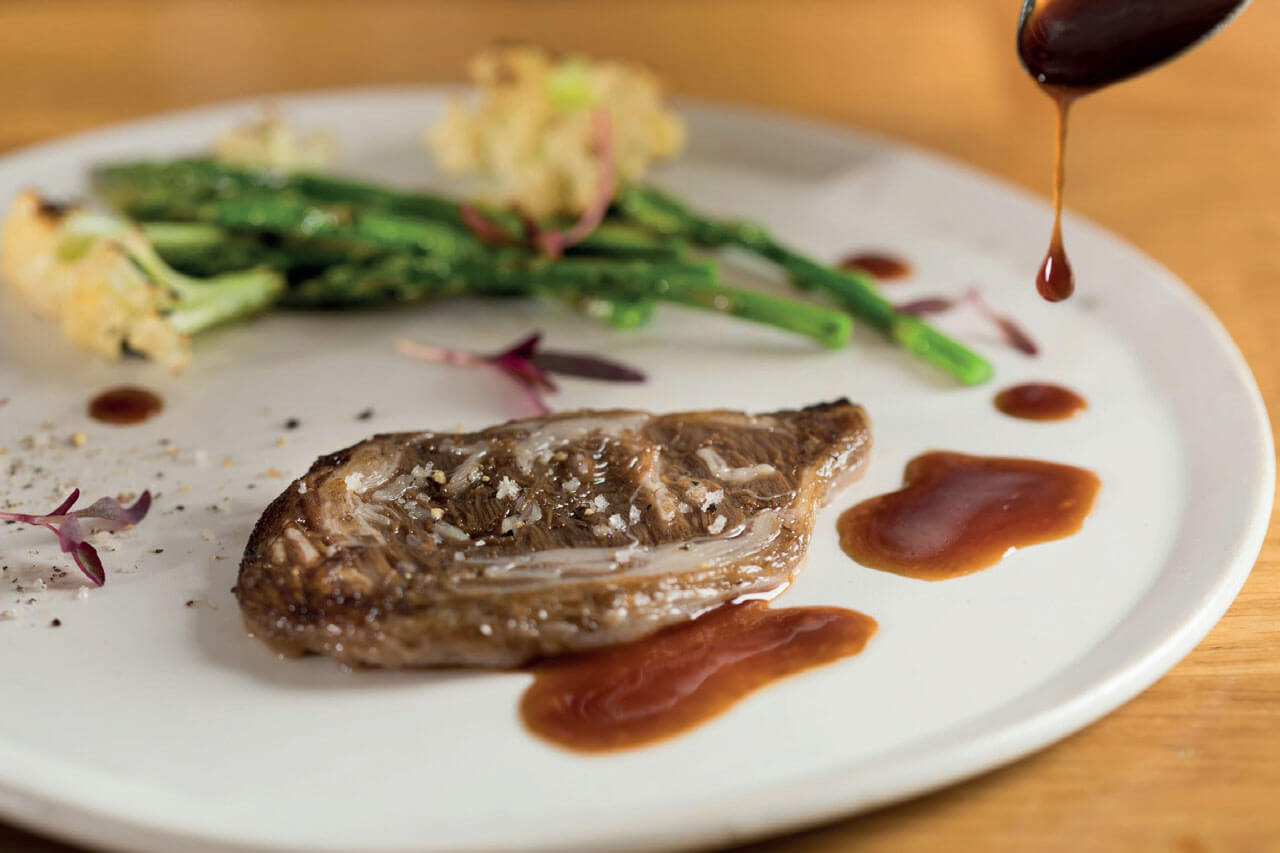 Lab-grown meat still isn’t the tastiest sounding thing in the world and conjures up thoughts of greyish maybe-meat that’s as close to a cow as a McDonald’s chicken nugget is to coq au vin. Well, be prepared to change your mind – at least according to the handful of critics that have so far tasted Aleph Farms’ new slaughter-free Rib-Eye. Sure it’s a little odd-looking, but apparently the Israeli company’s new steak, 3D printed using lab-grown protein, is tender and juicy. It’s not yet on the market, but there’s a chance that a trendy haute cuisine restaurant near you may well be trying them out soon. Likely for a bit of a premium, of course. 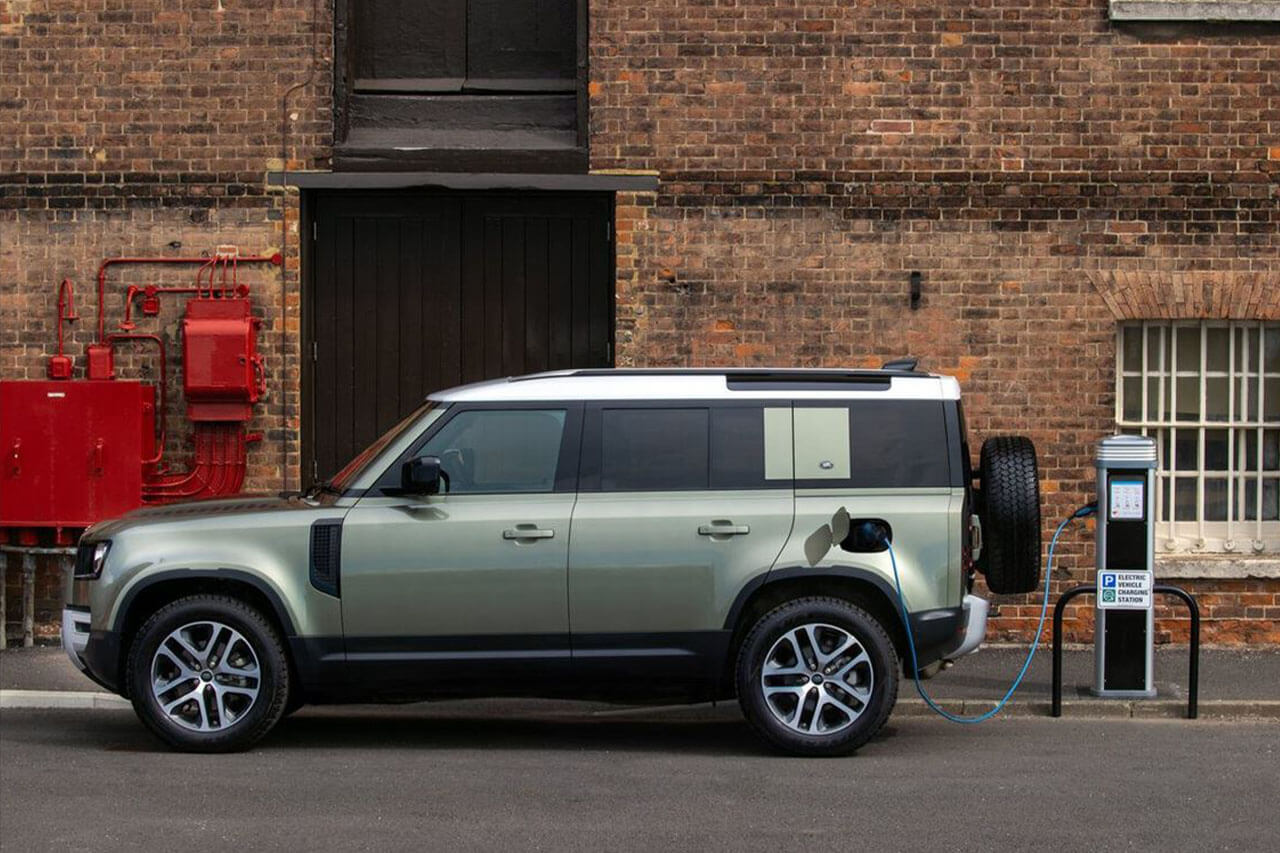 If you were still of the opinion that electric vehicles were just a passing fad then you’ll want to hear this. As part of their ‘Reimagine’ global strategy, the marque behind Jaguar and Land Rover both have insisted that by 2036 their entire line-up will be electric. On the Jaguar side that’s not too big a surprise after the success of the E-Pace, but Land Rover? Well, to answer any doubts, 2024 will see the first ever fully-electric Land Rover model, which will begin the landslide shift towards clean energy. Details are still relatively tight on the car in question, but if it still has that famous, rugged four-wheel drive then sign us up. 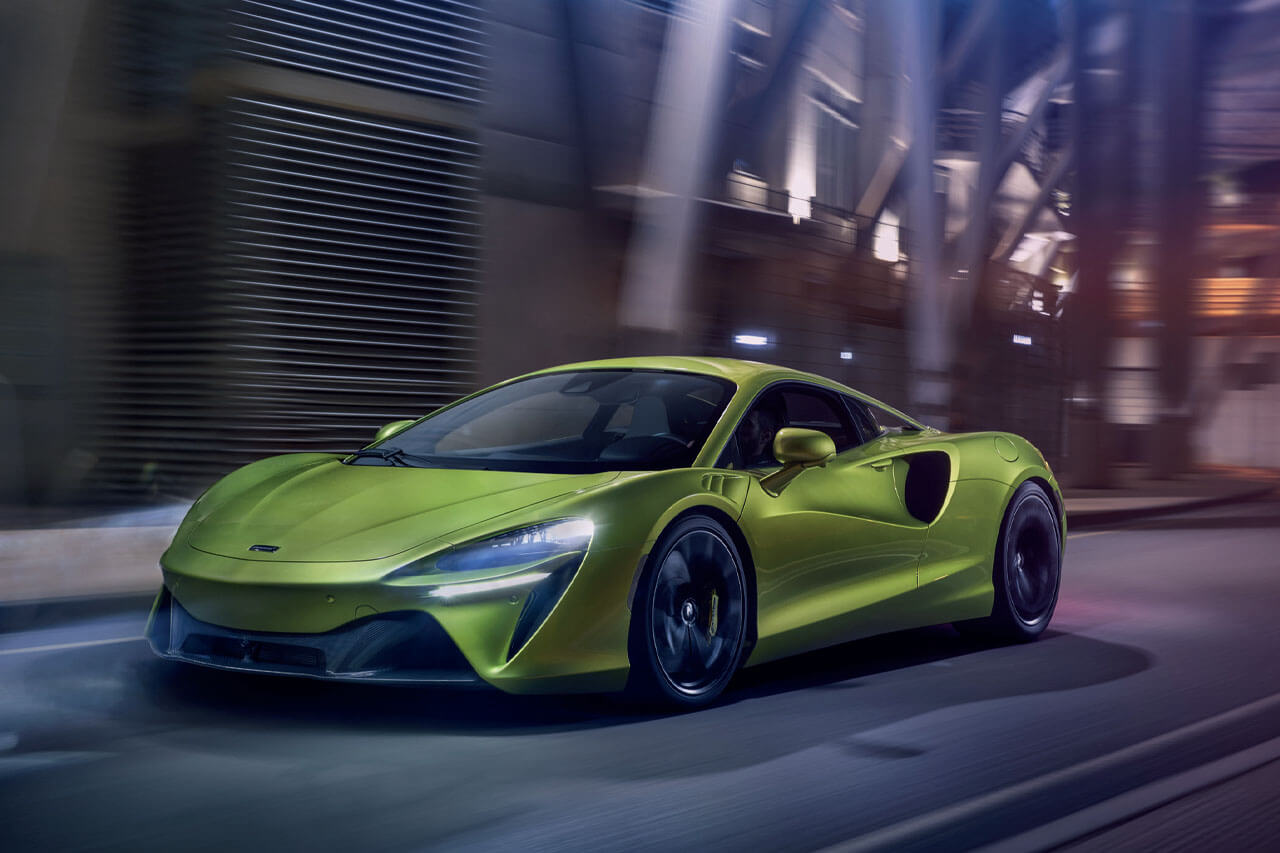 This is one we’ve been waiting for: McLaren’s first ever series-production high performance hybrid supercar, the Artura. The new car isn’t just an older model with a new powertrain, it’s entirely built from the ground-up with dual performance in mind. That means an entirely new carbon lightweight architecture specifically designed for the new layout and some of most responsive power ever brought to bear on the track. To put that into numbers, the Artura can sprint 0-100km/h in 3.0 seconds; 0-200km/h in 8.3 seconds; and 0-300km/h in 21.5 seconds. That’s just a little terrifying.

This being a McLaren, that sheer power is paired with the kind of track-born agility that the British marque has made their name with, although there are also practical concerns too. For one, the Artura can go into full electric mode, with 30km range, and the electrical architecture of the car allows Over the Air updates, integrated stolen vehicle tracking and ‘future upgrades’, whatever they may be. While the Artura may look and feel like a limited-run, ultra-rare hybrid that’s not actually the case. With prices starting at £185,500, you’re getting a lot of adrenaline spiked motor for your money. 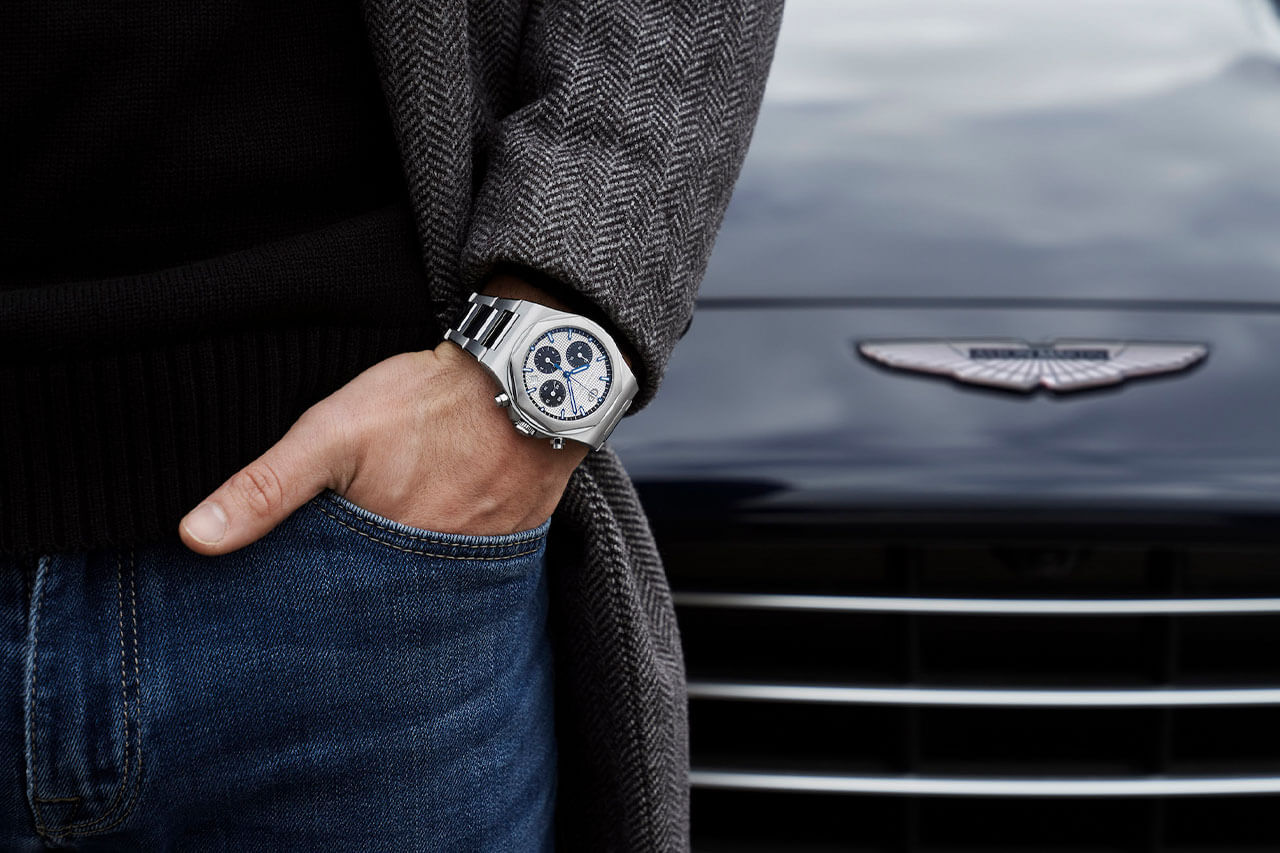 Every team has their watch sponsor except, perhaps, one of the most exciting, relatively recent additions to the starting grid: Aston Martin. Well, now that’s set to change as Swiss watchmaker Girard-Perregaux of Golden Bridges fame is now officially the British team’s timekeeper. While the two marques don’t have all that much in common, they together have built some iconic machines over the decades – or in Girard-Perregaux’s case, centuries – and we’re looking forward to what the inevitable limited edition timepiece entails. A British racing green Laureato perhaps?

Glamping in the UK 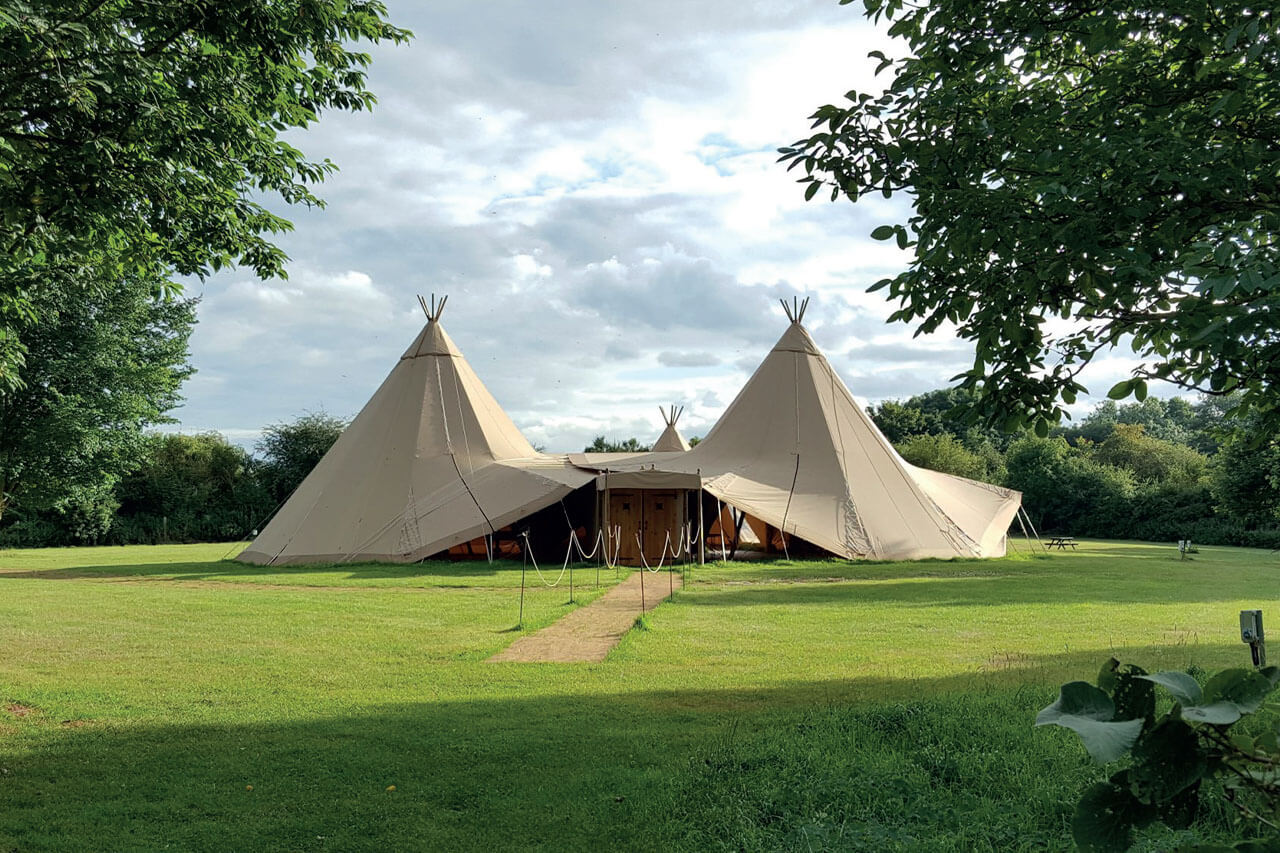 Camping’s going to be one of the first things we’ll be allowed to do once lockdown begins to lift, but that doesn’t mean a leaky tent and chemical toilets. Kymani Getaways is bringing a healthy dose of Safari-style luxury to the glamping scene with traditional bell tents and a locally sourced fine-dining experience. Tastefully scattered across Surrey, Suffolk, Wiltshire and Hampshire, what better way to enjoy our beautiful British countryside? After all, it’s not like we’ll be going anywhere else any time soon. Prices start at £395 per tent based on two sharing and inclusive of breakfast and dinner.

Our round-up of the best new releases money can buy.

A round-up of the latest in luxury news from across the globe.