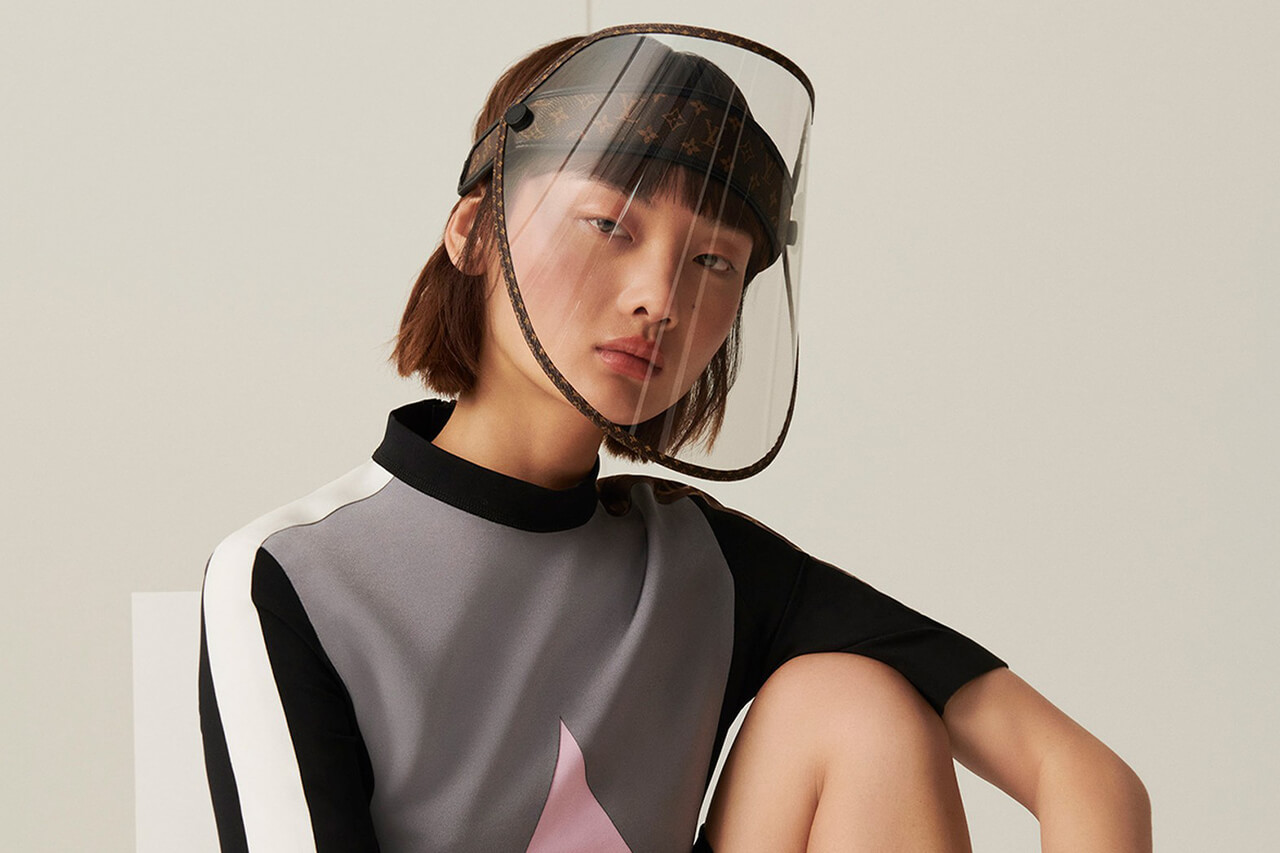 It was always going to happen and if anything, it seems overdue: Louis Vuitton has now launched a high-luxury see-through visor for those that won’t let even a global pandemic hit their fashionista credentials. The headband features the iconic monogram and the see-through, UV responsive mask can be tilted up on plastic studs, doubling as an oddly futuristic sun visor. The price has yet to be announced but, given that the only other visor in LV’s collection is the £705 Strawgram Visor, expect it to be in the same range. 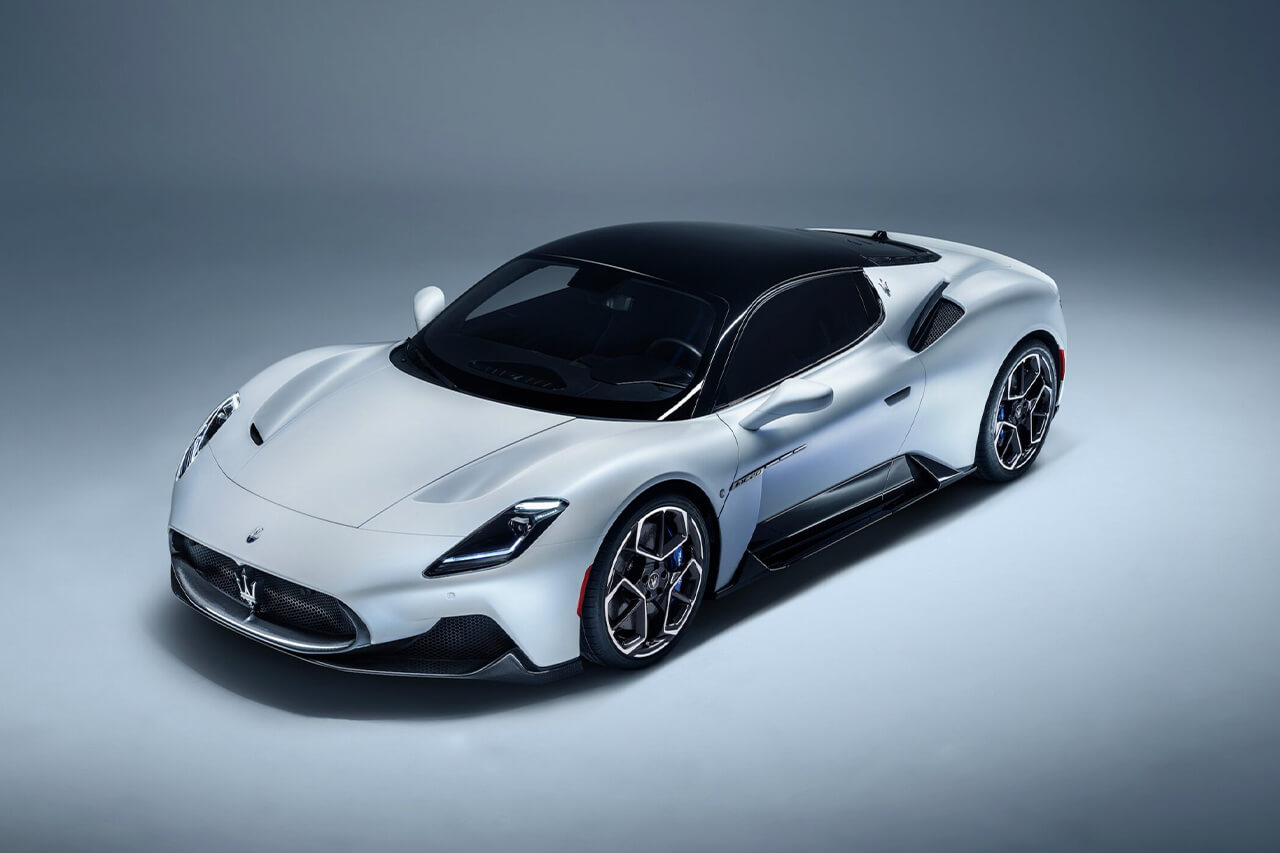 The Maserati you’ve been waiting for is here and is raring to go. It’s the dawn of a new era for the Modena-based marque, with a lightweight MC20 powered by Maserati’s Nettuno twin turbo V6 engine, which can reach a blistering top speed of 325 km/h, and boasts 0-100 km/h sprint of 2.9 seconds. Combined with sleek aerodynamism and a pared-back, minimal cabin, the MC20 is pure driving pleasure – and a serious new statement for the Italian trident. 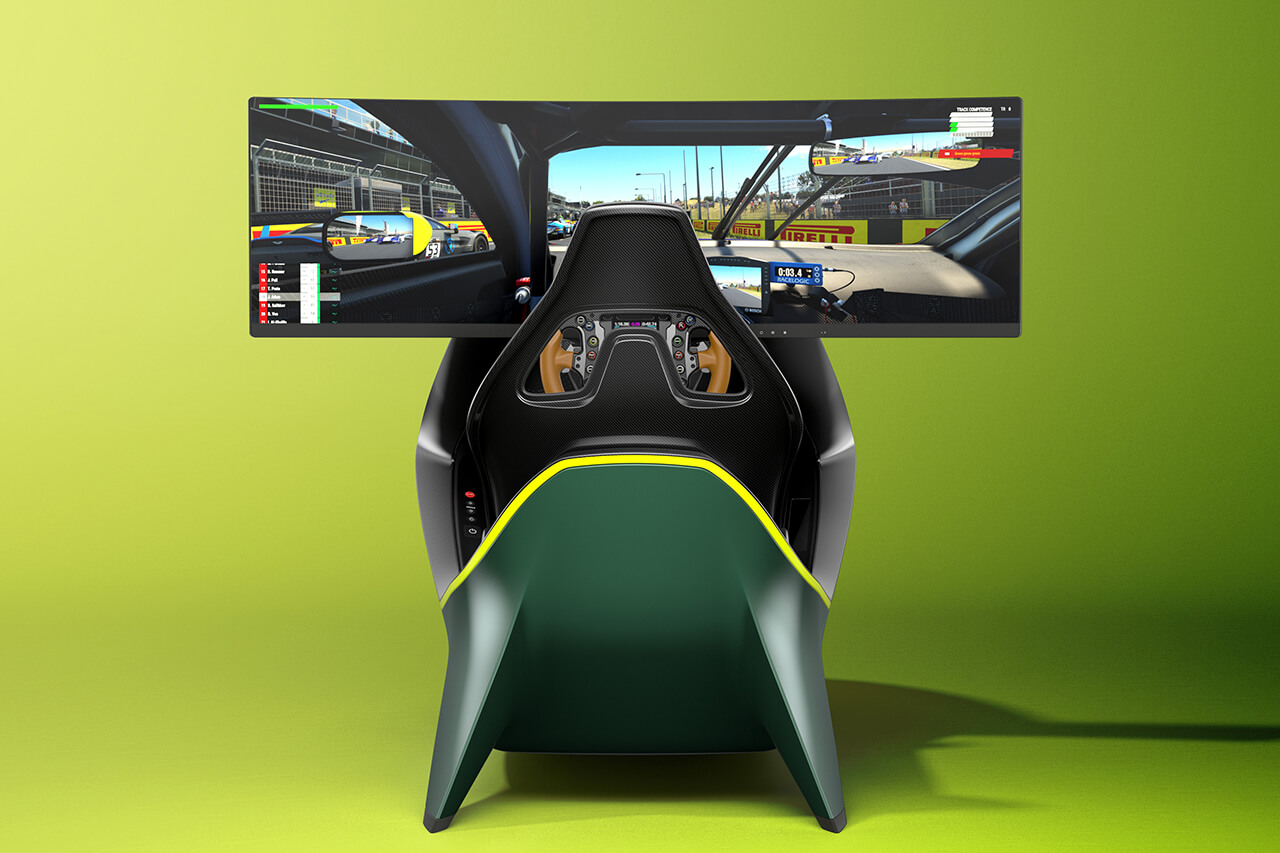 Esteemed British marque Aston Martin has teamed up with simulator specialist Curv to offer a way to take your racer on the track without starting the engine. Not only does the racing-inspired machine look spectacular, but it’s been finetuned by Aston Martin Works driver Darren Turner to be a carbon copy of the interior of the Valkyrie. Combined with Curv’s signature immersion and digital responsiveness, the AMR-C01 simulator will make for one hell of a games room. 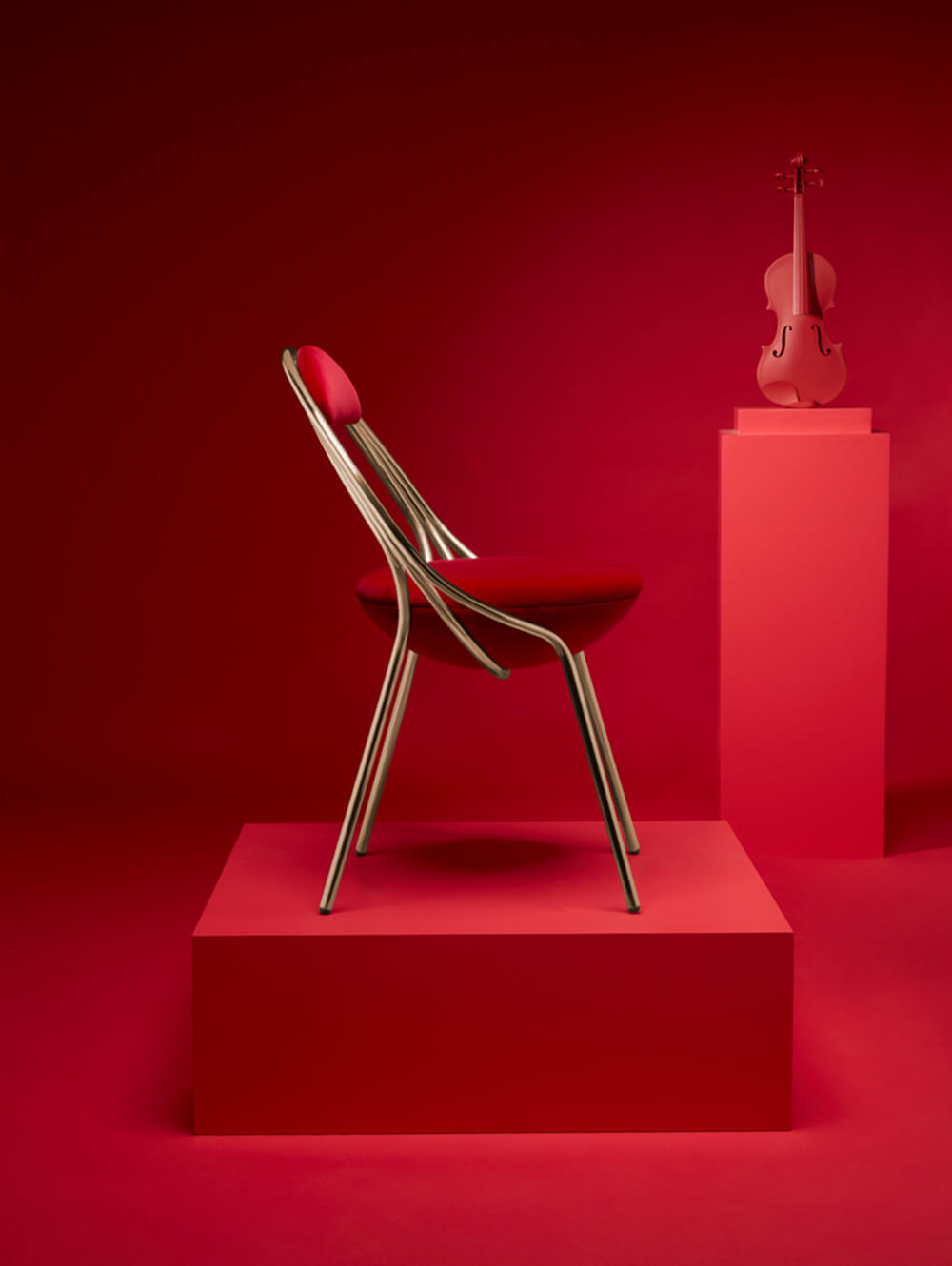 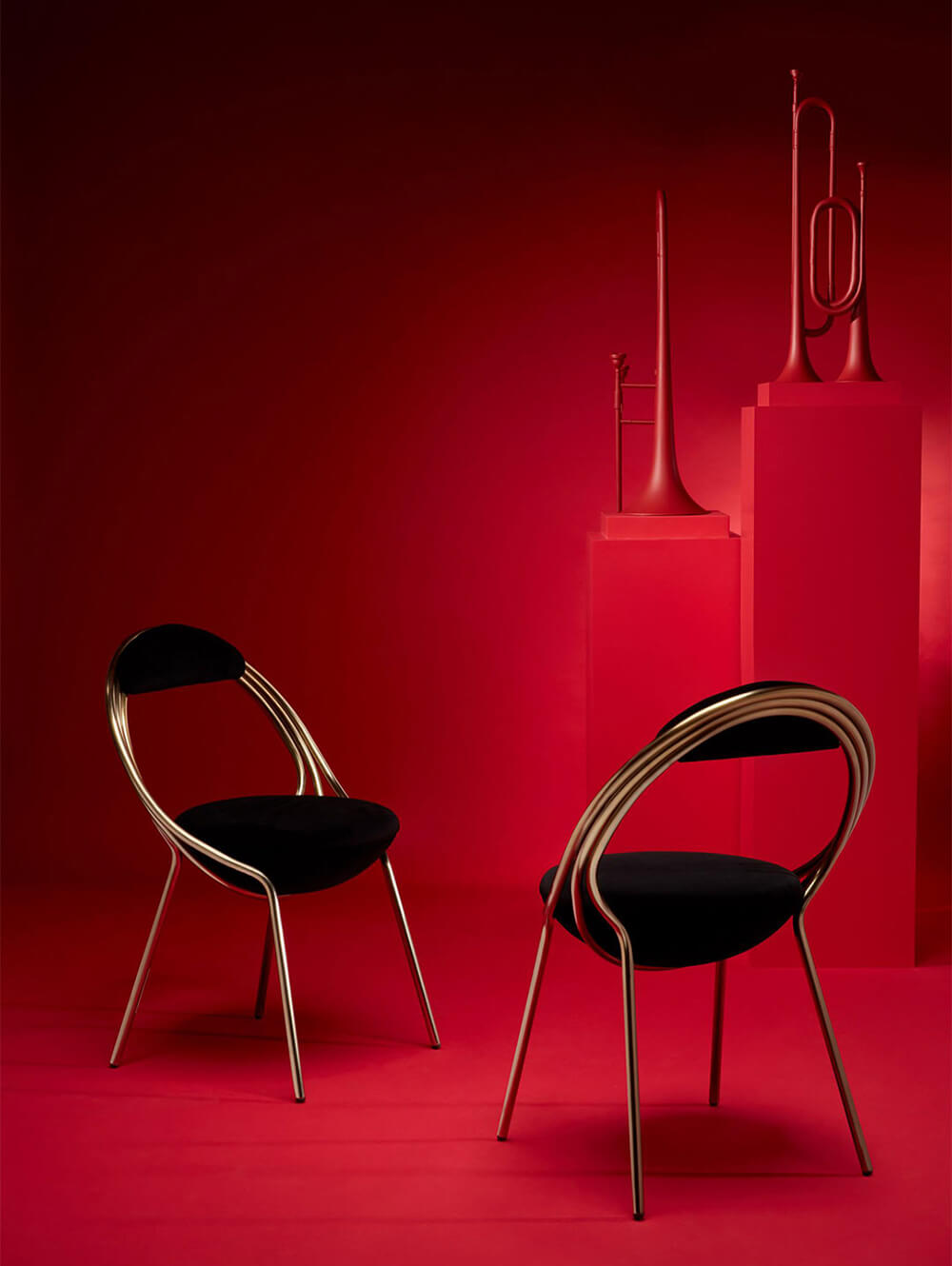 The London Design Festival may be under the malaise of social distancing, but that hasn’t stopped designer Lee Broom virtually unveiling his latest musically-inspired masterpiece, the Maestro. With its classical elegance and striking velvet upholstery, the Maestro is a statement piece whether or not you know your way around a cello. Available in three finishes: mirrored chrome, matte black and our favourite, the pictured satin brass with red velvet. 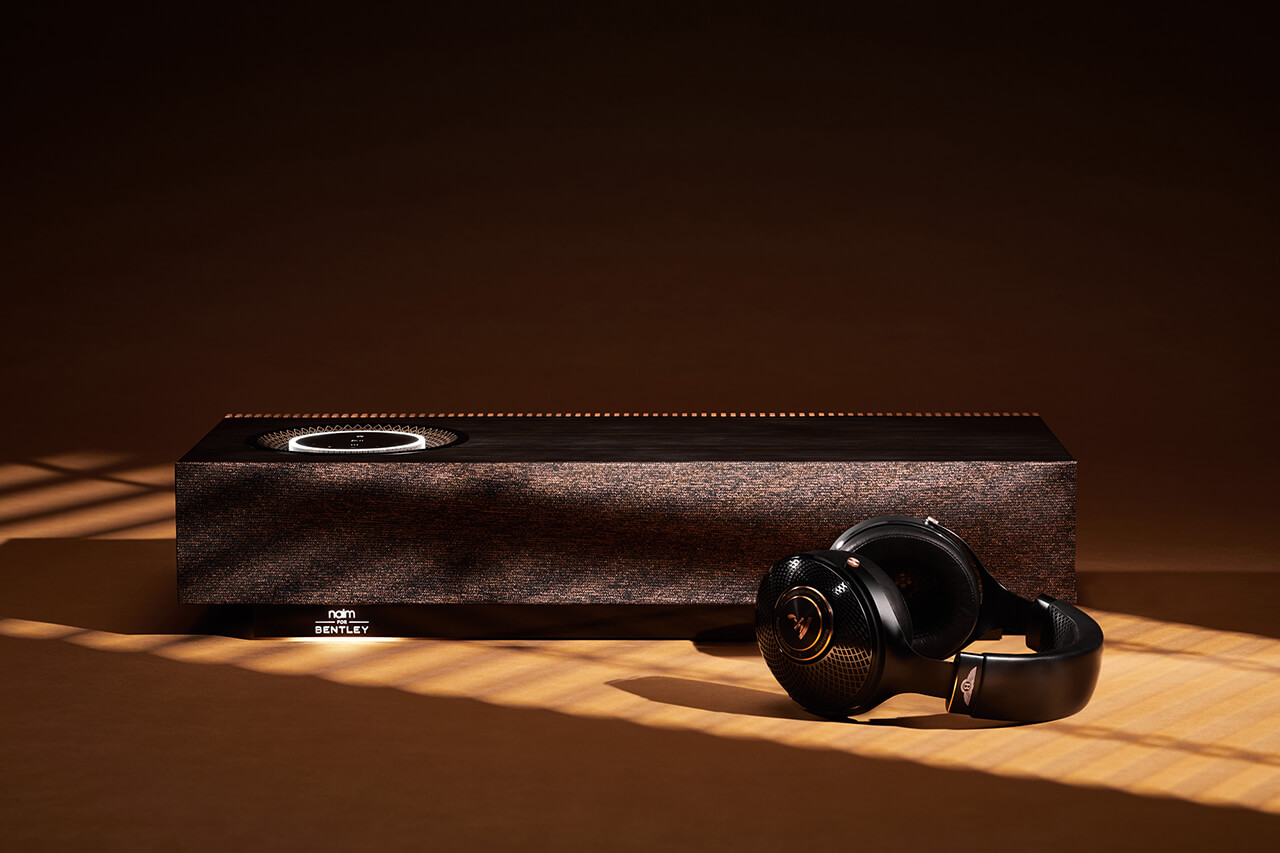 Bentley seems determined to forge ahead as a lifestyle brand as much as a car-maker but at least it’s doing it right. Case in point, Focal and Naim for Bentley. Consisting of a pair of Focal’s superlative headphones and Naim’s flagship Mu-So all-in-one music system, complete with the requisite Bentley diamond twists (taken specifically from the EXP 100 GT electric concept) the result sounds as good as it looks – and it looks pretty incredible.

More details at at Bentley Motors. 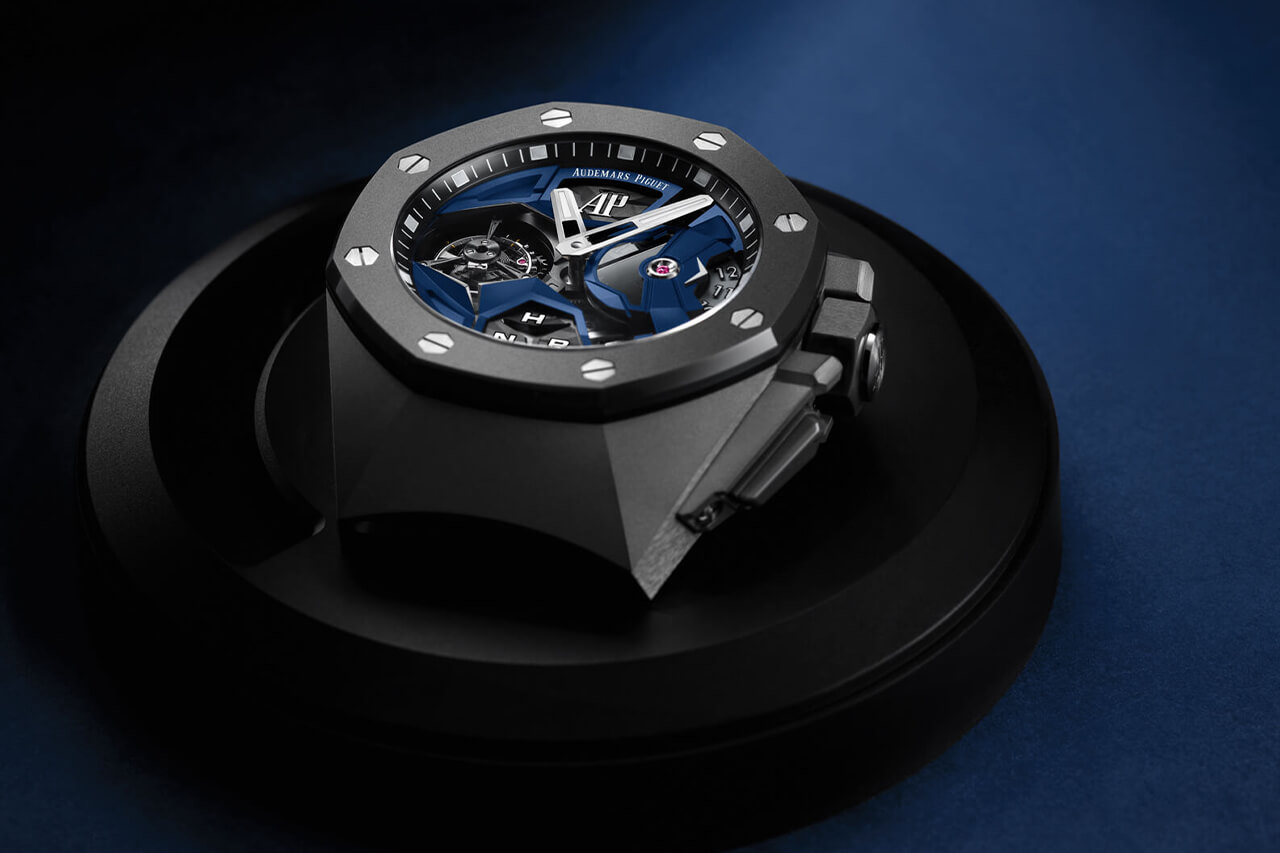 It may have been around since the 70s but Audemars Piguet hasn’t let that stop its flagship timepiece from pushing the bounds of horological futurism. The Royal Oak Concept Flying Tourbillon GMT is a ceramic-clad, openworked ode to cutting edge haute horology – and this one-off looks just as cool as it sounds on paper. Sure, the 70s are firmly back in vogue, but this is anything but a retro hang-up. If only we could get hold of it. 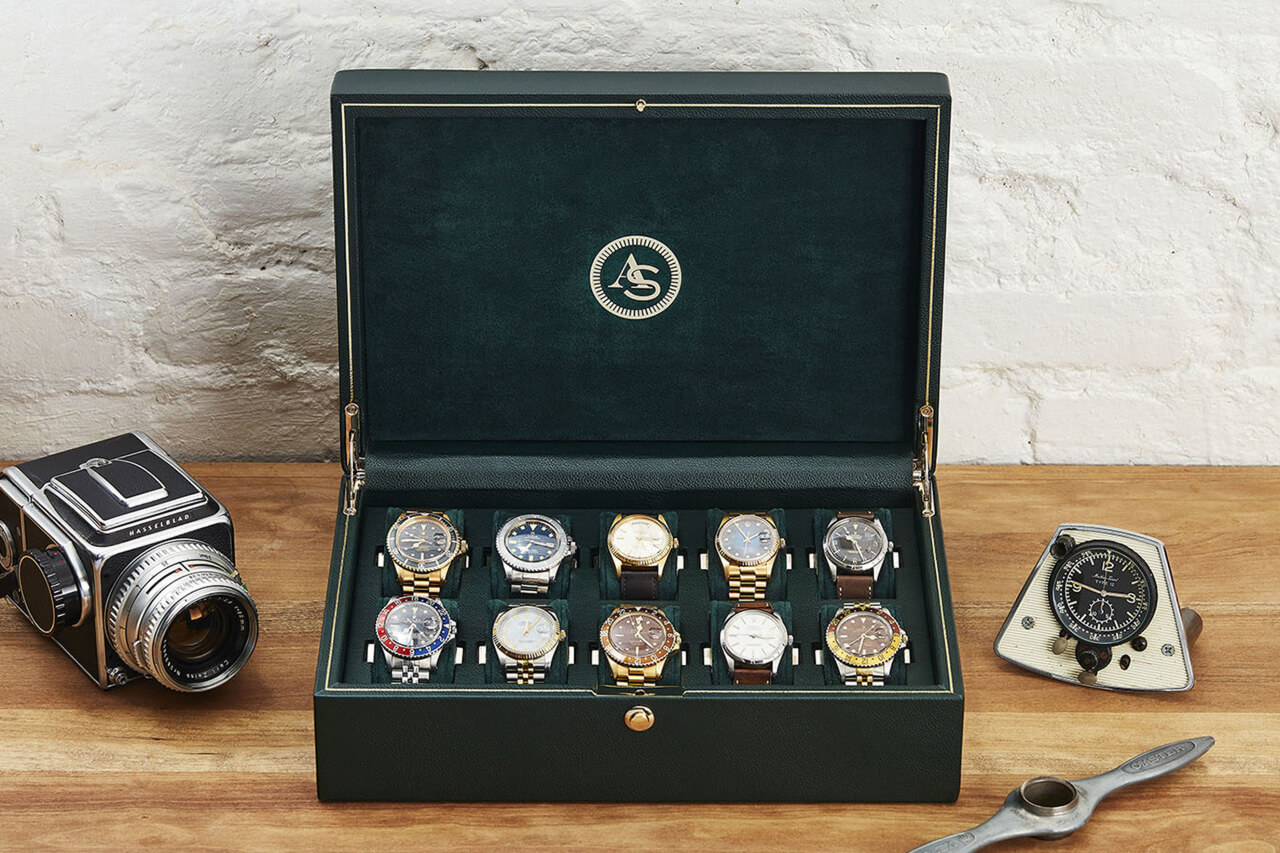 If your vintage watch collection is currently ensconced in a sub-par watch box then sit up and take notice: WOLF’s new collab with New York-based vintage specialist Analogue/Shift is one for you. It comprises the urban-slanted Flatiron II five-piece watch box, the ten-piece Vintage Watch Storage Box and the Vintage Watch Strap Valet Tray. All three are cool, retro takes on classical watch storage solutions, though if we had to choose one it’d be the Valet Tray for on-the-go strap swapping. 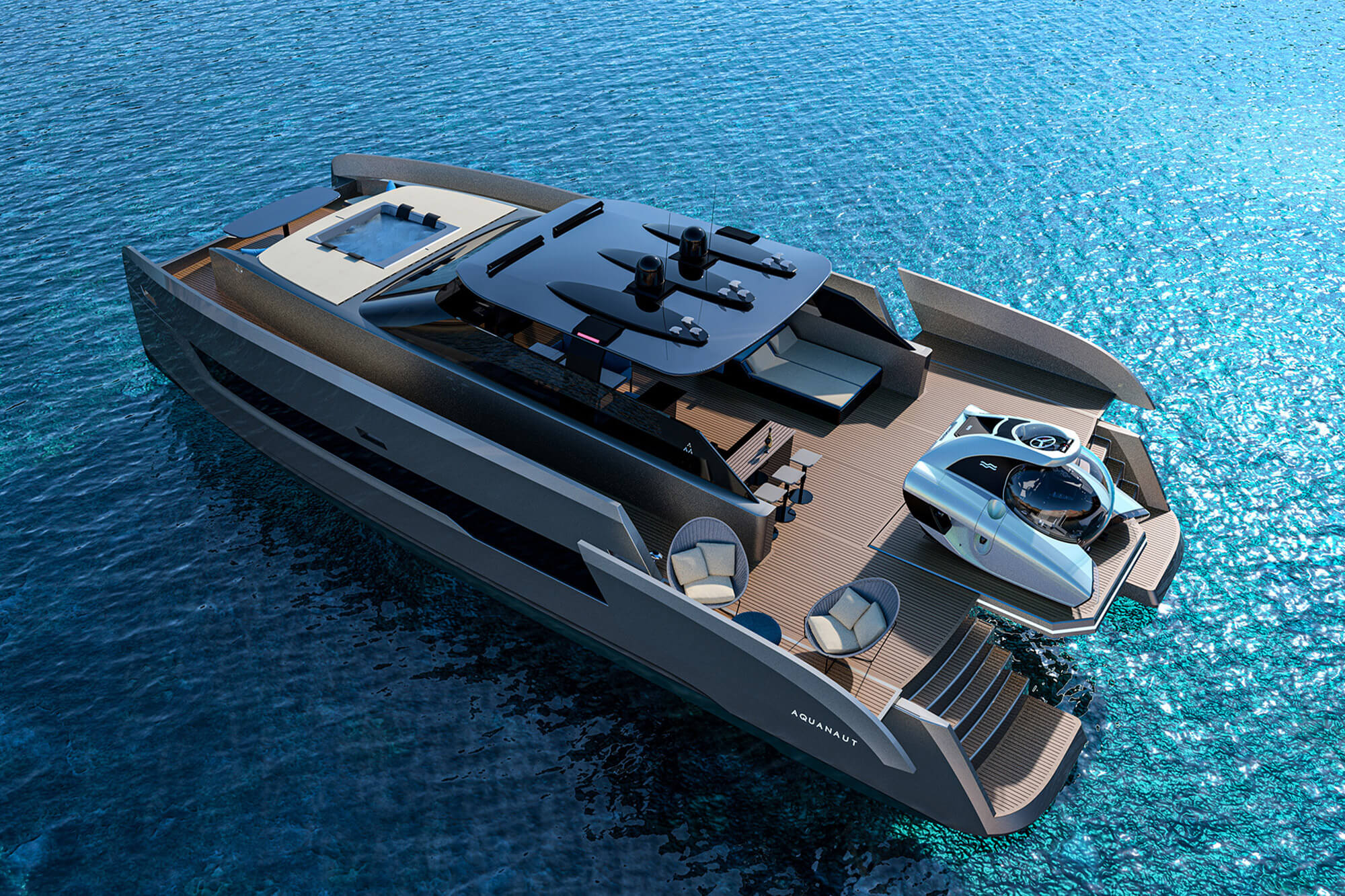 Can’t decide between a sporting yacht and a submarine? Not a problem you’ve ever encountered? Us neither, but it’s nice to know that it’s been solved nonetheless. The Aquanaut, courtesy of Officina Armare and U-Boat Worx is a 60-foot open-style caramaran that comes complete with its own, personal sub. The multihull speeder is a sight to behold; just rock up to your diving spot of choice, drop into the water and explore away.

Keeping your watches ticking along in style.