Home Gear Motoring The Most Anticipated Cars of 2019

2019 is set to be a big year in the automotive world. Well, every year’s a big year when it comes to cars, but we’re already excited to see what the next 12 months see being delivered onto the most well-manicured of driveways. Electric racers, hybrid performance, traditional luxury taken to cruel and unusual extremes, there’s a lot to look forward to. Here are just a few that area getting our pulses racing in anticipation. 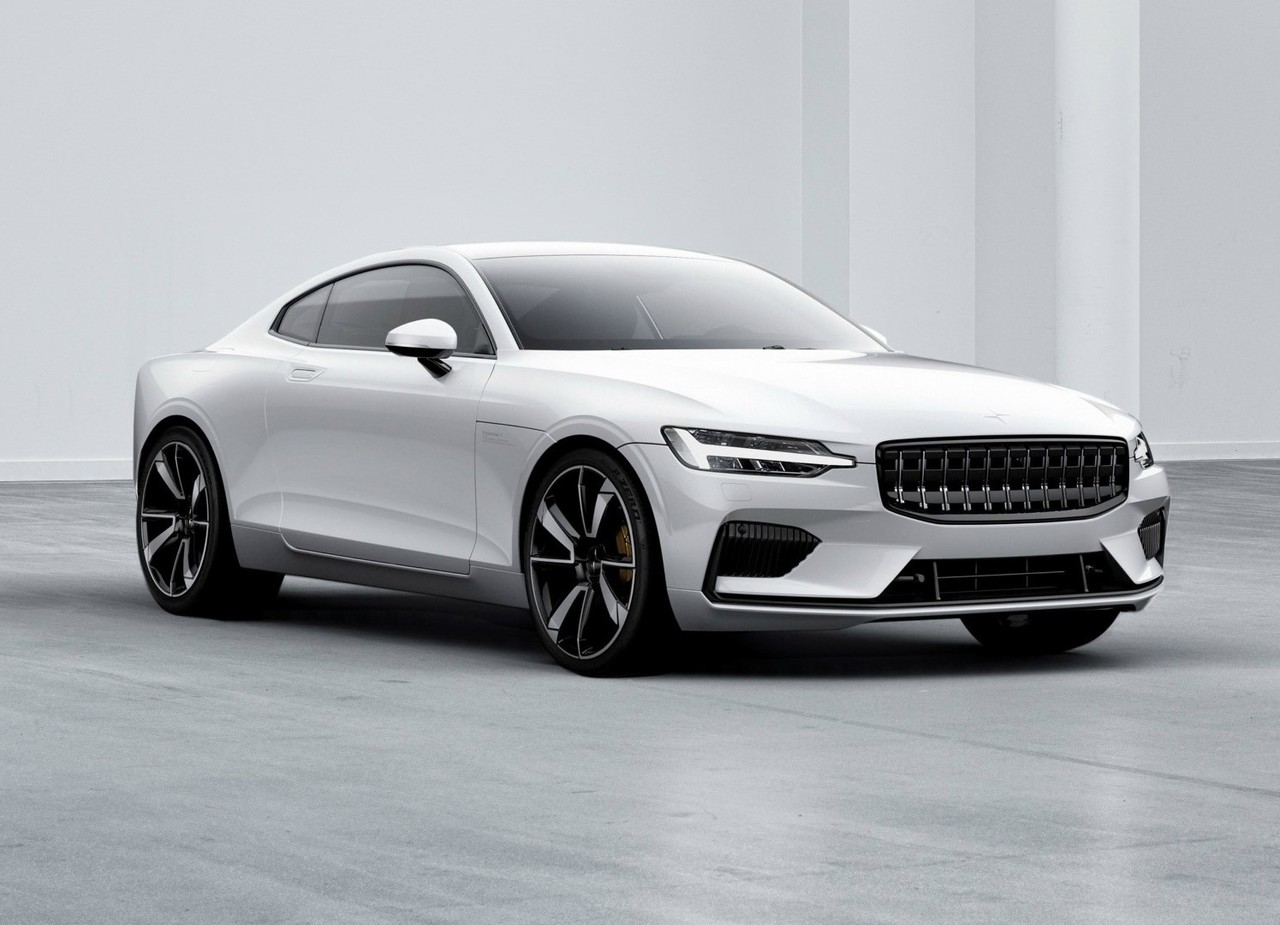 With their first car launching at well over £100,000, Volvo spinoff Polestar are hoping to make a splash come 2019. That’s already not bad for a 600bhp hybrid car, but even better is that you can customise it to the nth degree, make that elegant silhouette your own. It could use a bit of brightening up. Given that there will only be 500 built a year, you won’t be seeing another one the same any time soon. 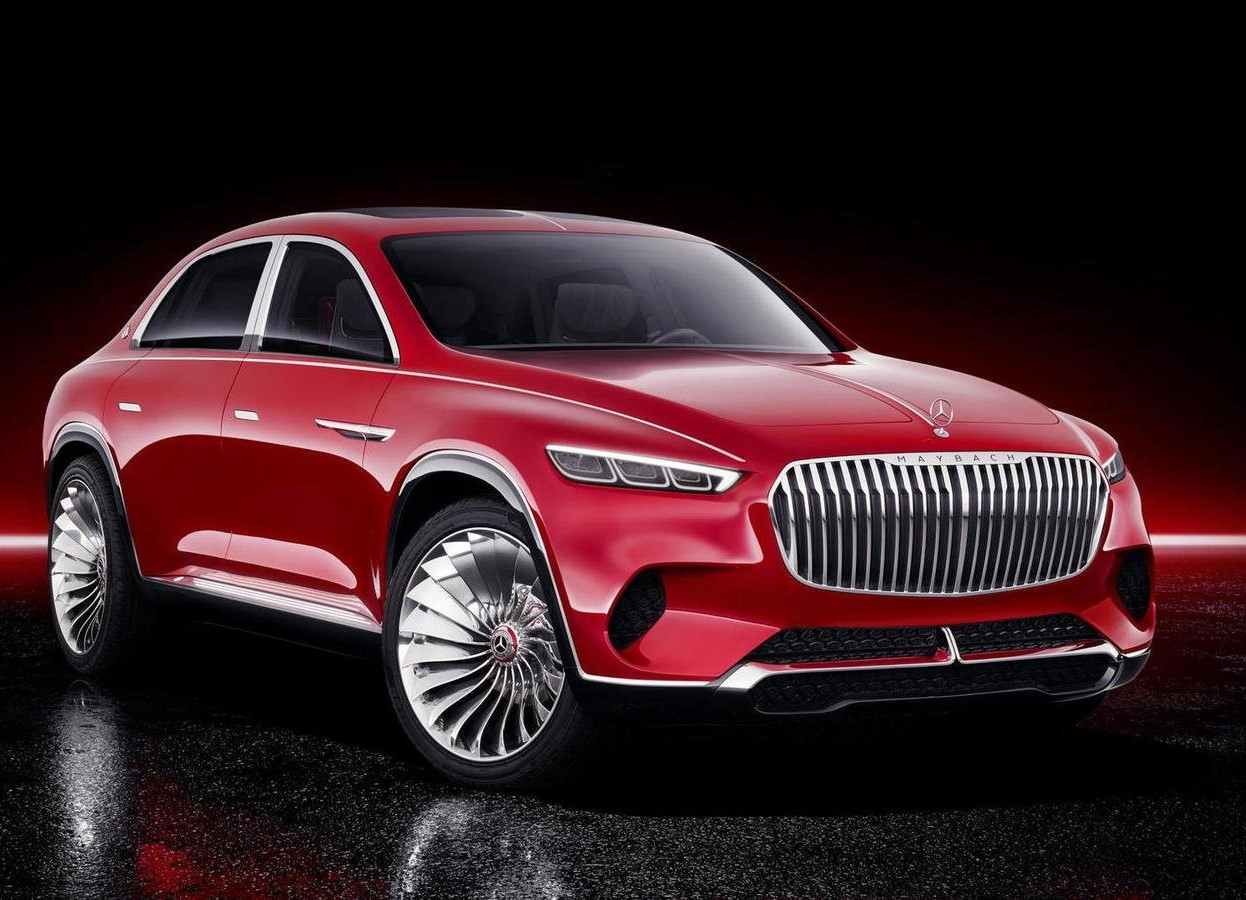 Mercedes-Maybach and subtlety don’t exactly go hand-in-hand and their latest is their attempt to eat into the Cullinan clique. Combining the high-riding characteristics of an SUV and the classic silhouette of a saloon, it’s expected to change from the current concept form when it goes into production, but not unrecognisably. We’re anticipating the same type of interiors – rare wood and rose gold in equal measure – making it the most extravagant EV to date. 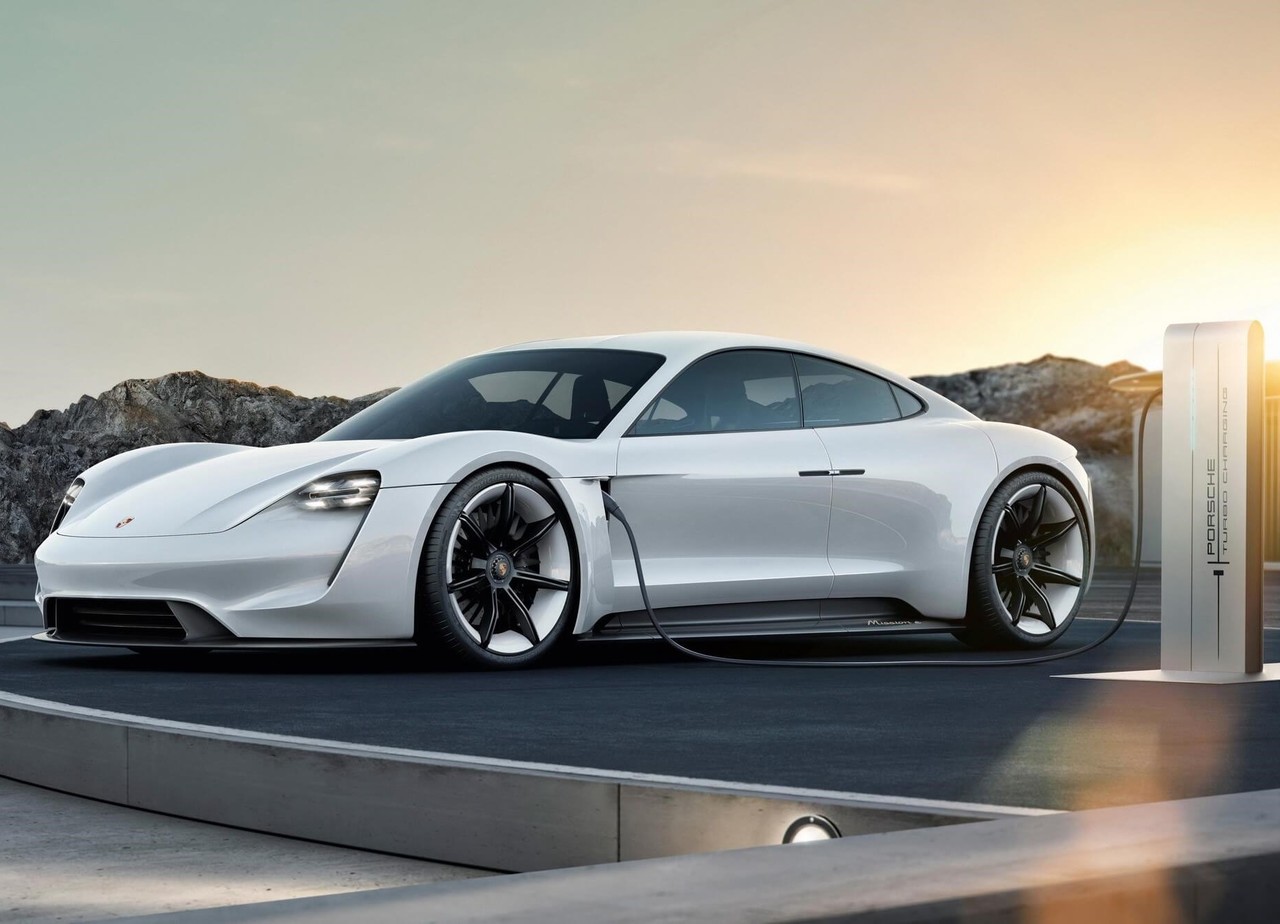 They might be giving the 911 (another) overhaul next year but the bigger news is Porsche’s first fully-electric sports car, the newly-named Taycan. The name means ‘lively young horse’ but even if that perhaps doesn’t translate too well, the Taycan itself is looking to be a serious piece of car. Aside from the 600 volts of power, 200-mile range and 15-minute charging time, it looks like what you’d expect: the Porsche of the future. It’s still short of the Tesla Model S but give it time. 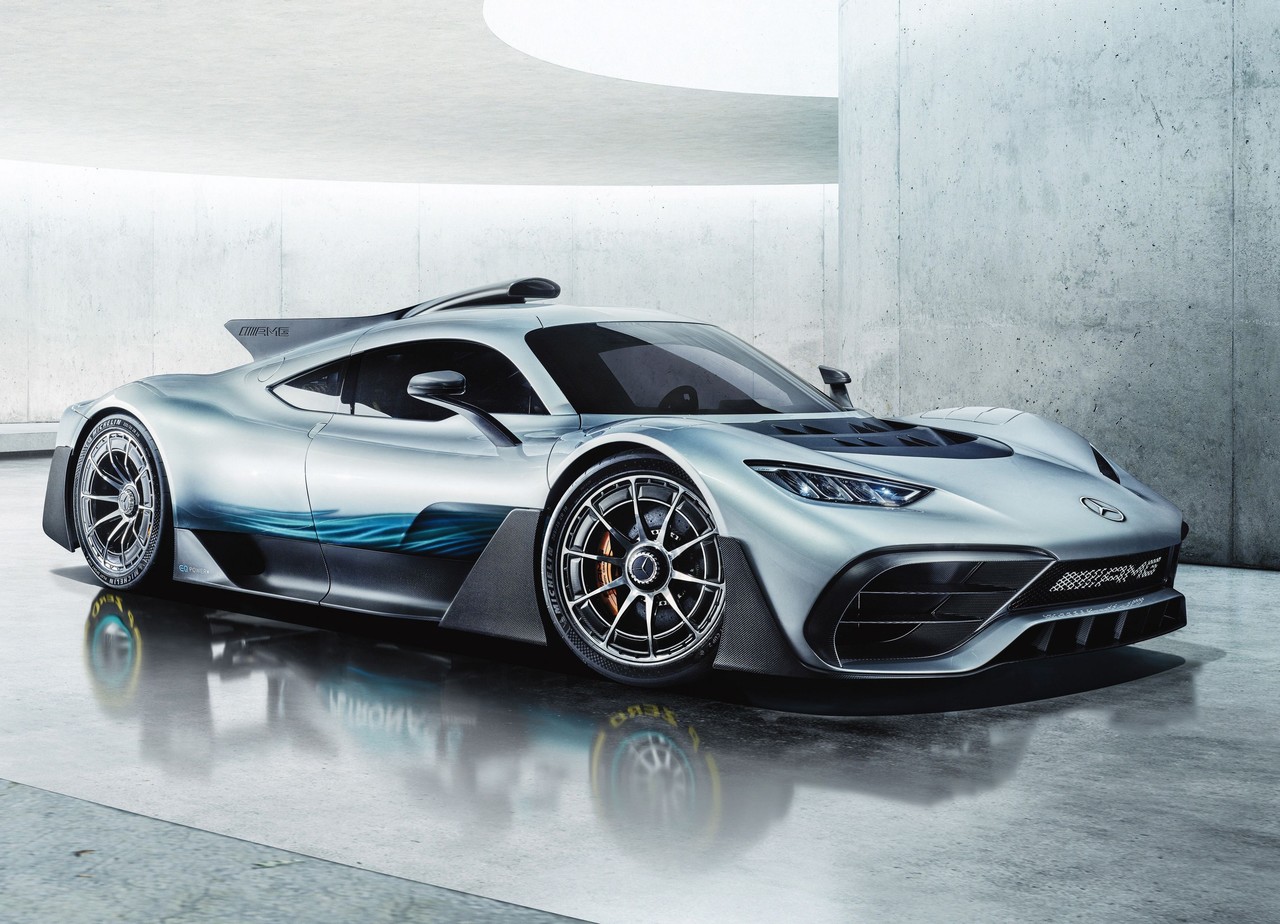 All bets are off as to the final performance of this beast, but it’s aiming for the top spot. We’ve been promised over 200mph from over 1,000bhp, but how much over? The tests are still out. Either way it looks like it’s chasing up the top end McLarens at the least, especially since AMG has channelled every ounce of F1 experience they have into making it the ultimate driving machine. If it performs anywhere close to as good as it looks, those might be more than just words. 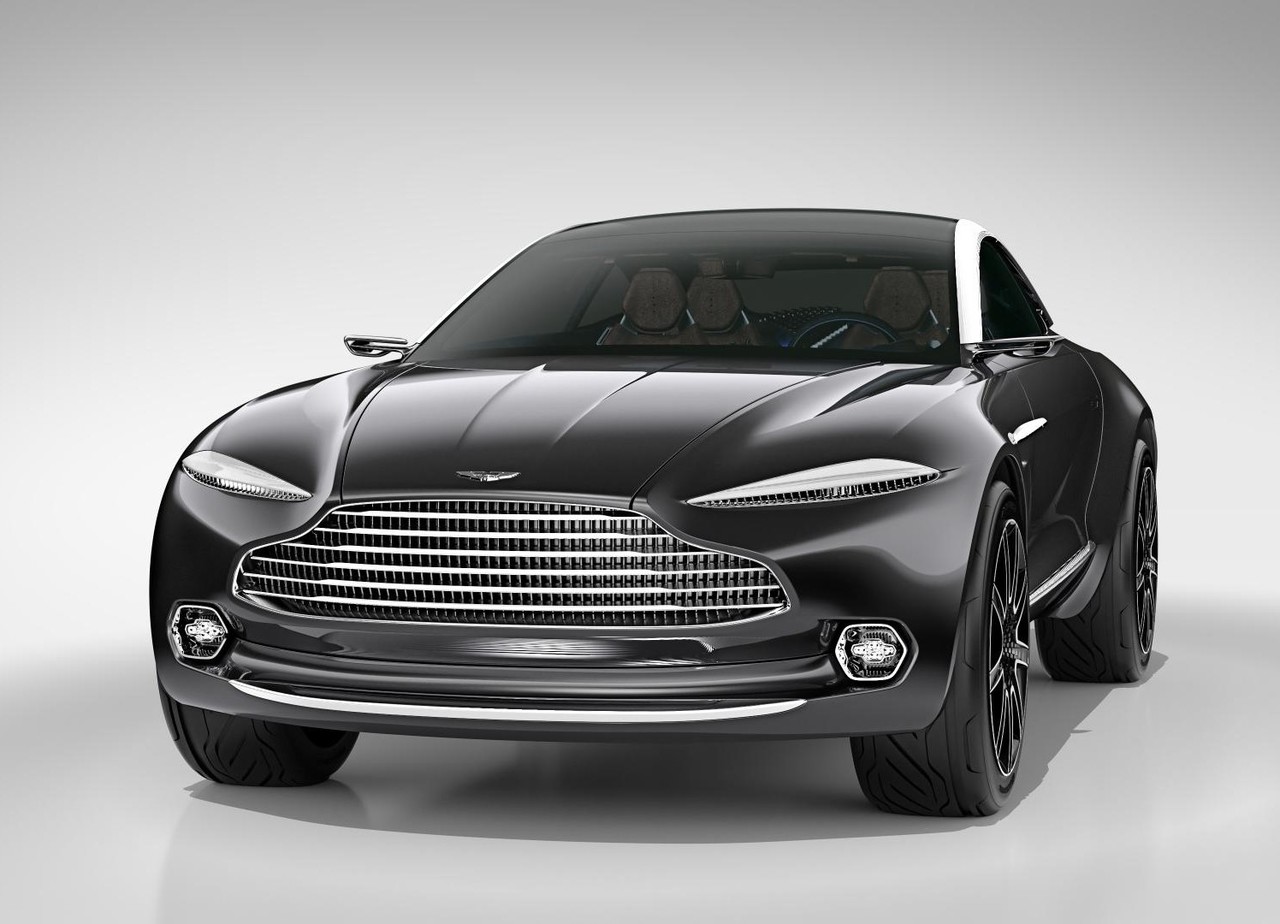 They may be a bit behind the curve, but Aston Martin will finally be introducing their answer to the Bentayga and Urus in 2019, dubbed (supposedly) the Varekai. Previously the DBX, we’ve been waiting for this thing since 2015 and that alone makes finally trying it out an exciting prospect. From what we’ve seen though, it beats out the competition on beauty alone; it actually seems to be pure Aston Martin, just with some off-roading capability. Off-roading, that is, with a 600bhp V12 behind it.