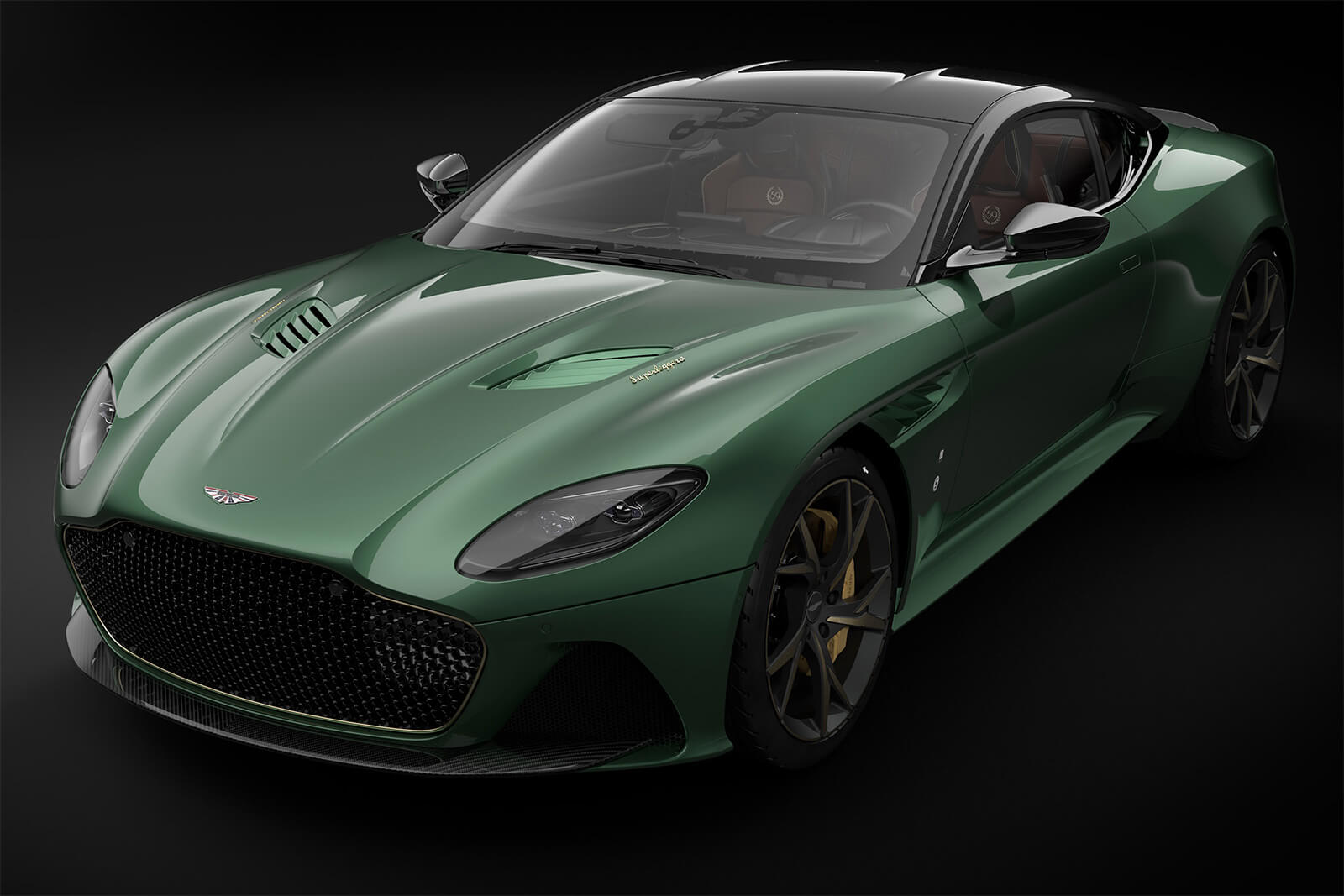 It’s been 60 years since Aston Martin dominated the 24 hours of Le Mans with a 1-2 win. To celebrate that momentous occasion, the British marque has revealed the DBS 59, a series of special commissions by the makers bespoke Q division in honour of the original DBR1.

The DBR1 is a legend. There were only 5 cars originally built between 1956 and 1959, and one became the most expensive British car ever sold last year when it went for a phenomenal £17.5 million. Fortunately, they’re upping the numbers for this limited edition – though not by a huge amount. 24 DBS 59s will be built, one for each hour of Le Mans, each with a special trim and draped in the iconic Aston Martin Racing Green. 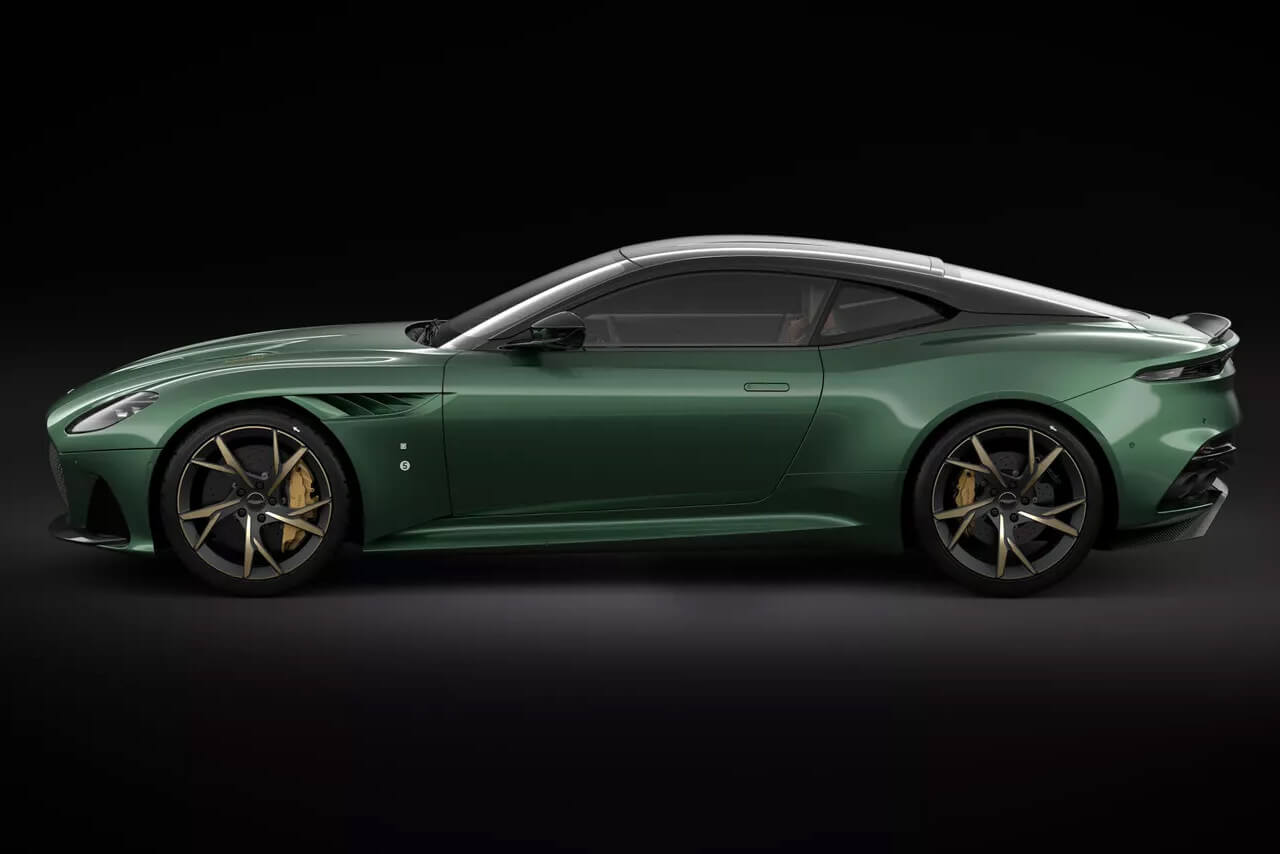 Inside the DBS 59 takes its cues directly from the original, with patterned fabric straight from the 50s, along with plenty of black and tan leather embroidered with the DBS 59 logo. The final flourish is a set of racing gear – crash helmet, race suits and gloves – designed to look like those worn by Caroll Shelby, the man behind the wheel at that original, historic Le Mans win. 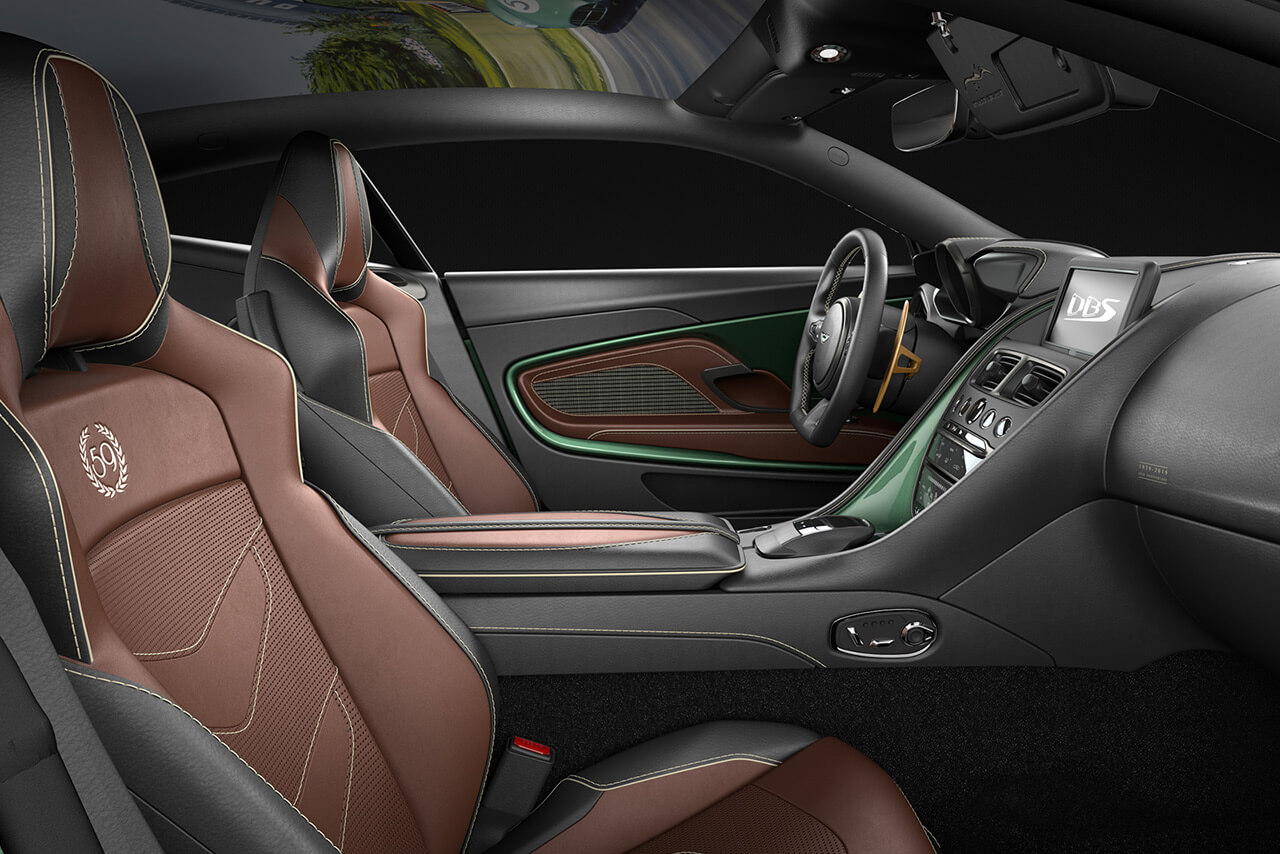 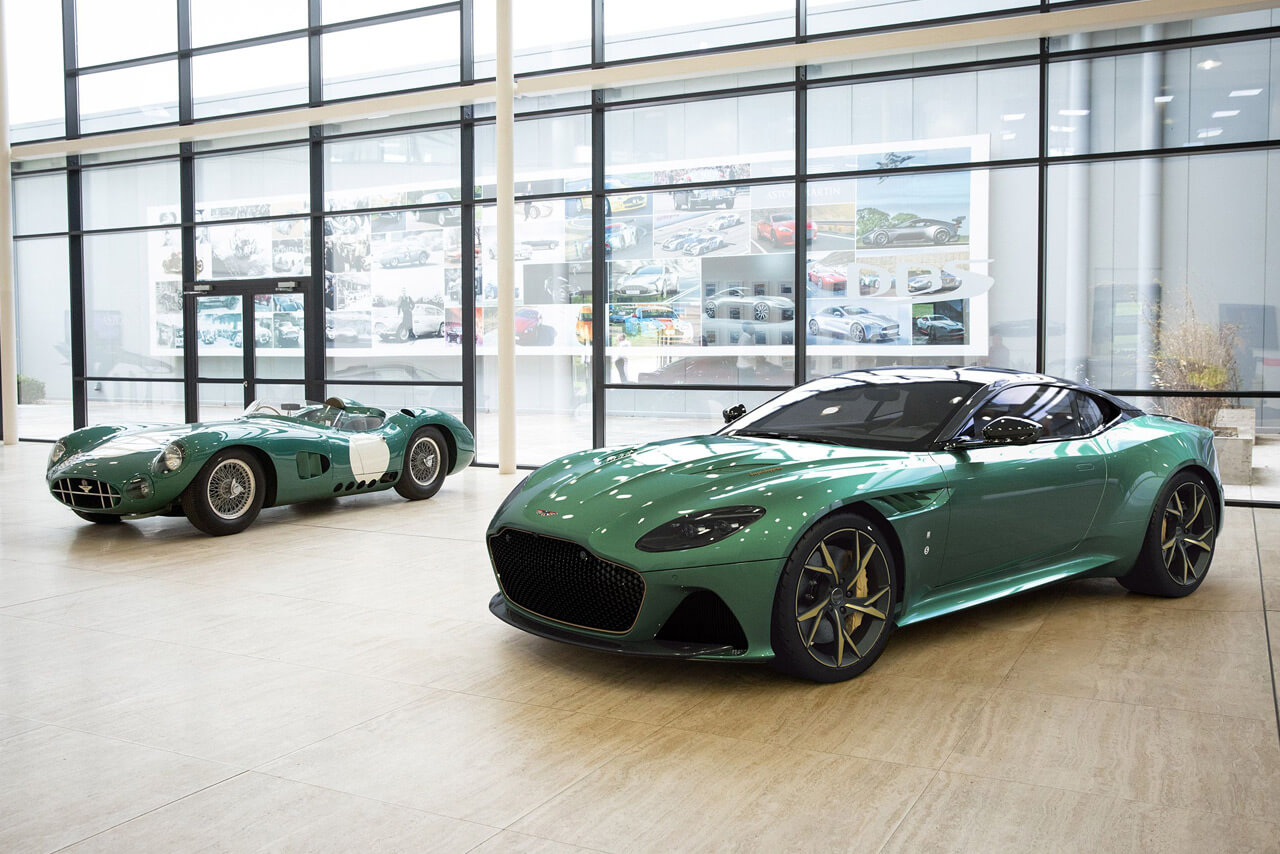 Under the hood, the car’s powered by a twin turbo V12 that can push it to a top speed of 211mph with a massive 715bhp. It has the same specs as in the DBS Superleggera, so you can expect some serious performance, the very best Aston Martin can offer short of their track-only, borderline insane racers.

Each of the 24 limited edition cars is individually numbered and, more importantly, breath-taking in terms of both performance and looks. It won’t make you Caroll Shelby, but you’ll definitely look the part, whether you want to don your snazzy new racing suit or not.