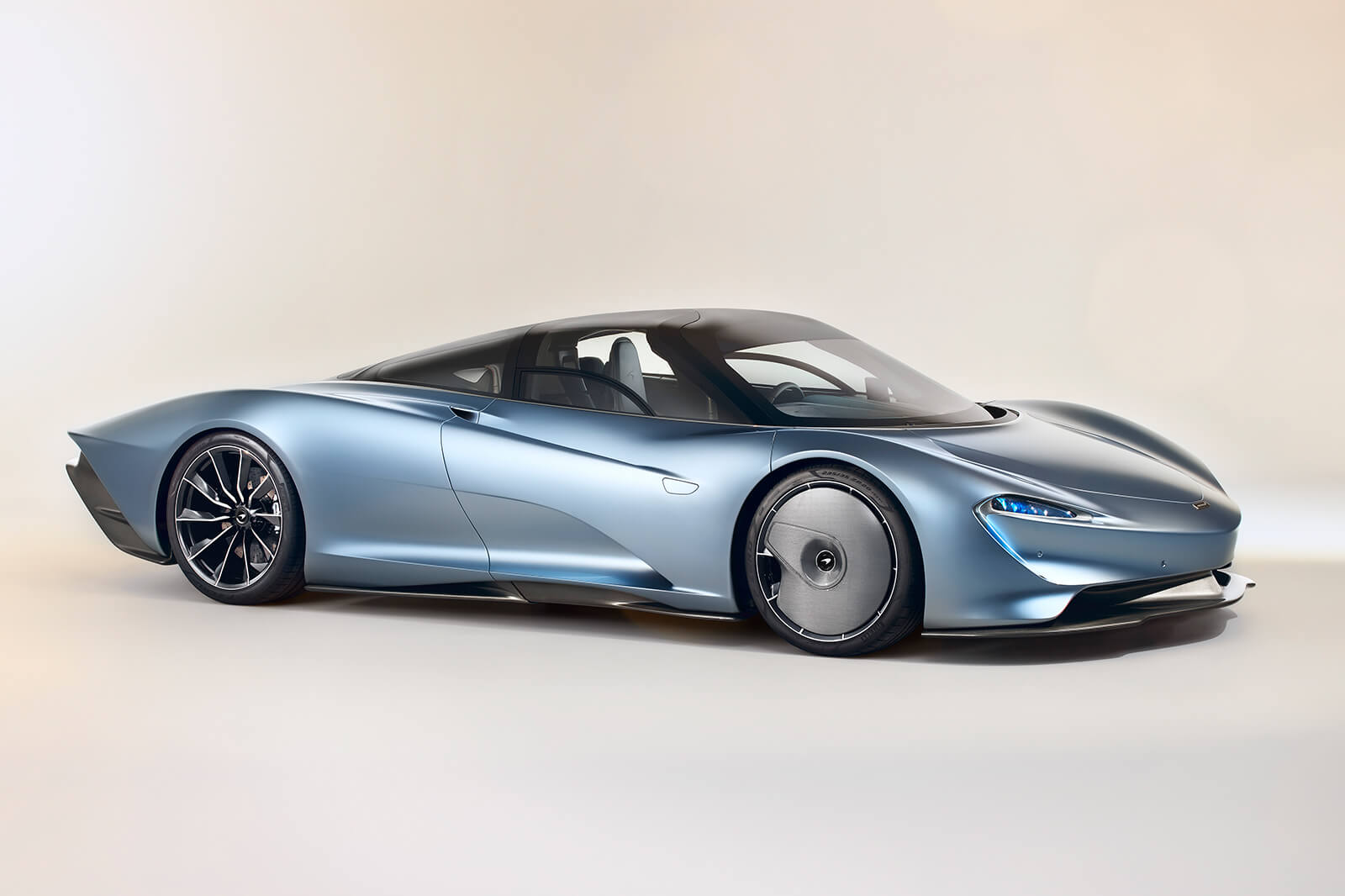 Any McLaren is sensational; their Ultimate Series is near-unsurpassable. Now however, McLaren have created the Speedtail and with it, the true ultimate GT.

Dubbed a ‘hyper-GT’, the Speedtail is the fastest road-legal McLaren ever built. It goes without saying that it’s incredibly fast, but to put it into numbers, it can reach a staggering 250mph. Let that sink in a little. 250mph. In terms of acceleration it can hit 186mph in just 12.8 seconds, flattening anyone inside against their seats in the process.

A good part of that performance is down to the McLaren’s fuel-injected hybrid powertrain; another thanks to its insanely light weight (it’s just 1,430 kg dry). Yet the final key to the car’s insane speed is its new Velocity Mode. 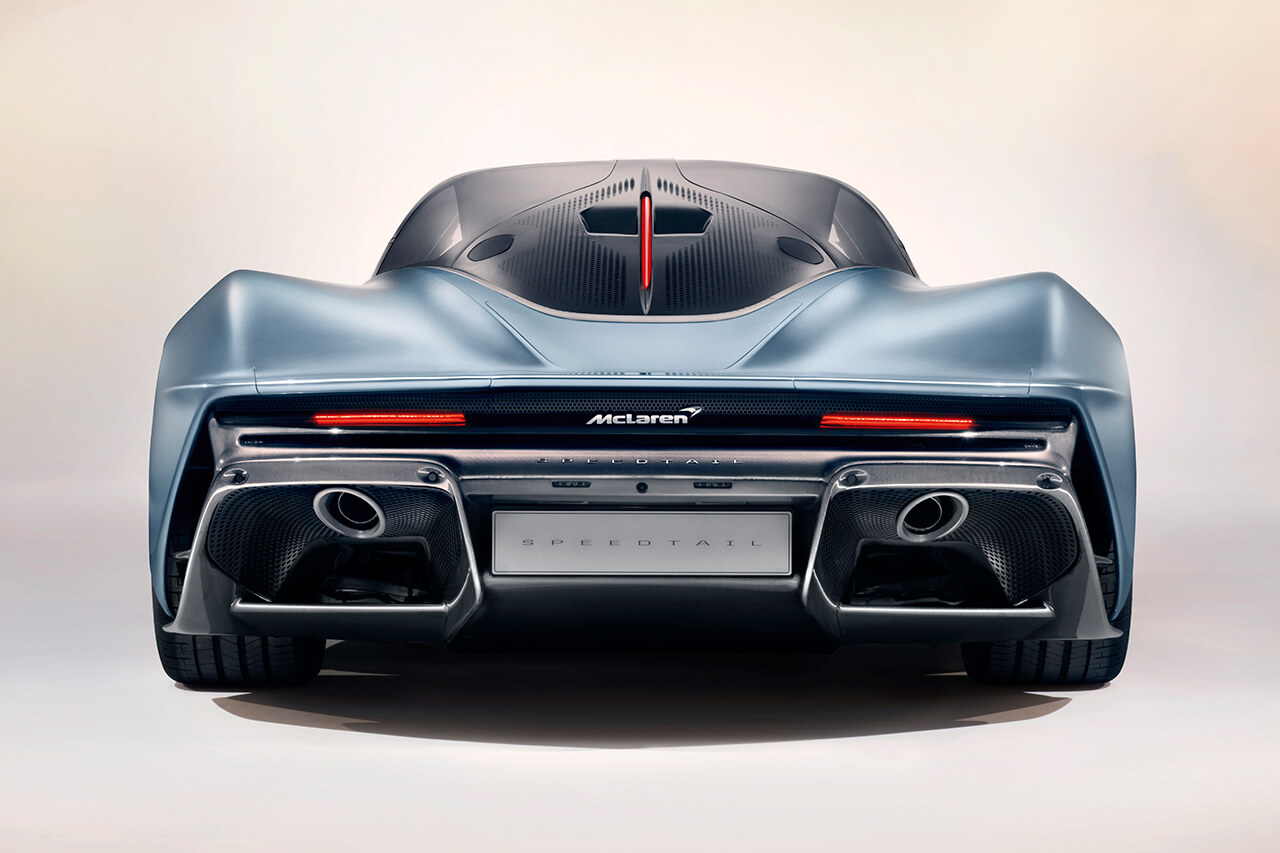 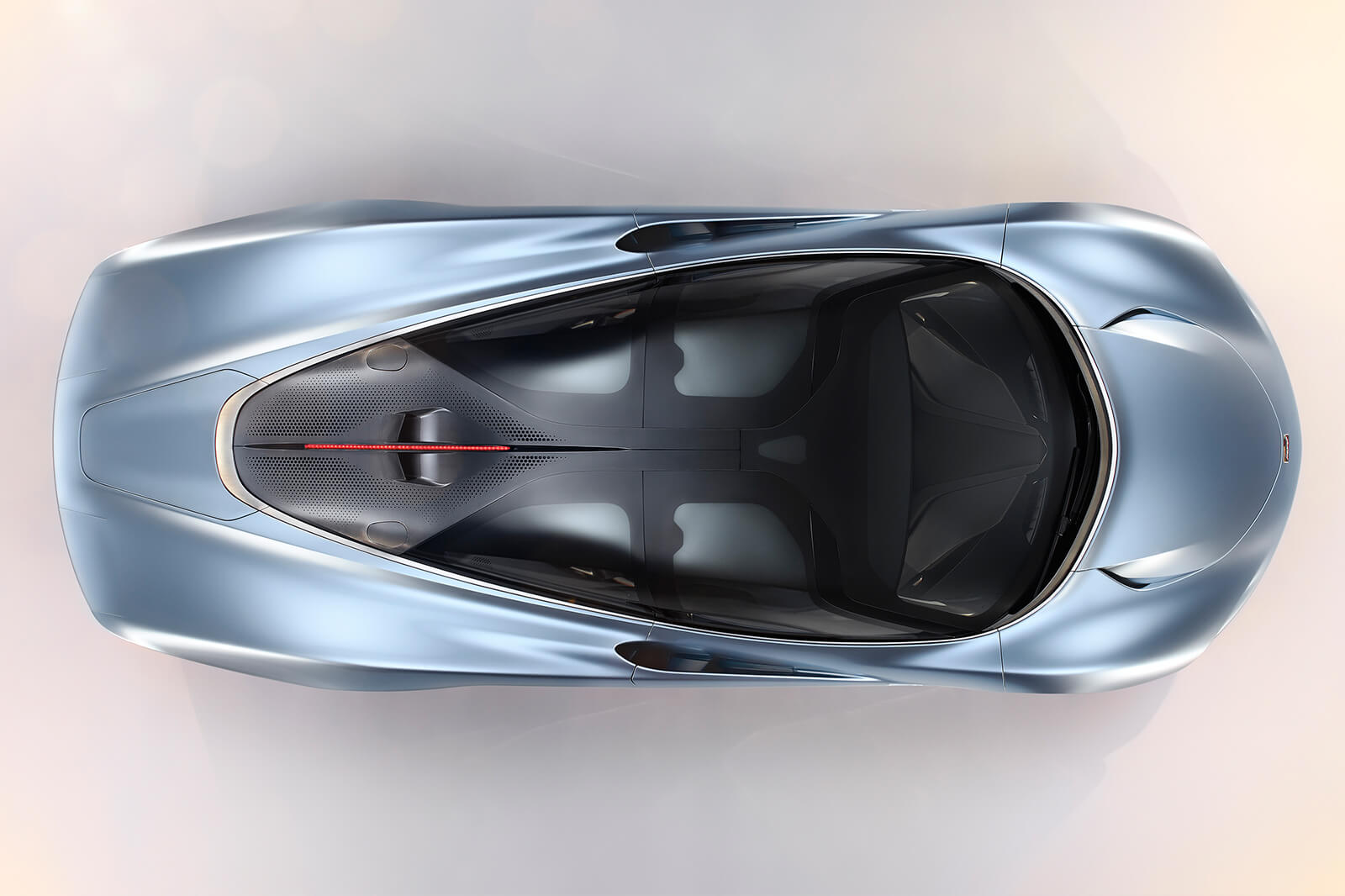 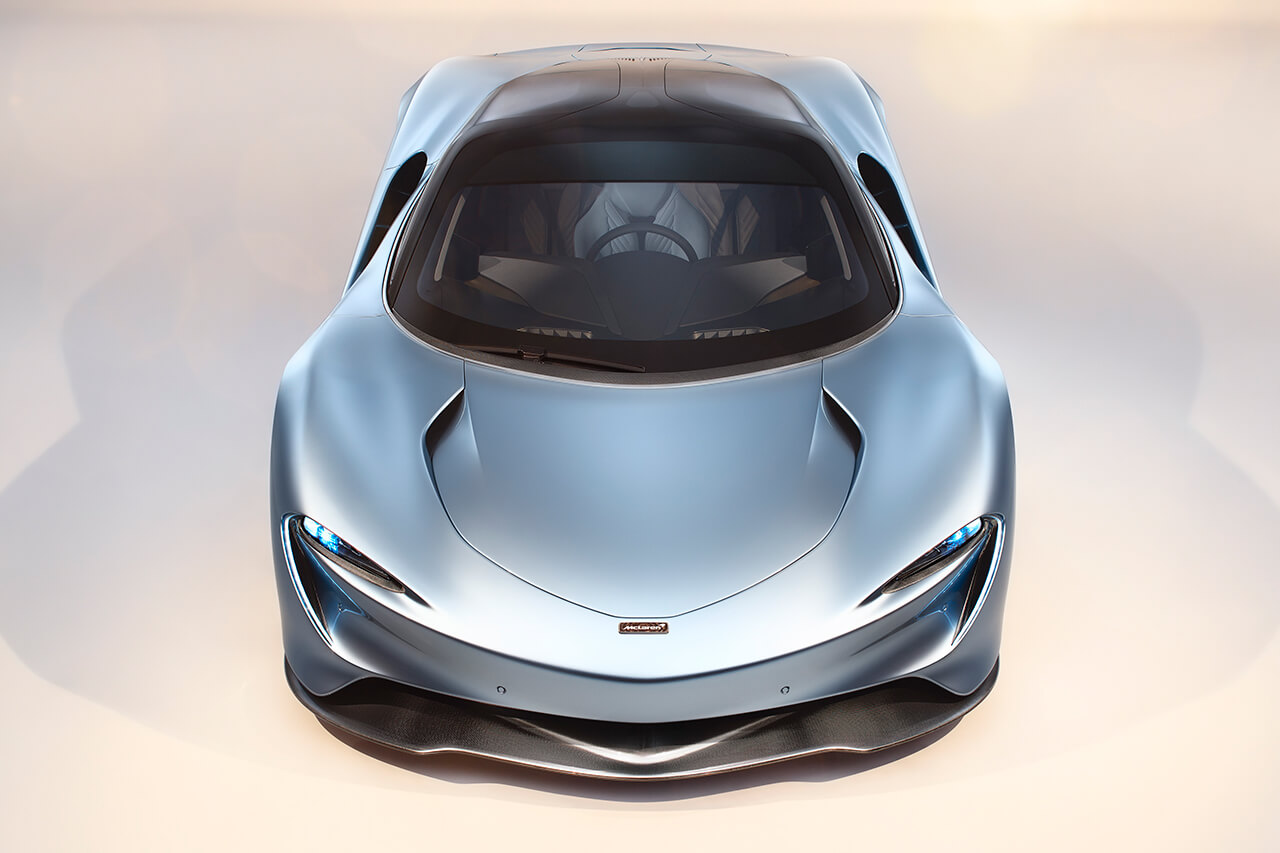 Velocity Mode turns every metaphorical and literal dial up to 11. It optimises the powertrain for speed, tailors the angle of the active rear allerons and retracts the rear-view cameras to maximise aerodynamics. It even lowers the car to just 1,120mm from the road surface. In short, it makes it lower, leaner and meaner. Add that onto the already exceptional high-octane engineering underneath and its speed starts to make more sense.

Being a GT however – hyper or otherwise – is about more than sheer performance. It also needs to look the part, and by god does the Speedtail do that. Sculpted, fluted and flowing, the bodywork is breath-taking. It looks to be one piece of taut, sinuous metal.  That goes right down to the wing mirrors which have been replaced by discrete, high-definition digital cameras. Sure, it was created thus to minimise drag, but the results look fantastic on more than a spec sheet. 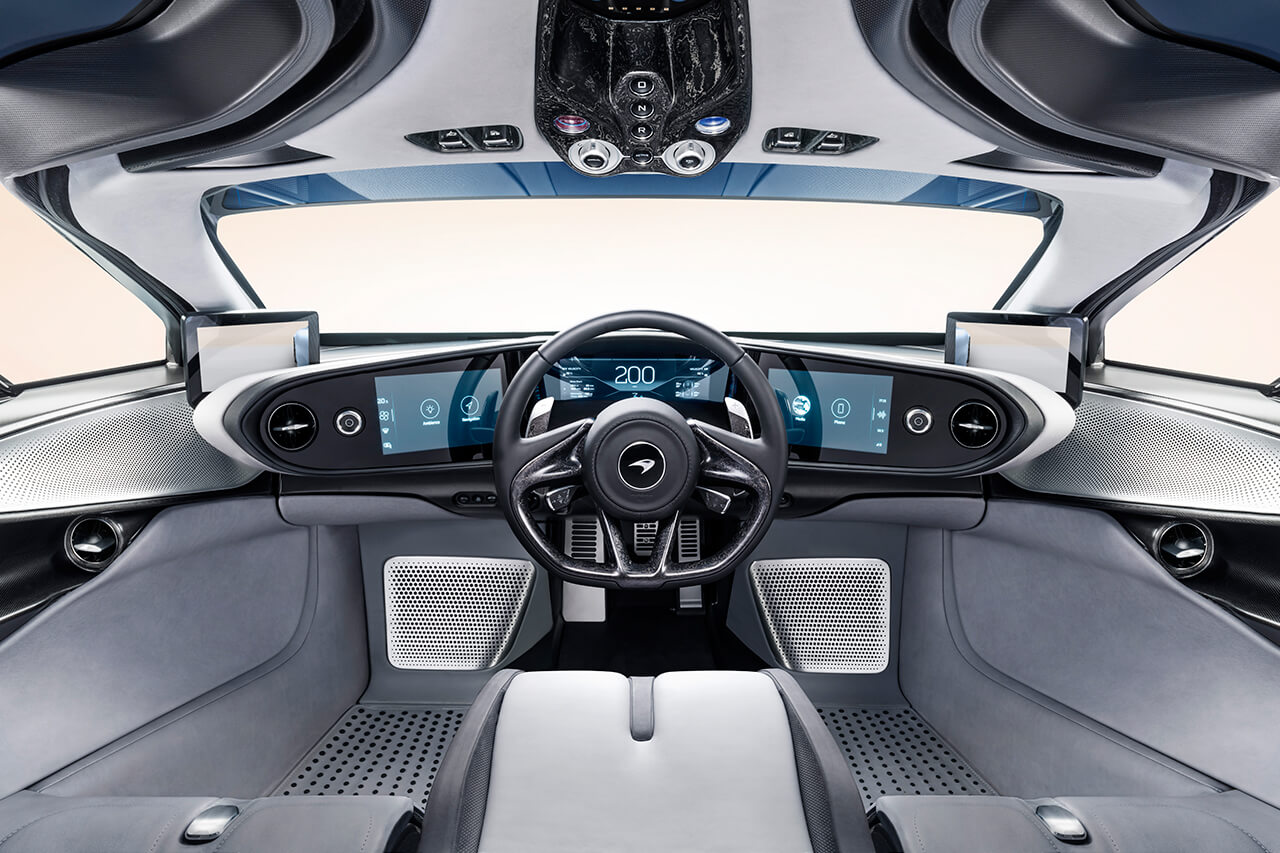 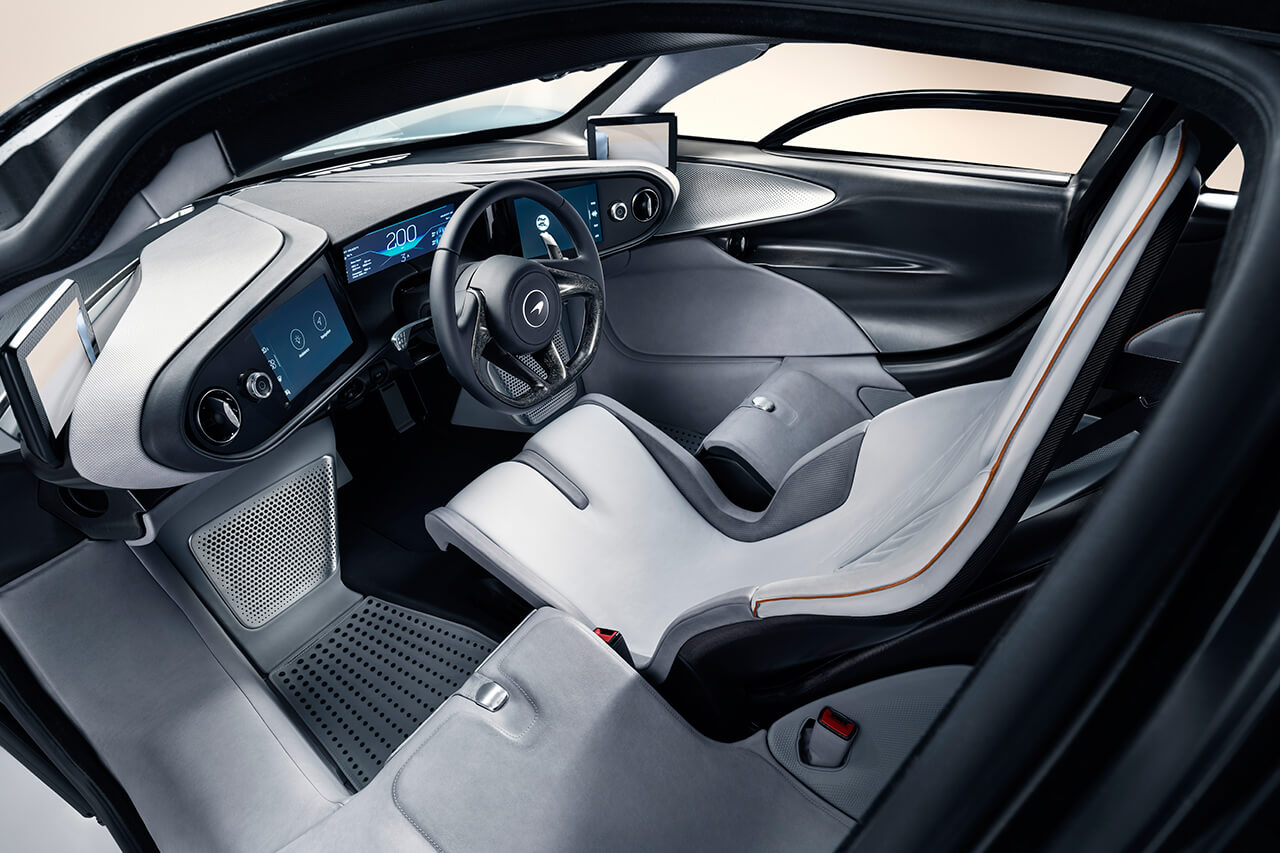 Inside you might be expecting something with stripped down racing seats and little to no actual comfort but again, this is a GT. The driver sits in a seat inspired by the original McLaren F1, flanked by two passengers. It’s not a car for the school run, but that addition still makes it a lot more practical.

The dashboard has done away with nearly every button or pusher you’d find in a traditional car, instead replacing it all with futuristic high definition touchscreens. Combined with finishes and materials seemingly ripped from a megayacht, there’s simply nothing else quite like it. 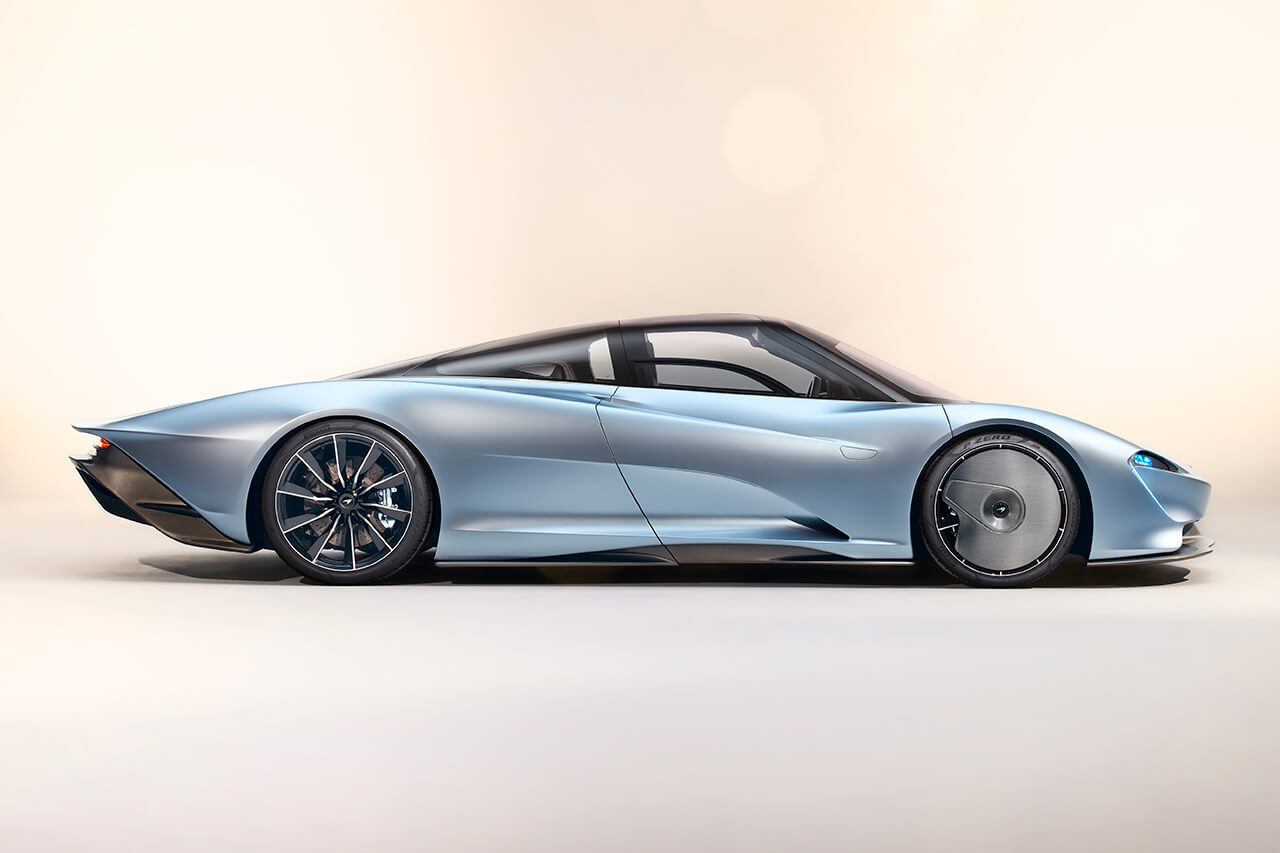 Now onto the single negative aspect of the McLaren Speedtail, and one that you should probably be expecting by now. There will be only 106 worldwide, a reference to the number of McLaren F1s originally sold, and it’ll set you back £1.75 million. That’s if you can get hold of one which, seeing as they’re all reserved, isn’t looking likely.

Still, if this is the beginning of McLaren’s new generation of cars, you can expect some seriously exciting things soon. You might want to get your name on the waiting list now.