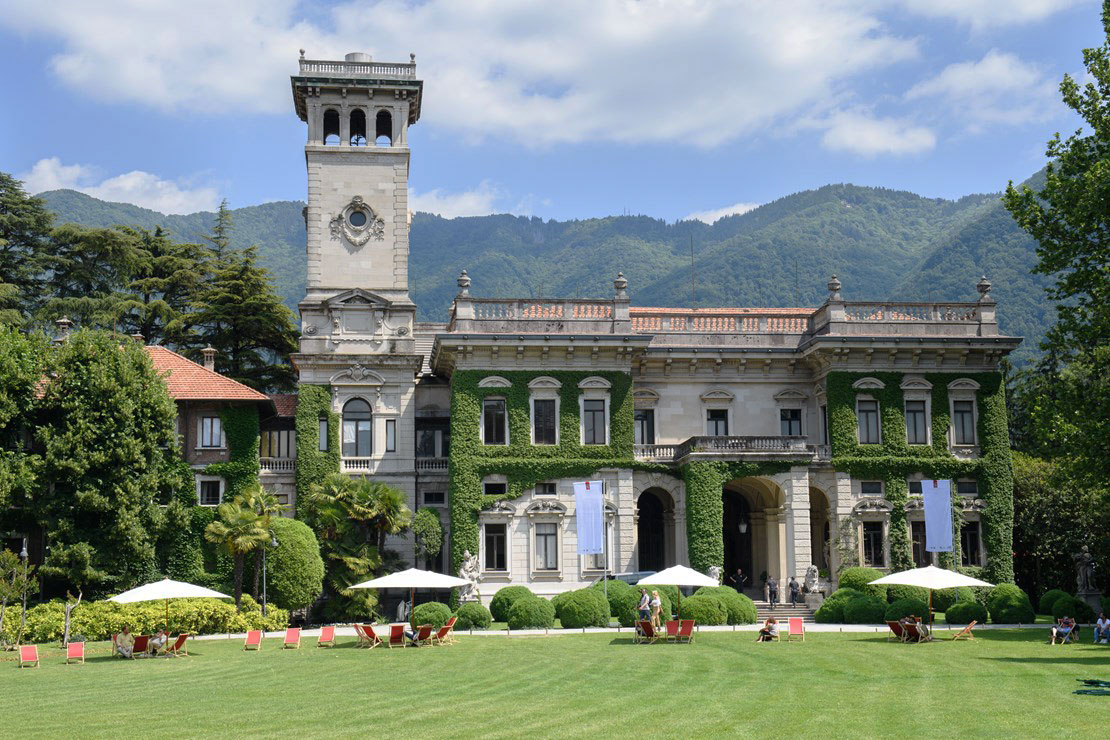 If you’re a serious collector of classic cars, RM Sotheby’s Villa Erba sale needs no introduction. Held every two years, it’s the official auction of the Concorzo D’Eleganza Villa D’Este, one of the most spectacular automotive showboating affairs in the world. It almost goes without saying then that there are some serious, serious cars on offer.

Backed by the beautiful Lake Como, it’s a sale unlike any other. So you don’t get distracted by everything on offer however, here are the lots to look out for come the 25th May. 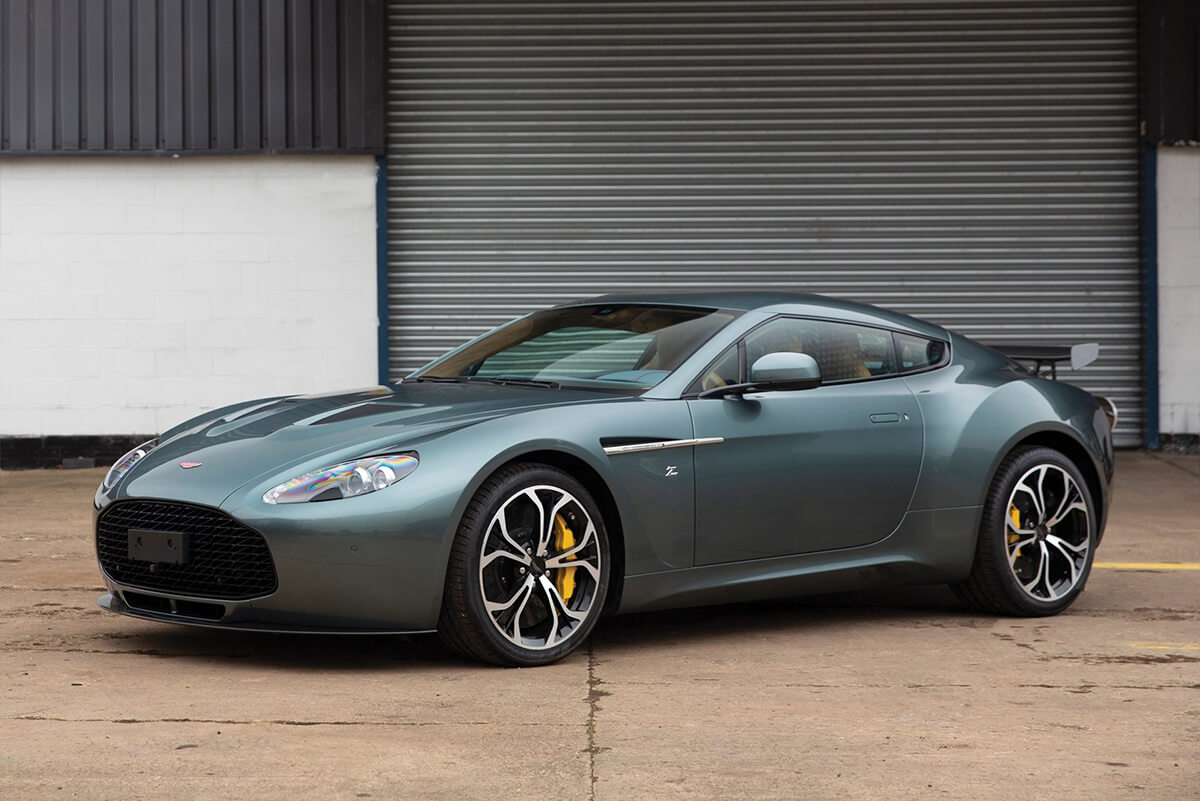 Unveiled to commemorate 50 years of partnership between the British marque and the legendary Italian coachbuilder, only 65 road-legal versions of this show-stealing beauty were ever built. This is the first. Somehow the owner – an Aston Martin VIP – has avoided putting many miles on the car and it’s almost as-new.

You won’t find it’s particular specifications anywhere else either; the owner went for a good number of Q Division bespoke touches beyond just the beautiful Alloro Green paintwork. Even by Aston Martin Zagato standards, this is a stunner. 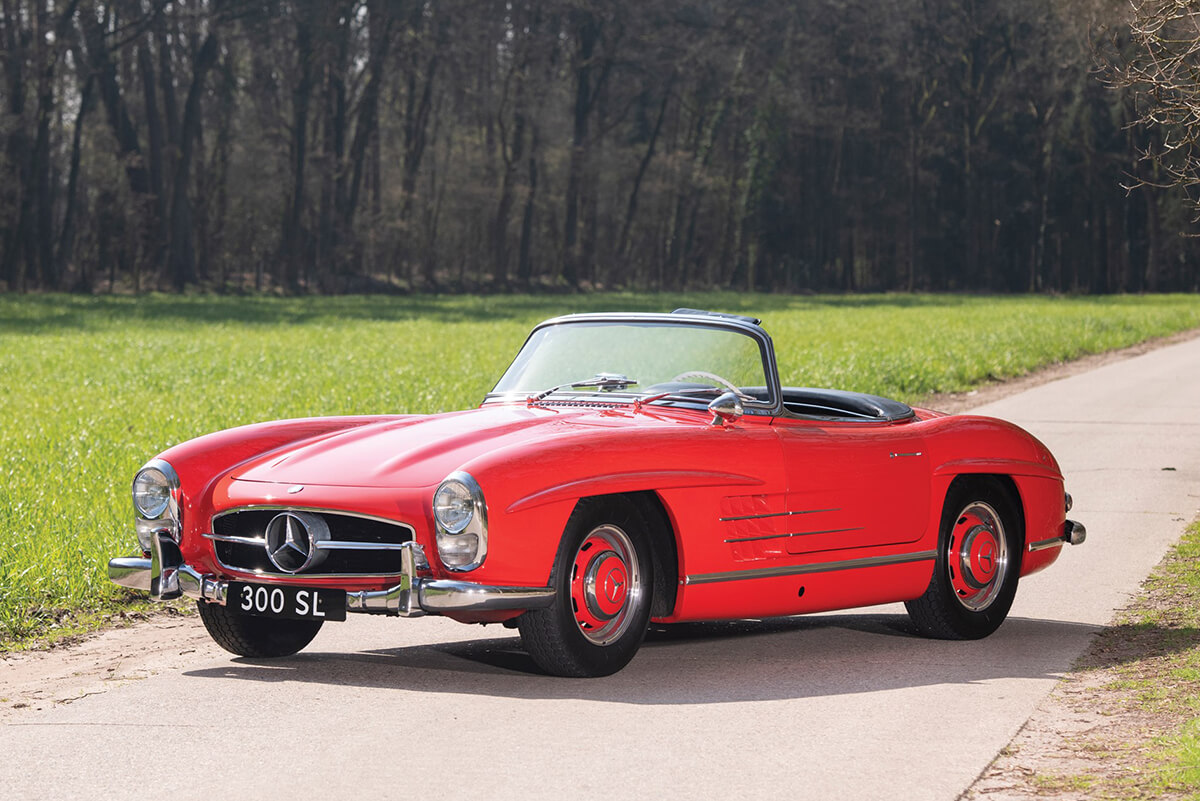 One of the cars that seriously put Mercedes-Benz on the map, this was one of the finest performing cars of its era with a top speed of 137 mph right out of the factory, seriously impressive for a 60s convertible. This particular car is among the elite of its run, one of the final 210 considered the “ultimate” 300 SL Roadsters thanks to their improved handling and performance.

Even among those 210, this one is special. It’s remarkably original with only minor changes throughout it’s lifespan. Fun fact: it also belonged to Jean-Claude Biver, one of the most important figures in the watch world. He evidently has impeccable standards. 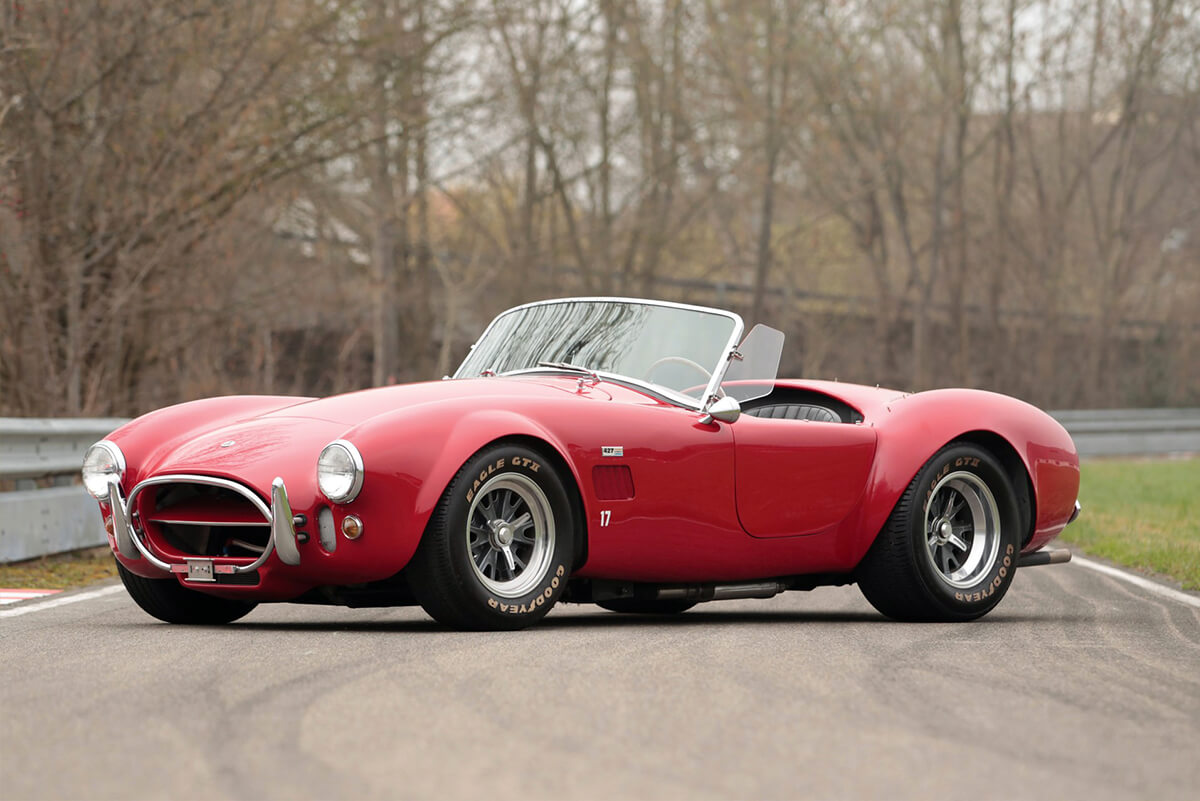 When a car used to be owned by the president of its respective car club, you expect great things, especially when it has as much of a cult following as the Shelby Cobra. This 427 doesn’t disappoint; it was one of the first road-going Cobras ever produced and was the first with the now-iconic Kelsey-Hayes ‘sunburst’ wheels.

The car took British engineering, souped it up with American horsepower and, back in the day, could take on anything that cared to line up against it. Today it’s still an automotive legend: hence the not-insignificant price tag attached. 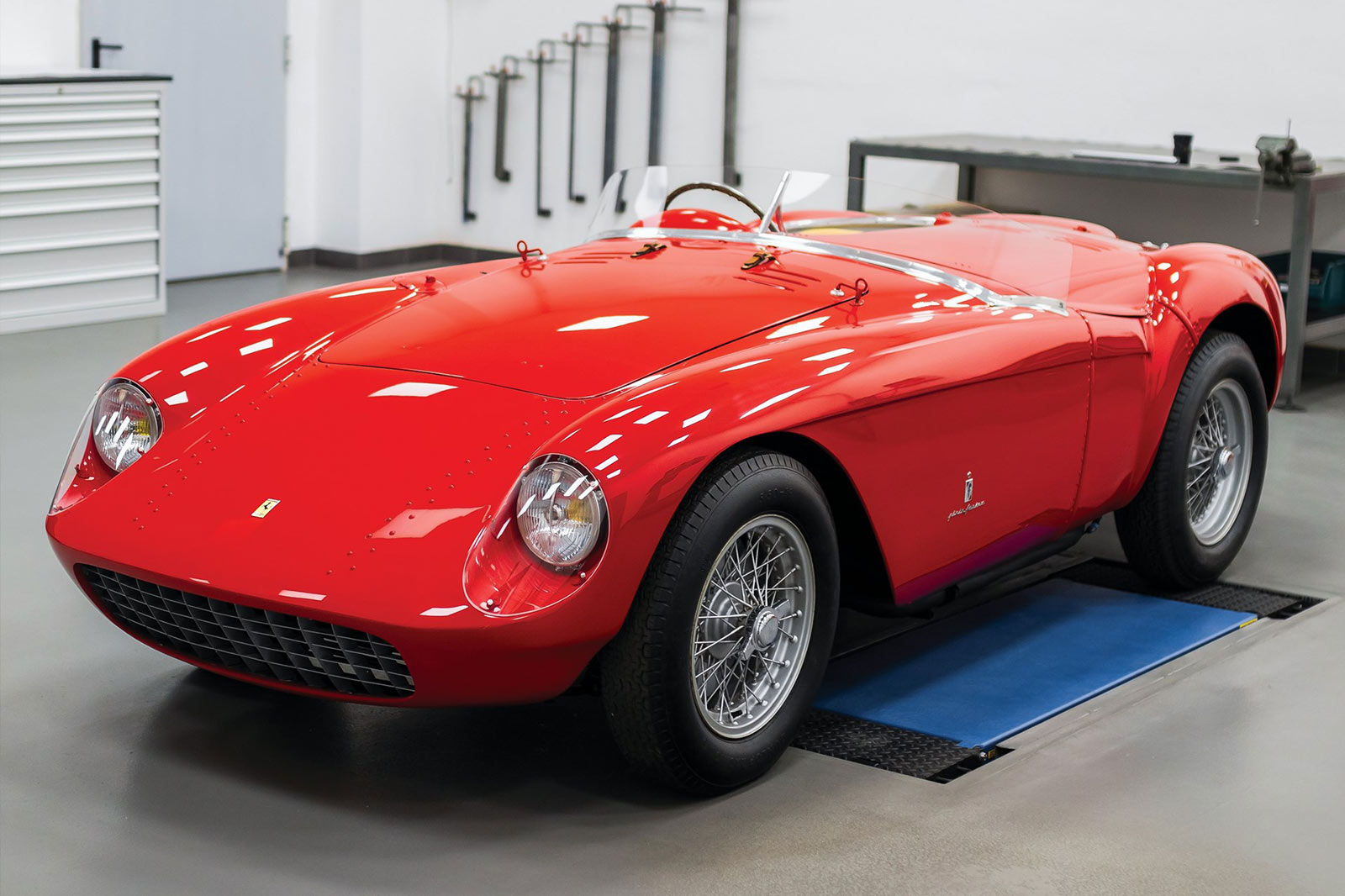 It may be a big anniversary for them but Zagato aren’t the only coachbuilders to grace the Concorso D’Eleganza and this exceptional Pinin Farina Ferrari is one of the auction’s highlights. This is the reason the Ferrari California exists. Raced by Scuderia Parravano in 1950, it’s only one of five of this model with covered headlight bodywork.

Most importantly – provenance-wise at least – is that it was recently overhauled and certified by Ferrari Classiche, who brought it back to its original glory after over 60 years. Sure it has a worrying estimate, but what do you expect from a near-guaranteed Mille Miglia winner?

With a good number of Zagato-built cars there to commemorate the marque, it’s no surprise that there are some serious jewels of their career on offer at Villa Erba. This Fiat 8V is one such treasure. One of only 26 ever built, this example has undergone full restoration, though it still retains its original Tipo 104.000 engine.

More than that though, it’s one of the most celebrated cars of its decade thanks to its stunning Zagato bodywork. It’s a masterclass in the Italian elegance of the era and, when you inevitably enter it at the next Concorso d’Eleganza Villa d’Este, is still a serious contnder.