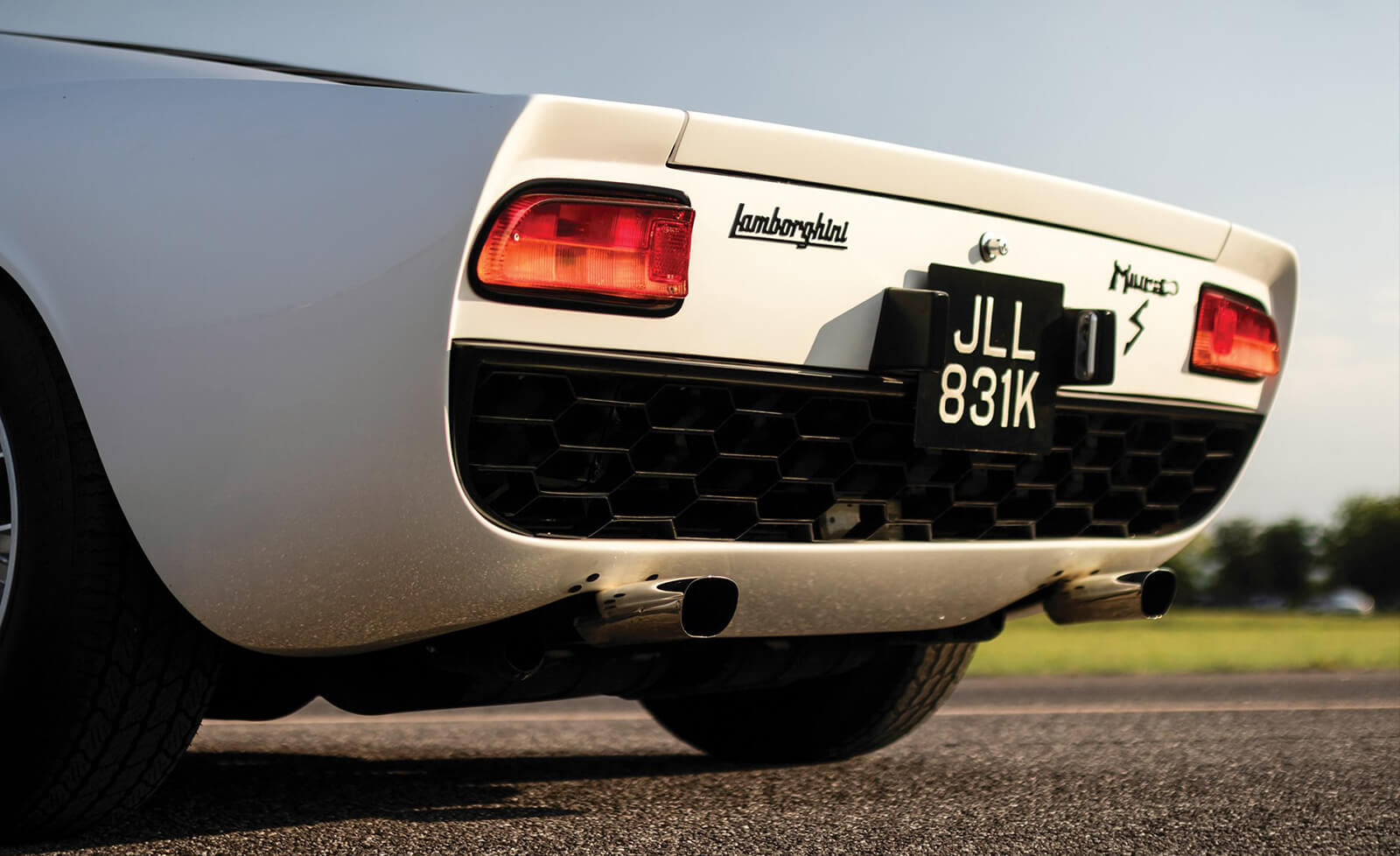 If you’ve ever wanted to drive like a rock star, make sure 5th September is in your calendar. That’s the day of RM Sotheby’s London auction at Battersea Evolution, and your chance to get hold of some cool cars with a celebrity pedigree.

There’s not long to go until the auction, but if you fancy a four-wheeled impulse buy, here are the lots we’re lusting after. 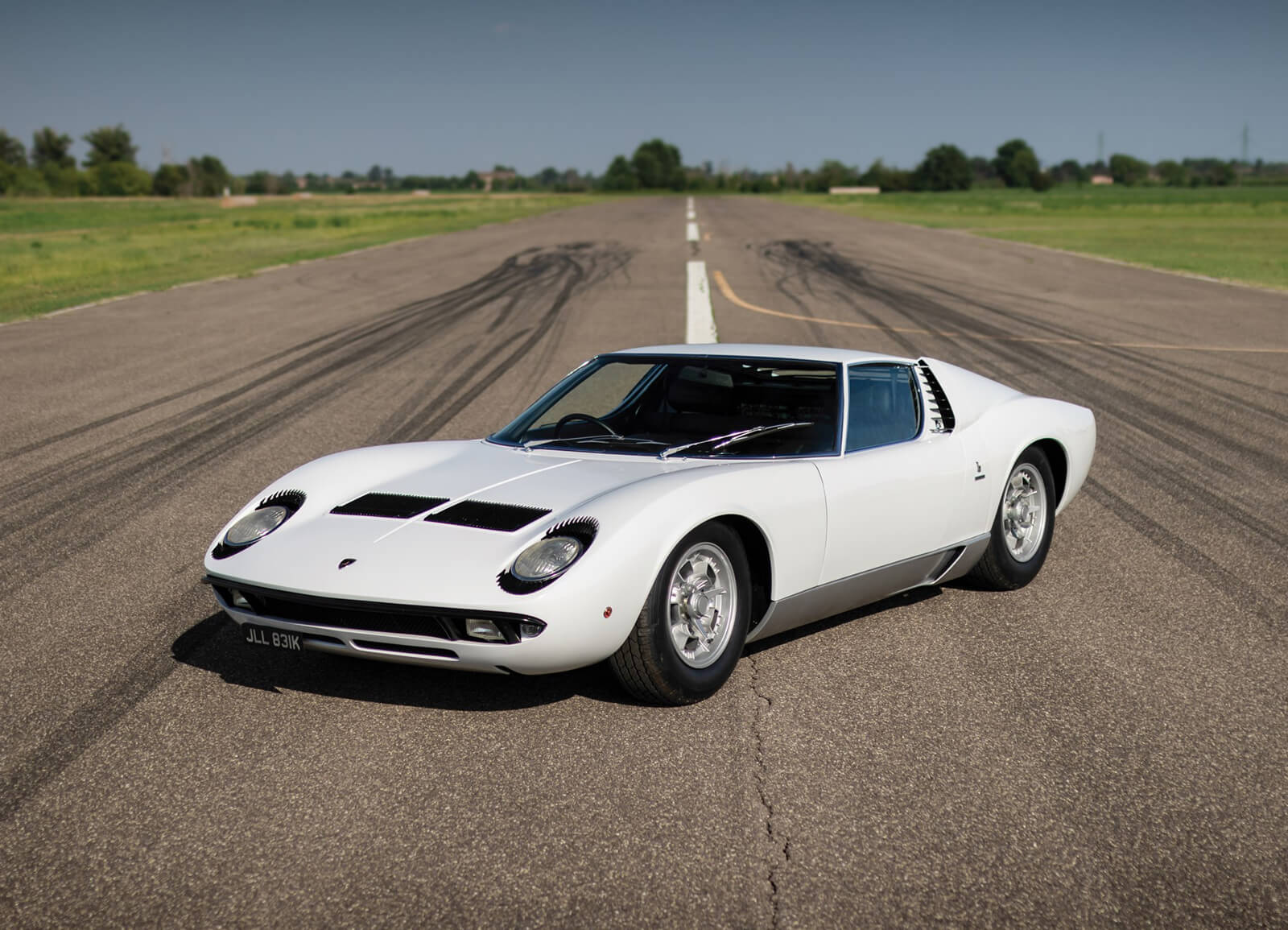 Rod Stewart’s a rock ‘n’ roll legend so you can’t blame him for getting a car to match. In fact, he’s widely known to be one of Lamborghini’s best customers, always near the top of the list for new cars. With this particular Miura, he must have gotten in there early because it’s one of the finest ever built. Painstakingly restored and with all the original components, it’s a car worthy of a rock star. 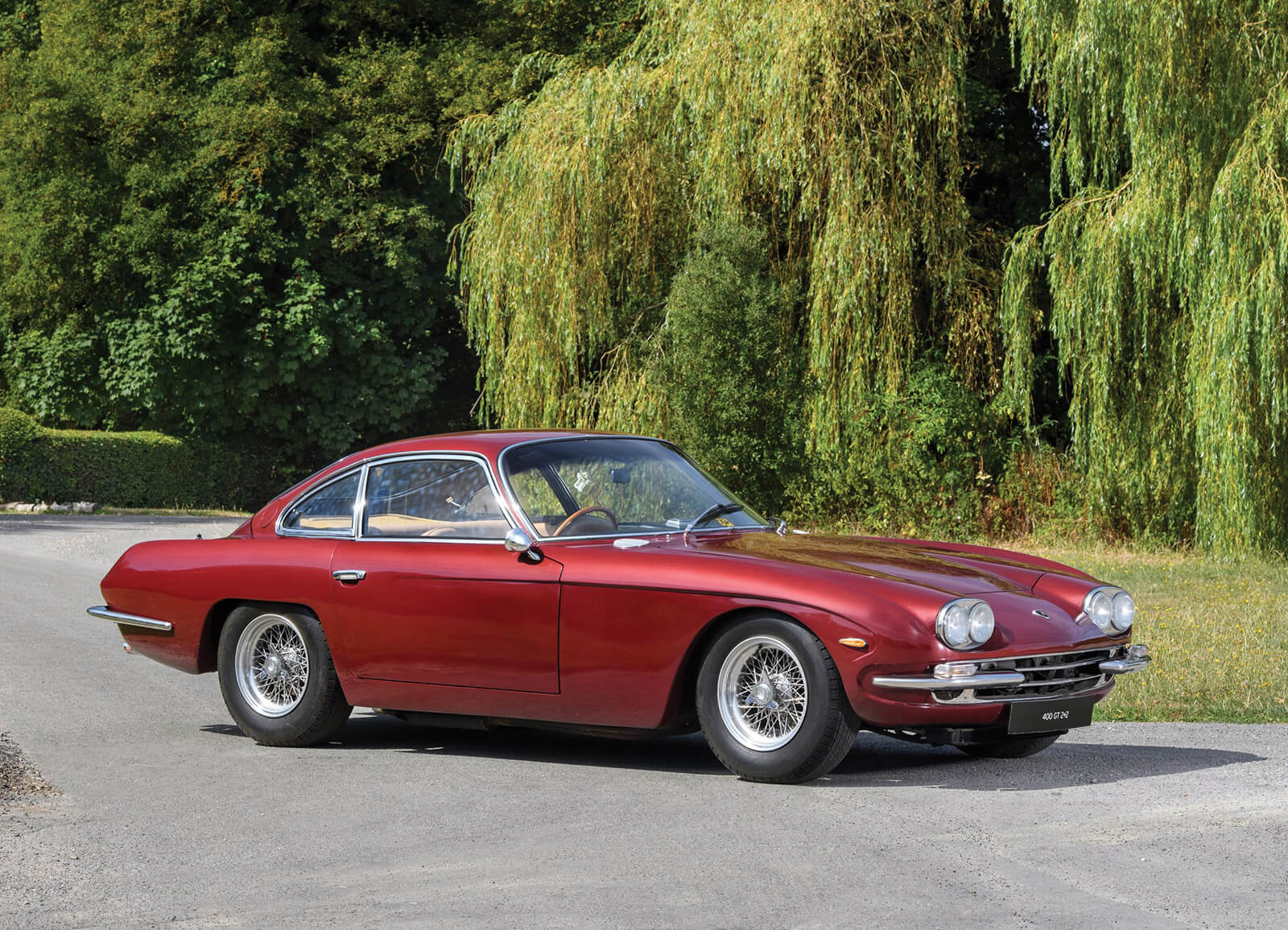 Apparently there were only ever four of these beautiful cars delivered to the UK which seems like a travesty. Still, you can be sure it went to a good home; Paul McCartney’s home in fact. It’s no magical mystery bus, but somehow the Beatle found time to drive it hot on the heels of Sgt. Pepper’s Lonely Hearts Club Band. It’s undergone a few quality of life restorations and has spent the past few years in a climate-controlled showroom, meaning flawless condition. 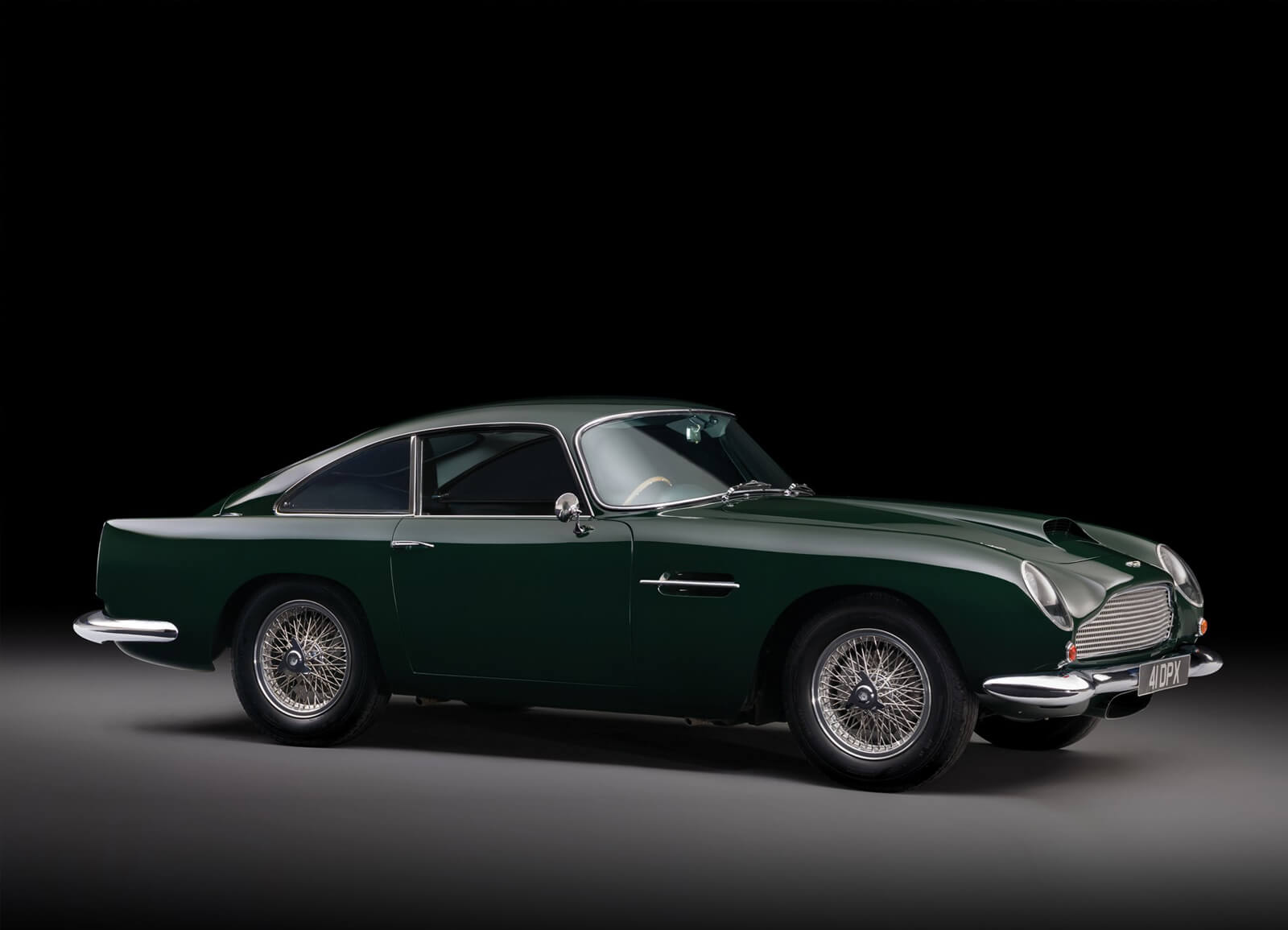 It’s not just the Bond franchise that has made a film star of Aston Martin over the years; go all the way back to 1958 and Peter Sellers crime caper Wrong Arm of the Law and you’ll see this magnificent piece of machine front and centre. A modified version of the 75 DB4GTs that were actually built, it’s 152mph top speed was astounding back when it was built. It’s hard to imagine a cooler getaway car. 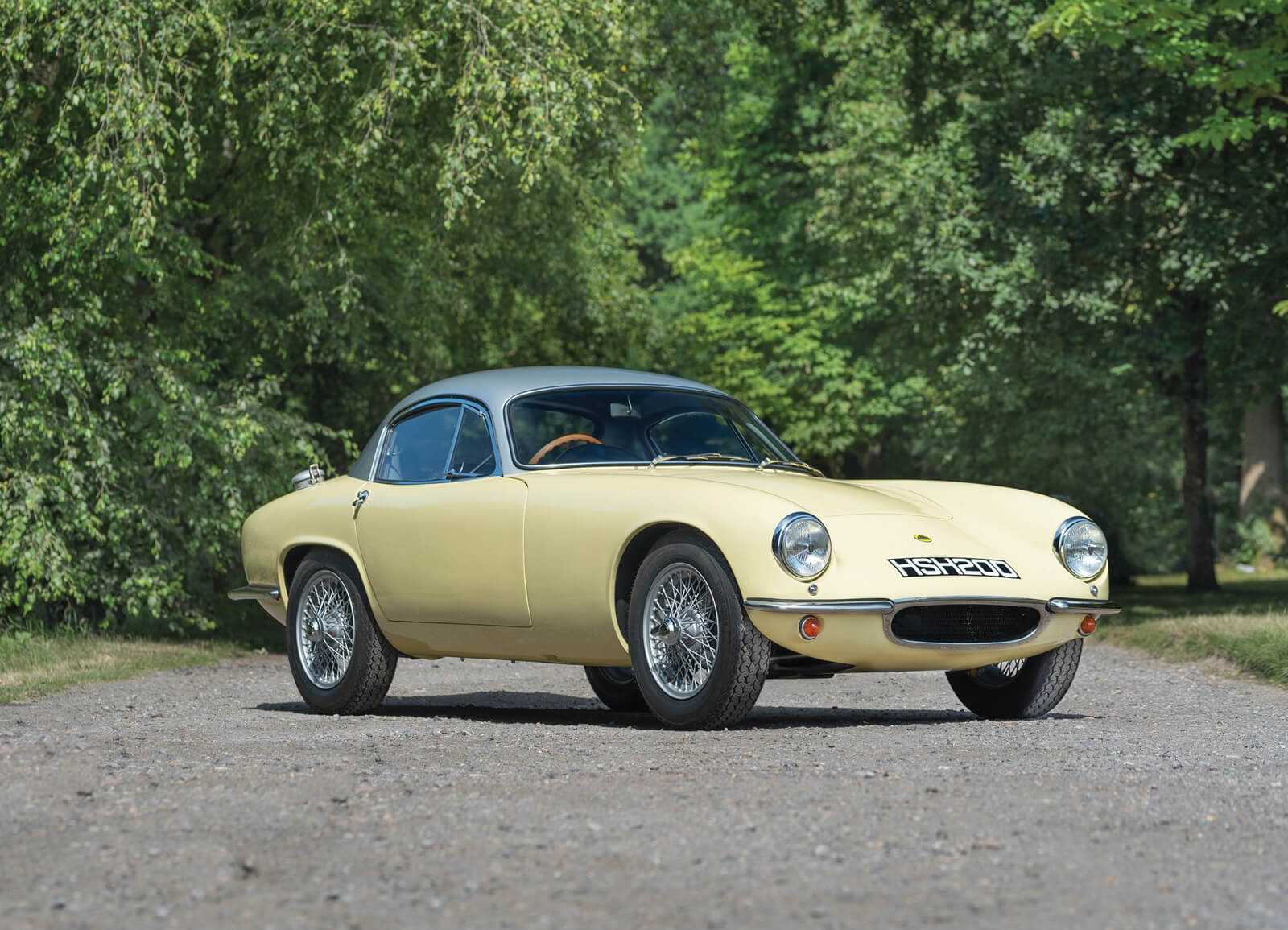 Lotus and Jim Clark; Jim Clark and Lotus. It was a partnership made in automotive heaven, and this Super Elite – given to Clark as payment for his driving work for the brand – is the symbol of it. Quick, light and with the original chassis plates and restored colour scheme, it’s immaculate. This particular car has had a few gear problems in the past, hence the lower estimate than you might expect, but with a bit of love it can be a serious collector’s piece. 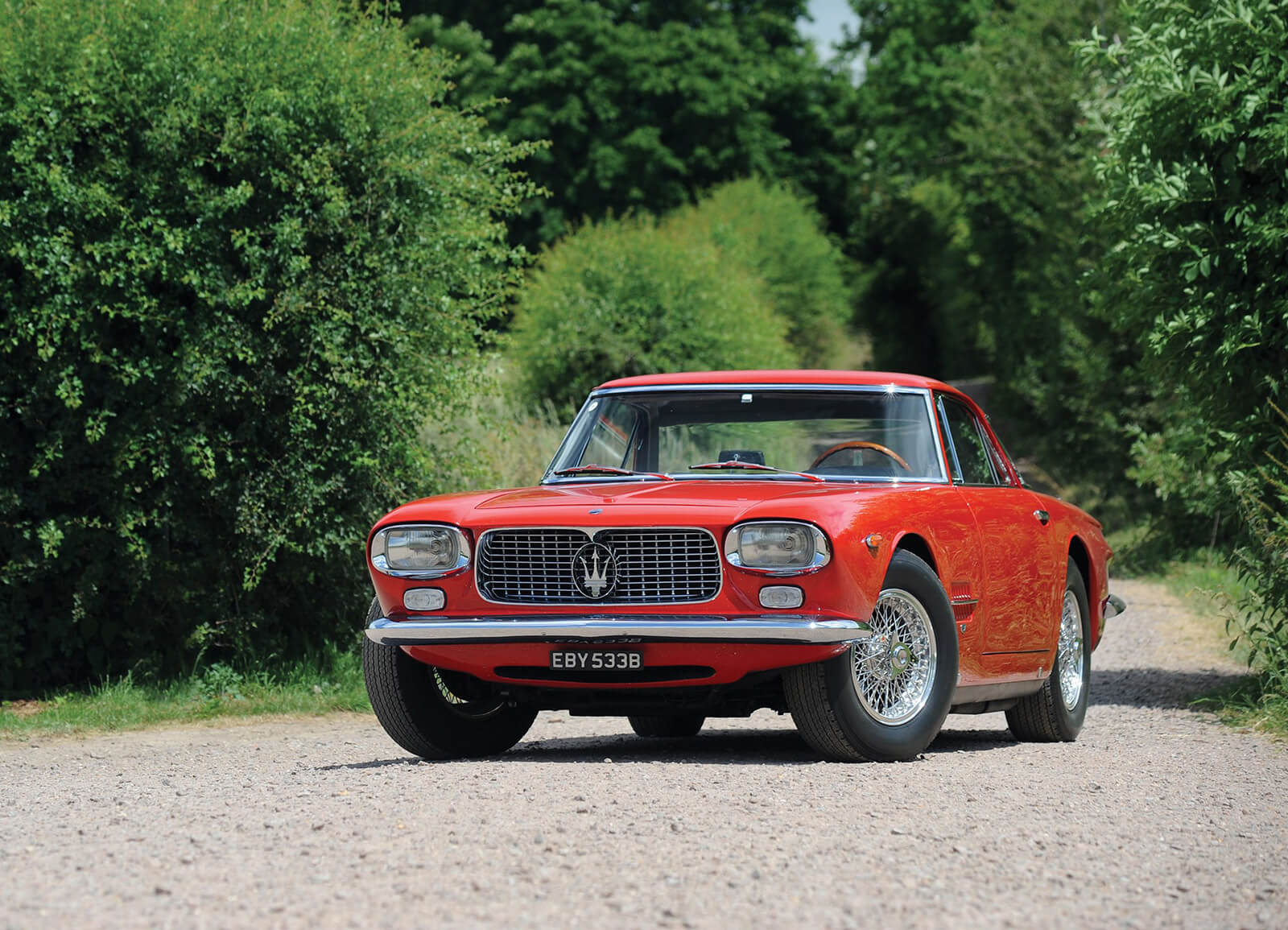 This beautiful car was allegedly owned by rock guitarist Joe Walsh of Hotel California fame, and was likely the inspiration behind his 1978 hit Life’s Been Good. Even so, the Maserati is also a bit of a famous face itself. It’s been in plenty of classic car magazines and is a regular on the concours circuit. In short, it’s everything a Maserati fan could dream of, especially if you happen to take it on a dark desert highway.

The future is combustion-free, and electric vehicles are hitting their stride.