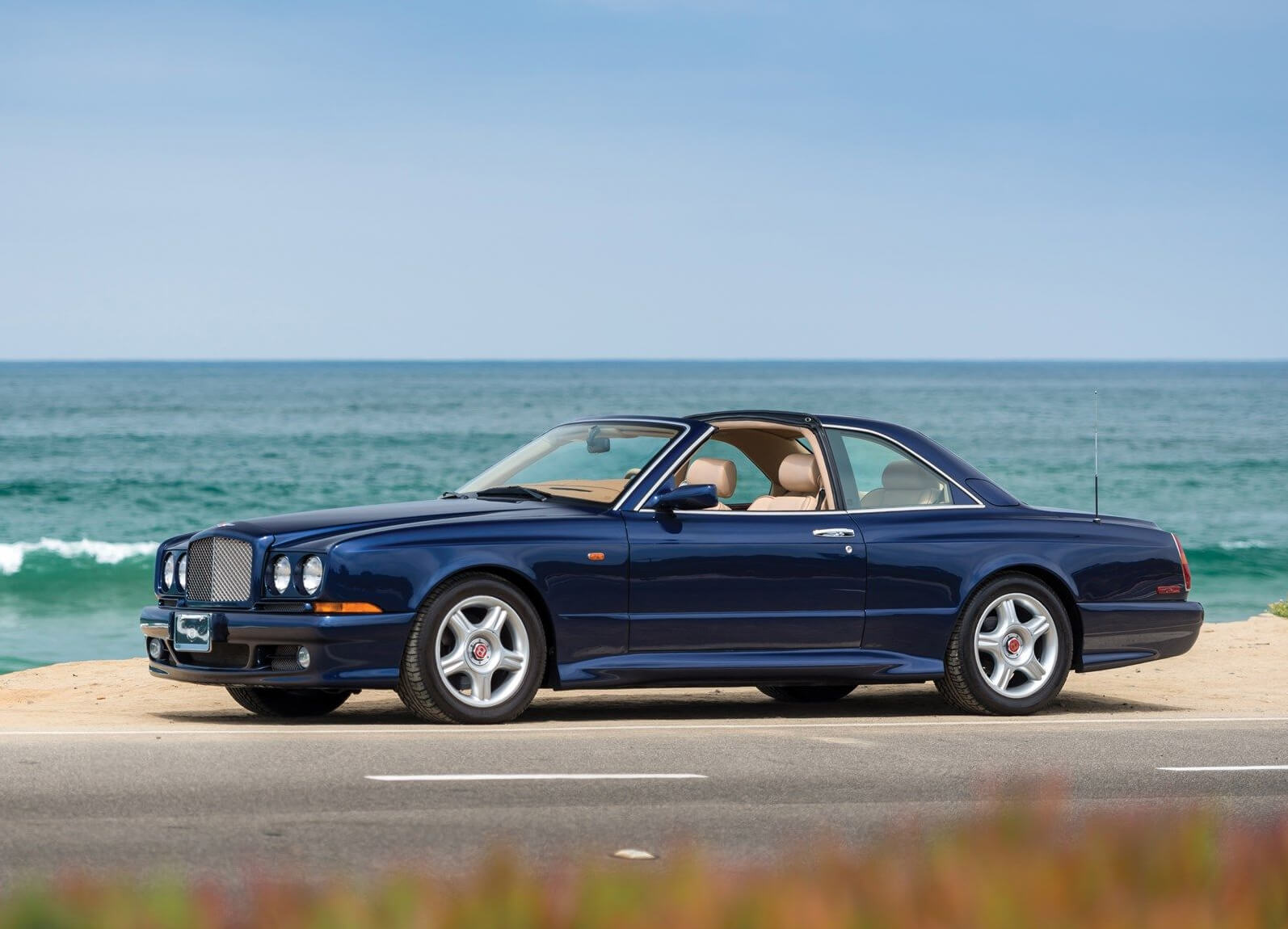 Kick the automotive year off with a bang (hopefully not from the cars) at RM Sotheby’s Arizona sale. Last year at the 19th edition, the auction made an impressive grand total of over $35,500,000 and, as it’s their two-decade anniversary, they’ll be pushing to go one step further.

Taking a look at the lots on offer, it shouldn’t be too hard. First off, there’s a pair of stunning Ferraris that will get a fair few collectors’ blood pumping. On the one hand there’s a 1967 330 GTS by Pininfarina with its immaculate bodywork; on the other, a superb 288 GTO from 1985. 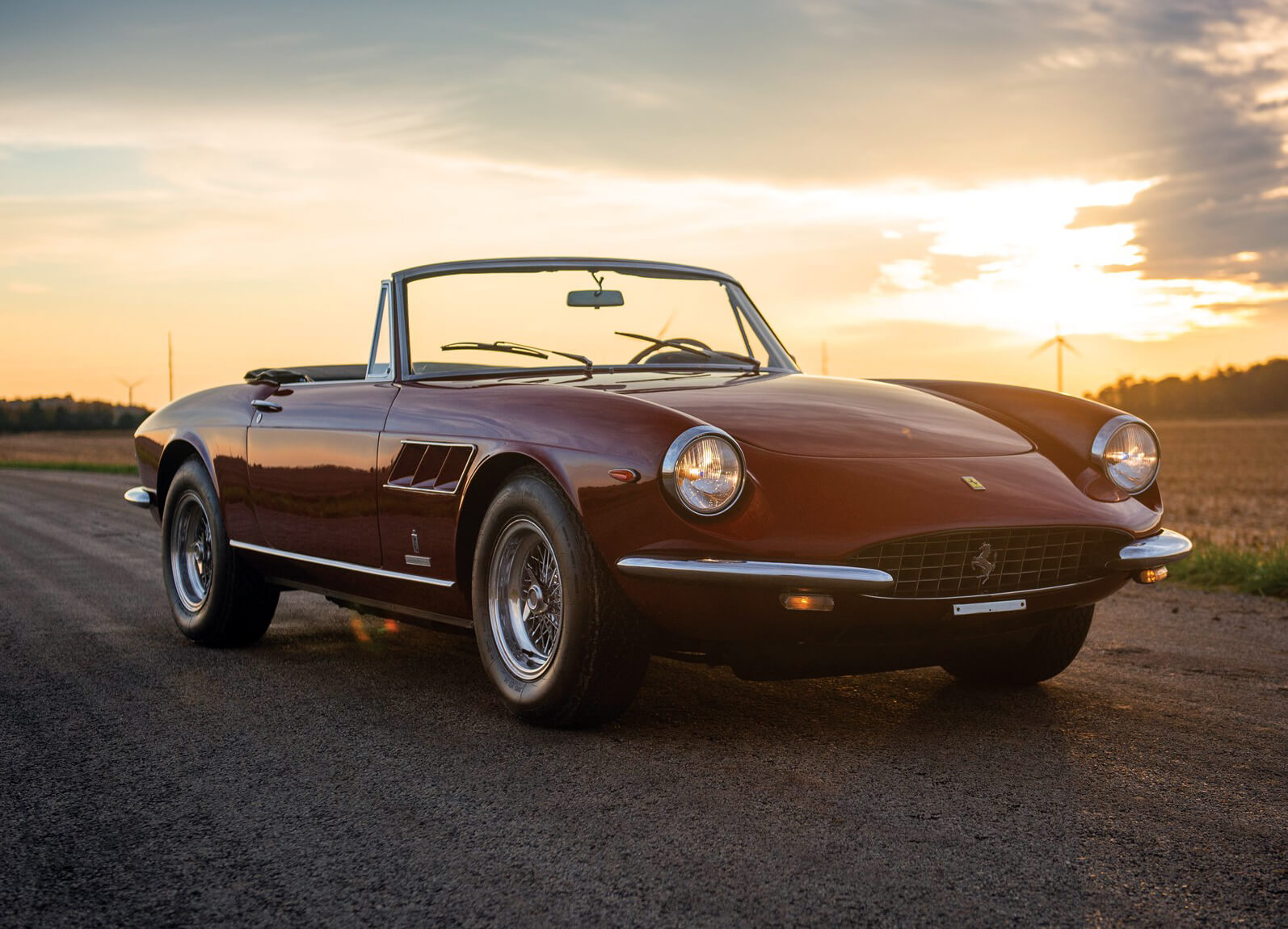 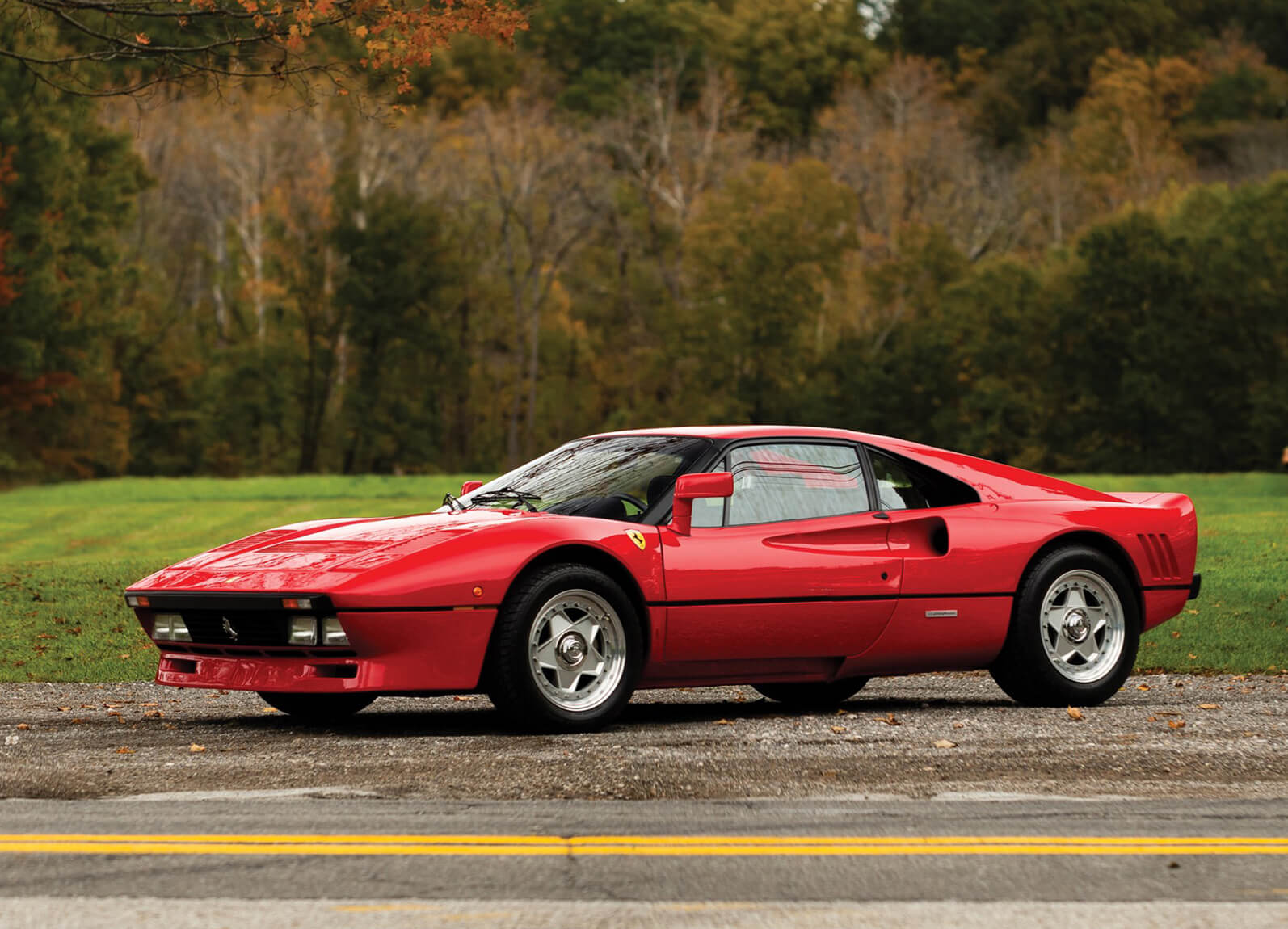 There are a few more recent cars, with a few Porsche 911s like the 1992 911 Carrera RS, but the more interesting ones are, of course, the odd ducks. The 1993 Jaguar XJ220 is one of just 275 built as a successor to the marque’s Le Mans winners. History aside, it’s beautiful. Even rarer is a Bentley Continental SC from the Calumet Collection. The limited-edition car from 2000 is one of the stand-out modern Bentley tourers, with its removable roof panels. 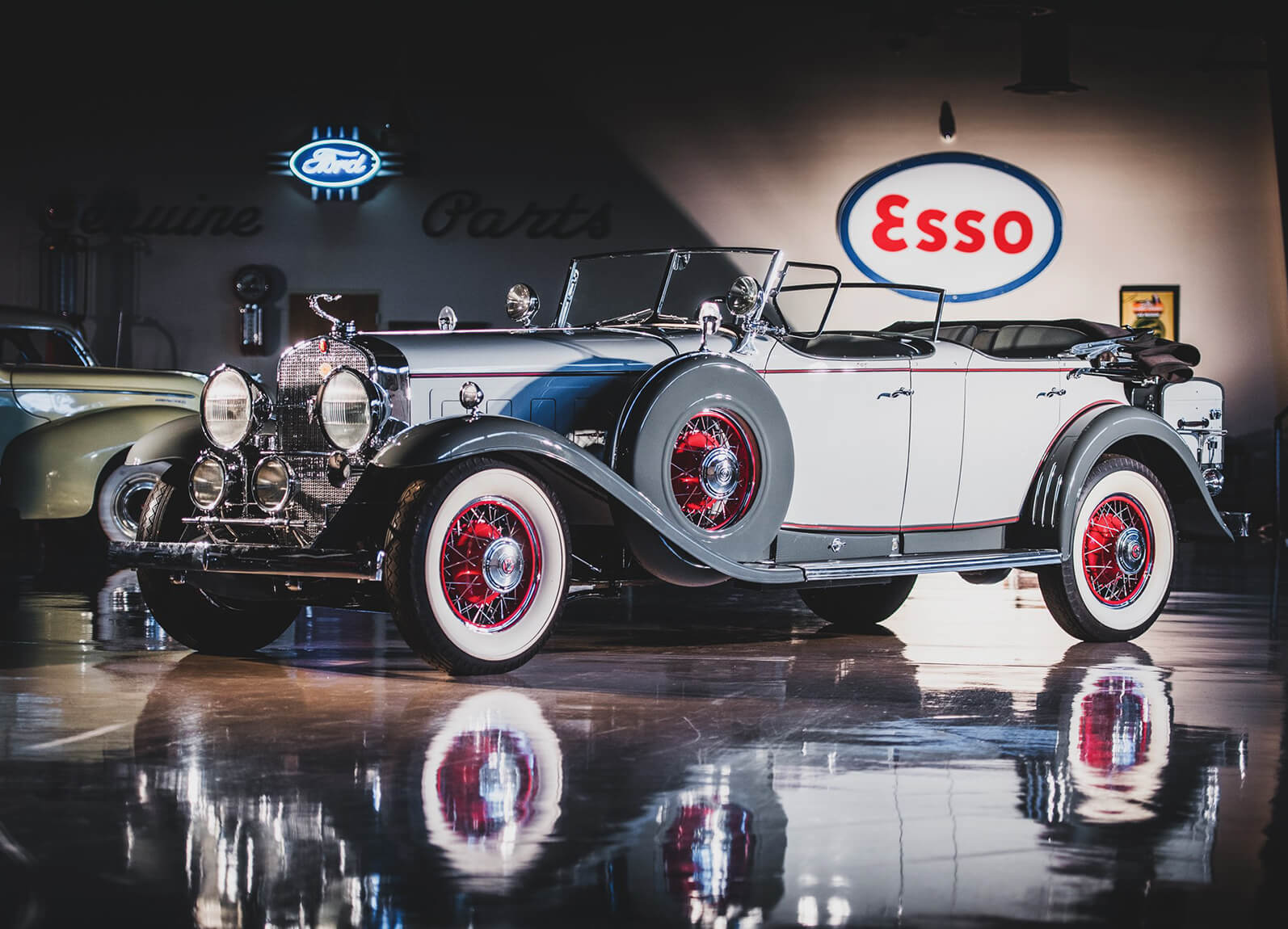 The pièce de résistance, however, is one of the oldest cars in the entire sale, not to mention the most spectacular. The 1930 Cadillac V-16 Sport Phaeton by Fleetwood is among the most exceptional cars of its era. Only 17 have survived the years and none quite as fantastically as this example from the Richard L. Burdick Collection. This is the car that represents the V-16 in General Motors’ own heritage collection, showing just what it means not just as a Cadillac, but as a historic automotive masterpiece. It’s offered without reserve but, just like the Jaguar and the Bentley, don’t expect to get it cheap.