Porsche, icon of the motoring world, turns 70 this year and on the 27th October, RM Sotheby’s are celebrating in style. Held in association with Atlanta’s Porsche Experience Centre, you can expect some serious bidding on some serious cars at RM Sotheby’s Porsche 70th Anniversary Auction.

Just make sure your raring to go in poll position by checking out the best of the best before they go under the gavel. Here are our picks for the lots to watch.

This is q uite possibly the most stunning 911 out there. A bold claim to be sure, but its silhouette is pure class, developed as part of the Classic Series. This is the final air-cooled 911 Turbo, part of the 993 generation but built 20 years after series production finished. It’s a showcase for what Porsche Classic can do and, more than that, it’s simply magnificent. There’s no estimate as of yet – or reserve for that matter – but don’t go thinking you can get it for a steal. This is going to cause a serious bidding war. 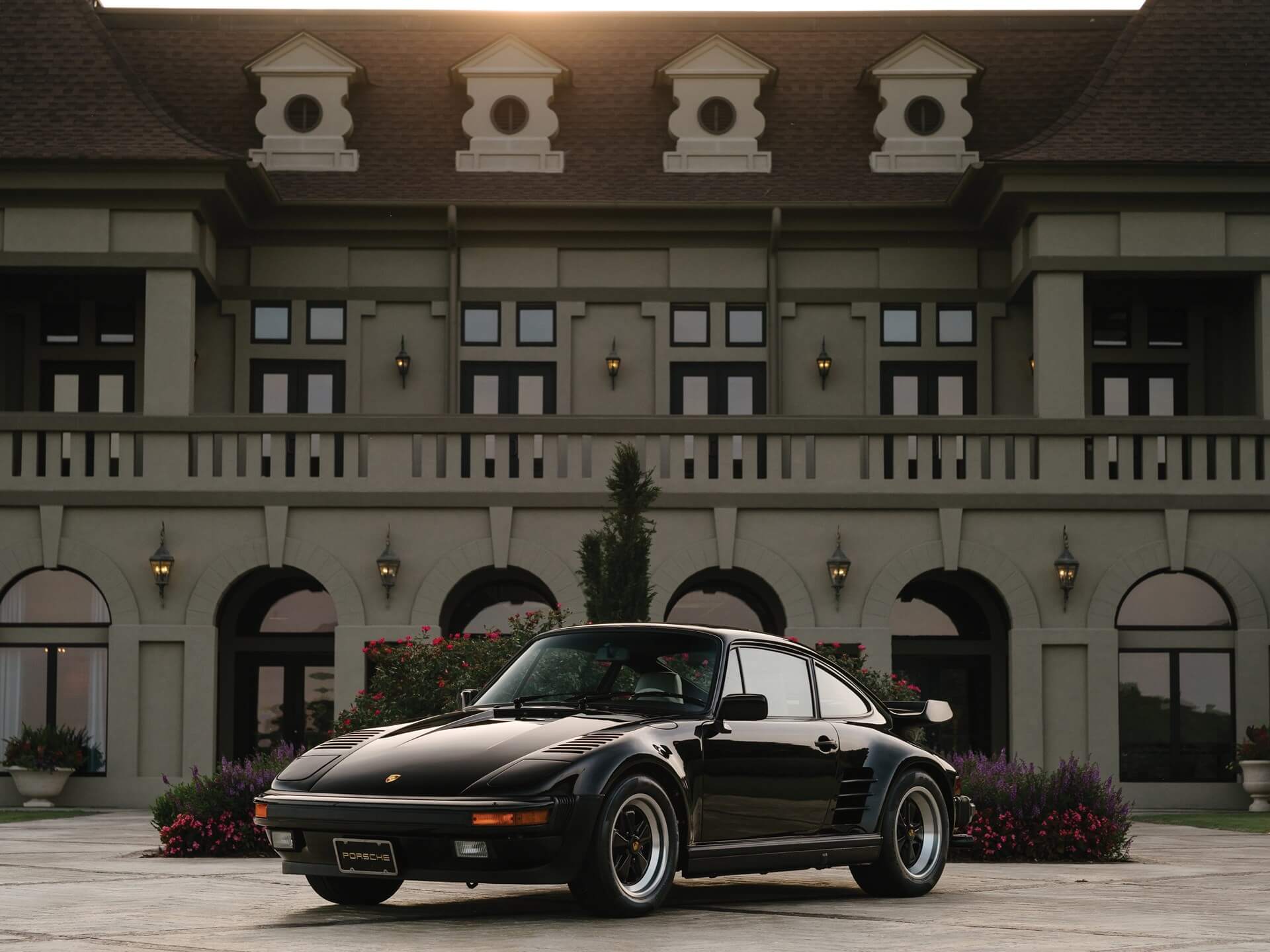 When this stunning 911 left the factory in 1988 it did so with all the trimmings, including the sought-after (not to mention expensive) all-steel Flachbau package. The thing is, fast as these things were, most went straight into storage, and this one was no exception. In fact, it’s just 2,245 miles from new. Don’t worry about storage yourself though; this turbo’s a beast that wants to be unleashed.

In our last print issue, we went into what makes the Dakar Rally one of the most extreme racing events in the world. That this survived in such phenomenal condition is testament to Porsche’s engineers. That it’s since won plenty of concours awards and been a museum regular is testament to their designers. It’s a rally legend, a Porsche all-star and one of the most important racers they ever built. Needless to say, there’s an estimate to match.

The 959 has always been the pinnacle of Porsche, and this 1985 prototype is one of the reasons why. An F-Series prototype, this was the seventh built of twelve and one of the scant handful that remain. It was used for testing the car’s electrical systems and performance in hot weather, before being snapped up by importer Vasek Polak. In ruby red it’s an eye-catching part of Porsche’s developmental history, and one that’s been completely refurbished by the factory.

With an almost entirely carbon fibre chassis, a naturally-aspirated 90-degree V8, the ability to rev an earth-shattering 9,000 rpm and a total output of 284 bhp, this is the ultimate Porsche hypercar. To put that all in perspective, it can manage a 60mph sprint in 2.5 seconds. Unlike some of it’s contemporaries it’s also comfortable, the type of hypercar you can actually take out on a daily basis – and with it’s stunning liquid metal chrome blue, you’ll want to show it off every chance you get.