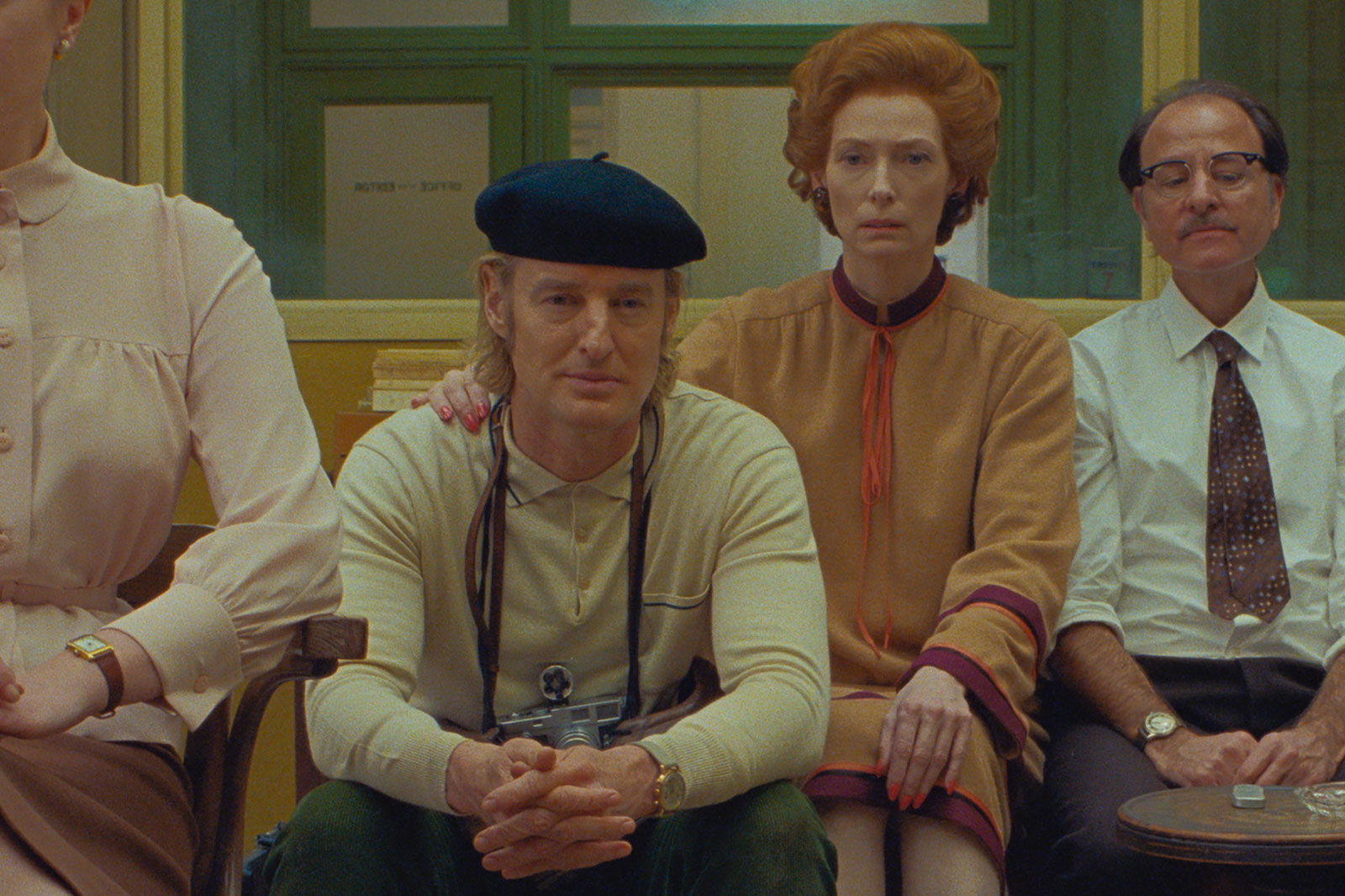 There’s a certain irony to writing about Wes Anderson’s latest film, The French Dispatch, in a magazine. The film is highly stylised and centres around three vignettes of journalists setting out to write stories for a newspaper. Looking around Oracle Time HQ as I write, I can almost imagine certain characters around the office taking a leading role in such a vignette – our Editor Sam Kessler is straight out of an Anderson film. However, while my colleagues might be colourful, they’re nothing compared to the level of character dripping from every watch in The French Dispatch.

First up is the watch on the wrist of Owen Wilson’s character, Herbsaint Sazerac. Sazerac is a local colour reporter, intent on revealing the seedy underbelly of Ennui, the quaint, fictional, French town where the film takes place. He’s a man on the ground, cycling everywhere and railing against the increasing mechanisation of the town, although he seems resigned to that fate. And his wristwatch displays all that sentiment perfectly. 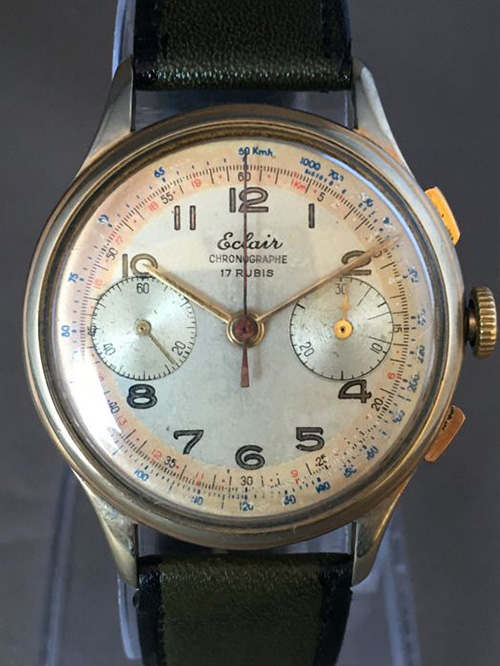 It’s a gold Eclair Chronograph Landeron 51, and a rather beat-up one at that. A chronograph is the ideal choice of complication for the cycling journalist as it evokes the difference in speed achieved by bicycles and cars. Also, it fits the stylisation of the film, as the first scene shows the town waking up quickly from empty streets to the hustle and bustle of life, as if they are being timed. The fact the watch is gold but damaged and dirty shows the effects of time, much as the town itself has changed from its vintage splendour to modern grubbiness. 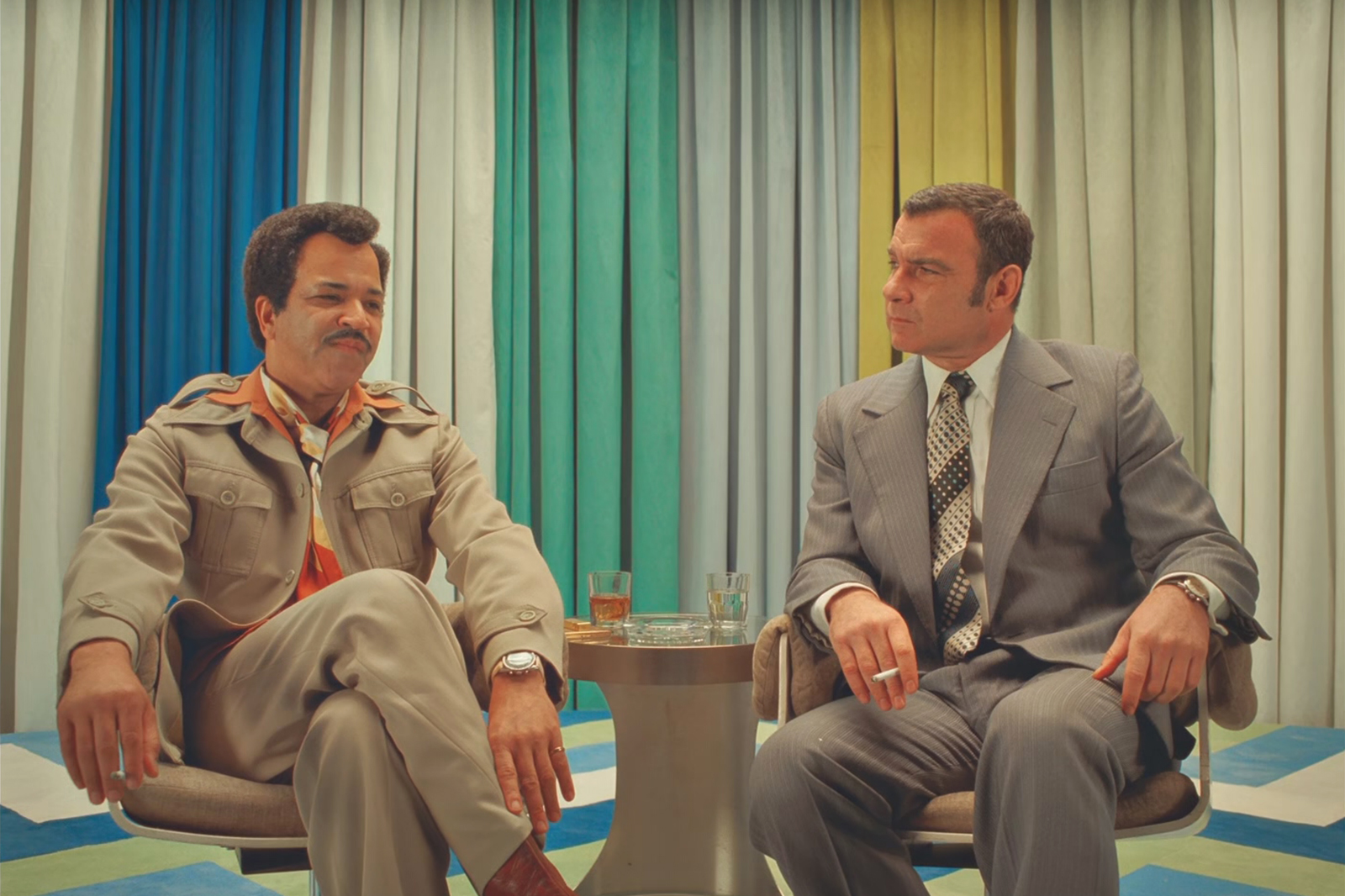 Next, we’ll jump to a pair of watches that feature in the third and final vignette, which tells the story of food journalist Roebuck Wright, played by Jeffrey Wright. Roebuck’s quirk – all Anderson characters have them – is that he can perfectly recall every word he has ever written, something I would find incredibly useful when it comes to learning watch calibres. 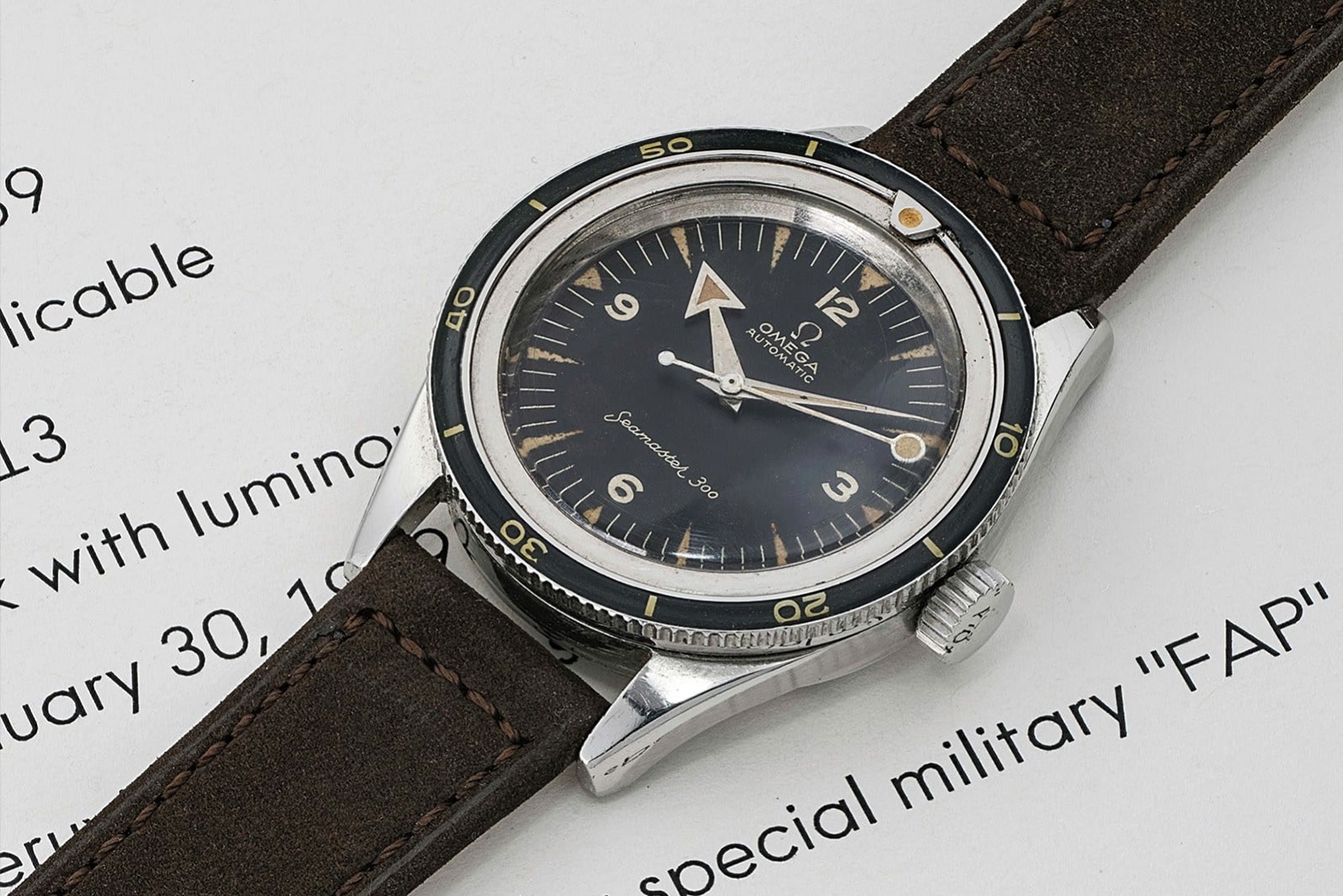 On Roebuck’s wrist throughout is a 1960s Omega loaned from Omega’s museum in Geneva. We know that the museum gave them a pre-moon Speedmaster and a Seamaster 300, however we don’t know which one Roebuck is wearing as the film never shows it in detail to avoid claims of product placement (which technically it was as Omega paid for the honour of being included). But we can still talk about both watches, as whichever one wasn’t worn by Roebuck is on the wrist of the interviewer, played by Liev Schreiber. 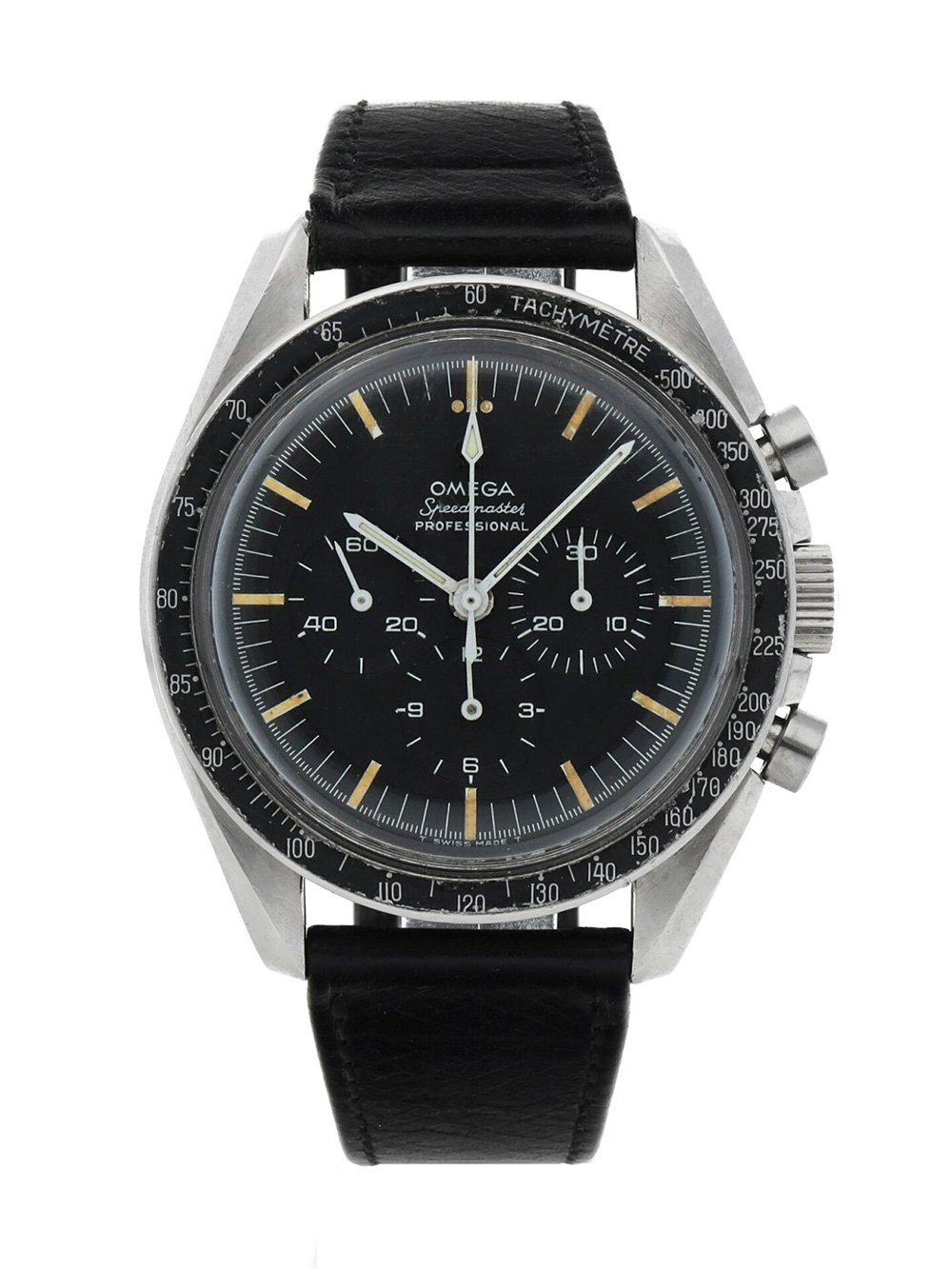 A pre-moon Speedmaster is a really interesting choice. Today you can’t think Speedmaster without thinking Moonwatch (or MoonSwatch *ahem*) but there was a time when it hadn’t earned its astrological connection. For those born after the 1960s, the moon landing is just a fact of life, the Speedmaster has always been the Moonwatch, those things are interlinked irrevocably. The pre-moon Speedmaster hasn’t fully realised the heights it would go on to achieve, it doesn’t know what it is yet. That lack of identity is matched by how Roebuck’s story is half cooking show, half cop thriller. It’s much the same for the Seamaster 300, a watch with unrealised potential, at least in the 1960s.