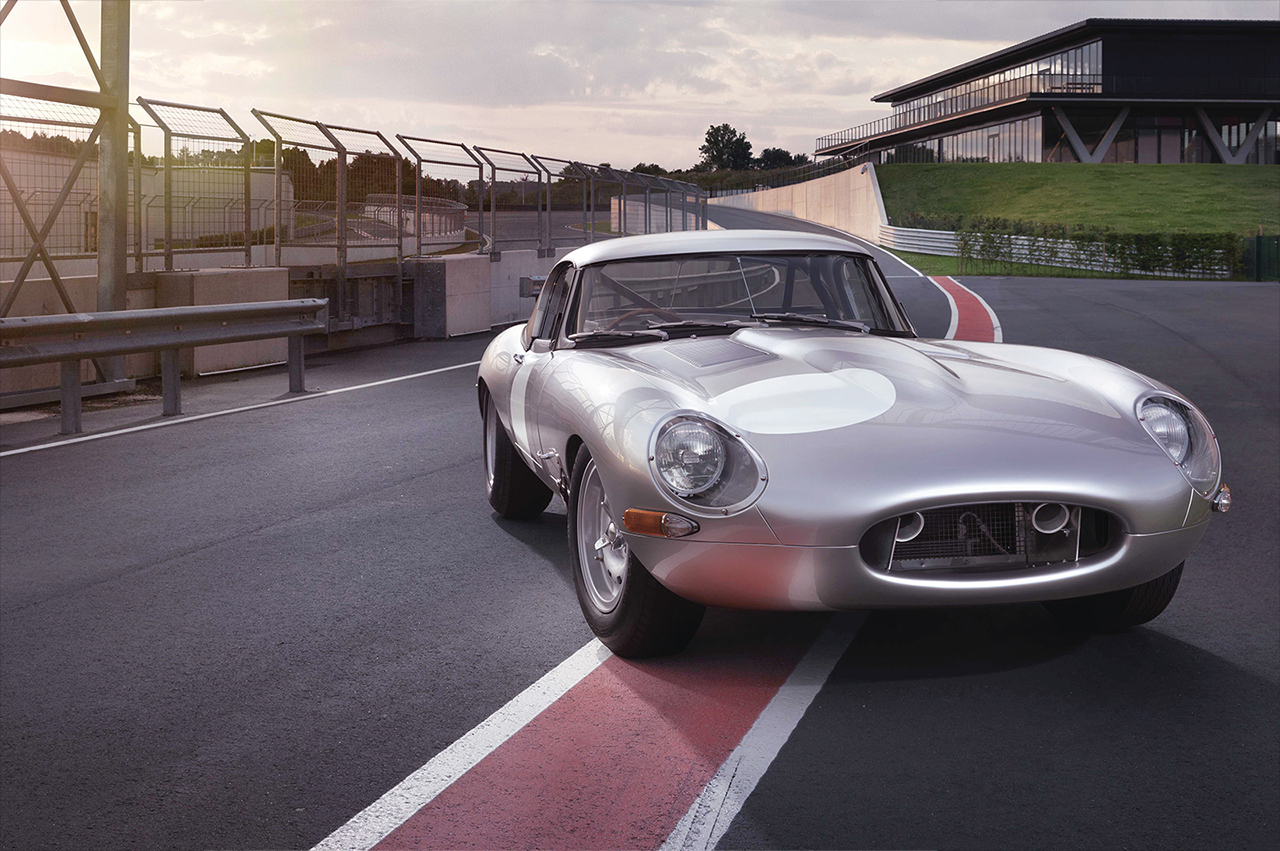 Who doesn’t love vintage cars? The character and charm of a piece of automotive history is impossible not to become enchanted by – until of course your ancient engine overheats and you’re stuck on the side of the road. For the third time that month.

Some people love that hunt, and want nothing more than to invest their time and money in the long process of restoration. We on the other hand want our vintage cars idiosyncratically shiny and new, and fresh from the manufacturer. Thankfully we’re not the only ones. From continuations of long-since defunct models to straight-up replicas of classics, there’s many a marque, workshop and studio dedicated to reviving their vintage vision. 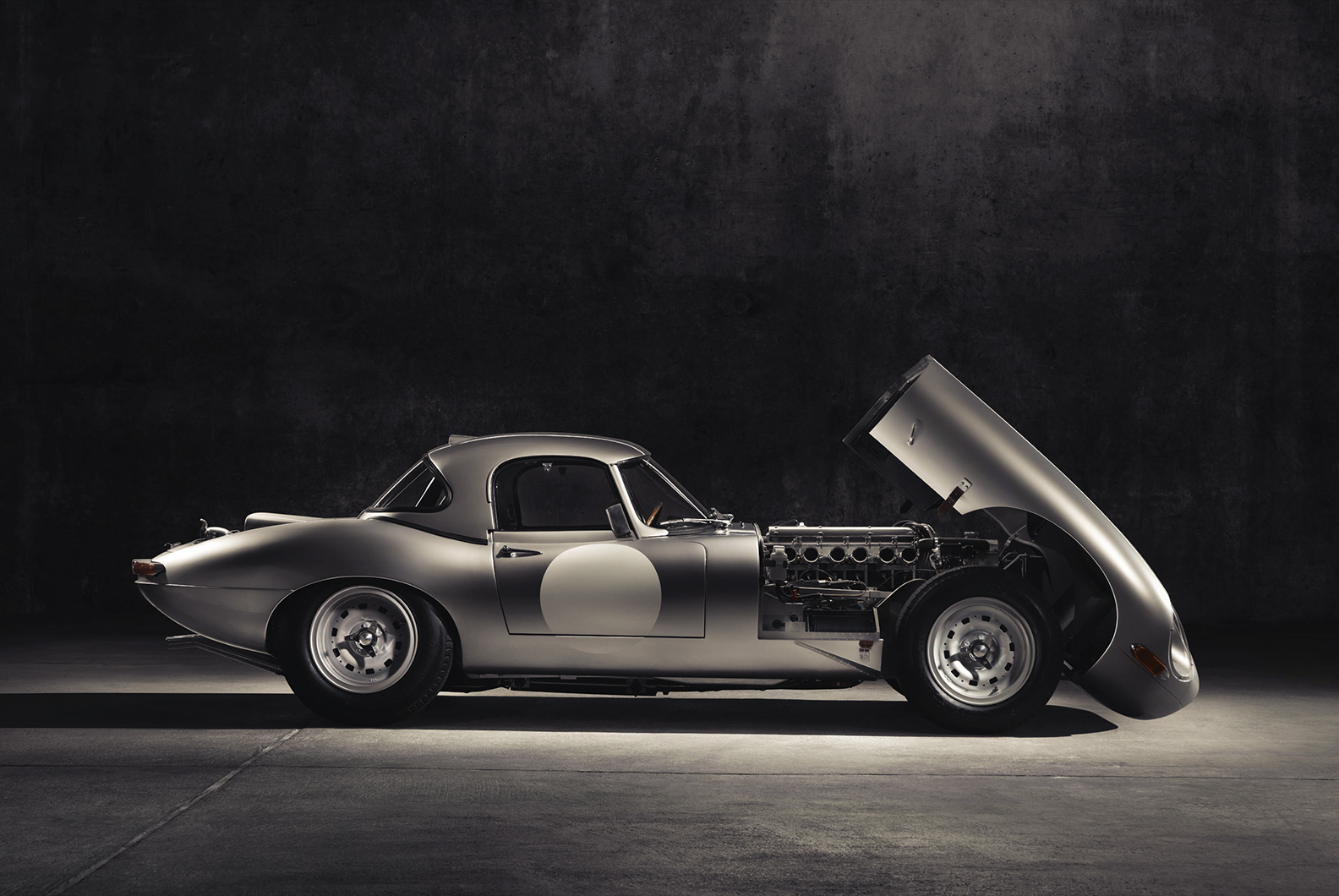 The highest-profile advocate of that school of thought is Jaguar Land Rover. Back in 2015, they set up JLR Classic to create six Jaguar Special GT E-Type lightweight racing cars from leftover chassis numbers from the initial run. They may have been dismissed by die-hard collectors but they sold out in days, despite the £1m price tag. 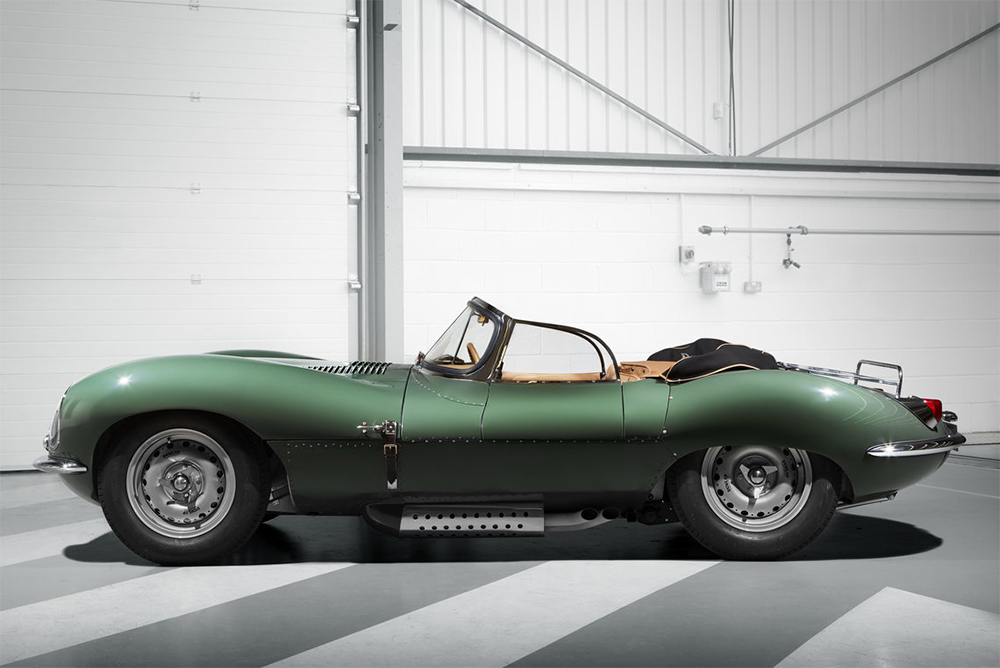 They followed up that success with last year’s phenomenal revival of the XKSS, a Steve McQueen favourite that once again went for above the £1m mark. Compared to the £10m estimate on the originals, it’s a bargain; contrasted with remakes of the Land Rover I from £60,000 it’s a considerable amount. 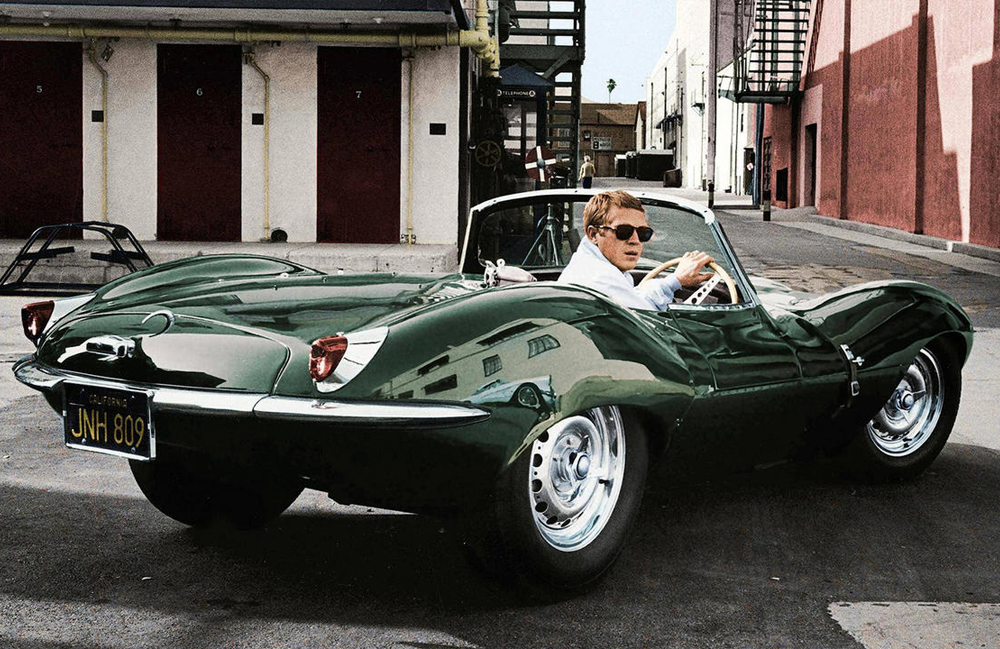 Where we have Jaguars however, our stateside cousins have a markedly different McQueen-driven vintage icon in the Shelby Cobra, and they’ve been replicating it long, long before Jaguar got onto the scene.

Take Kirkham Motorsports for example, one of a few but arguably the finest. They’ve been recreating the Shelby Cobra and Daytona since the mid-Nineties and the aluminium bodied replicas are nothing short of stunning. You can get one tailored in any livery you like or, if you happen to have a penchant for rollnecks and tweed, get a perfect recreation of the Cobra from Bullitt – perhaps even better, considering the modern suspension options. 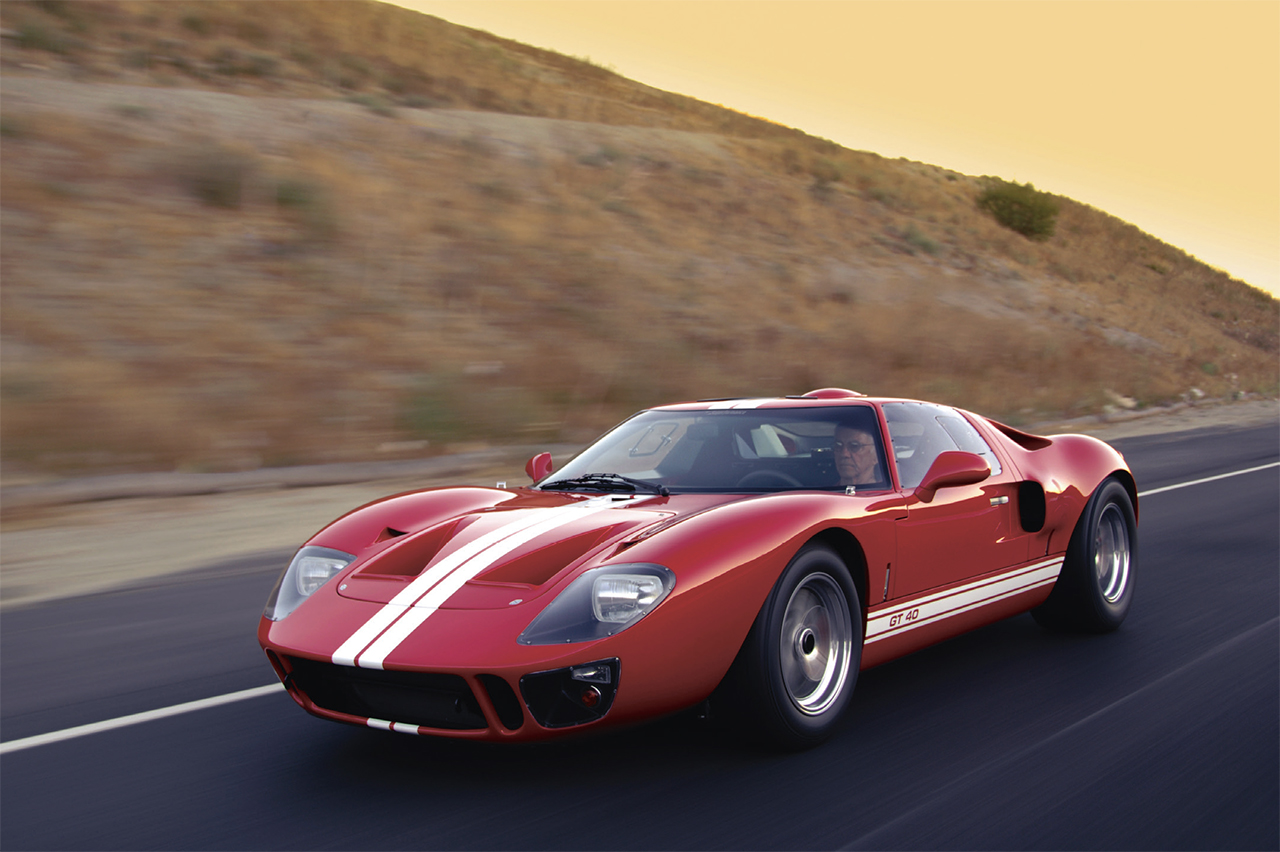 If you’re after something a little more suited to the track there’s also Superformance who, along with a good number of speed demon Cobras, can replicate one of the most phenomenal racers of all time, the Ford GT40. It’s so close to the original that they can use the GT40 name – and it most definitely has the performance to match. It might not be exactly the same as the 1966 podium-dominating car, but it’s as close as most people will ever get.

The 911 on the other hand is still a very current car. Porsche release more of them than we seem to be able to keep abreast with, slightly altering that sloping roof and that immediately-recognisable silhouette year-on-year. 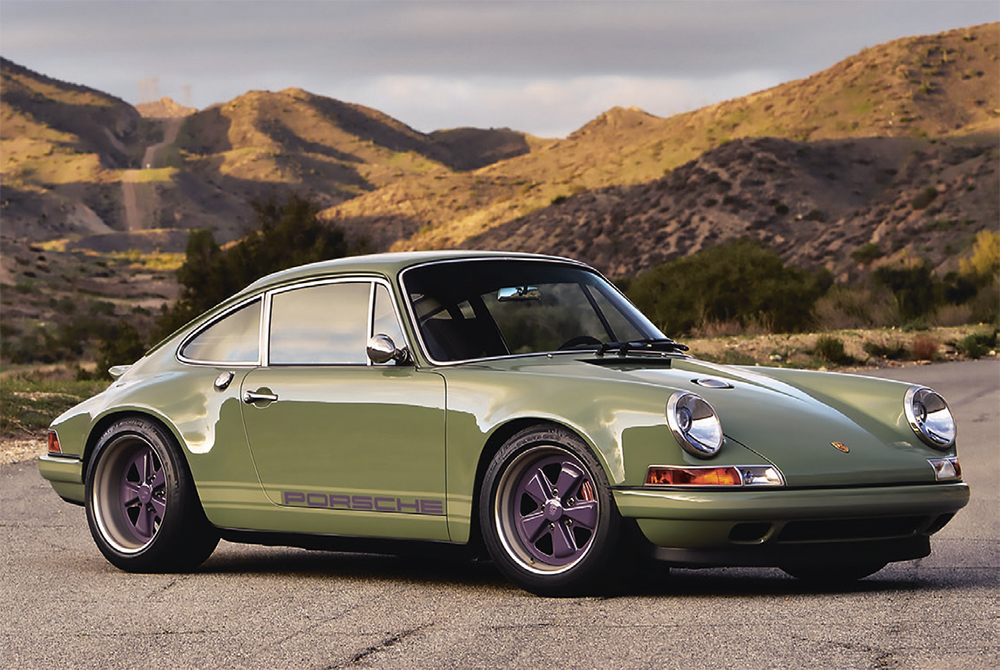 You might like the newer versions, you might not, but it seems like Singer Vehicle Design think they can do better. In many ways, they can. Their take on the original air-cooled Porsches turns everything up to (9)11 without sacrificing Ferdinand Alexander Porsche’s inimitable yet often imitated design. For any lover of the original 911, there’s simply nothing better.

If there’s one spiritually-fitting vintage revival though it’s most definitely that by Liverpudlian Stephen Wynne. Later this year you can add one of the most iconic film cars ever to the new classics available – and the best part is you don’t even need to time-travel to get it. That’s right – it’s the new DeLorean. When the Belfast manufacturer went bust, they left behind a sad heap of parts with nowhere to go. Years later Wynne got hold of them and started the business of reviving DeLorean. 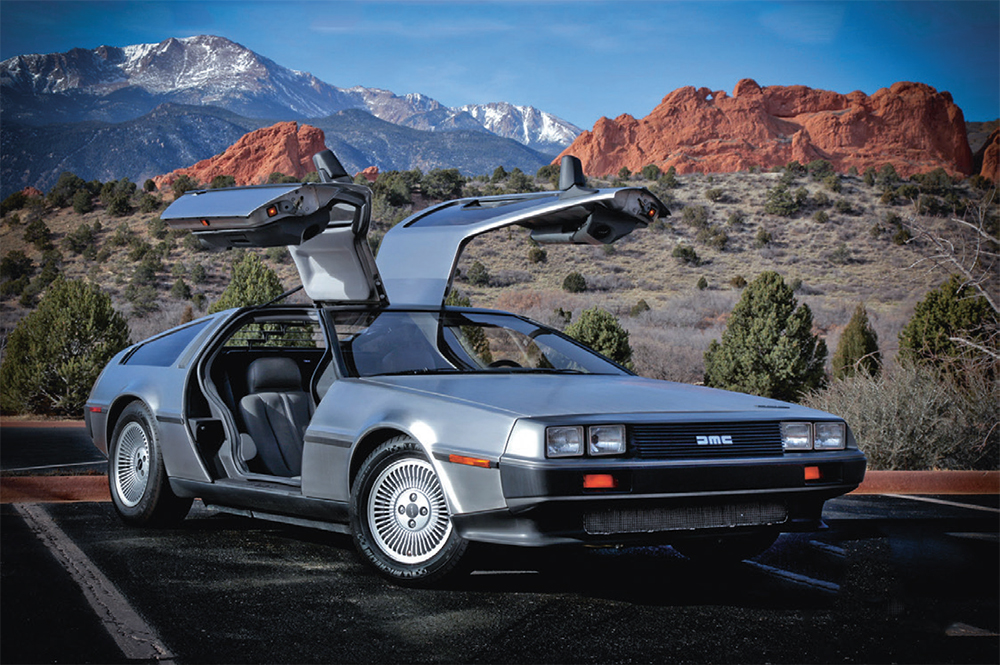 From its gullwing doors to the clean, faux-futuristic silhouette, every detail is perfect, even if there’s not a time machine in the back. After all, in the slightly amended words of Doc Brown, if you’re going to build a car with the best of both a restoration and a build, “why not do it with some style?”