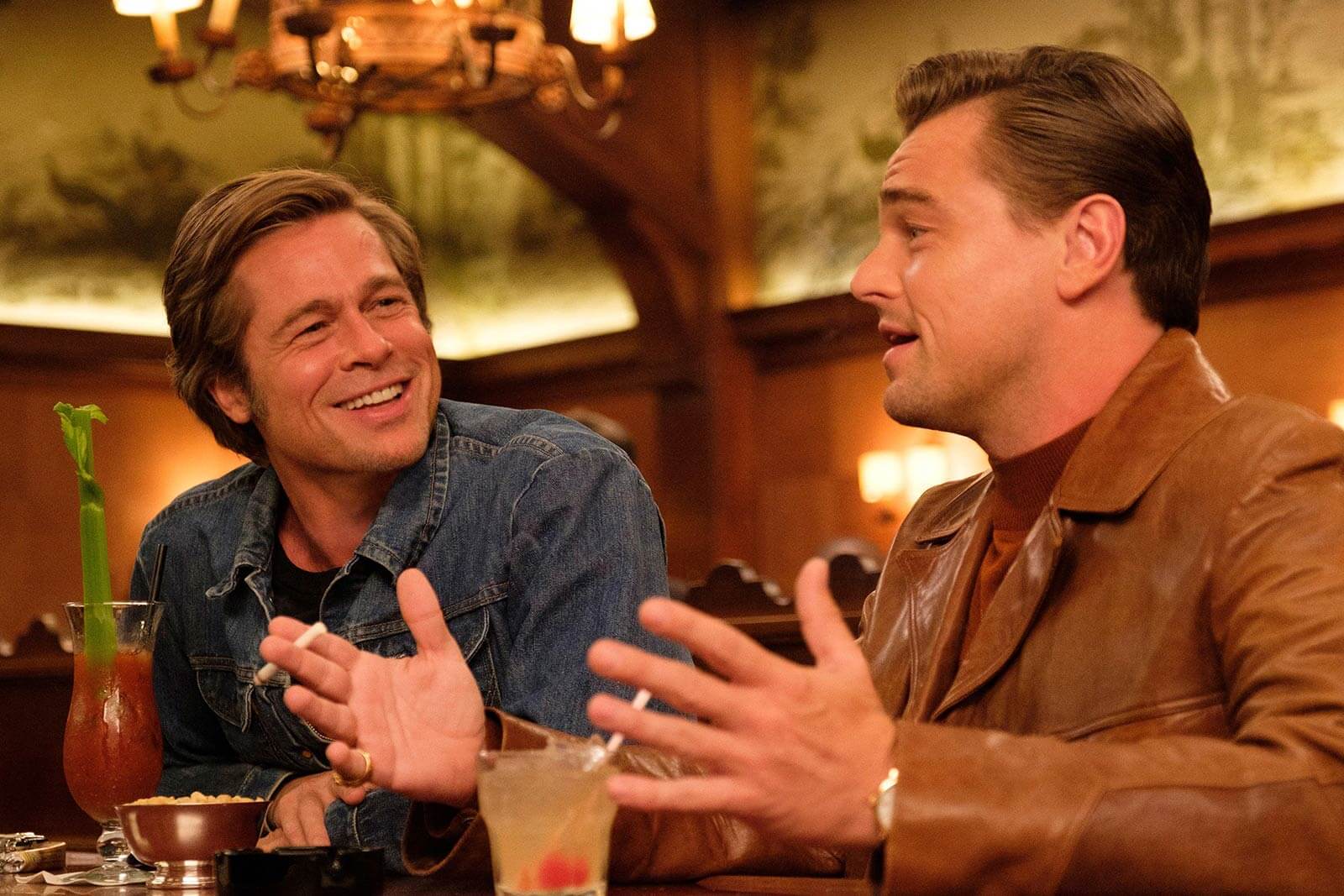 Any new Quentin Tarantino film is enough for any film fan to get hyped over, but when said film reads like a dream-team of A-list talent… well, then you have Once Upon a Time in Hollywood. Despite the likes of Brad Pitt, Leonardo DiCaprio and Margot Robbie splashed across the billboards however, it’s the place and time that are the true stars of the auteur’s ninth and (apparently) second-to-last film.

Once Upon a Time in Hollywood is Tarantino’s love letter to 1969 Hollywood, a big-screen ode to the formative era of cinema, at least as far as the director is concerned. It’s a film about filmmaking that could be set at no other time. It’s a good thing then that Tarantino is vigilant to the point of obsessiveness when it comes to anachronisms. Even the watches on the actors’ wrists are perfect. 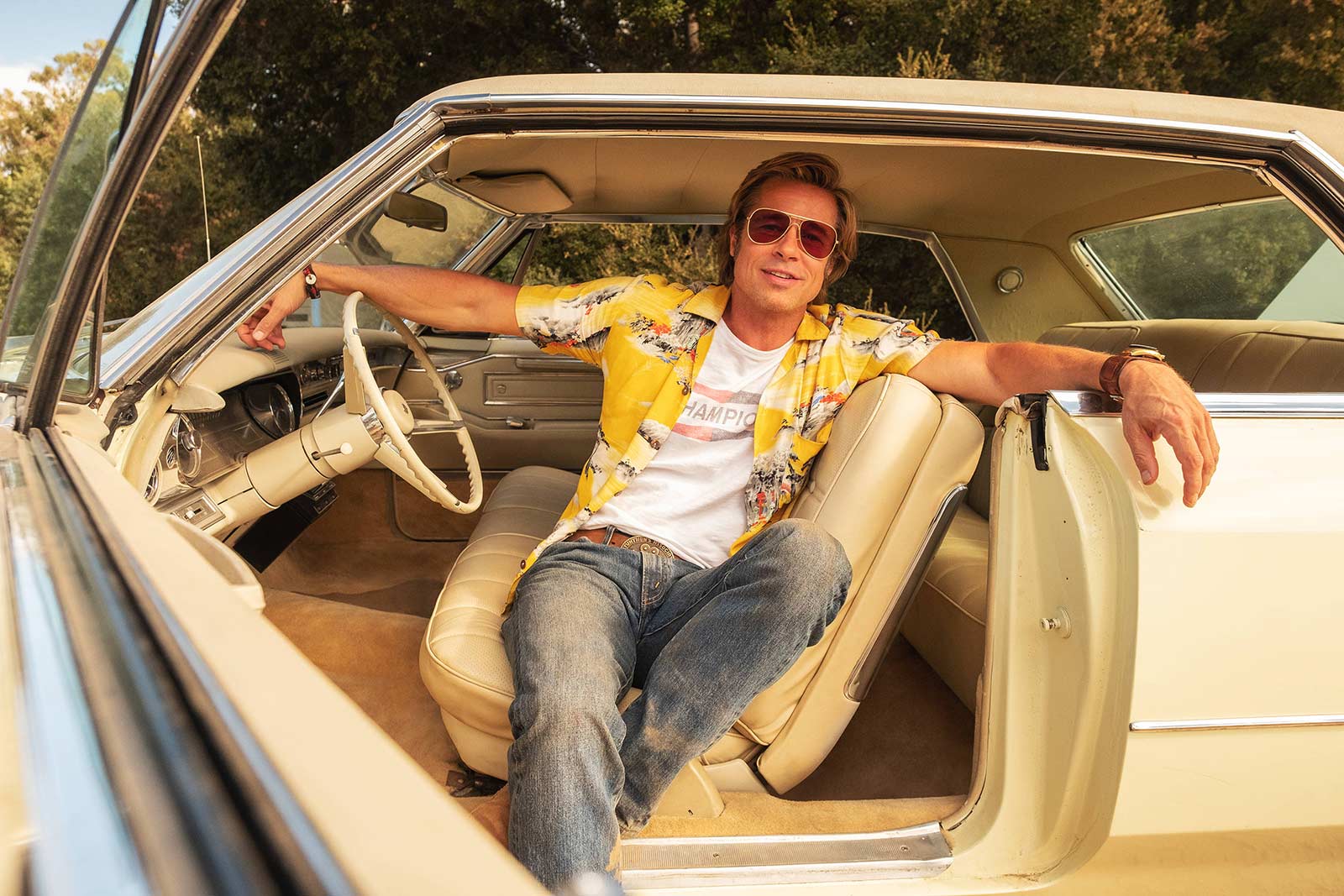 For the struggling western actor with airs of stardom, Rick Dalton, embodied by Leonardo DiCaprio, that watch is a Chopard Classic. As the name suggests it’s about as traditional as possible, a lovely little manual-wind timepiece fit for a leading man in the 1960s. It’s not flashy, it’s not complicated, but it is classy and refined, just how Dalton would want to come across. 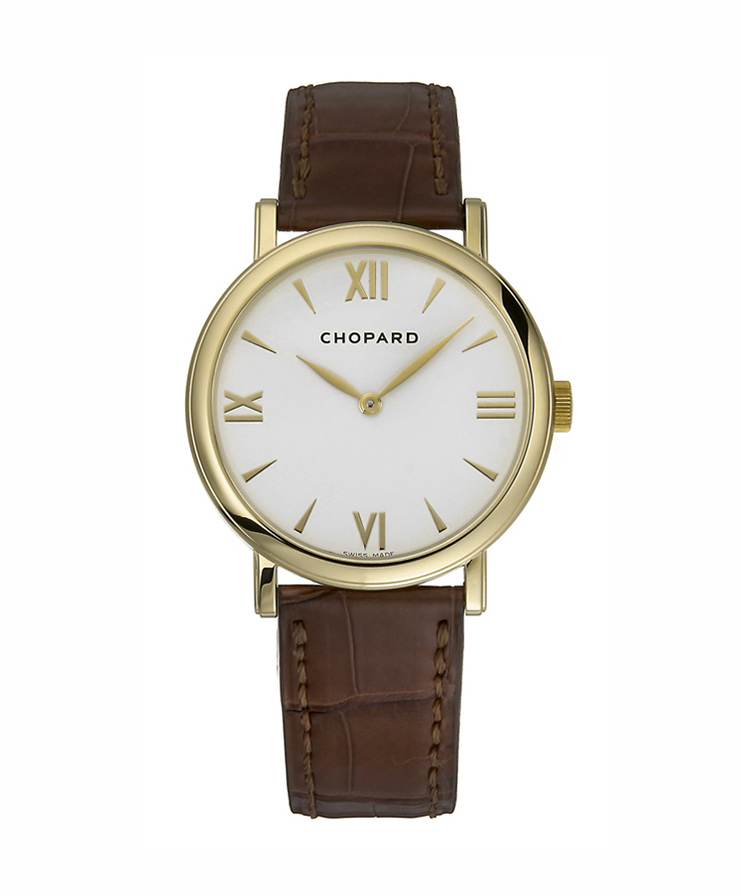 On the flipside however is Brad Pitt’s Cliff Booth, Dalton’s stunt double. If there’s some horse jumping and lassoing to be done, it’s Booth’s job to do it. Instead of something as sophisticated as a Chopard then, his watch is a much more functional, practical timepiece, one that, let’s be honest, is far cooler: the Citizen 8110 Bullhead. 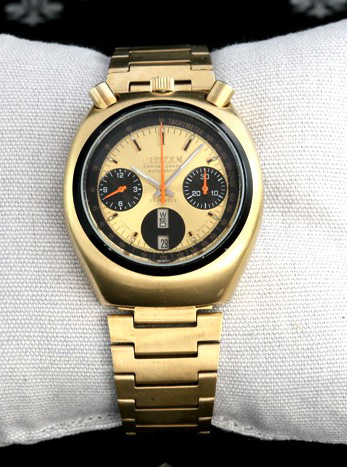 Named after the chronograph pushers jutting out at 11 and 1, the Japanese sports watch is a seriously solid timepiece, worn in the film on a leather cuff. The 8110 movement inside is an underrated classic – well, at least until its starring role. It might be a little harder to get hold of from now on. Given Tarantino’s love of horology, we expected to see some decent watches in his ninth outing and, while as of writing we’ve yet to see the film itself, the wrist candy doesn’t disappoint; chopard.com; citizenwatch.co.uk