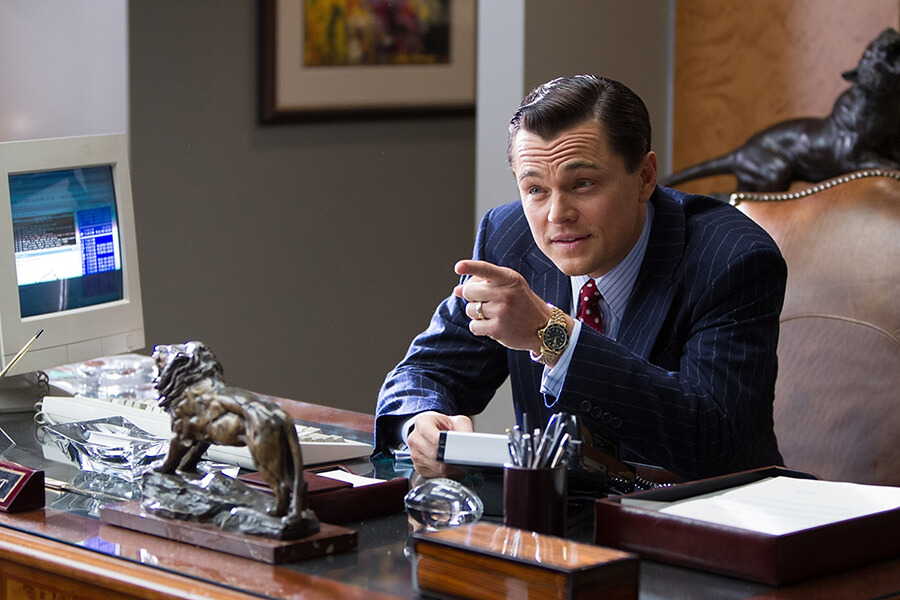 Sex, drugs, money… and plenty more drugs for good measure, 2013’s Wolf of Wall Street is one of the most hedonistic films out there – and we don’t just mean Scorsese’s characteristically indulgent runtime. The exploits of Jordan Belfort and friends are a testament to excess, and not necessarily in a good way.

At least when he wasn’t splashing millions on hookers and ‘ludes he had time to shop for sartorial highs too. What self-respecting Wall Street entrepreneur would be complete without the classic yuppie look? There’s the suit, the shoes and, of course, the watch – and boy does Leonardo DiCaprio wear the hell out of those watches. 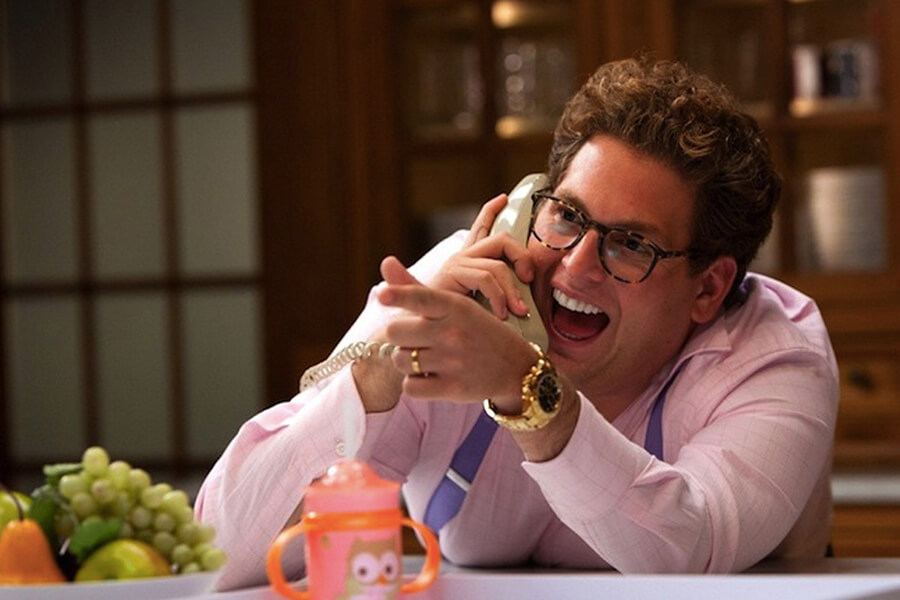 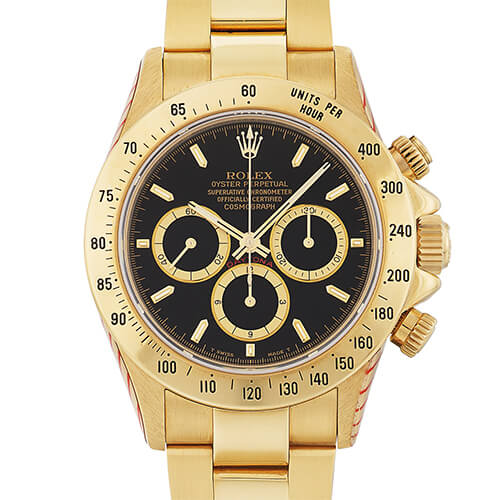 You expect a fair few Rolexes in a Scorsese flick, seeing as the director’s a supporter of the brand. That said, there are only a couple, and neither on Wolfie. The first is McConaughey’s Mark Hana, specifically with a two-tone Rolex Datejust. A ‘90s classic, it can even stand up to a little chest-thumping.

The second Rolex is on the shining white-grinned Donnie Azoff (Jonah Hill) who, being a man liable to flash the cash at any opportunity, is equipped with a Rolex Cosmograph Daytona. Something tells us the real Azoff never had to go onto a waiting list. 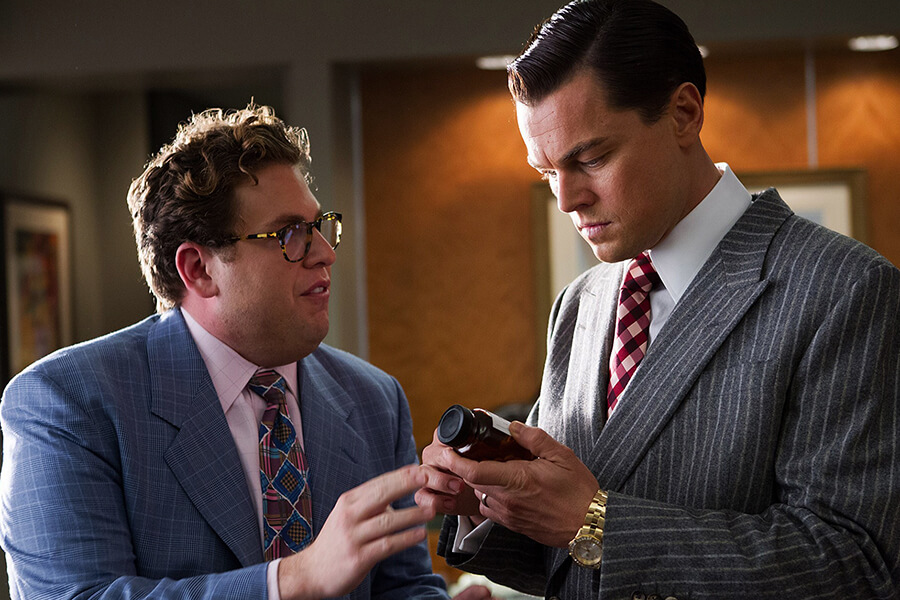 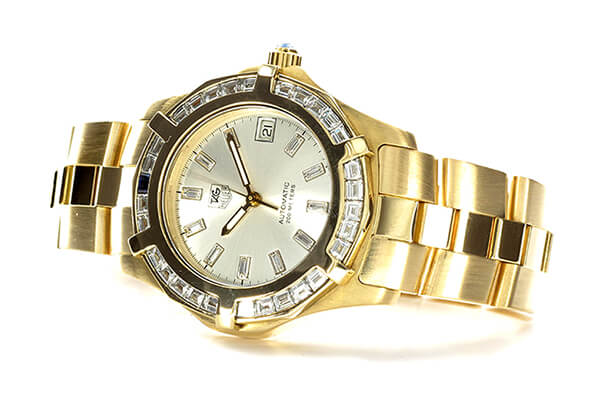 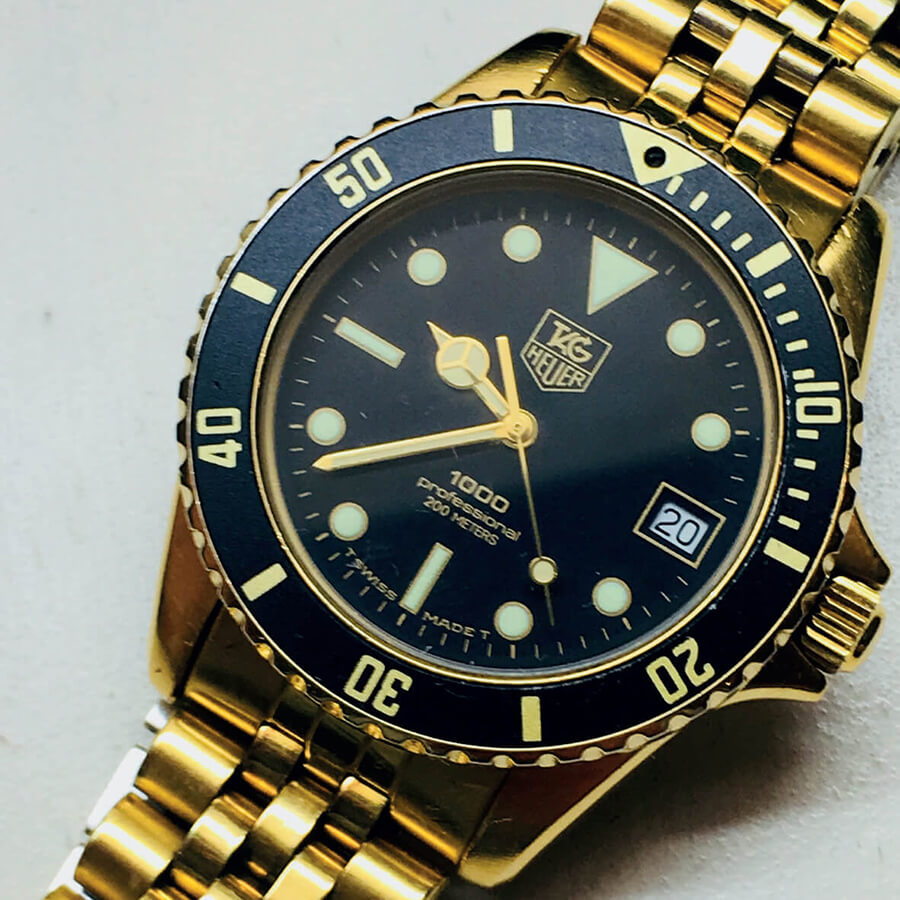 Leo on the other hand is a longtime TAG Heuer ambassador, so while the original Belfort would have definitely worn a Rolex, his filmic counterpart has to go for the closes thing to it. So what looks like a GMT Master II is in fact an old TAG Heuer Professional 1,000 series from the late 80s. The actor can also be seen wearing another Tag from the same period, but in gold with a diamond bezel.

There are a ton of other timepieces in the film, if you can see through the haze of cocaine in the air, with pretty much every vice president of Stratton Oakmont boasting some serious wrist candy. For a film about excess well beyond the realms of good taste, at least they have good taste in watches.

Monaco. One of the most gruelling circuits on the F1 calendar thanks to its complex combination of...