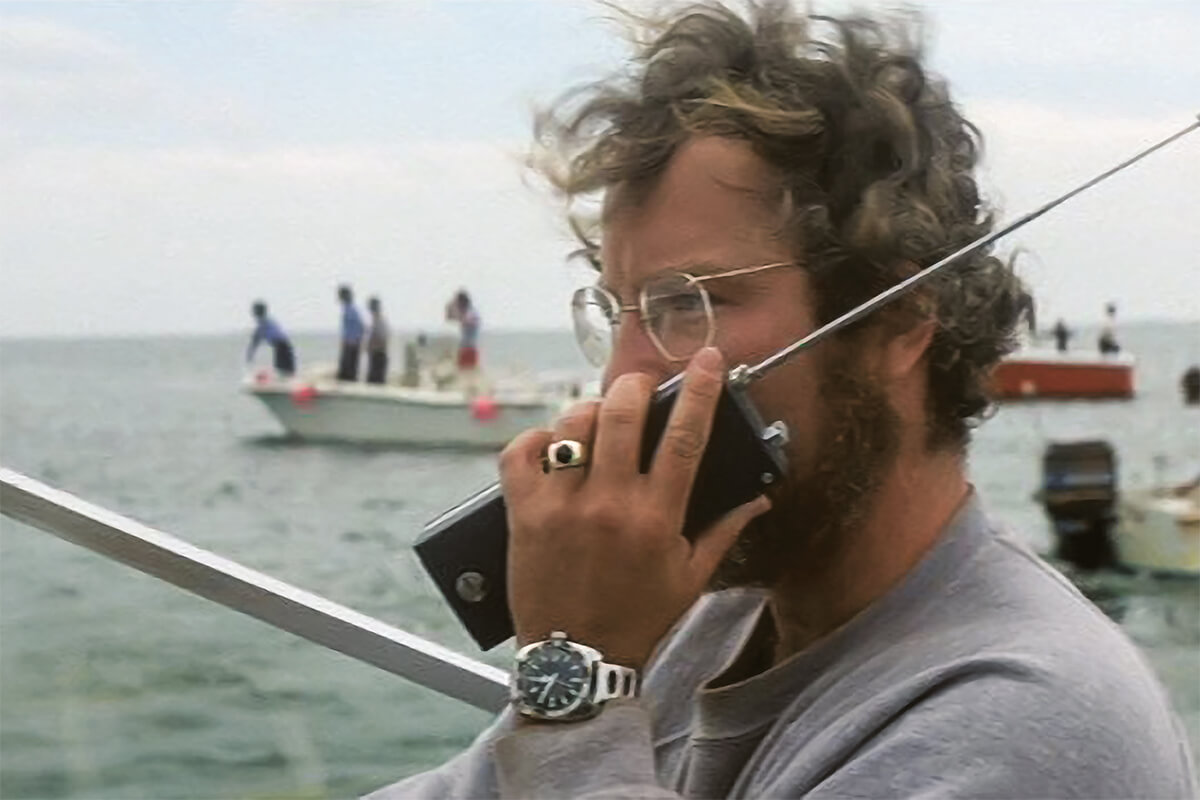 Our sophisticated nautical issue, packed full of dream island escapes and cool water sports, has neglected to mention the one baseless fear most of us have about getting in the water… until now. 1975’s Jaws played on our irrationality to excellent effect, and while at the time it was that shark we couldn’t get out of our minds, now it’s that watch we’re thinking of. What was Richard Dreyfuss wearing on his wrist while he tried to capture that poor shark? 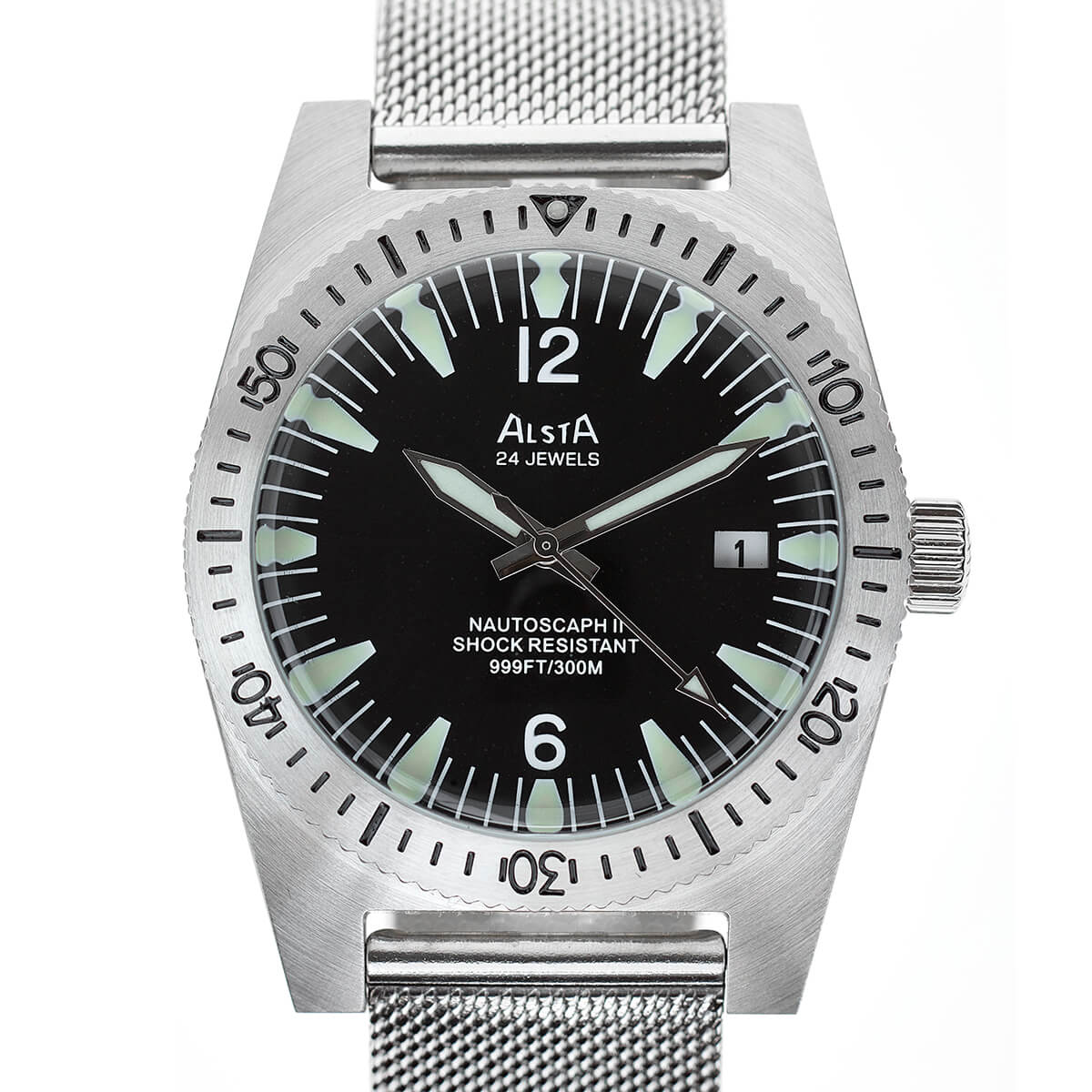 Unbelievably, it remained a mystery until 2010, when two very keen (ahem) brothers managed to place it, recognising his watch from an eBay auction. You’ll be relieved to know, we can today confirm, that he was sporting an Alsta Nautoscaph. If it can withstand a shark, it’s good enough for us.