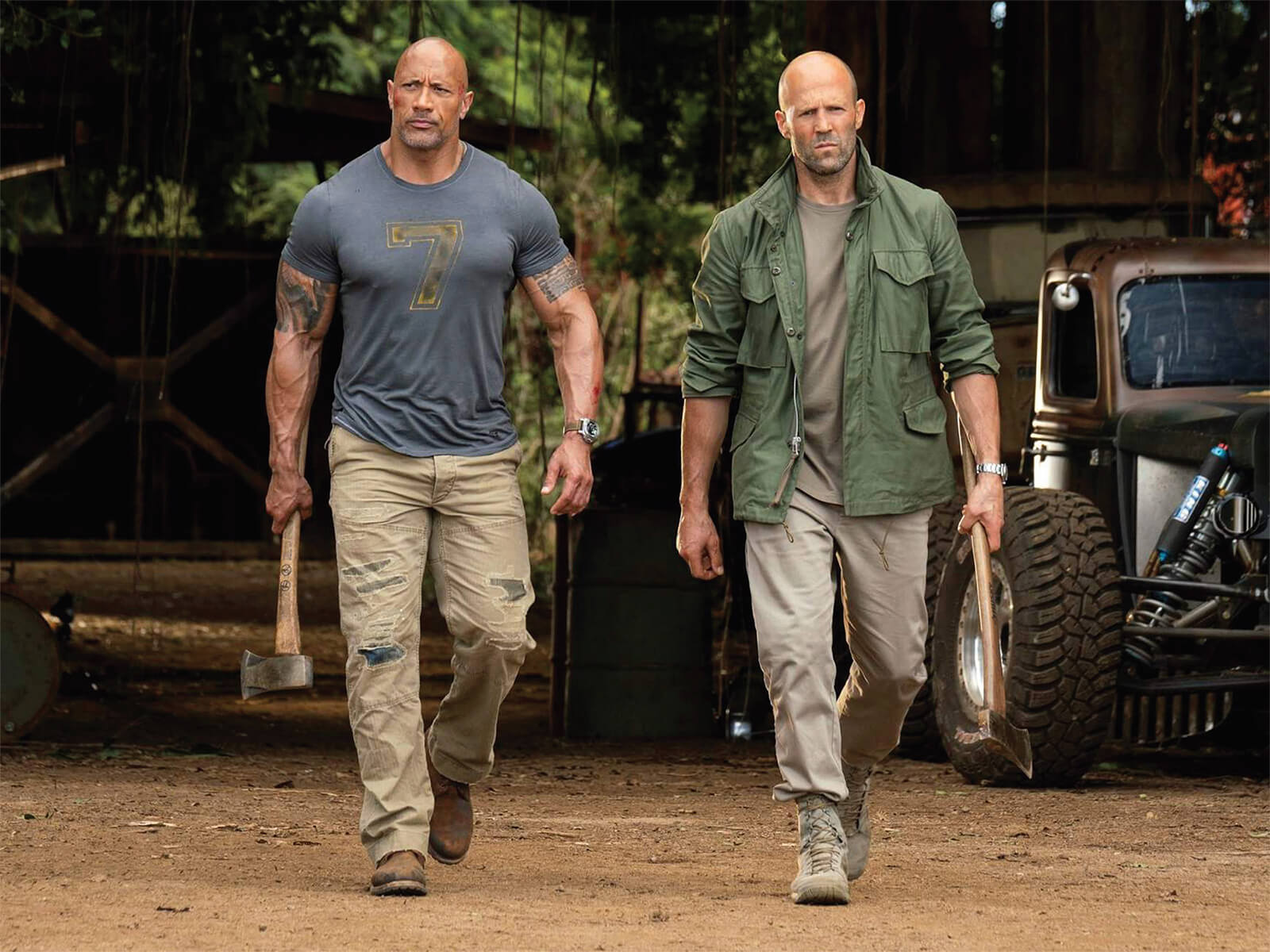 For every action there is an equal and opposite reaction which is why, for every high-concept thesis on the human condition, there’s a Hobbs & Shaw. It’s easy to look down on dumb blockbuster action but damn if there’s not something satisfying about seeing an ex-wrestler take on armed mercenaries with a Maori club.

Neither Jason Statham nor Dwayne Johnson are exactly strangers to low-brow thrills. Aside from their Fast & Furious team-up, the pair have enough testosterone-fuelled macho films under their combined belts to kickstart a new Expendables franchise.

Don’t worry, no spoilers… not that you’d need them to be honest. It’s not exactly Inception, plotwise. However, with both these guys being watch lovers – it’s worth looking at their on-screen wrists. 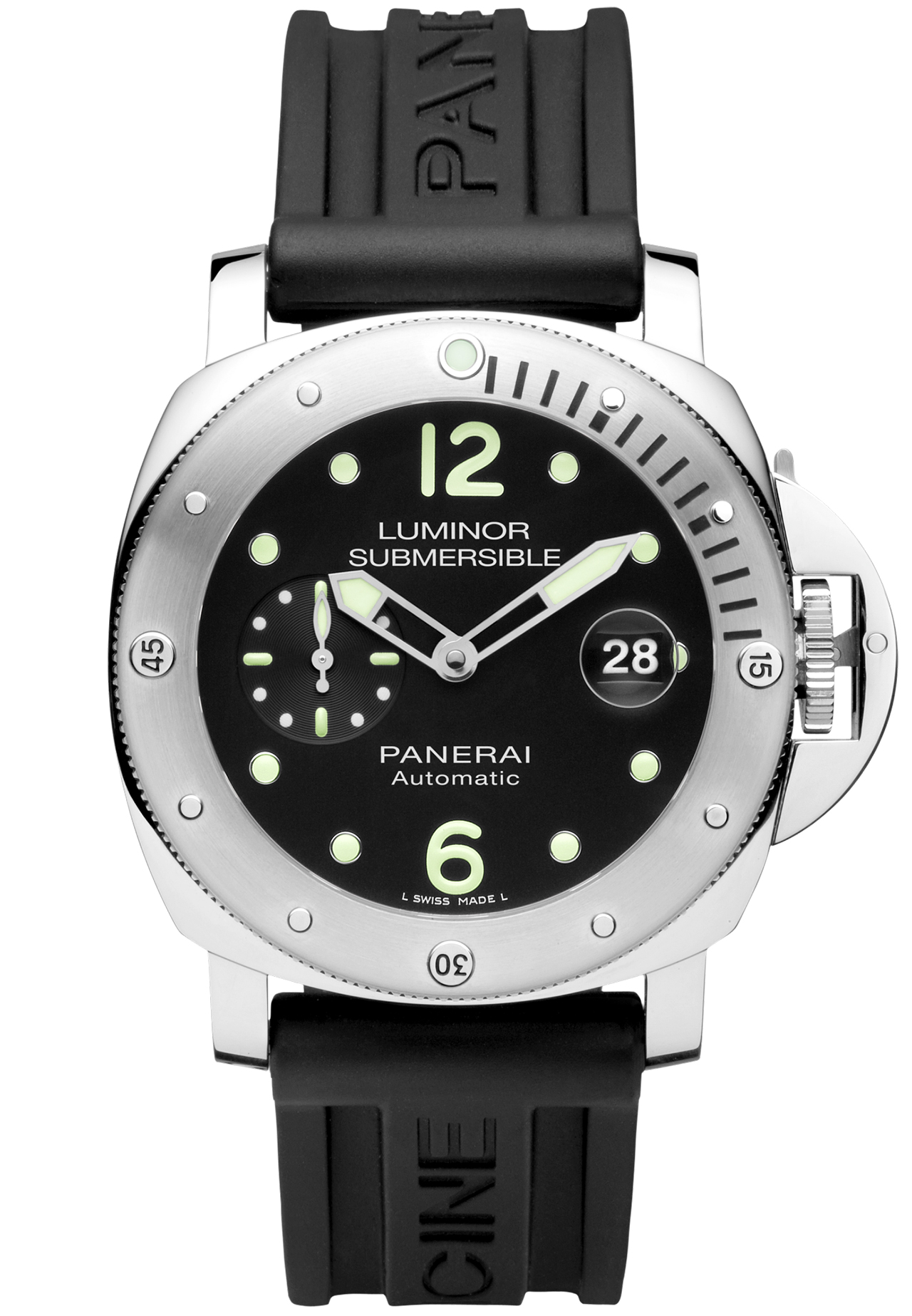 First, The Rock, a Panerai lover through and through. What kind of watch would suit a giant like him? Something big, something bold, something Panerai. Namely, the Panerai Luminor Submersible, the most uncompromisingly over the top model in its range. Granted it’s relatively small for a Panerai at 44mm – and it looks even smaller on Johnson – but it’s still a perfect fit. 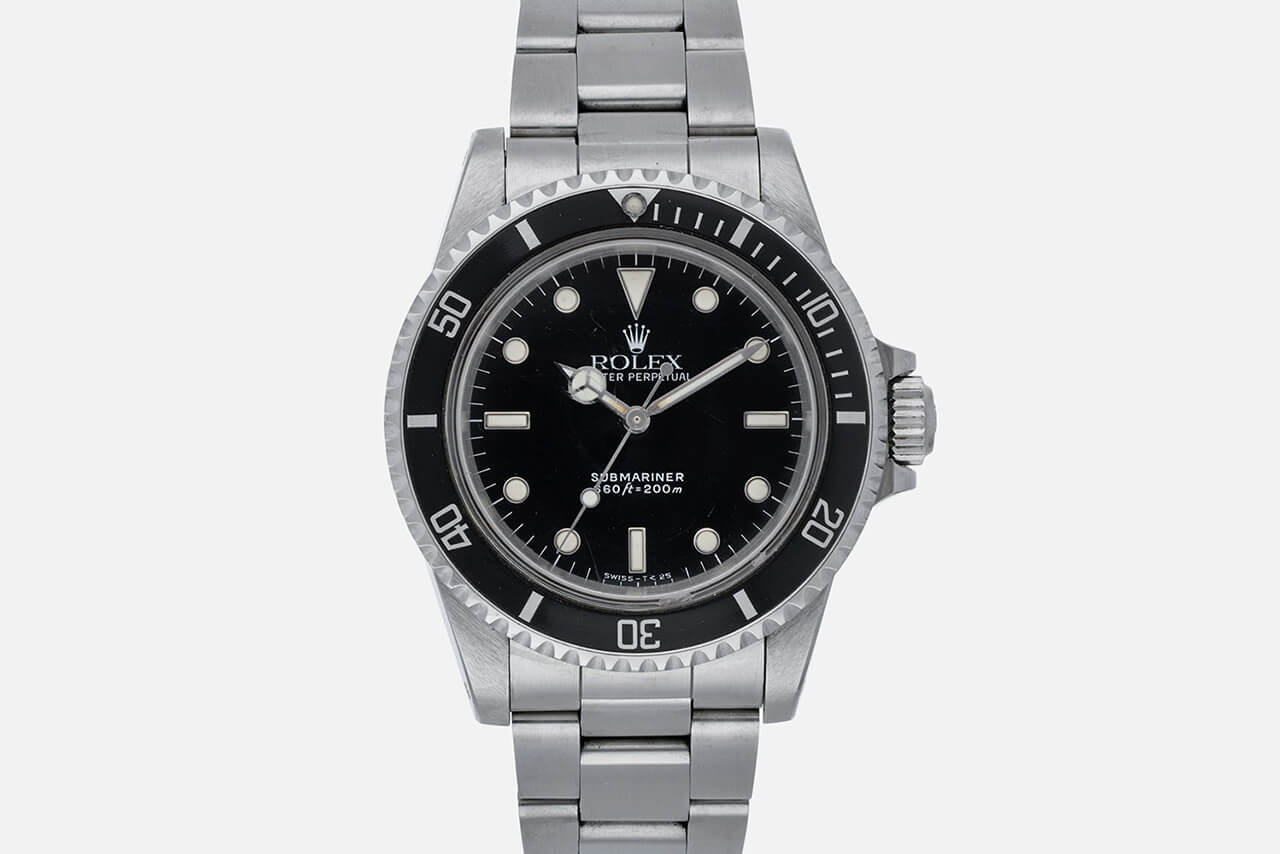 So, what about his partner in crime? The lithe Brit with more than a few martial arts skills needs something a little smaller, a little more classical as a nice counterpoint to the oversized Panerai. In Hobbs & Shaw, that is a vintage Rolex Submariner, reference 5513. It’s different to the ceramic Radiomir Statham’s character previously wore, but it’s a nice change of pace – something the film could probably learn a thing or two about.

Whether Hobbs & Shaw is a one-off-spin-off or the beginning of a beautiful on-screen friendship remains to be seen, but I’m hoping for the latter. It’s been a long time since I had as much point-blank fun at the cinema. And hey, if there’s some watch spotting to be done, all the better.