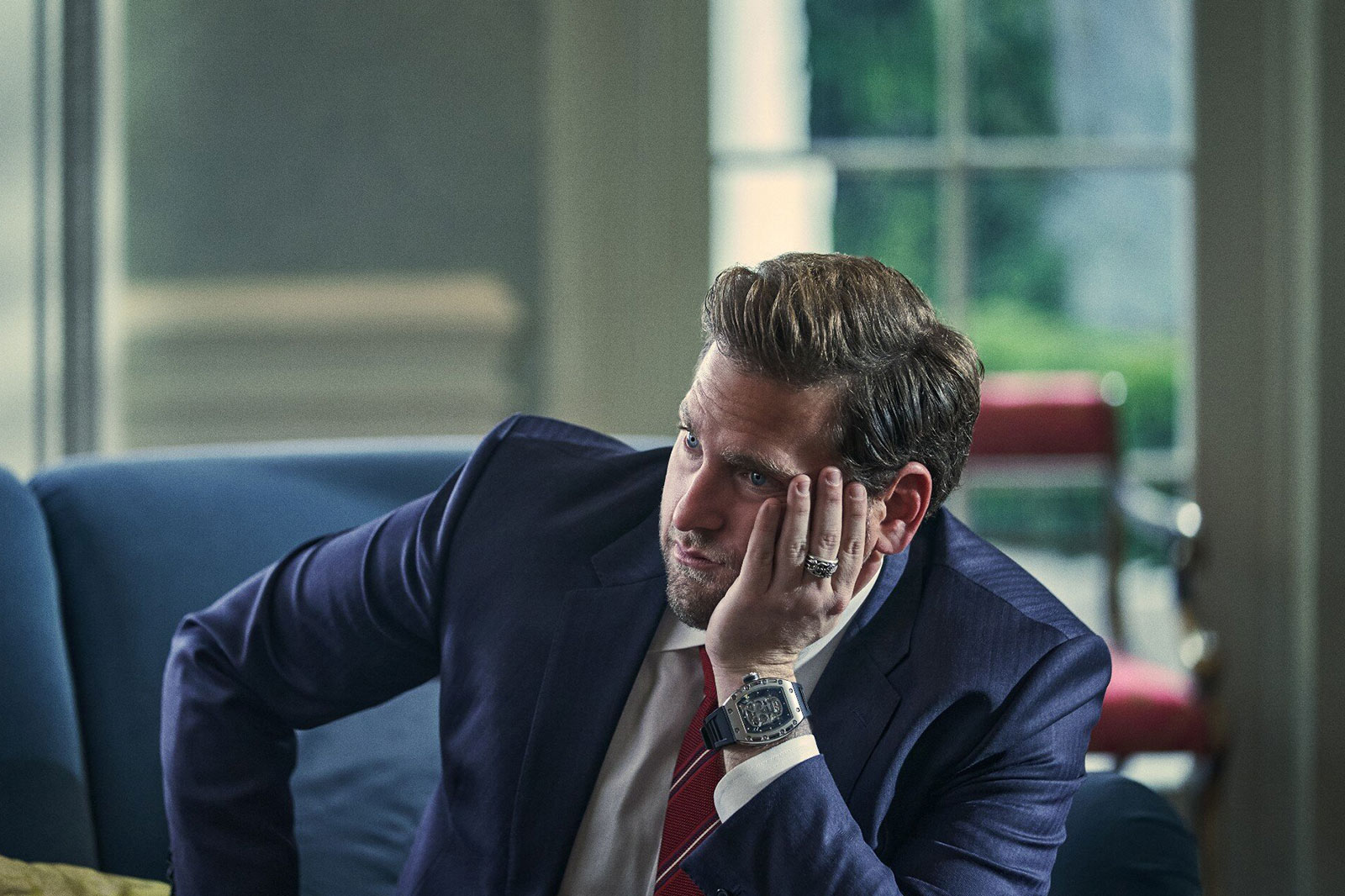 Jonah Hill in ‘Don’t Look Up’

If you’re a regular reader of Oracle Time, you’ll know we love our films and the more watches to be spotted on actors’ wrists the better. However, sometimes watches are little more than props to enhance the magic of Hollywood. That’s right, fakes. As is the case with Jonah Hill’s Richard Mille in Netlfix’s upcoming satirical comedy Don’t Look Up.

The watch in question is a fake RM52-01 Skull Tourbillon (spotted in the trailer for the film) one of the rarest and most sought after Richard Milles in existence. So, it’s perhaps forgivable they couldn’t get the genuine thing. Plus, it’s worth about half a million dollars… 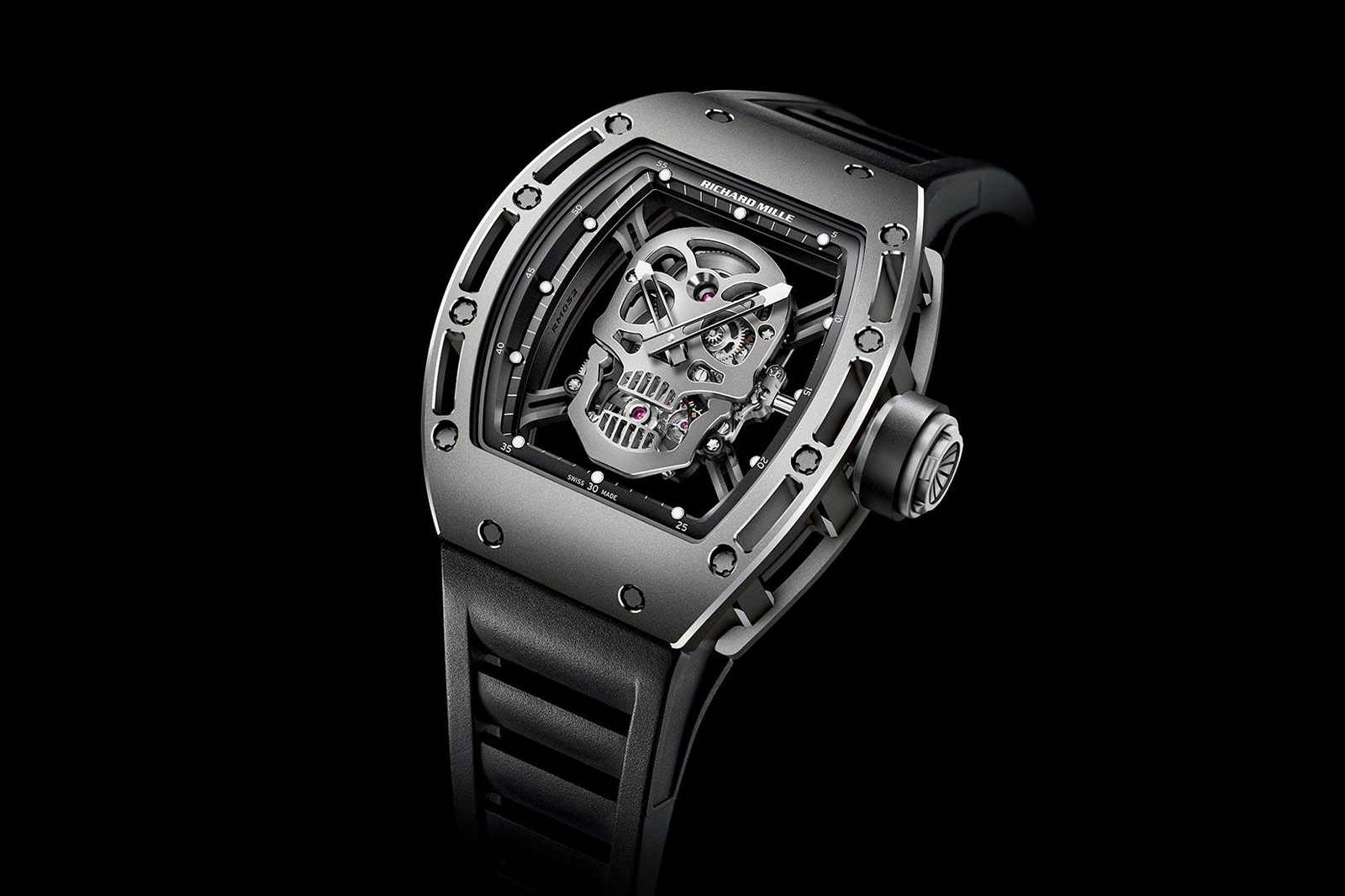 The bizarre thing is that with a cast that includes the likes of Leonardo DiCaprio, Jennifer Lawrence, Timothy Chalamet and Cate Blanchet in addition to Jonah, you’d imagine they have a bit of budget for a genuine RM. Hill and DiCaprio also starred together in the wristwatch-filled The Wolf of Wall Street in which Hill sports a Rolex. Or, they could have used one of Hill’s own timepieces, he’s well known for his collection of Rolexes and Patek Philippes and his Nautilus Ref. 5711/1A has the same prestige as the RM, if not more.

What seems to be the case is that for character reasons it HAD to be the RM52-01 Skull Tourbillon and nothing else would do. And if you bring character into it, perhaps it’s fake intentionally. In the film Hill plays Jason Orelan, the narcissistic son of the US President and chief of staff. It seems fitting that such a blustering personality would tote a fake watch as a status symbol.

Especially in a film which is about Leonardo DiCaprio and Jennifer Lawrence’s characters trying to avert a climate disaster. An ignorant presidential house too obsessed with the illusion of high living to pay attention to genuine climate concerns… where have I seen that before? Maybe the fake watch is perfect watch casting after all.

You can see Jonah Hill and his fake Richard Mille in cinemas from mid-December. More details at Netflix.