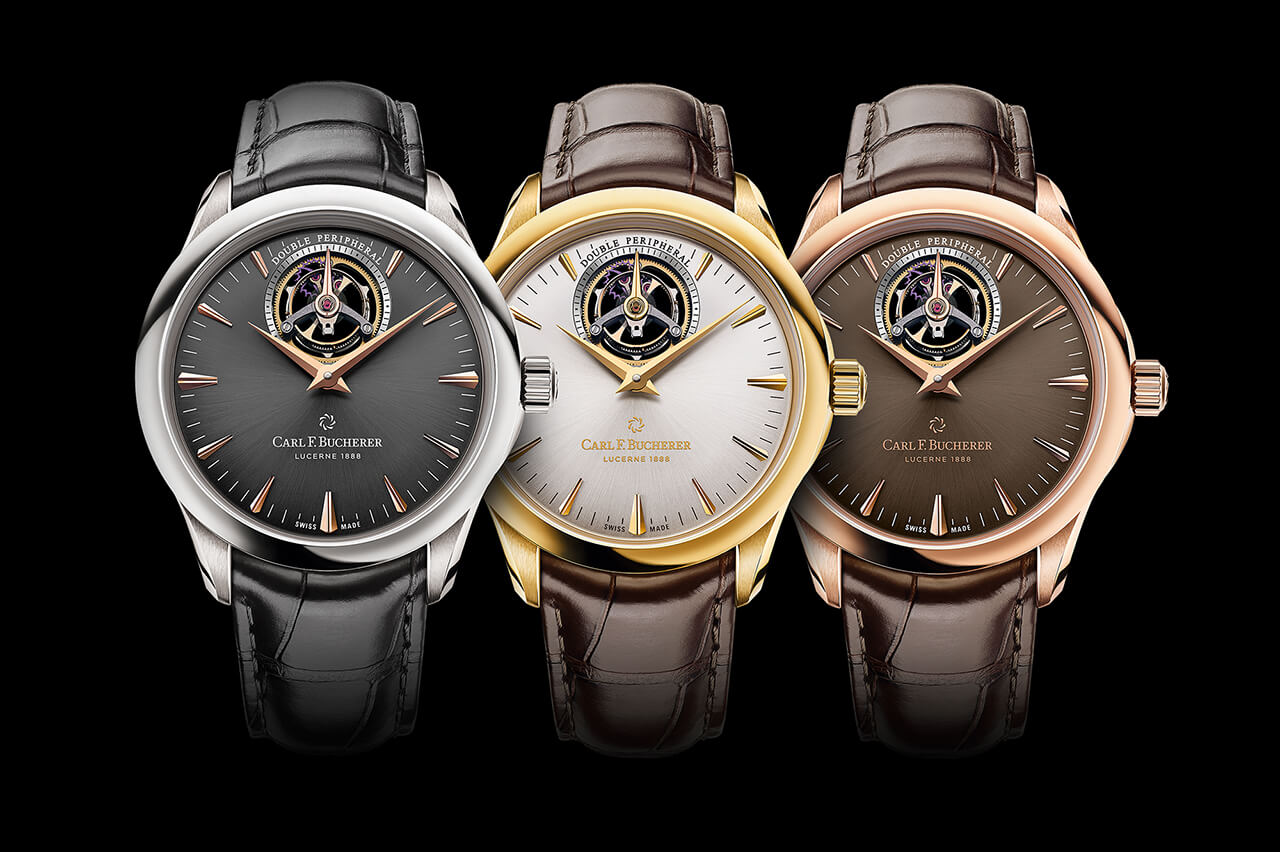 Peripheral rotors aren’t really too much of a thing, despite being patented (kind of) by Patek Philippe back in the 60s. In fact, they only really came into their own thanks to Carl F Bucherer in 2008. Granted they’ve been making their way into the mainstream a little more, but the maker of the Manero still has the heritage in periphery watchmaking – something they’ve doubled down on in the Manero Double Peripheral Tourbillon.

Originally built back in 2018 as a limited edition, Carl F. Bucherer has now introduced three new unlimited-run versions of the watch, available in yellow, white and rose gold, with silver, slate and brown dials respectively. 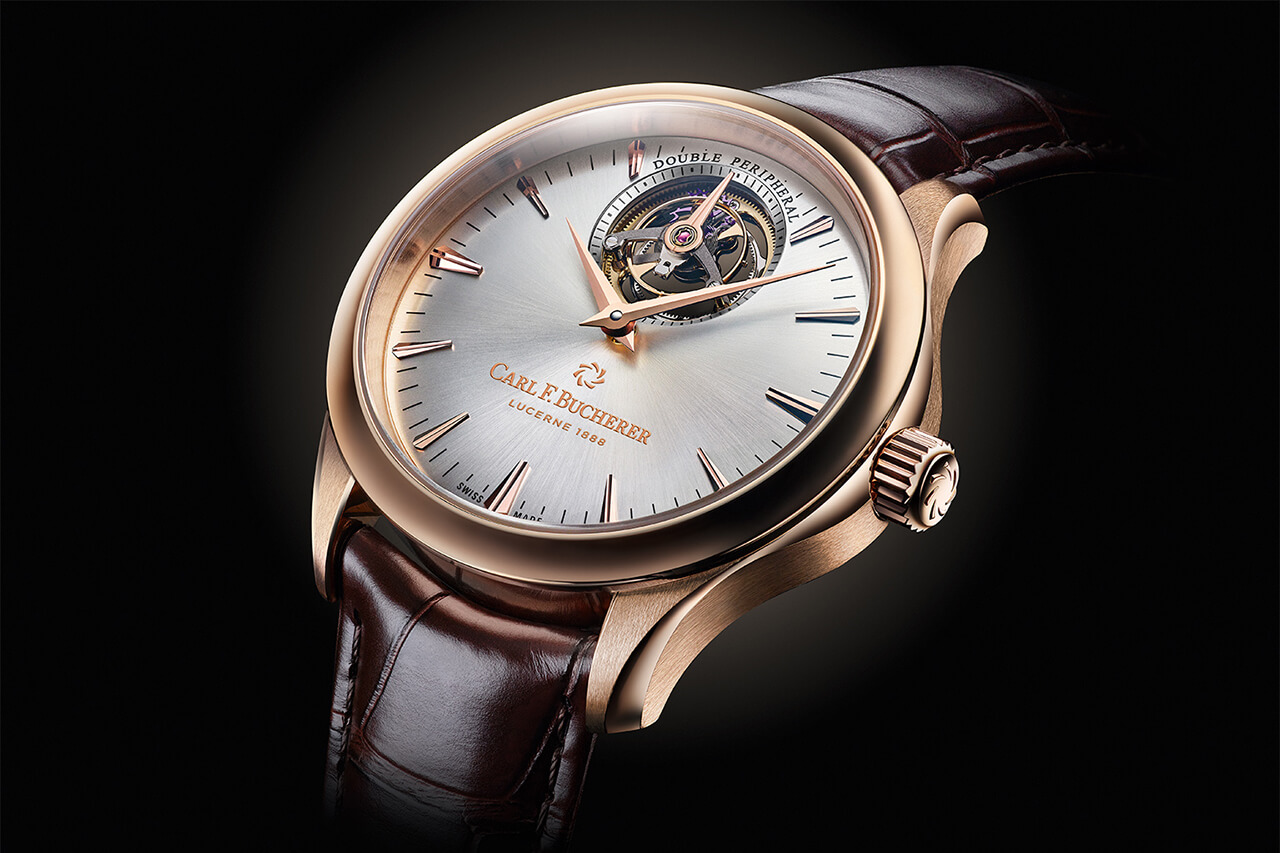 It’s a stunning trio of timepieces and a nice mix-up from the original rose gold and silver limited edition. Otherwise it’s the same watch, no matter which colourway you opt for (it’s the rose gold for me), equipped with the T3000 calibre automatic movement.

The ‘double’ in the name refers to not just the peripheral winding system but the tourbillon at 12 o’clock. Rather than the usual cage with a  pinion at the centre, there’s an almost-invisible peripheral gear system. The result is a mechanism just shy of a mystery tourbillon. 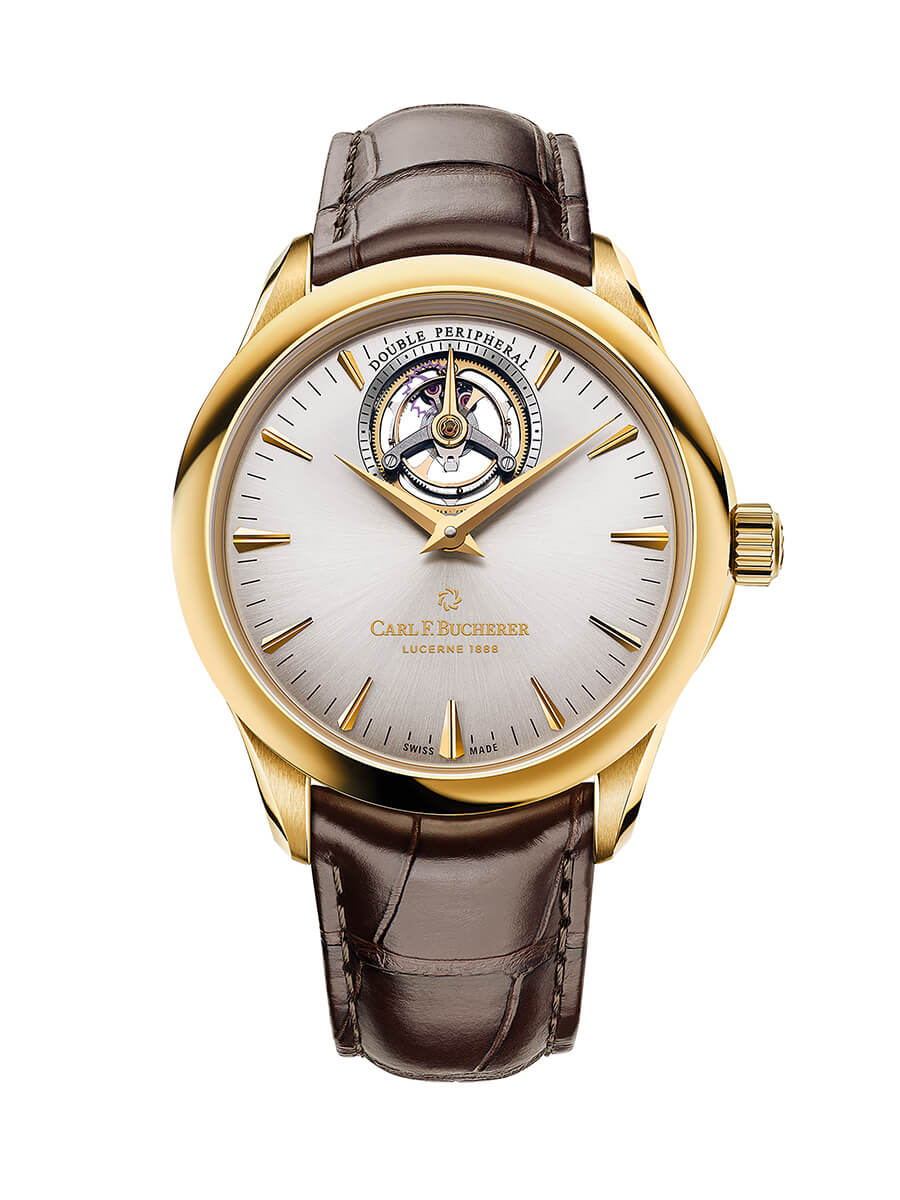 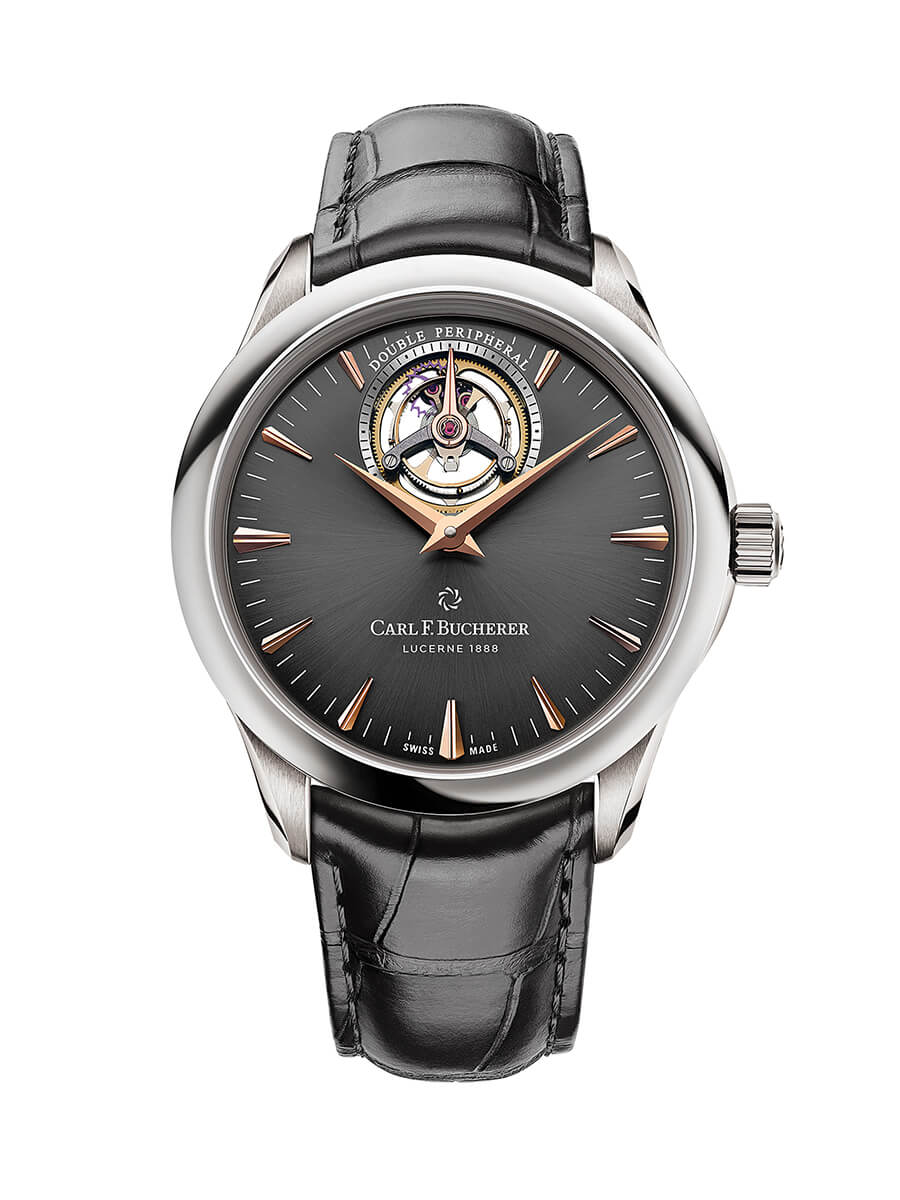 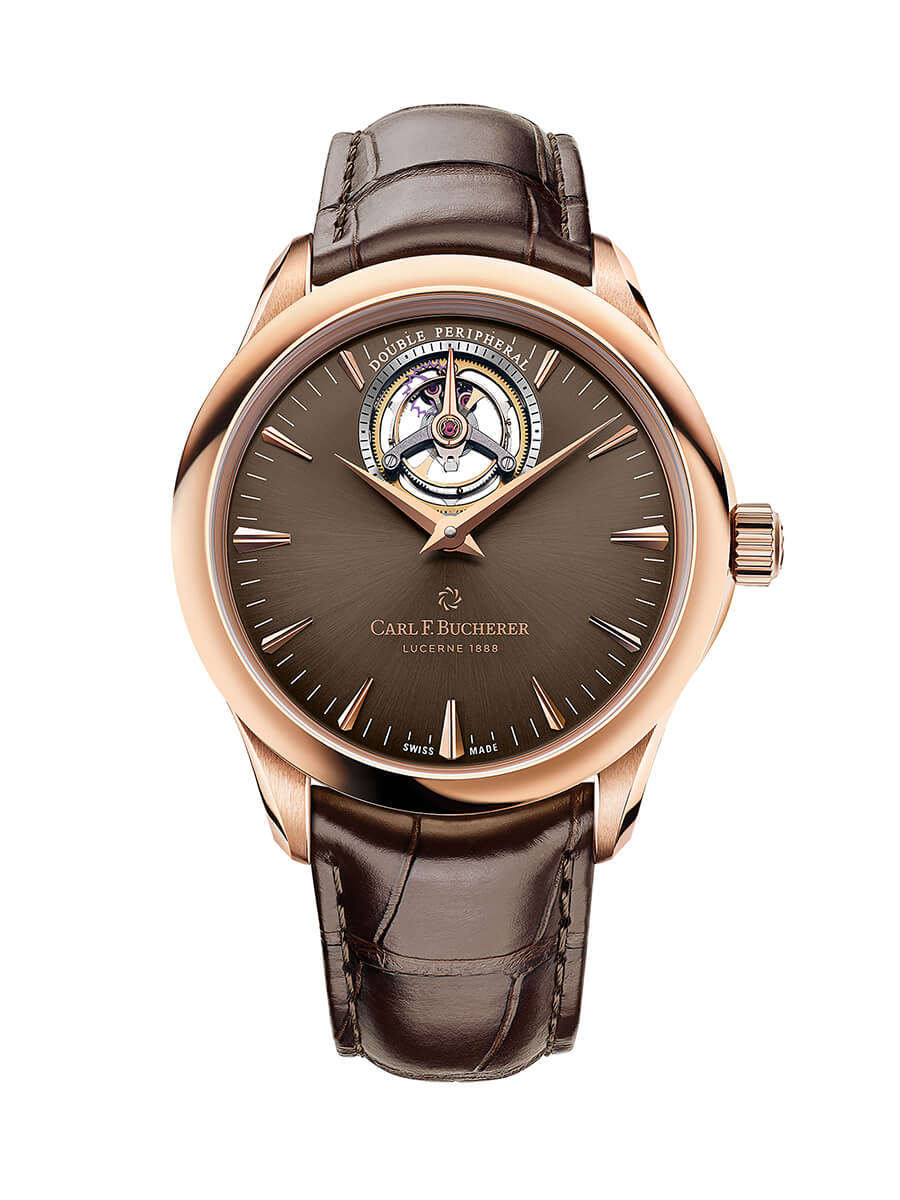