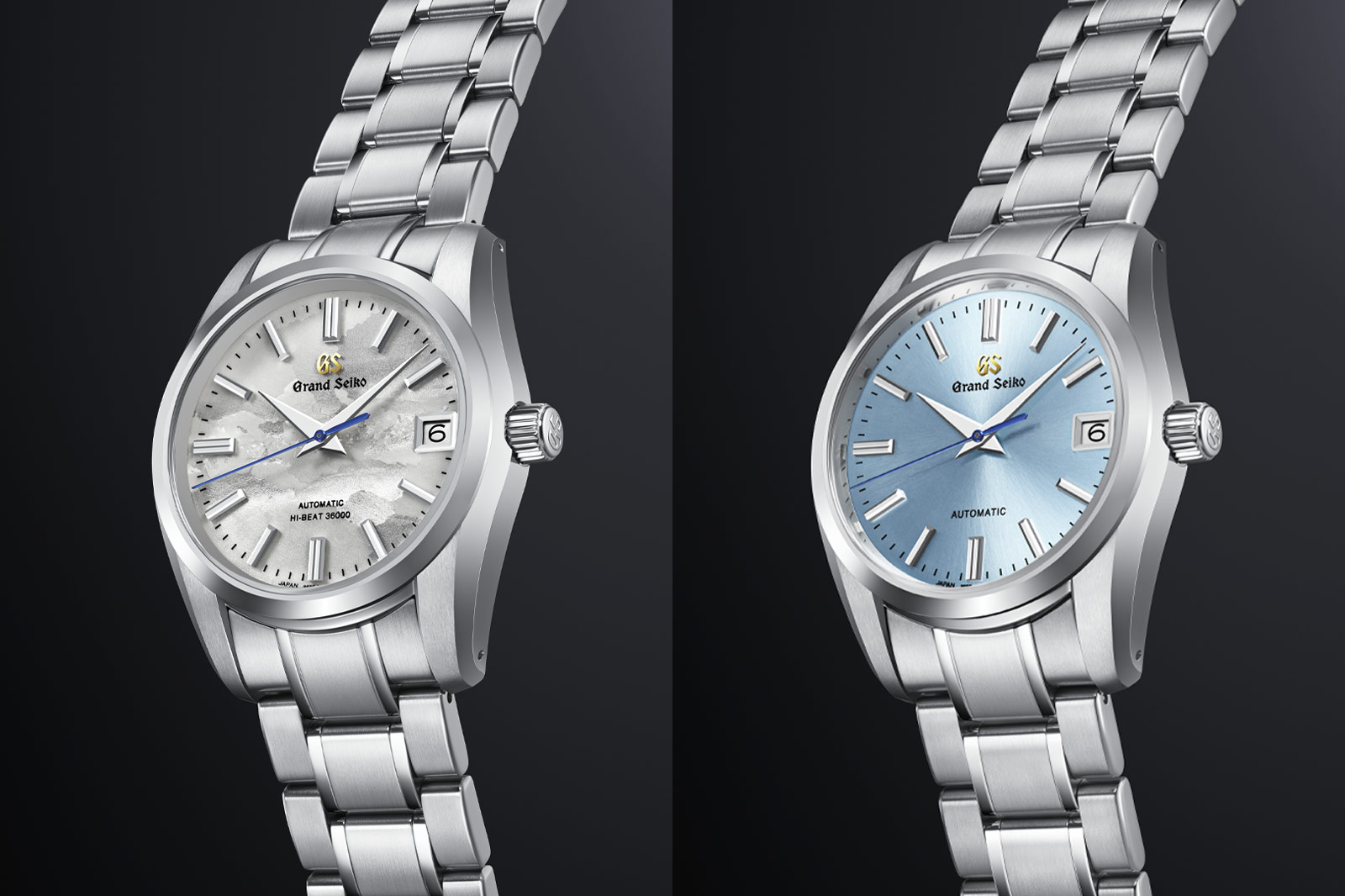 Considering how venerable Grand Seiko is, it’s little surprise that they’re always celebrating an anniversary of some sort. Of course, the biggest anniversary in recent history came in 2021 when they celebrated the brand’s 140th anniversary and  then last year they celebrated the 44GS and its 55 years. For 2023 they’ve put the focus on the 9S calibre series, which is celebrating its 25th birthday. To mark the occasion, they’ve launched two limited edition references, the 9S 25th Anniversary Editions SBGH311 and SBGR325. 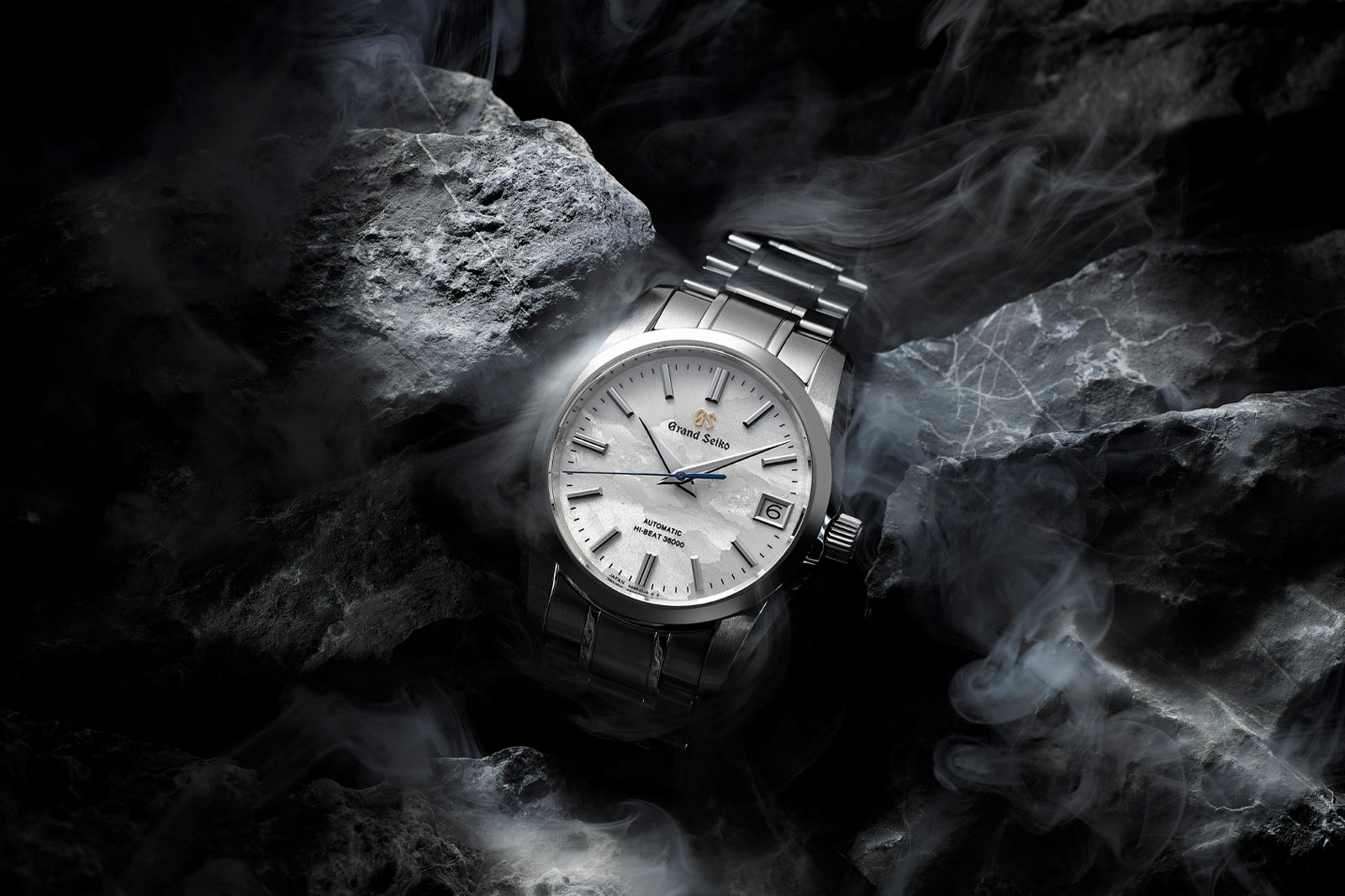 Grand Seiko have nicknamed the new SBGH311 the Sea of Clouds, despite the fact that they recently used that name for a 44GS model. In order to avoid confusion, I’ll refer to it by its reference number, which let’s be honest is how we all refer to Seikos both Grand and otherwise anyway.

The SBGH311 has a very retro 37mm diameter case made from stainless steel (I’m determined not to say vintage as I’m also celebrating my 25th birthday this year) and follows the same design as the first watch to house a 9S movement. Specifically, it has bold lugs and a gently faceted design. It feels like the predecessor to the Evolution 9 series and watches like the Midnight Mt. Iwate, which follow similar lines but are a touch sharper in execution. 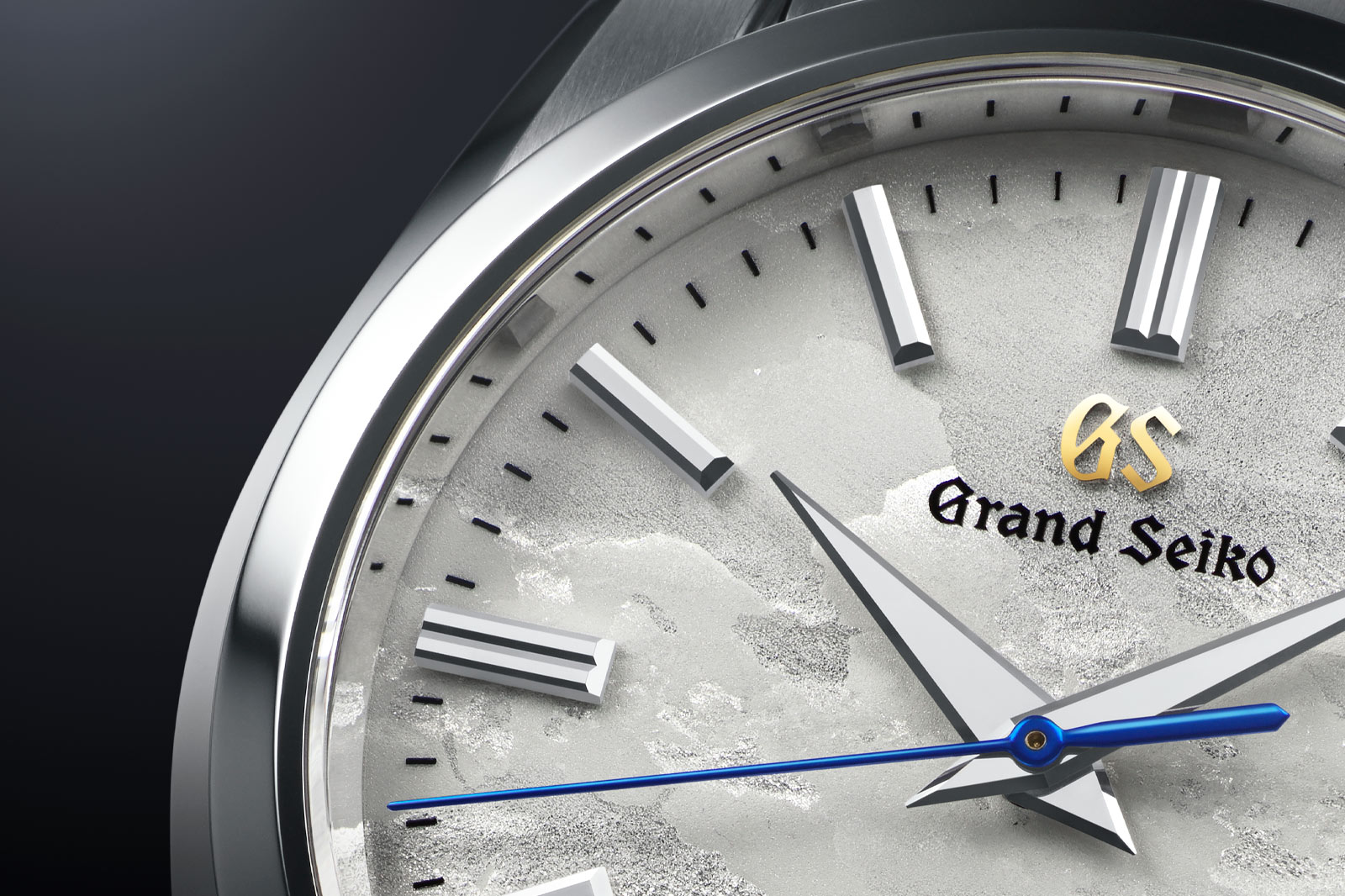 While the case is a retro-homage, the dial can compete with the best of modern Grand Seiko. It’s an abstract collage of shapes created by subtle variations in the silver colouration, that comes together in almost mind-bending fashion to create the illusion of clouds seen in early morning sun. I can understand if people don’t take to it as easily as the Birch or Snowflake, which have more prominent textural patterns, but judging from the pictures the way light plays across the SBGH311 is intriguing. 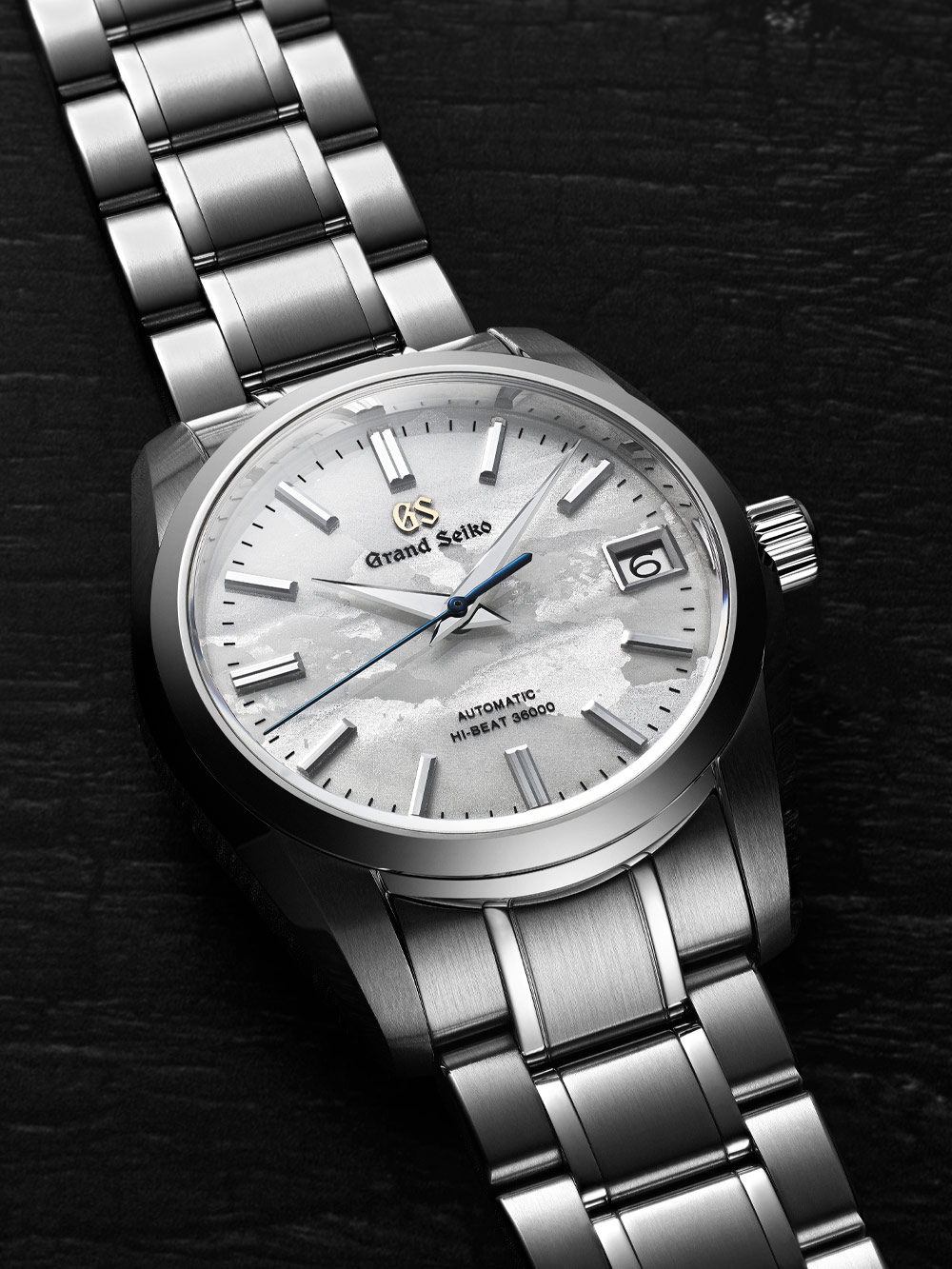 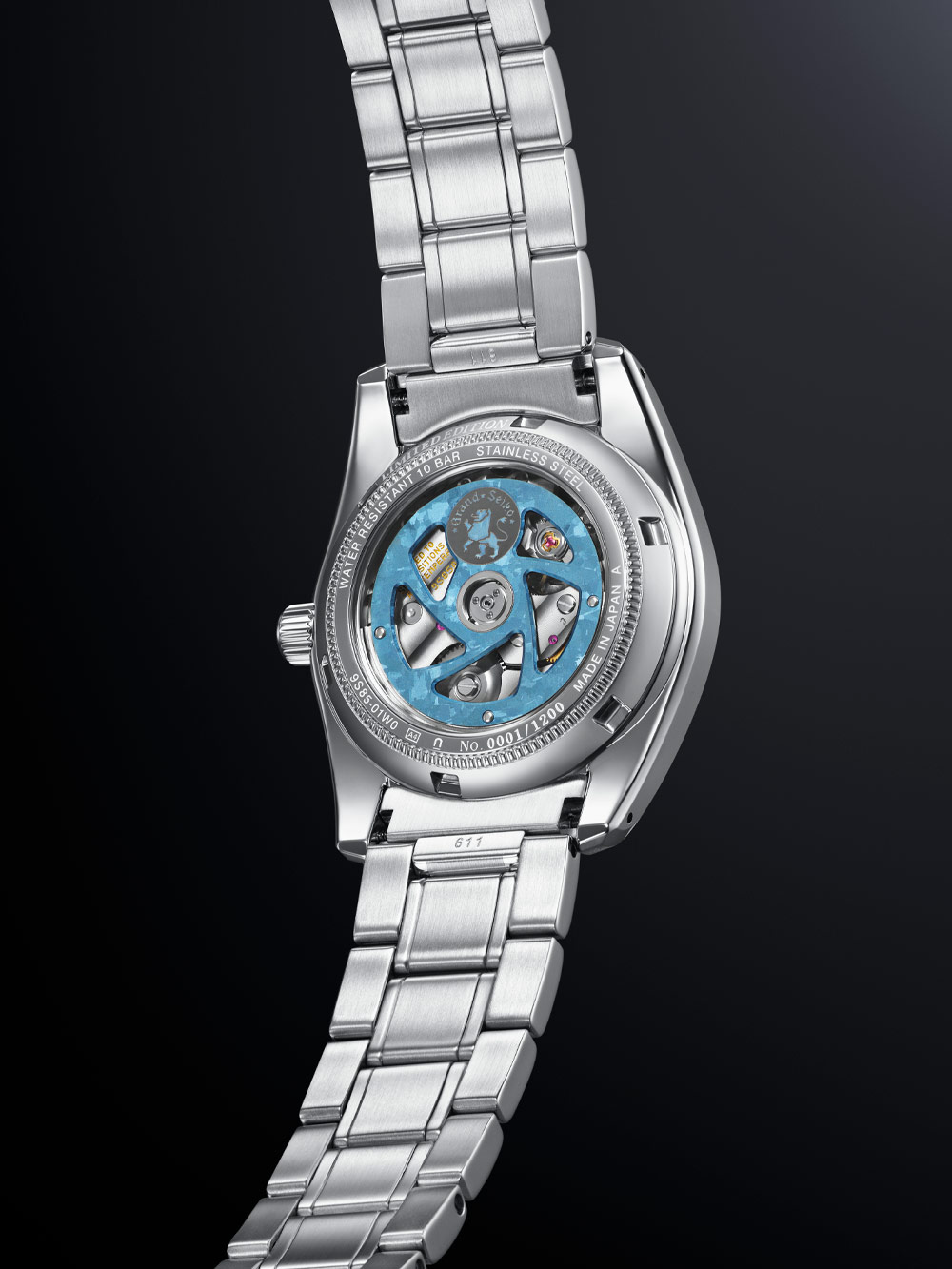 As for the movement, it’s naturally a descendent to the original 9S in the form of the 9S85. It’s automatic with a 55-hour power reserve and runs with an accuracy of +5/-3 and a frequency of 36,000vph. The 9S series continues to exemplify high performance Japanese watchmaking.

The Grand Seiko 9S 25th Anniversary Edition SBGH311 is available in a limited edition of 1,200 pieces priced at £6,150. It’s a solid mid-range price for Grand Seiko that reflects the fact that this isn’t especially prestigious or exclusive by GS standards. 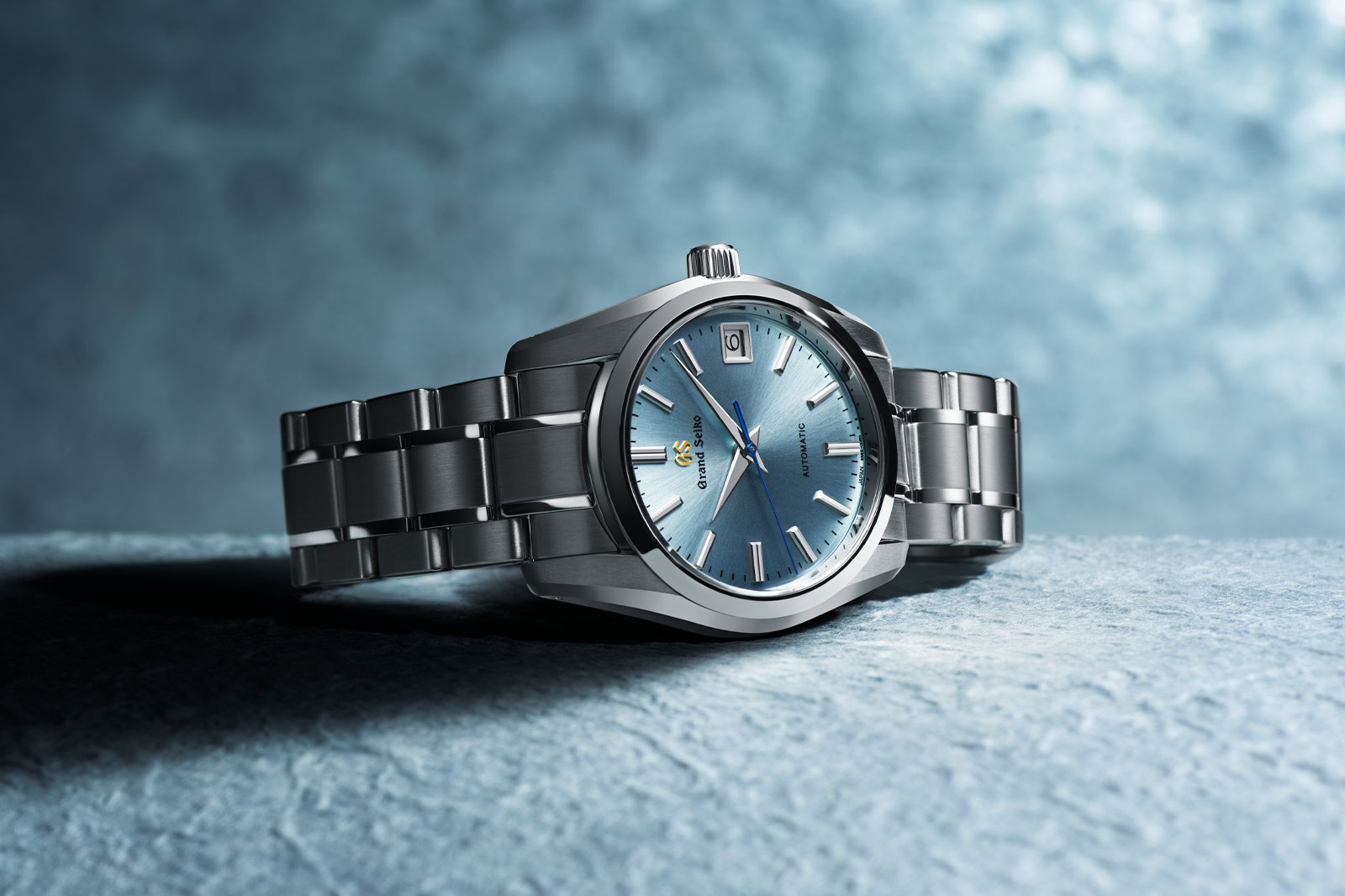 The SBGR325, which has the more unique nickname “Mid-Heaven”, has the same 37mm case as its counterpart, meaning the only real difference is the dial and movement. The dial is a sunray brushed piece in sky blue, following one of the most popular colours of watches at the moment. Which is just another way of saying it bears similarities to the Rolex Oyster Perpetual, Omega Aqua Terra, et al. 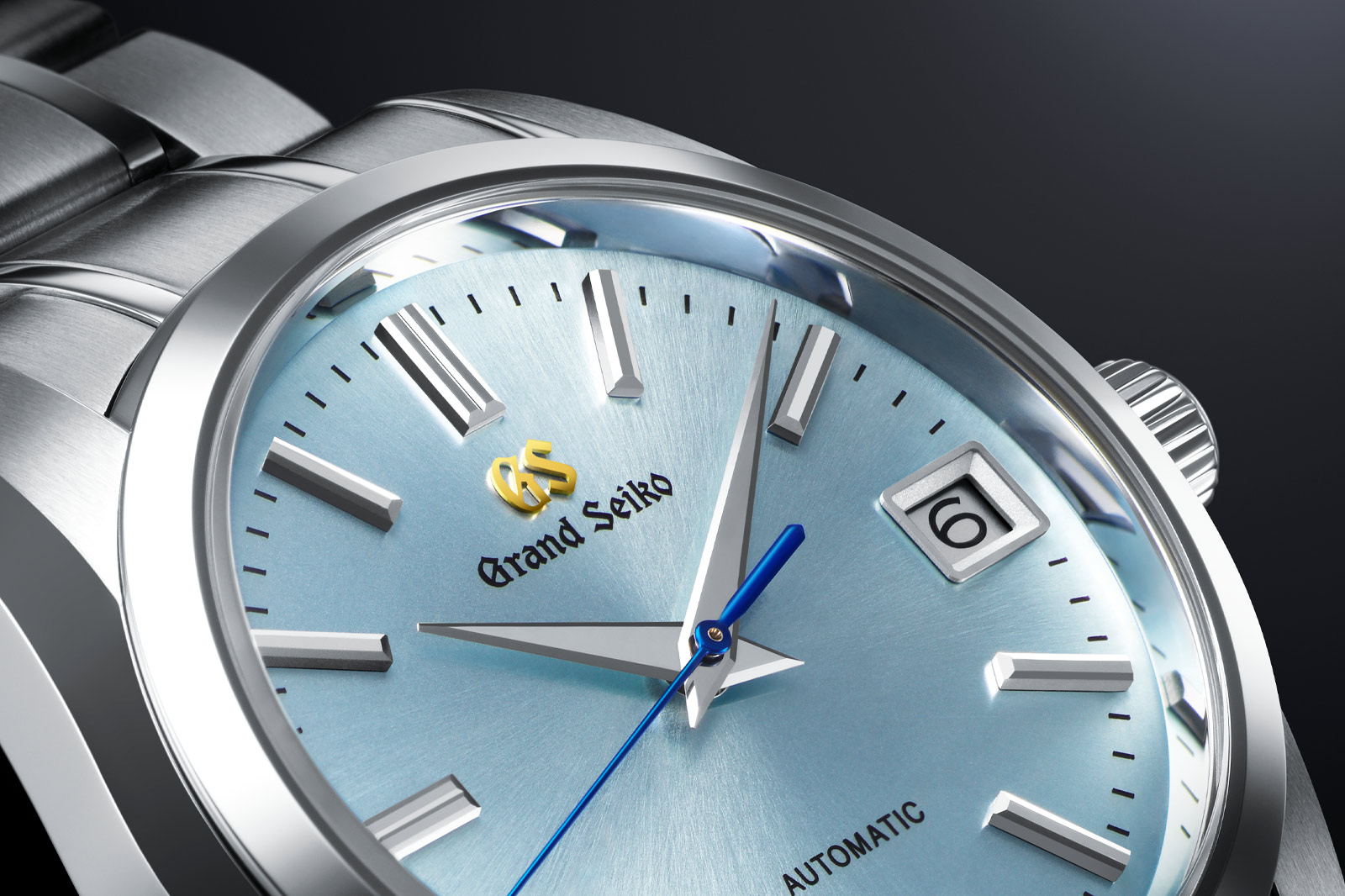 Inside, it houses the 9S65, which is unsurprisingly not too different to the 9S85. The headline change is that it trades a high frequency for an extended power reserve – 28,800vph and 72-hours, although the accuracy is the exact same. Technically the difference in frequency makes the 9S65 the less advanced of the two but when it comes to wearing the watches, the actual difference won’t be noticeable. 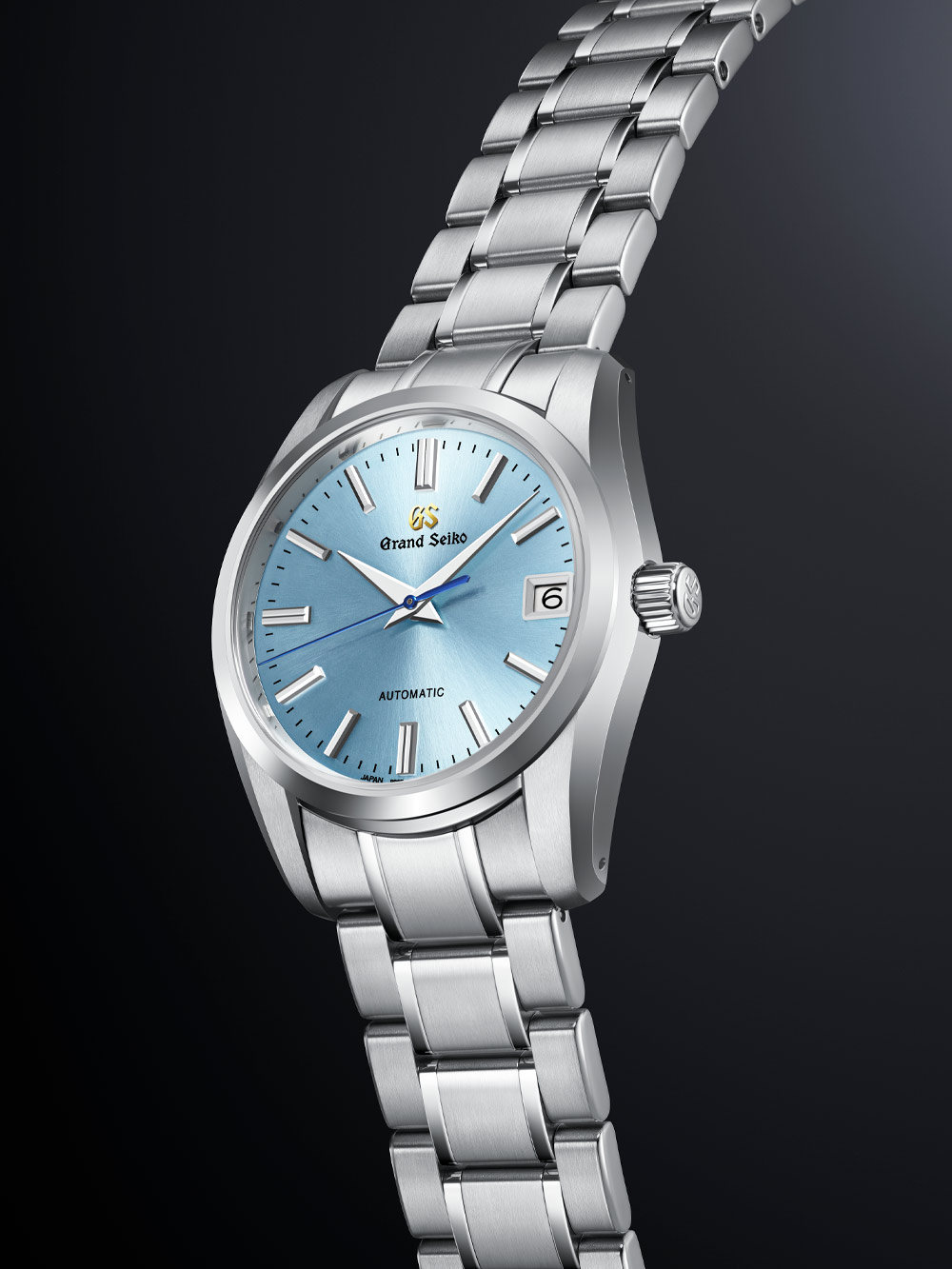 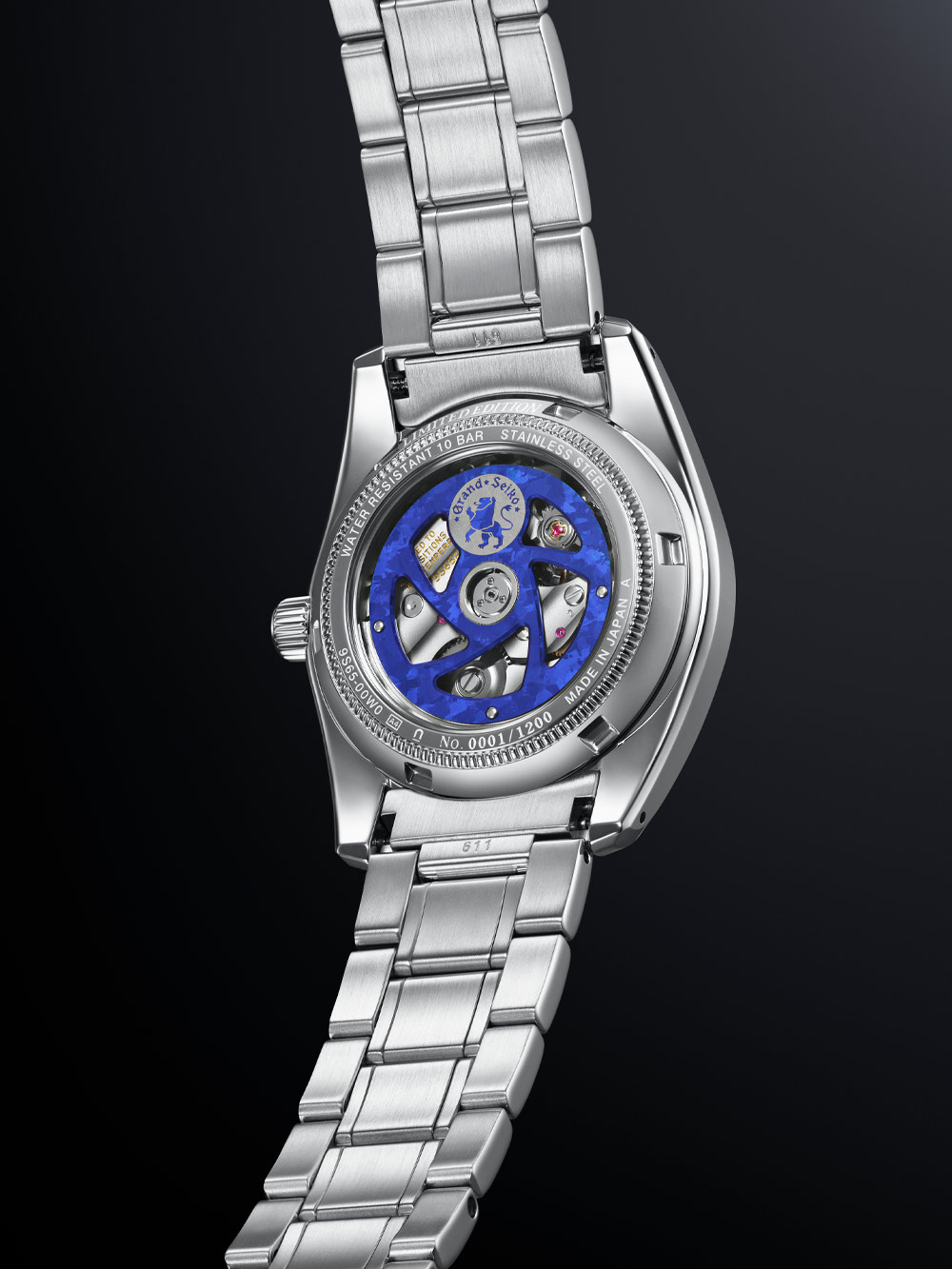 The SBGR325 is also limited to 1,200 pieces but because it’s less ornate than the SBGH311 and because of the difference in movements, its price is noticeably more accessible at £4,900. It’s a really nice watch and a worthy tribute to the 9S, it’s just not what I look for in a Grand Seiko. If it doesn’t have a jaw-dropping textured dial, it’s less likely to catch my attention.