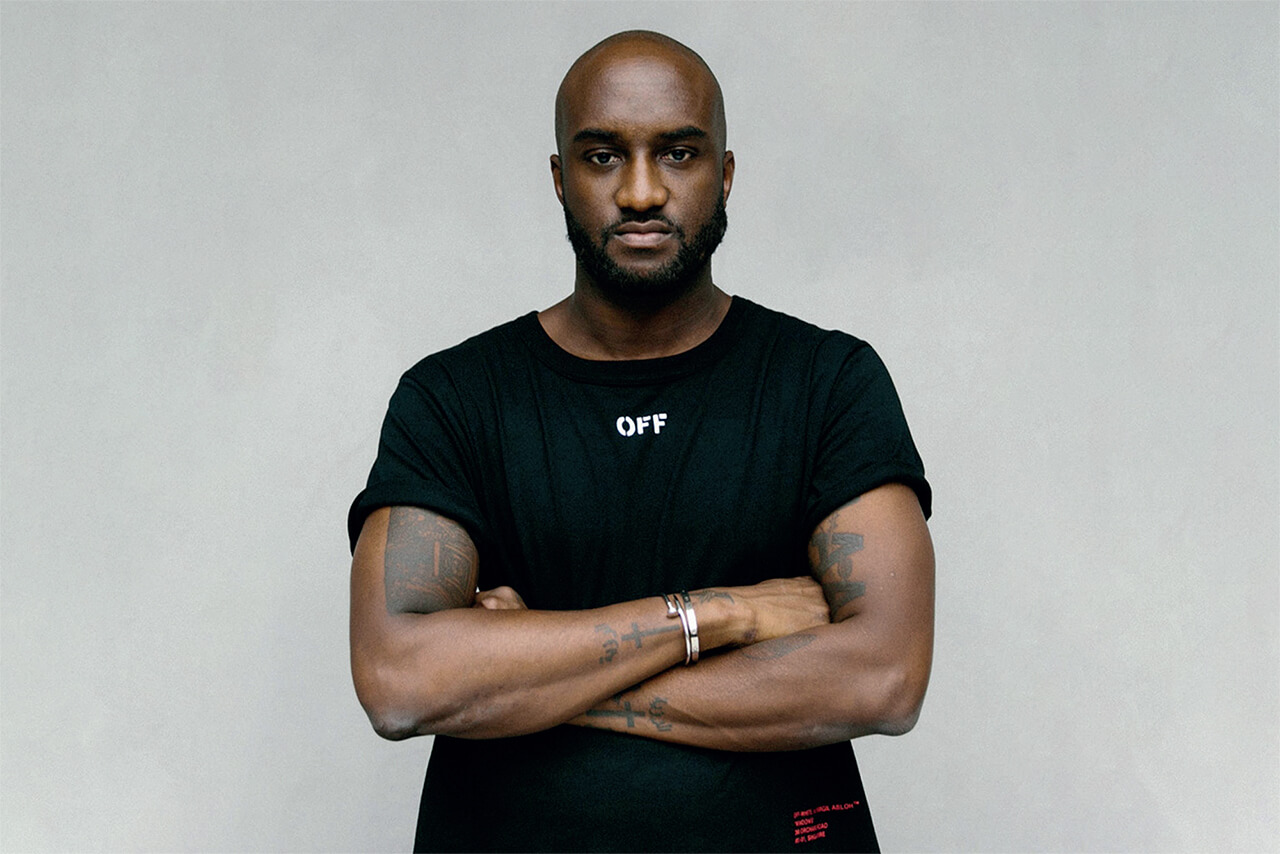 If you’ve not heard of Virgil Abloh… honestly, where have you been? The founder of Off-White and creative director at Louis Vuitton is one of the driving forces of contemporary fashion. He also happens to be a DJ, entrepreneur and artist – a man of many talents if ever there was one. Indeed, it’s hard to find something he’s not lent his own style credentials to, including watches.

If you’ve been keeping your eyes peeled on Instagram, or happen to be a fan of a certain Toronoto-born artist, you might have seen Drake’s latest blinged-out Patek Philippe. The Nautilus stands out draped as it is in emeralds across the bracelet, dial and bezel, with the visible metal in black DLC. As you might have guessed, it was designed by Virgil Abloh.

It’s not the first time the designer has turned his hand to watches either. While Life is Good might be the first time an Abloh-led timepiece has had its own hype song (“Virgil got that Patek on my wrist goin’ nuts”), Drake’s is an emerald-clad version of Abloh’s own blacked-out Nautilus. While nobody can say for sure where the designer got his custom pieces made, the general consensus is that MAD Paris is responsible.

Strangely enough though, Abloh’s own label, Off-White is one of the few streetwear giants yet to hop into the wonderful world of watch collabs. Word on the grapevine though is that it’s not for want of trying; they just need the right partner, so keep an eye on this space.

Otherwise, Abloh’s stint at Louis Vuitton has seen some glorious additions to the brand’s horological offerings, though whether these were in the works before the new creative director took over, who’s to say? Either way we can’t imagine them going out into the world without his stamp of approval.

Whether his unique twists on one of the most iconic timepieces ever constructed are a passing phase or the tip of the iceberg is yet to be seen, but if Abloh carries on as he has he may well be the breath of fresh, cool a ir the watch world needs. Or a pariah for Patek purists, either one. The global supermodel might be hiding out in Northern England but his watch game is as exceptional...