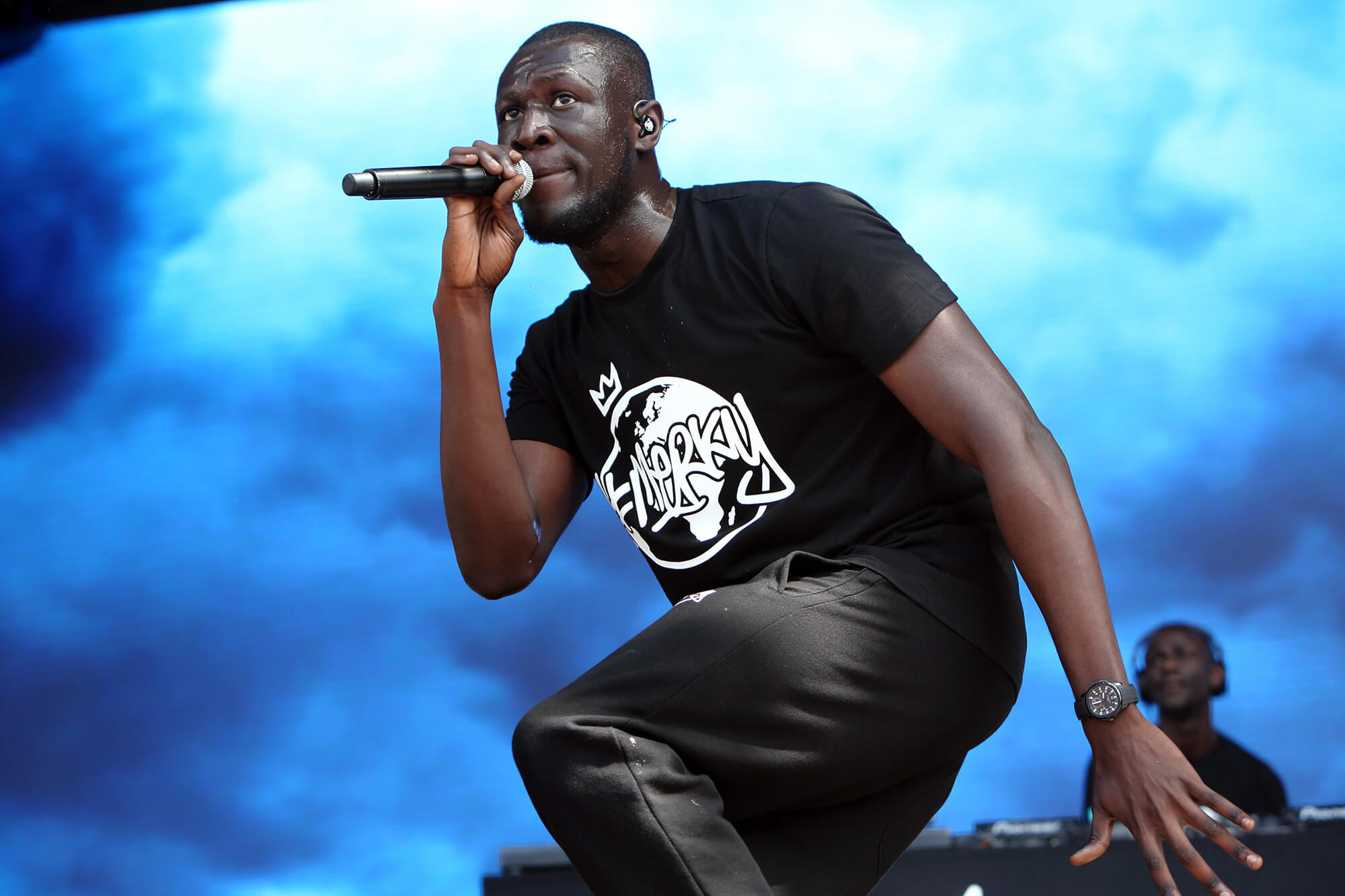 Given that he’s largely to thank for grime making it mainstream, you can bet that Stormzy’s been enjoying his success with more than a wardrobe stuffed with designer tracksuits. Not that there’s anything against endless monochrome get-ups, especially if you’ve had a hand in designing them yourself, but nothing beats the props that come with a good watch – and Stormzy has almost as many fine timepieces as he has gongs.

Rather than the general iced-out bling that most rappers revert to – diamond-encrusted Royal Oaks, over-compensating Hublot’s or anything from Jacob & Co – it looks like he’s been taking a few collecting tips from mate Ed Sheeran. 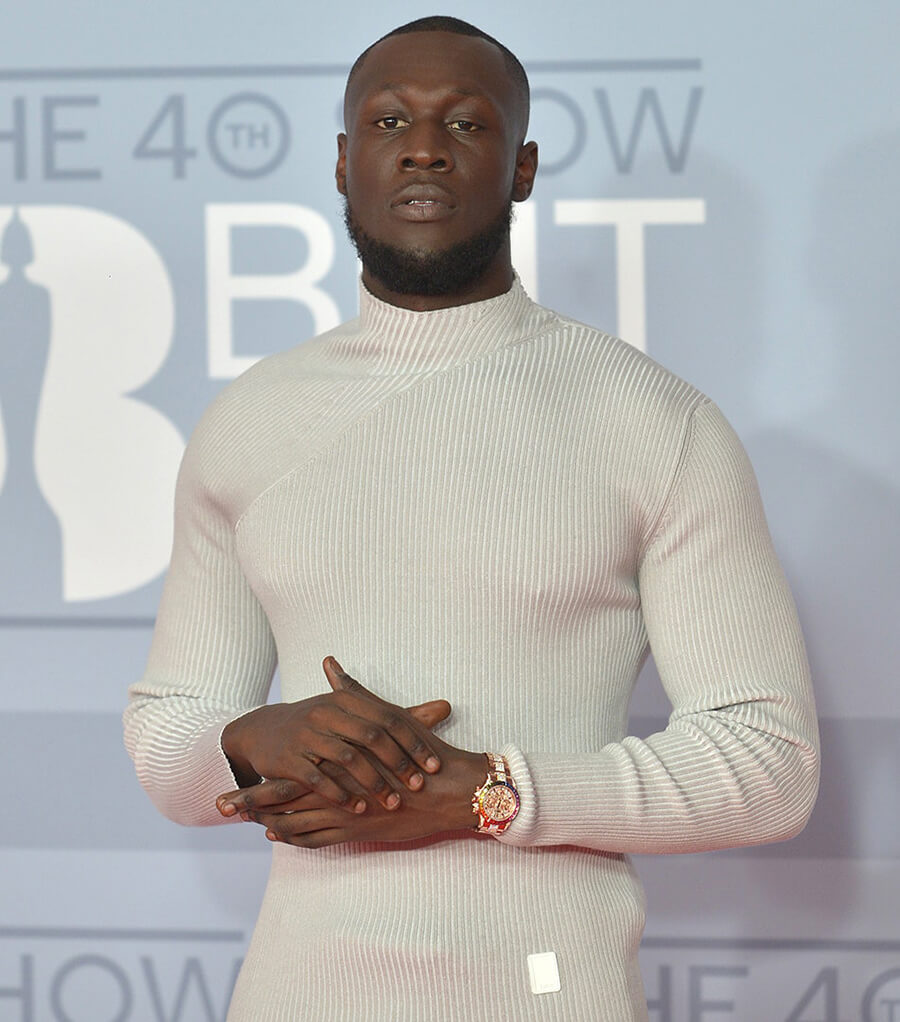 In Wiley Flow, Ft. good ol’ Ed, he waxes lyrical about his Rolexes, calling out the cool green Hulk Submariner and the famous Pepsi Cola version of the GMT Master II, the most in-demand pair this side of a Daytona. They’re classics, and he hasn’t even blacked them out or otherwise ruined the classic colourways. For once.

He does have a Daytona too of course – what self-respecting rapper doesn’t? – and one of the blingier Rolex-made ones at that with a rainbow-set bezel. It’s definitely a contrast to his usual all-black look. 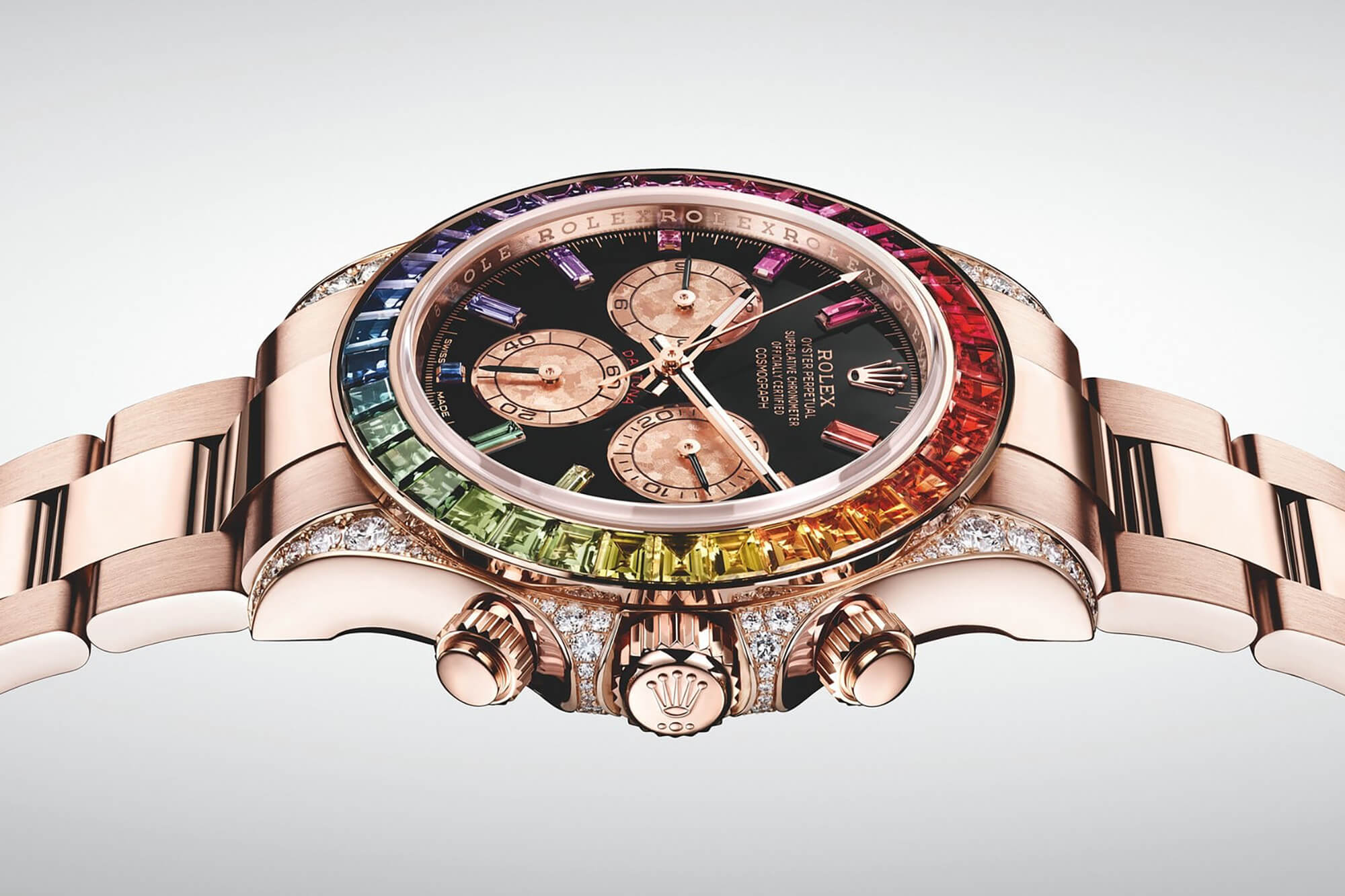 On the (slightly) more reserved end of the spectrum are Stormzy’s prized Patek Philippes: a gold and stainless steel Nautilus and the 5168G-001, a white gold Aquanaut with a blue dial. It looks like waiting lists aren’t a thing in Stormzy’s world. 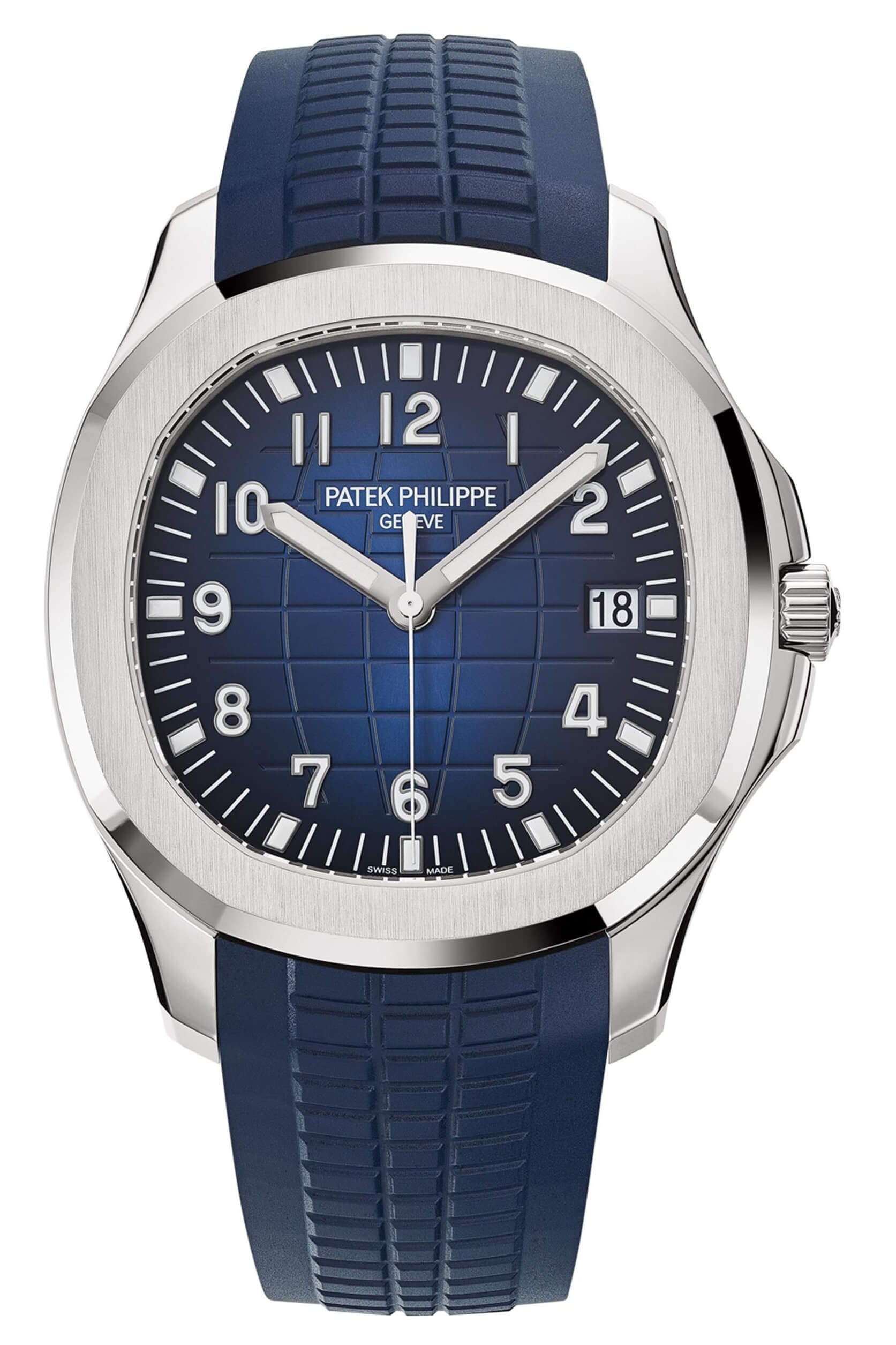 The final piece of note – that we’ve noticed so far, at any rate – is the piece that brings Stormzy back in line with plenty of other rappers, his Richard Mille RM11-02. Still, by Richard Mille standards it’s a classic; if the grime superstar has a list of classic designs to tick off, he was going to get there eventually.

In short, if you want a watch collection to aspire to, check out Stormzy’s. A couple more albums and he’ll have every horological icon going and the tracks to go with them. The maestros of classical grand complications bring a new, albeit historically-inspired calendar...