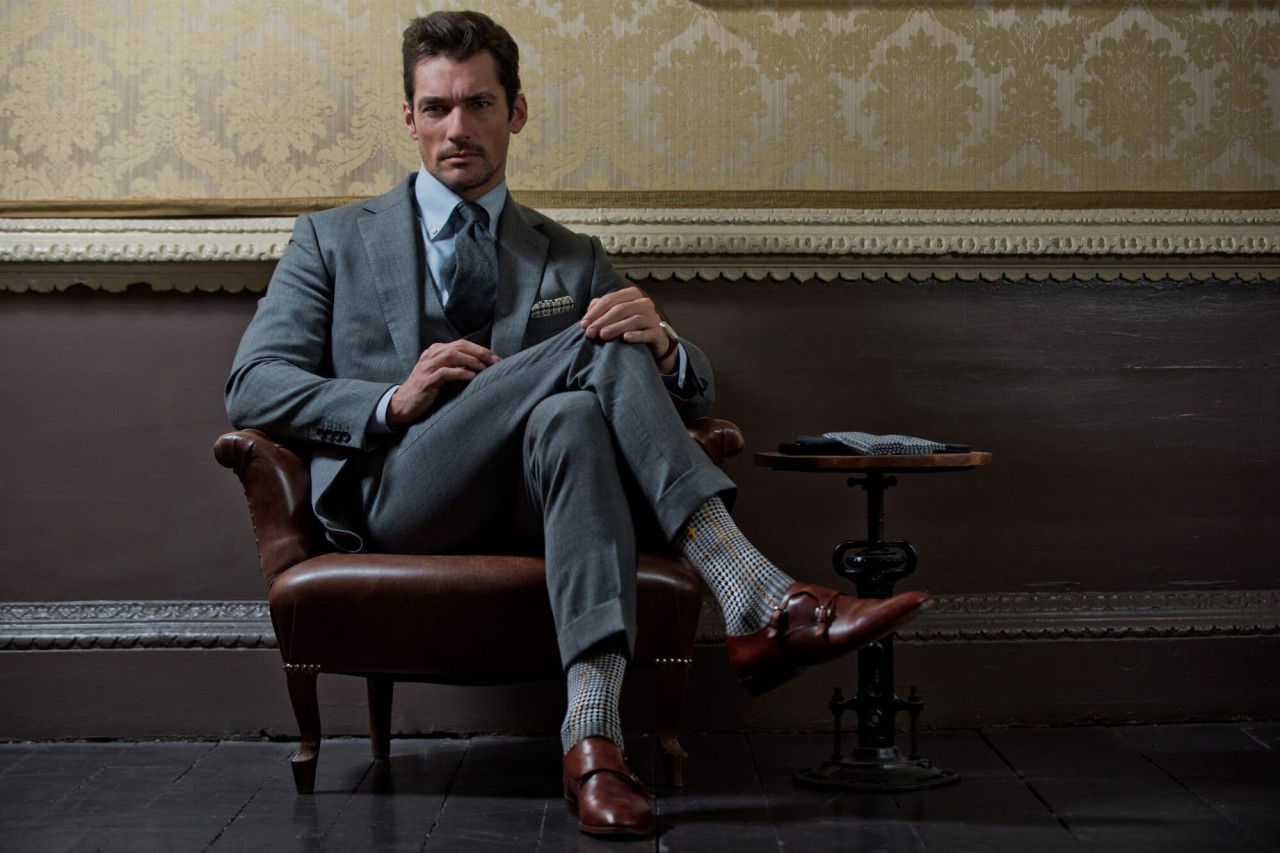 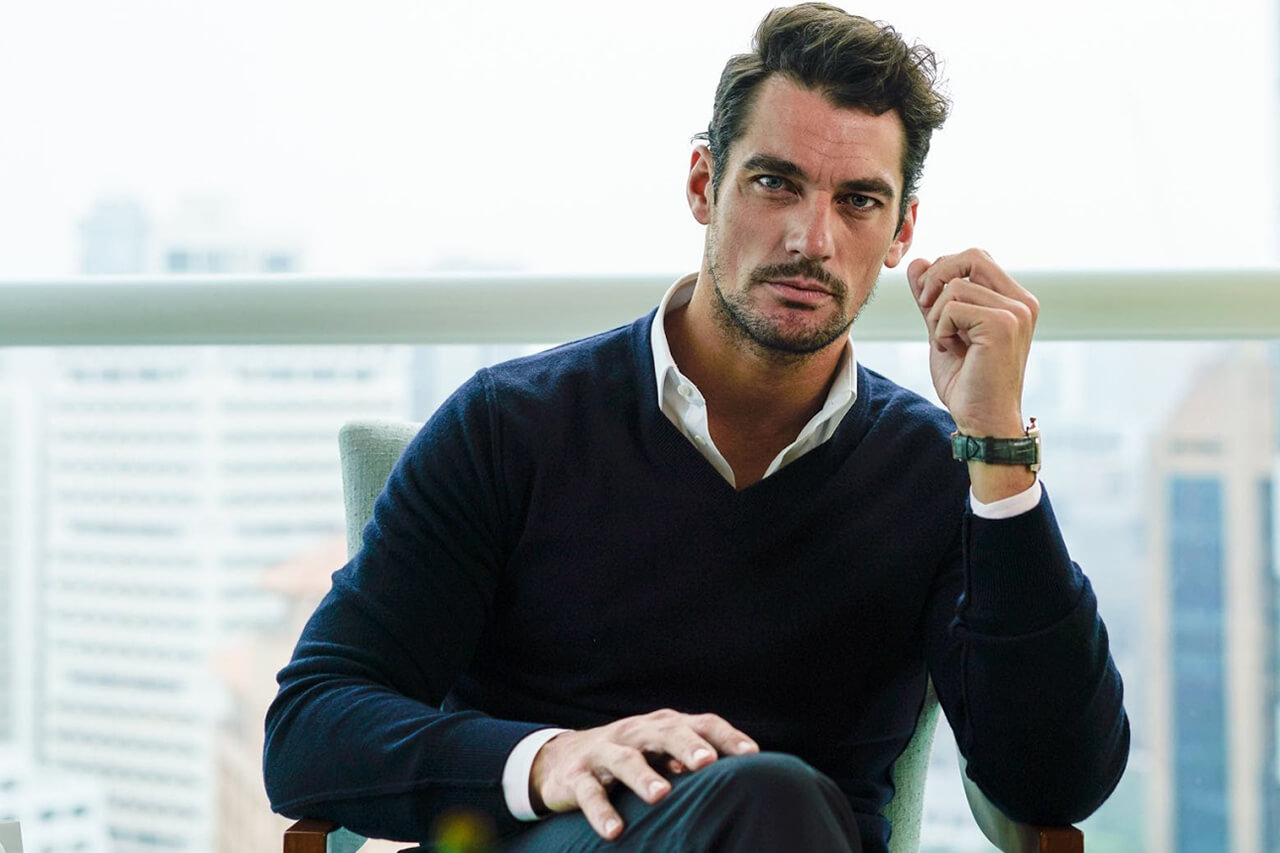 We all need someone to inspire us to serve as the reason we keep to that diet, no matter how tempting Uber Eats is; to not stop before that last 10 mins of cardio is over and to generally look our best. Who better for this issue than the Wellman himself, David Gandy?

For those who have never opened a men’s fashion mag – or seen the man’s face plastered across Vitabiotics billboards – Gandy is the male model. After shooting to fame on British TV (on This Morning, no less) he’s become a household name along Savile Row and supplement suppliers everywhere. 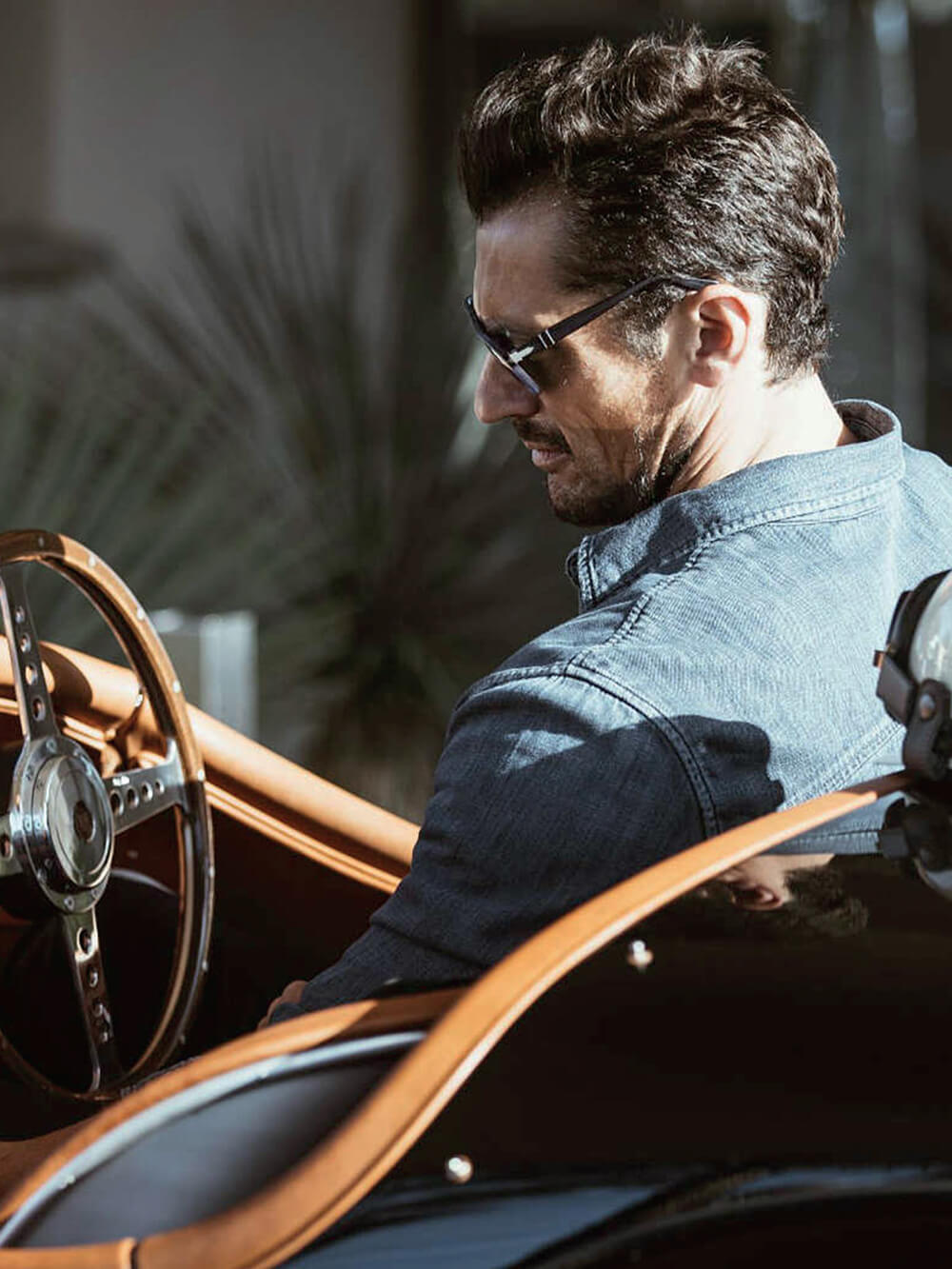 Yet while his face is obviously a good part of his appeal – and we here at Oracle Time are secure enough to say that, oh yes, we would – a greater part is perhaps his lifestyle. We’re not talking flash ostentation here; his association with British tailoring should show that. Instead, think of the modern version of a country gent, Bespoke Jaguar XK120 and all.

Indeed, Gandy’s much more reserved than the global supermodel you might expect. For one, he’s been using the last few months of lockdown to hide away in the North, along the Yorkshire and Lancashire border. It’s a life that, according to a recent interview with GQ, is more chickens and bobble hats than his usual suave, perfectly-cut self.

Of course, he’s still a style icon and a good part of that is his watch collection, which he admits to coming into later in life than most. That’s perhaps why, rather than arbitrarily choosing a watch he loves, Gandy prefers to match straps and timepieces to his outfit, which has visibly impacted his collection. Last year, Gandy added the Bvlgari Octo Finissimo to his collection, the perfect, ultra-slim dash of industrial minimalism to fit under an elegant shirtsleeve. He also owns a Jaeger LeCoultre Reverso Classic, a couple of Montblancs, Omegas and Speedmasters, classics all.

The watches that perhaps encapsulates Gandy the most is his Chopard Mille Miglia Race Edition from 2015, unsurprising given his adoration for classic motors. Unlike most people, he was given his, not for being one of the most recognised faces in men’s style, but for taking part in the race himself.

That said, cars, watches and fashion aren’t his only passions. The one that might surprise you is his charity work, specifically for Battersea Dogs and Cats Home. That has very little to do with the epicurean, sartorial side of life, but it wouldn’t be our wellness issue if we couldn’t leave on a heart-warming note.

It also means that no matter how frustratingly perfect the guy seems, we just can’t bring ourselves to hate the man. The Coolest Luxury Women’s Watches for Your Valentine 2021