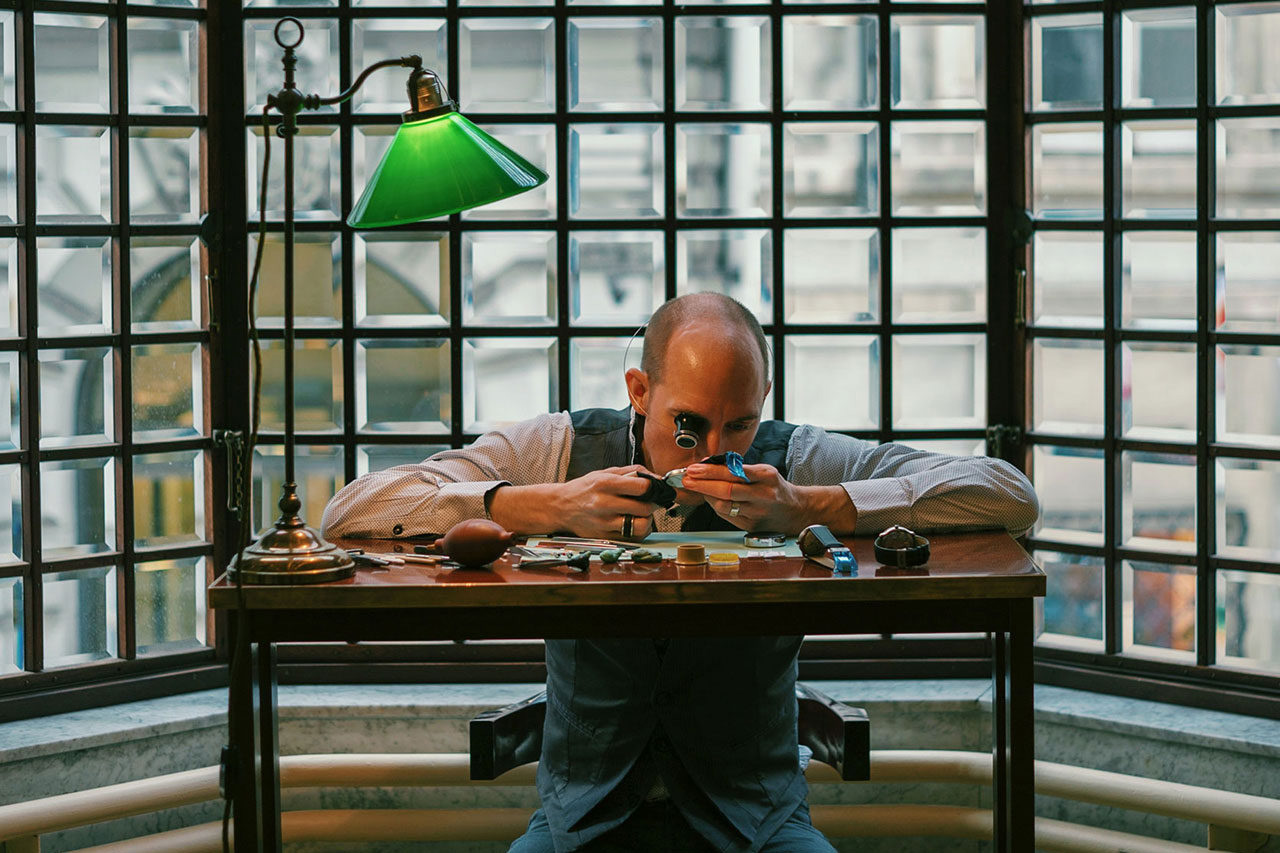 Fine timepieces tend to find their way into the courts of yesteryear; not only were they pricey baubles to show off taste and wealth, they were a necessity to keep to any modicum of timeliness. Yet while Breguet’s perhaps the best-known courtly horologist of France, for Austria of the 1800s it would have been Carl Suchy & Söhne.

Exactly 200 years ago, Czech watchmaker Carl Suchy opened his first clock maker in 1822. After seven years in Germany, he’d amassed quite the clockmaking expertise and returning to his home city – then part of the Austro-Hungarian Empire – made sense. He made a name for himself with precise clocks aplenty. Perhaps more importantly, they were some of the most beautiful pieces being made across the Empire and soon caught the attention of the Court. 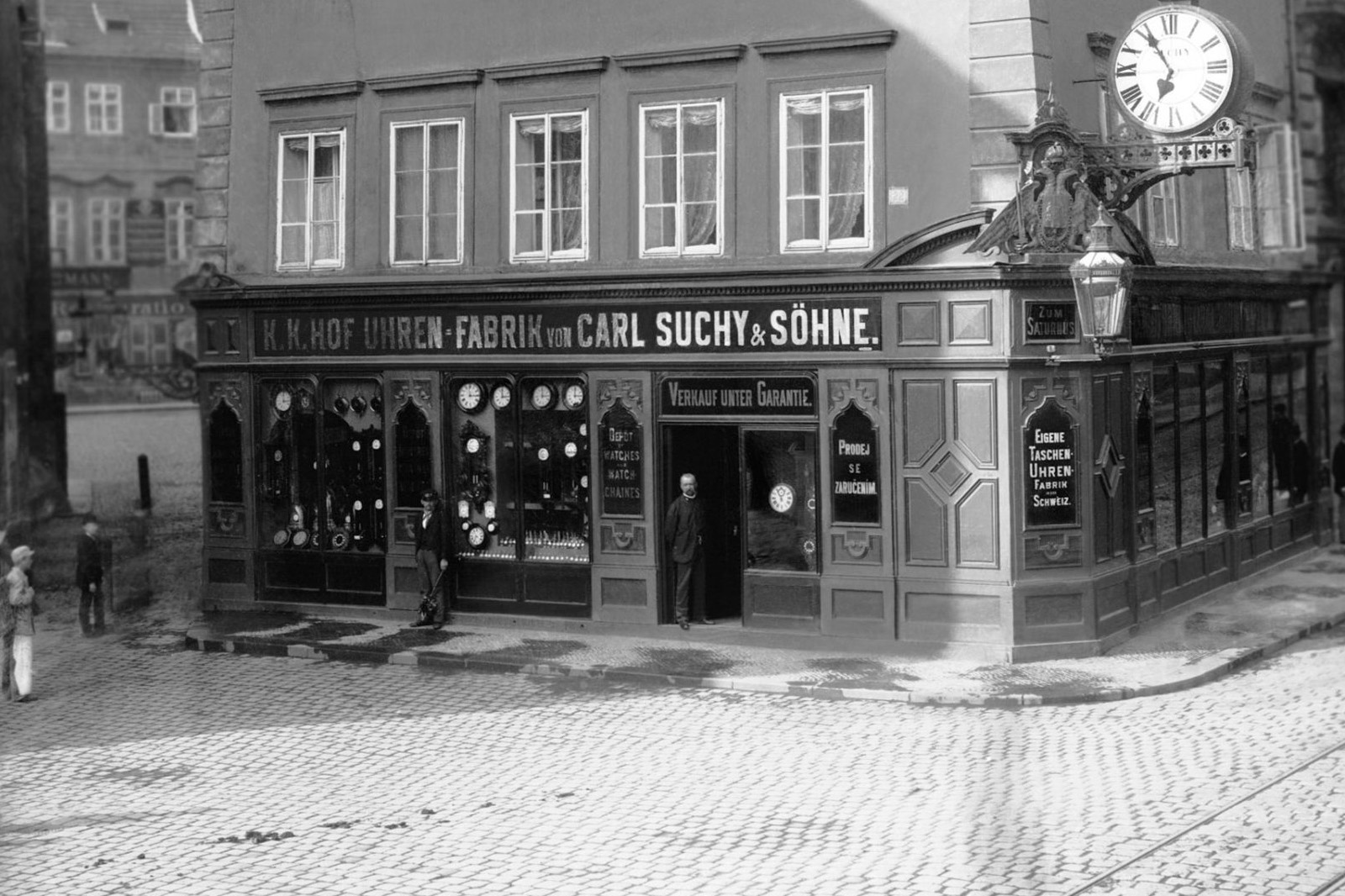 It wasn’t long before Carl Suchy clocks were the de facto timekeepers of the Austro-Hungarian aristocracy. It was enough for Suchy to be appointed the Watch Purveyor to the Royal and Imperial Court. Well, there were enough titles to go around, it was only fair.

After his coronation in 1848, Emperor Franz Joseph I himself carried a torch for the clockmaker, and a better patron could not have been hoped for, especially given he was renowned for impeccable timekeeping. 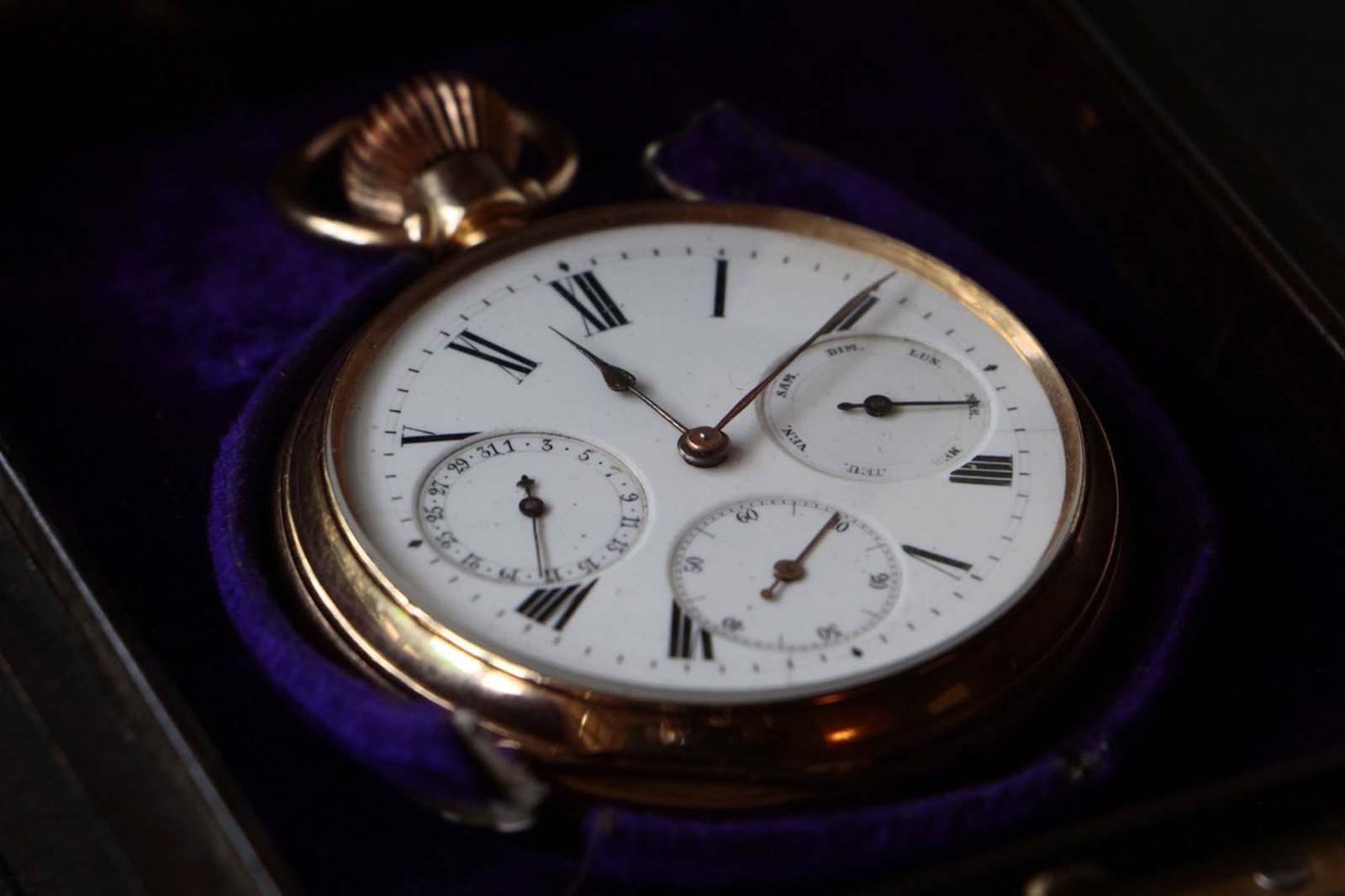 That all said, Suchy’s brand really came into its own when, after years of apprenticing to famous Czech watchmaker Josef Kosek, sons Carl & Hans Suchy put the Söhne into Carl Suchy & Söhne. The former took it upon himself to open a pocket watch manufacturer in La Chaux-de-Fonds, a fine watchmaking hub even back then.

It expanded what the family could build phenomenally and opened a new, aristocratic market up for them – something that the younger brother Hans capitalised on by opening a store in Vienna, the epicentre of the Empire. 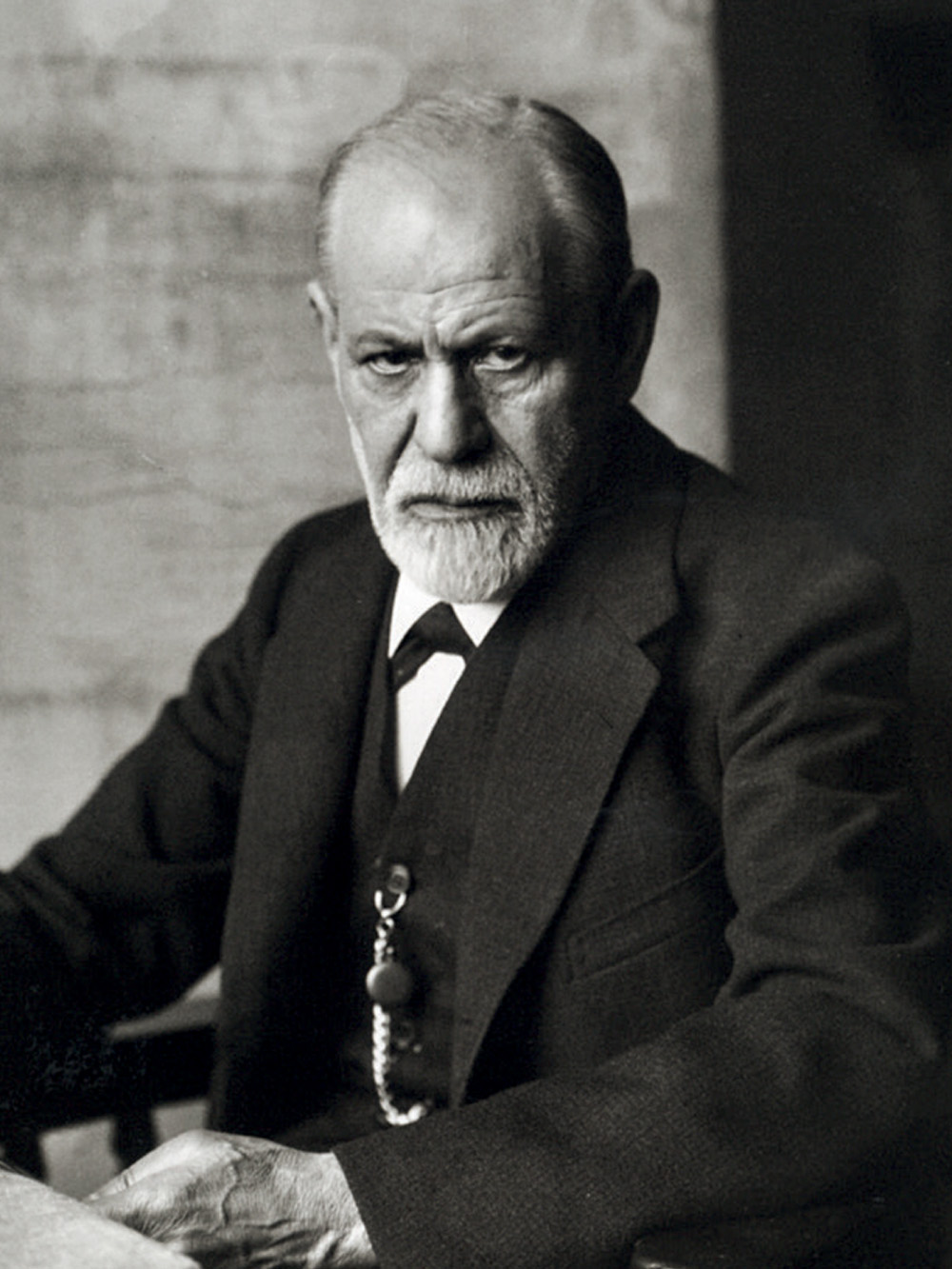 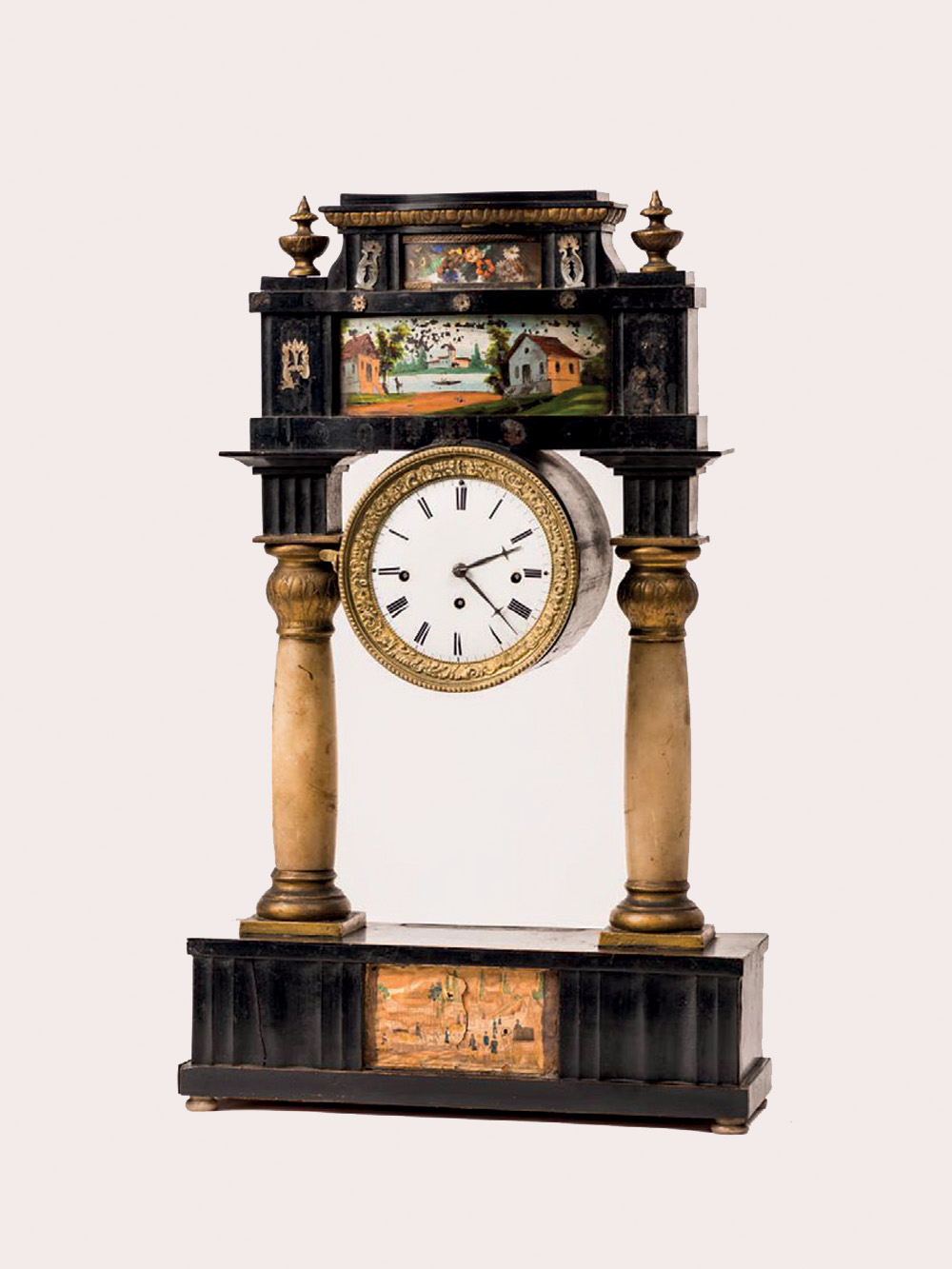 Sigmund Freud seemingly didn’t enjoy having his photograph taken, but he was a fan of Carl Suchy & Söhne’s Swiss-made, Austrian-designed timepieces.

Soon Suchy’s Swiss-made, Austrian-designed timepieces were in the pockets of power across – and beyond – the Empire. Countless aristocrats and luminaries owned one of their watches, from Archduke Franz Ferdinand to Sigmund Freud, the latter of which is rarely pictured without his pocket watch. Yet being so interlinked to the Empire had its issues.

When war came in 1914, it spelled the end of the Austro-Hungarian Empire and, in 1918, Carl Suchy & Söhne were forced to close their doors. Yet as Autria’s only real legacy watchmaker, it was an inevitability the brand would see the light of day once again and a full century later they returned to  Vienna with the Waltz No. 1. 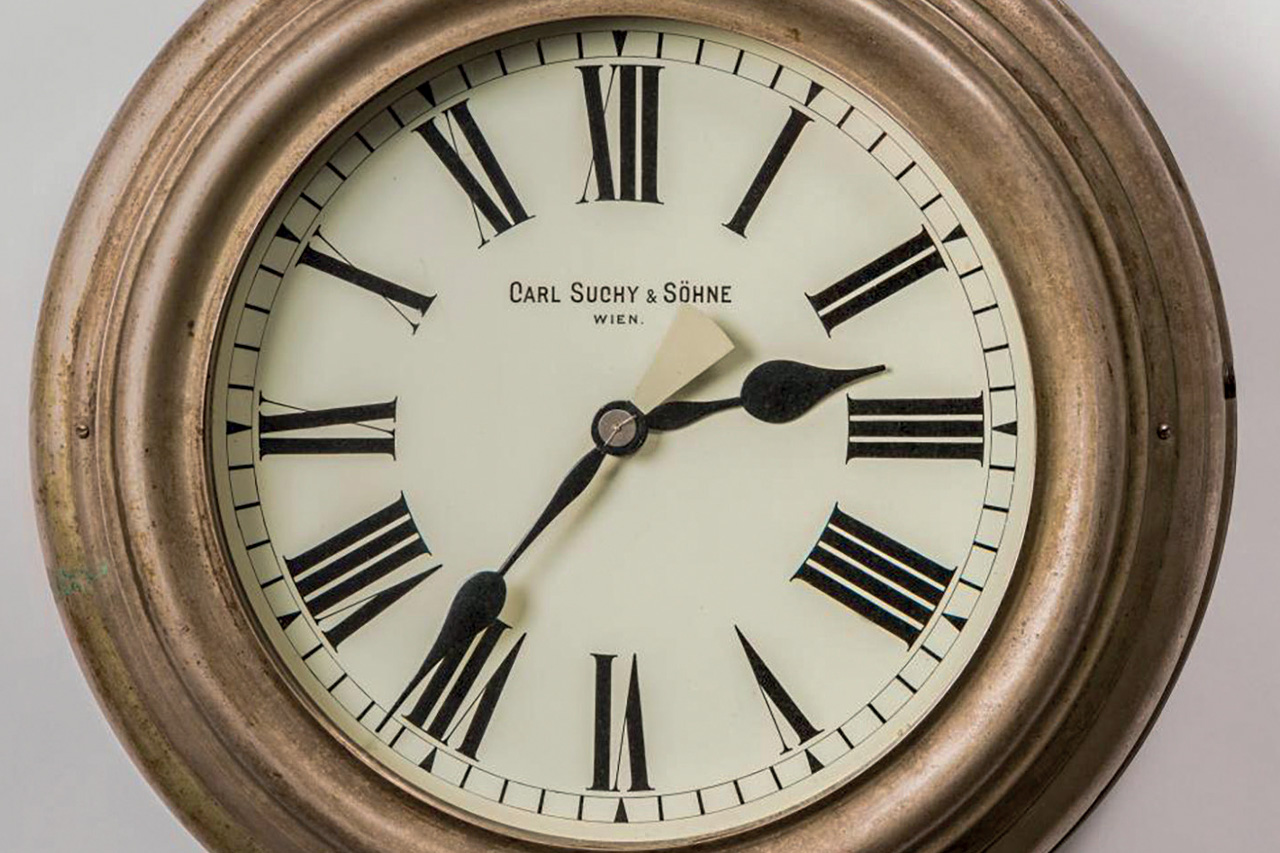 The Waltz No. 1 embodies everything that makes Carl Suchy & Söhne’s history so compelling. Aesthetically inspired by prolific architect Adolf Loos and paying homage to the court balls of the Austro-Hungarian Empire, the watch combines minimalism and purity of purpose with elegance and a touch of pomp.

The timepiece’s signature lined dial with its incredibly cool (and delightfully imprecise) seconds counter at six o’clock make for a striking aesthetic twist on classical watchmaking, whether it’s the subtle all-white, the eye-catching zebra combination of white and black or the skeletonised version. Sure, they’re a world away from the aristocratic pocket watches the brand was working on across the 1800s, but their 200-years-and-counting legacy is still very much a part of the modern brand.