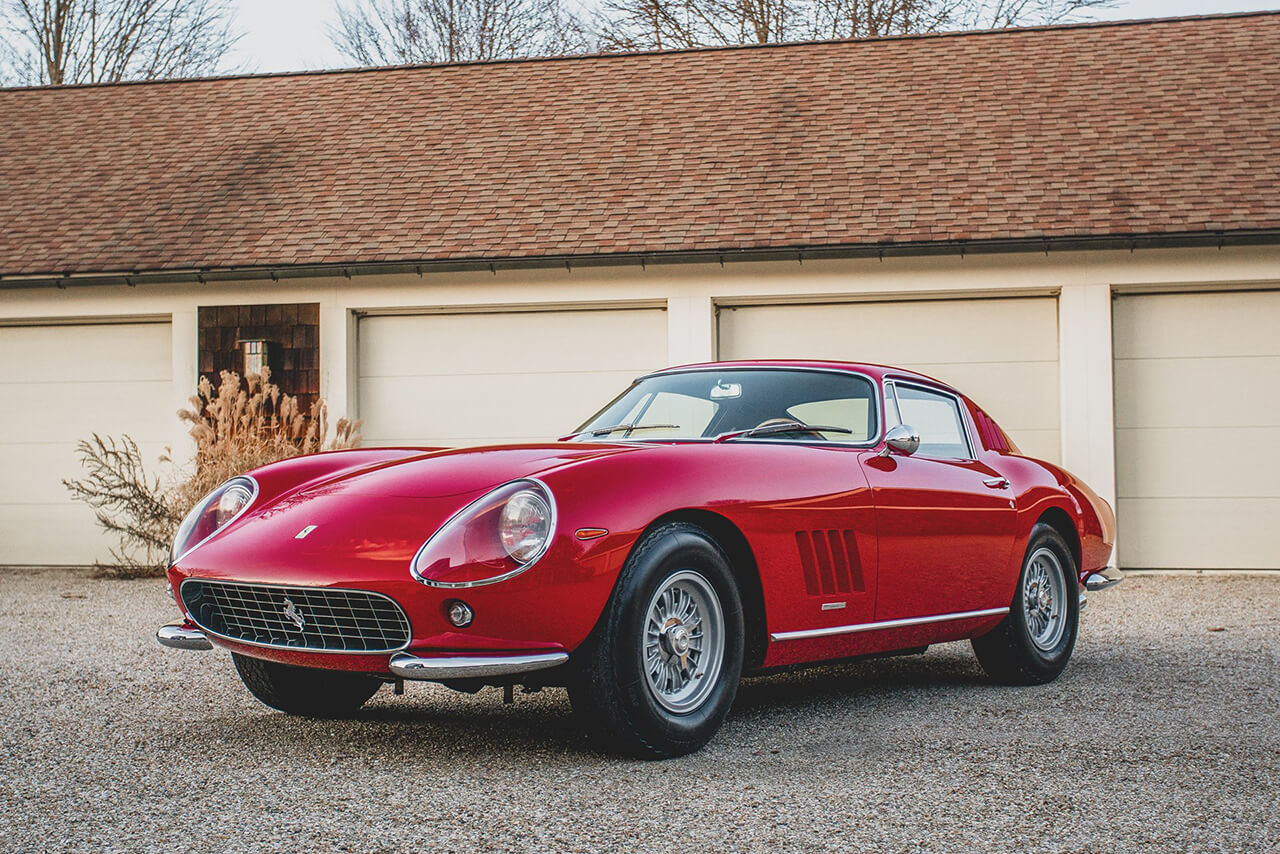 Kick the year off in spectacular style with the first big car auction of the year and, under the guidance of RM Sotheby’s, one of the best. Consignments are still being taken so the full list of lots isn’t available quite yet, but there are already some cars worth your attention, many offered without reserve. We’re not saying you’ll get a deal… but you might. They include a 1956 Austin-Healey 100-4 BN2, a beautiful 1965 Ferrari 257 GTB/6C by Scaglietti and a staggering number of pre-1940 models. Keep an eye on this auction, it’s going to be a big one. 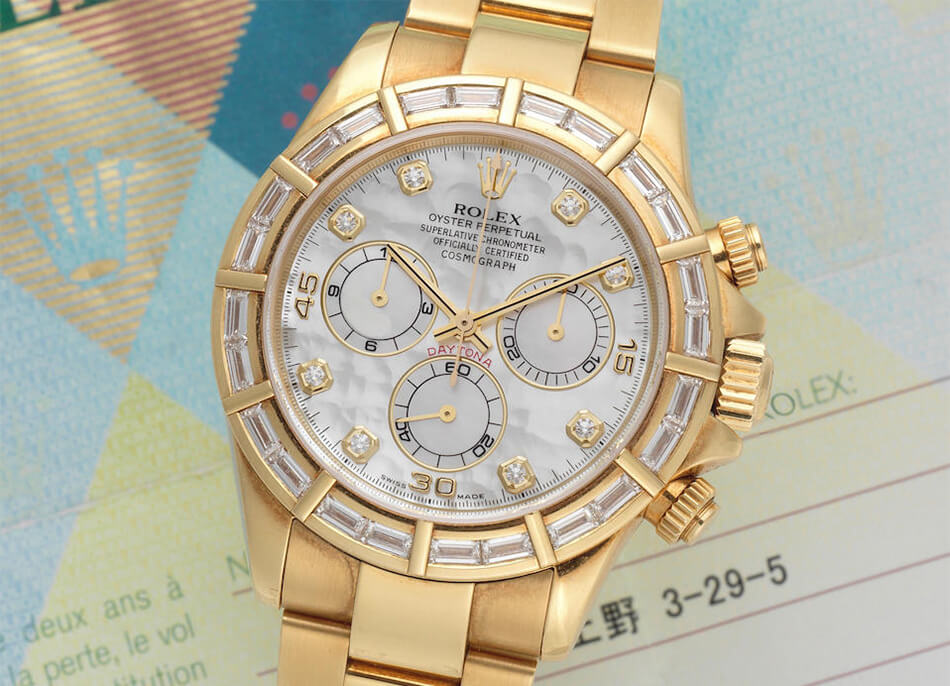 Now that Christie’s has done its fantastic sale, it’s time for Bonhams to step up and, while it doesn’t have quite the same headline lots as its rival, there are some serious pieces on offer. At the top end that of course means a couple of Rolexes – a stainlesssteel Khanjar-dial Daytona and another with a mother-of-pearl dial – as well as a Patek Philippe or two. They pale in comparison to the record-breaking Only Watch Patek, but then so does everything else. 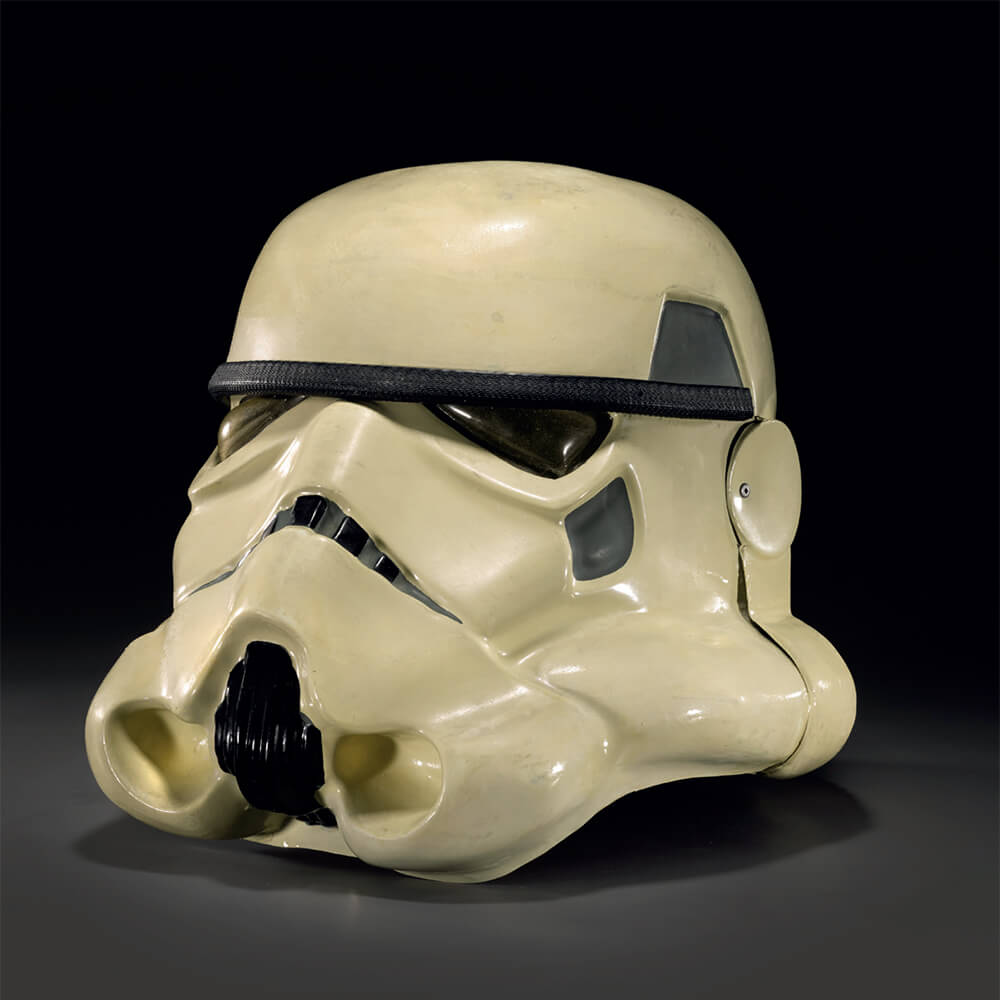 The hype around Star Wars is at fever pitch, with speculation about Emperor Palpatine as intense as love for Baby Yoda, so what better time to get into the collectibles market? Ending 13 December, a week ahead of the release of The Rise of Skywalker, Sotheby’s is presenting a huge number of serious collector’s items from a galaxy far, far away. 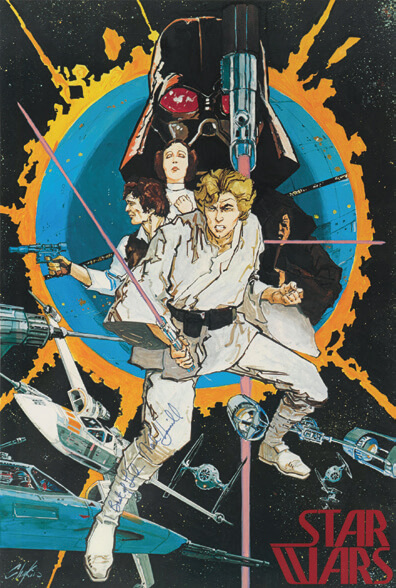 The cream of the crop however, among the various posters and memorabilia, is a genuine prototype Stormtrooper helmet, built a year before the release of A New Hope. It’s a serious piece of film history and, with a starting price of £30,000, has an estimate to match. sothebys.com