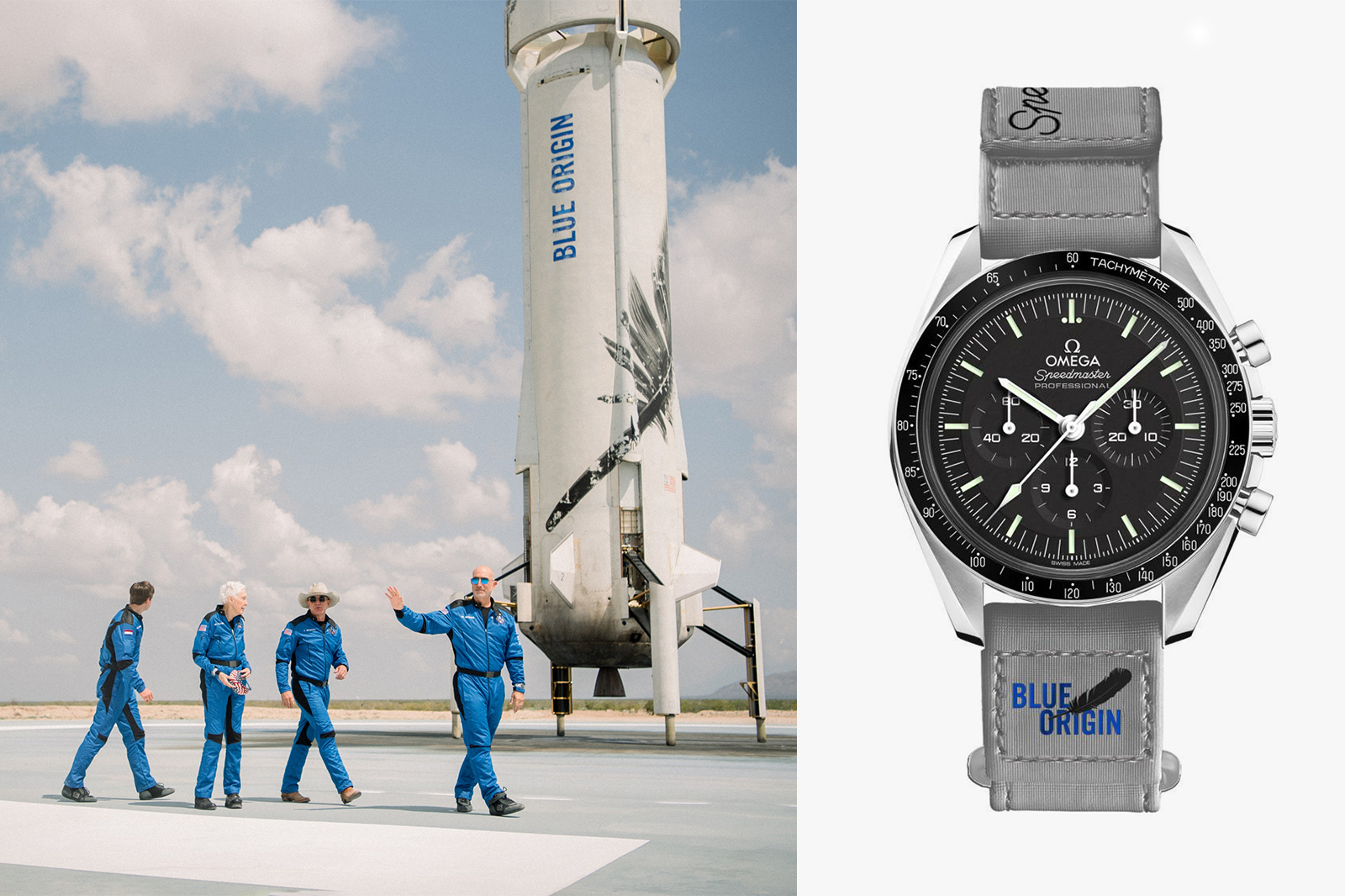 Since the last edition of Oracle Time two billionaires have been to space: Sir Richard Branson and Jeff Bezos. On July 11 Branson took off in his Virgin Galactic rocket plane for a 1.5 hour trip, while Bezos’ trip aboard the New Shepherd a few days later lasted only 11 minutes. So Bezos barely had time to use his custom Omega Speedmaster Moonwatch that was created for the occasion. The caseback is engraved with the Blue Origin logo, Bezos’ name and the flight number.

Watchmaking masterclasses aren’t a new concept but a watchmaking giant has entered the ring with their very first masterclass, which started in the middle of August and will continue until October. The giant in question is Audemars Piguet with the masterclass, entitled ‘Cracking History’s Code’, consisting of a tour of the Atelier and assembling a historic movement, as well as the opportunity for guests to decorate a timepiece that they can keep as a souvenir.

Sotheby’s Partner Up With The Distiller’s Charity 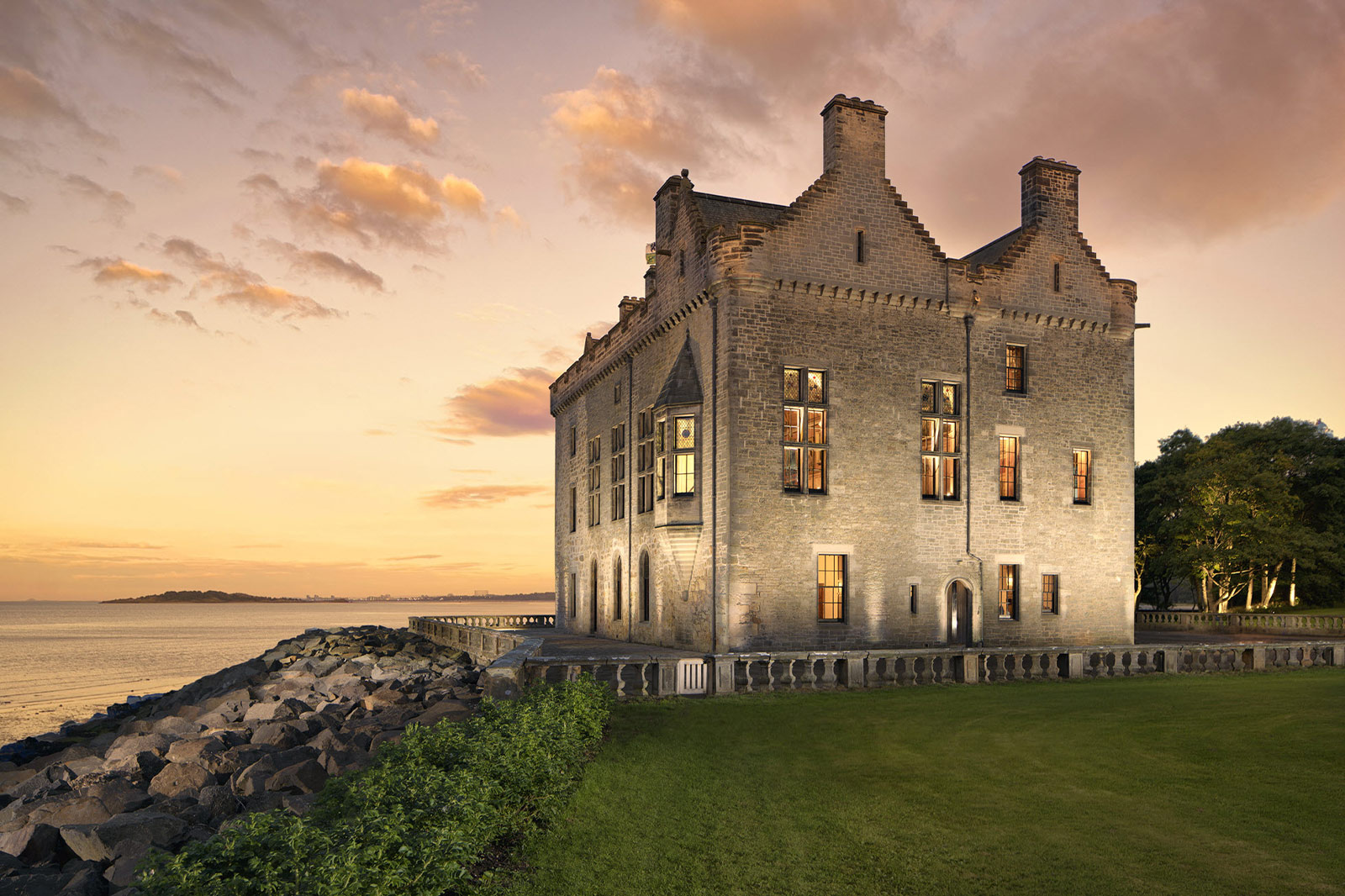 The luxury auction house Sotheby’s has announced a six-year partnership with The Distiller’s Charity in support of disadvantaged youth in Scotland. Over the six-year period they will curate three biennial auctions of rare and unique Scotch whiskies and experiences, with the series being known as ‘The Distiller’s One of One’. The first of these auctions will take place at Barnbougle Castle in Edinburgh on 3rd December, consisting of 40 lots with estimated prices as high as £250,000. 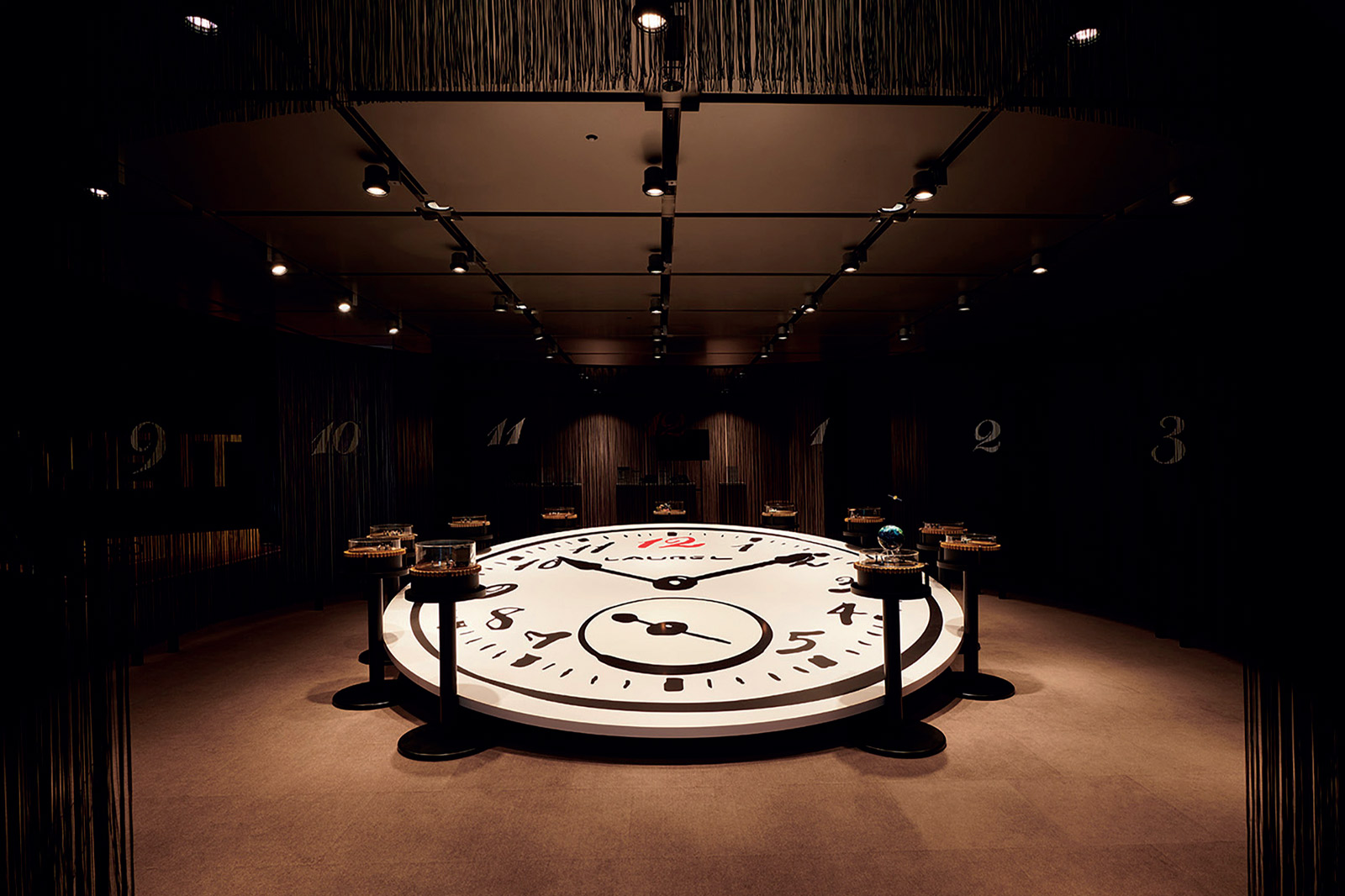 If you’ve been paying attention to any Seiko or Grand Seiko release this year, you’ll be well aware that the brands are celebrating the 140th anniversary of the company’s founding by Kintaro Hattori. It was inevitable that they would eventually reveal an exhibition in honour of the milestone and it comes with digital accessibility. With international travel still limited, you can view the exhibit online with a guided tour by Akio Naito, the current President of Seiko.

Discover the History of Fears Watches 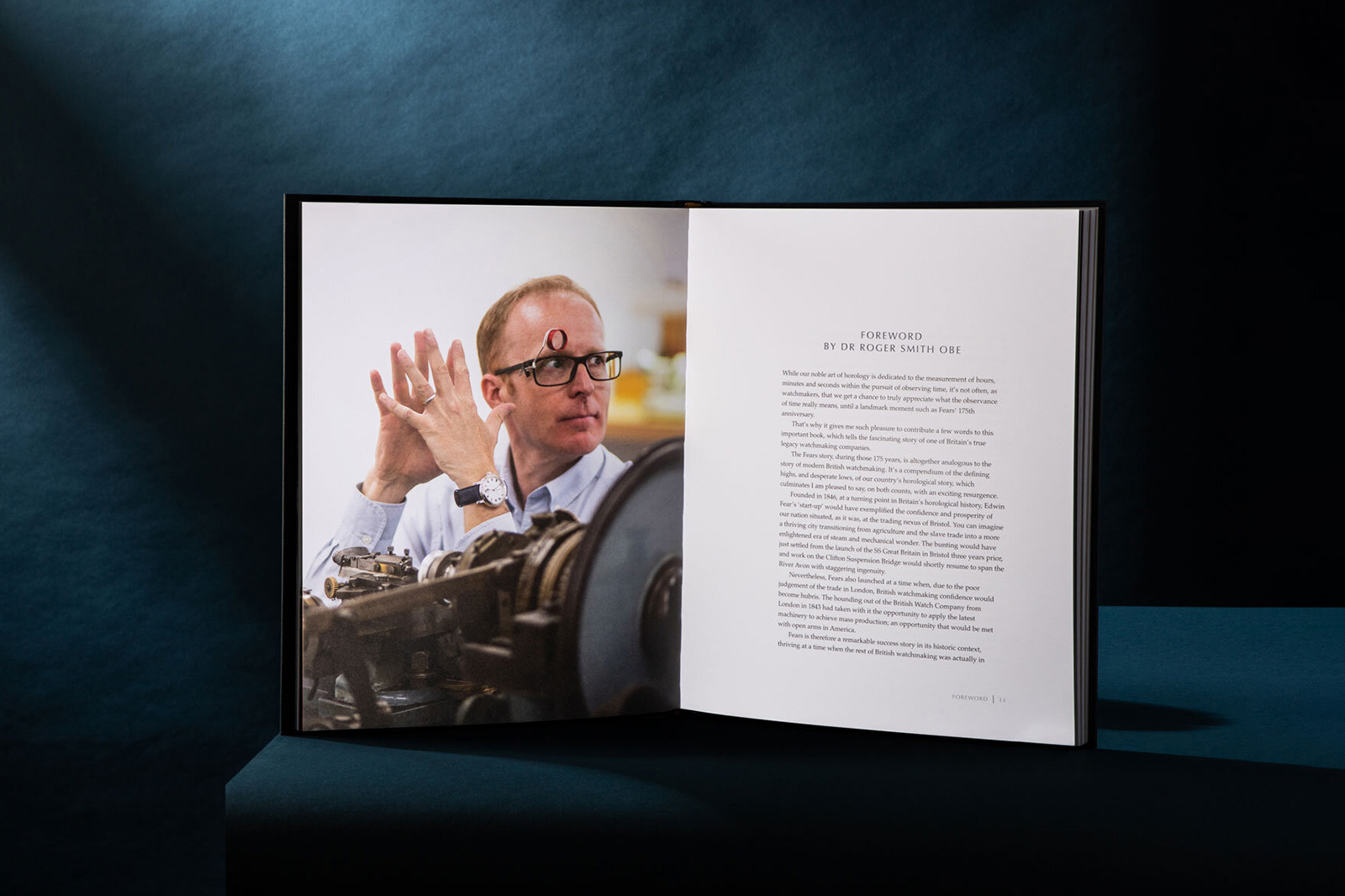 If you want to know all about Fears, there are plenty of places to look in this issue, including the cover! However, if you want to delve into the 175 year history of the brand in incredible detail, then their new book is just the thing, titled Elegantly Understated: 175 years of the Fears Watch Company. Written by Jane Duffus and published by Bristol Books it tells the complete story of the brand’s founding in 1846, closure in the late 1970s and rebirth in 2016. 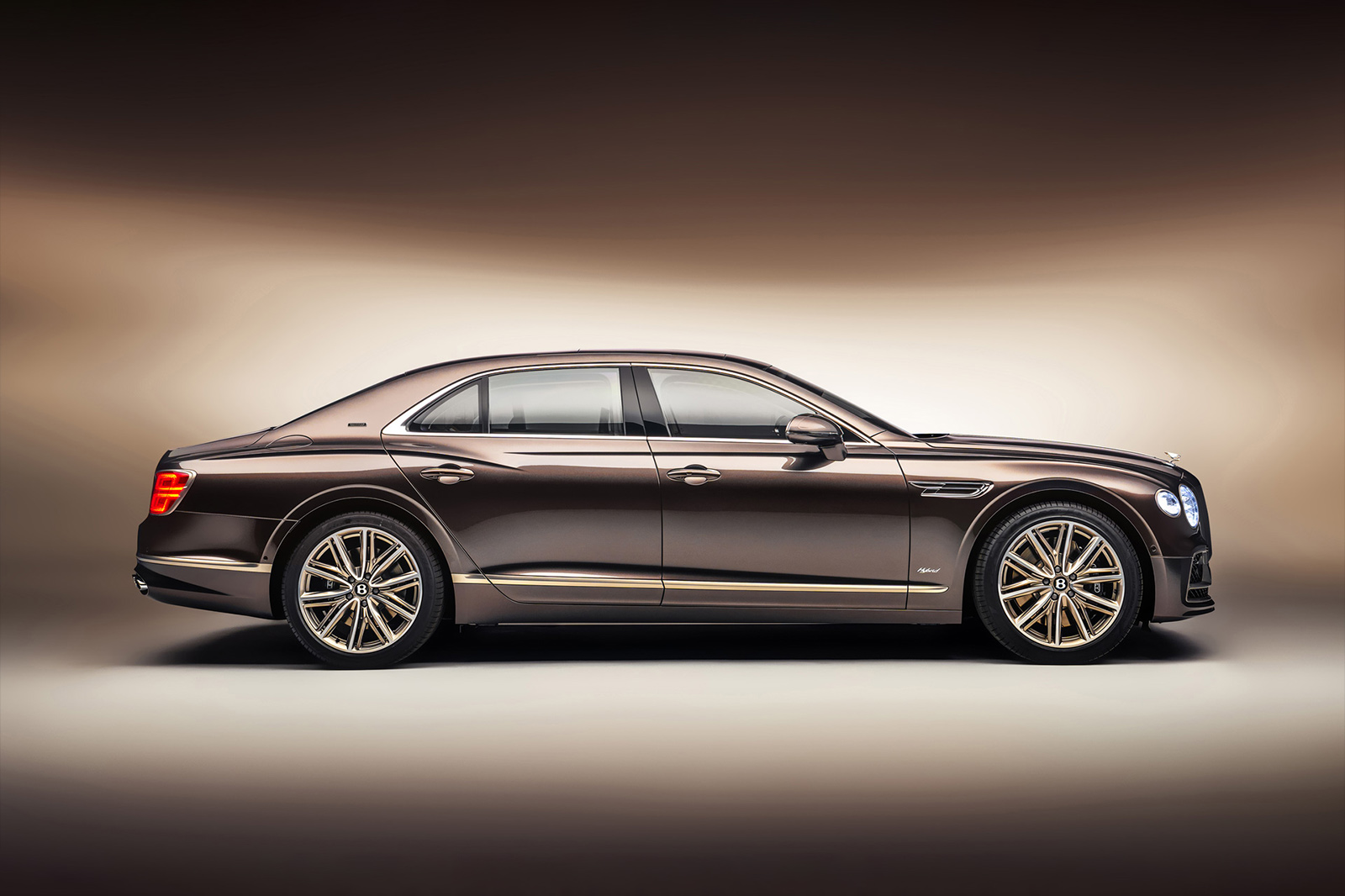 Bentley have taken a look at more than just the mechanics of their new Flying Spur Hybrid model when thinking about ways to be sustainable. The Odyssean limited edition that is kicking off the new production model introduces tweed and other high-quality environmentally safe materials to Bentley’s repertoire. Other key materials include open pore veneer wood that requires 90% less lacquer than traditional high gloss finishes. The Flying Spur Hybrid Odyssean showcases Bentley’s focus of the future of sustainable motoring.