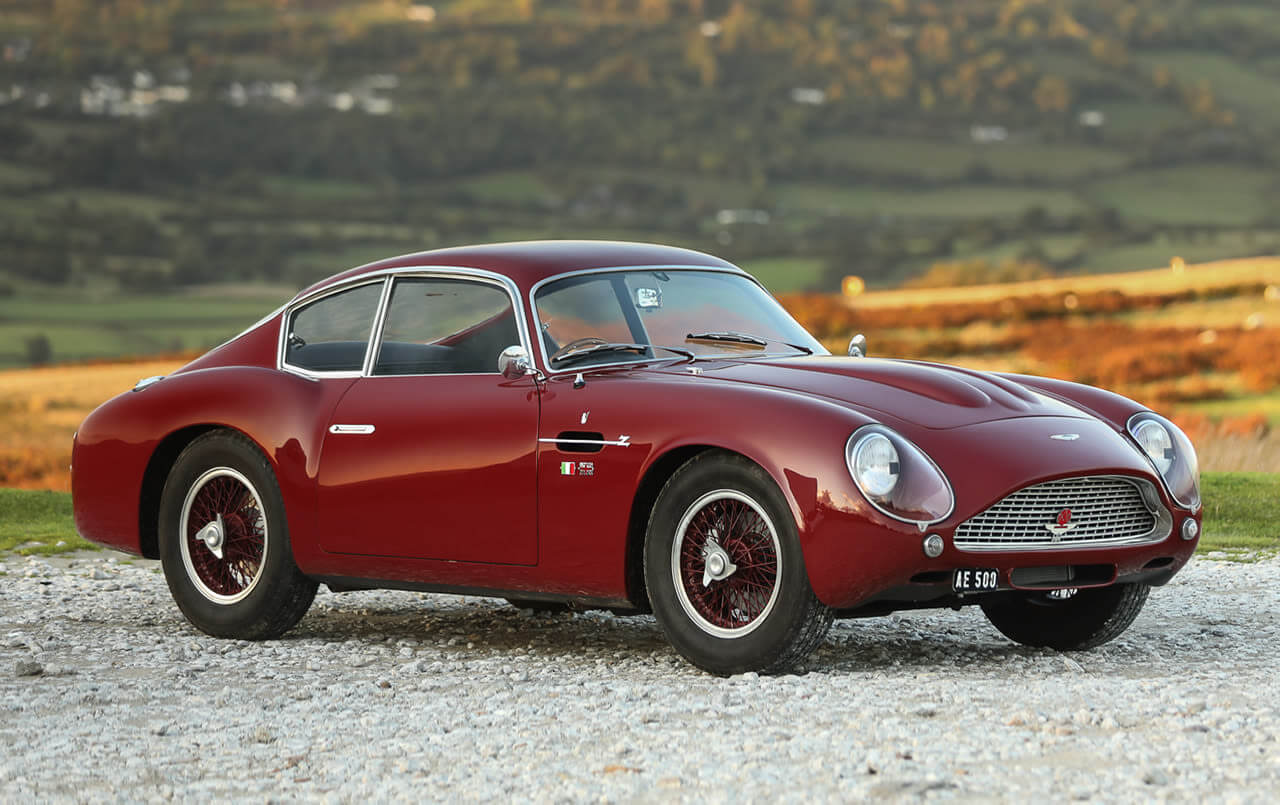 This is no April Fool’s joke; this is one of the most important private collections ever brought to auction. While relatively small as these things go – there are 16 lots instead of 60 – that’s not the number that matters. Three of the cars on offer are expected to go for north of $10m. Those include a 1961 Aston Martin DB4 GT Zagato, one of the most beautiful ever built; one of 17 Bugatti Type 57S Atalante’s built with the Atalante coachwork and a 1934 Bugatti Type 59 Sports once owned by King Leopold III of Belgium. There are other rare models in the collection from Lamborghini, Bentley and Lancia too, the culmination of a lifetime of collecting. This could well be one of the most noteworthy vintage and classic car auctions in years… 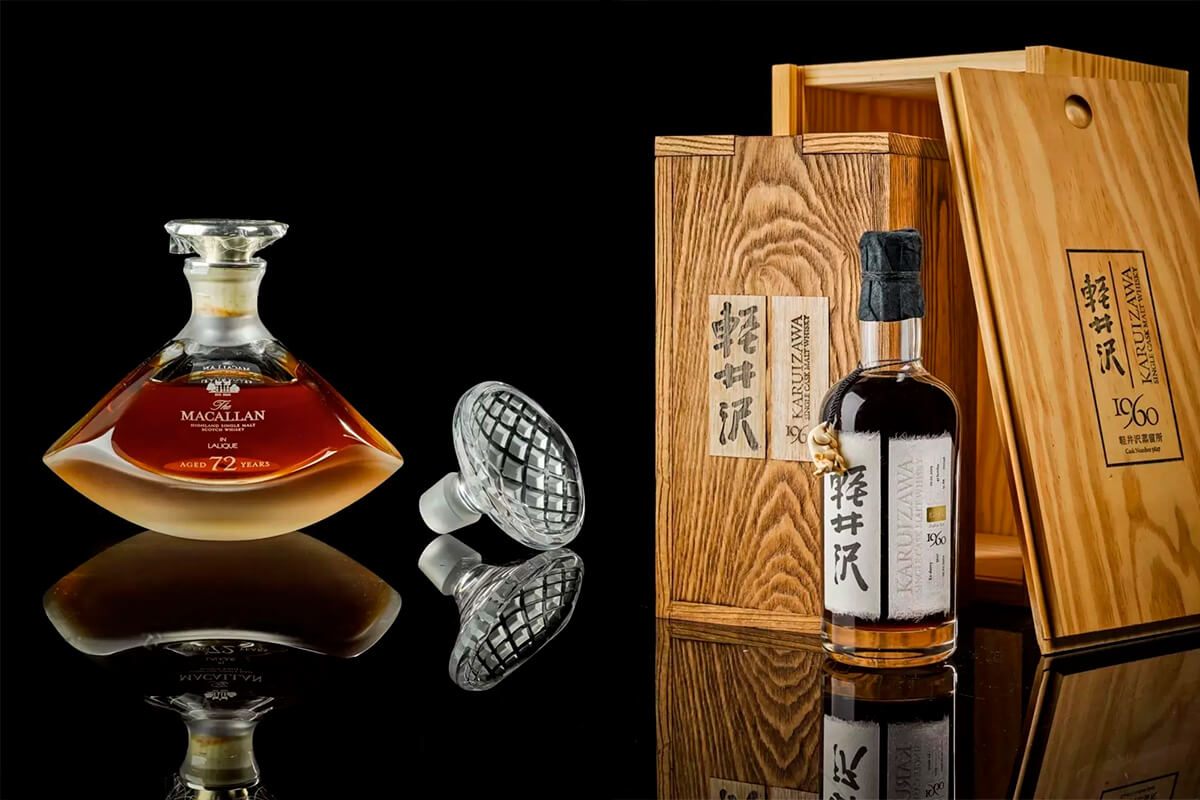 The Year of the Rat will be good luck for anyone that manages to pick up one of the rarest whiskies ever to come to auction: the Karuizawa Single Cask #5627 Zodiac Rat 1960. With the distillery long since closed, there can’t be much more of this sublime liquid left in the world. There’s also a good showing from The Macallan. There’s a full collection of the Six Pillars, six crystal decanters ranging from 50 to 65 years old, and the oldest whisky to ever be released from Macallan (or from nearly all distilleries for that matter) the 72-year old Macallan Genesis. Would you ever dare open it? 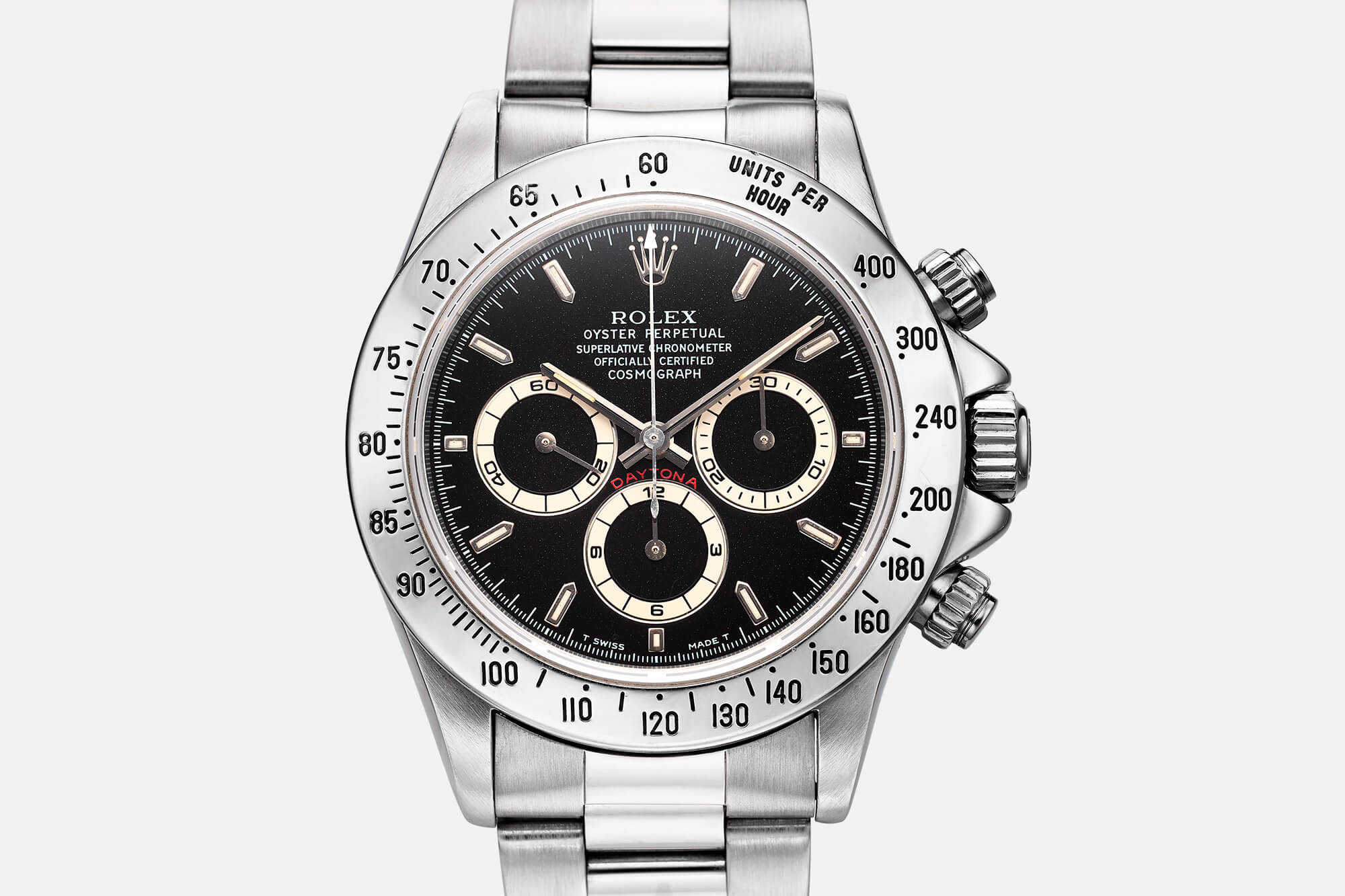 With over 200 lots in the Christie’s bumper watch sale there are plenty of rare models to choose from, designed to fill that burning hole in your collection. Missing a Nautilus? There’s a Ref. 3800/1 estimated at a cool $35,000. How about a Daytona? Specifically the ‘Zenith’ Ref. 16520, with a developing tropical dial, is yours for around $20,000. Rarer still there’s a Vacheron Constantin “Turnograph” Ref. 6782, a steal at $12,000. There are more affordable watches of course; estimates start at around 1k. But these are the ones that’ll pull the crowd online, the reasons to get your bids in well before the auction ends on the 10th. What’s going under the hammer this month including a Banksy original.