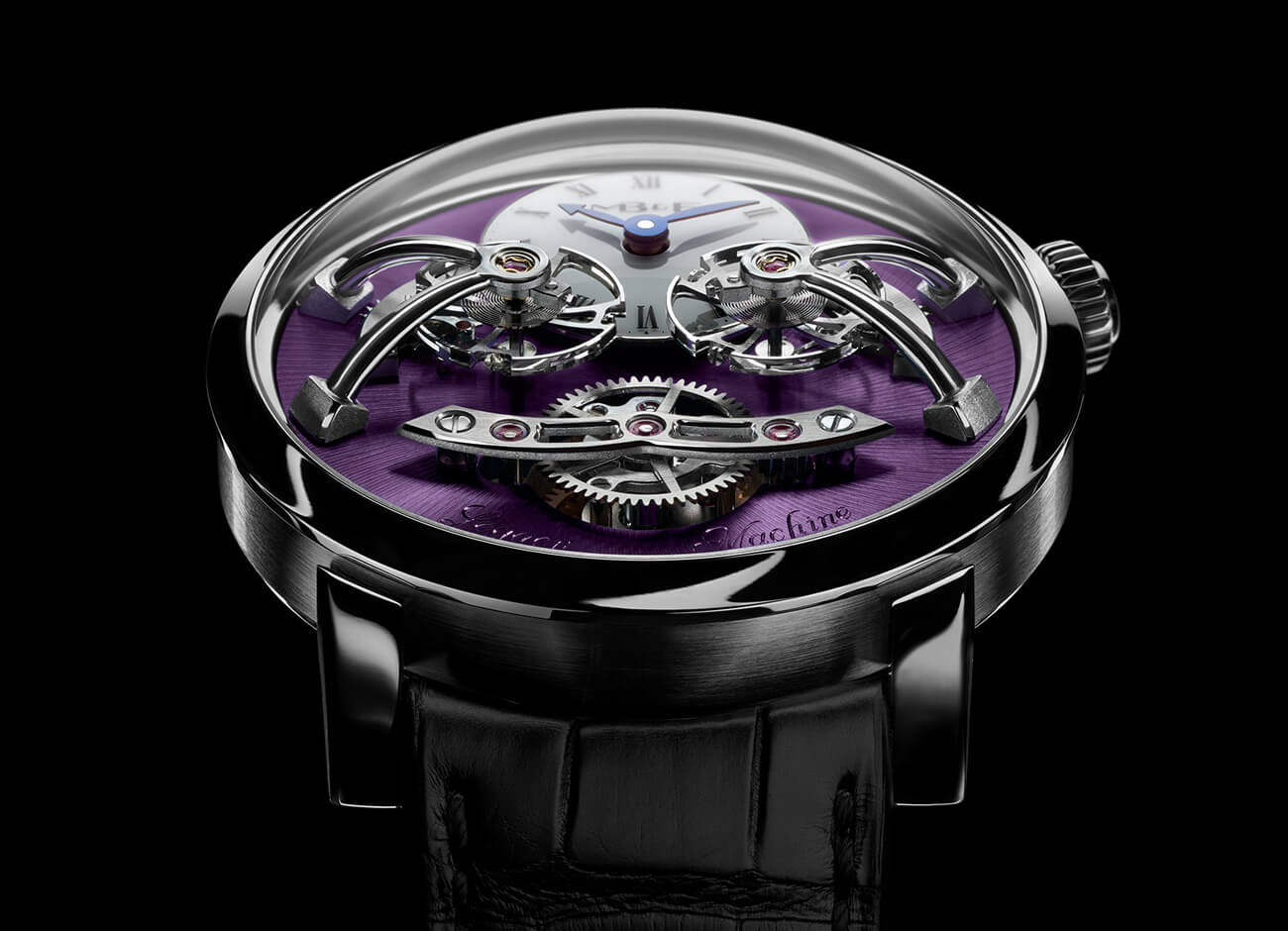 The MB&F LM2 is a beautiful watch, somewhere between classical watchmaking and a steampunk utopia. We hope you like purple, because in a regal twist on the superlative piece of mechanical ingenuity, that’s what you’re getting. A lot of it. Say hello to the MB&F LM2 White Gold Purple. Created by a pair of pedigree watchmakers – Messrs Jean-François Mojon and Kari Voutilainen – its twin balance wheels suspended above the dial are horologically outstanding and, thanks to said dial’s new livery, fittingly eye-catching. 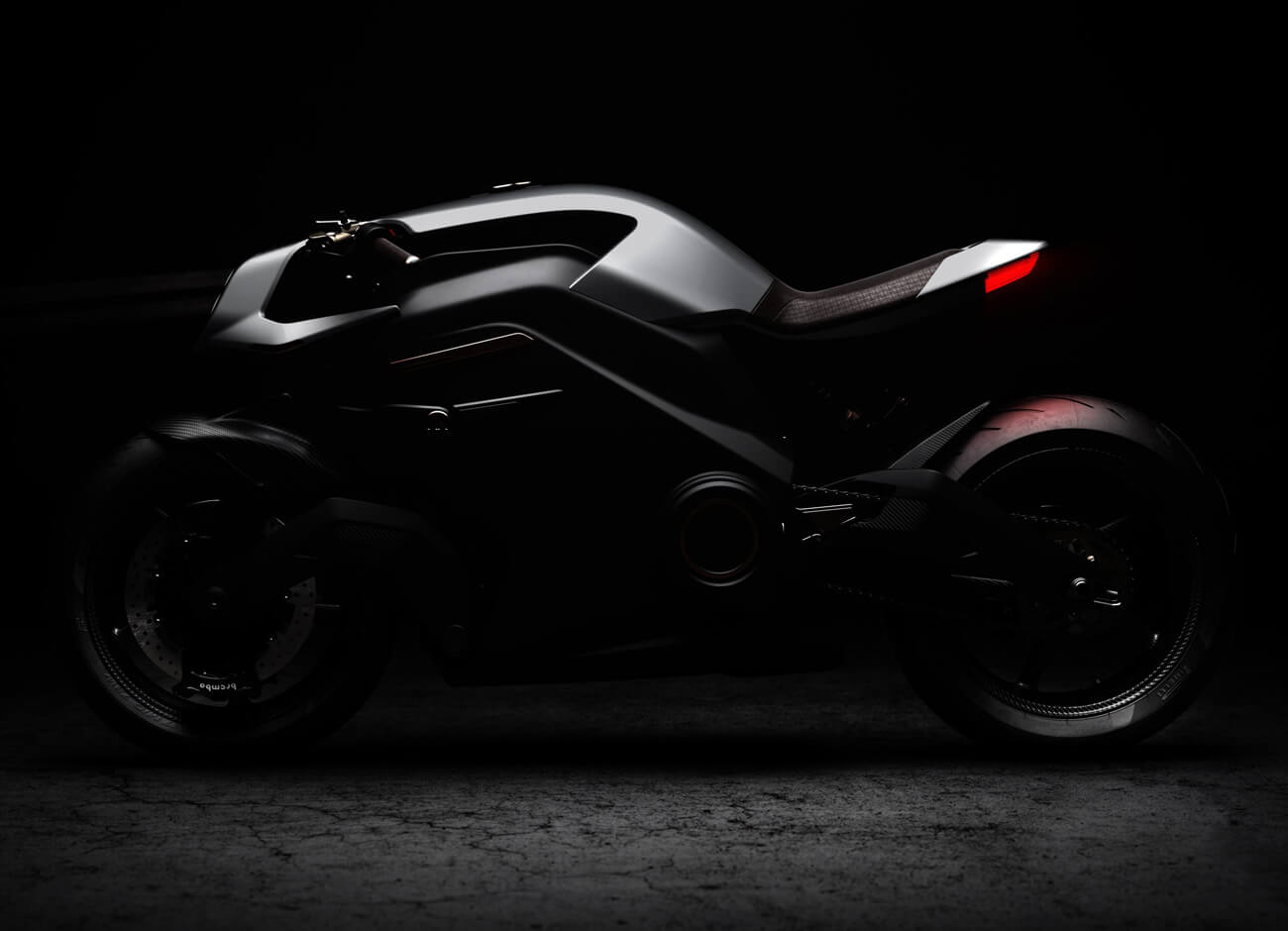 Motorbikes are nuts; electric vehicles are nuts. The Arc Vector is downright insane. The 150mph, £90k electric performance bike stretches the definition of café racer, especially as it comes with a sensory riding suit and helmet equipped with a heads-up display that Tony Stark would be proud of. The British-designed bike has been touted as the most advanced EV on two wheels, with a cutting-edge design that makes Tron seem vintage. Arc has only just secured funding, so don’t expect a test drive too soon, but the future’s bright. 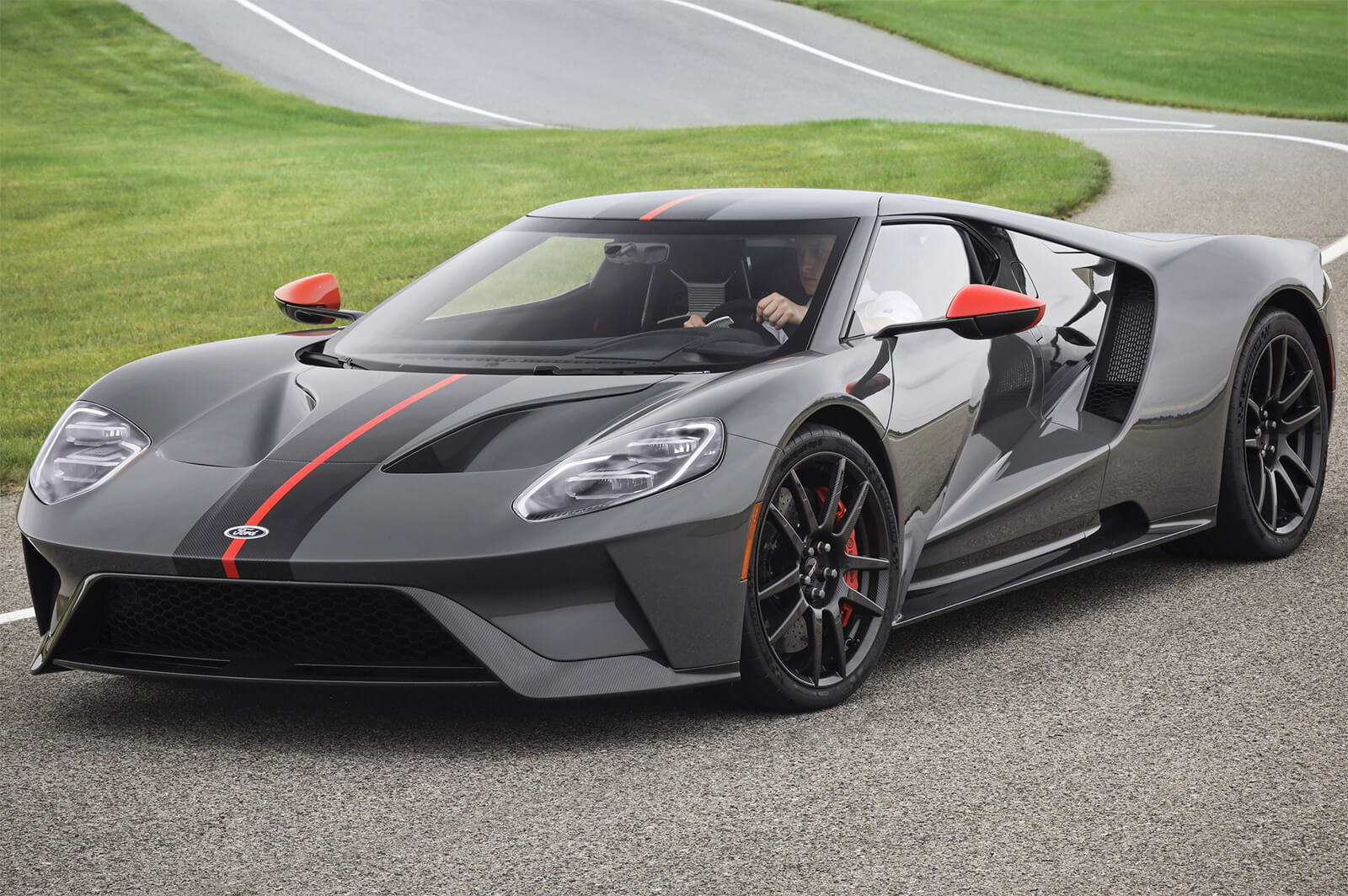 If you thought the ultra-lightweight speed demon that is the Ford GT couldn’t get any lighter, you were wrong – by a solid 40 pounds. That’s the only real upgrade between this and the ‘standard’ Ford GT, but when it looks this good, who cares about a spec sheet? With coloured accents and hints of raw carbon along that iconic centre stripe, it’s positively sinister. It’s also race-ready; just get this bad boy to your nearest track and let it rip. That is, if it’s not too intimidating; ford.com 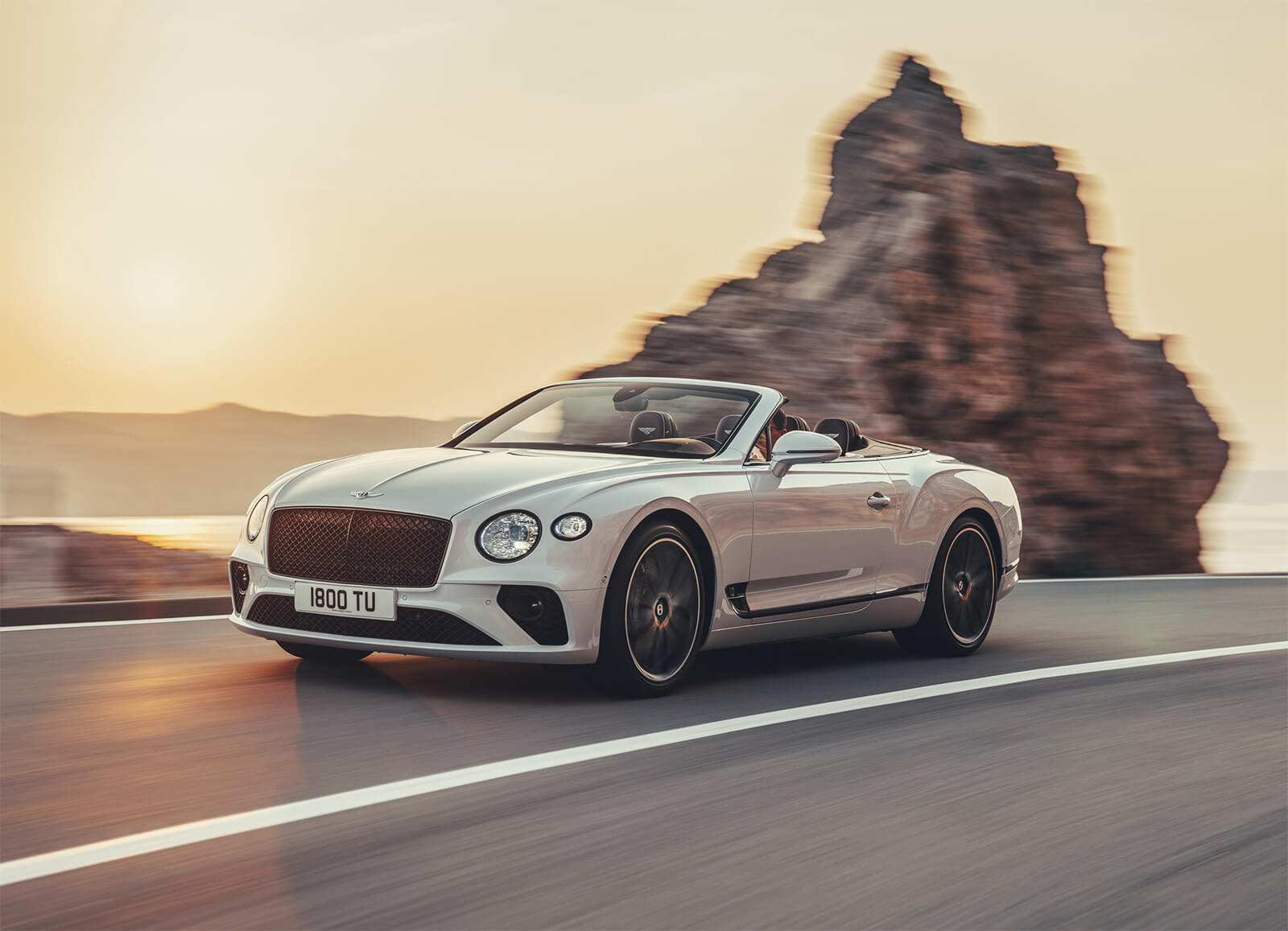 Bentley make the best grand tourers in the world; it’s all they’ve been doing since 1919. Need proof? Look no further than their latest flagship soft top, the Continental GT Convertible. It has everything: a 0-60 sprint of 3.7 seconds; extraordinary comfort thanks to neck warmers and sumptuous seats and that classic Bentley elegance. If you really want to lean into the British vibe, you can also swap the plain black fabric of the roof for some good old tweed. And hey, if you end up regretting the choice, you can get it stowed out of the way in just 19 seconds. 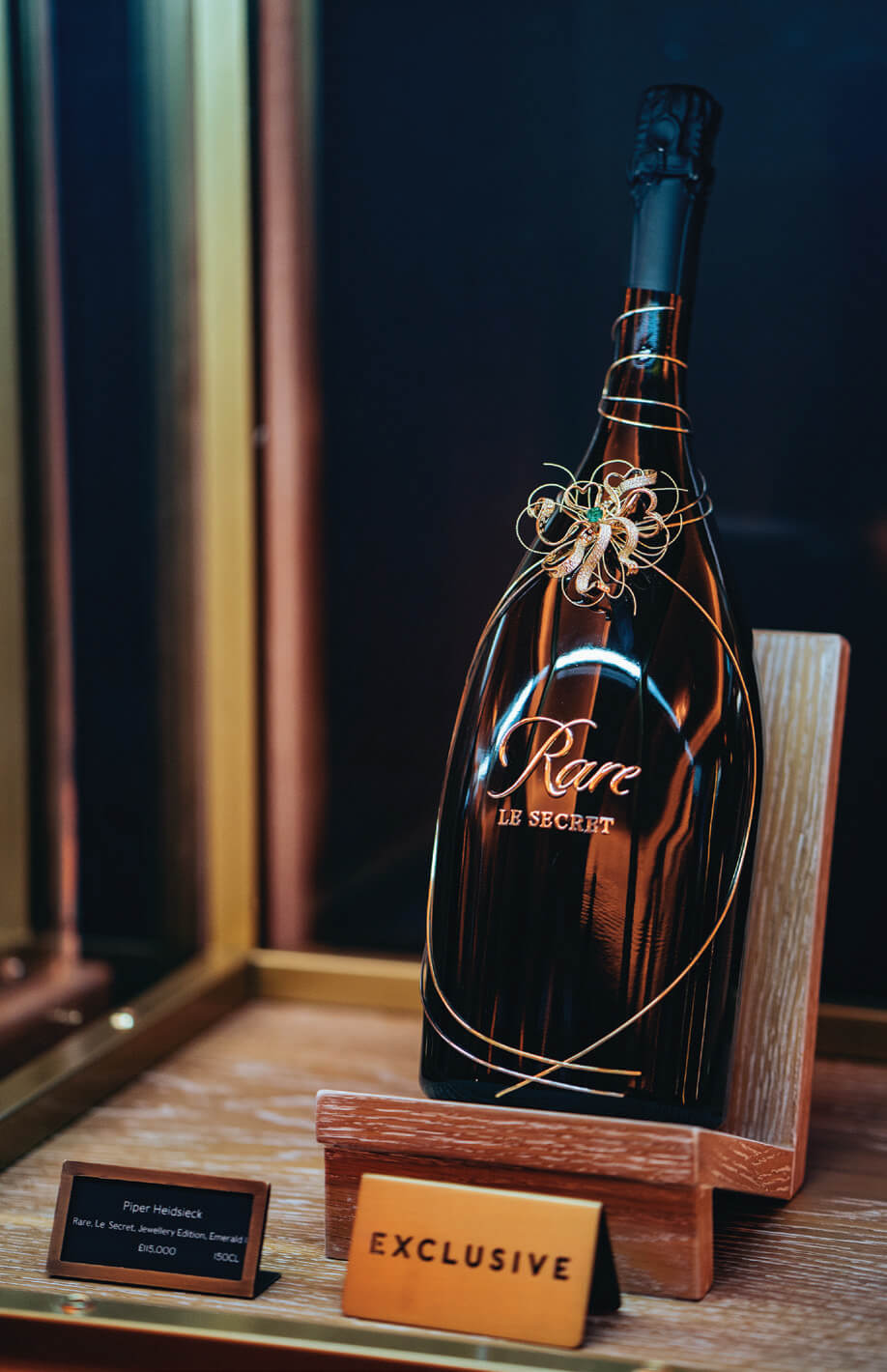 Régis Camus is a man with many secrets. Twenty years ago, the cellar master of Piper-Heidsieck – and sparkling winemaker of the year too many times to count – hid a few bottles of wine away for blending. Ageing them under cover of darkness in his private cellar, it took decades before they were, by his estimates, perfect. Well, now the secret’s out and with it a series of 10 magnums with a jewelled twist courtesy of Mellerio, the oldest jeweller in the world. Set with a one-carat sapphire, ruby or emerald, the release has been dubbed the Rare le Secret High Jewellery. It’s not just the wine that sparkles. 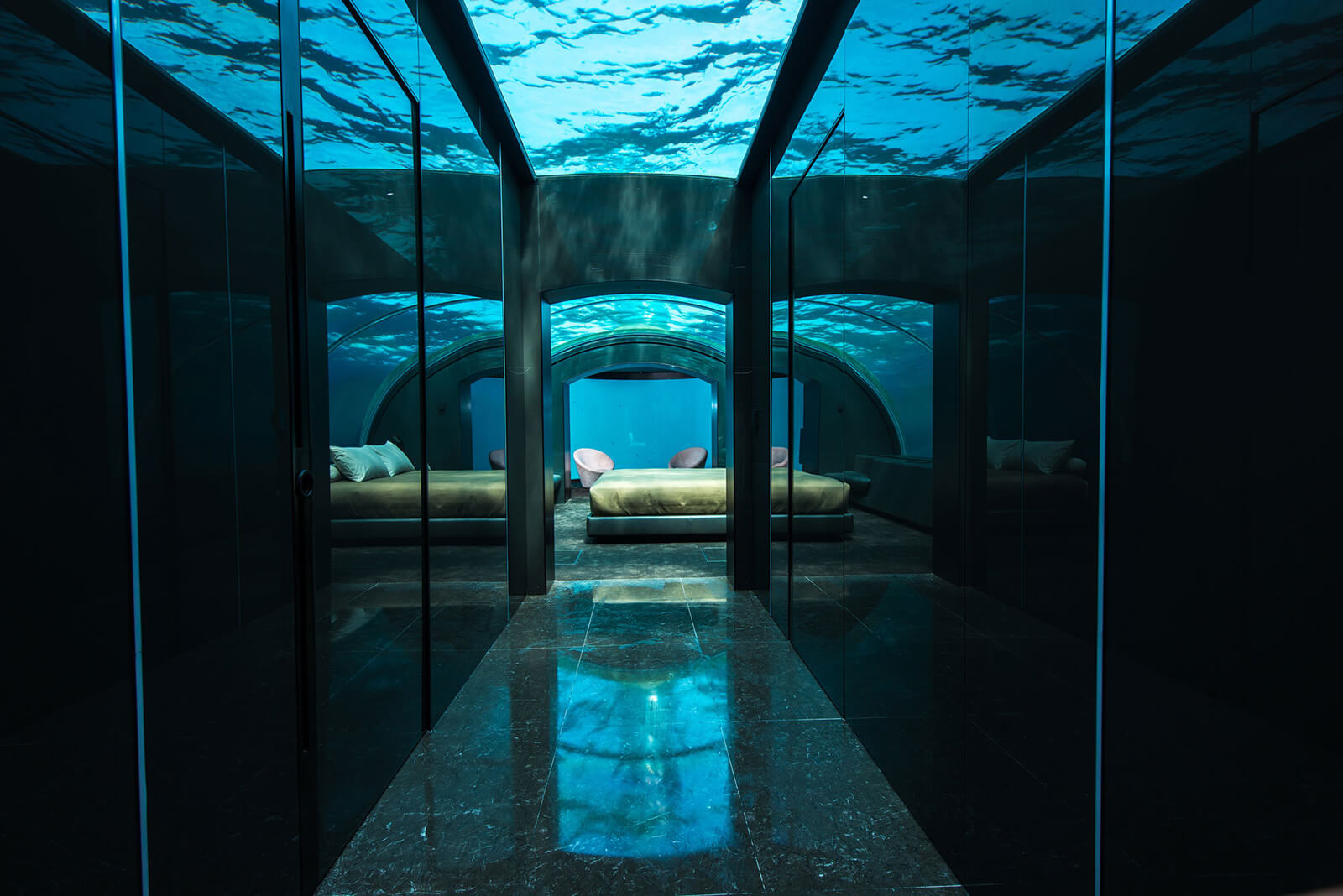 Finally, you can sleep with the fishes without concrete shoes and a loan from the mob thanks to Conrad Maldives. The already-stunning resort on the island of Rangali has upped their game (or is that lowered?) by sinking an entire residence five feet under the surface of the paradisiacal ocean. With windows on all sides and glass roofs, you’ll be able to see the abundant marine life on all sides. Hydrophobics need not apply. 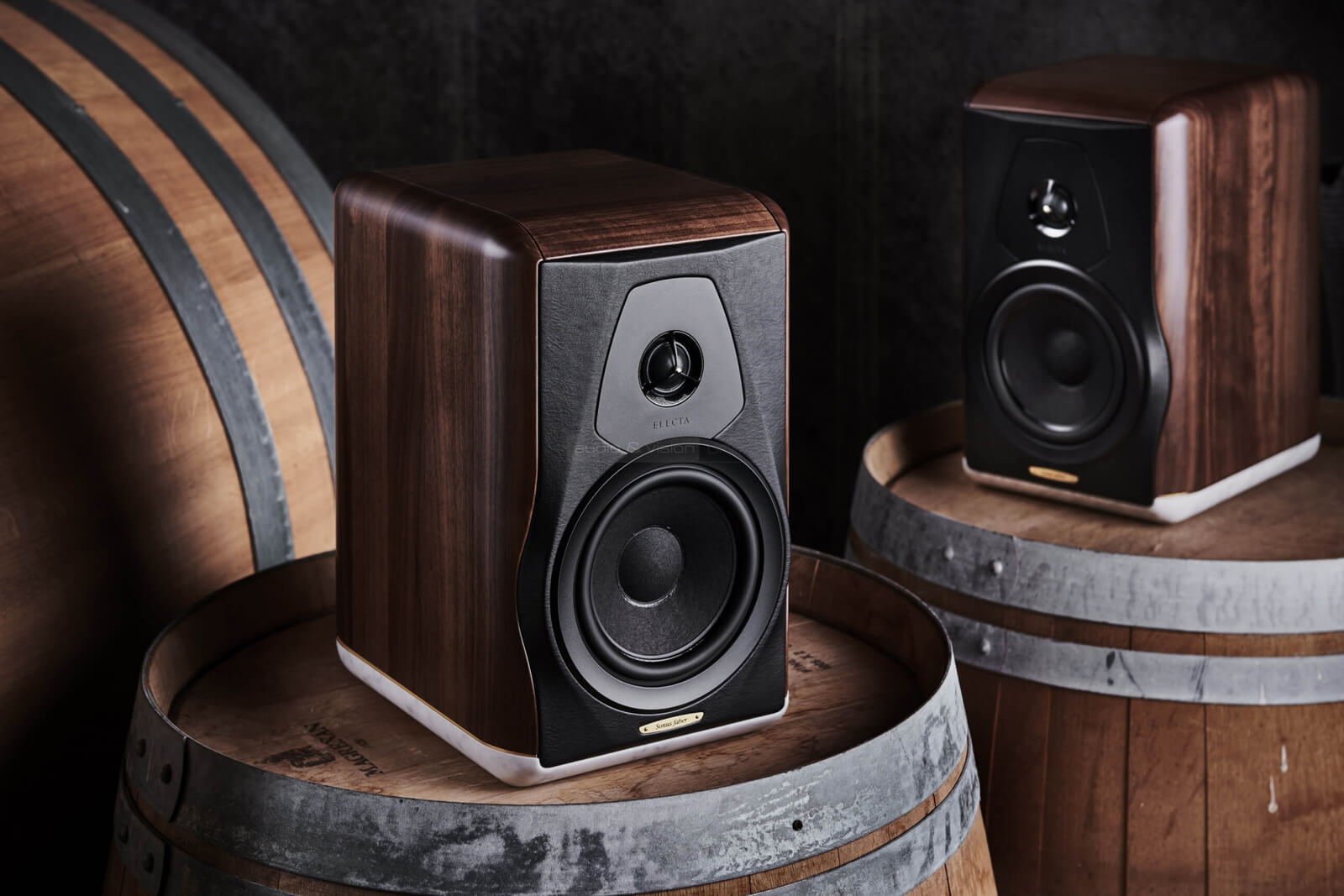 This year marks Sonus Faber’s 35th birthday and, rather than a card and a slice of cake, the Italian audio specialist is commemorating the occasion with – you guessed it – one of their magnificently sculptural loudspeakers. Meet the Electa Amator III. Based upon the 1987 Amator and 1997 Electa Amator II – two models that helped shoot Sonus Faber into the heights of audiophile admiration – this is a bookshelf speaker that punches well above its weight. Handmade in Italy and as beautiful as ever, the solid walnut, leather and Carrara marble base hold a 28mm tweeter and 6.5-inch mid-woofer which, thanks to Sonus Faber’s various technologies, sound as impressive as the Electa looks. 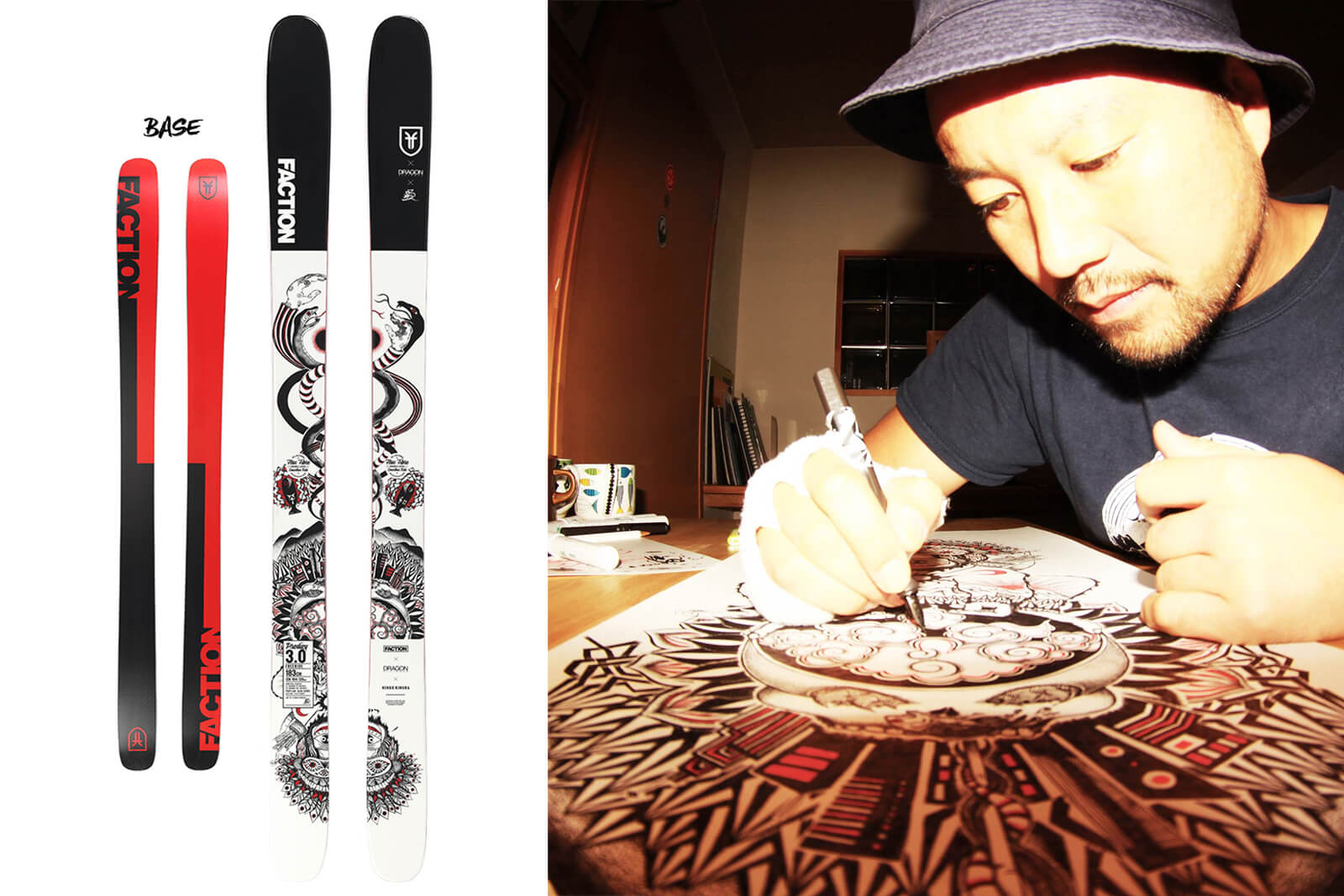 Sneakers aren’t the only thing that’s near-obsessed by collaboration; apparently, skis are getting in on the action too. Then again, Faction isn’t like most ski makers, they’re… what’s the word? Cool. Take their latest collaboration with both snow accessory brand Dragon Alliance and Japanese artist Kengo Kimura. This limited-edition version of the Prodigy 3.0 ski is part cutting-edge sports equipment, part street art canvas – all awesome. While you’re at it, pick up the Dragon Alliance X2 goggles too; they won’t hang (time) around for long. 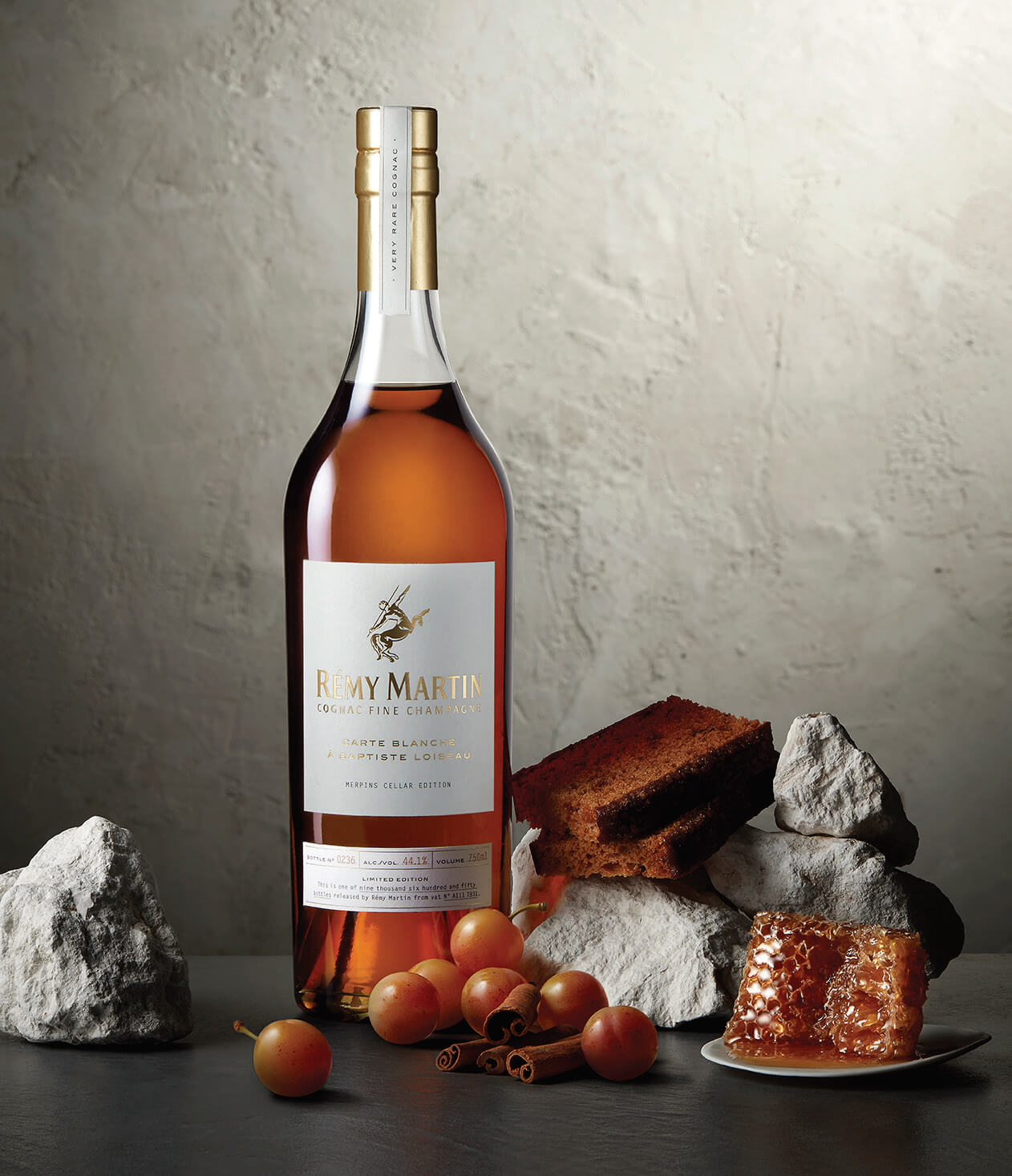 It’s not often a cellar master like Rémy really gets to let loose on his reserves; they’re normally bogged down with retaining house style more than experimenting. Give thanks for Rémy Martin Carte Blanche then! In this spectacular cognac, Baptiste Loiseau has been allowed to create an entirely new blend to reveal a new side of fine Champagne cognac. Think gingerbread, cloves, honey and plums. It’s limited, it’s pricey and it’s one of the best cognacs around.

Combining the best of old and new with an industrial aesthetic and musical outlook, Vitus Audio is...

From amps to record players and everything in between, these are the gadgets that will keep your...