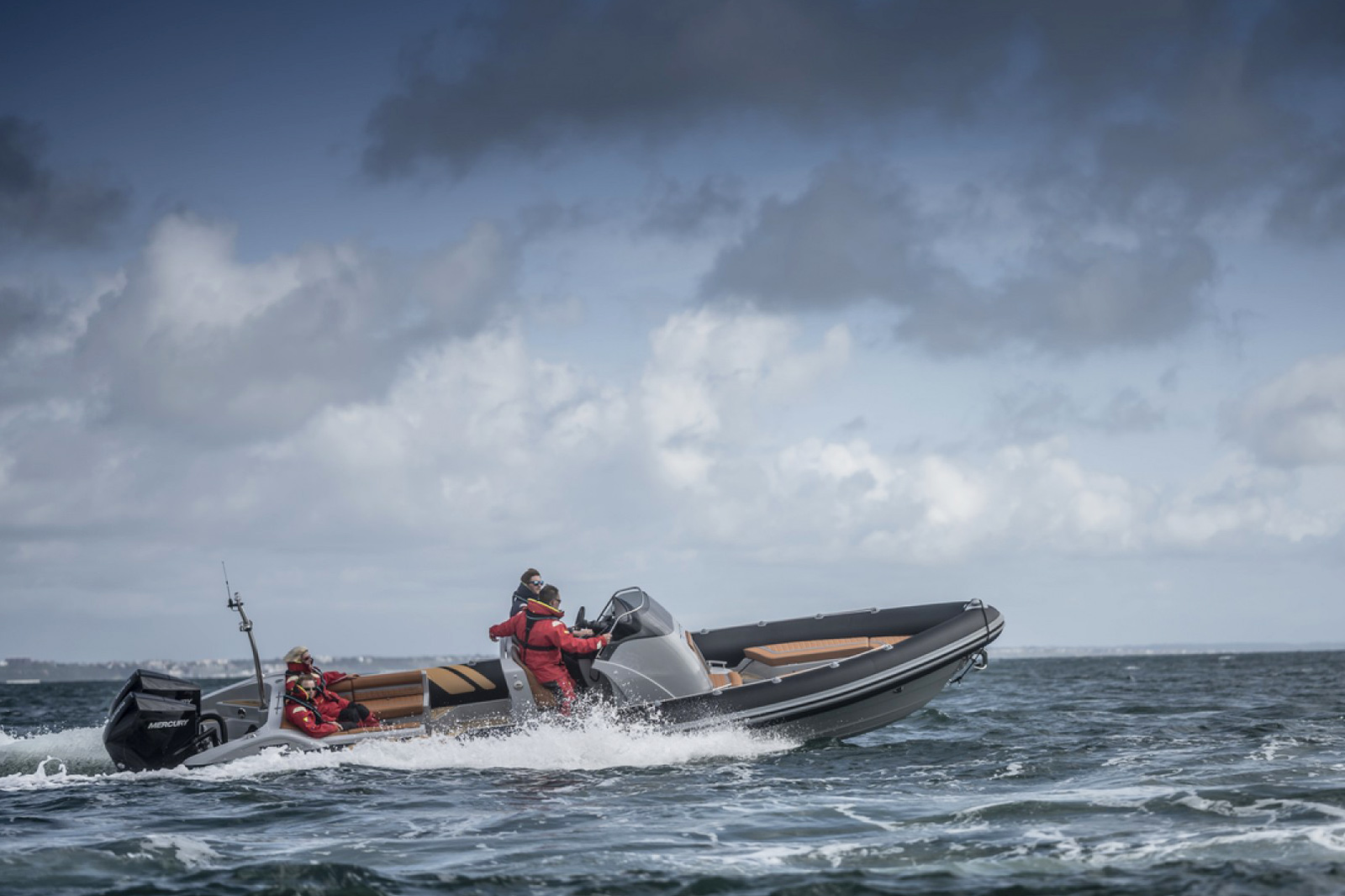 Land Rover Defender specialists Twisted Automotive have taken a plunge into the world of boats with a new range of Twisted Adventure RIBs. Based on the Cobra Nautique range, they’re available in sizes from 6.2m to 8.7m and can house up to 500bhp in their outboard motors. The largest of the collection, the 8.7m, is codenamed #R001 and can carry 12 people in its rearrangeable seating. It has twin mercury engines and its forward-curved A-frame is ideal for water sports. 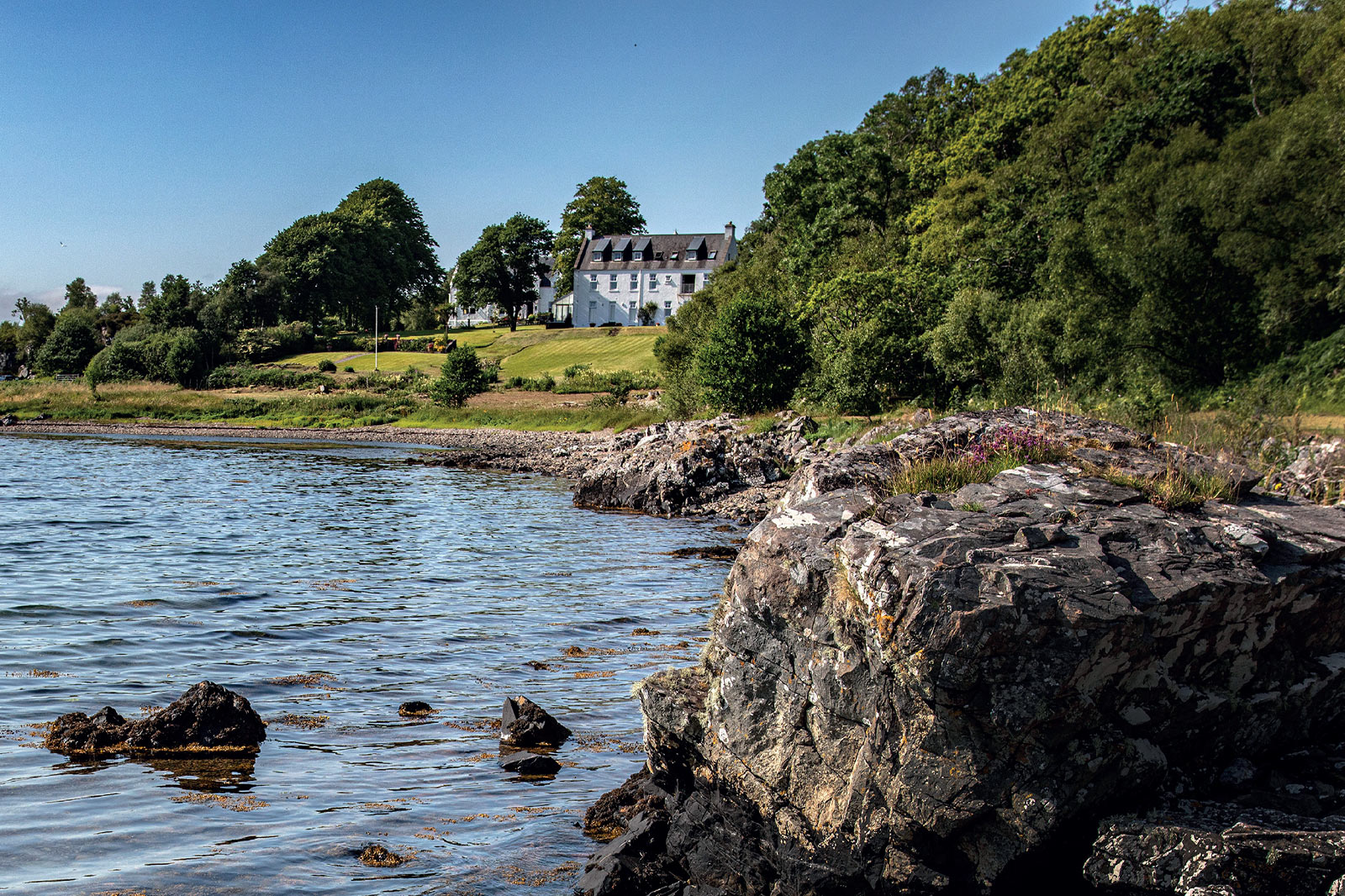 The historic Kinloch Lodge on the shores of Loch Na Dal in Skye is celebrating its 50th anniversary with a fresh new menu and outdoor wilderness experiences. You can join the estate’s Ghillie (think a Gaelic supercharged gamekeeper), Mitchell Partridge as he guides you through fishing, deer stalking, foraging, outdoor cooking and wild walks. Then it’s back to the lodge for open fires, plenty of whisky and sustainably sourced food which is grown on site. 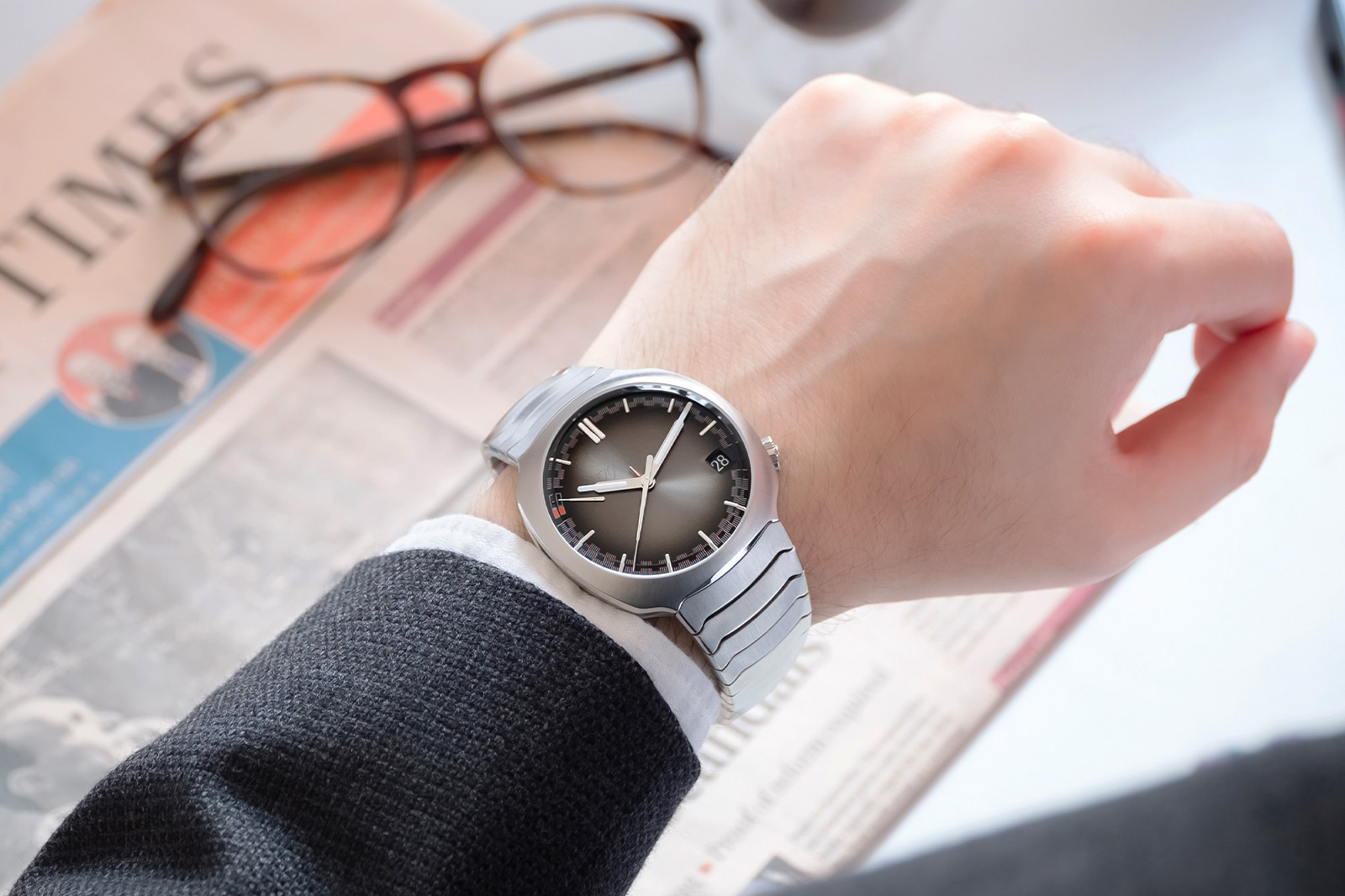 Perpetual calendars are one of horology’s most prestigious complications, but they also tend to have a high barrier to entry, both in terms of price and complexity. However, the H. Moser & Cie. Streamliner Perpetual Calendar does away with all the subdials and visual noise that often accompanies the complication and instead shows off its retro-modern aesthetic. Quite possibly the most refined perpetual calendar this year and all the more gorgeous for it. 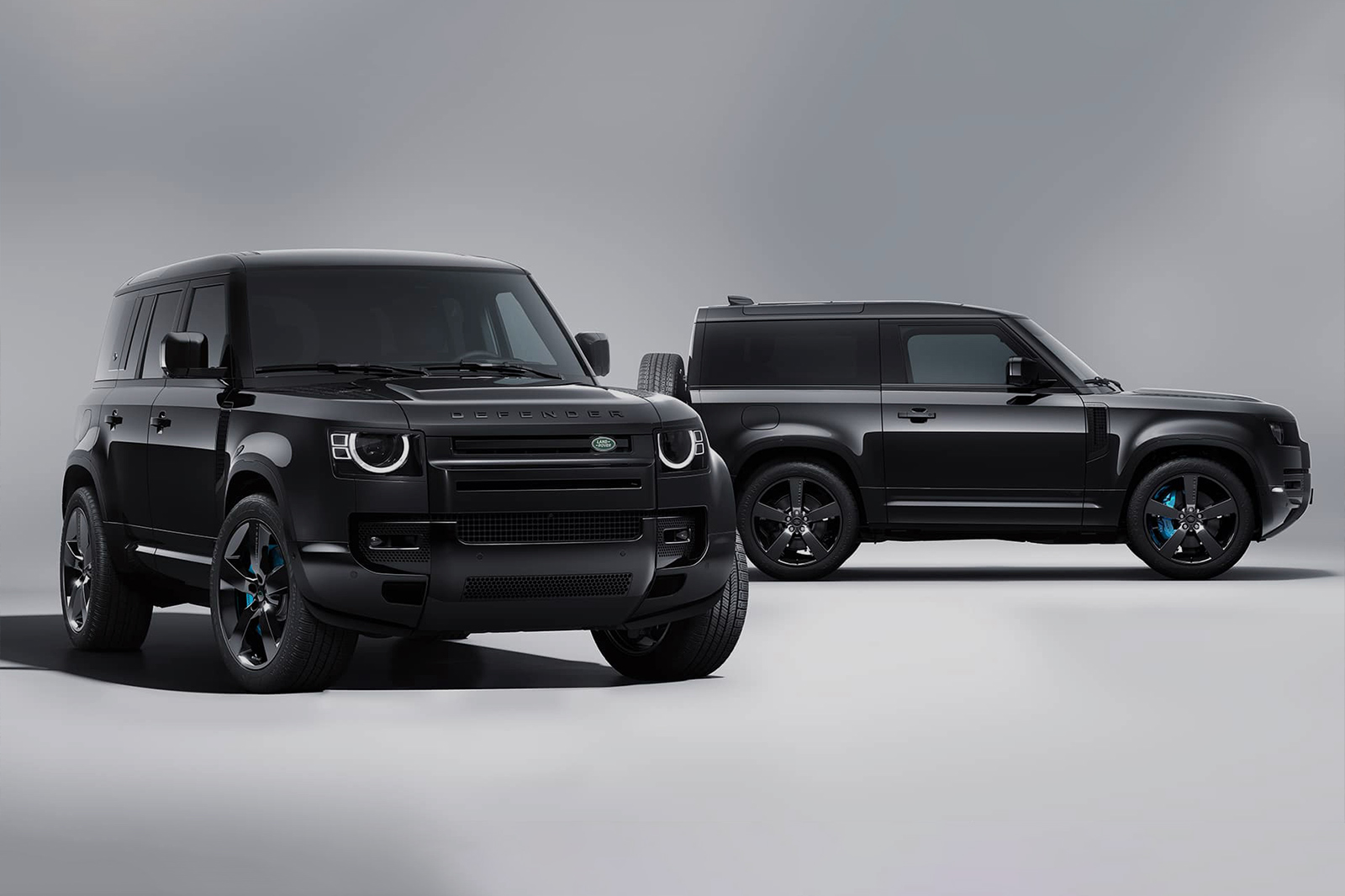 Bond is firmly in the zeitgeist at the moment and Land Rover’s Defender V8 Bond Edition is ideal for anyone who likes their off road experience to be suave. Or you know, just look menacing as you cruise around the city. Available as either a Defender V8 90 or 110, it includes an extended Black Pack with 22” gloss black alloy wheels, Xenon blue front brakes and a Defender 007 rear badge. And, there are plenty of 007 references inside too.

Limited to 300 vehicles worldwide with 15 in the UK, more details at Land Rover. 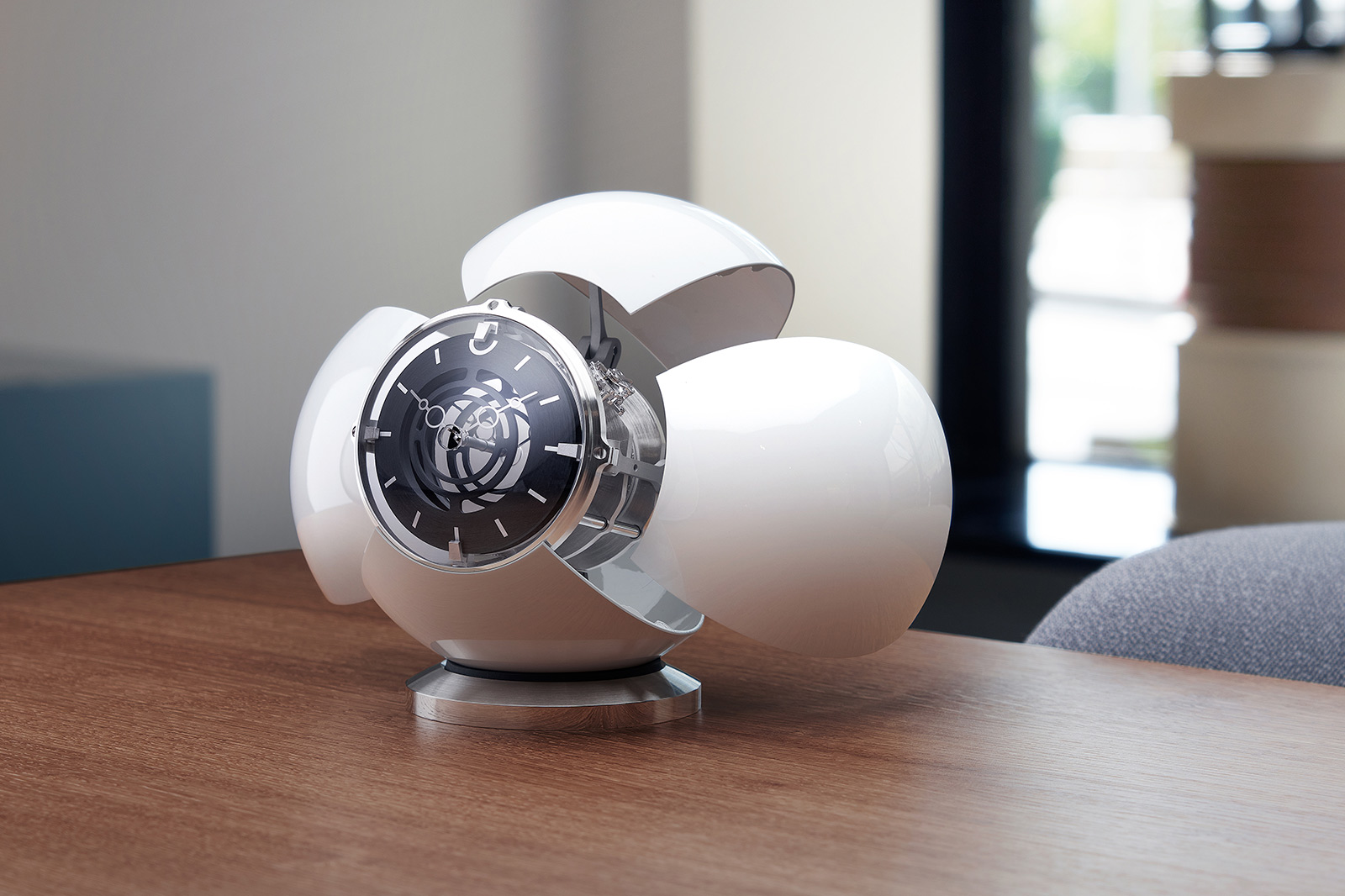 The Orb is the latest wacky creation to come from MB&F’s longstanding collaboration with Swiss clockmaker L’Epée. As its name suggests, this clock is more or less perfectly spherical with the dial as a focal point like the iris of an eye. However, it’s more complicated than simply being the horological equivalent of a Magic 8 Ball because the sphere can be opened. With its four panels fully open, the clock stands completely upright like a strange spaceship that has landed on Earth. 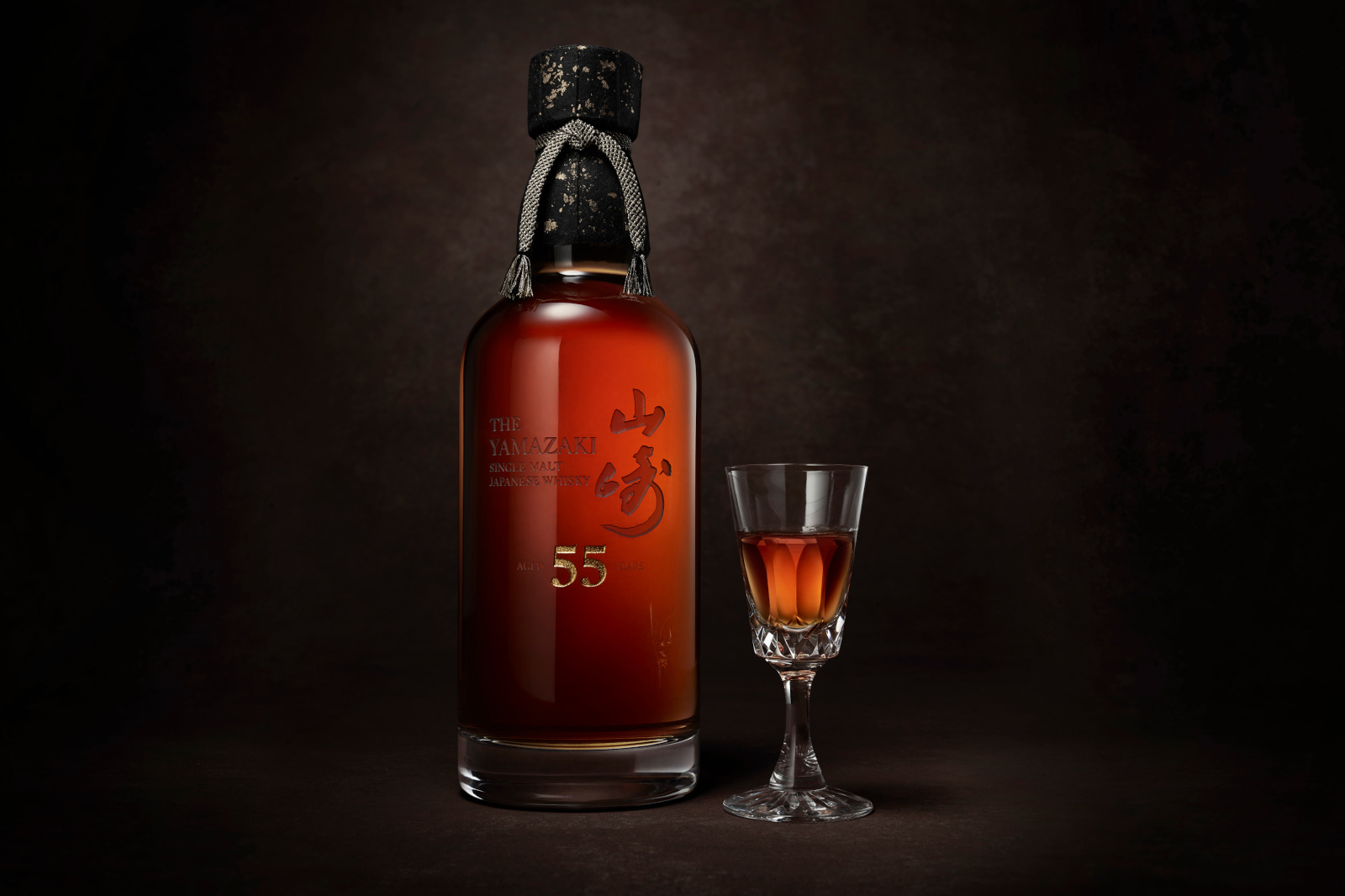 The House of Suntory’s Yamazaki 55 whisky is making its global debut after an exclusive release in Japan last year. Only 100 bottles of the liquid, which has passed through the stewardship of five master blenders, are available at select retailors including Harrods and Claridge’s. On the nose, expect wood and smoke but on the palate Yamazaki’s signature tropical fruit is evident, resulting in the glorious flavours of barbequed banana and plenty of Mizunara oak. Presented in an engraved crystal bottle with plenty of Japanese artisanry, this is something truly special – even by 50-year-old standards. 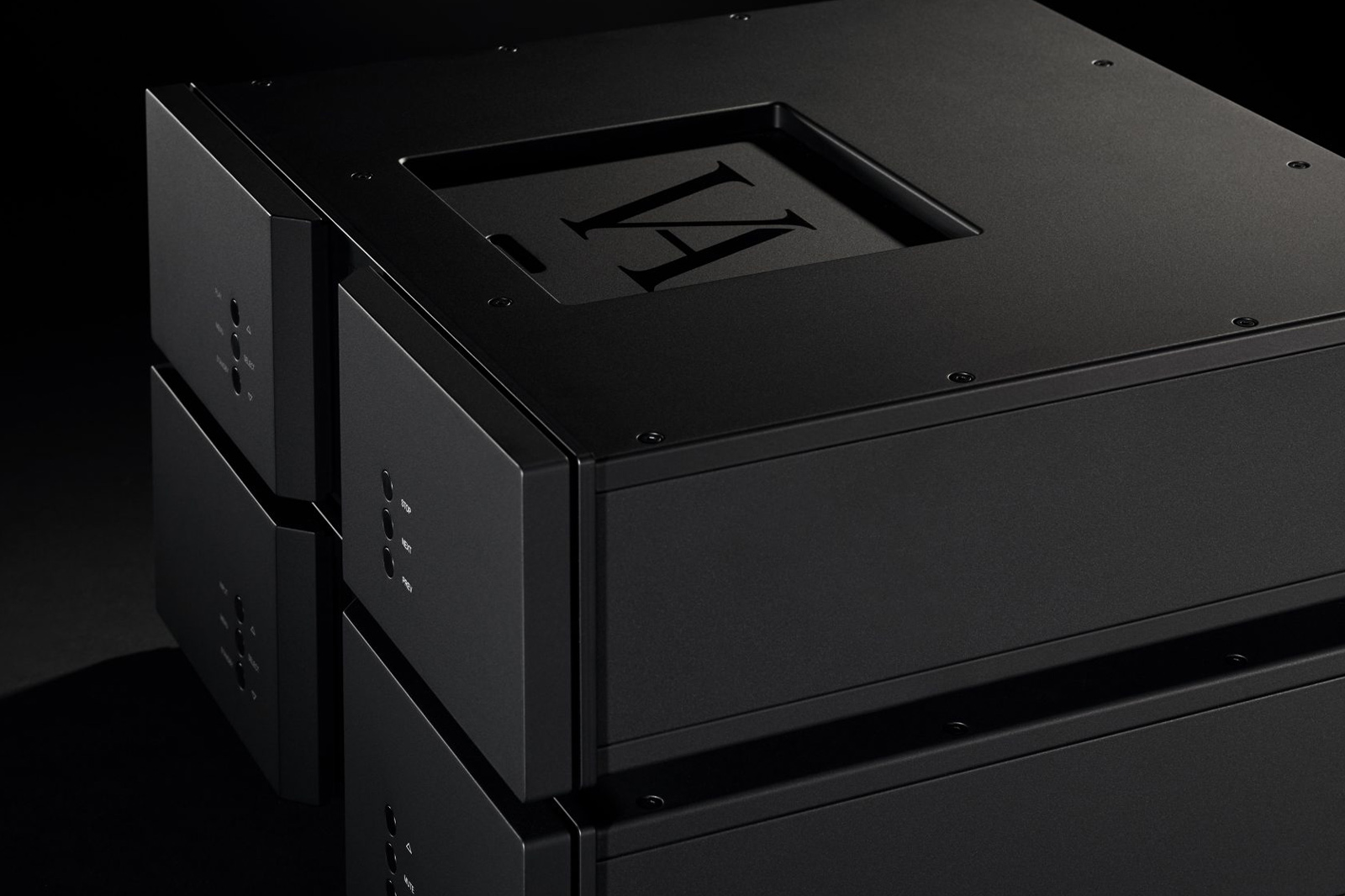 The word ‘masterpiece’ gets thrown around quite a lot, enough that it’s begun to lose some of its meaning over time. It’s generally hyperbolic, an over-the-top way of saying that something’s pretty good. In the case of Vitus however, it describes their flagship series perfectly. The Masterpiece Series is, as the name suggests, the finest range of audio products audio maestro Hans-Ole Vitus has ever produced – which is saying a lot.

Since their first products landed in 2003, the Danish brand has proven to be one of the leading lights in amplifiers, players and digital-toanalogue converters. Over the last two decades they’ve honed their distinctive take on high end audio to a fine point, one that’s culminated in the Masterpiece Series.

Technologically, it’s designed to be the ultimate reference series and it looks the part. Stark, black and impeccably machined with imposing front plates and the kind of weight that promises quality, they’re self-assured rather than flashy. Sure, they’re pricey – nothing of this level comes cheap – but it’s worth every penny. You’ll never need another system. Or want one, for that matter. 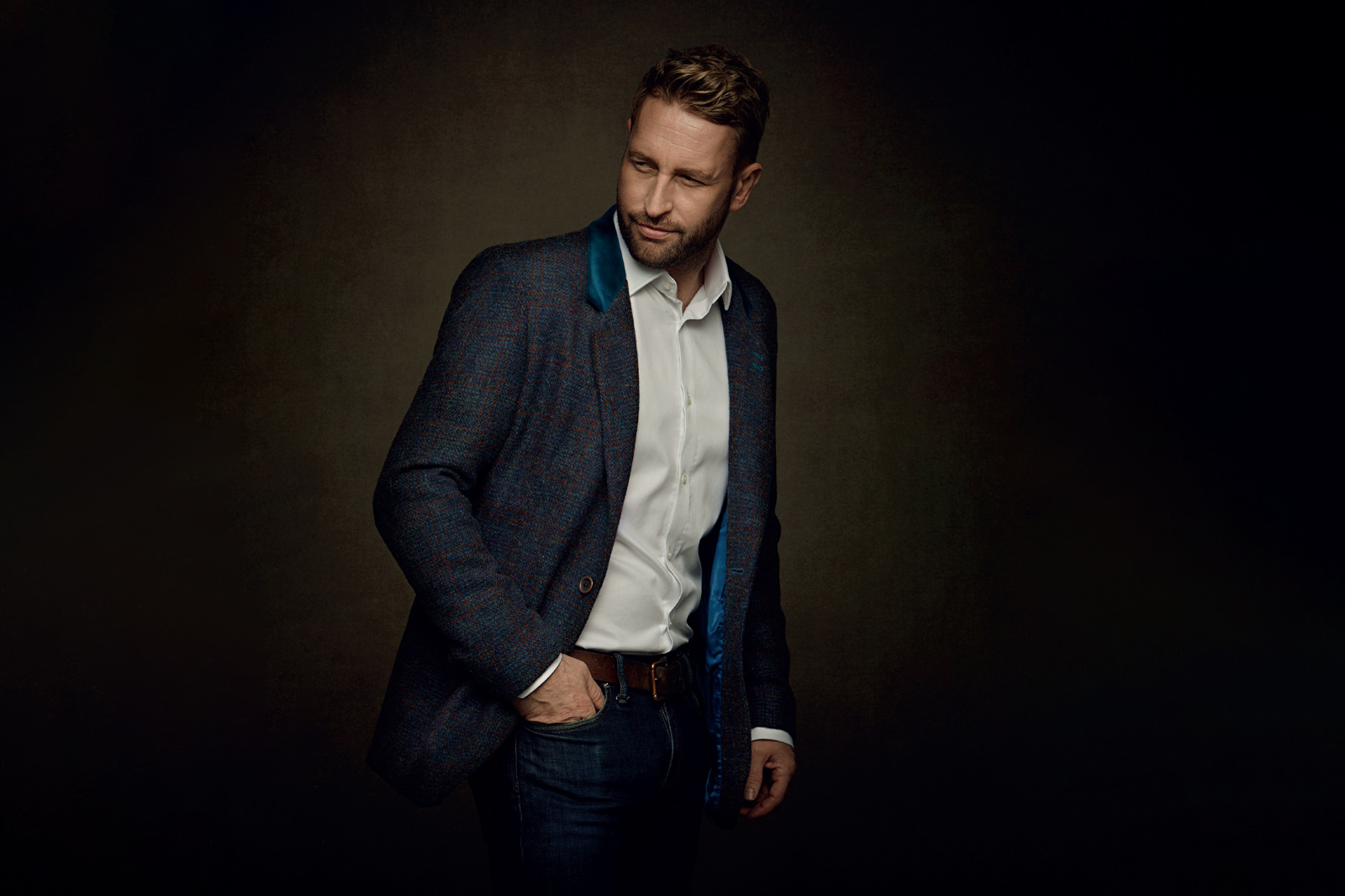 Whisky and tweed, two of Scotland’s most renowned exports, especially from the Isle of Harris where both are being produced by The Isle of Harris Distillery. While their expertise might be in drink, they’ve been collaborating with local tweed experts since 2018 and last year saw a limited edition release of their Distillery Harris Tweed Jacket, which is now available made-to-order for the first time. It combines a dark Harris tweed fabric with teal velvet inspired by the Hebridean Sea.

Karuizawa might have closed near to a decade ago but bottles of its fine whisky are still highly...

Tobermory 23, £320 Tobermory 23-Year-Old is an exquisite and full-flavoured whisky that’s been...