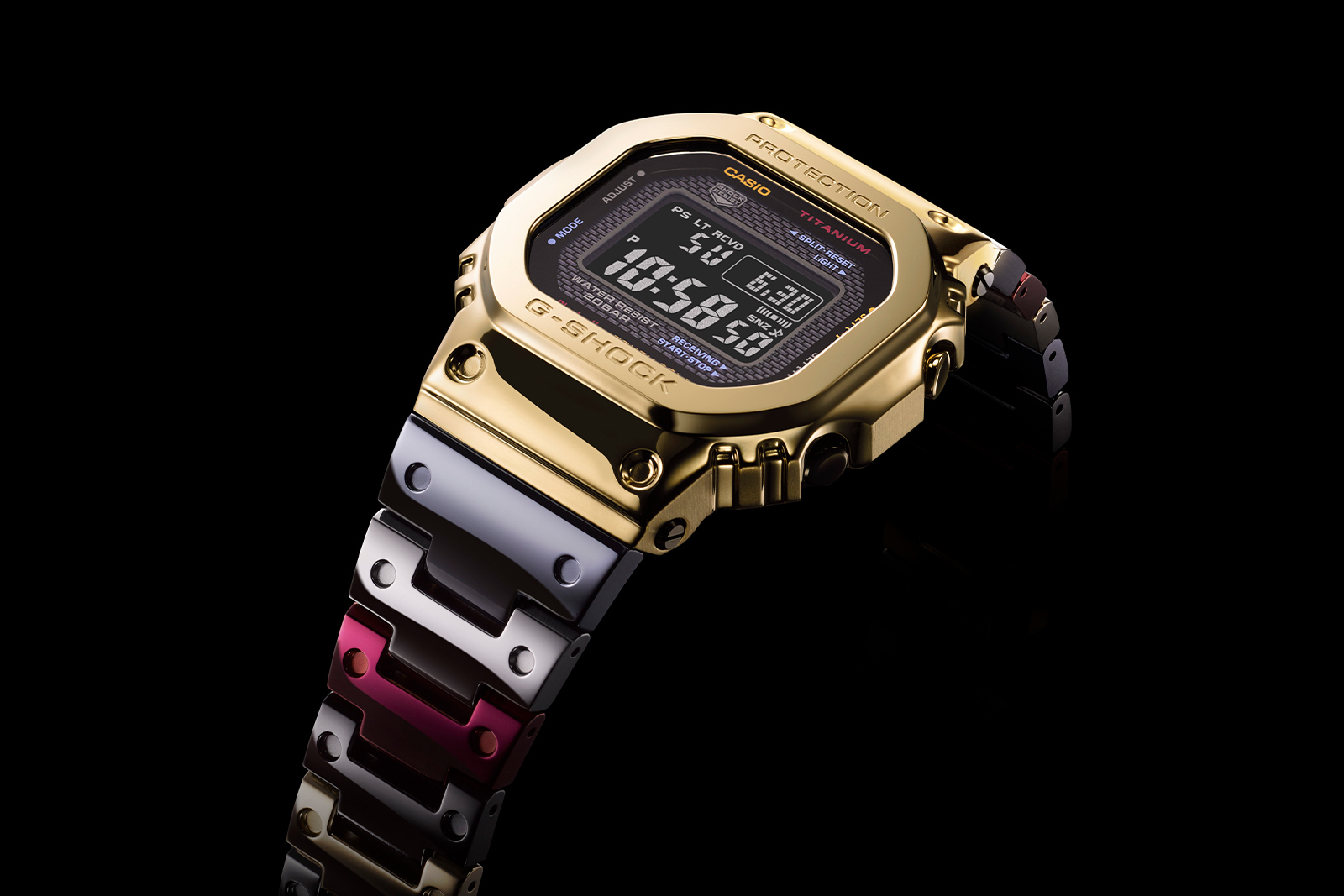 Casio’s G-Shock full metal collection is no stranger to bright colours, but even by their standards the new GMW-B5000TR-9 stands out for its distinctive style. The case and bracelet feature a rainbow of colours including gold, dark grey, light grey, blue and red. The mirror finish that makes the colours pop is enabled by the latest developments in titanium alloys, created by Casio and metalworking specialists specifically for the G-Shock collection.

Wildnis Adventures in the Scottish Highlands 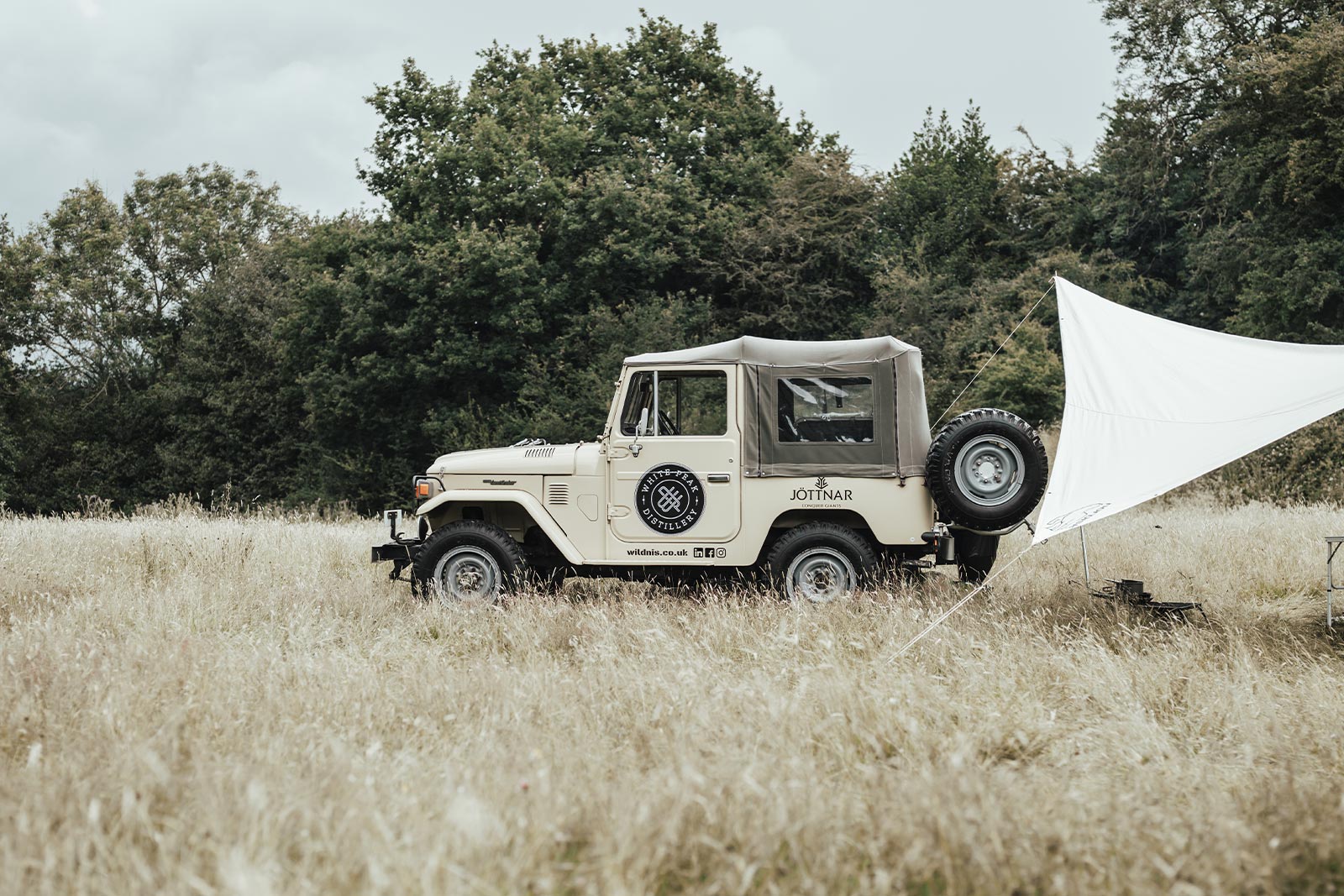 After a solid year of staying indoors, the wilderness calls and the Scottish Highlands are open for exploration. Enter Wildnis and their custom-built Land Rover Defenders, which are ready to take you into some of the most breath-taking landscapes the UK has to offer. And don’t worry about the food; Wildnis camping rations are Michelin-star quality. 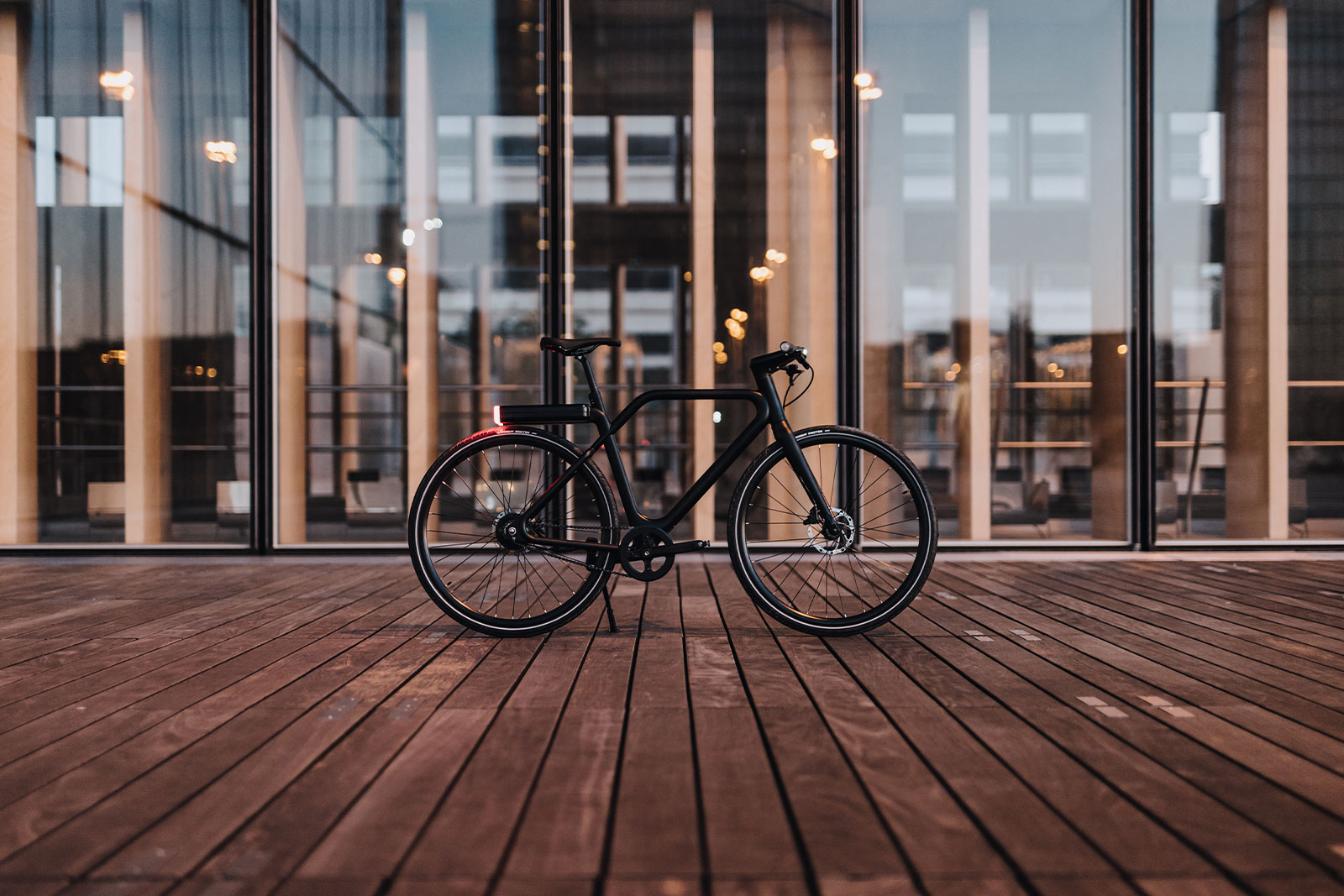 Personal transport has been revolutionised since the advent of electric motor assisted bicycles, but one of the drawbacks has been their weight and bulky design. That is until French company Angell decided to let designer Ora Ïto have a stab at creating a super sleek e-bike. The result is one of the lightest in the world at less than 16kg. It looks the part, too. 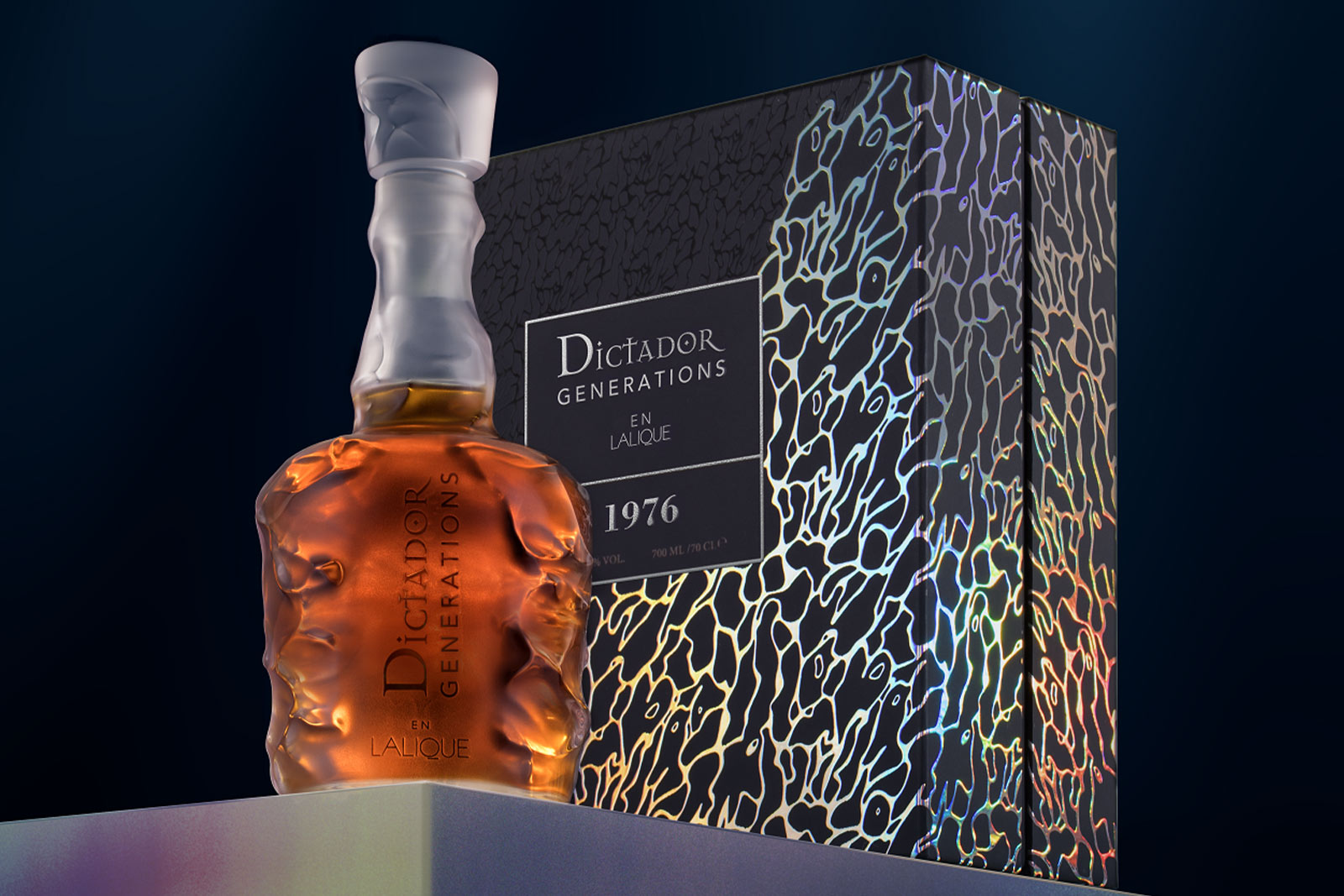 Proving that rum is becoming every bit as exclusive as whisky, Lalique has teamed up with Colombian maestros Dictador for a superlative collaboration: Dictador Generations En Lalique. The hand-made decanter is an evocative, light-filled play on tropical waters and the liquid inside is just as special, a blend of rums dating back to 1976. Generations is right.

Tasting Notes: Port and sherry on the nose with smoky cinnamon giving way to leather, dark fruits and Christmas spices. Similar notes follow through on the palate, joined by cocoa, vanilla and dark, delicious coffee. The finish is a mix of smoky tobacco and sweet fruits, balanced and long-lasting. 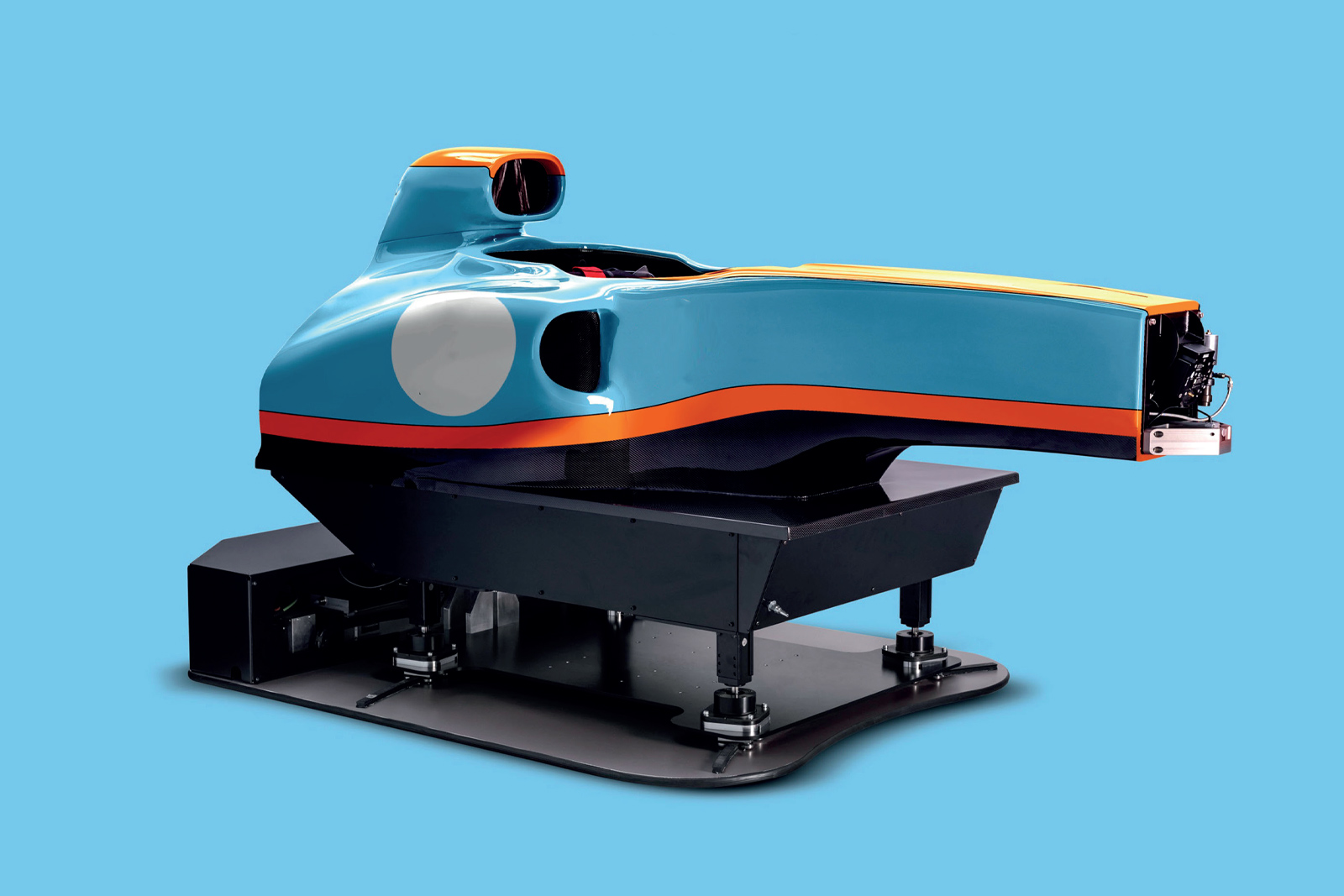 Most simulators only manage a facsimile of the real thing, as close to tearing round the Nurburgring as Street Fighter is getting into a brawl. The Axsim Formula Simulator by Cranfield however is not a toy; it’s the closest thing you can get to reality without getting into an F1 racer. Thanks to their 4 modules of motion technology operating in 11 degrees of freedom across 6 axes, the near-instantaneous system feels like the real thing – enough that the manufacturer supplies professional drivers across the world. When you feel this thing emulate sustained motion, you’ll see why. 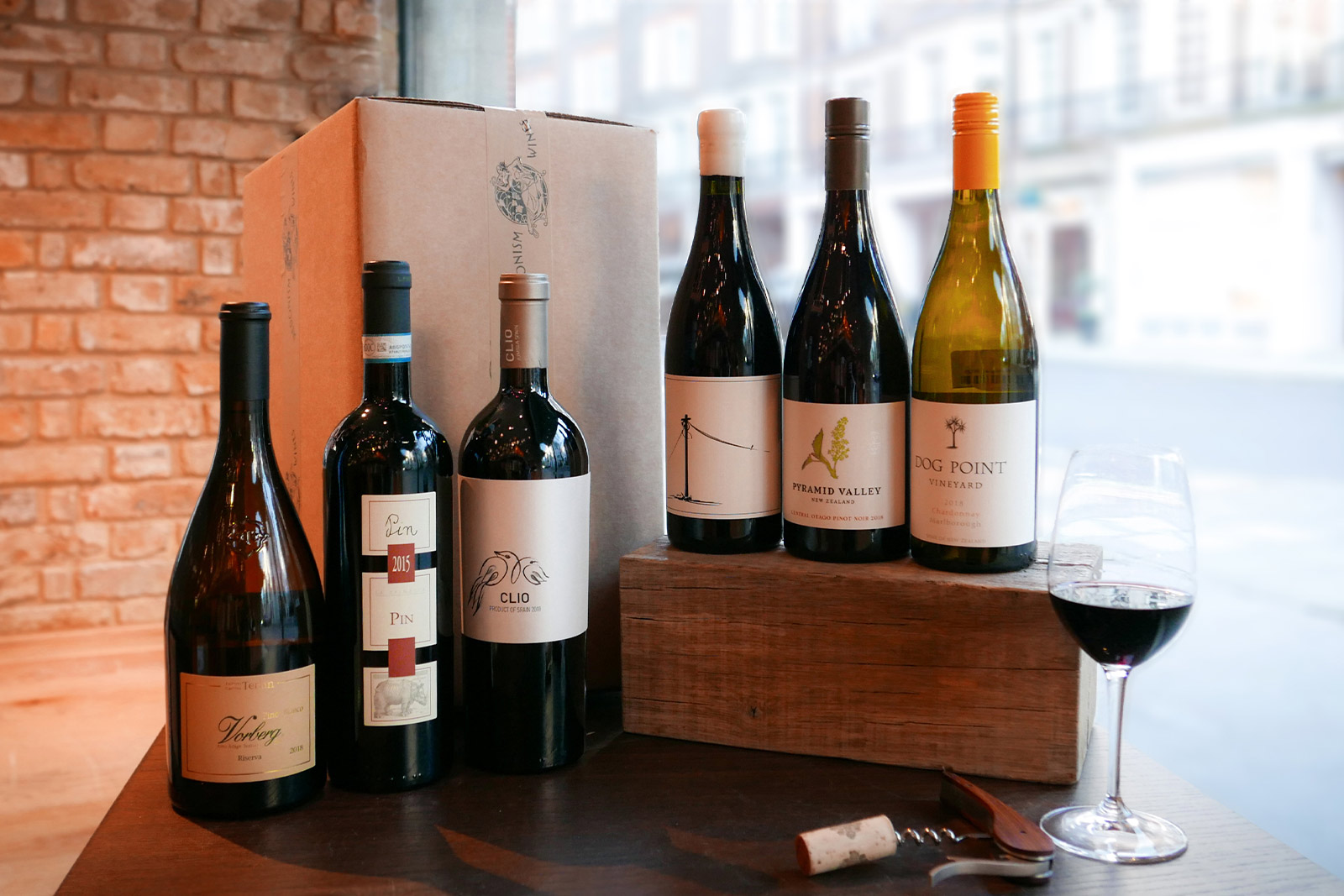 Hedonism may not have been able to welcome all that many people into their extraordinary haven of fine wine just off Berkley Square, but never fear! The dedicated epicureans amongst us can still get their finest delivered straight to our door via the boutique’s subscription service: CASE STUDY. Choose a tailored selection or leave it to the experts for a surprise. Either way, you’ll be enjoying some world-leading bottles.

From £200 a month, available at Hedonism. 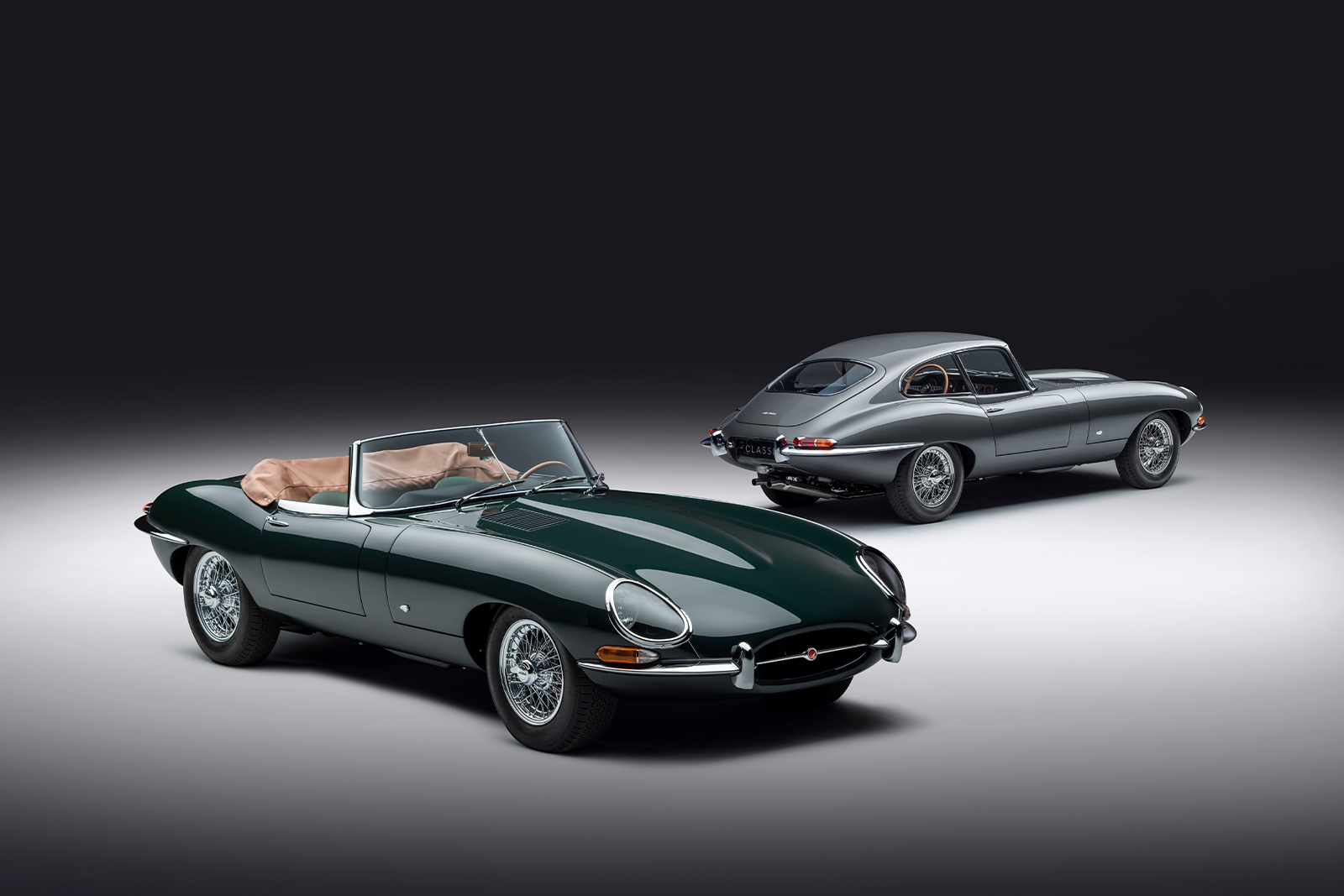 A Jaguar E-Type and a second Jaguar E-Type – name a more iconic duo. To celebrate the 60th anniversary of what is simply one of the coolest cars ever to see production, Jaguar is releasing six limited edition pairs of restored 3.8 E-types inspired by the 9600 HP and the 77RW from the 1960s. The cars will feature tribute vintage details while being kitted out with full modern convenience. The owners will be invited on a Coventry- Geneva road trip in 2022.

Price on request, available at Jaguar. 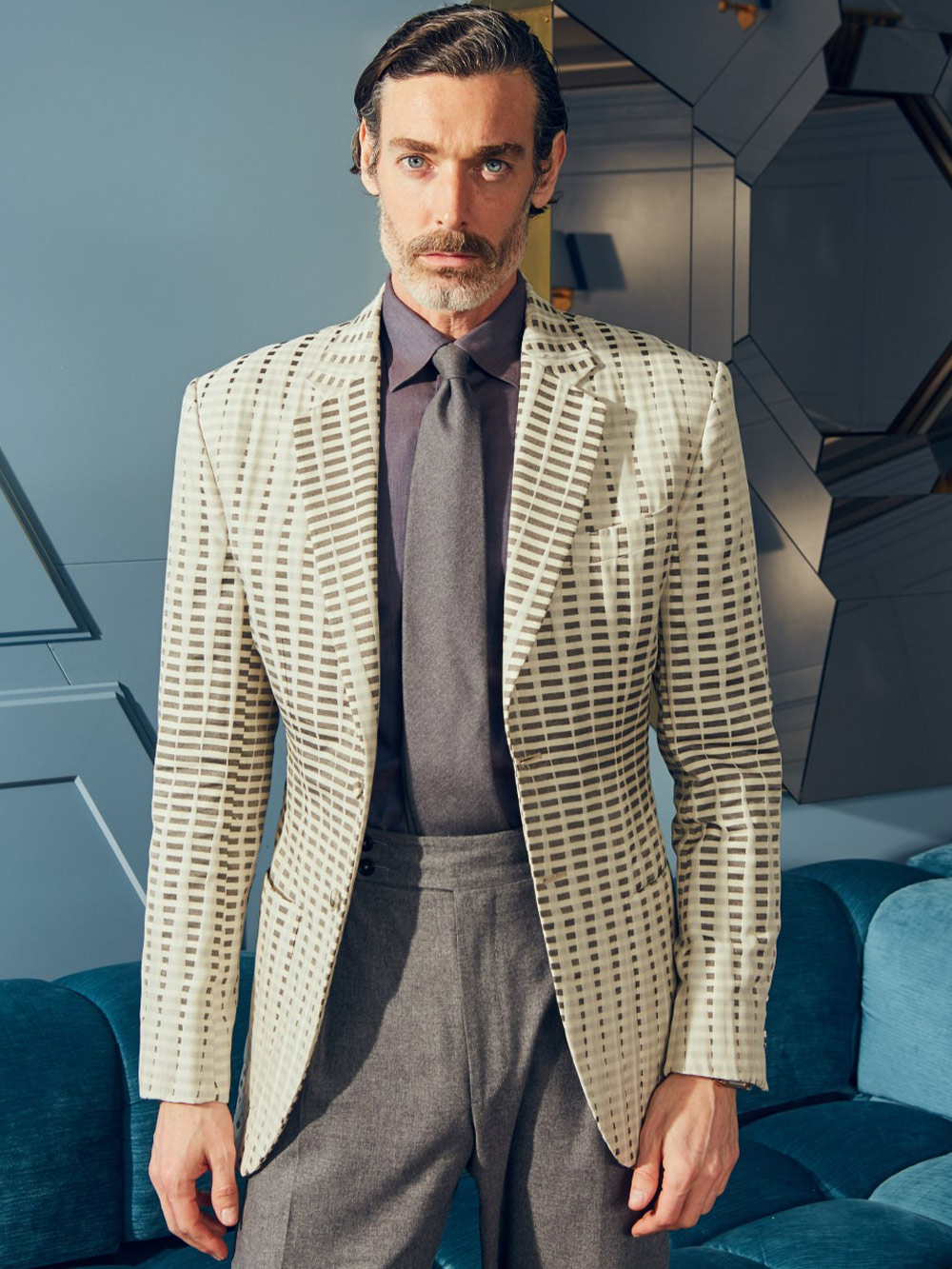 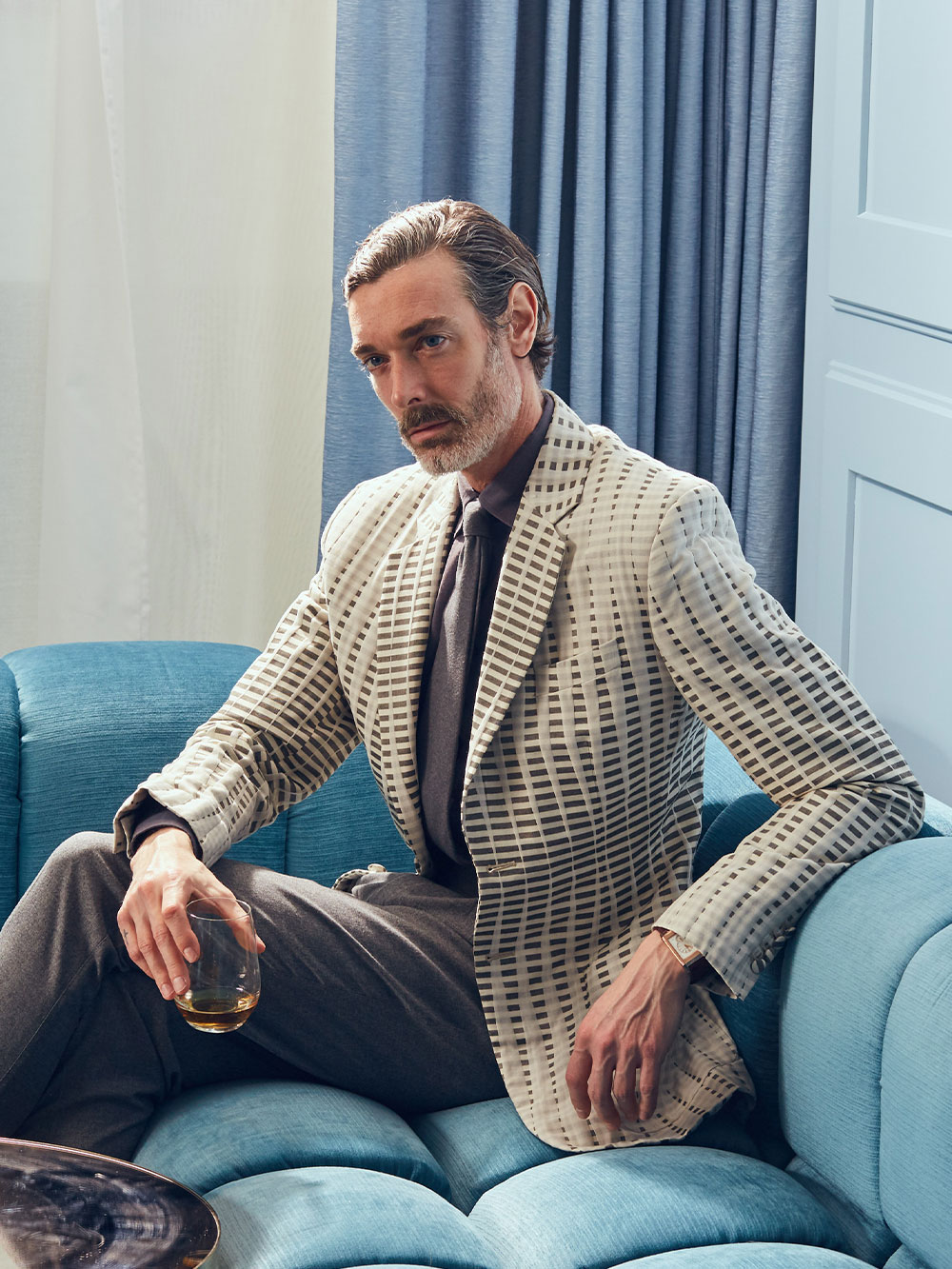 Retro is all the rage at the moment and this jacket from Simon Fish captures rose-tinted style in all its glory. Perfectly paired here with a Jaeger-LeCoultre Reverso 90th anniversary timepiece, the DUNE jacket is a versatile spring/summer garment with half-lining to keep you cool. With its eye-catching Art Deco vibes and elegant cut, Simon Fish’s strikingly modern take on roaring 20s glamour is conversely just as timeless.

The hottest products that have us excited this July.

The future is combustion-free, and electric vehicles are hitting their stride.

The Project 8 is a record setting saloon but how does it fair on the roads?