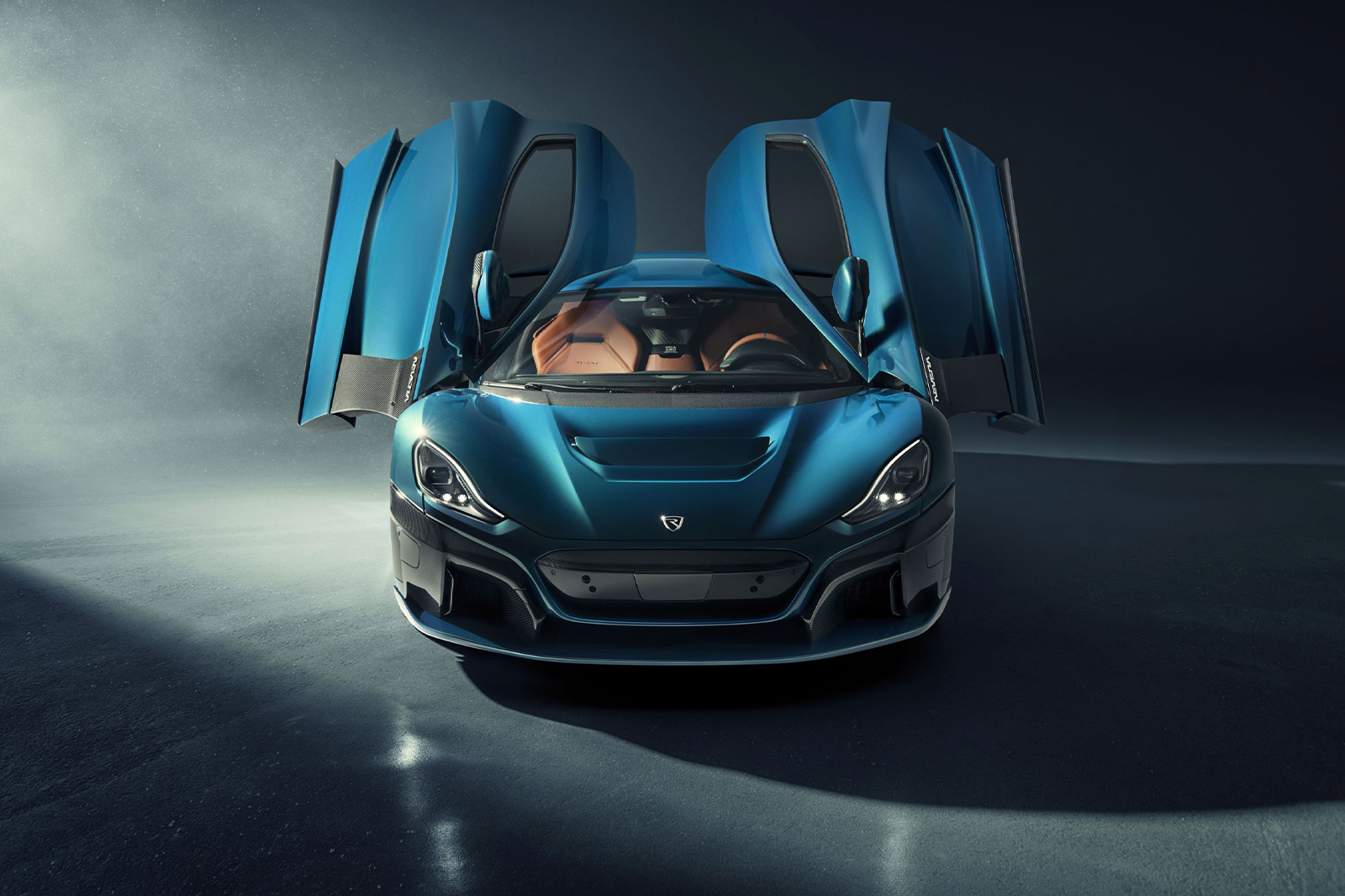 Back in the days when the G-Wiz was the poster car for electric motors, no one could’ve imagined that only a few years later we’d be looking at fully electric supercars in the vein of Rimac’s newest version of the C_Two, now called the Nevera. It has a ridiculous 1,914hp and can manage 0-60mph in 1.84 seconds, before going on to a top speed of 258mph. The future of the car industry is electric and with cars like this, that’s no bad thing. 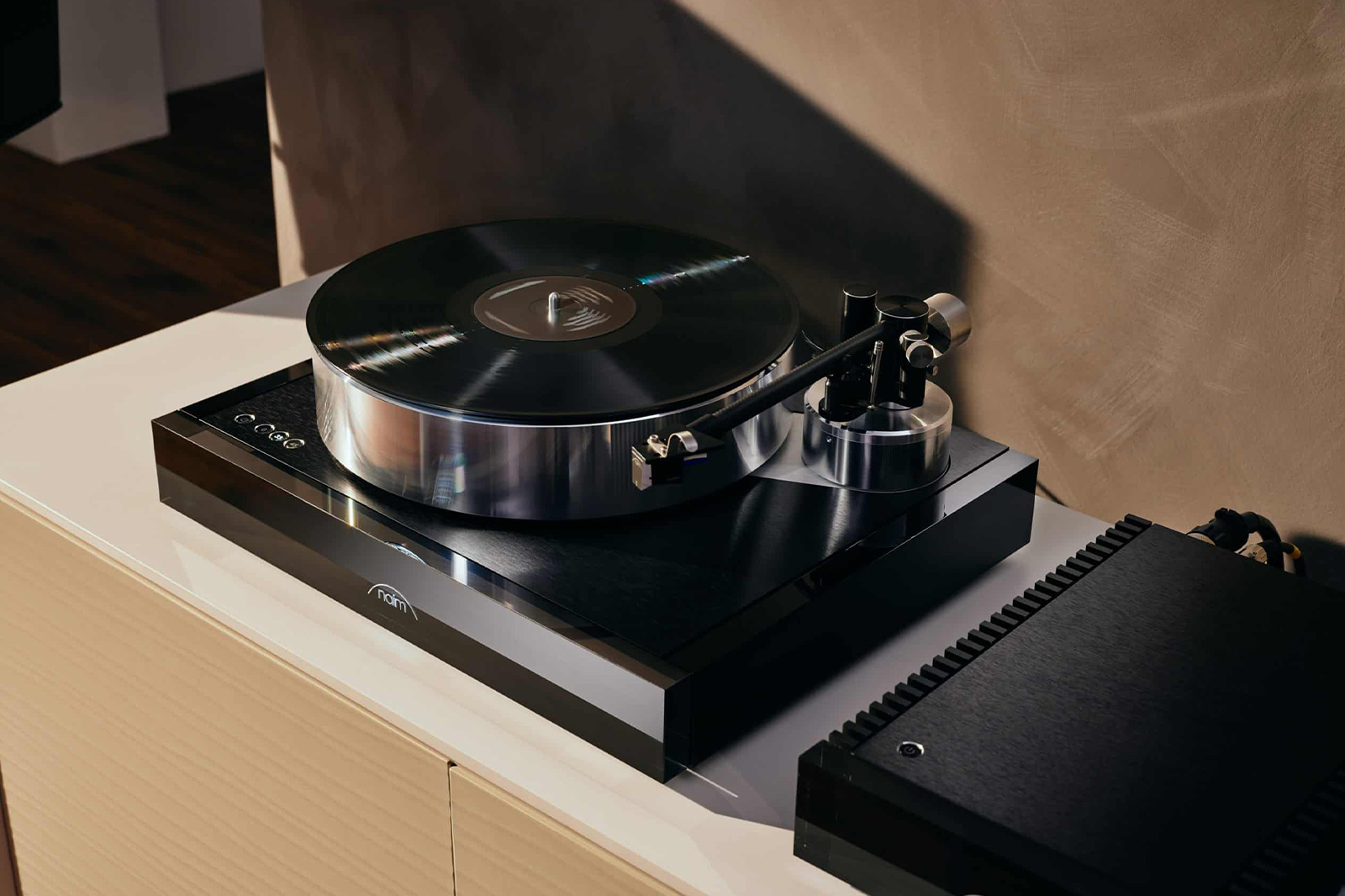 British audio company Naim are making their turntable debut with the Solstice Special Edition, which is limited to 500 sets. The modern styling is chic and attractive with the plinth crafted from 47 separate layers of wood and the cartridge (record reader) base machined from a single block of aluminium. It’s equipped with Naim’s iconic Aro tonearm, Equinox movingcoil cartridge, Solstice Series Phono Stage and a bespoke accessories pack. The special edition also comes with a vinyl record curated by Naim. 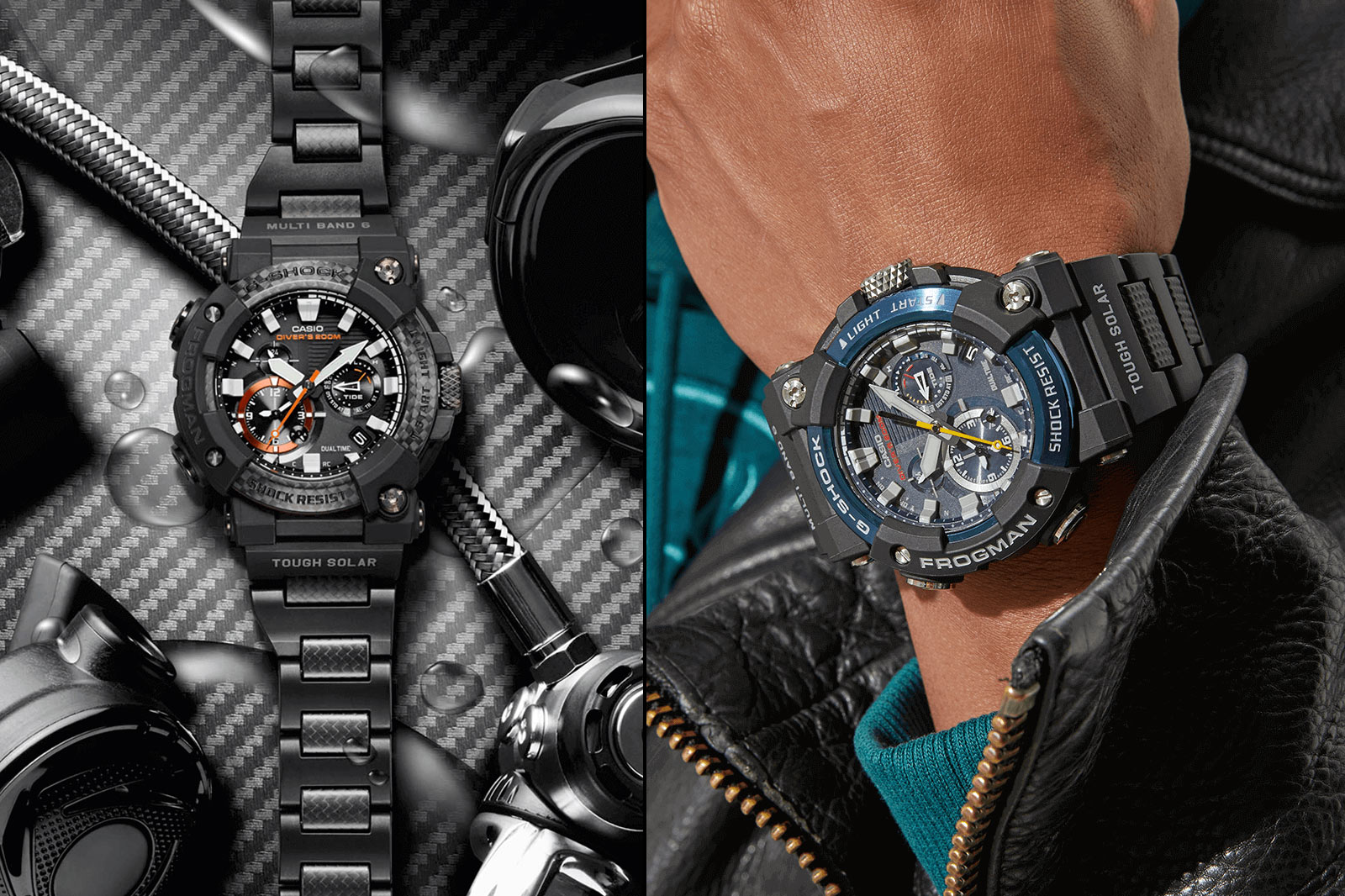 The affectionately named Frogman is Casio’s G-Shock diver’s watch, with a water resistance rating of 200m and a range that has been expanded with two references featuring composite bands. The GWFA1000C and GWF-A1000XC are based on the analogue edition of the Frogman and use resin cores to their bands to create lightweight and durable bracelets. The C version is distinguished by its blue ion plated bezel while the XC uses carbon reinforcement on its band for even more strength. 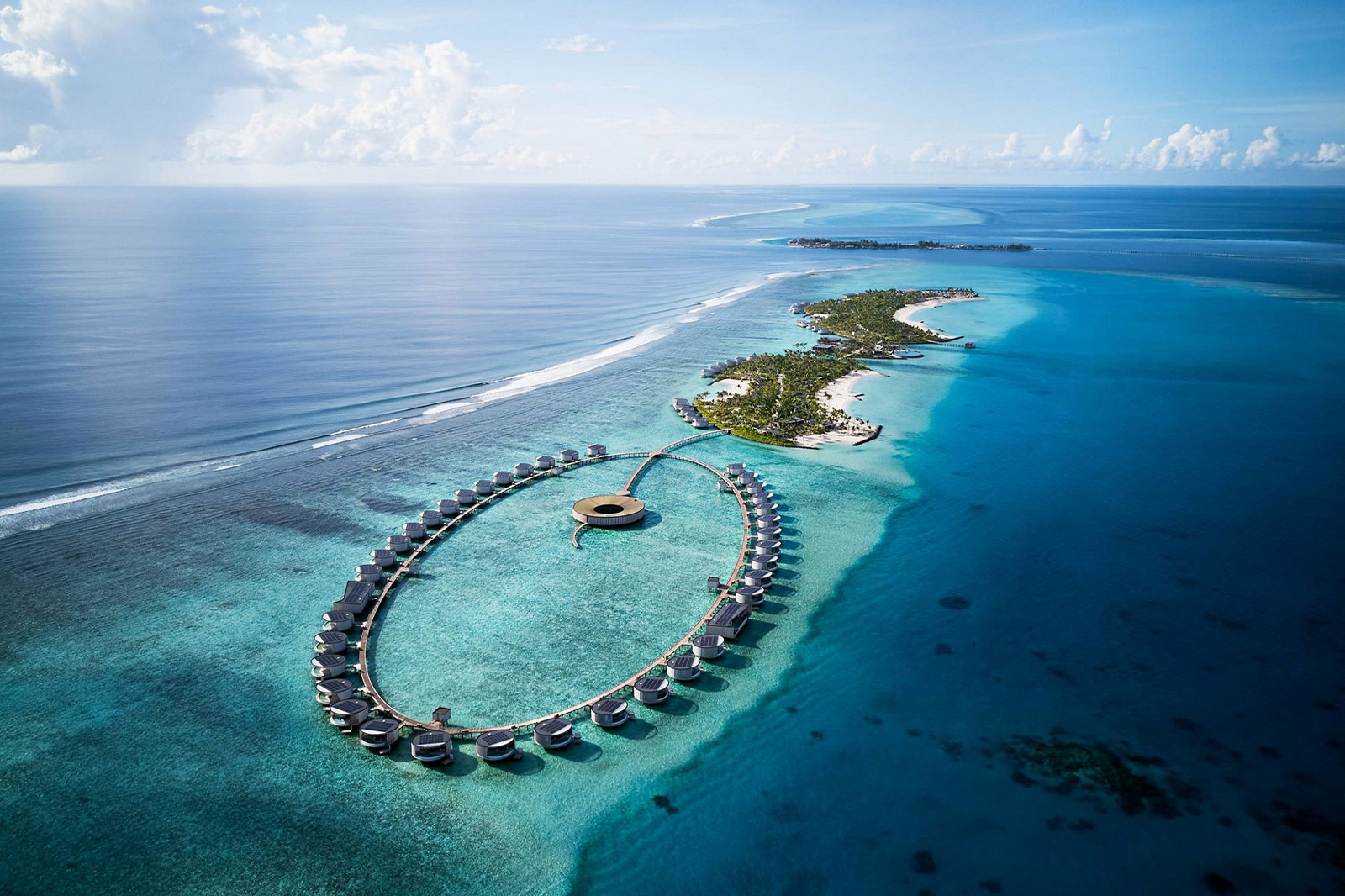 The Ritz-Carlton has opened its newest collection of villas, the Ritz-Carlton Maldives, Fari Islands, based on the North Malé Atoll. The 100 villas have been designed by Kerry Hill Architects as minimalist one and three bedroom residences set over the azure waters and along the white sandy beach. Not only do the buildings embrace the local landscape, they are the height of luxury with each room available with an Aris Meeha (Island Butler) to cater for the guests. 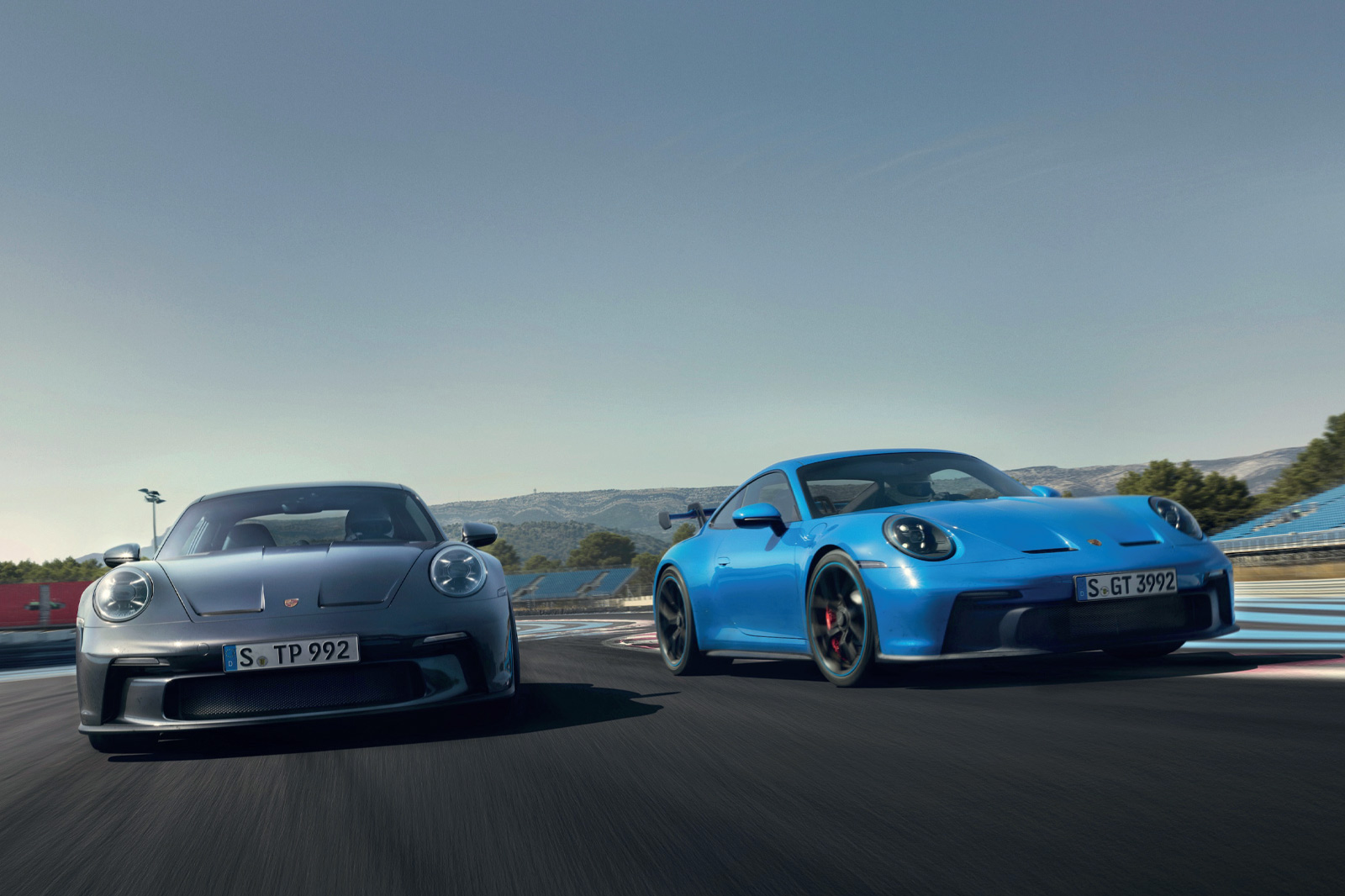 The summer months were meant for grand touring and Porsche’s 911 GT3 is readier than ever to embrace the open roads with a new Touring Package. It dispenses with the fixed rear wing for a more streamlined silhouette, although it still has plenty of grip thanks to an automatic extendable rear spoiler. The change makes for a more relaxed aesthetic, in keeping with its desire to eat up the miles and keep that next corner coming. 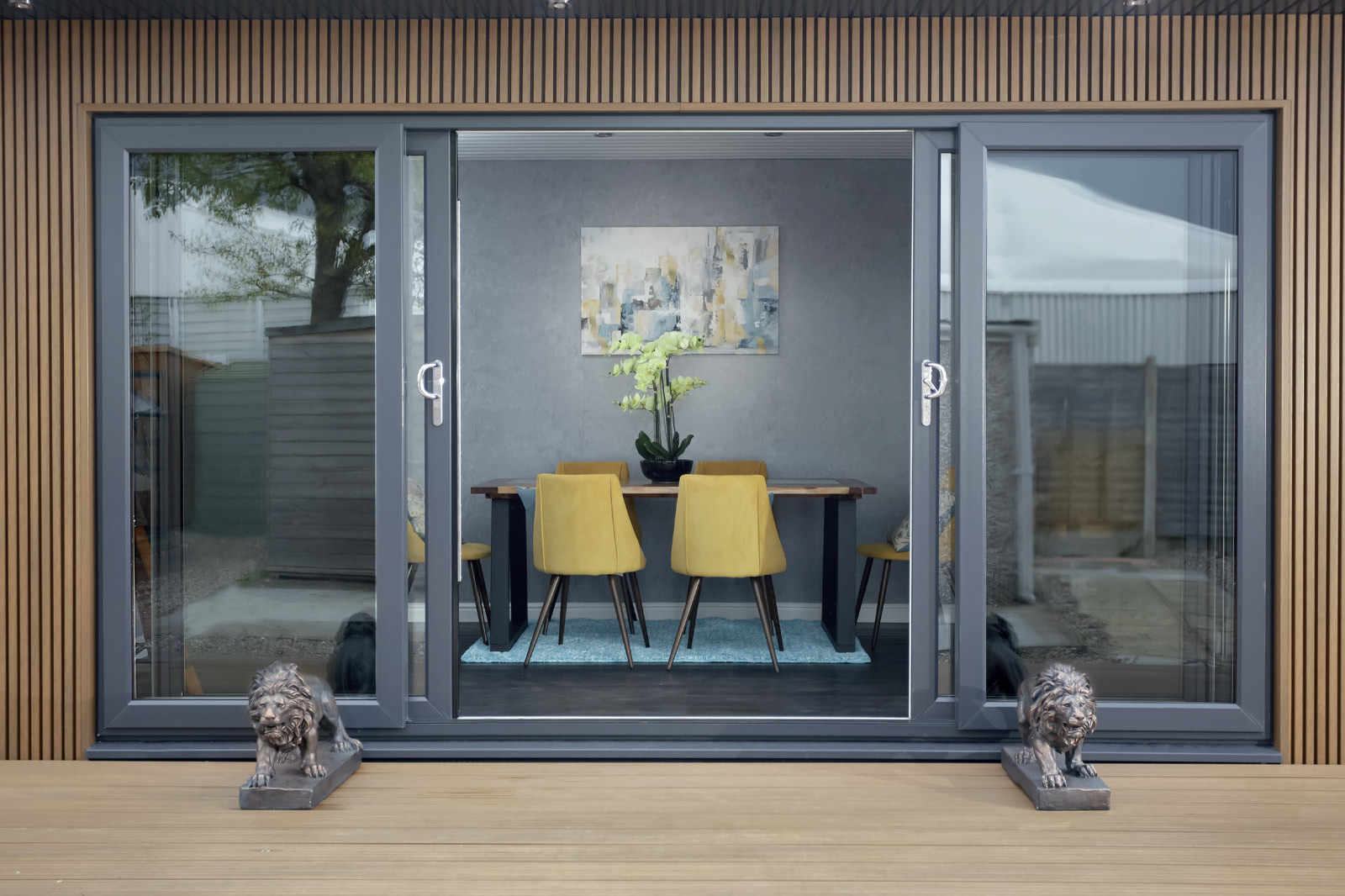 Over the past 12 months we’ve all learned the value of having a versatile and enjoyable garden space and if you’re looking to revamp your outdoor area then Garden Retreats can help. They offer a modular and incredibly customisable outdoor building that’s a combination roof-veranda hosting space, spare bedroom and gaming zone – it can even be fitted with a home cinema set up. This is not just a shed on steroids, it’s an all-in-one entertainment hub ideal for the modern climate. 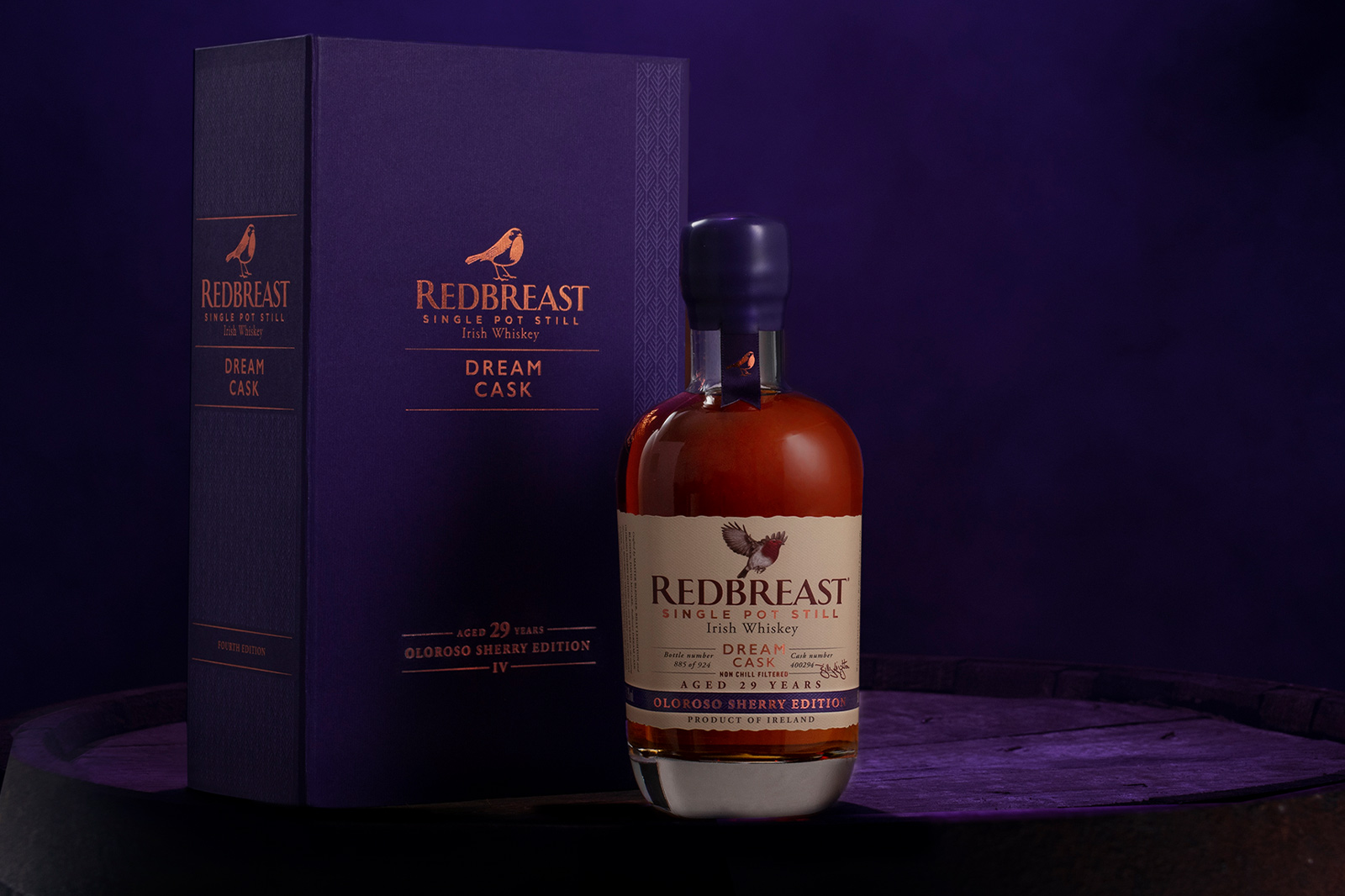 Redbreast’s annual limited-edition lottery is becoming one of the most anticipated whiskey releases of the year with over 11,000 people entering the draw for the latest Redbreast Dream Cask Oloroso Sherry. Only 924 bottles of the Spanish-influenced Irish whiskey are available globally to members of the brand’s private group, known as the Birdhouse. The liquid is a 29-year single pot distillation with notes of dried fruits, herbs, toasted oak and an aroma of liquorice, leather and nutmeg reminiscent of Andalusian bodegas. The hot products that have us excited this April. Our monthly round-up of the best luxury releases. Aftermarket companies are helping push the envelope in both design and performance. Five of the most hotly anticipated cars coming next year.