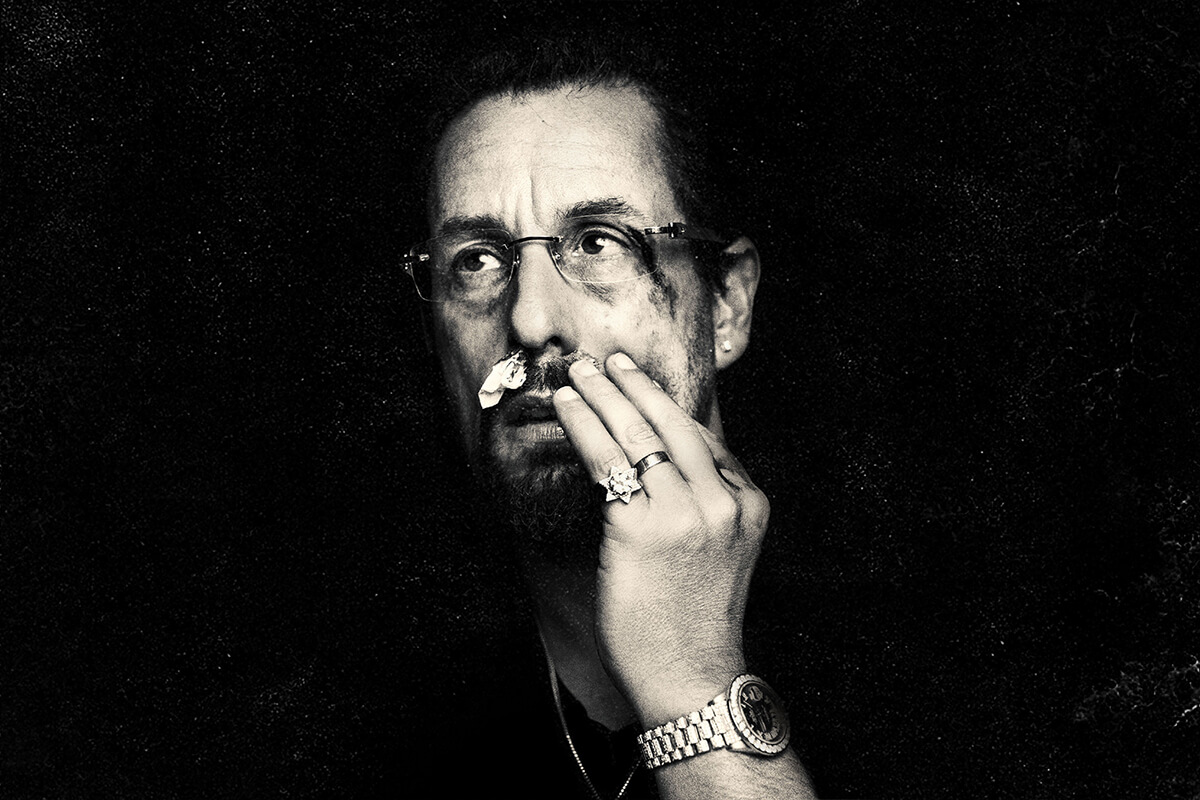 When I say Adam Sandler, what film do you think of? Billy Madison? Grown-Ups? The transcendental horrorshow that is Pixels? It’s not exactly the most endearing back catalogue. In fact it’s downright painful – made more so by the fact that Sandler is a damn fine actor, when he wants to be.

Case in point, Uncut Gems. It’s not Sandler’s first dramatic turn; 2009’s Funny People was, ironically, a great serious performance. However this is the first time the actor’s made such an impact around awards season. Outside of the Razzies, that is. 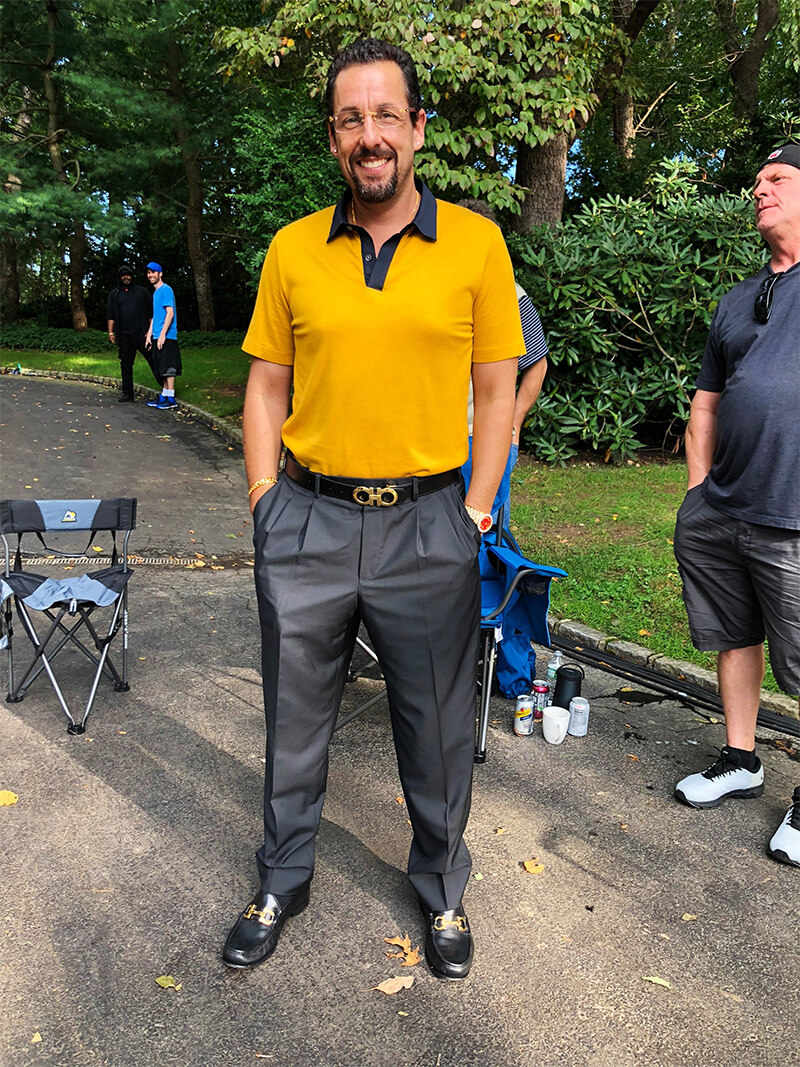 The film is worth the hype. Following jeweller Howard Ratner as he scrambles to extricate himself from gambling debt with a high-stakes windfall, it’s a tense, intense film a world away from most big-screen crime capers. Saying much more would be considered a spoiler so I’ll just say catch it on Netflix as soon as you have an evening free.

Of course, if there’s one thing you can be sure of about a diamond-district jeweller is that he’ll have a decent watch, gambling debts or no. In the case of Ratner, said watch is a Rolex Oyster Perpetual Day-Date.

The Day-Date’s not seen in film nearly as much as pieces like the Daytona or various subs, but it works for Ratner. It’s Rolex’s jewellery collection and as a gemstone specialist Sandler’s character requires at least a taste of bling. Here the yellow-gold watch has a diamond-set bezel and a smattering of stones across the bright red dial, as well as a fully-set bracelet. 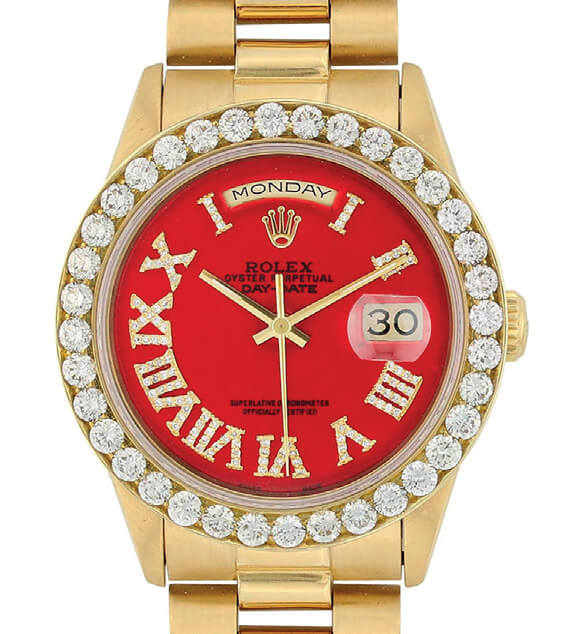 It’s a substantial amount of diamonds for a men’s watch, but then Ratner’s no stranger to wearing his wealth. Gold and wood Cartier glasses, a big gold Torah pendant and an oversized Star of David pinky ring in rose gold all join the blinged-out Rolex to build the picture of a man who likes to show off his cash. Even if he can’t actually afford to.

Regardless of whether Uncut Gems was snubbed at the Oscars (it was, not even a single nomination), it’s great to see Sandler’s dramatic performances getting the recognition they deserve. Now, if only that were enough to wipe Pixels 2 out of our memories.