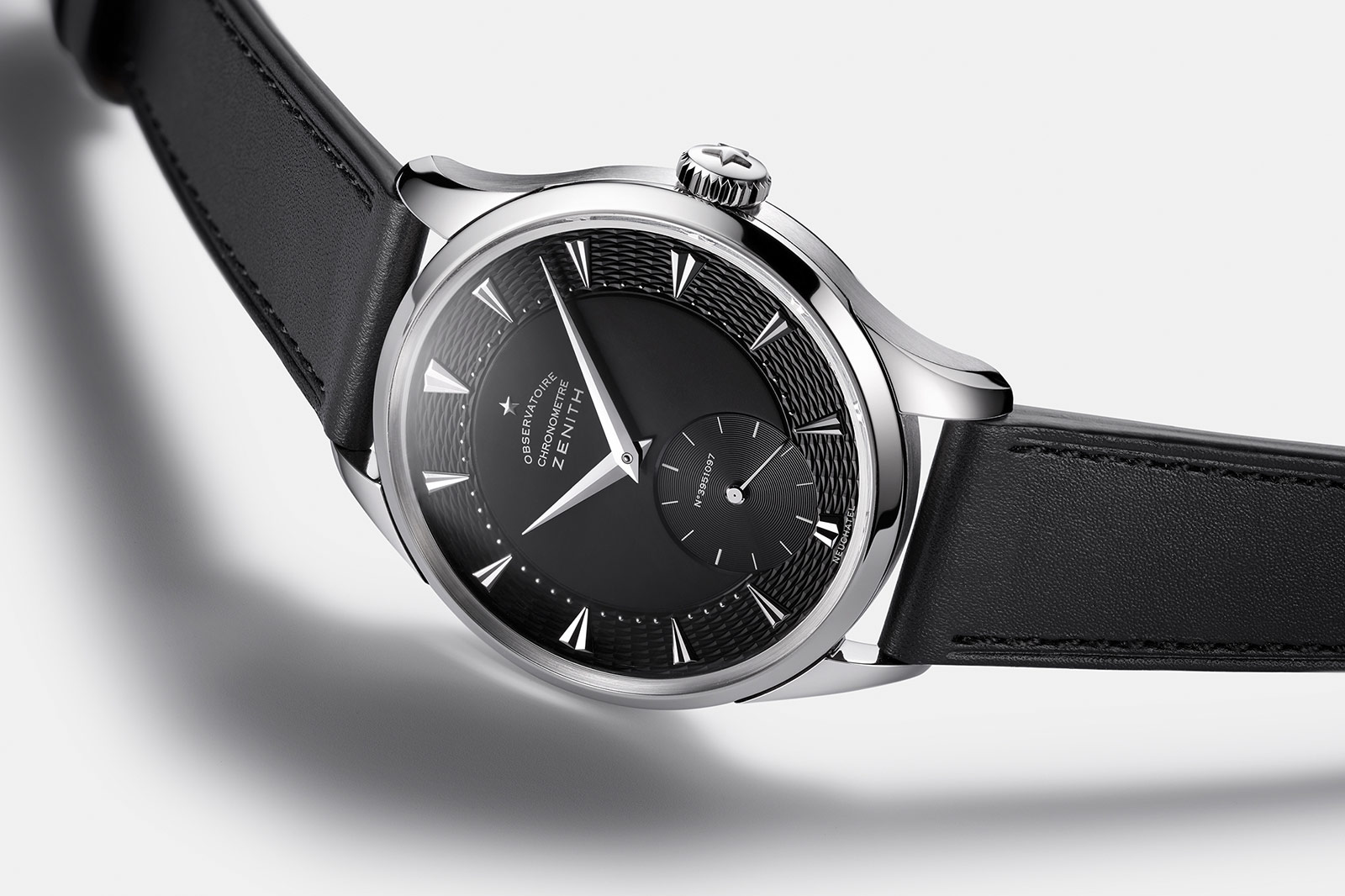 Last century, the most prestigious award a calibre could claim was to be awarded at an Observatory Chronometry competition. To win even one of these events is an impressive feat of mechanical engineering. However, there’s one brand who has won more than any other and that’s Zenith. Zenith has 2,330 chronometry prizes to their name, with the calibre the 135-O single-handedly racking up 230 wins from 1949-62. Now, 10 of those prize-winning vintage movements are available commercially for the first time as the new Zenith Calibre 135 Observatoire Limited Edition.

These landmark watches were originally proposed by Aurel Bacs and Alexandre Ghotbi from Phillips, the luxury auction house and watch dealer who will exclusively be selling the watches. Initially the idea was to create a limited edition watch inspired by the historically significant calibre 135-O (although the El Primero is Zenith’s most famous). However, Zenith were so enamoured by the idea that they made 10 of the original calibres available for the project, making it a far more significant undertaking. 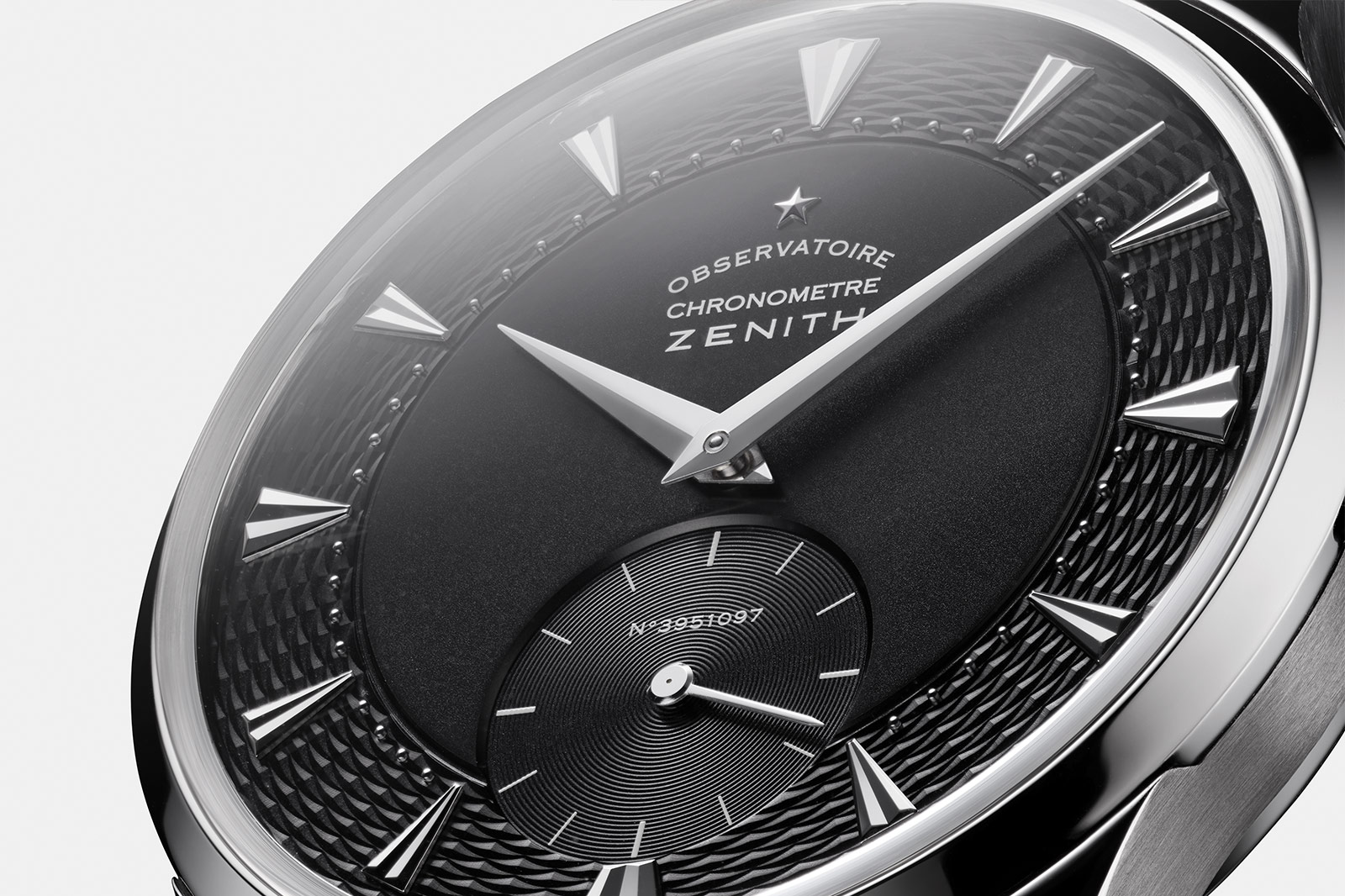 The specific calibres used in the new watches are from 1950-54, a five year period where the 135-O dominated – a feat that has yet to be beaten or replicated. One of the difficulties in repurposing these competition movements is that the science of chronometry doesn’t care about aesthetics, only the optimisation of precision in the key performance areas. Meaning that the movements are purely functional with utilitarian designs and no finishing. Consequently, calibre 135-O wasn’t immediately suitable for use in a high end timepiece without alterations, as they were never created with that purpose in mind. They do however keep time incredibly well. 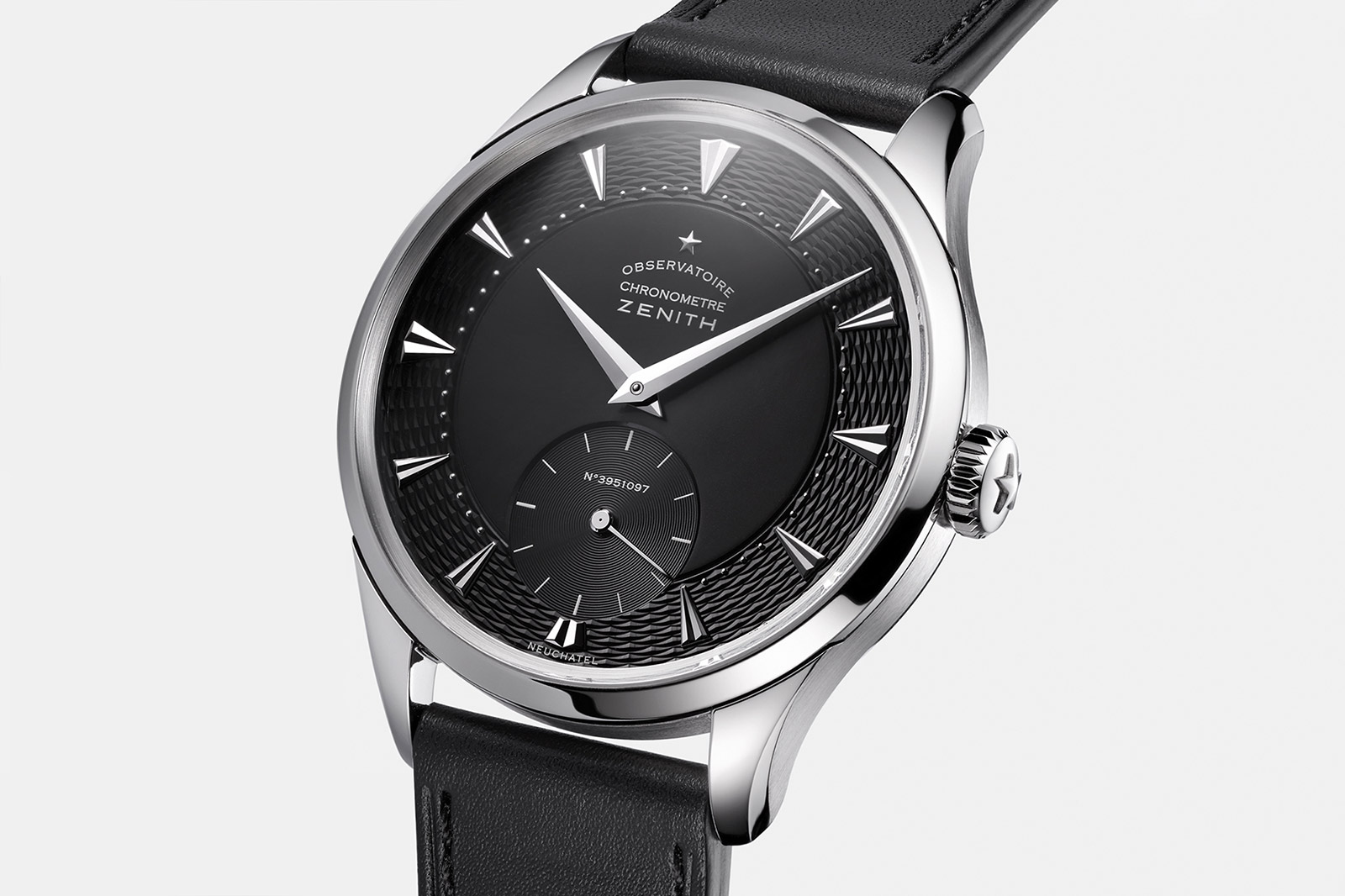 Of course, making alterations to a movement like this isn’t without risk, as the precise regulation by Zenith chronométriers Charles Fleck and René Gygax in the 50s has to be maintained. Fleck and Gygax were the best watchmakers in the world at the time, as certified by the dominance of the 135-O. As such, it makes sense for the modern aesthetic alterations and finishing to be completed by one of the best independent watchmakers of today, namely Kari Voutilainen. Meaning that the 10 watches are a joint effort between Zenith, Kari Voutilainen and Phillips in association with Bacs & Russo, an unprecedented collaboration. 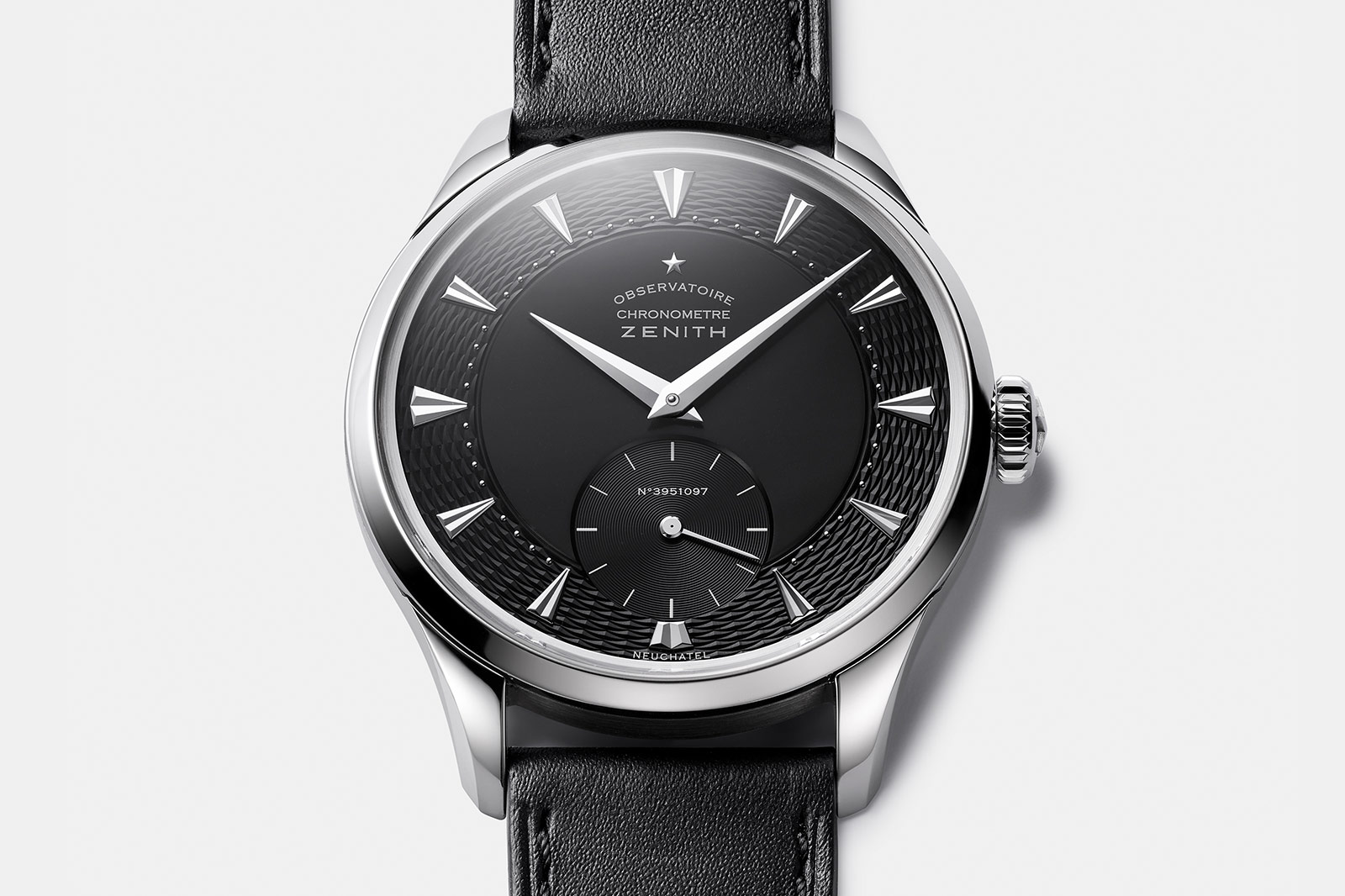 Finally, we get to the watches themselves, which are stylised after the 135-O’s commercially available counterpart watches the 135. That means vintage inspired 38mm diameter cases with tapered lugs and an oversize crown, produced in platinum. The dial, also by Kari Voutilainen, is fairly minimal with the fish scale guilloche. 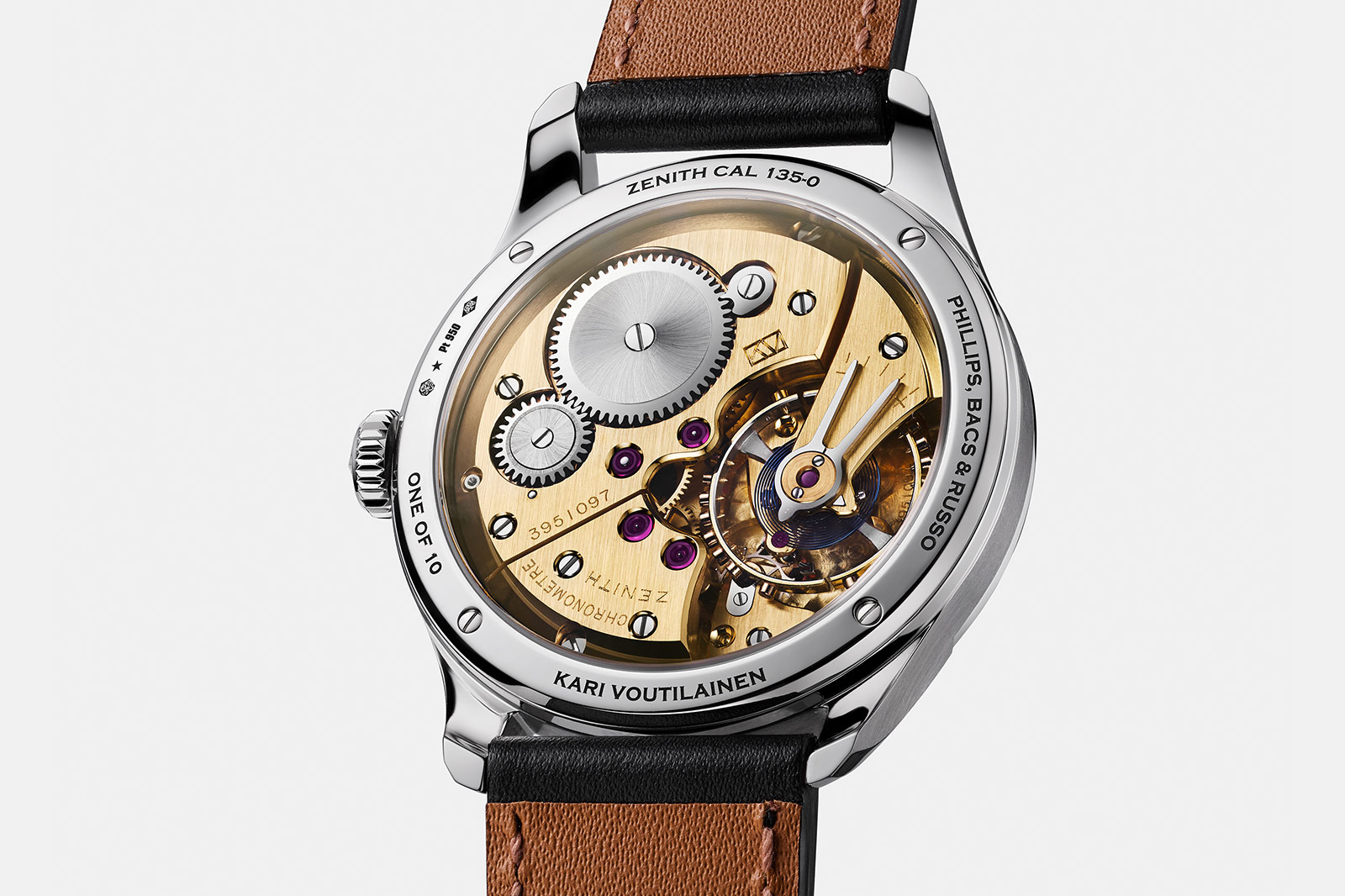 On the reverse, you can see the Kari Voutilainen finished Calibre 135-O. Similar to the dial it’s a case of beauty through understatement. It’s gold coloured with hand-chamfered and polished edges, bevelled screw heads, snailed wheels and a circular grained main plate. It would be tempting to go for visually impactful finishing such as perlage, but this is far more refined and in keeping with the movement’s character. Spec-wise its precision is industry leading for a movement created in the 50s and it has a 40-hour power reserve with manual winding.

These  10 watches are pieces of horology created by watchmakers at the top of their games over 70 years apart. That alone is worth the CHF 132,900 price tag (approx. £109,980), not to mention the platinum case and culturally significant movement. As mentioned, the limited run is available exclusively through Phillips.