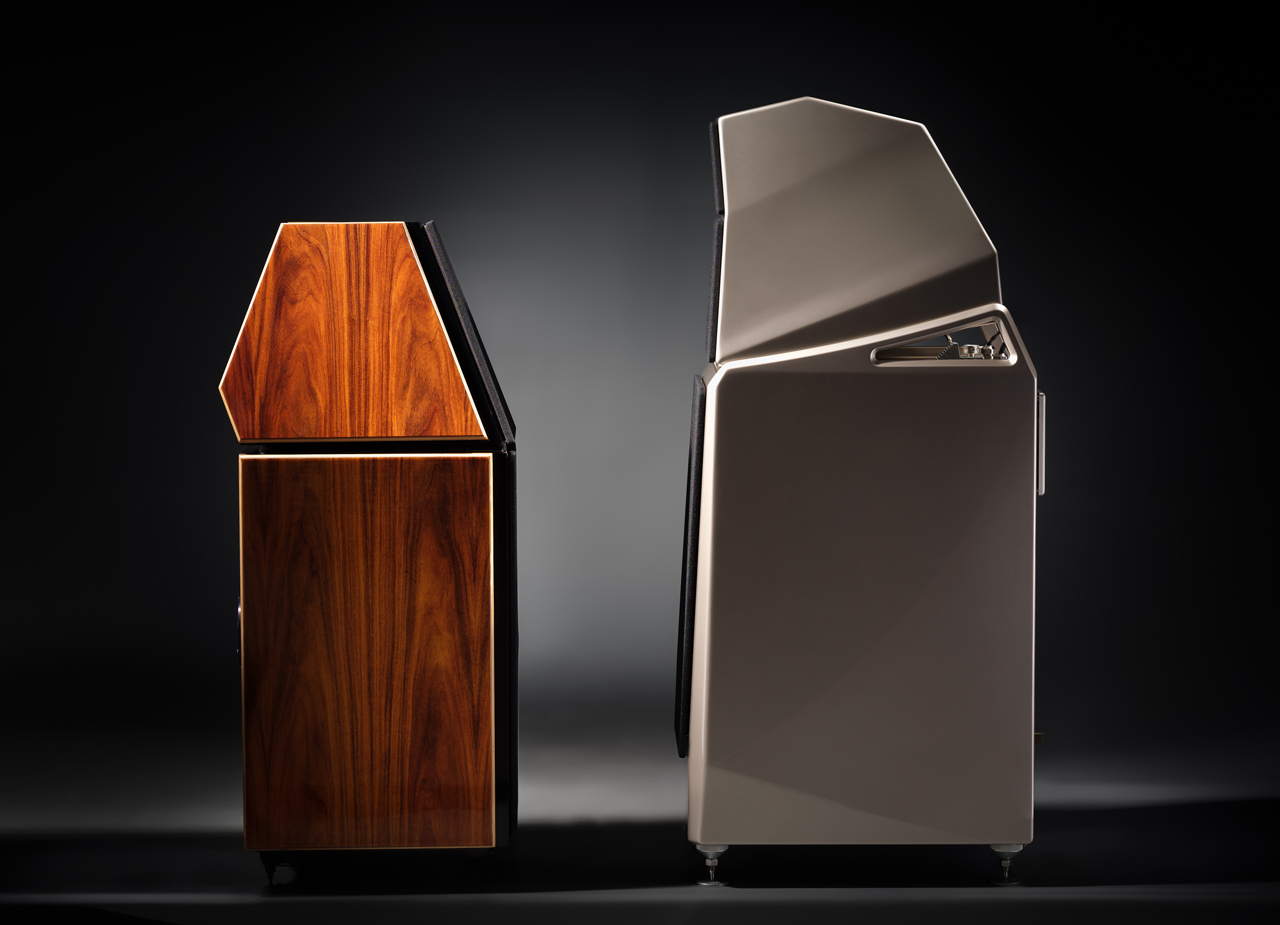 Wilson Audio’s legendary WATT/Puppy is to this day the best-selling high-end speaker in the world, and anything that tries to fill its substantial shoes is in for a challenge – a challenge the new Sasha DAW seems more than happy to take on.

The WATT/Puppy was designed in 1985, but not as a commercial product. Put simply, it was created as the speaker that founder Dave Wilson wanted to own. It’s why he went a little nuts with it; he didn’t care if it were viable as a product, it just needed to suit what he needed.

Apparently, what he wanted was what the audio industry at large wanted, and the WATT/Puppy became one of the defining pieces of high-end audio. Sure, it was comparatively small, sure it was expensive, but the sound was worth it. The Sasha, Sasha II and finally the Sasha DAW all trace their lineage back to that ground-breaking speaker. 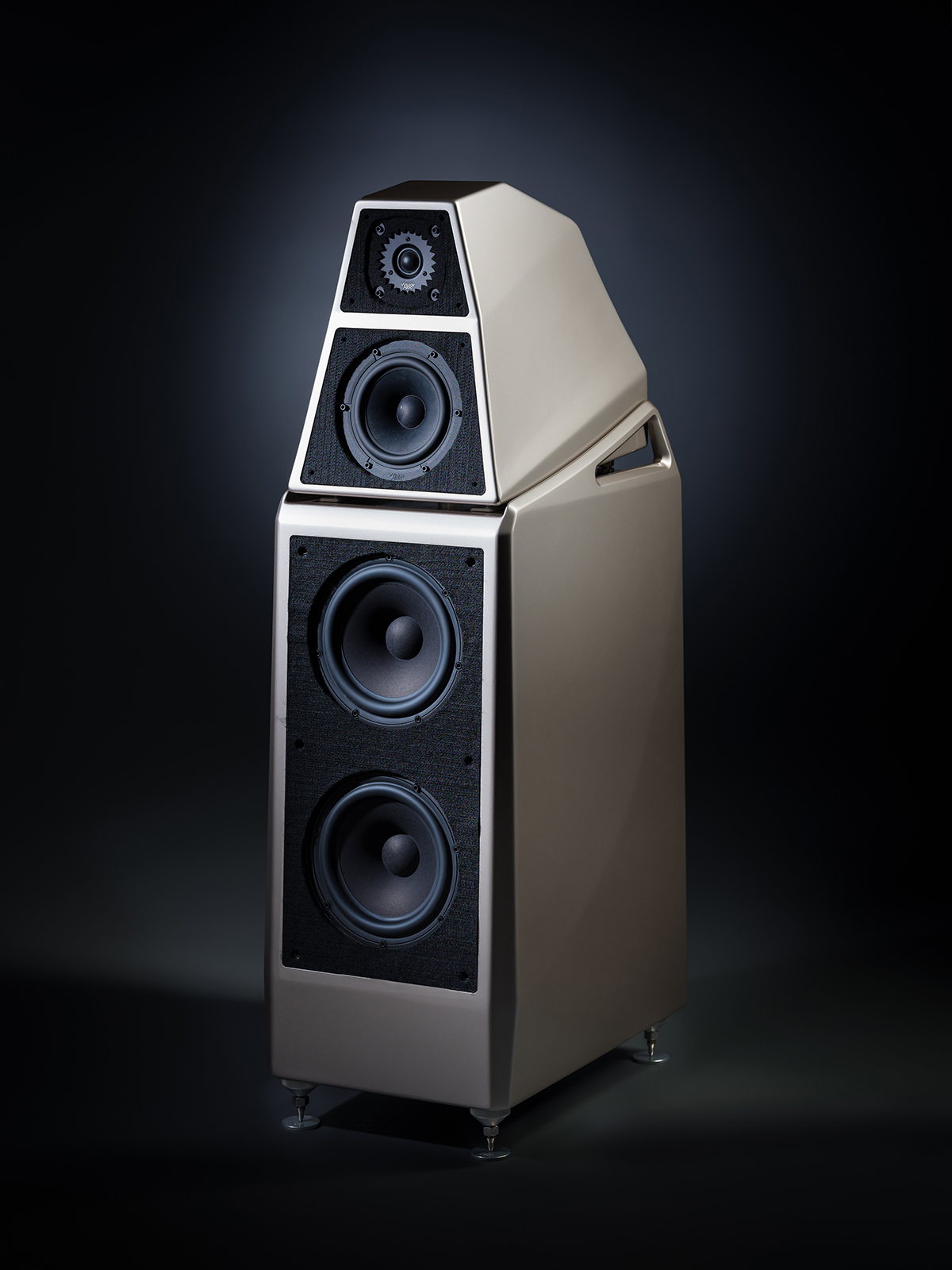 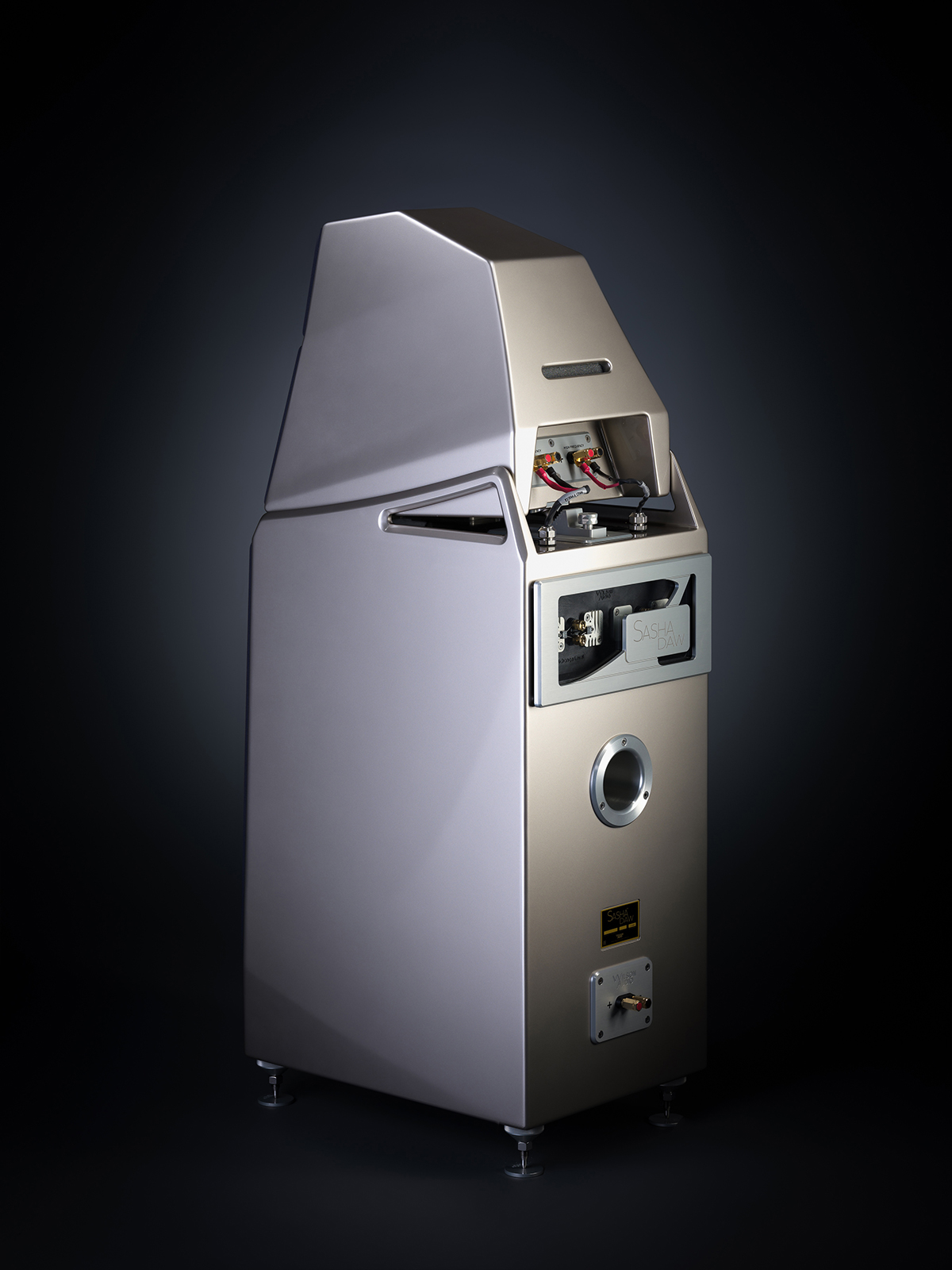 For a bit of background, the DAW in the new Sasha stands for David Andrew Wilson, the original founder of Wilson Audio and creator of the WATT/Puppy who passed away earlier this year. Needless to say, that ups the stakes a little. Fortunately, the new Sasha is, put simply, phenomenal. 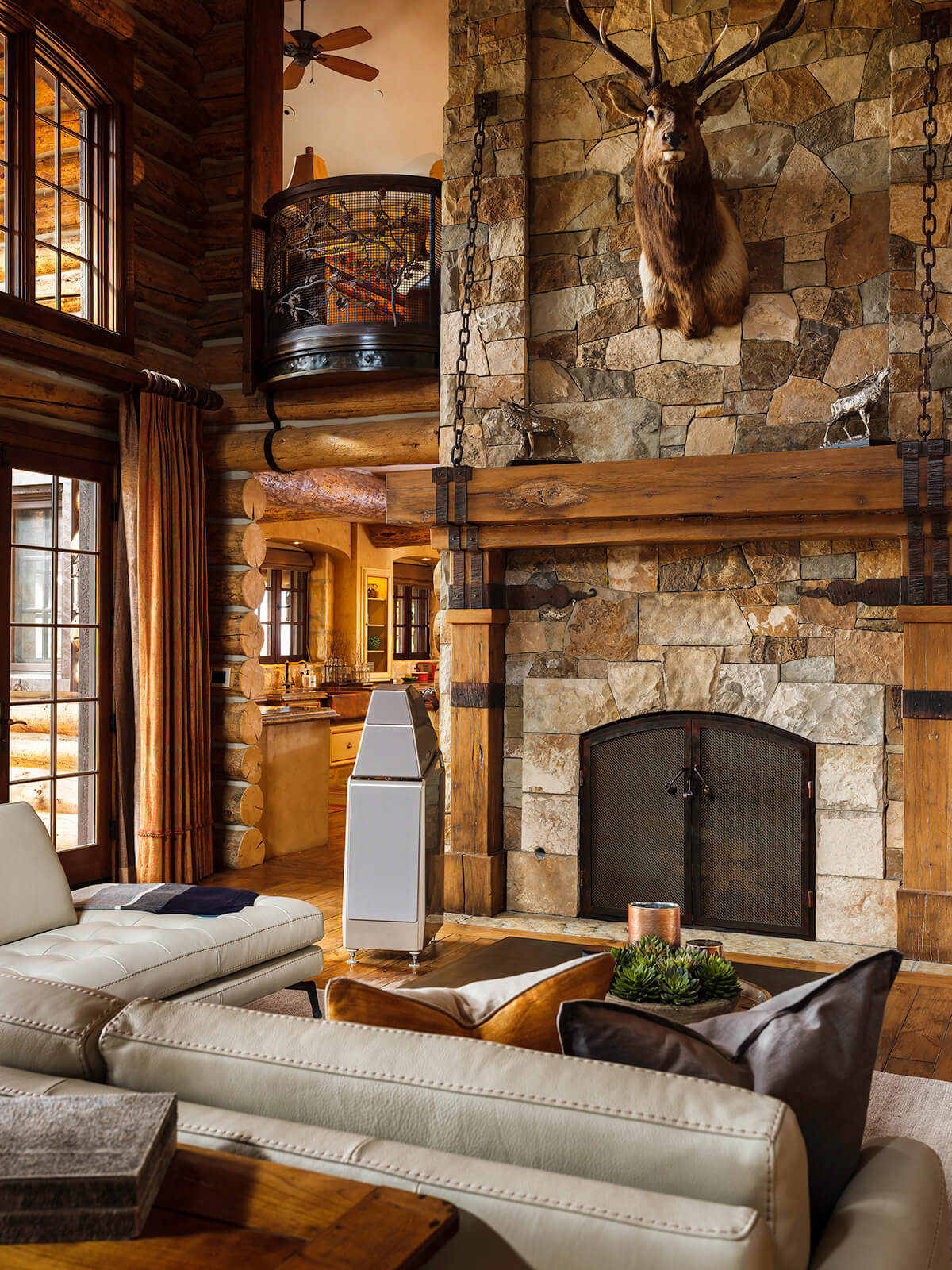 In the past two years, when the Sasha II was born, Wilson has come a long way and all of those accomplishments and innovations have found their way into the Sasha DAW. The woofer module in particular has been completely redesigned, using a pair of subwoofers to create the clearest, most impactful bass in any speaker of this size, helped along by the redesigned enclosure. 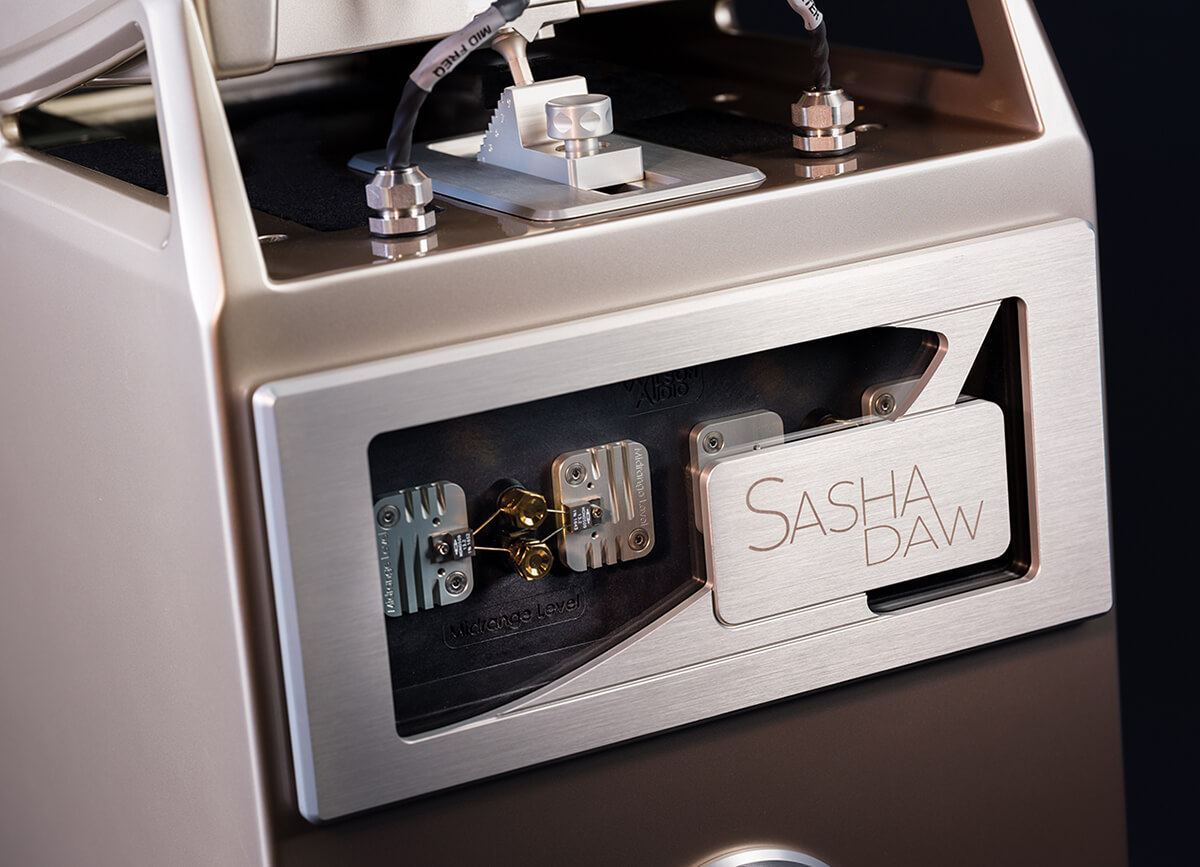 Like all Wilson speakers, the Sasha DAW has a modular design. That just means that, when installing, each of the drivers can be calibrated specifically for the space. Think of the difference between placing this thing in a small media room with soft walls as opposed to an impressive living space surrounded by glass. The difference is huge and Wilson Sasha DAW is one of the few loudspeakers designed to cope with both.

There’s barely a single component of the Sasha DAW that hasn’t been enhanced in some way from the previous Sasha 2 Series. The changes may be small on their own, but they add up to a significant enhancement, a seriously impressive improvement on sound quality and clarity. It’s not only well-done next generation of Sasha, but it’s a worthy successor to the original WATT/Puppy, the speaker with which Dave Wilson helped change the face of high-end audio.

The Sasha DAWs costs £39,998 with a ‘standard’ colour finish, or £41,998 for premium ‘WilsonGloss’ colours. Available at www.absolutesounds.com