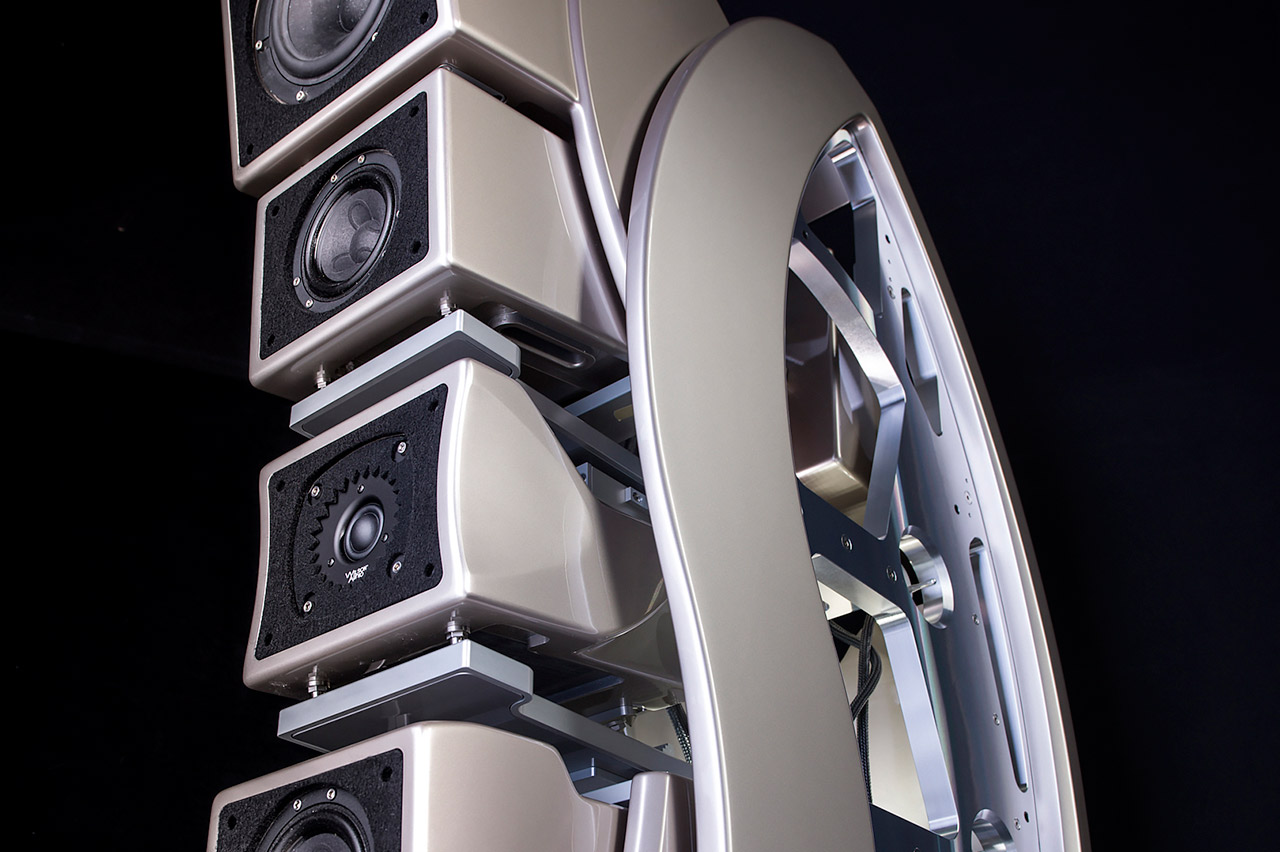 What does the greatest high-end audio system in the world actually sound like? Think about it. If money were no object and you could stack your listening room with the best of the best of the best, how would that feel? Well, very soon you might just have the chance to find out.

On May 17, Lisbon retailer Imacustica will be host to arguably the greatest sound system ever assembled. That’s not hyperbole; combined the various components of the system have a value of over a million dollars. Considerably over to be honest. 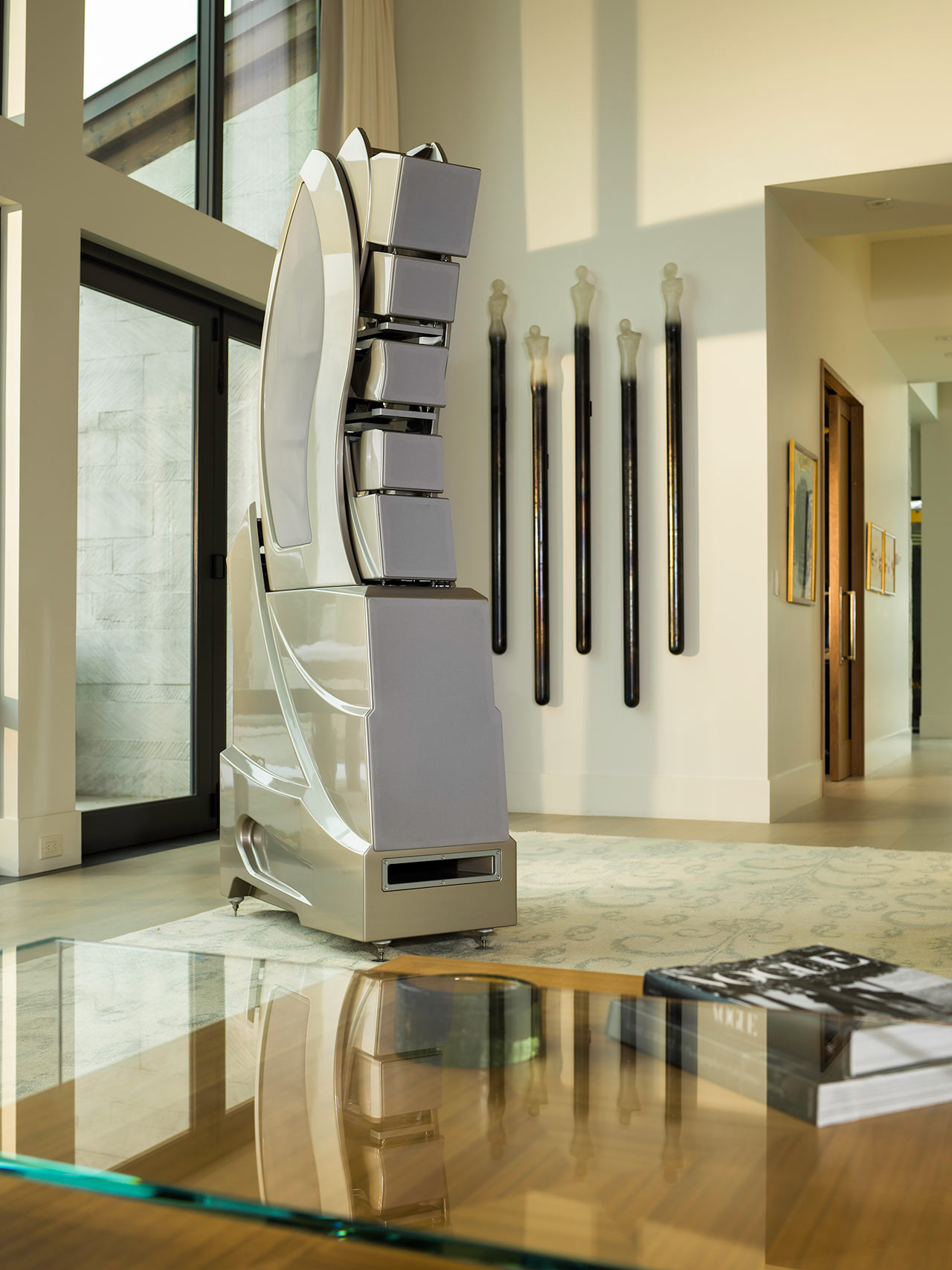 That might sound excessive and it is, but that’s the point. If you want to hear the best, you need to be willing to invest. If you want proof that it’s worth every penny then this is an event you can’t miss.

Pumping the sound out will be the phenomenal Wilson Audio WAMM Master Chronosonic speakers, the first time they’ve made it to European shores. I could go on about their exceptional time-domain correctness, the cutting-edge composites and drivers or the flawless geometry of their construction, but all you really need to do is look at them. They’re like nothing else – just what you expect for £800,000 a pair. 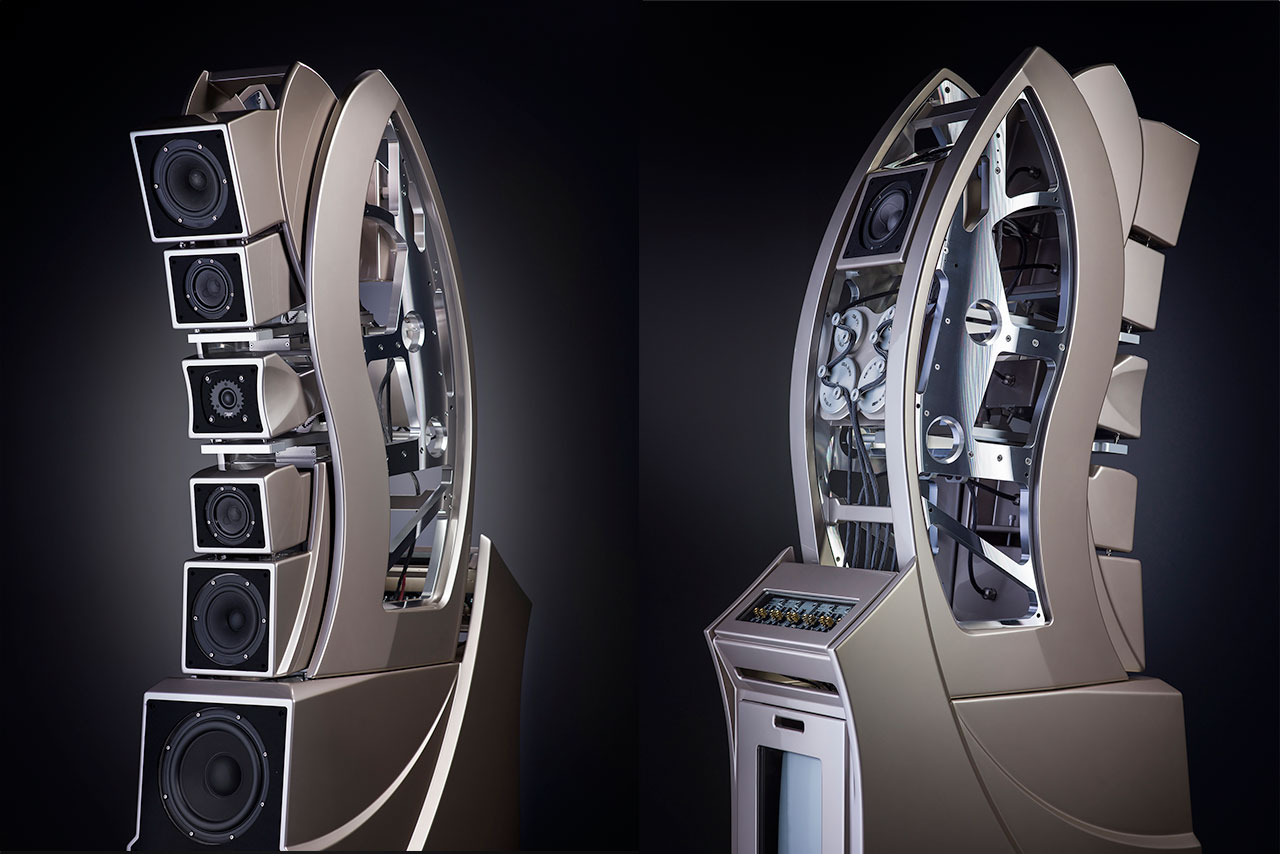 Behind them will be the Dan D’Agostino Relentless Monoblock amplifier. Well, not quite behind; it’s steampunk aesthetic is far too cool to hide away. If anything can drive speakers as over the top as the WAMM Chronosonics, it’s this grail of an amp, and with perfect precision at every power input. The price for perfection? £275,000. 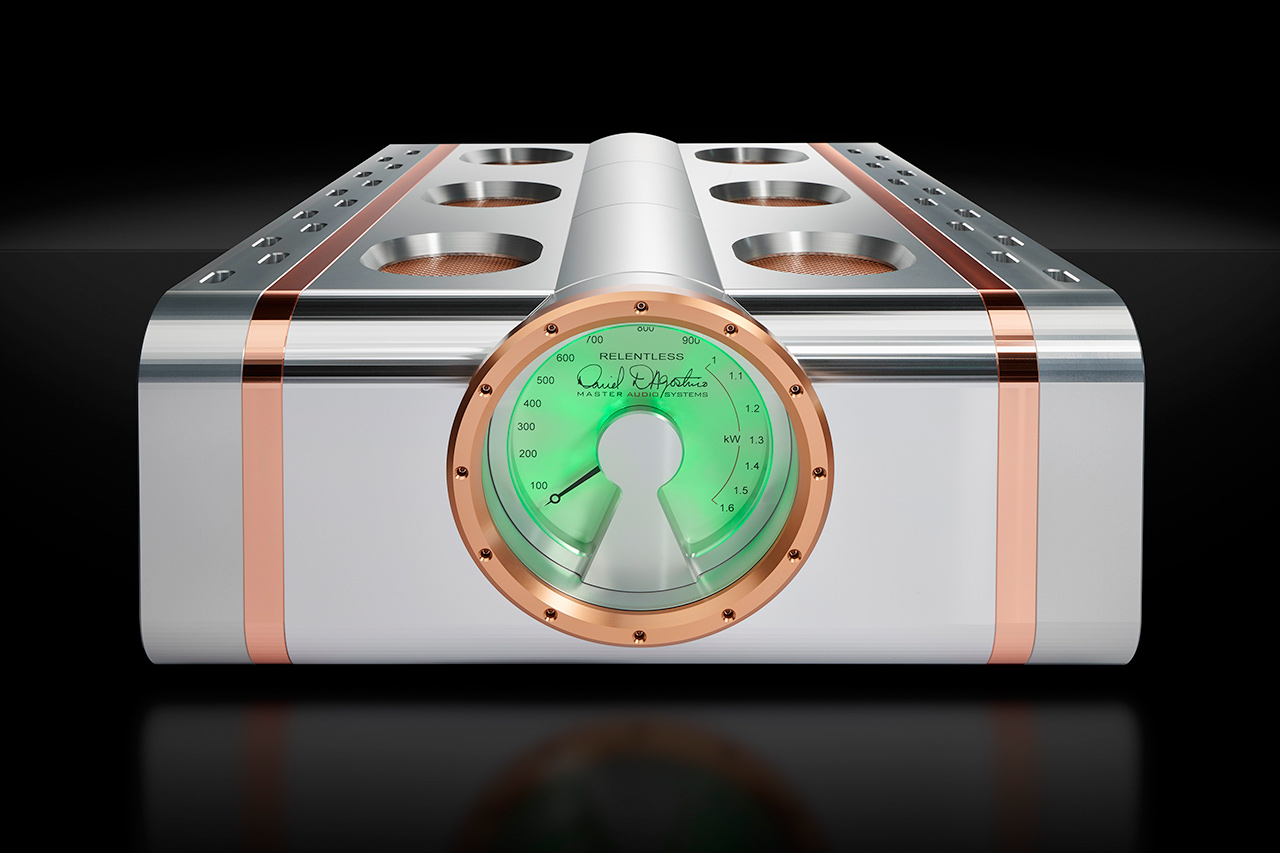 There’s far more to both of these pieces than we’re going to go into here, but if you want to know all the technical wizardry behind either, both Dan D’Agostino himself and Wilson Audio representative Peter McGrath will both be there. These are two of the audio industry’s most important guys, so make sure you take the opportunity to pick their brains. 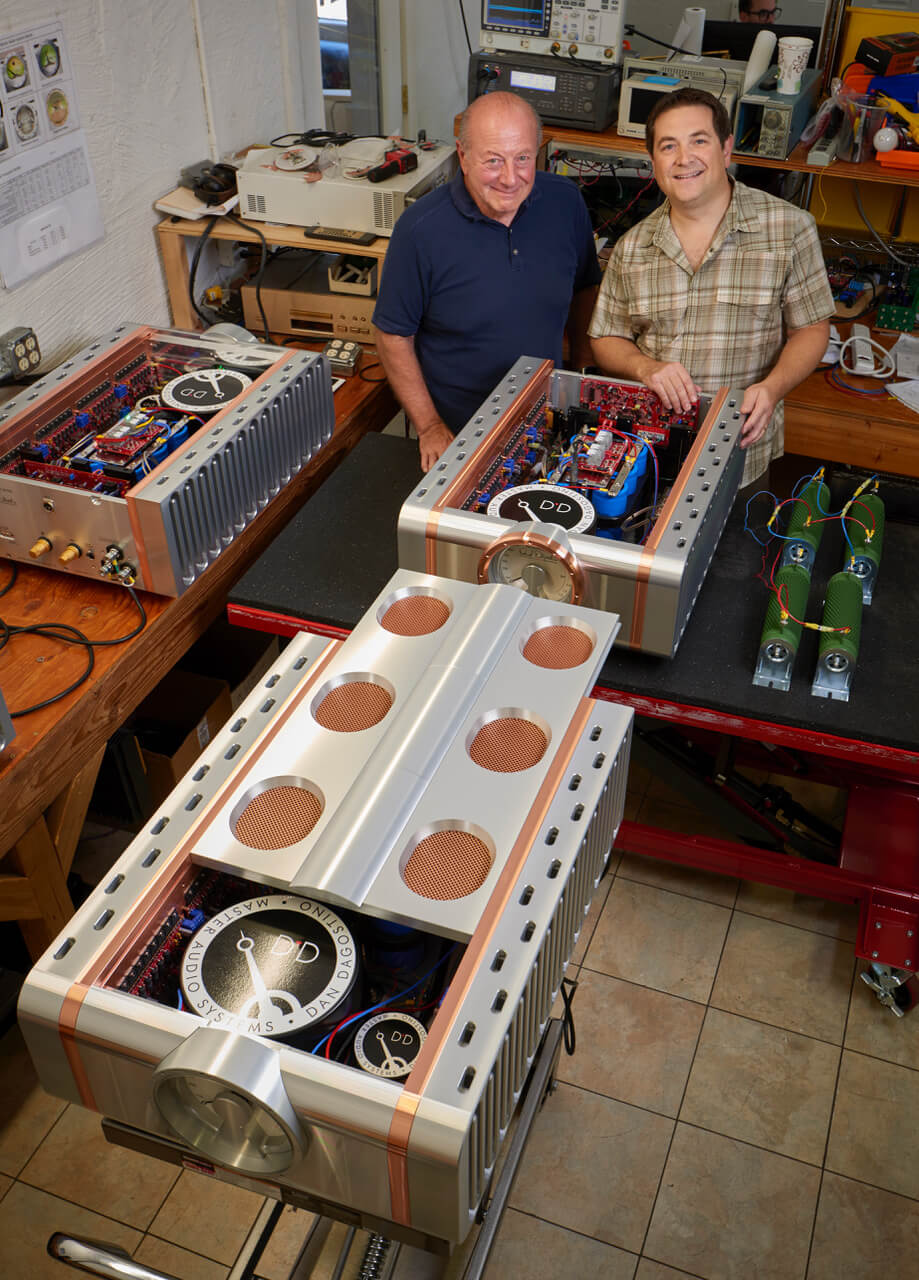 Organised by the UK’s foremost distributor of high-end audio, this is going to be one of the only chances you’ll ever get to hear this system for yourself. Without stumping up a solid million pounds of course.

If you’re interested and would like more details, apply via email at imacustica@imacustica.pt. Places are strictly limited. We pair exquisite timepieces with the latest and greatest in high fidelity. Based on the most sought-after loudspeaker in audiophile history, the Sasha DAW brings with it an...

This revamp of McIntosh's XRT2K speaker promises even sound distribution thanks to it's array of...