Doxa Partners With Watches of Switzerland 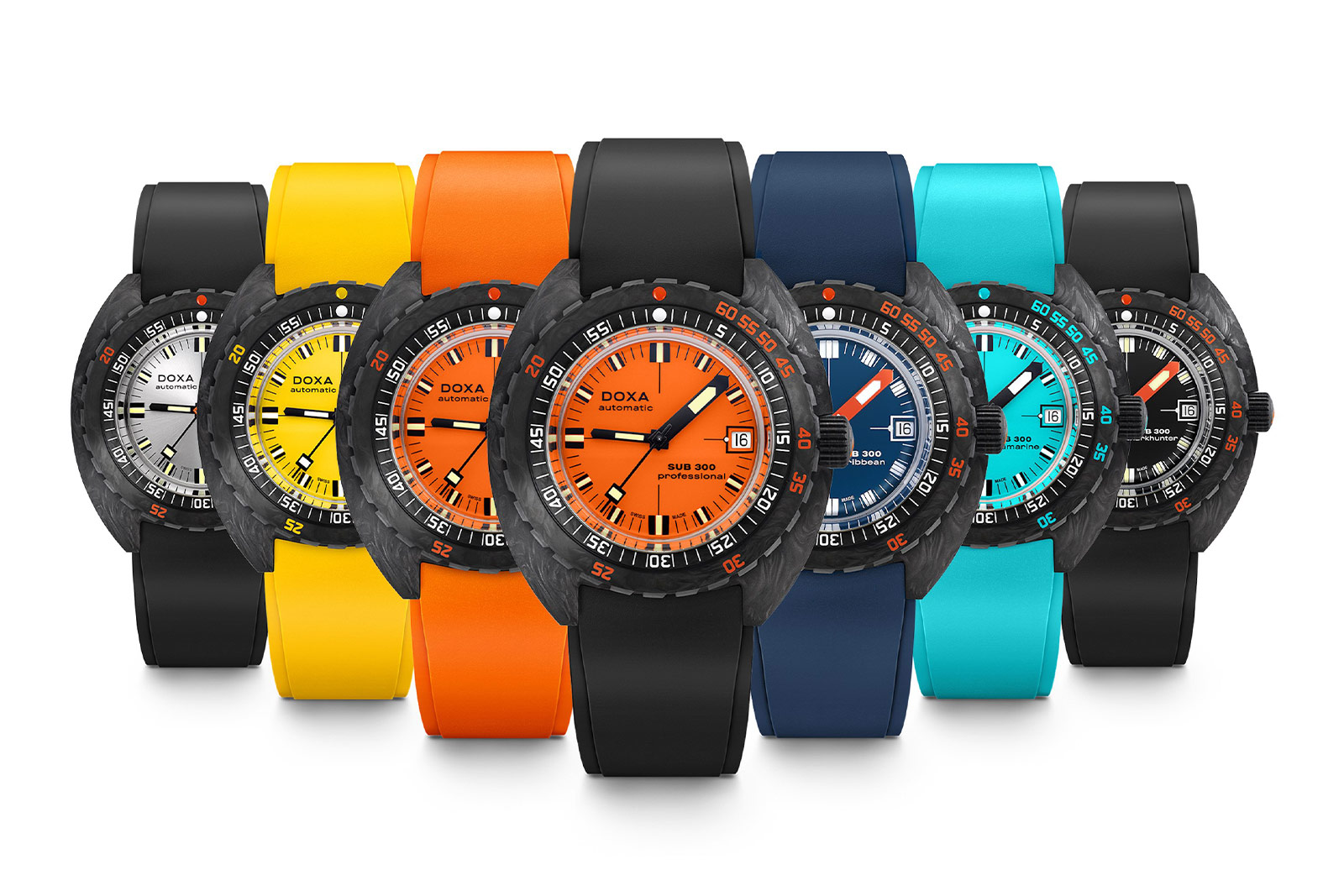 With their immensely bright diving colours and solid specialist specs, Doxa has been on the up and up for a few years now. It looks as though they’re about to kick things into an even higher gear, with a newly-announced partnership with watch retail giant Watches of Switzerland. The Swiss diving brand is now available online through Goldsmiths, Mappin & Webb and, of course, Watches of Switzerland, with a debut of their cool new SUB 300 Carbon Collection. Big news for anyone that, like us, loves a bit of colour in their professional level wristwear.

More details at Watches Of Switzerland. 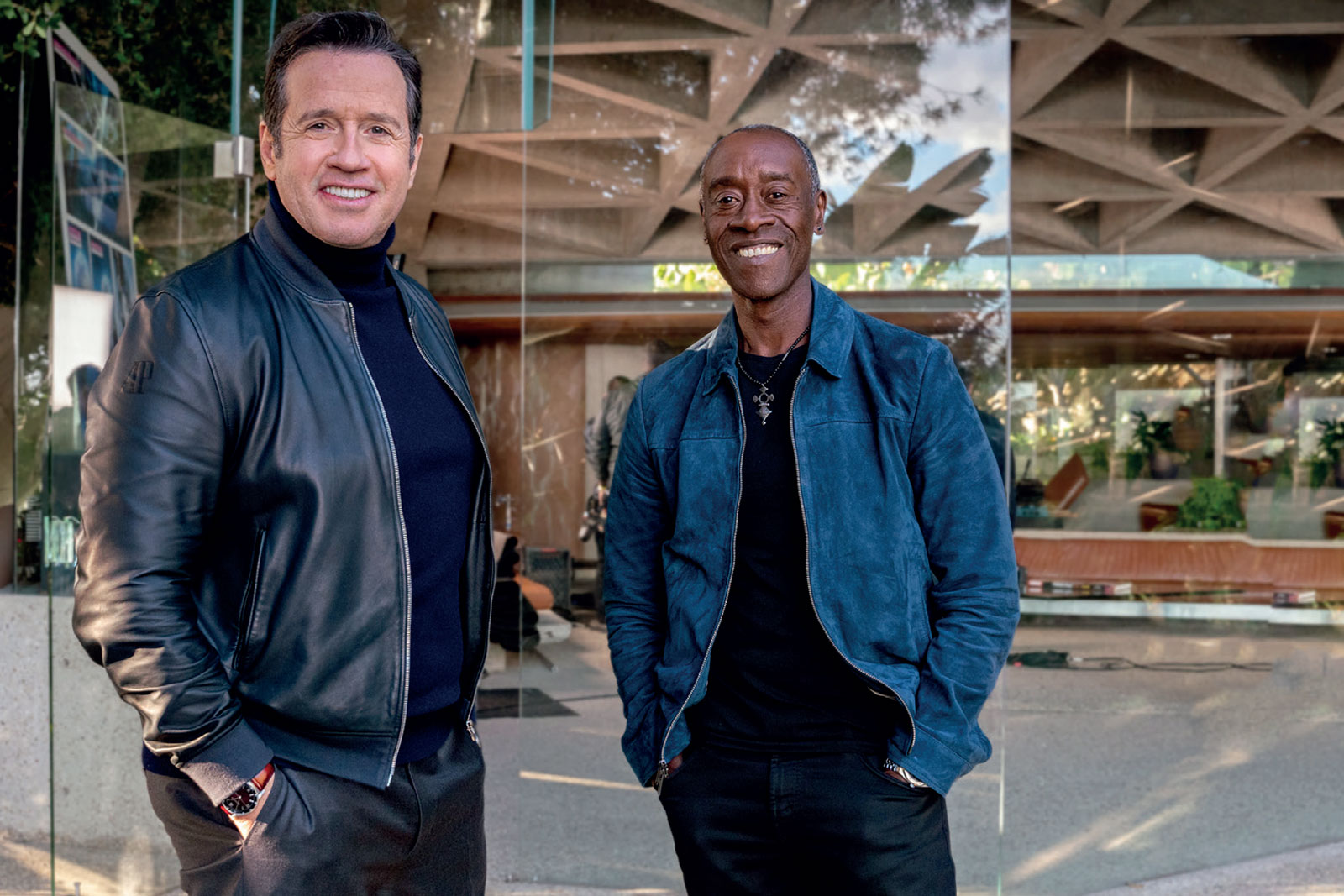 The pandemic may have slowed Marvel’s production line of high-octane comic book movies – outside of Disney + at least – but as soon as cinemas open, we’re sure they’ll be back to form. And, thanks to their new partnership with Audemars Piguet, expect Earth’s Mightiest Heroes to be sporting some serious new wrist candy. The partnership doesn’t come out of the blue; Don Cheadle, AKA War Machine, has been a brand ambassador since 2017. How this will affect both AP and Marvel has yet to be seen, but a few superhero themed Offshores aren’t hard to imagine. Iron Man’s red and gold or the red, white and blue of Captain America’s shield perhaps. 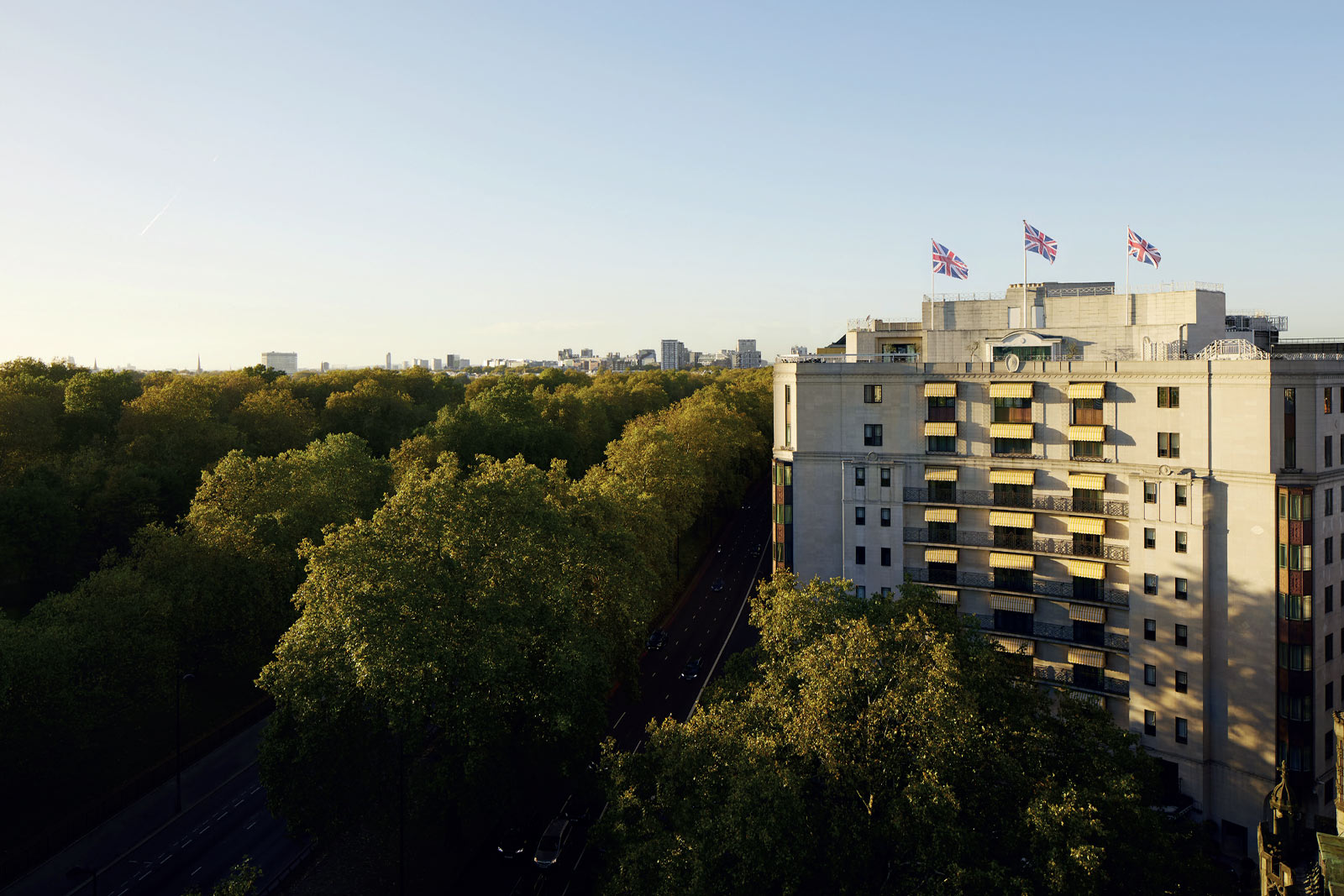 The venerable Dorchester celebrates 90 years of over-the top luxury on Tuesday 20 April, but that doesn’t mean the grand old hotel doesn’t have some new tricks up its sleeve. On Monday 12 April, they will be launching the hotel’s first ever rooftop bar and restaurant, the unimaginatively named The Dorchester Rooftop. Overseen by chef Mario Perera, expect a mix of British, French and Mediterranean cuisine, some fantastic cocktails and some of the finest views over Hyde Park in the entire capital. Not a bad way to celebrate lockdown lifting. Reservations only; £60 minimum spend applied. 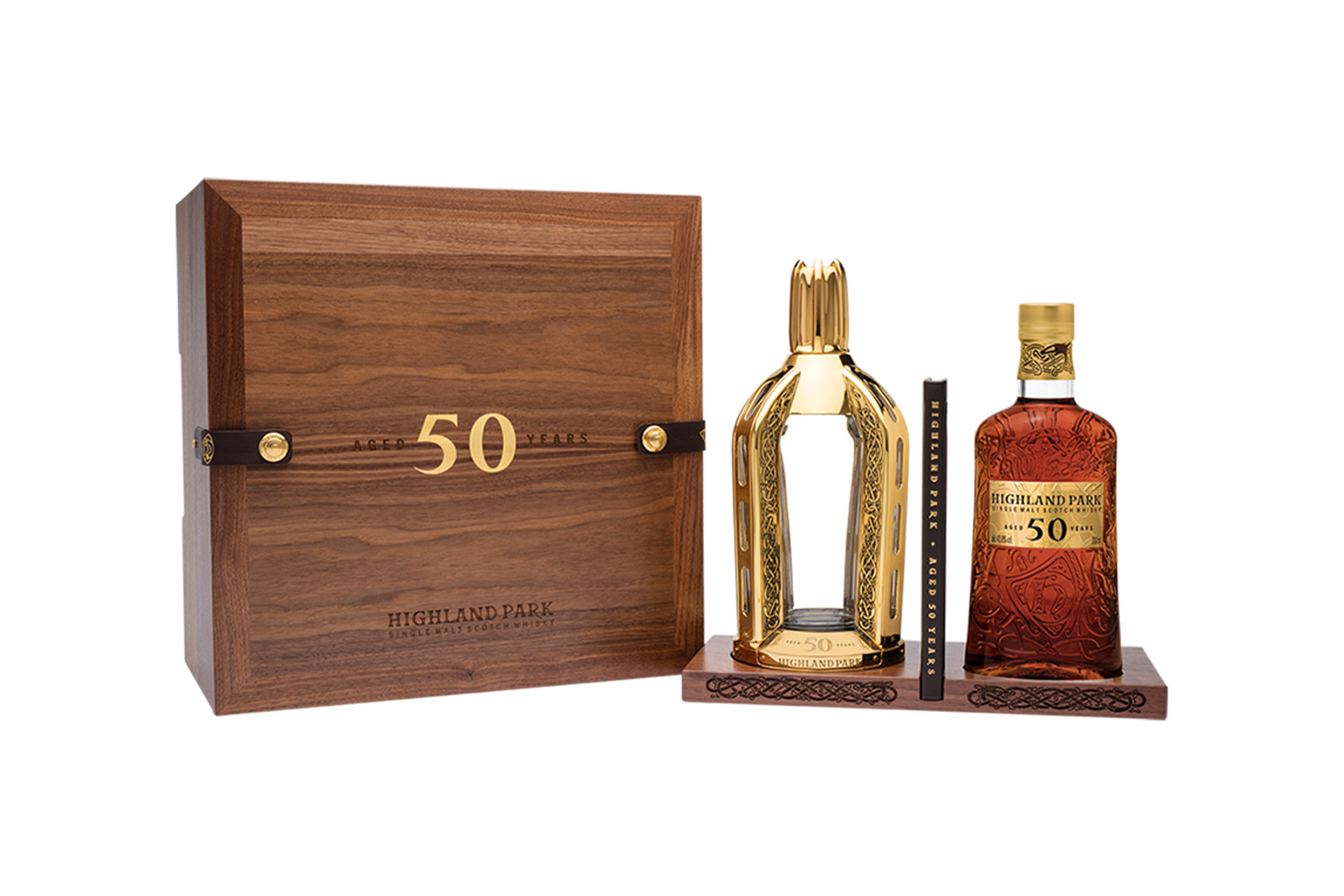 Any whisky that makes it to the ripe old age of 50 is worth celebrating; five decades of aging provides the kind of character collectors and aficionados look for in the best of the best. Enter Highland Park with their new expression, created by Master Whisky Maker, Gordon Motion, using a traditional solera system. It’s a method best known for sherry and rum and here has led to a serious liquid well above premium. Tasting notes: Intensely rich, sweet and fragrant, with black cherries, muscovado sugar, peaches soaked in alcohol, underpinned by dark chocolate, exotic spices, candied orange peel and a light peat smoke. 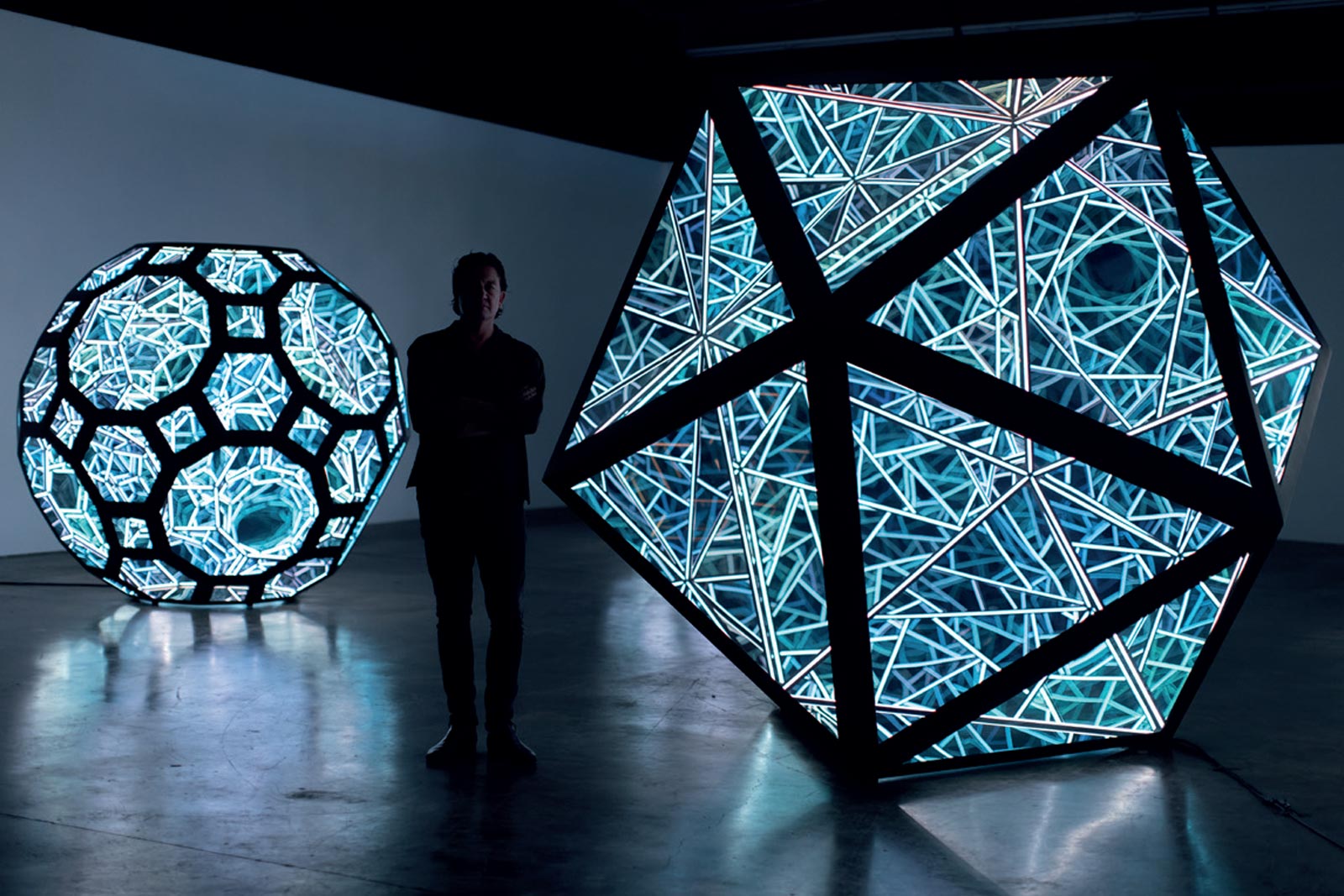 Opera Gallery Mayfair and W1 Curates have transformed London’s busiest street into a futuristic work of art courtesy of light sculptor Anthony James. Constellations will be part of the longest running permanent art exhibition in Europe and promises a completely unique outdoor experience, including an 8K resolution system creating London’s most optically powerful screen. Think of it as Piccadilly Circus on creatively placed steroids. 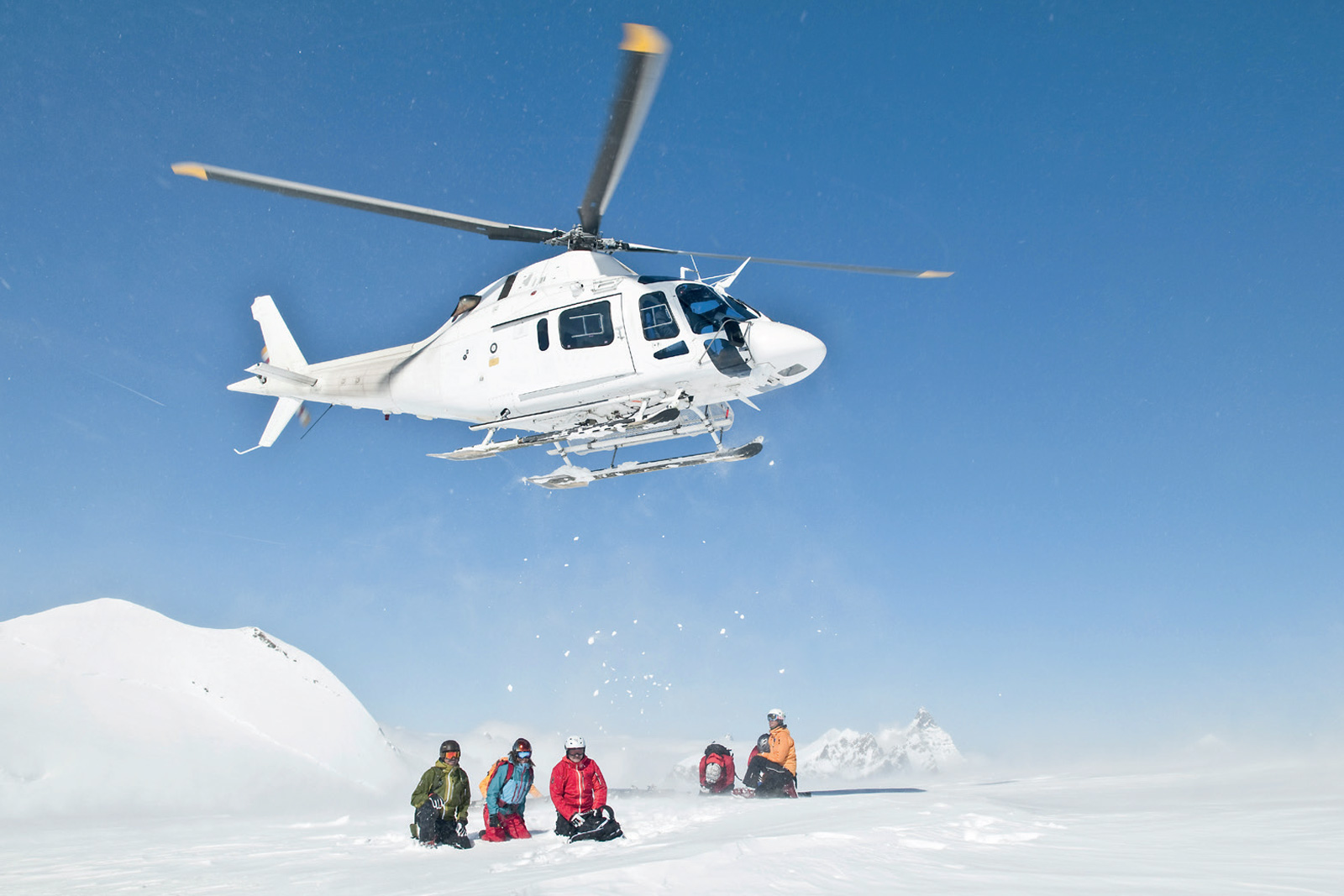 Sure, every ski resort in the world may remain closed until likely next season, but that doesn’t mean it’s impossible to hit the slopes; you just might need to set your sights a little higher. Cookson Adventures is now offering bespoke heli-skiing opportunities so that, regardless of the state of play at sea level, you can get that much-needed dose of fresh mountain air before the skiing year ends. 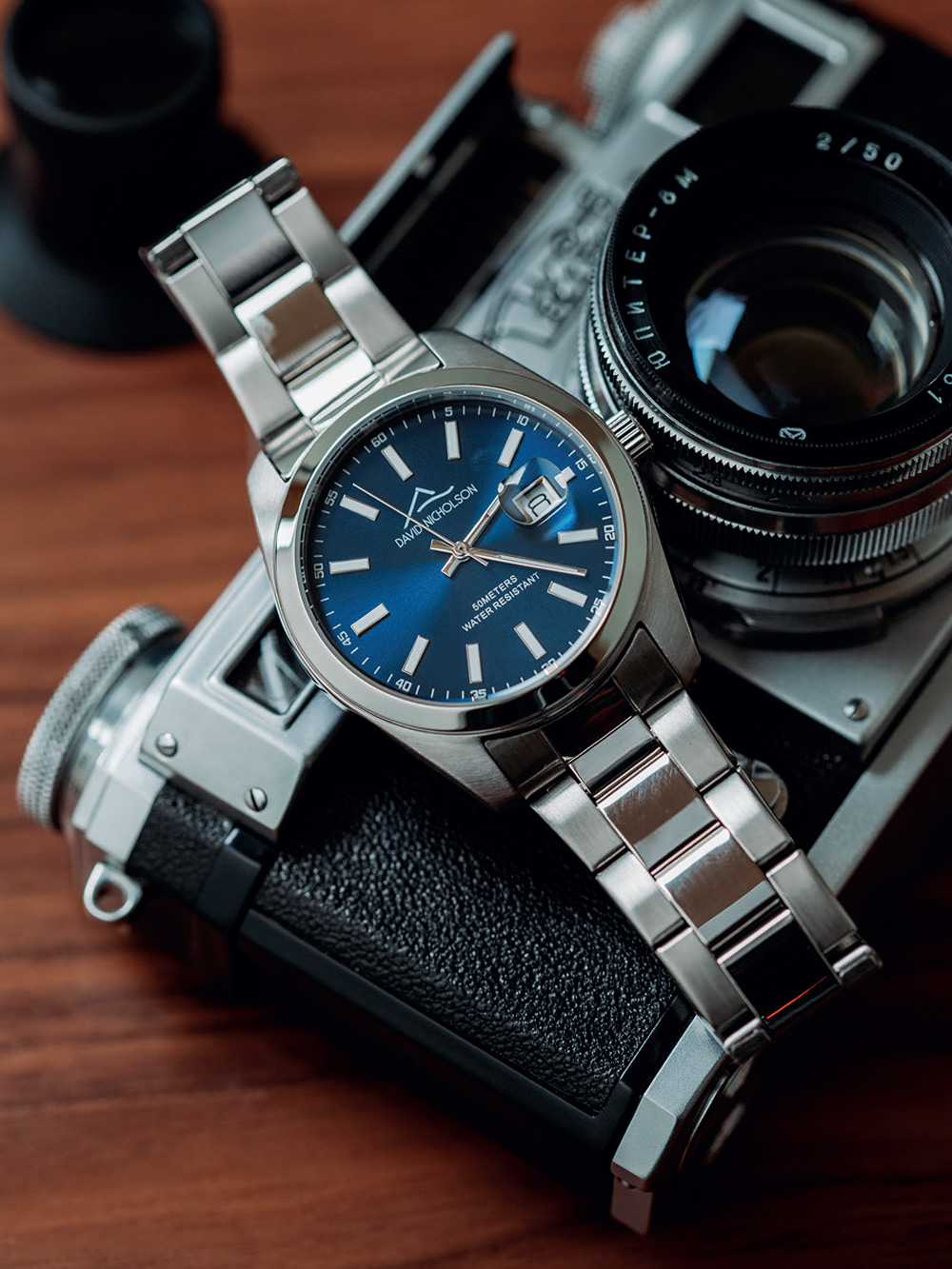 As we’re all stuck at home, the rise of watch club subscriptions is too big a temptation to pass up, as the chance to get a mystery timepiece in the post is much like Christmas come early. So, we signed up to the Clockwork Club’s entry-level Gentleman Collection to see what we’d get. The result? The David Nicholson Harry BL SI. A handsome little watch with a respectable Miyota movement, the Harry’s sports elegance 39mm case is a casual, versatile number and particularly handsome in blue. It’s far from a prestigious piece, but a nice little surprise all the same. The Clockwork Club Gentleman Collection is priced at £40 a month or £408 for the year. 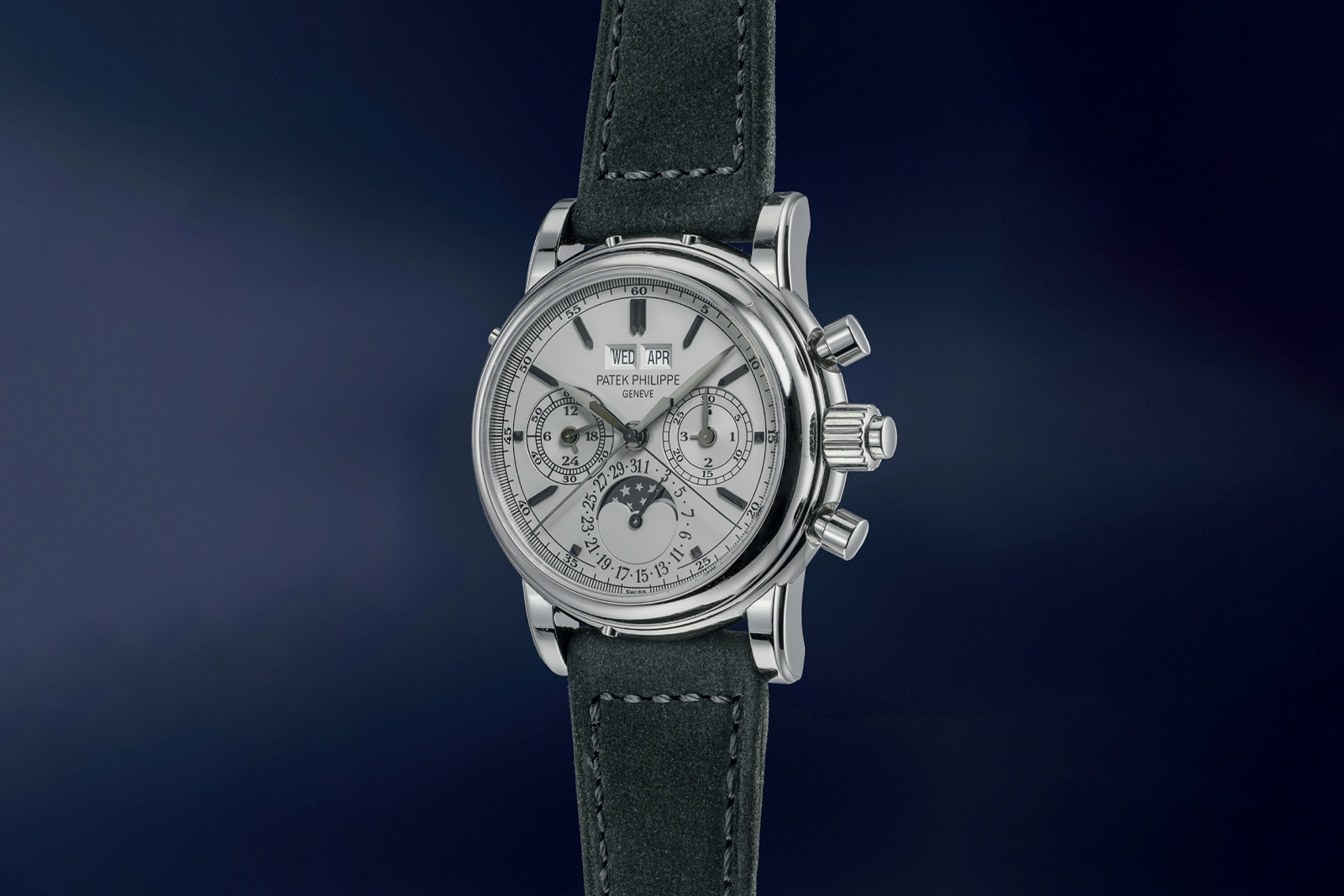 It goes without saying that any watch auction in Geneva is going to be impressive, but Phillips in association with Bacs & Russo always put on a show like no other. Taking place 8 to 9 May in the watchmaking capital of the world, the auction is headlined by no less than four Patek Philippe 2499s, the incredibly sought after perpetual calendar. Expect serious money on those. That’s not all of course. Keeping to Patek, there will be an extremely rare Ref. 5004 on offer without a reserve price, a Series 1 ‘Theo Fennell’ by British maestro Roger Smith and the incredible Harry Winston Opus One, the model created for the master of diamonds by none other than F.P. Journe.

The latest highlights on your bidding calendar - including a grail Patek Philippe.

This month's round-up of the best luxury launches and events in London.